The circa 1964 Beth-El Synagogue was home to a shuttered Jewish Orthodox congregation on Long Island in New York.

Beth-El was an Orthodox Jewish congregation on Long Island that was founded in the late 1920s. 2 It constructed its first permanent building in 1930 and relocated to a much larger venue in 1964. Changing demographics forced the congregation to close in 1999.

The Jewish Heritage Center (JHC), founded in Flushing, Queens in 1987, had been teaching classes in many locations throughout Nassau and Suffolk counties. 1 Growth in the JHC promoted the search for a permanent location and opted to locate in the former Beth-El synagogue until structural problems with the building forced it to relocate. 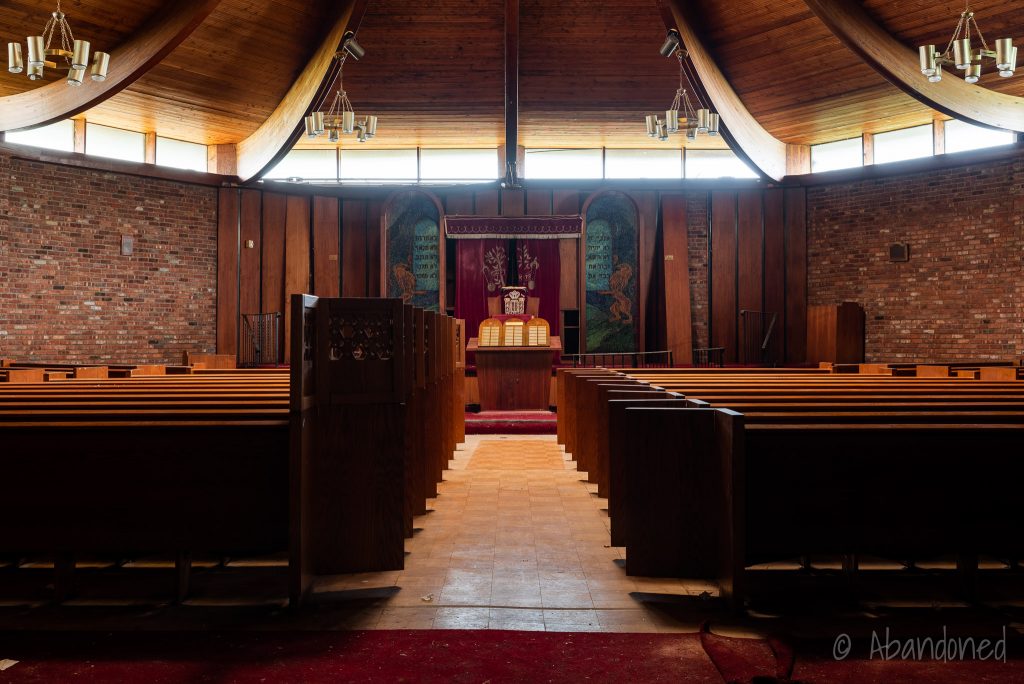 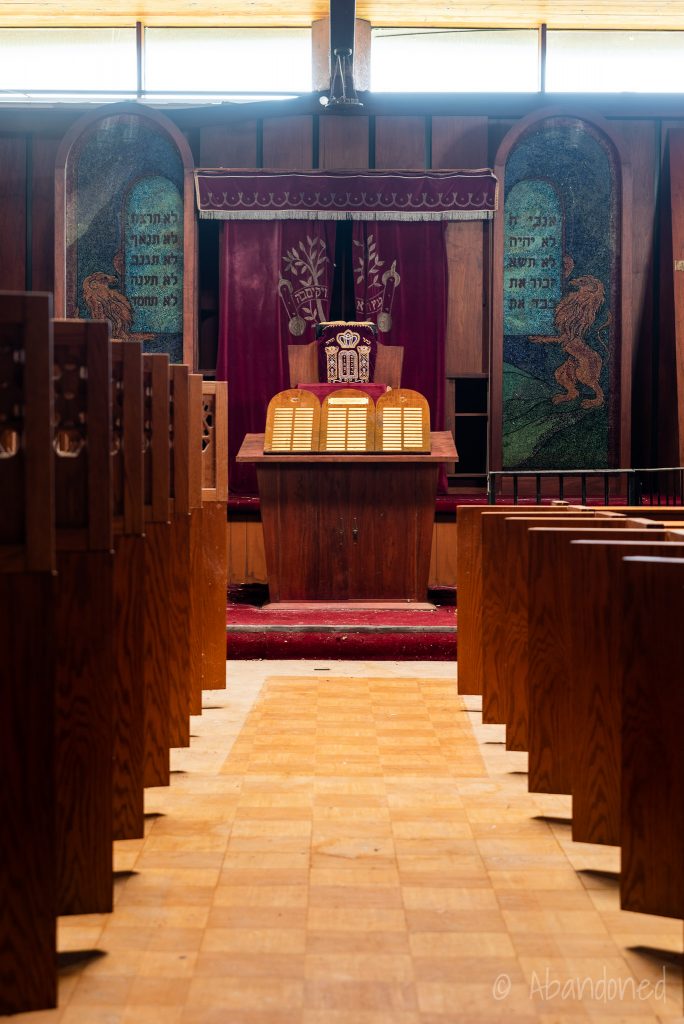 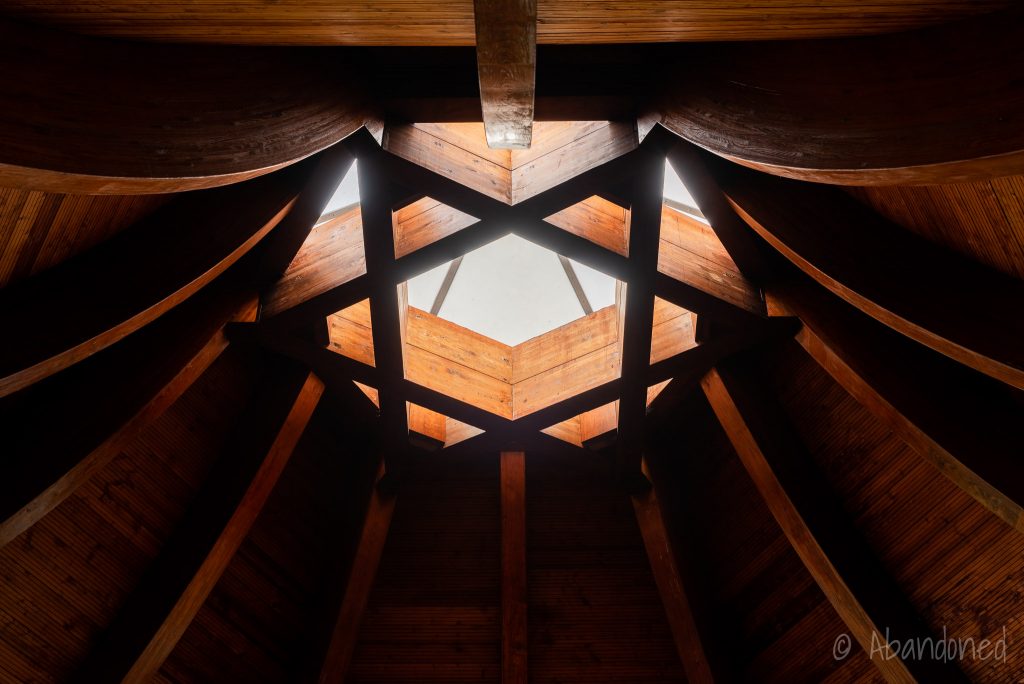 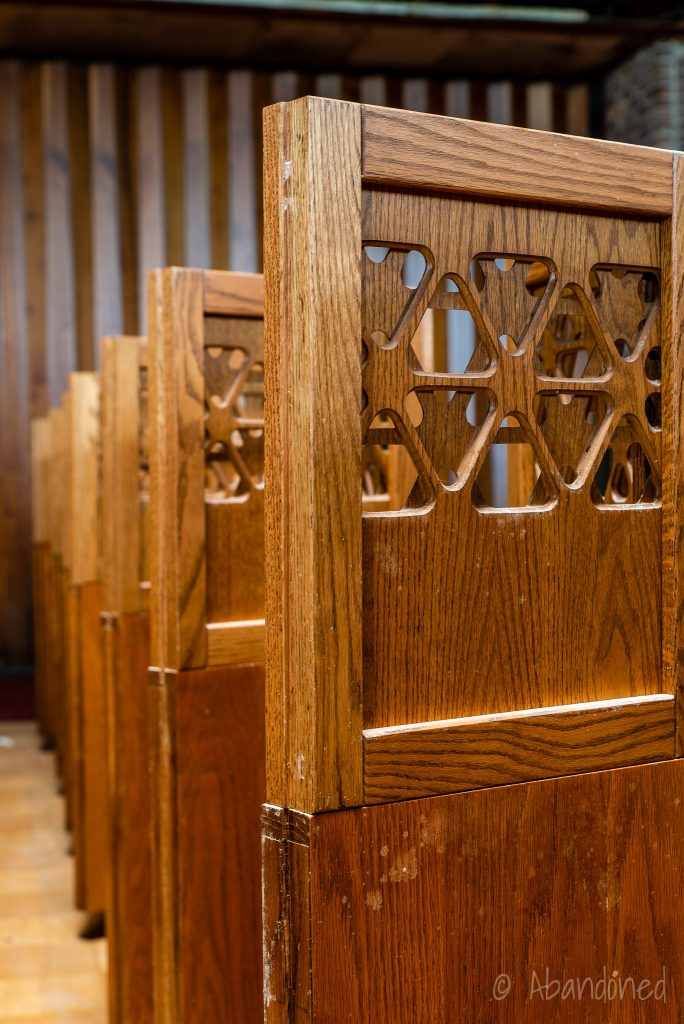 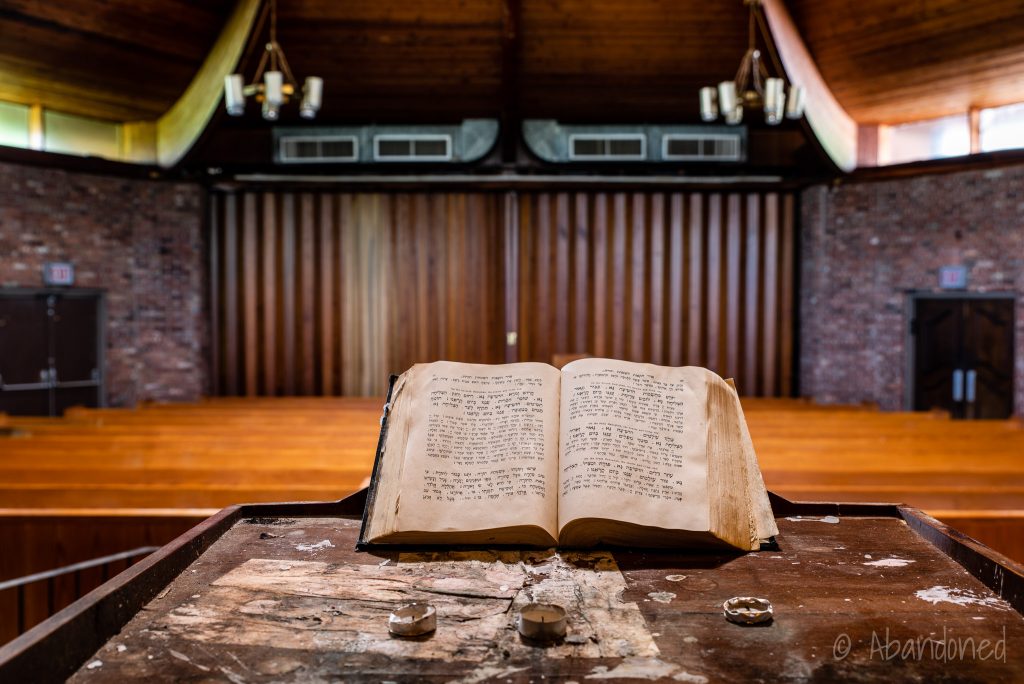