The Corbin Municipal Hospital was constructed in 1951 1 15 and expanded with medical offices that were constructed later across the street. A major expansion in the mid-1970s doubled the facility’s size.

Landlocked, the hospital relocated to a larger campus elsewhere in the city in 1984. 2

Larry Jeffries purchased the former hospital from Southeastern Kentucky Rehabilitation Industries (SEKRI) in September 1999. 12 Jeffries was later arrested after approaching various city officials for a place to stay but posted bond on May 6, 2004. Jeffries was discovered to be a fugitive.

Between May and June 2002, Harlan County businessman Otis Hensley had been negotiating with Jeffries through a third party to buy the property. 12 Hensley entered into a “gentlemen’s contract,” an announcement of intent to purchase the former the hospital from Taylor in March 2003, but no deed was signed. 6

In June 2002, Corbin businessman Bob Taylor purchased the hospital buildings for $1,000. 6 7 Taylor and two others, Danny and Pearly Partin, were cited by state inspectors in February 2004 after they were caught removing the copper pipe from the building which had stirred up asbestos fibers. 9 The hospital was then condemned by the city. 10

The former Corbin hospital and five acres of land were sold for $20,000 to the Kentucky Communities Economic Opportunity Council (KCEOC) Community Action Partnership in June 2005 with the intent to redevelop the site for housing. 8 Baptist Healthcare donated an additional ten acres surrounding the building to the city of Corbin on July 6.

On September 26, 2007, Governor Ernie Fletcher signed a $500,000 ceremonial check that was presented to the KCEOC for demolition of the hospital. 3 4 Two additional grants covered the cost of demolition: $440,000 from the Appalachian Regional Commission (ARC) and $60,000 from the Governor’s Office of Local Development.

Demolition was scheduled to begin in October with asbestos abatement and the removal of underground fuel storage tanks with a total project cost of $646,250. Micro-Analytics of Louisville was awarded a contract for asbestos removal, but no work had been completed because the demolition bid had not been awarded. 13 There were areas in the building that required selective demolition work before asbestos could be removed. On February 23, 2008, Gateway Environmental Services of Highland, Illinois was selected to demolish the hospital with a bid of $227,500, the lowest of the bids to be presented to KCEOC. 13 Abatement of asbestos began on May 12 with structural demolition starting on May 26. 14 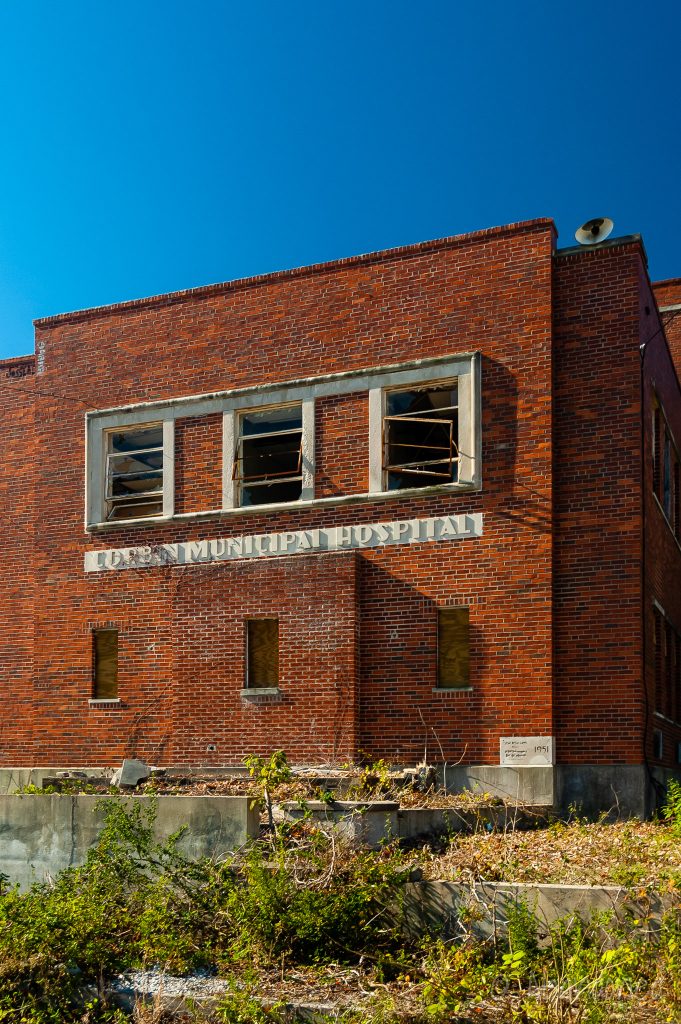 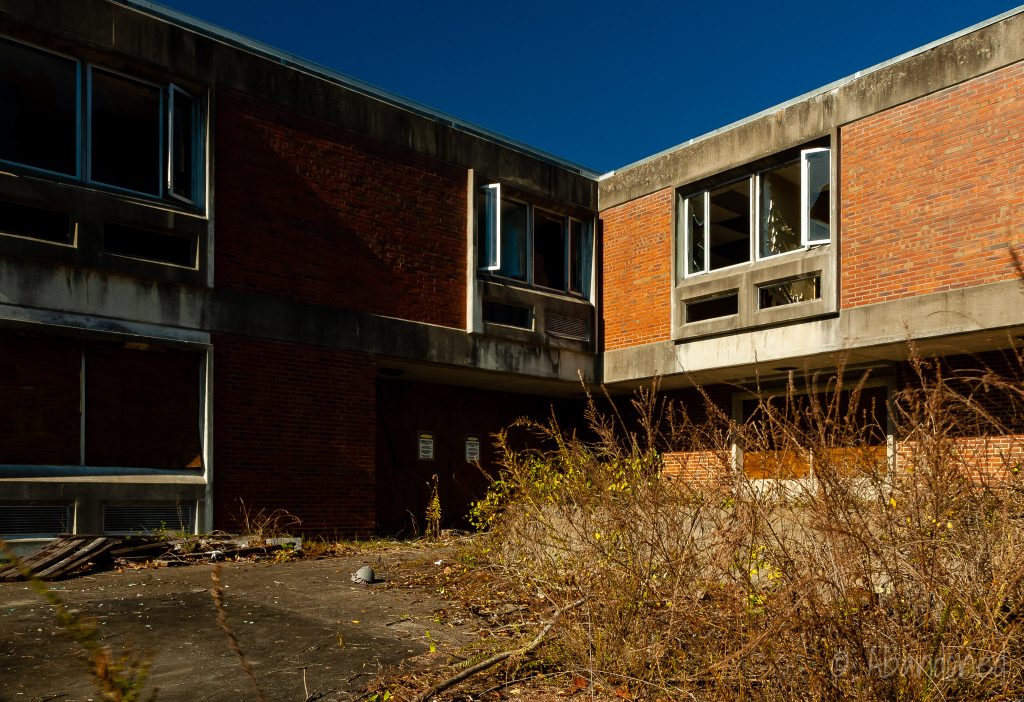 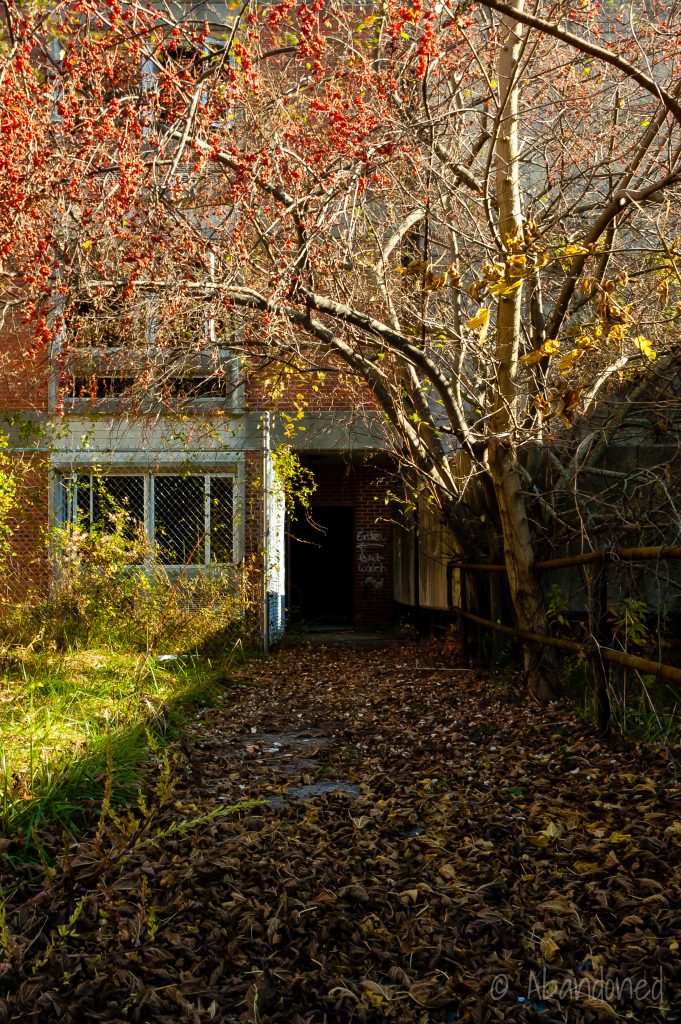 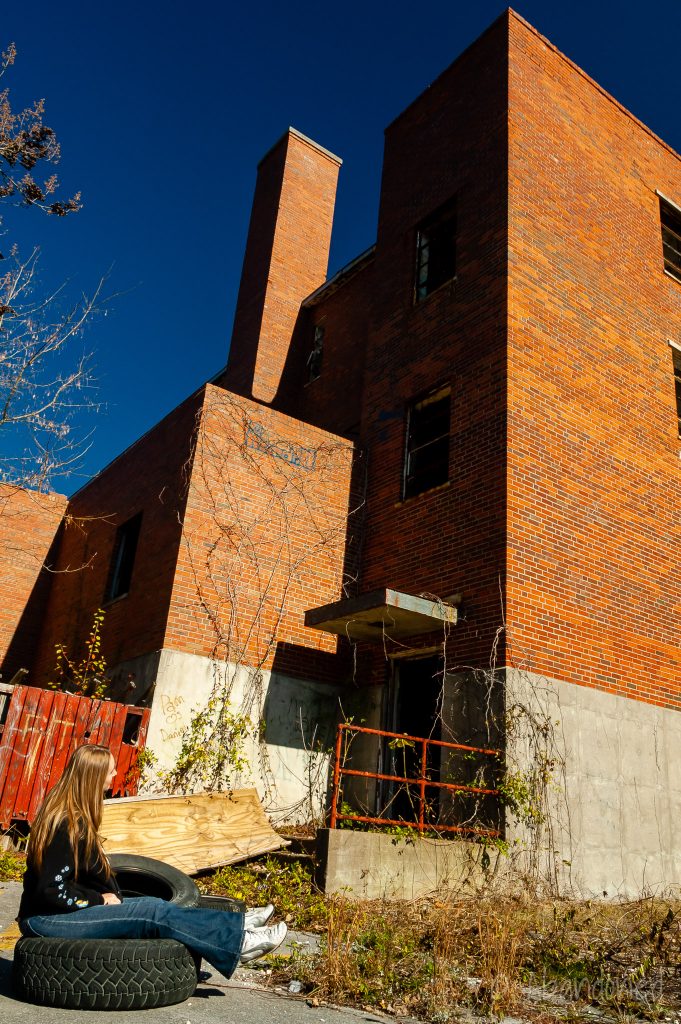 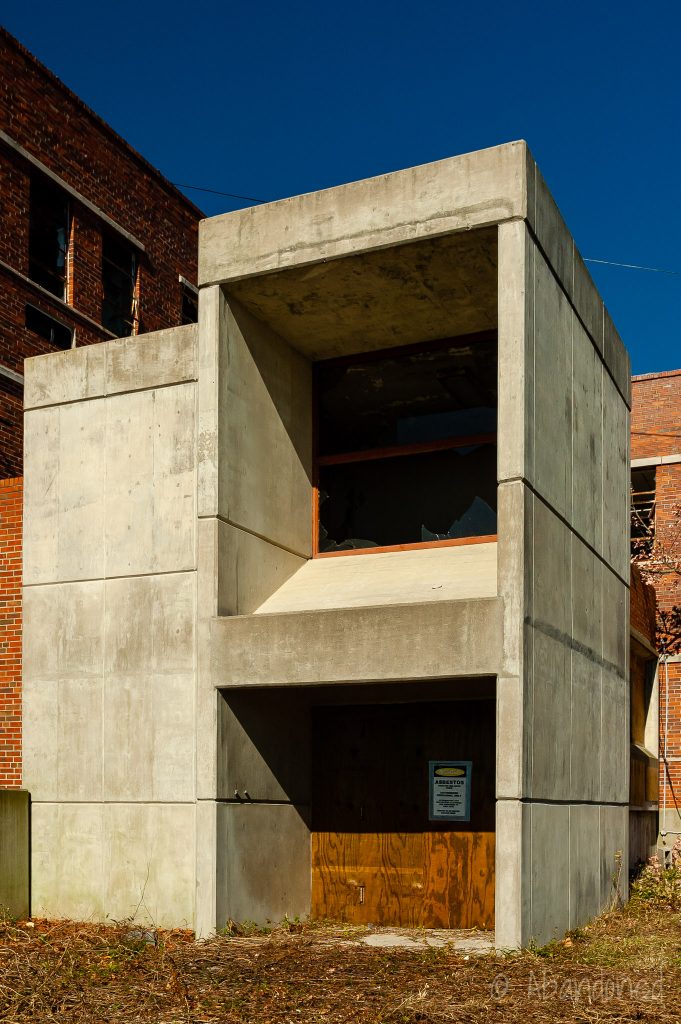 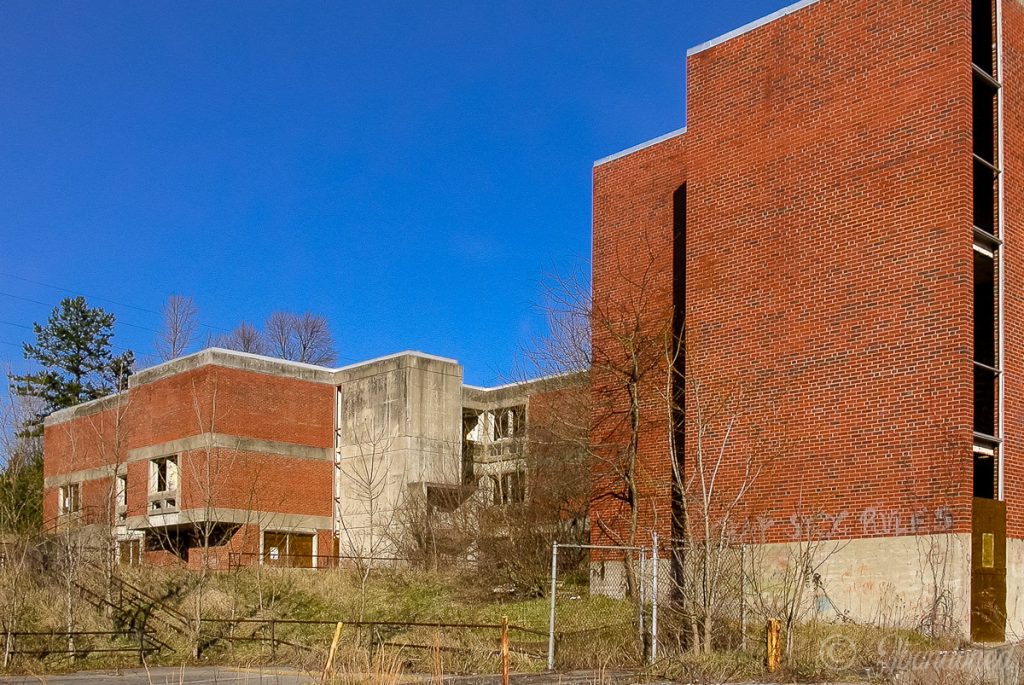 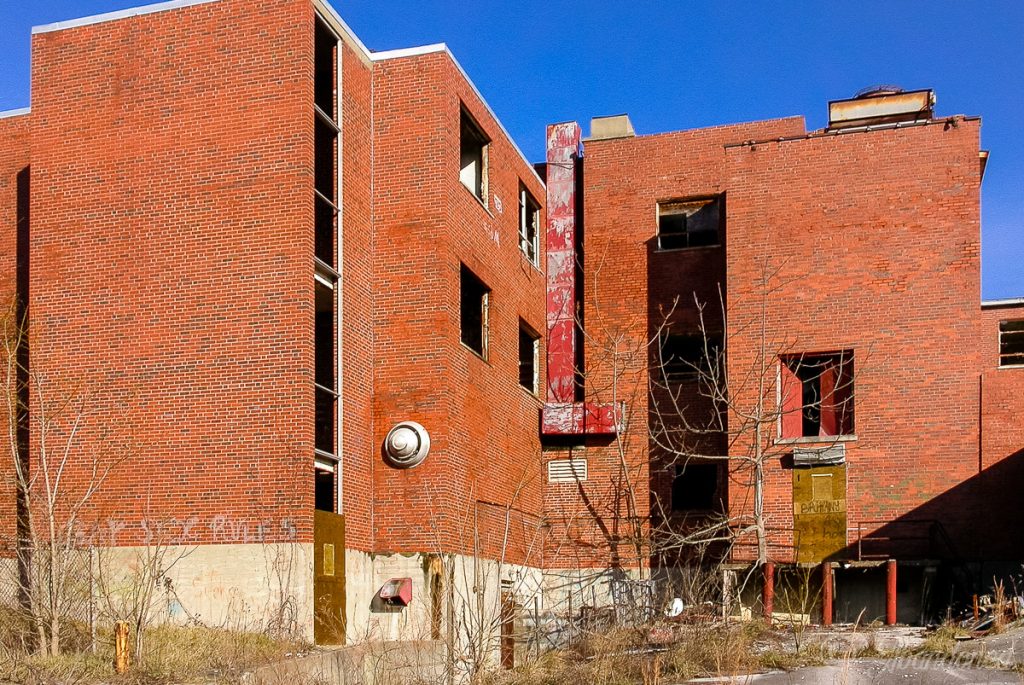 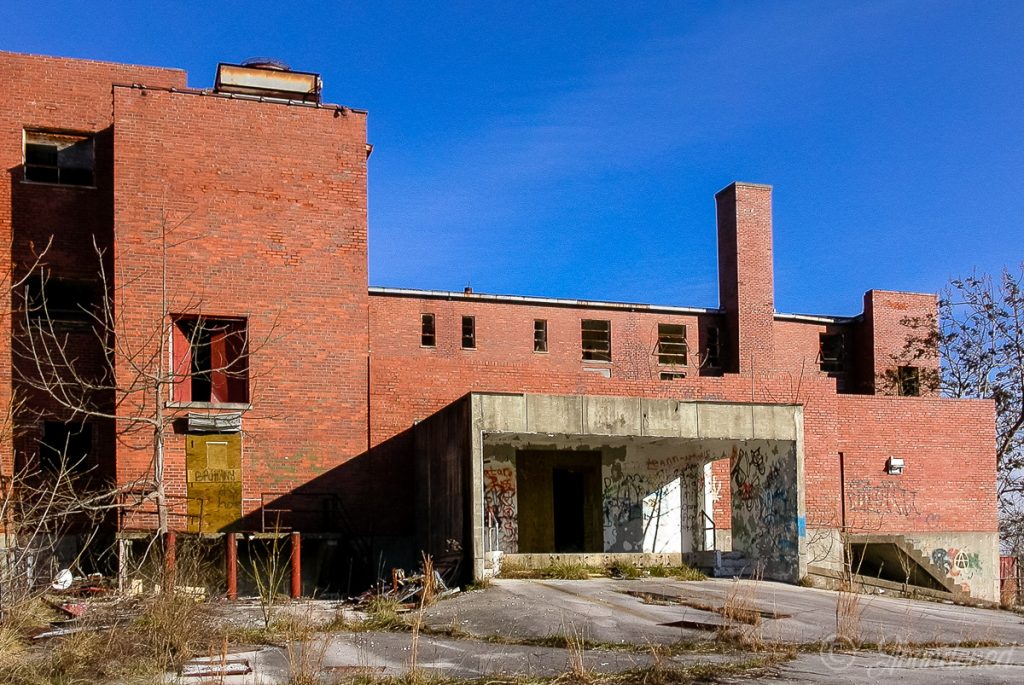 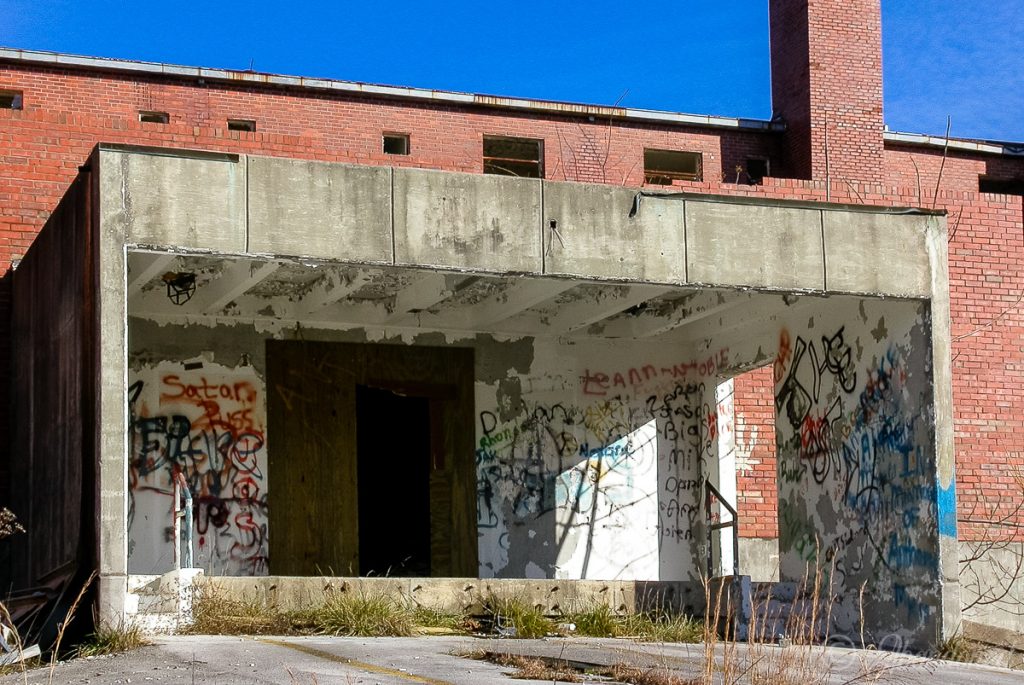 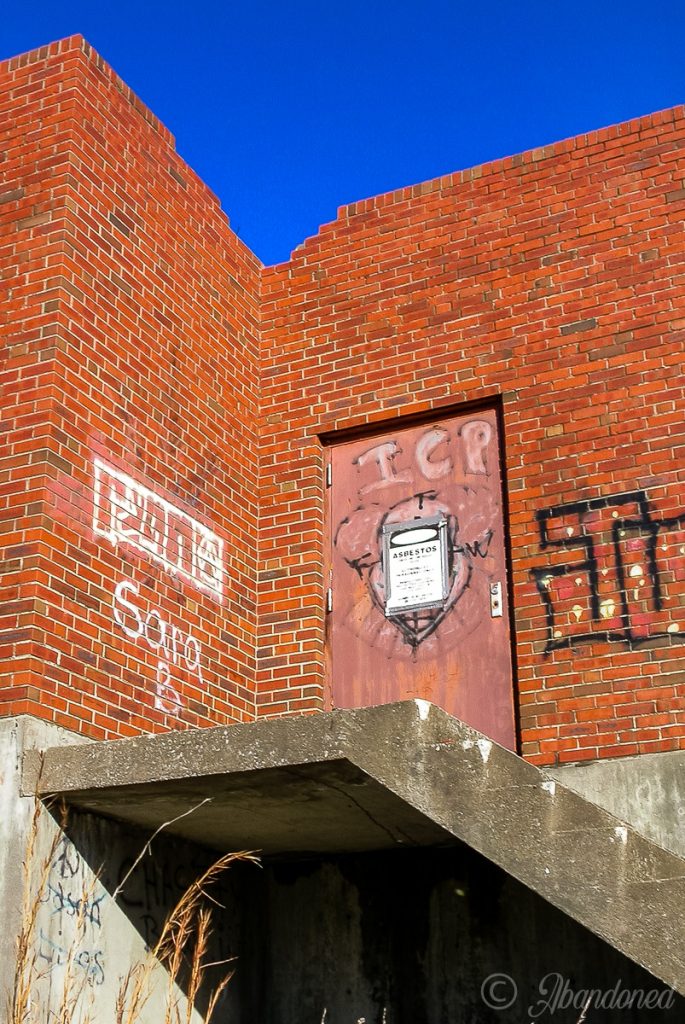 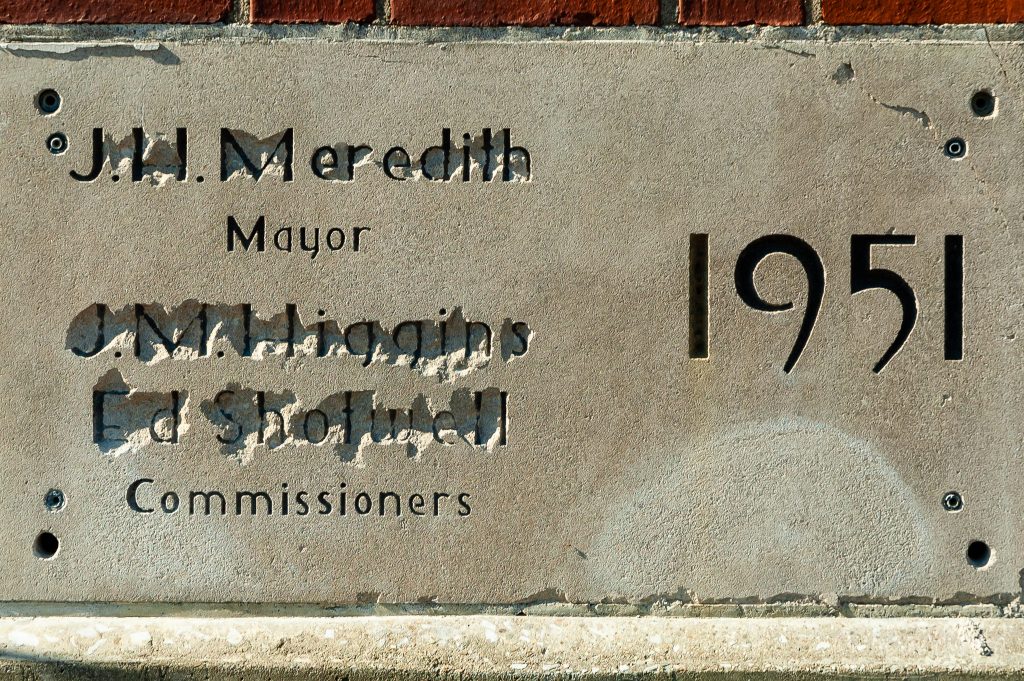 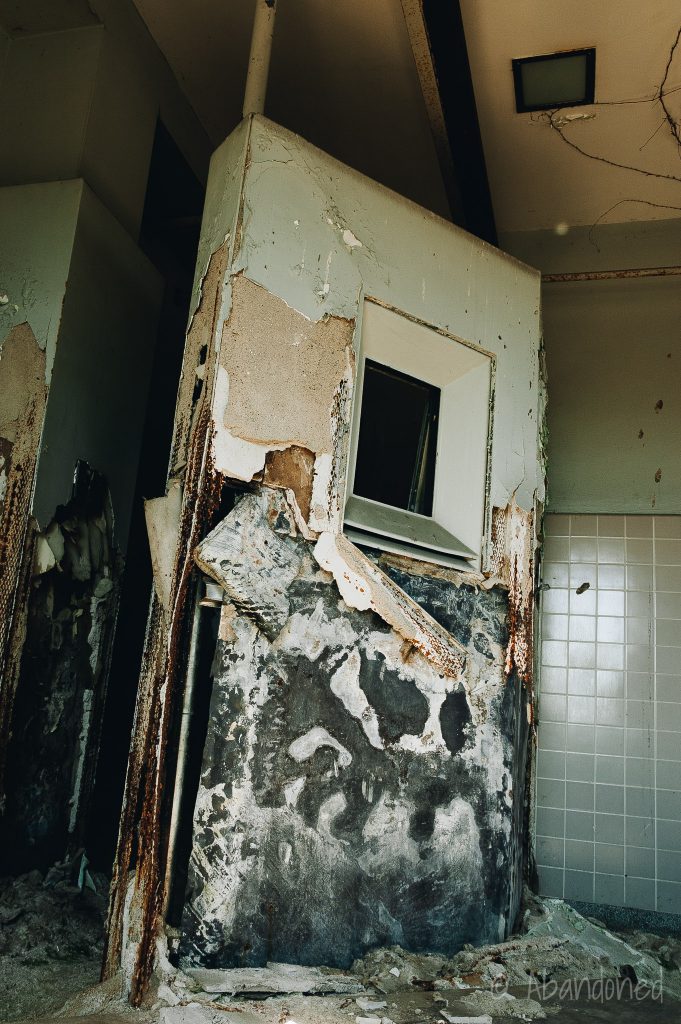 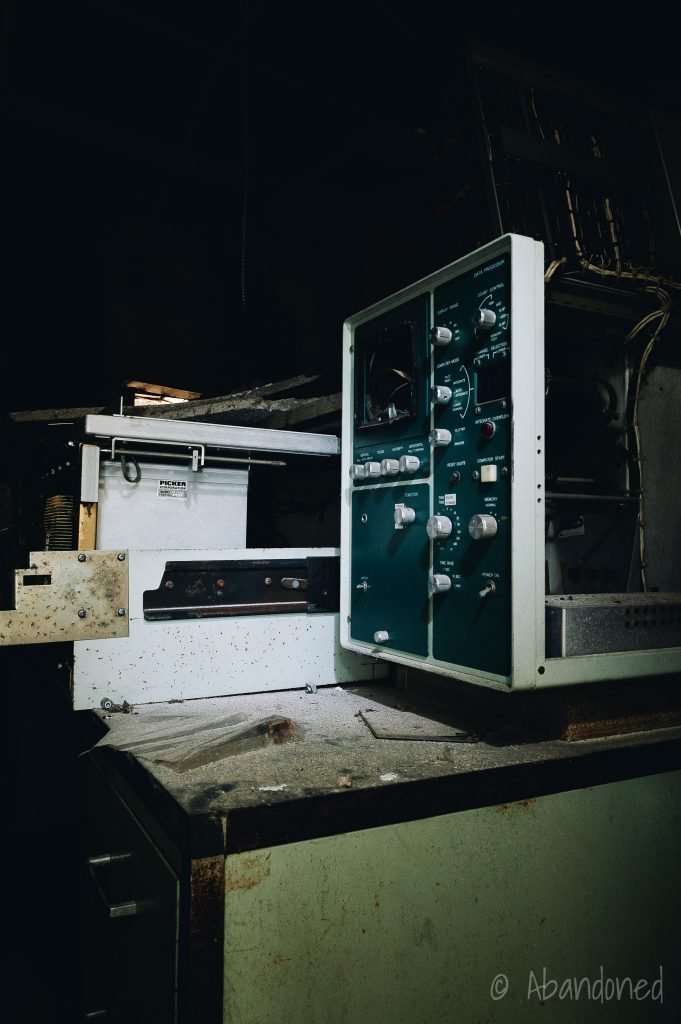 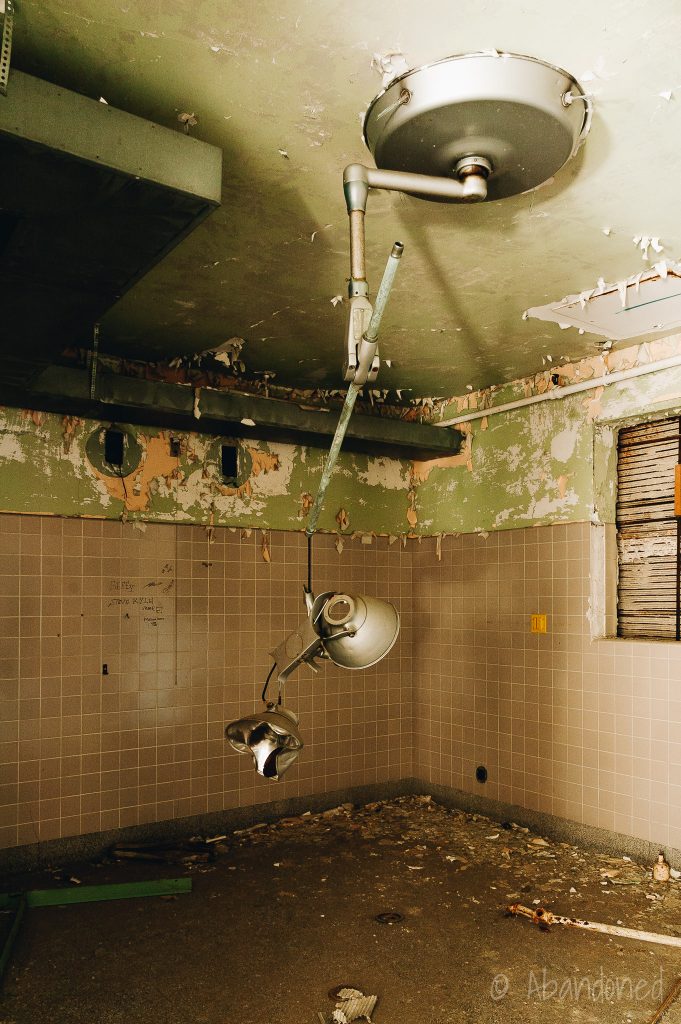 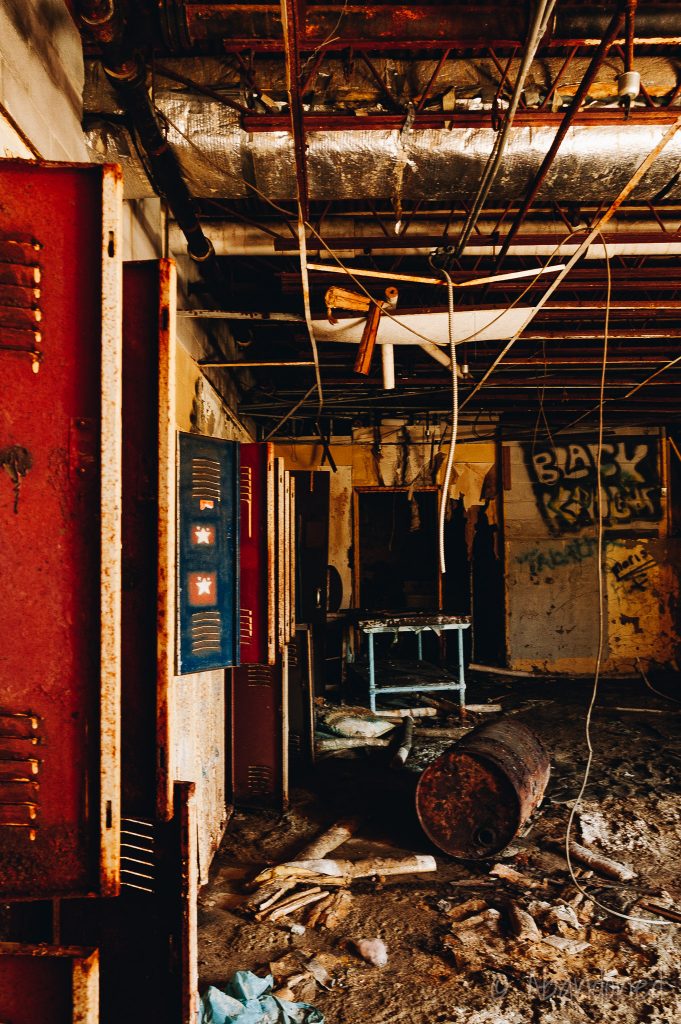 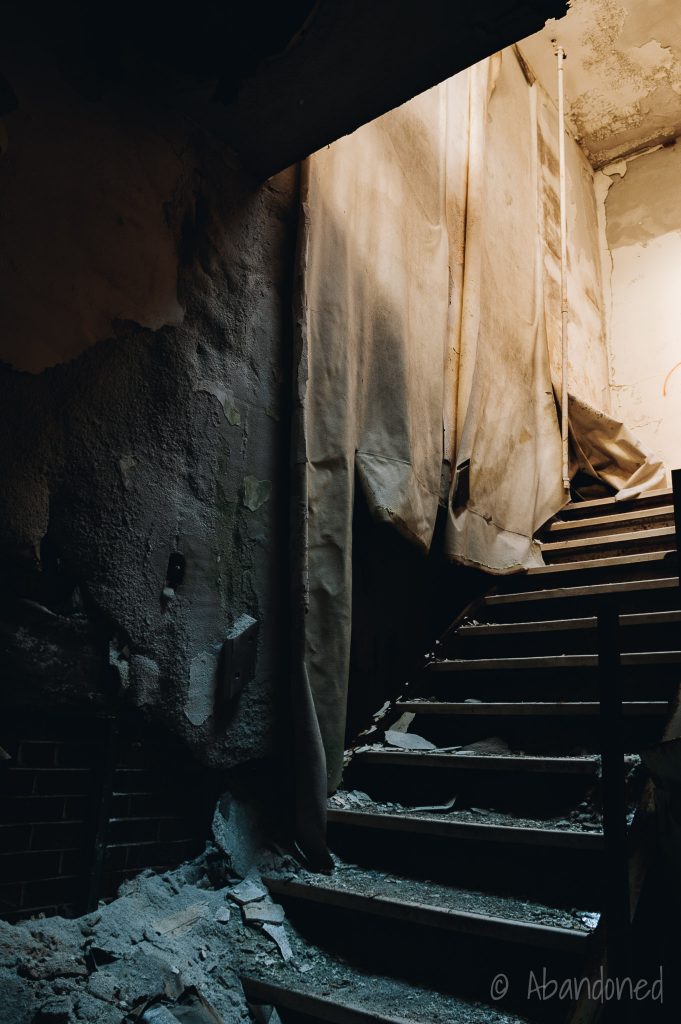 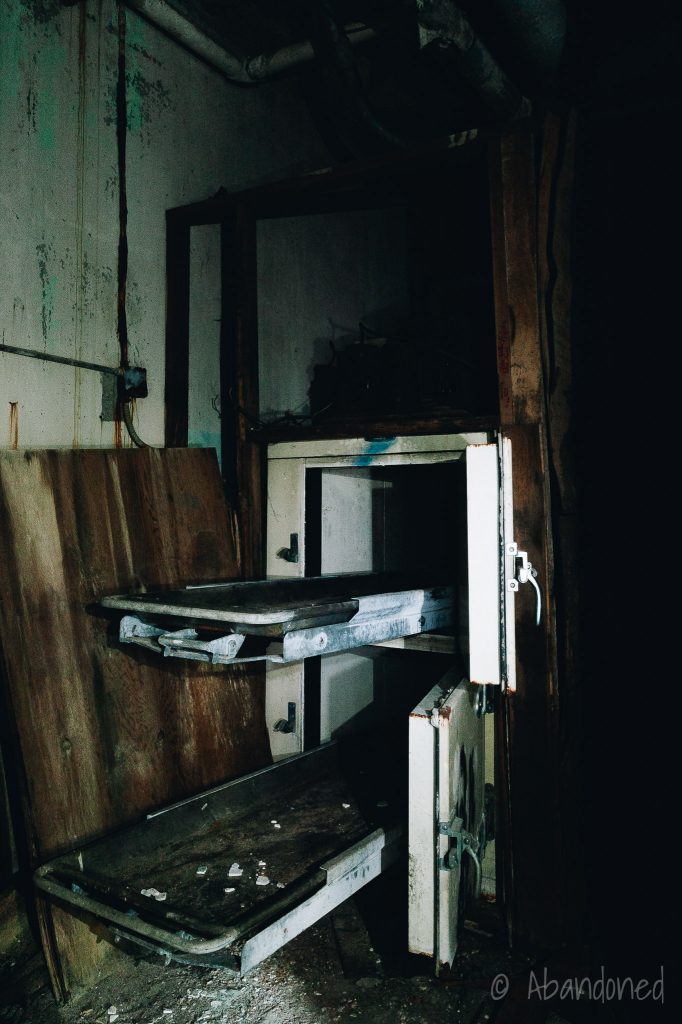 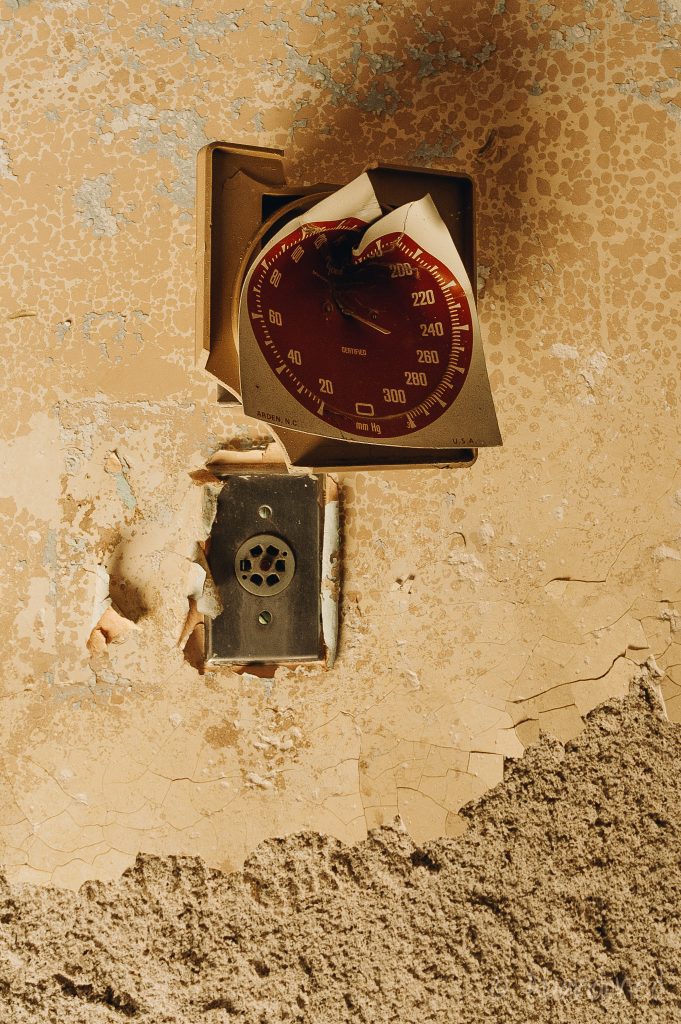 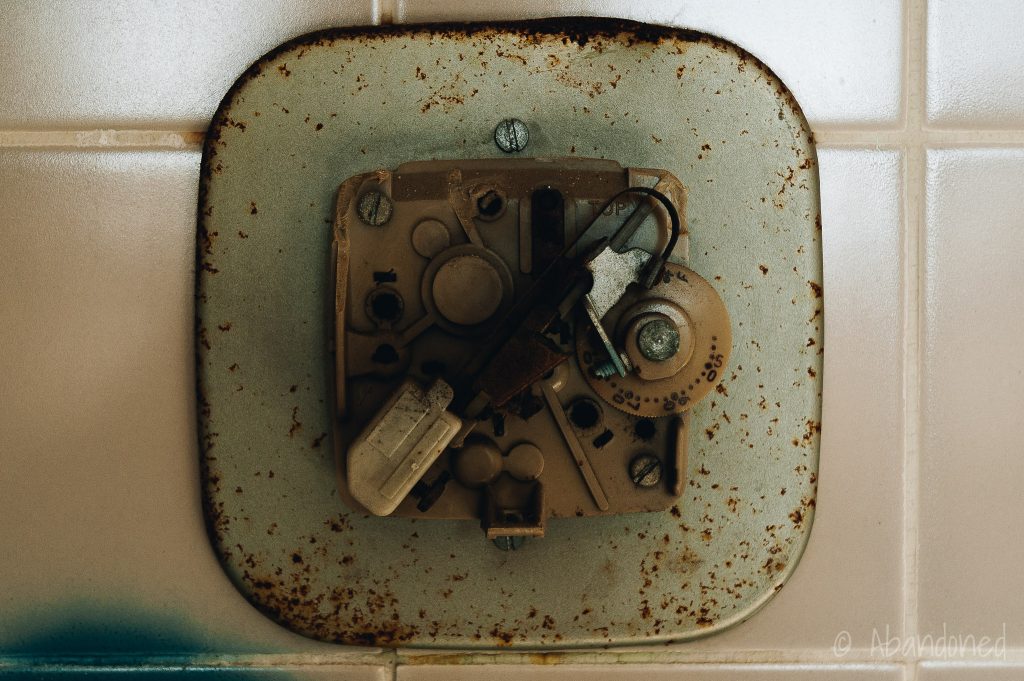 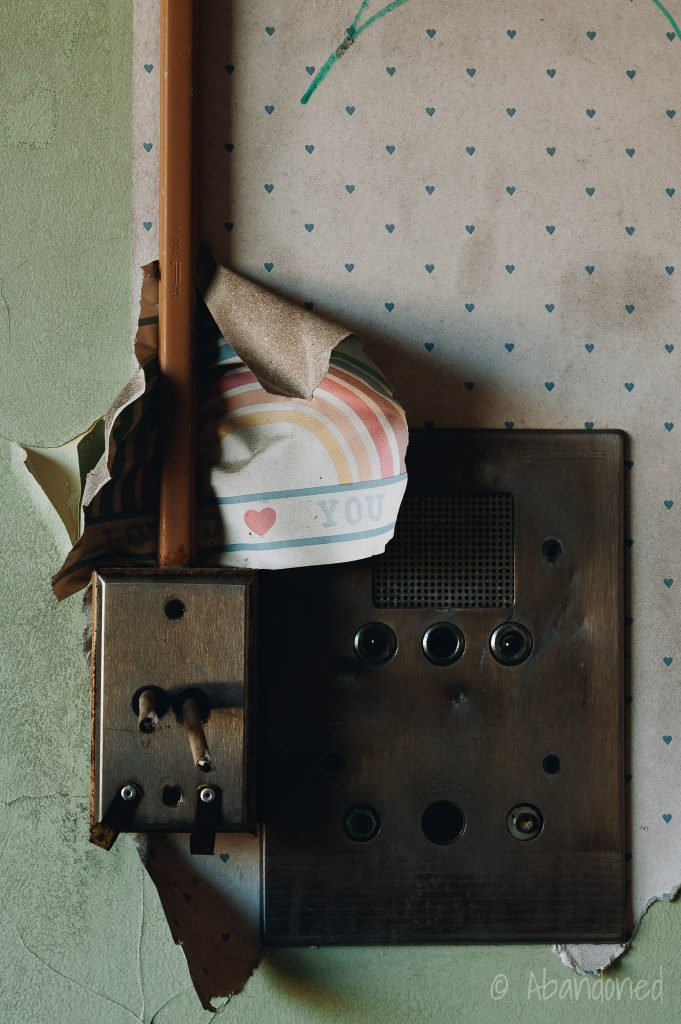 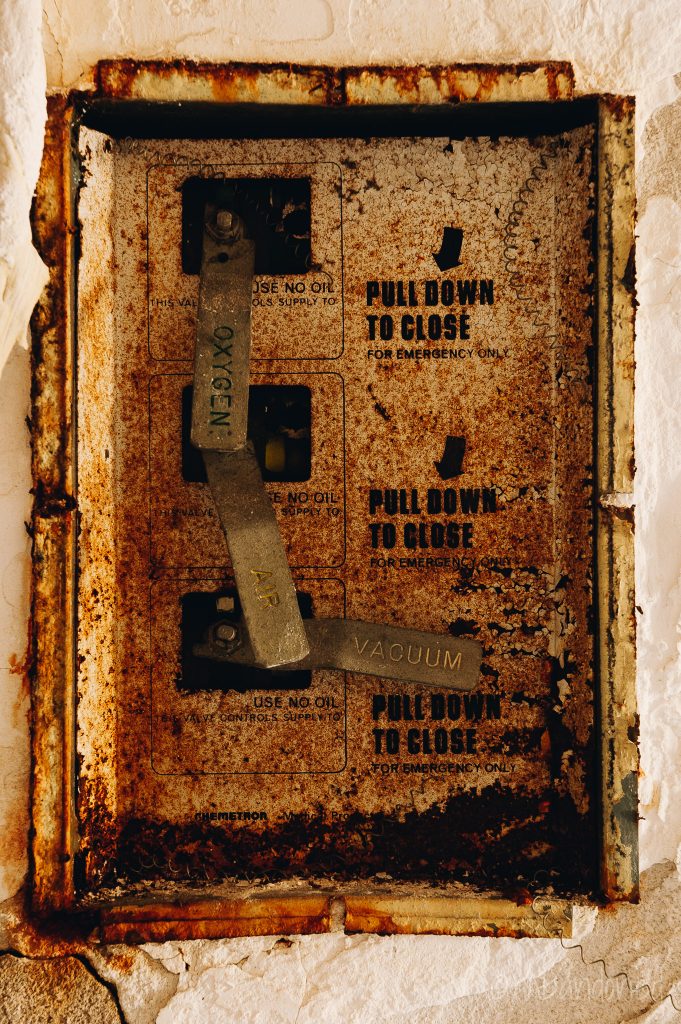 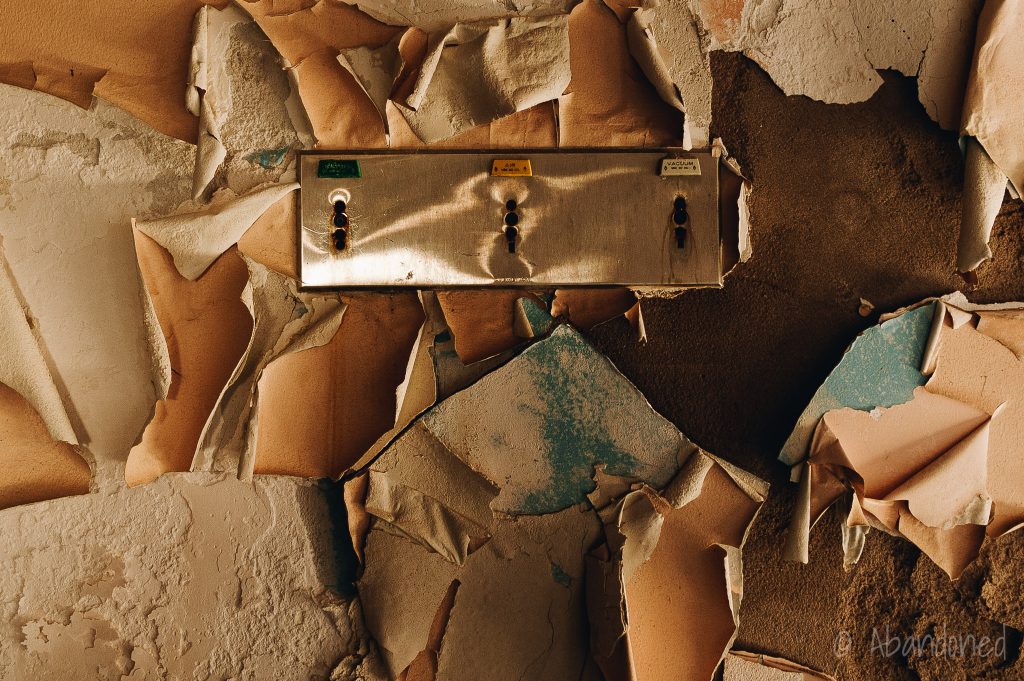 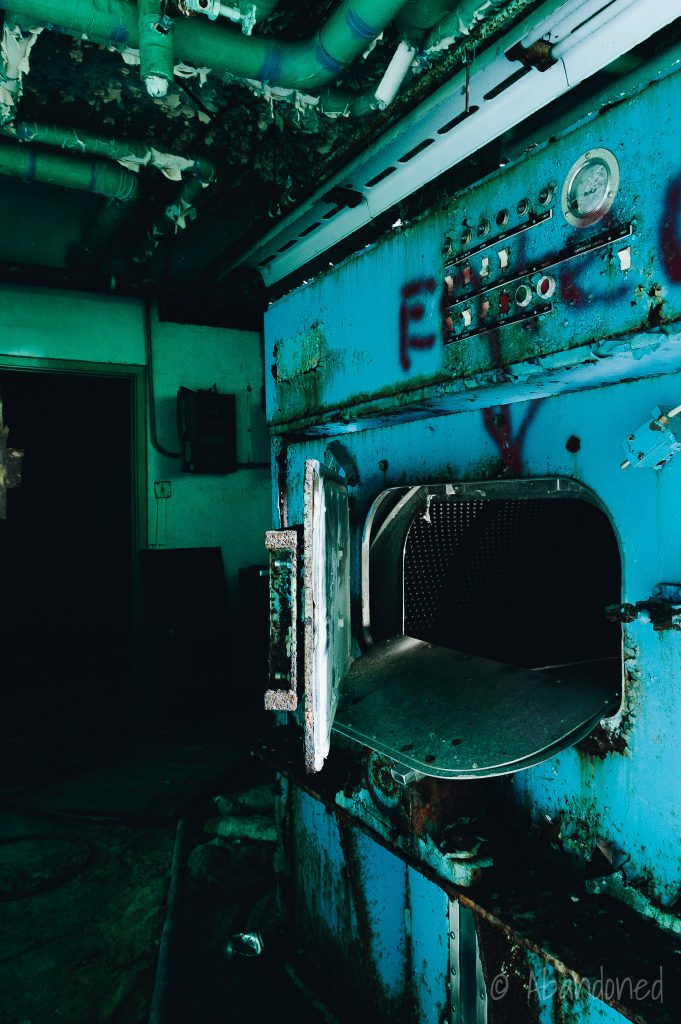