Douglas was founded in 1891 by Douglas Gormon Sr. and William H. Gormon, both of who were senior partners in the Cumberland Coal & Coke Company, a subsidiary of Davis Coal & Coke. 1 While Douglas never incorporated, its population peaked in 1920 at 600 residents. Twelve underground coal mines, which first opened in Douglas in 1891, closed by 1954. In nearby Coketon, 175 beehive coke ovens were erected to complement the coal mines. A lumber mill, constructed in 1893, closed in 1912. 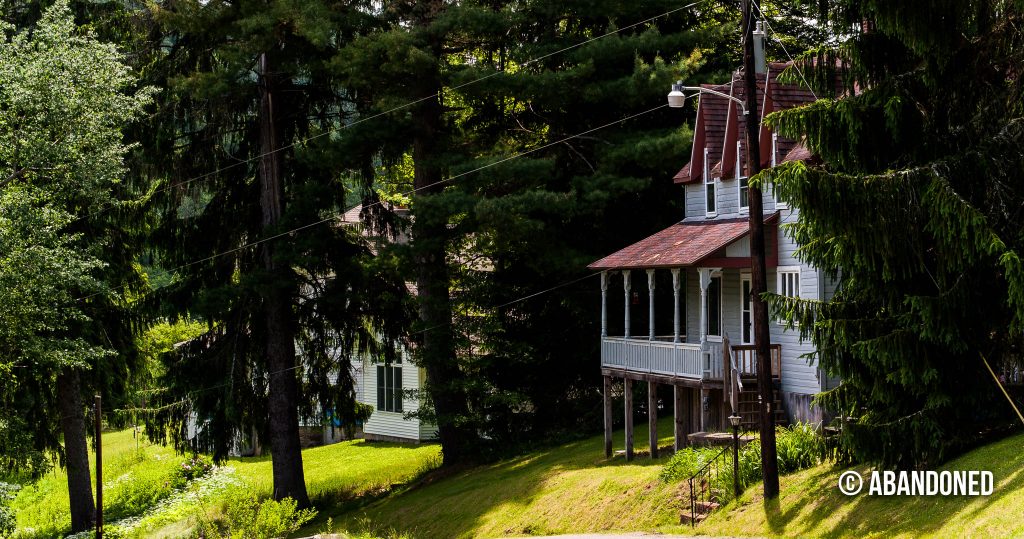 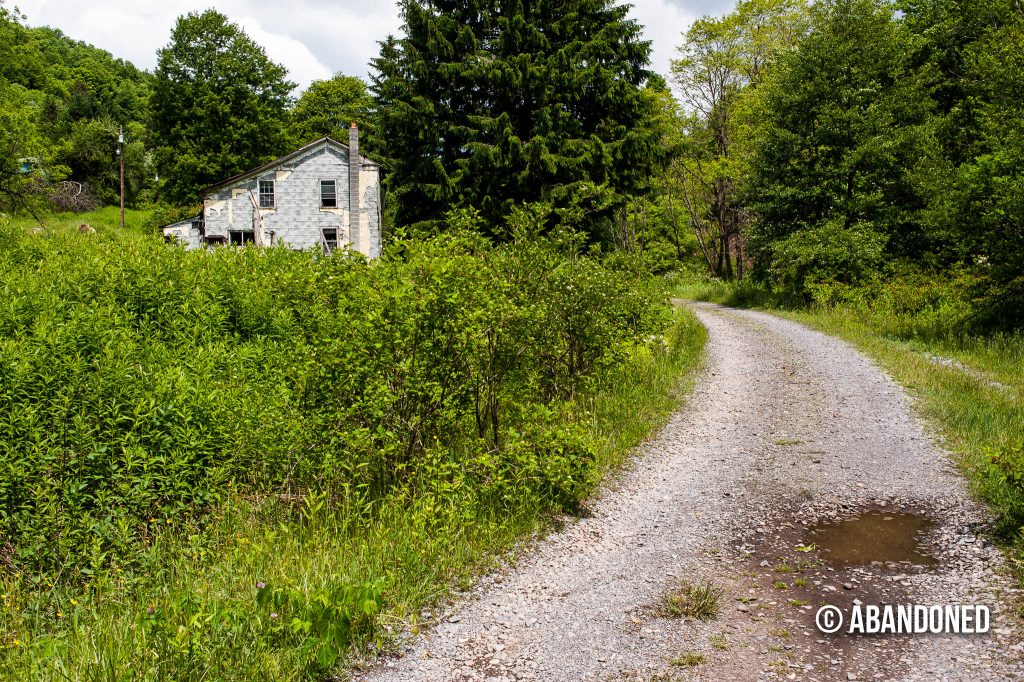 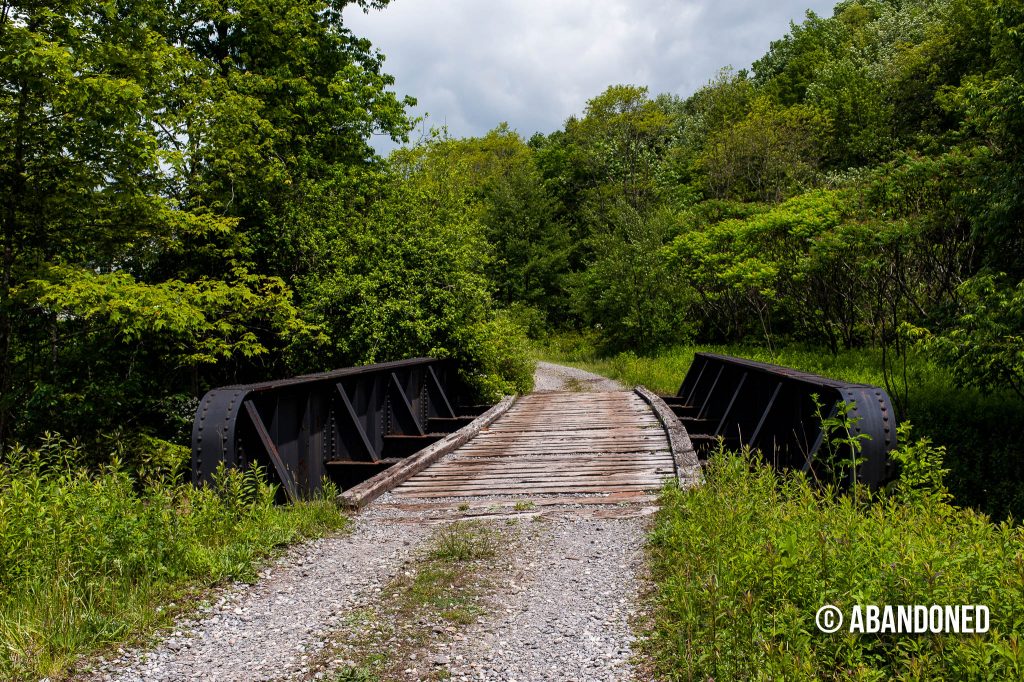 [caption id="" align="alignright" width="432"] 142 East McMicken, image courtesy of Google Streetview.[/caption] There are some new developments in Over-the-Rhine, Cincinnati that are in ne…
END_OF_DOCUMENT_TOKEN_TO_BE_REPLACED
Category Before & AfterPosted on November 11, 2014March 11, 2020

"What if everything you are being told about the demise of rural living is wrong? What would you do if you knew you couldn't fail to bring all these folks who say they might want a more rural life int…
END_OF_DOCUMENT_TOKEN_TO_BE_REPLACED