The Duluth, South Shore & Atlantic Railway (DSS&A) served the upper peninsula of Michigan, namely to carry iron or copper ore to smelters and docks along the shores of Lake Superior and Lake Michigan.

The earliest beginnings of the DSS&A trace to 1879-1881 when venture capitalists led the construction of the Detroit, Mackinac & Marquette (DM&M) from St. Ignace to Marquette. But by 1886, the DM&M was in receivership and was reorganized as the DSS&A in December 1886 by James McMillan of Detroit. McMillan had purchased many of the upper peninsula’s railroads and consolidated them into his new venture.

The Canadian Pacific Railway (CP) took control of the DSS&A in 1888 and between 1892-1894, the CP funded the construction of the DSS&A west from the Keweenaw Peninsula to Duluth.

At the height of the DSS&A in 1911, it operated over 623 miles of track, of which 517 miles were mainline and 106 miles were branches and trackage rights. Freight operations peaked in 1913 when nearly one million tons were shipped, with over 50% of that being forestry products. In January 1958, with the opening of the Mackinac Bridge, the DSS&A ended all passenger operations. In 1961, the CP merged with Minneapolis, St. Paul & Sault Ste. Marie Railroad (Soo) and the DSS&A became part of the Soo, which later became a part of the Canadian National Railway (CN).

In early 1997, the Marquette to Munising Junction section, at the junction with the Lake Superior & Ishpeming Railroad, then operated by the Wisconsin Central, was taken out of service. 1 The tracks were dismantled beginning on December 22, 2001. 2 DSS&A tracks are still in use east of Munising Junction to Trout Lake, and from Munising Junction north to Munising, among other destinations. 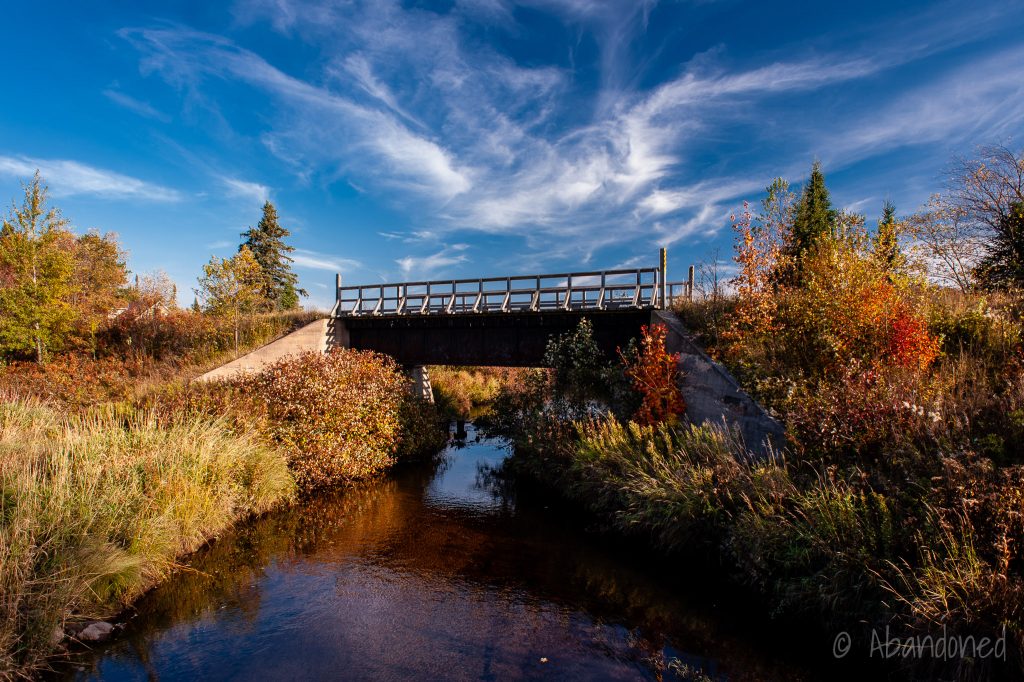 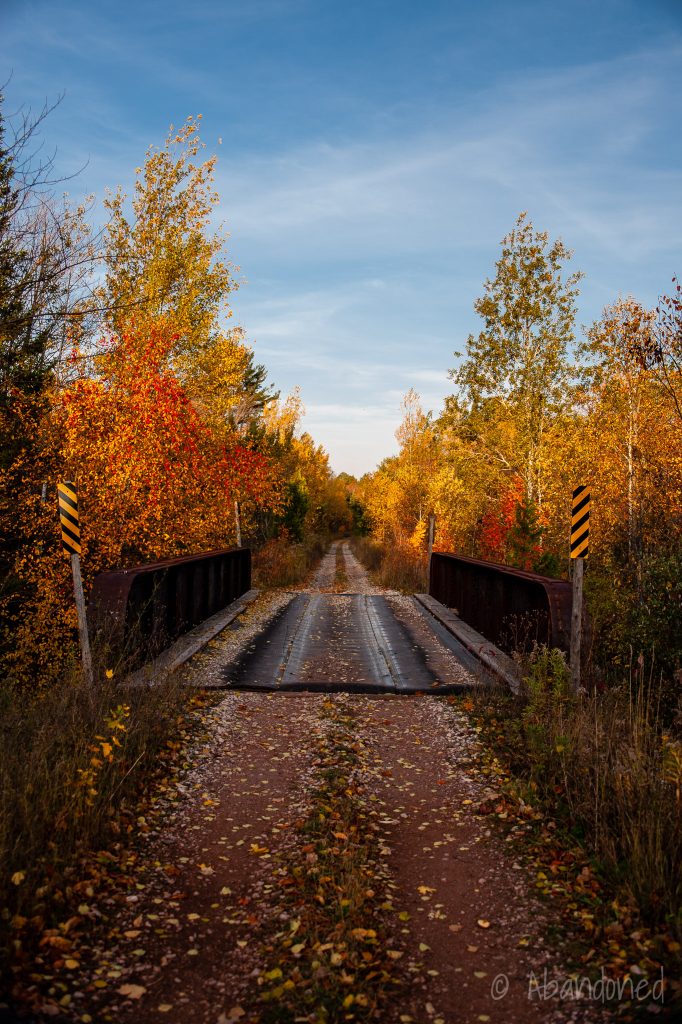