Fairview School, designed by Henry E. Siter in the Romanesque Revival style, was built in 1888-90 in the Fairview neighborhood of Cincinnati, Ohio.

Fairview School was designed by Henry E. Siter in the Romanesque Revival architectural style, 8 and constructed between 1888-90. 6 It was followed by a three-story addition, designed by local architect Edward J. Schulte, in 1957-58. The addition was meant to be expanded upon once the original structure was razed, but declining enrollment led to the abandonment of the plan. 7

A 1976 report by the school district noted that the circa 1890 Fairview School building should be abandoned or replaced due to unsatisfactory design or structural deterioration 4 followed by a similar report in 1999. 2 Fairview School eventually closed in June 2008 as part of the district’s ten-year plan to rehabilitate or rebuild nearly every facility within the city.

The Fairview School building was auctioned and Five Korners acquired the complex for $430,000 3 who converted the structure into luxury residences. 5 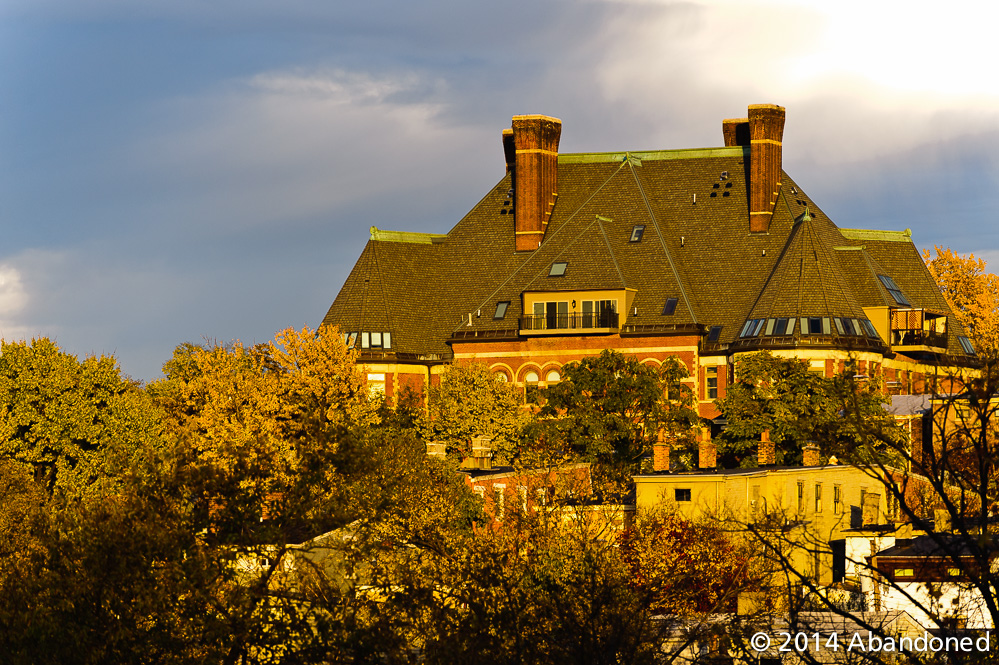 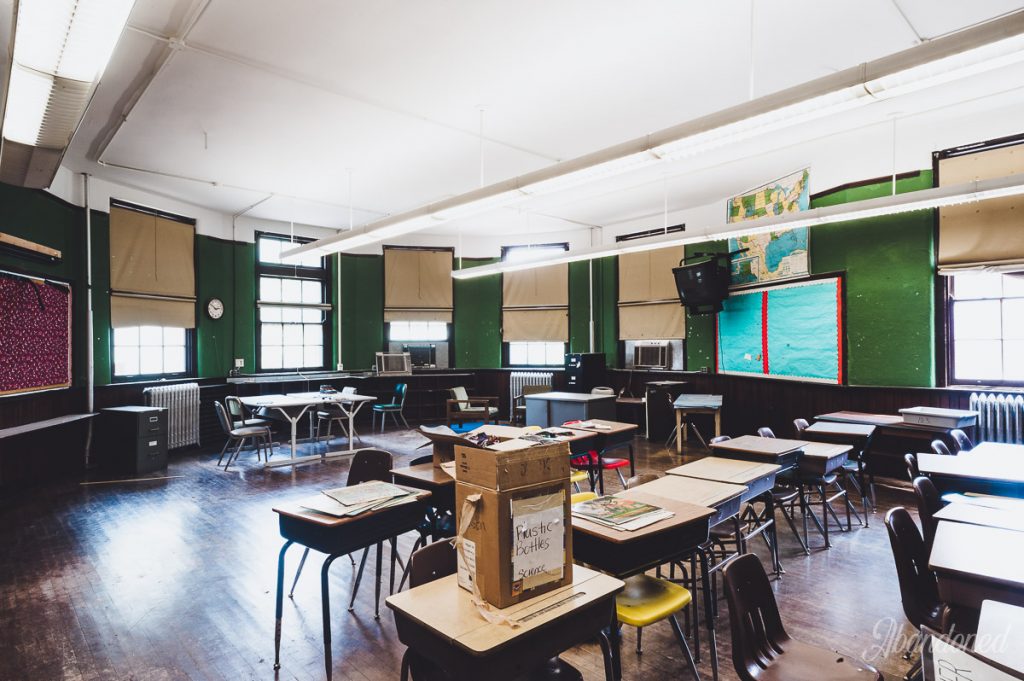 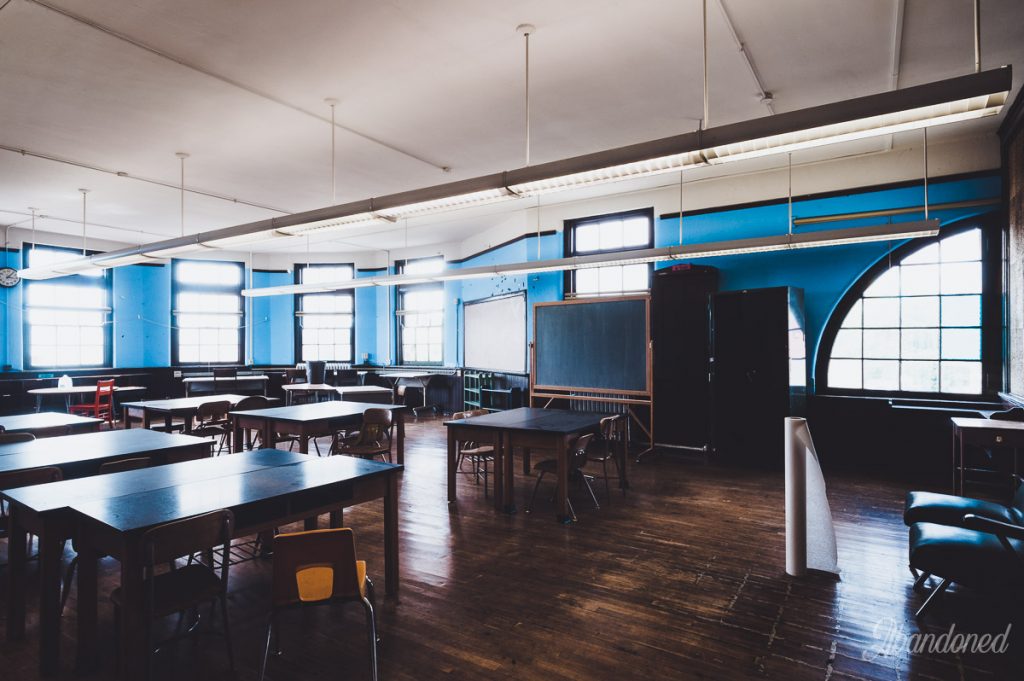 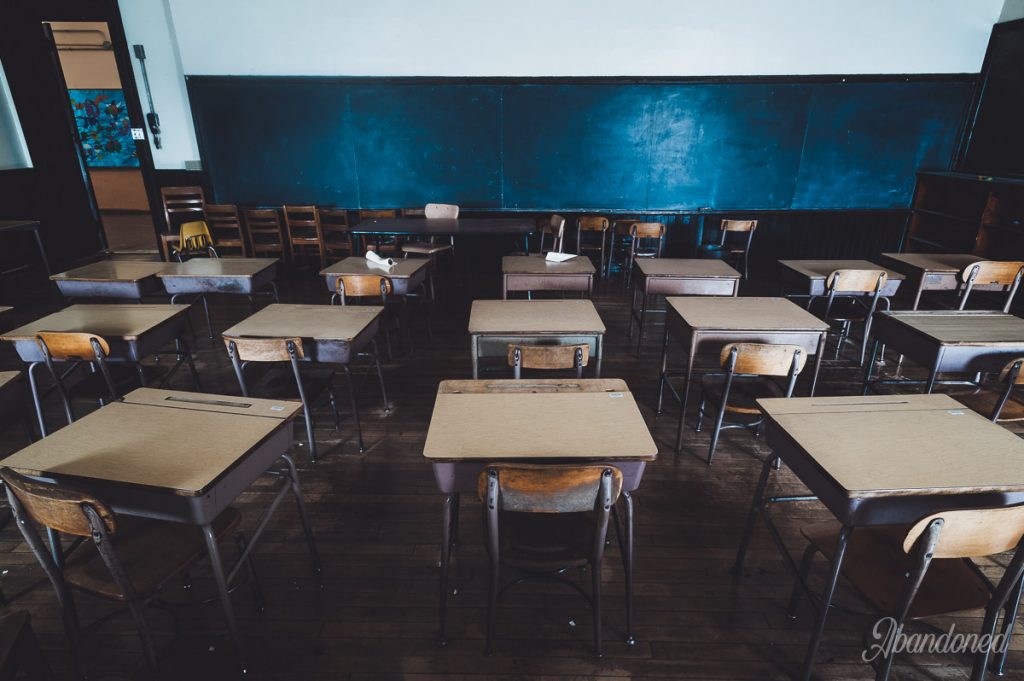 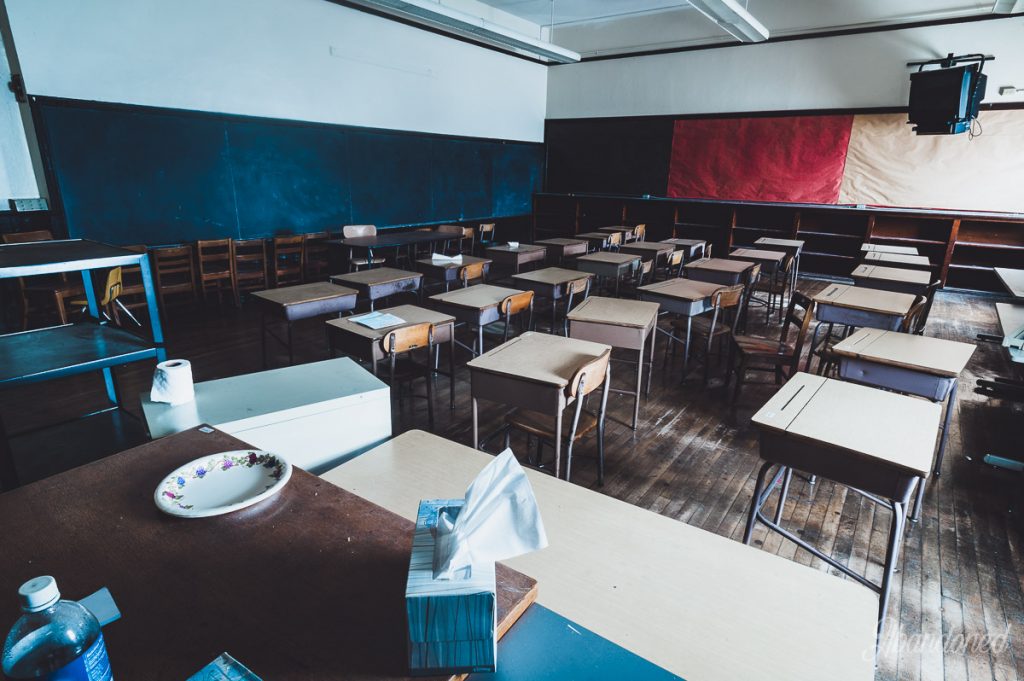 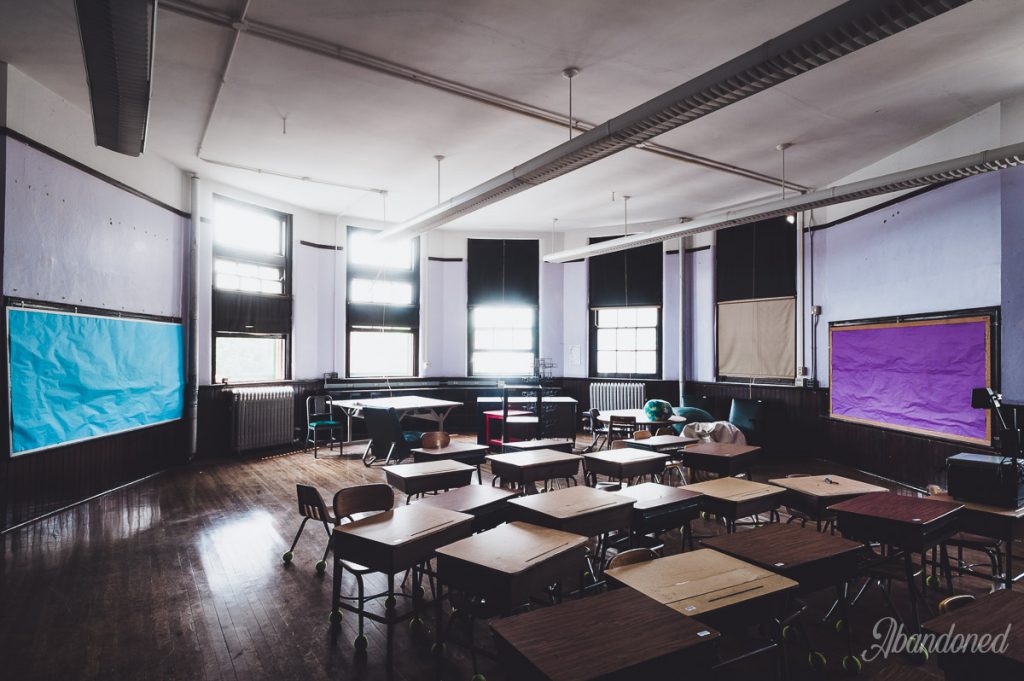 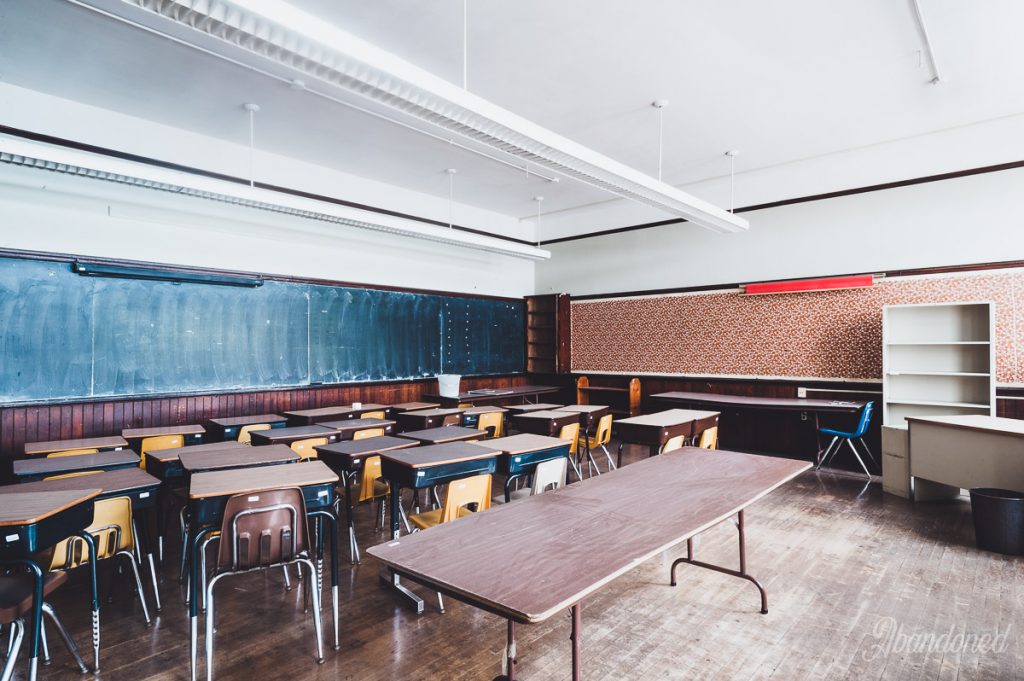 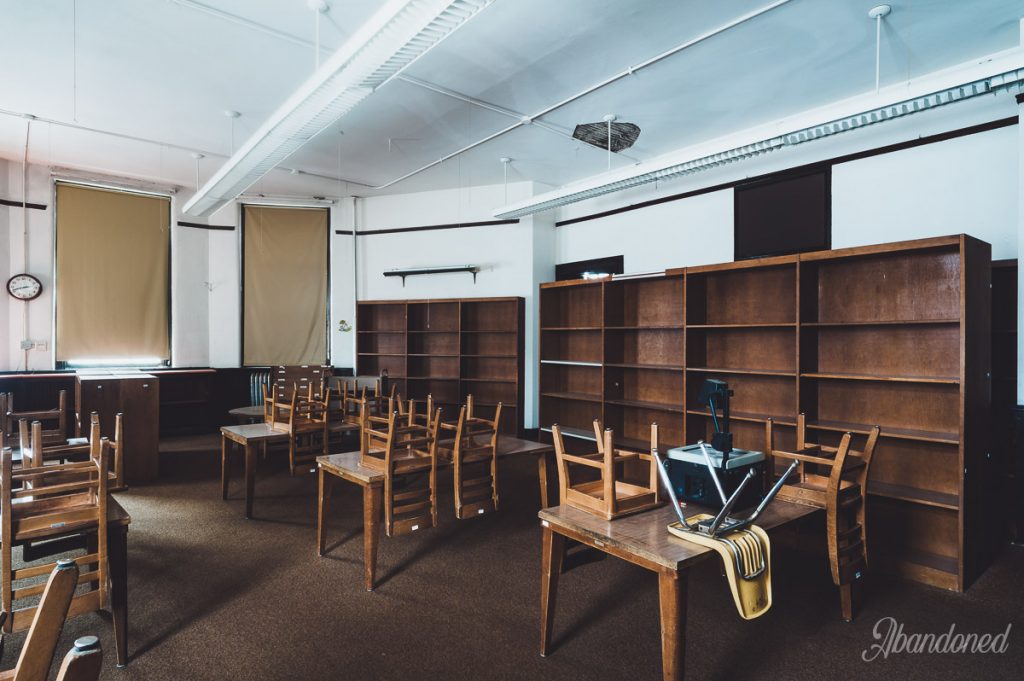 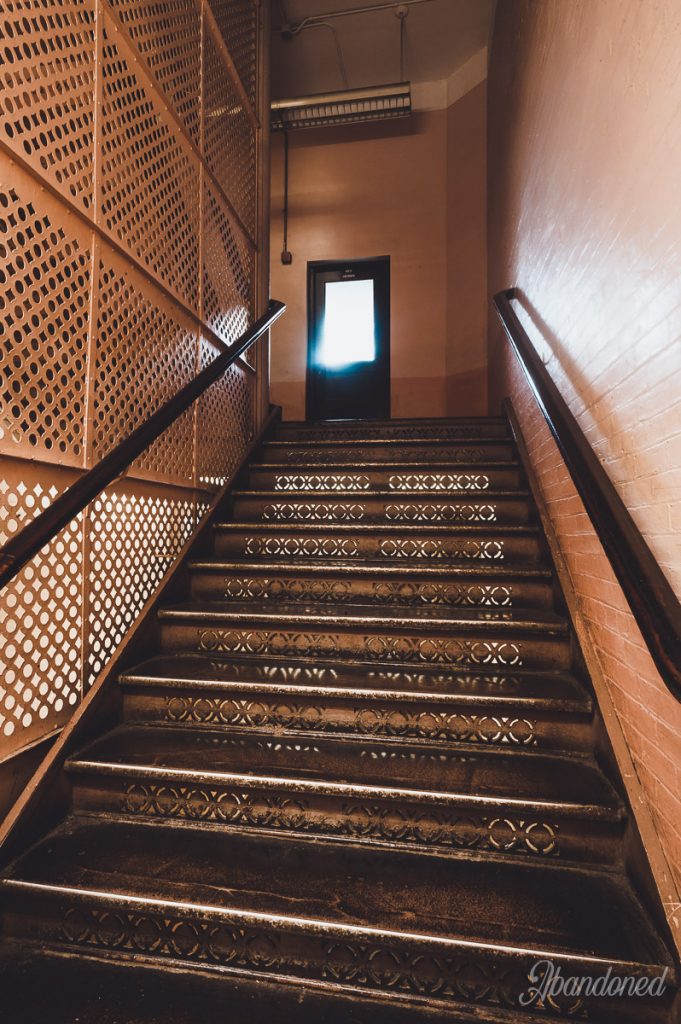 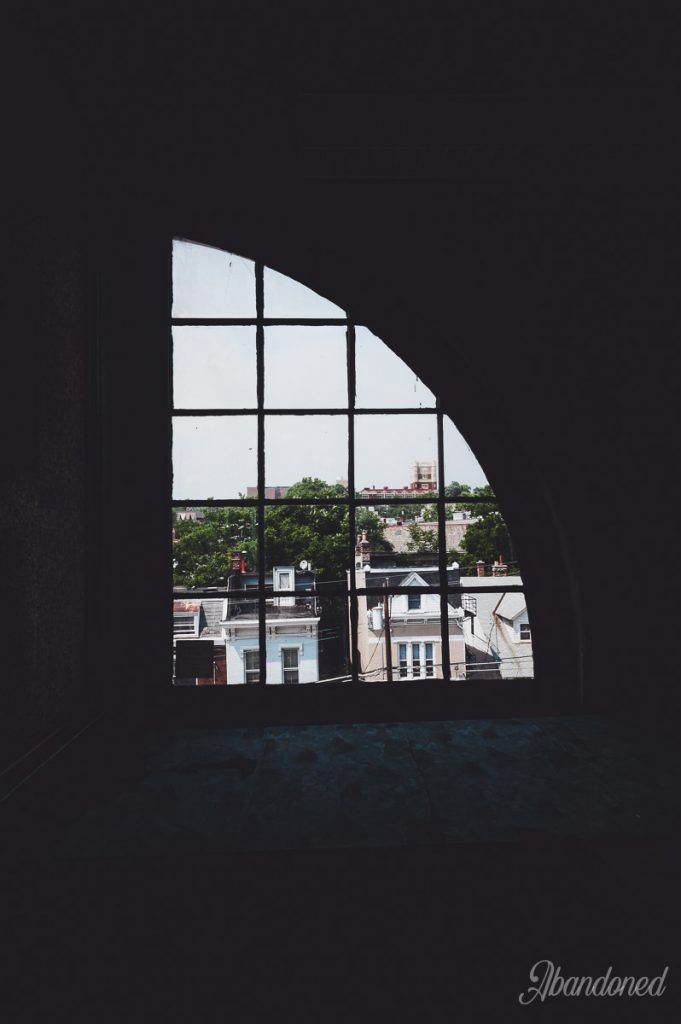 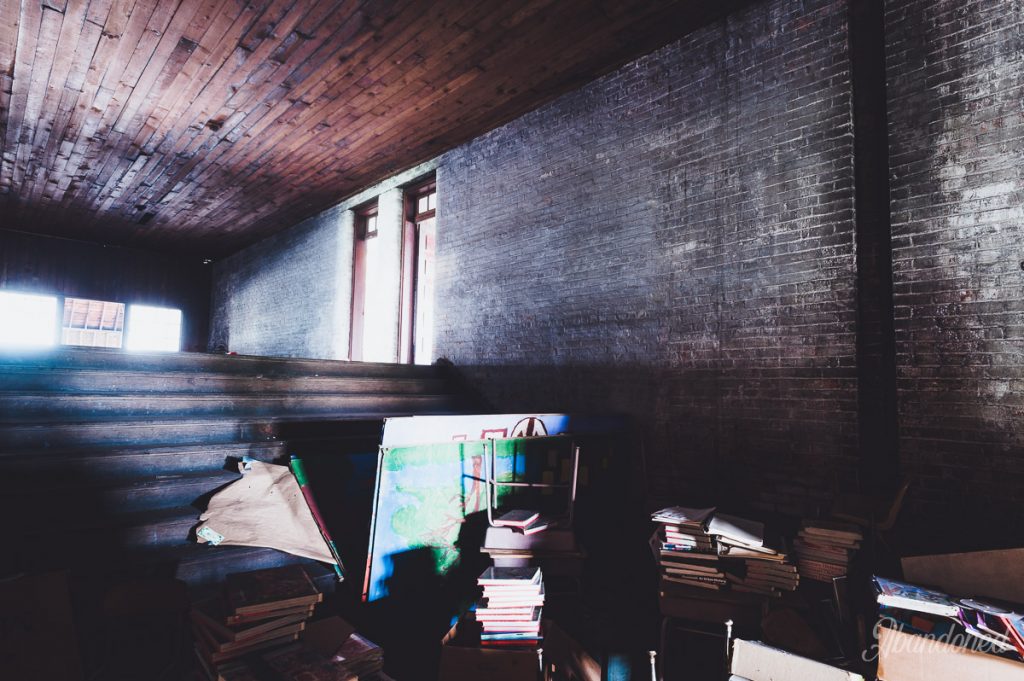 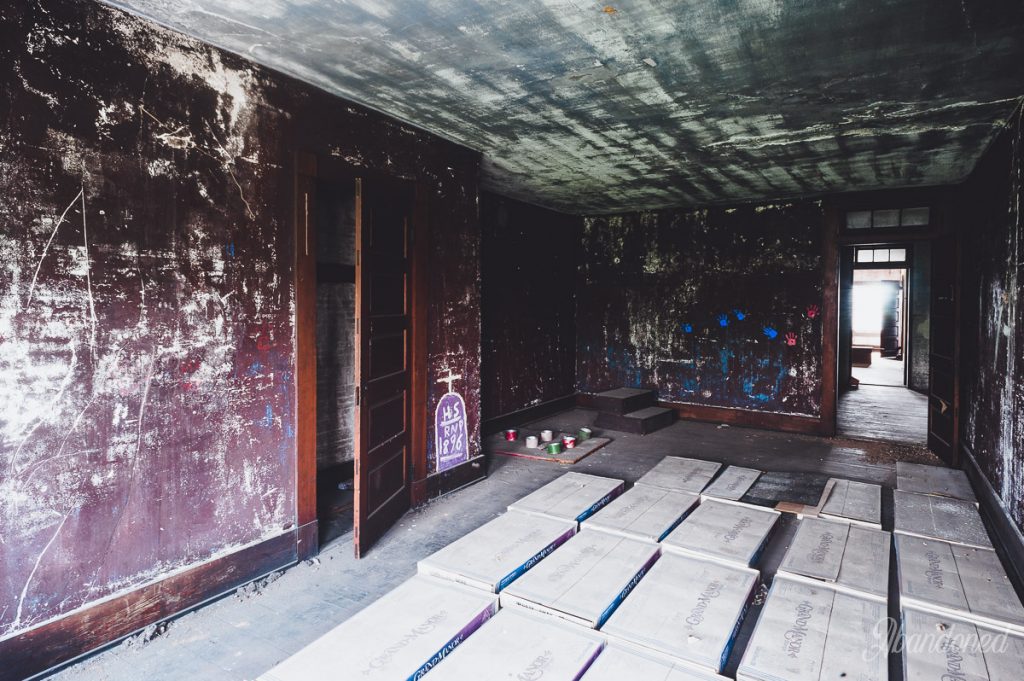 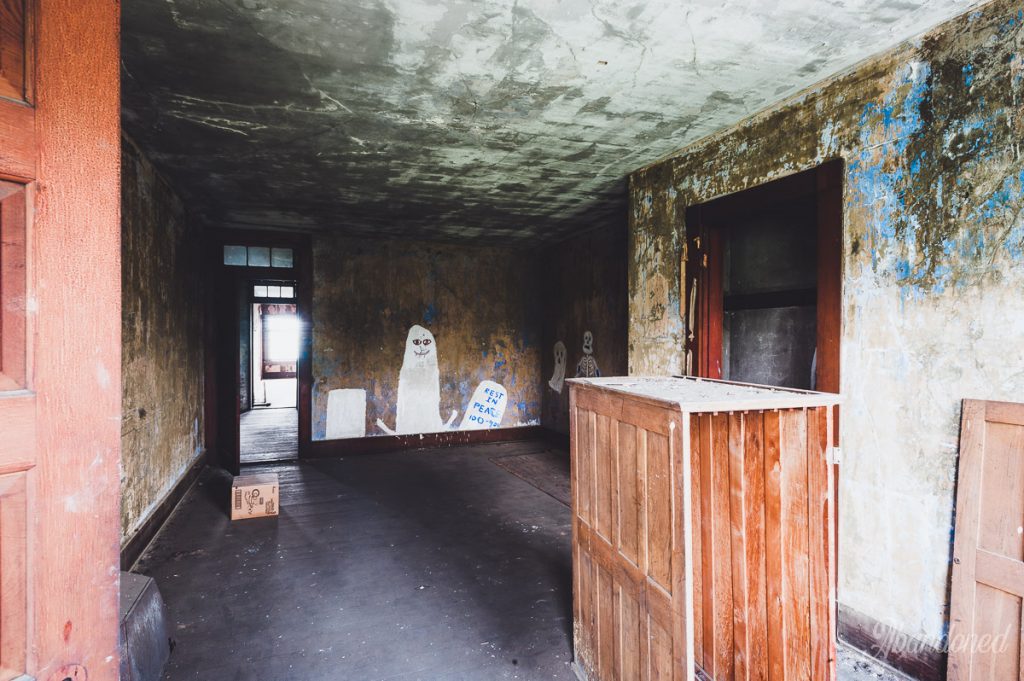 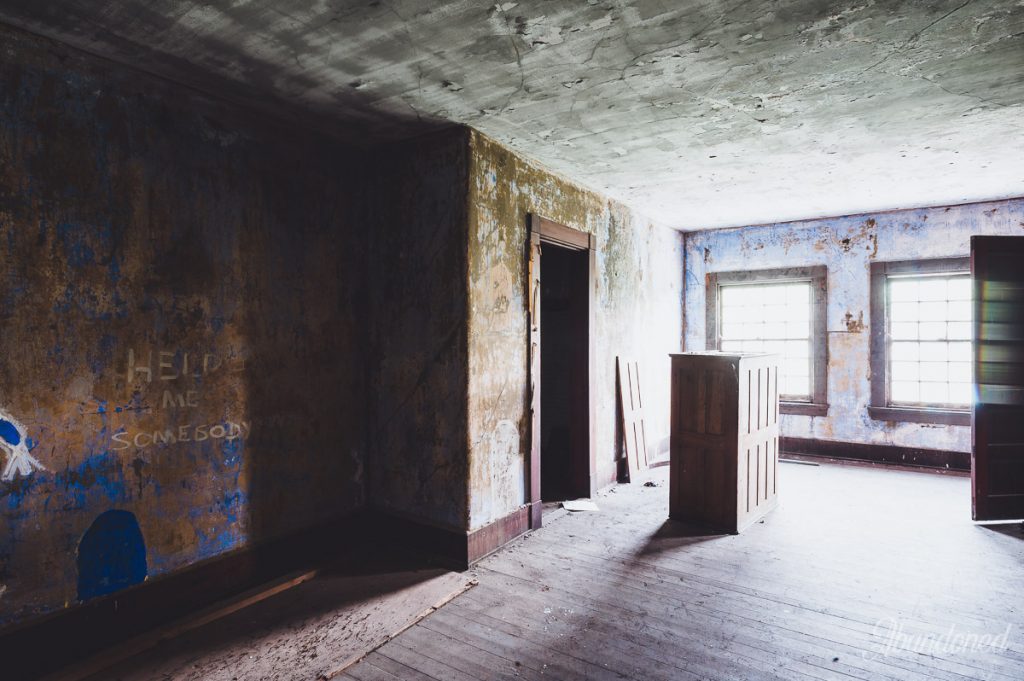 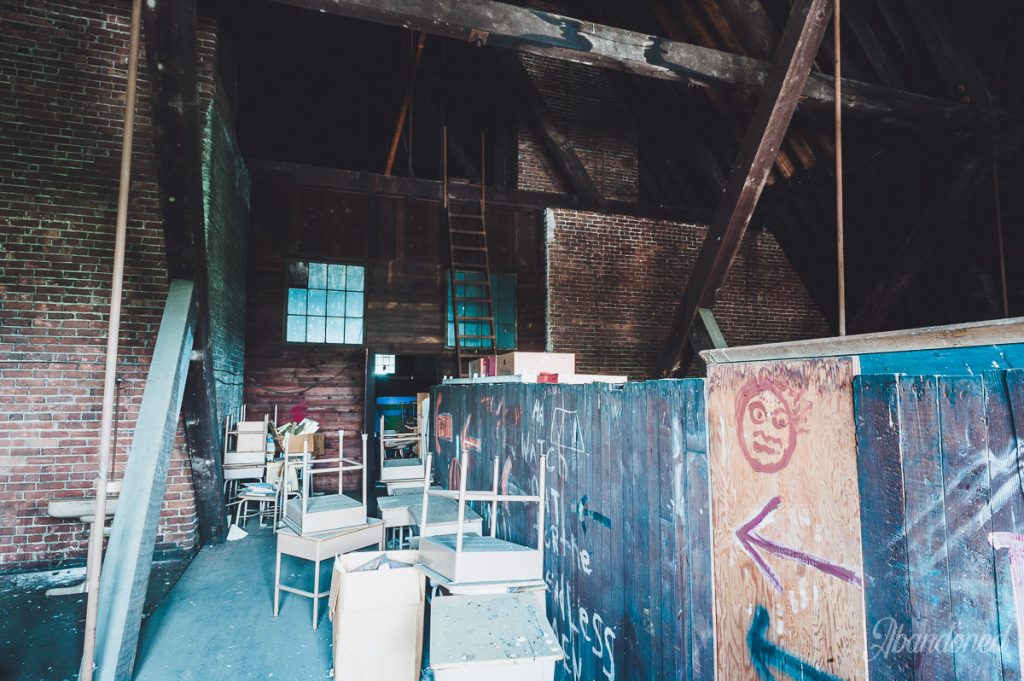 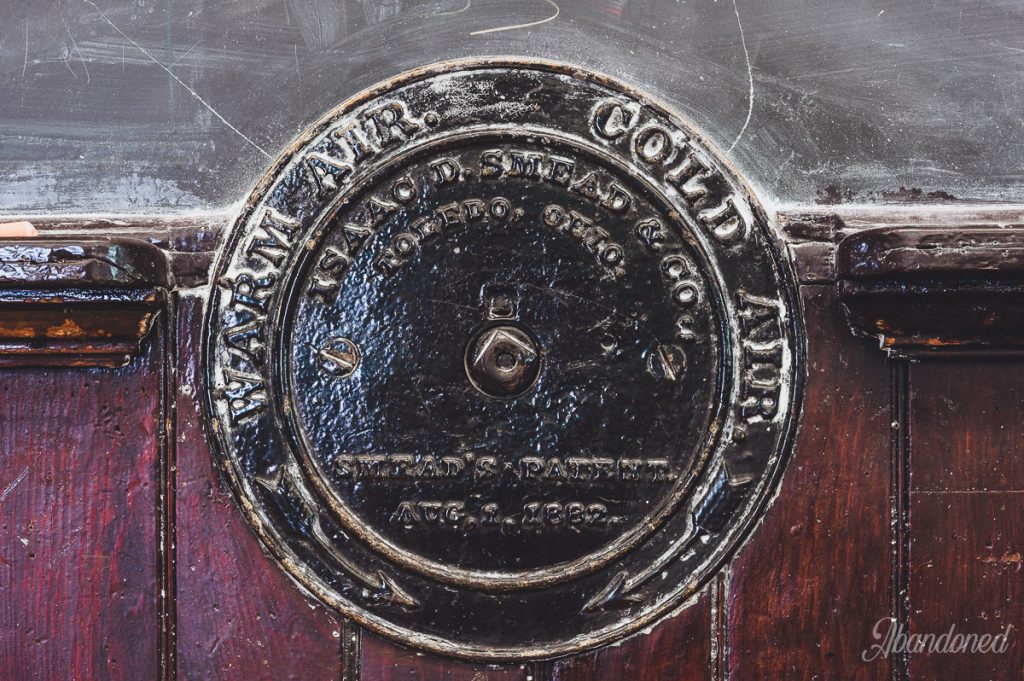 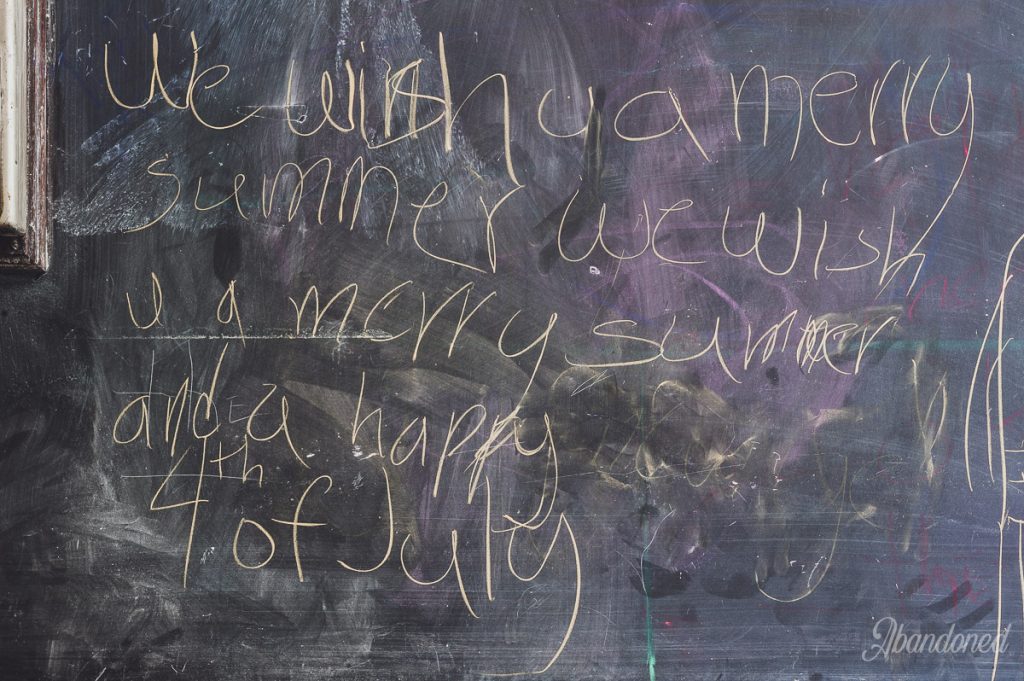 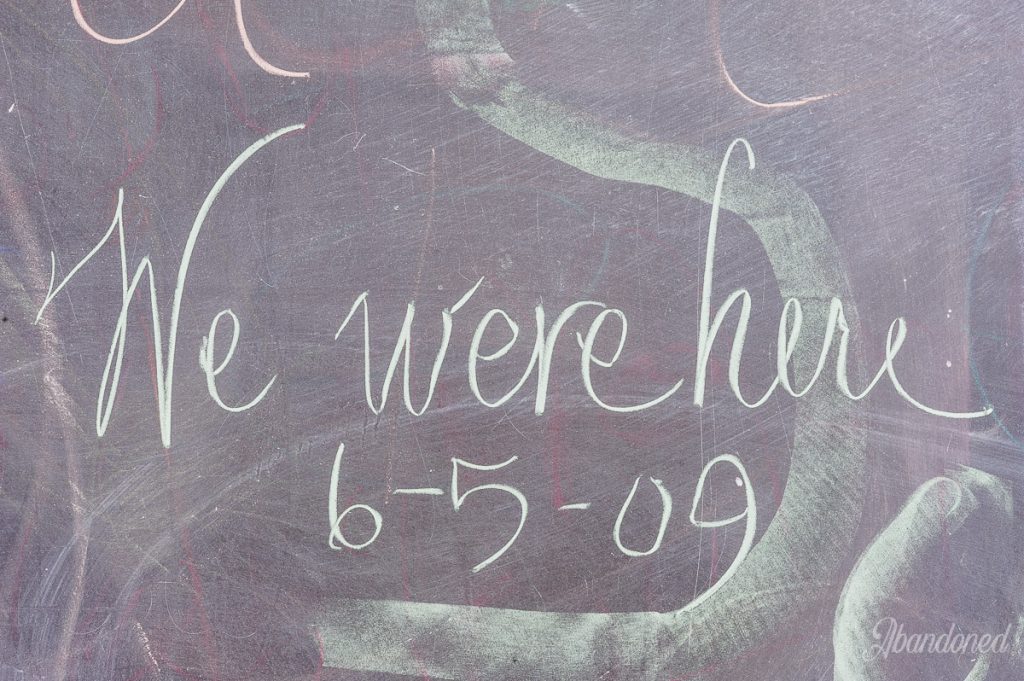 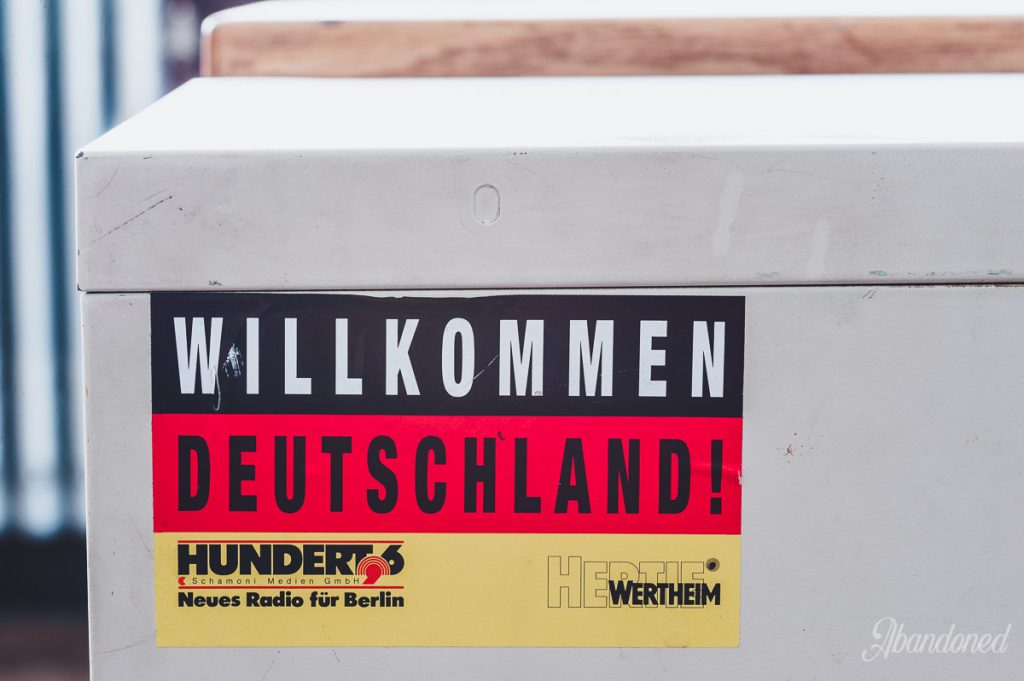