The Green Township Public School was located in Williamsburg, Indiana.

A gymnasium was constructed from 1952 to 1953, 1 and within two years, the newly formed Yellow Jackets had an undefeated season with fans packing the bleachers to capacity.

In 1967, the school began serving only grades 1 through 6 when the kindergarten and high schools were moved to a consolidated location in Fountain City. During its last two years of operation, the building served as an elementary facility for Williamsburg, Webster, Whitewater, and Fountain City in double shifts. Williamsburg and Webster students attended in the morning hours while Fountain City and Whitewater students participated in the evening. A new elementary school opened in 1983 and the Green Township Public School building closed.

The school building was then reused as the Williamsburg Area Community Center.

On August 1, 2002, the Cincinnati Floor Company restored the gymnasium floor. 1 It was the first time that the floor had been renovated since 1959. The gymnasium was reopened on September 16 for community use. 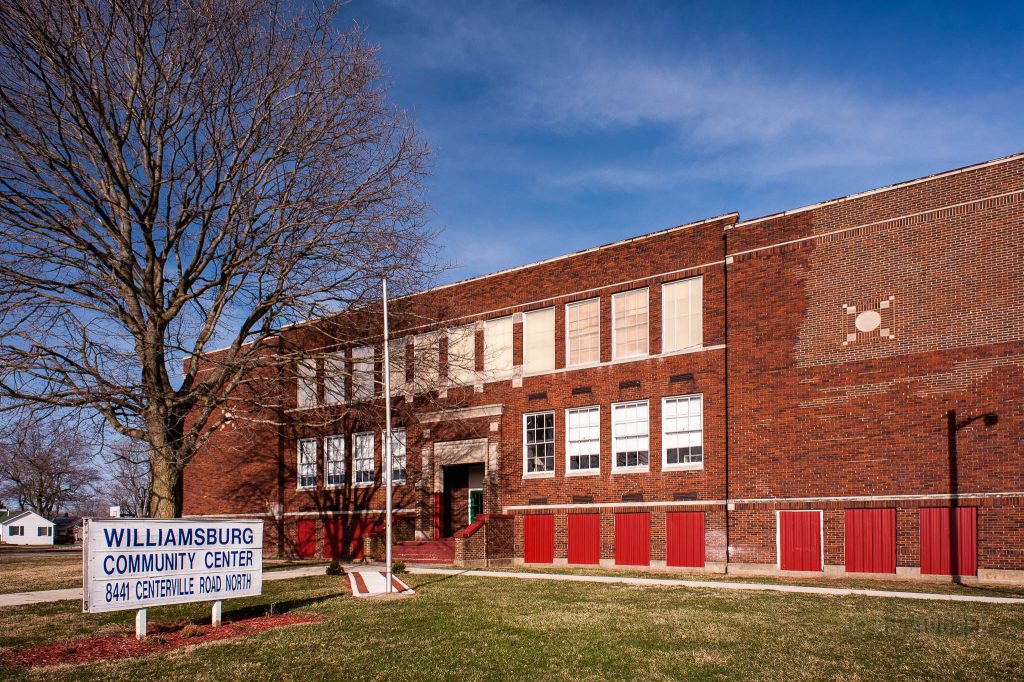 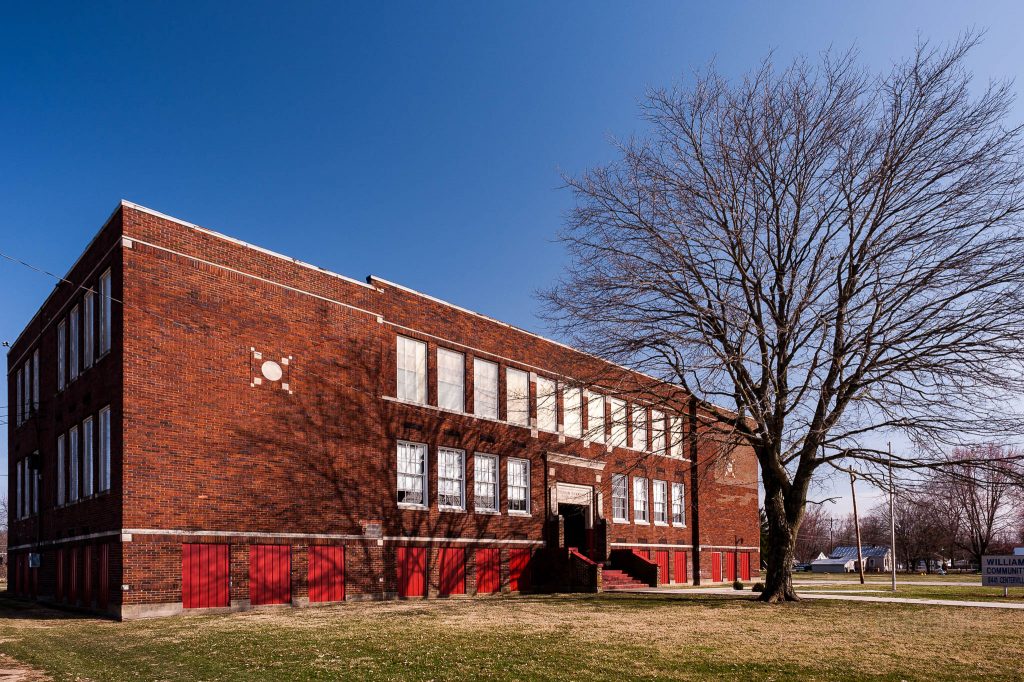 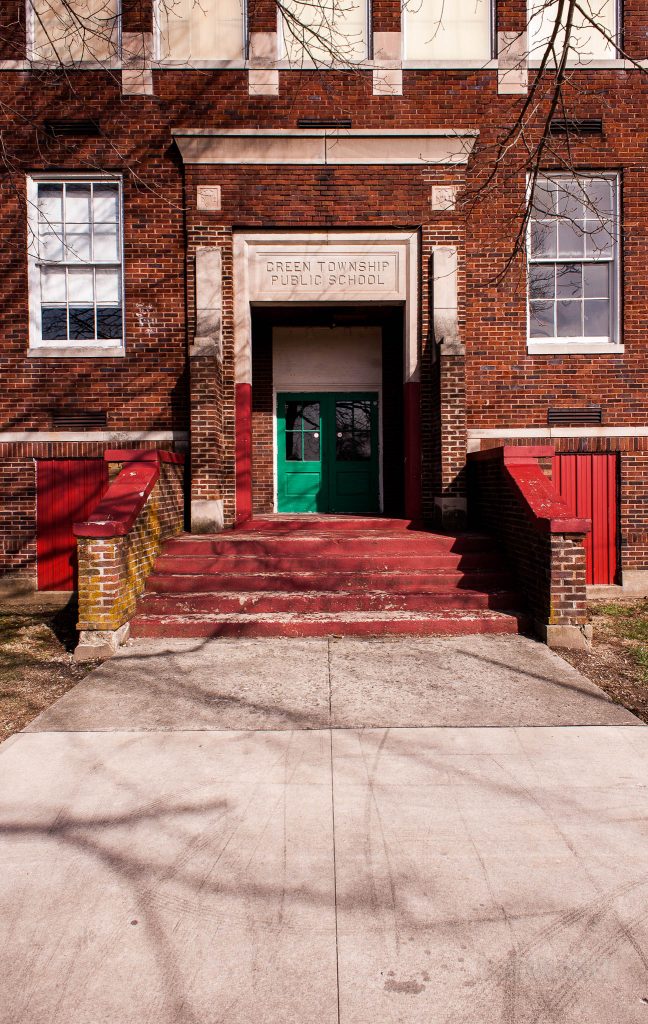 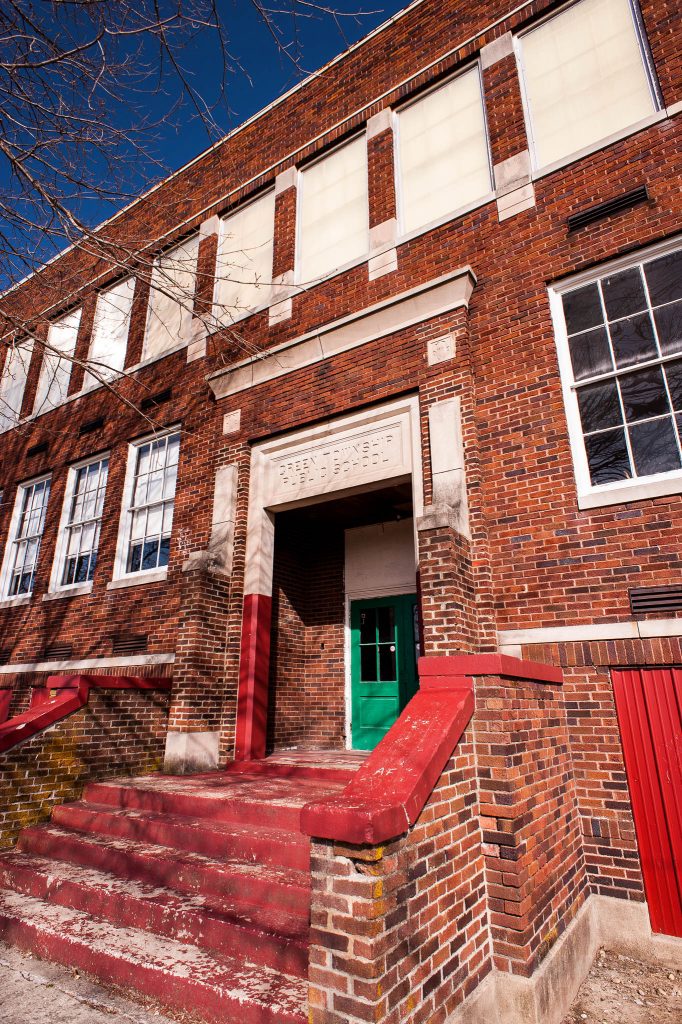 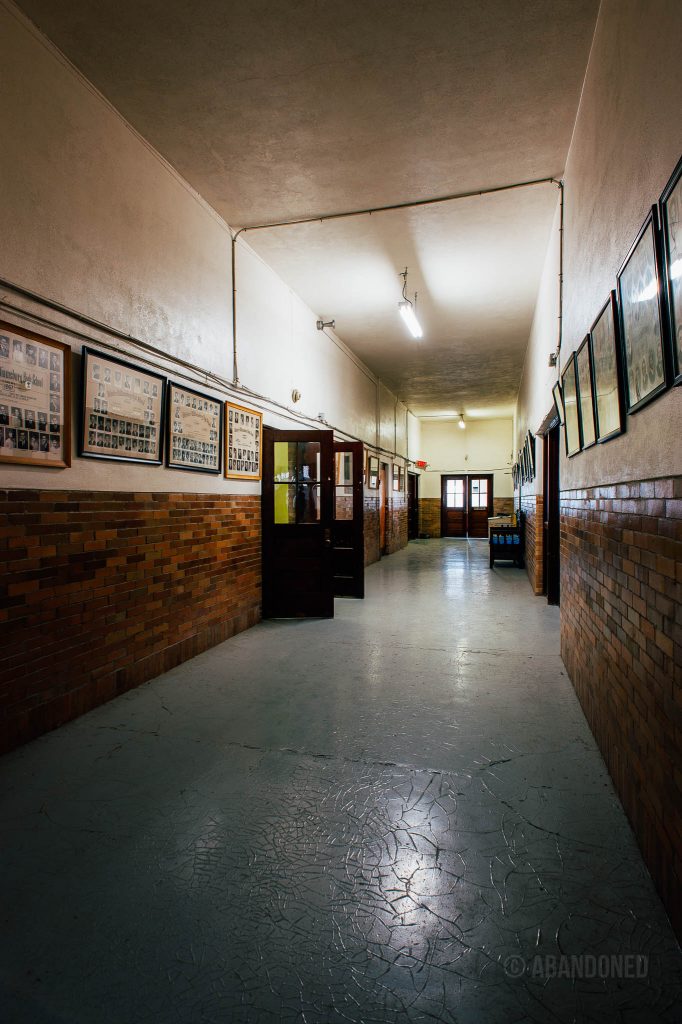 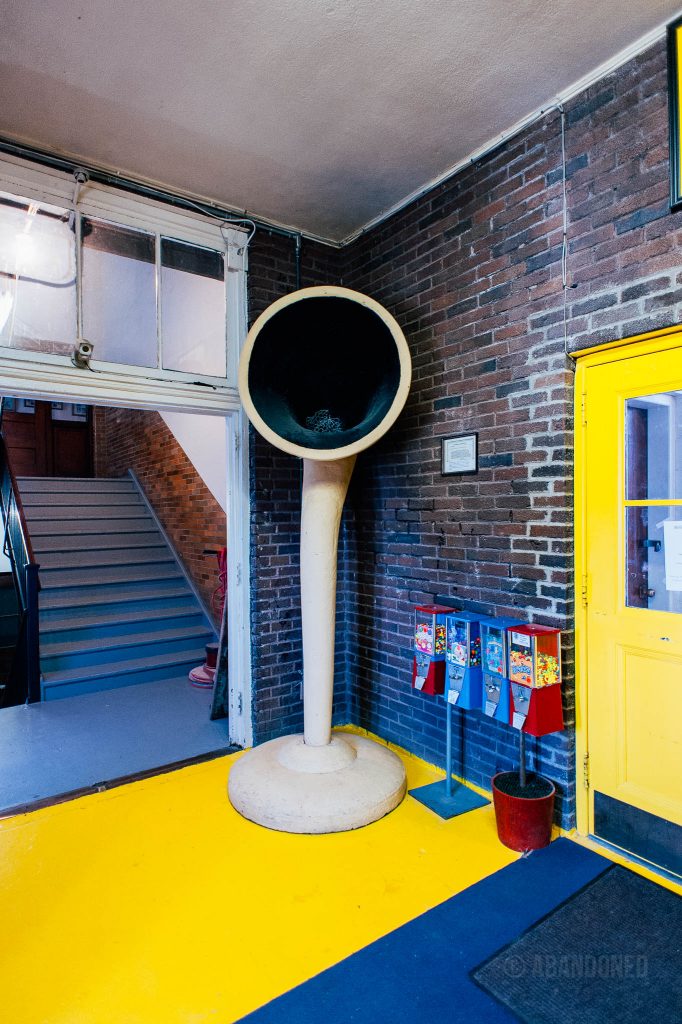 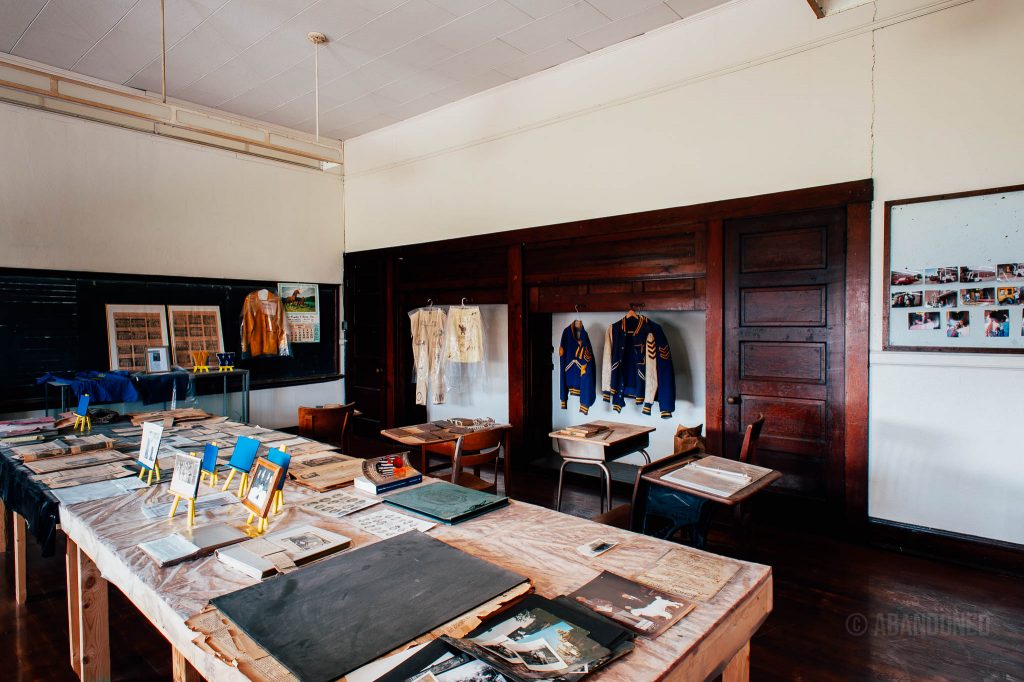 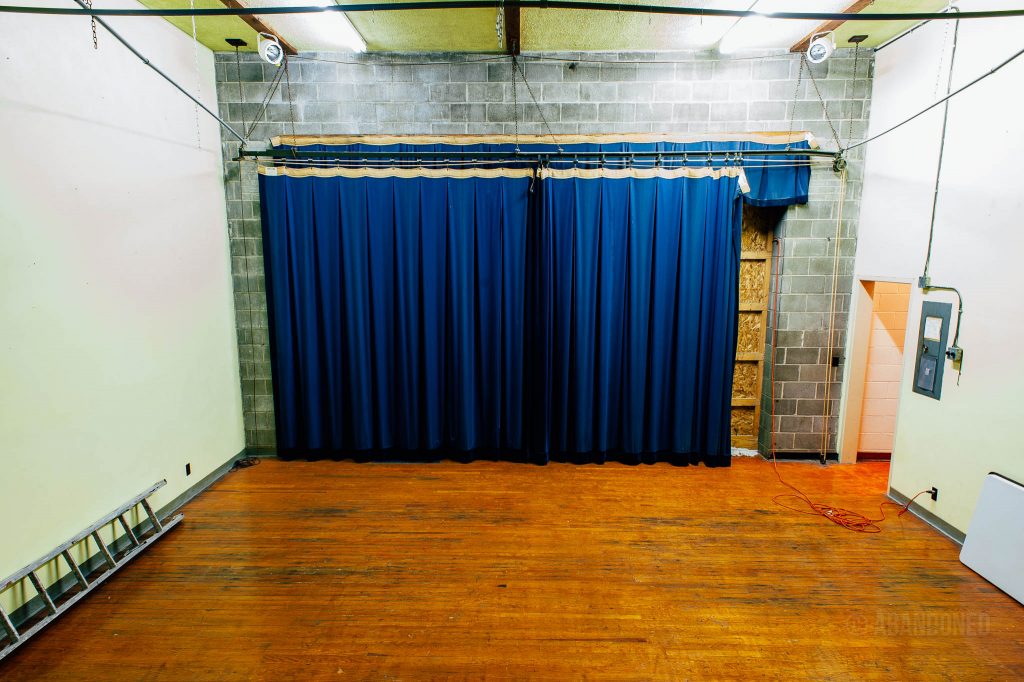 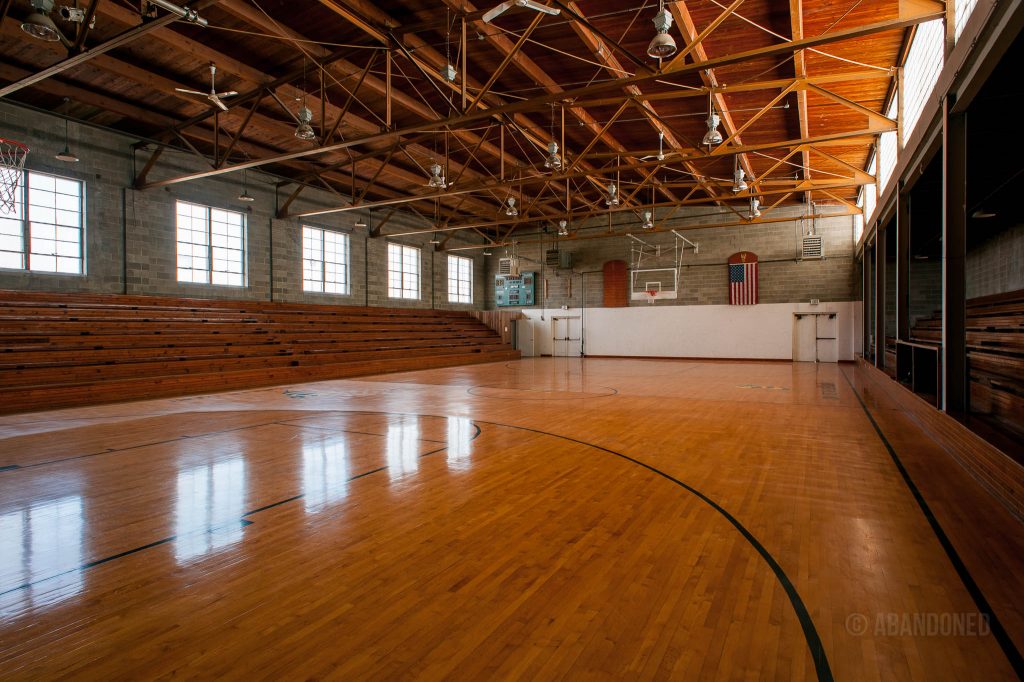 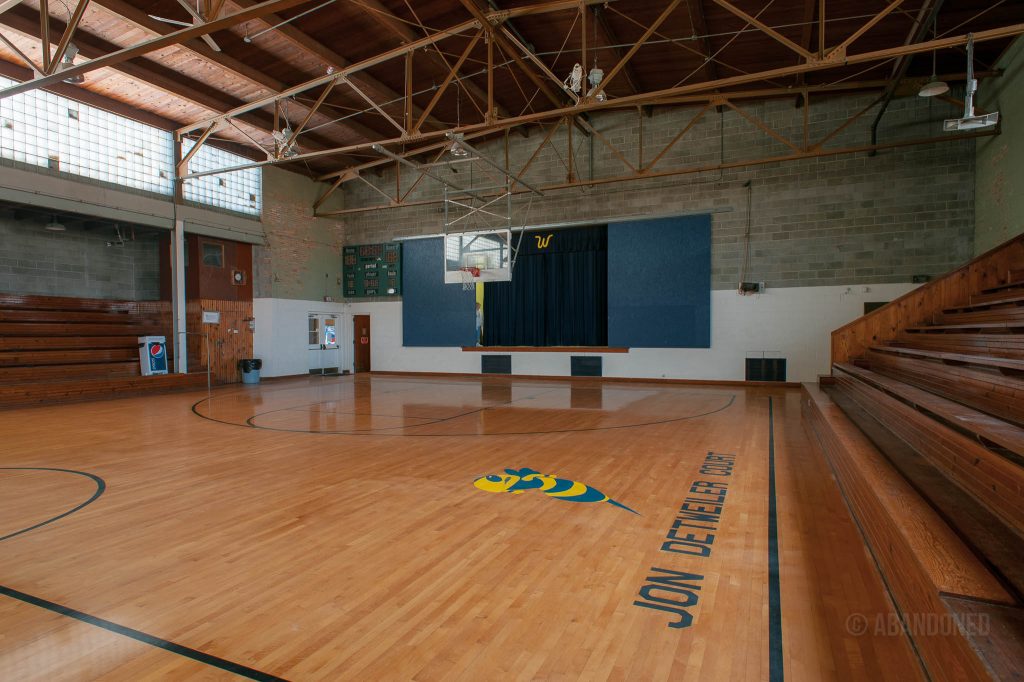 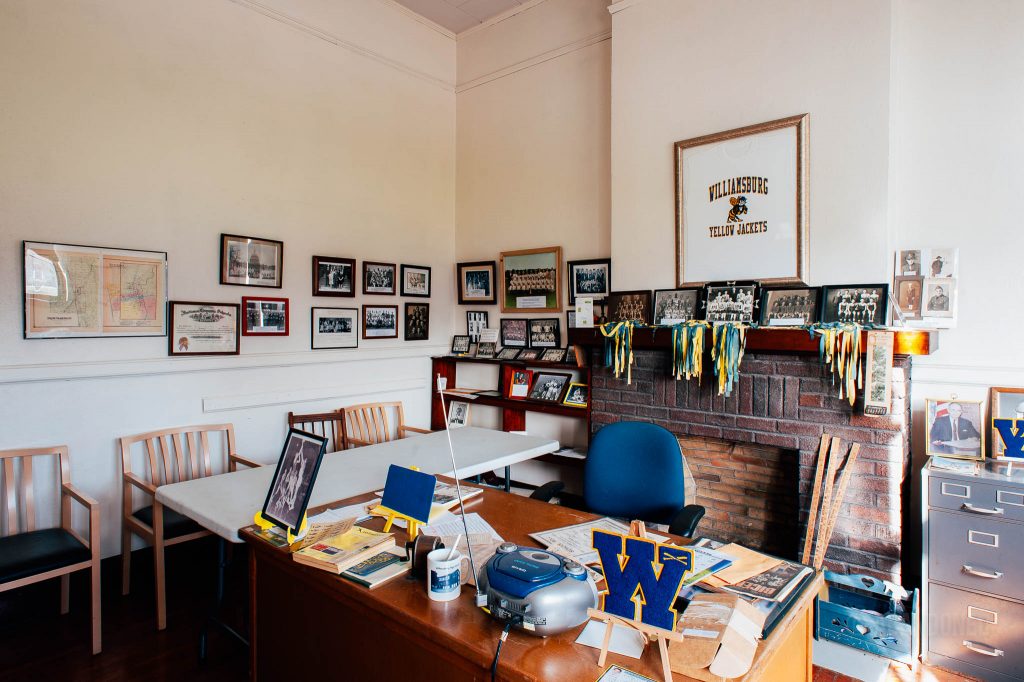 Listed on the National Register of Historic Places due to its fascinating history and its amazing architecture, the Woodward Avenue Presbyterian Church in Detroit, Michigan is one that needs to be sav…
END_OF_DOCUMENT_TOKEN_TO_BE_REPLACED
Category ExplorationsPosted on February 1, 2016October 30, 2019

There is something to be said for hiking in before sunrise into the largest collection of abandonments in the United States. The photograph below is from Power Plant, Building 401-1 at the Indiana Arm…
END_OF_DOCUMENT_TOKEN_TO_BE_REPLACED