Henry was developed as a company town by the Henry Brothers Coal & Coke Company, a subsidiary of the Davis Coal & Coke Company. Constructed in 1901, the town was the first settled town on the North Branch Potomac River and was served by the West Virginia Central and Pittsburg Railway. 1 Henry boasted 250 residents by 1921, but it was a ghost town by 1974 with just one house remaining. 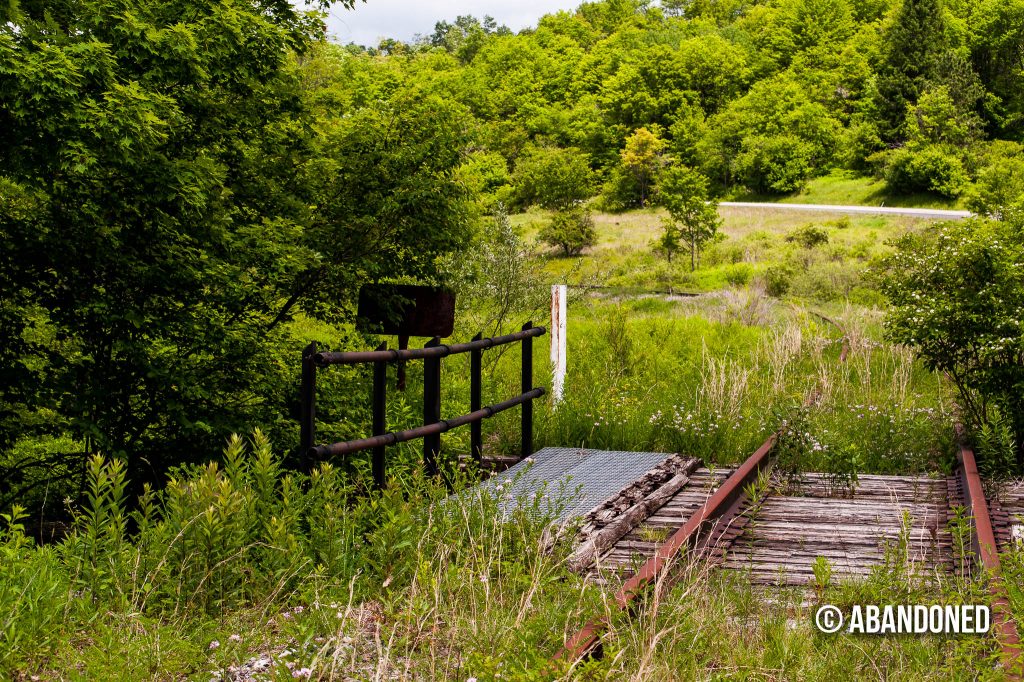 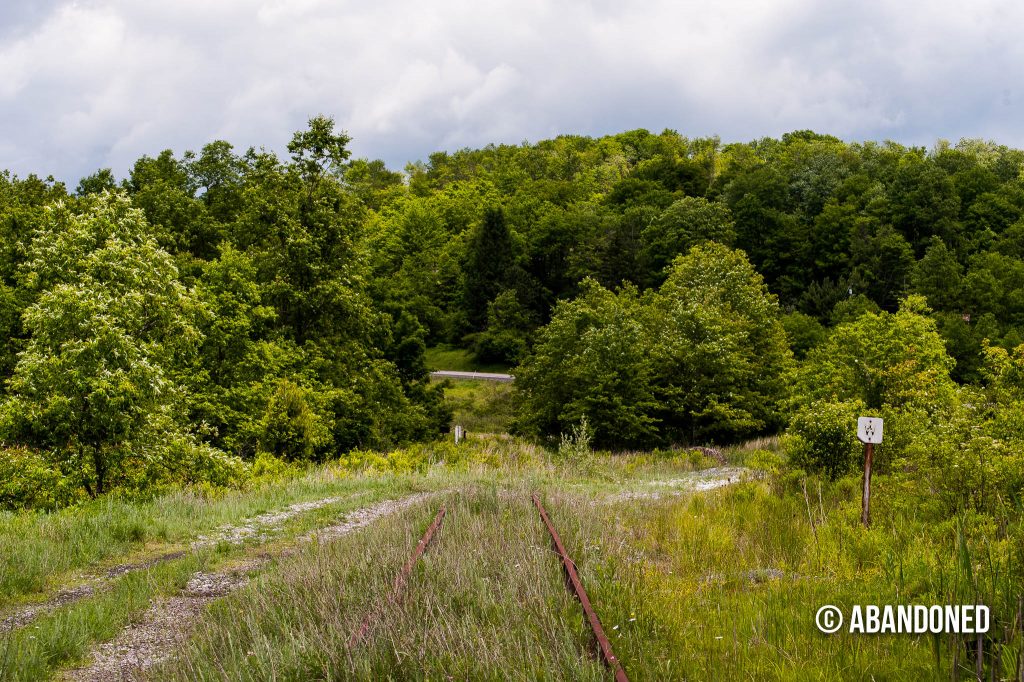 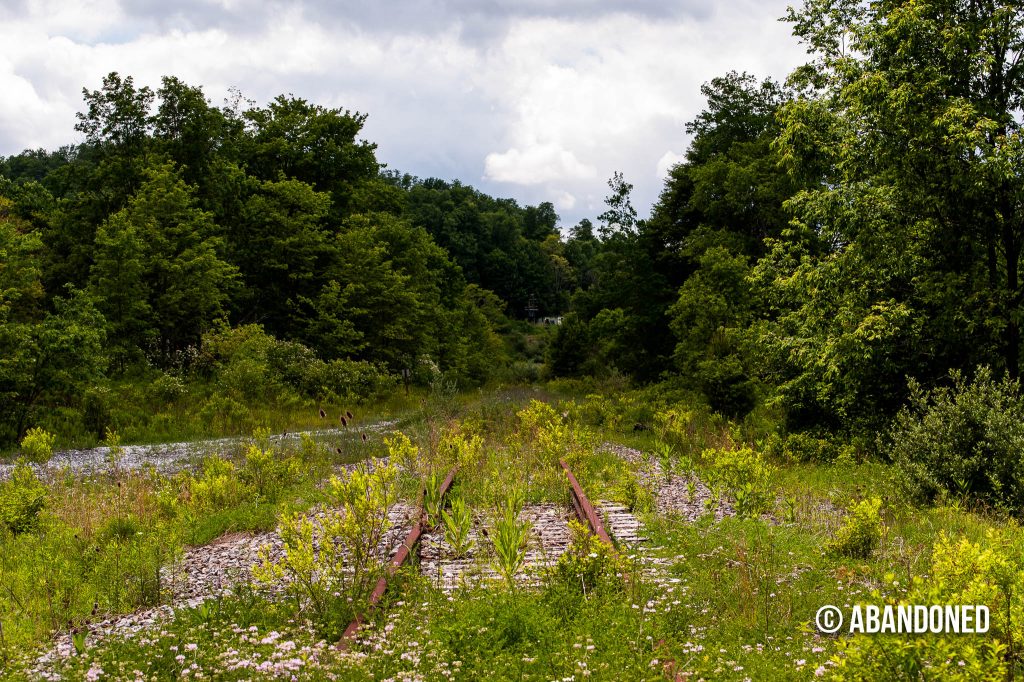 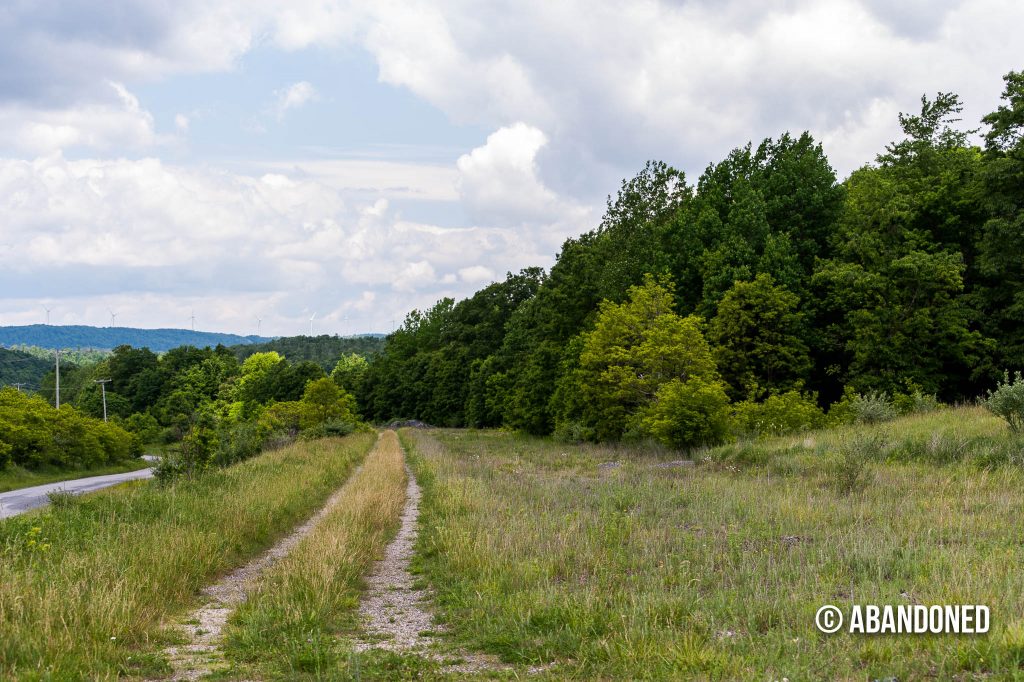 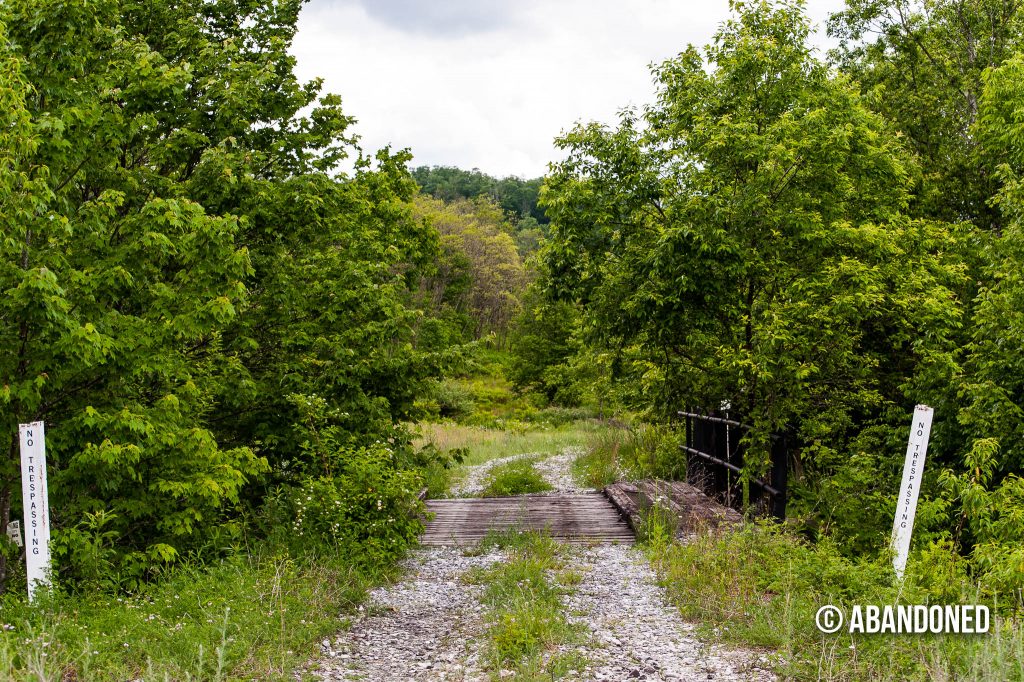 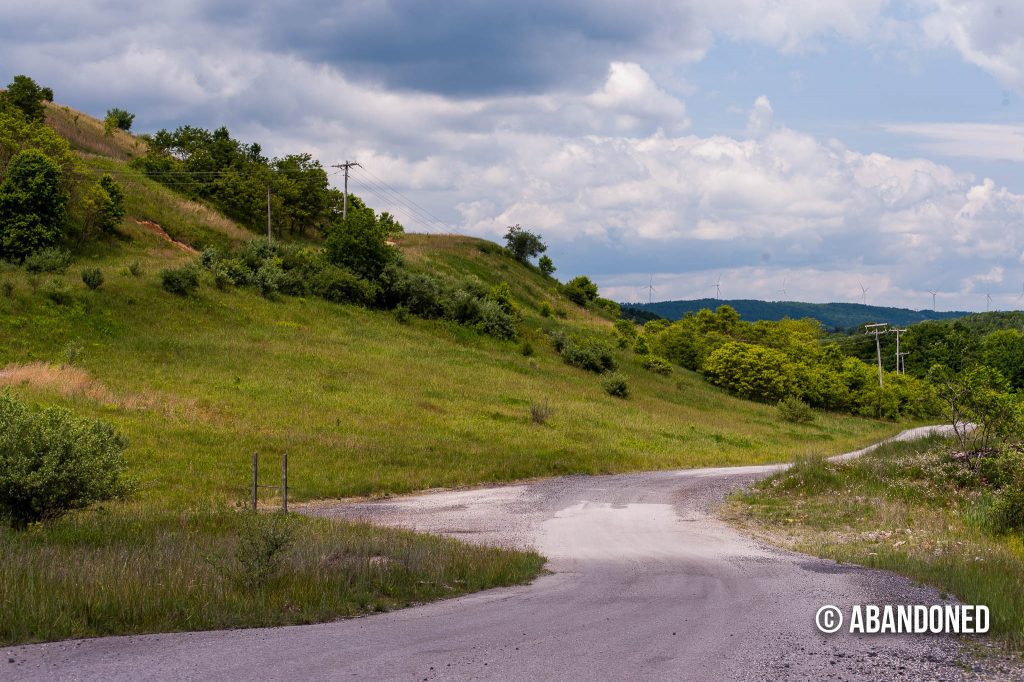