Methodism in Greenbrier County began before the first General Conference of the Methodist Church was held, or before American Methodists had elected a Bishop in December 1784. 1 By then, there were numerous Methodists in the region. Early churches were often crude cabins constructed out of logs but were later upgraded with contemporary materials.

In the more rural parts of the county, where rough roads hampered travel to established churches, encampments for religious worship were built in the forests. 2 The buildings, occupying three sides of a square, measured 150-feet-square. Each had six to eight cabins, a pulpit, and log seats. The worship service, most popular with Methodists, would often last for days. 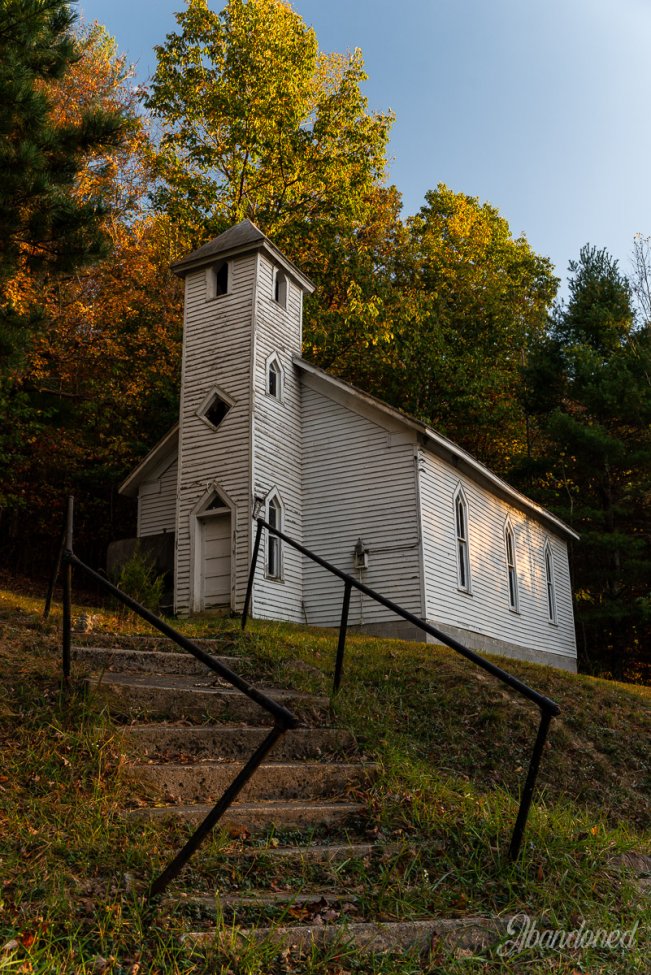 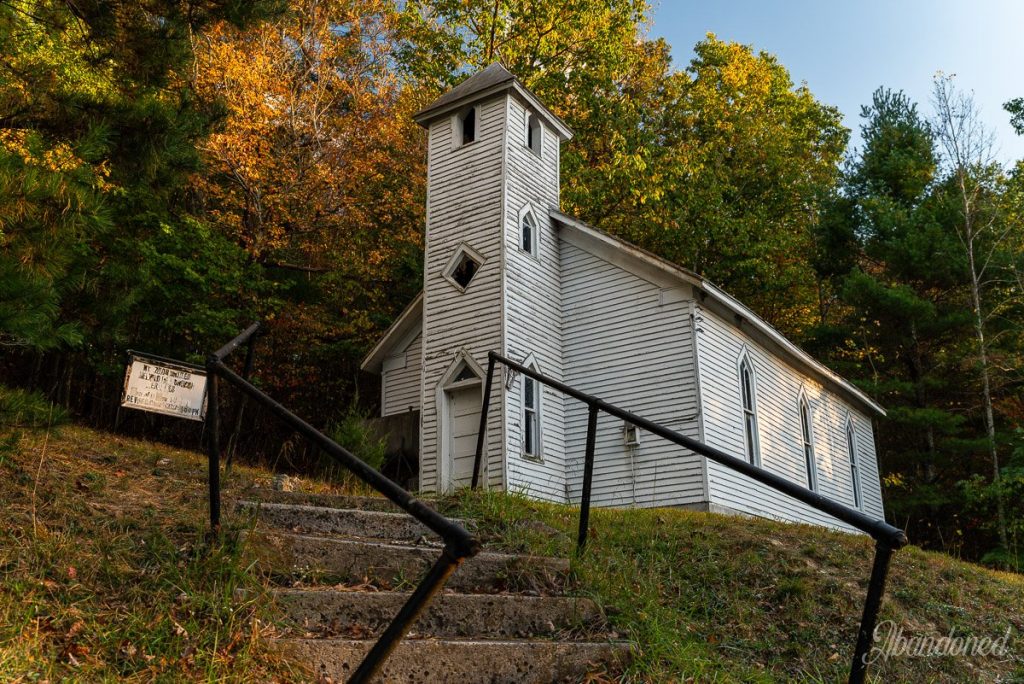 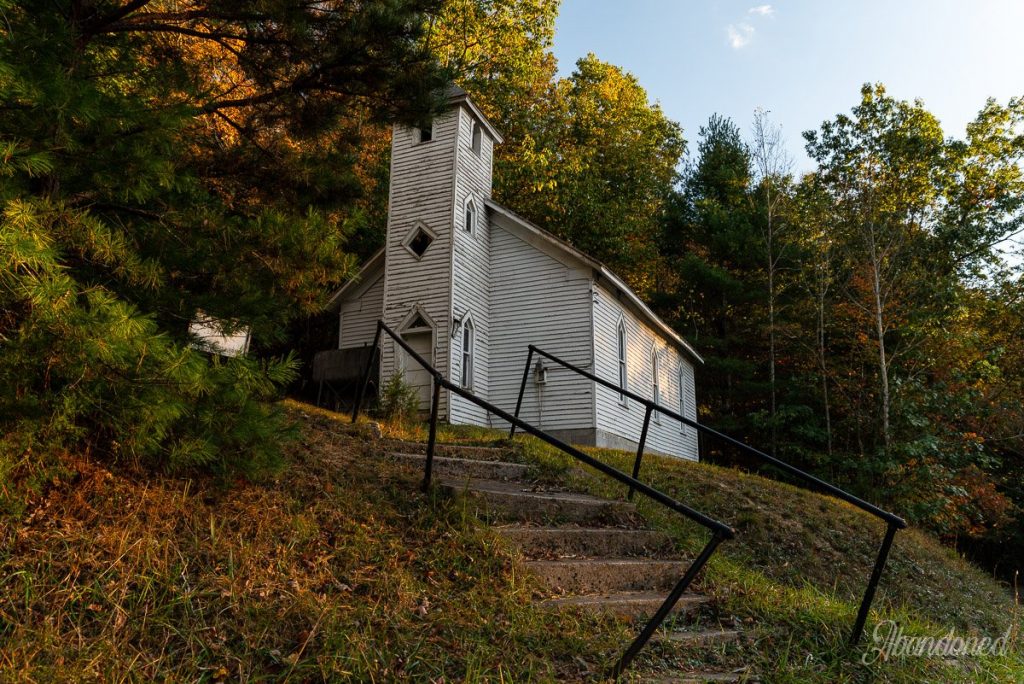 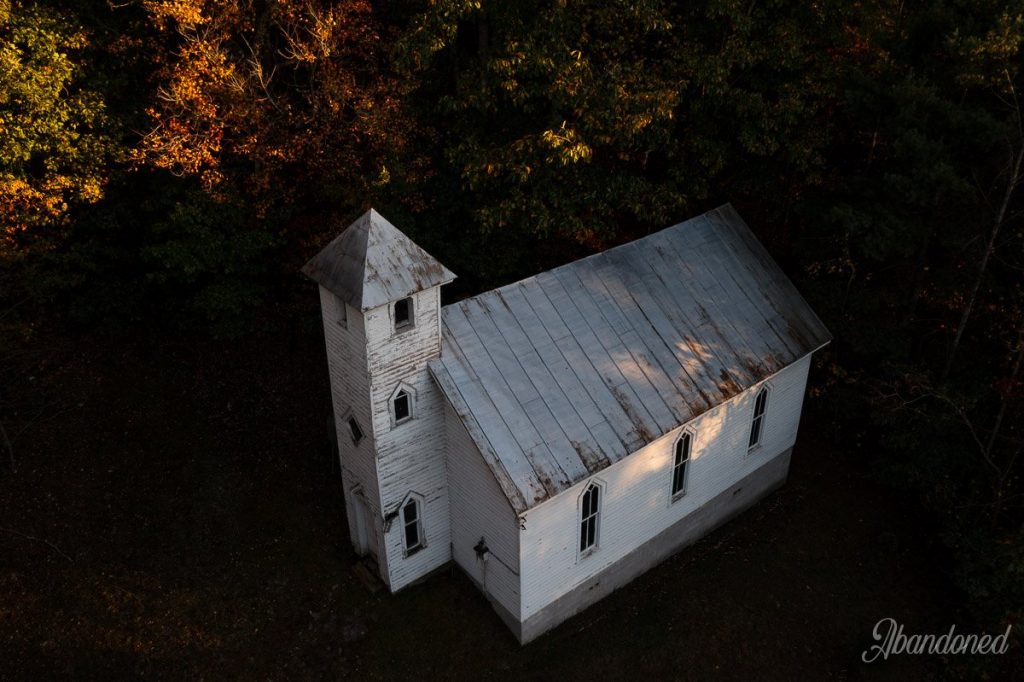 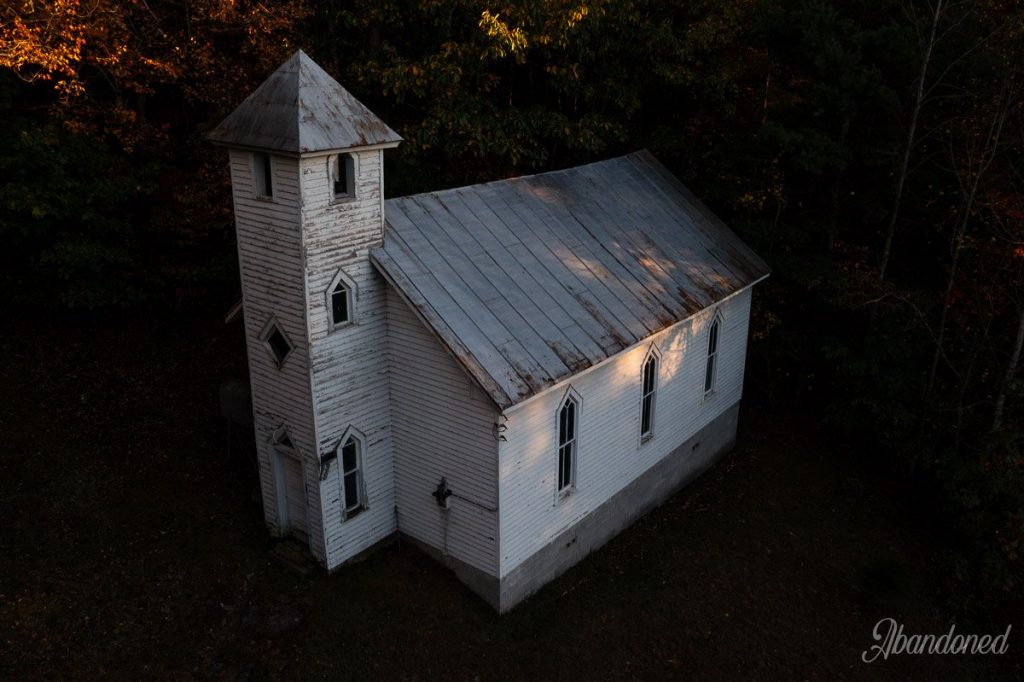 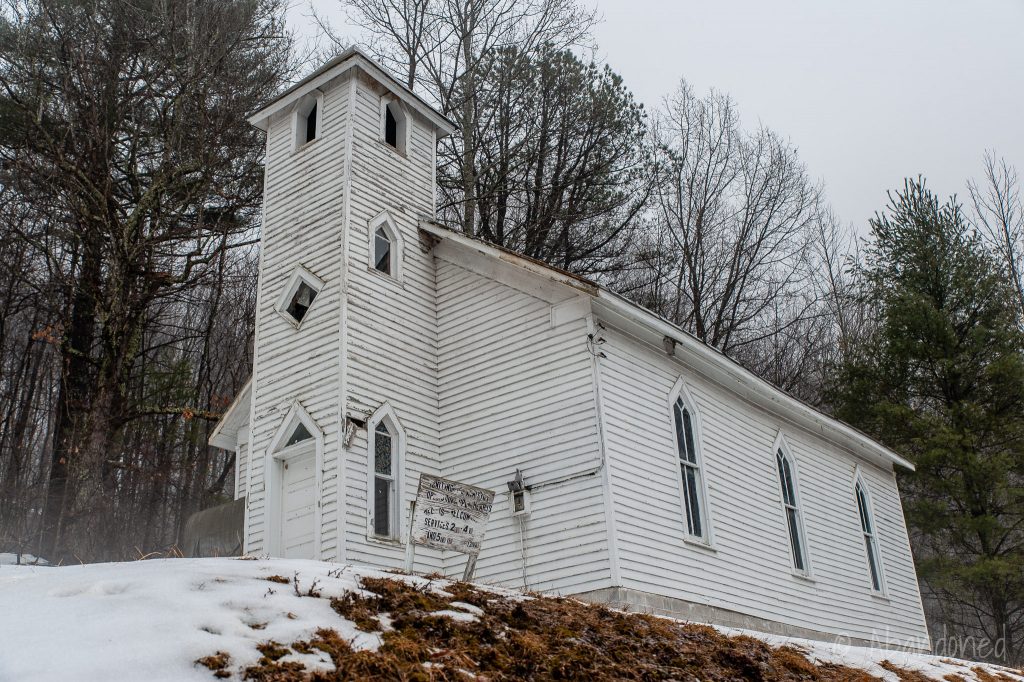 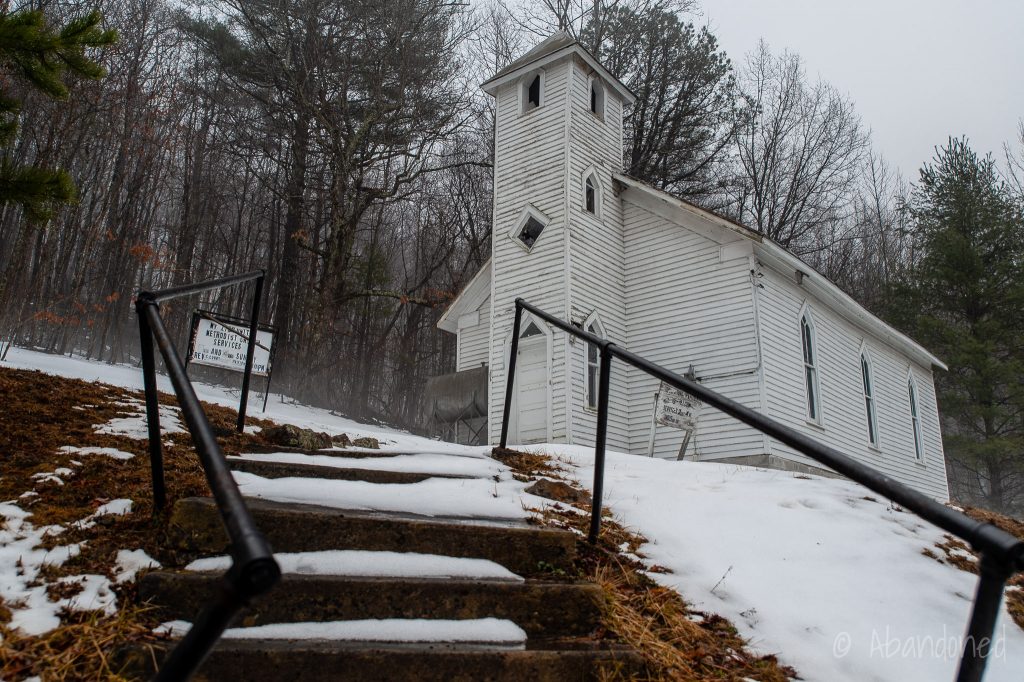 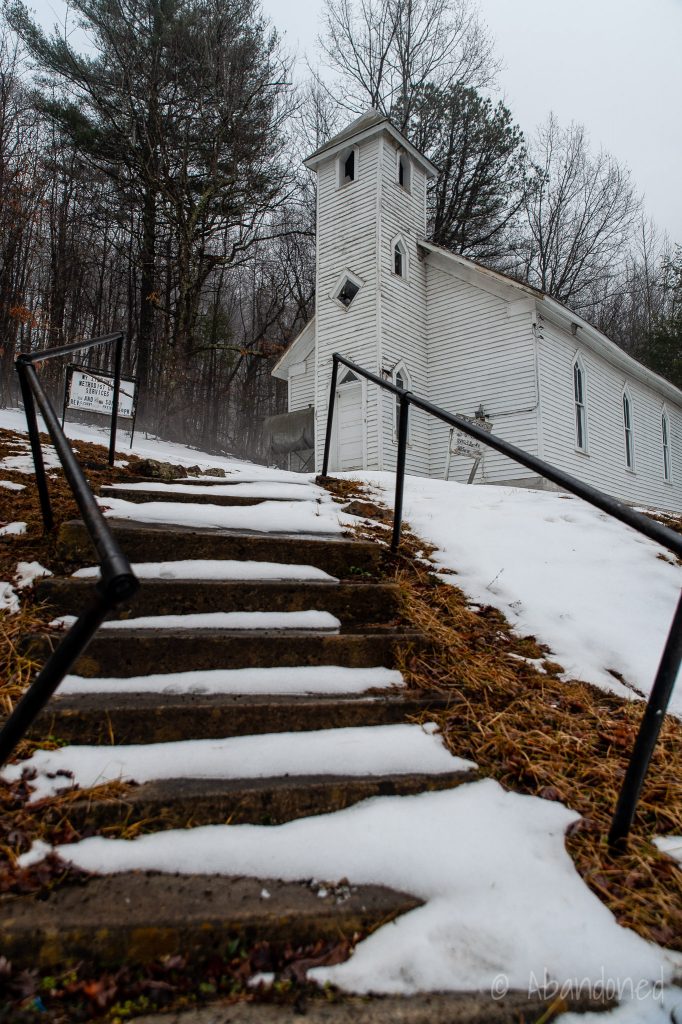 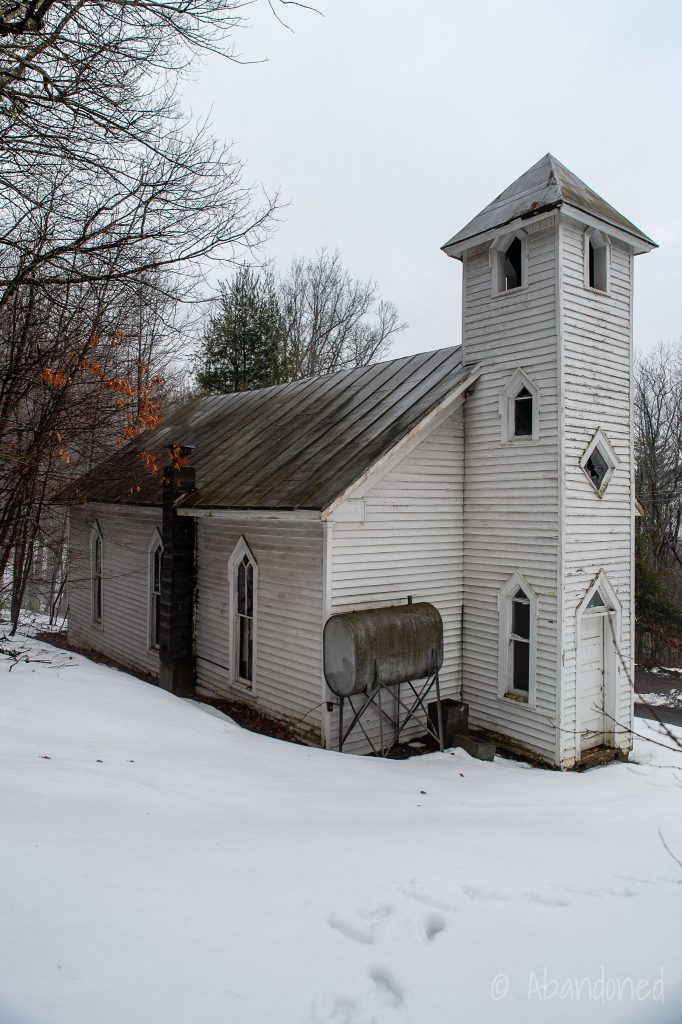