The Sattler Theater is an abandoned theater turned church in Buffalo, New York.

The Sattler Theater, commissioned by John G. Sattler who owned Sattler’s Department Store, opened on the site of the Casino Theatre in 1914. 1 The 928-seat venue was designed in the Beaux-Arts architectural style by Henry Spann and his brother, William Spann, and completed at the cost of $35,000.

The Sattler became the Broadway Theatre in 1920, 1 and a Marr & Colton two-manual organ and vaudeville stage was installed shortly after. 2 The Basil brothers took over operations and renamed the theater Basil’s Broadway. 1 2

The Broadway was converted for use as Muhammad’s Mosque 23 church in the mid-1960s, with the project receiving acclaim after being visited by Malcolm X and Mohammed Al. 2 It then became God’s Holy Temple between 1976 and 1984 and Joy Temple Church from 1987 to 1996. 1 2

In 2008, Western New York Minority Media Professionals purchased the abandoned theater for $40,000 with the intent to remodel the complex for its headquarters. 1 2 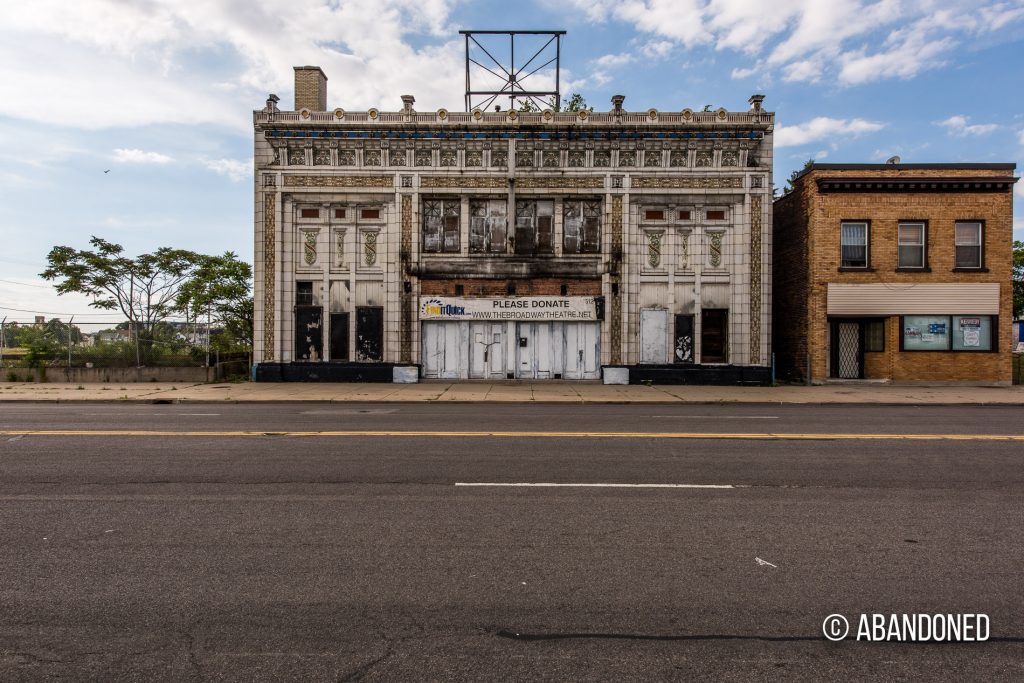 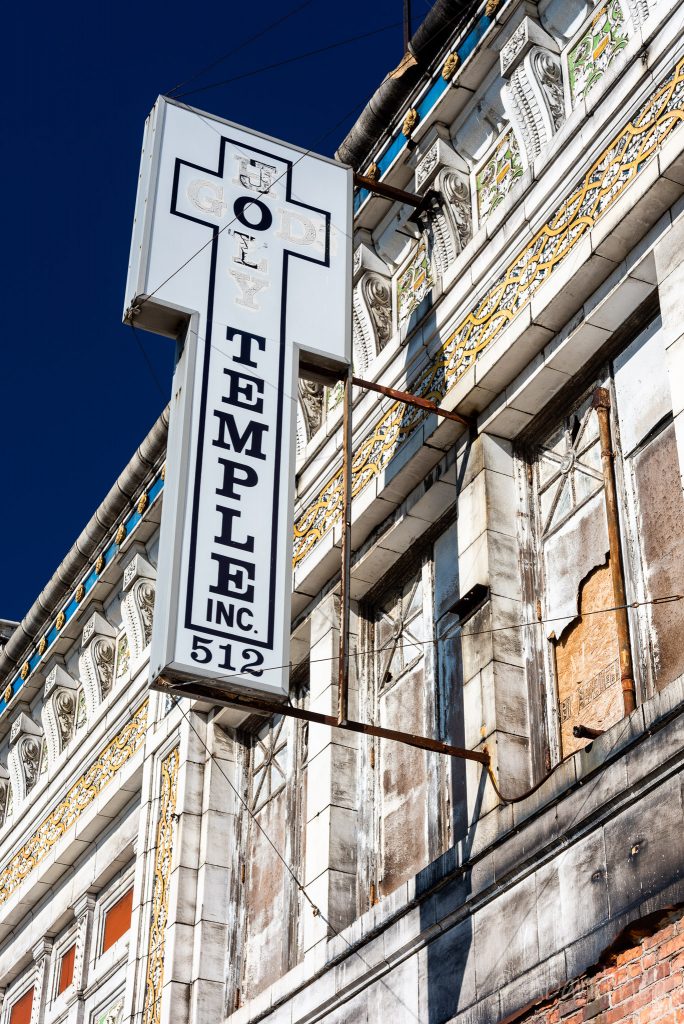 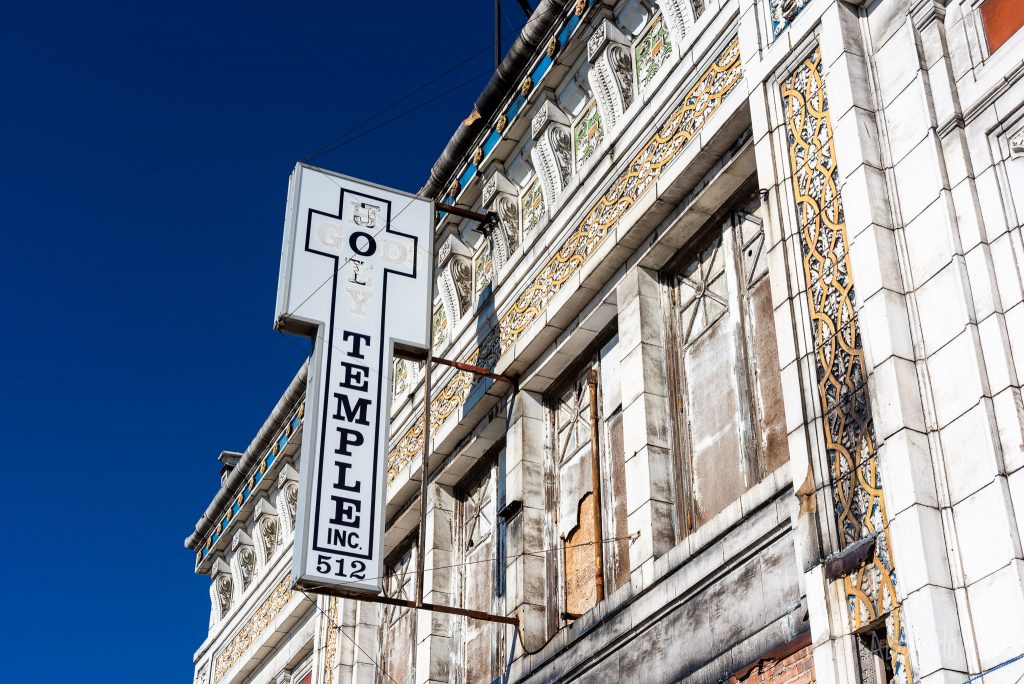 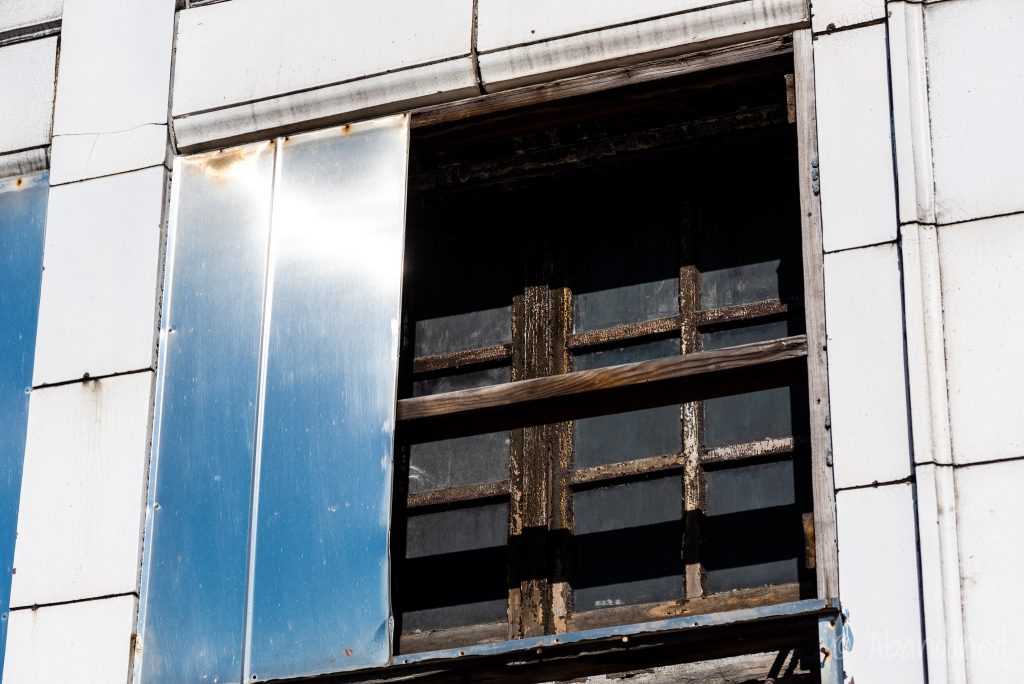 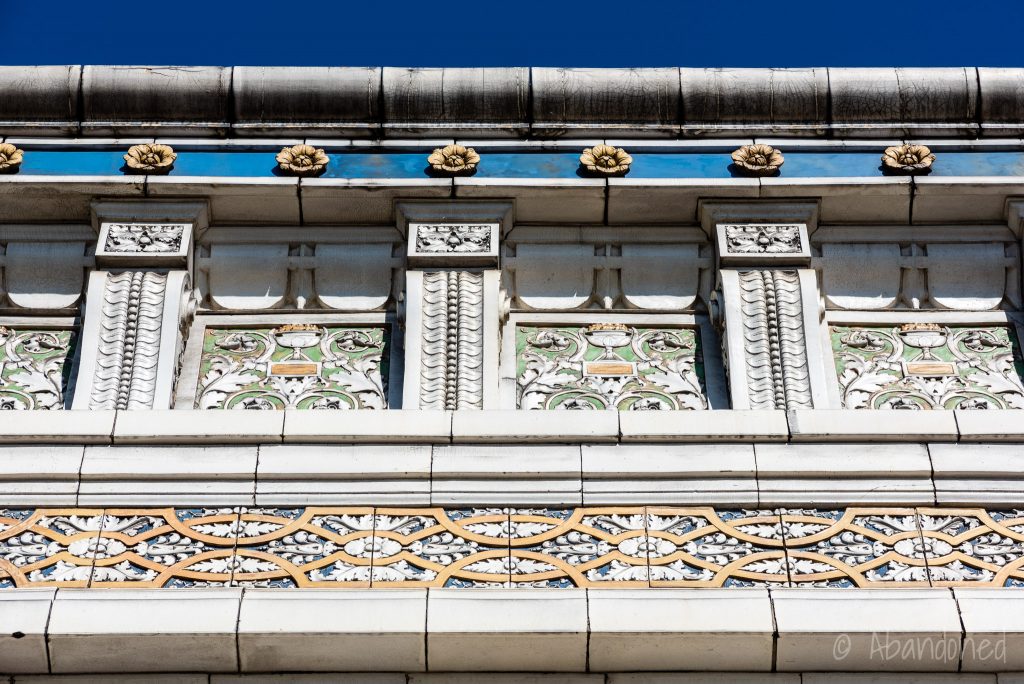 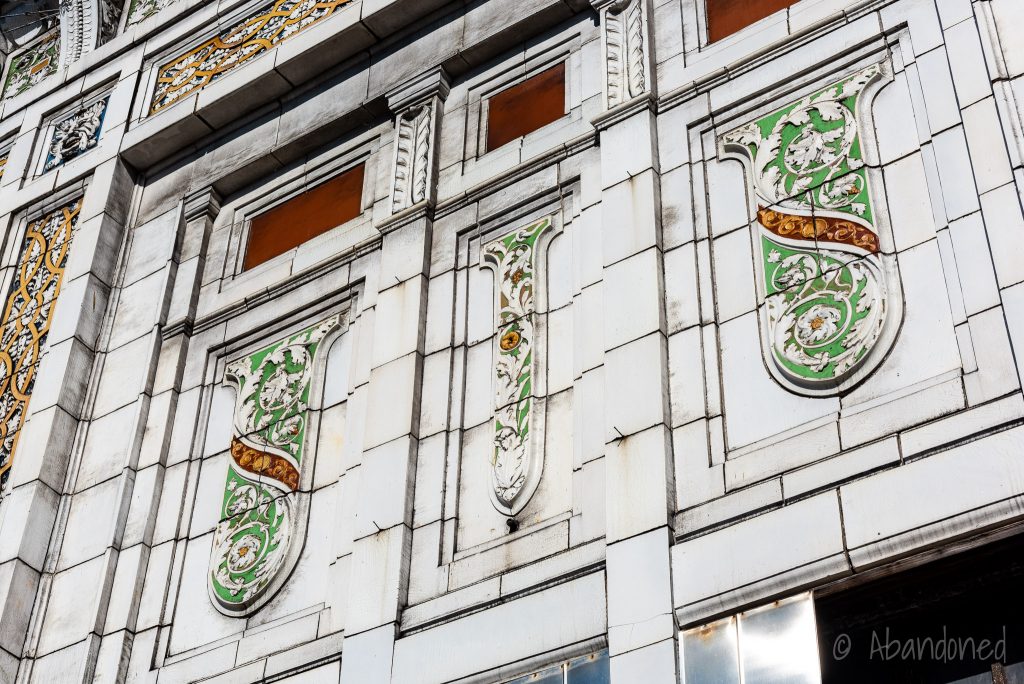 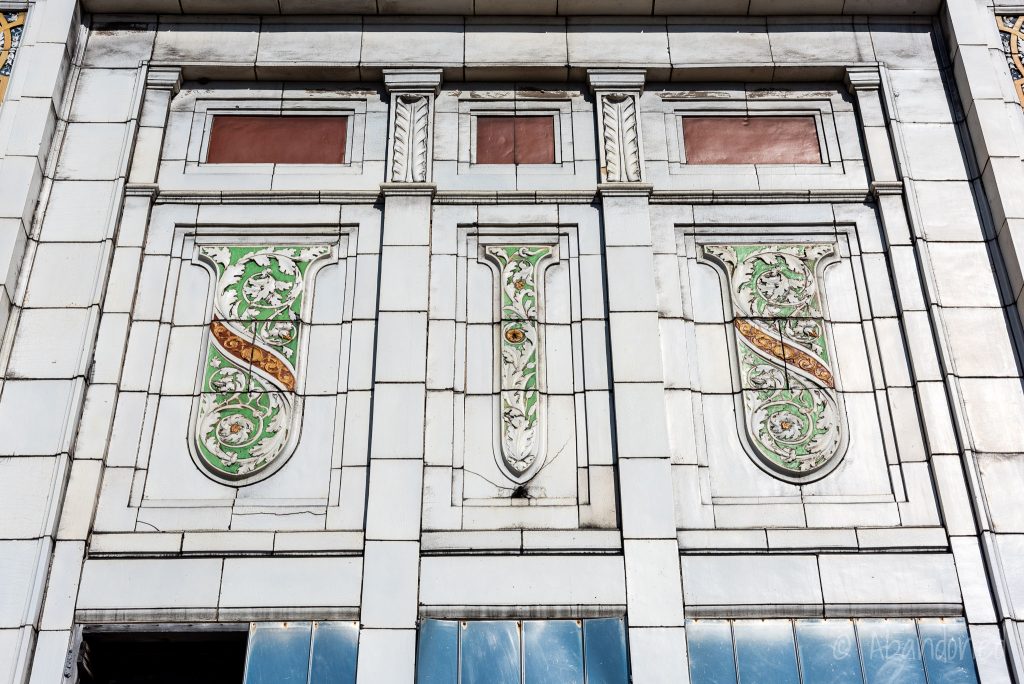 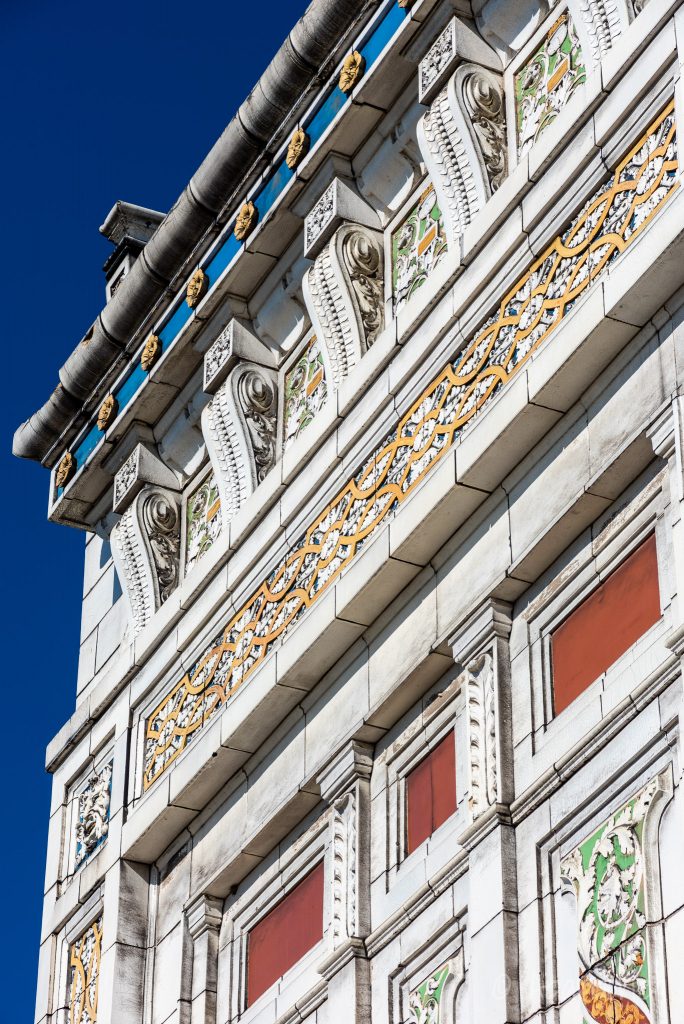 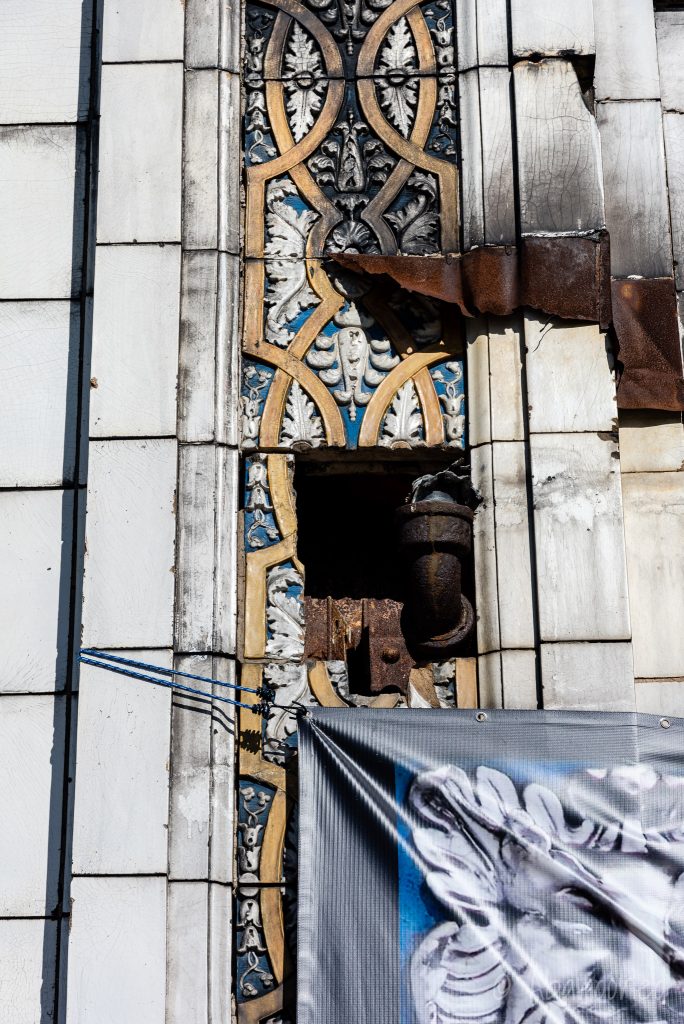 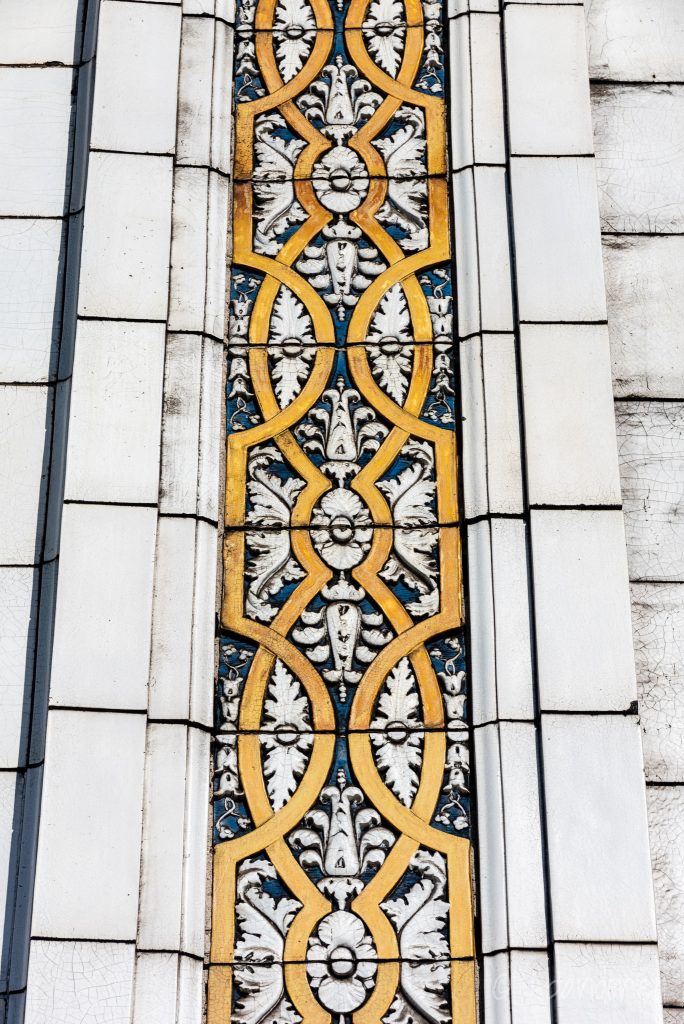 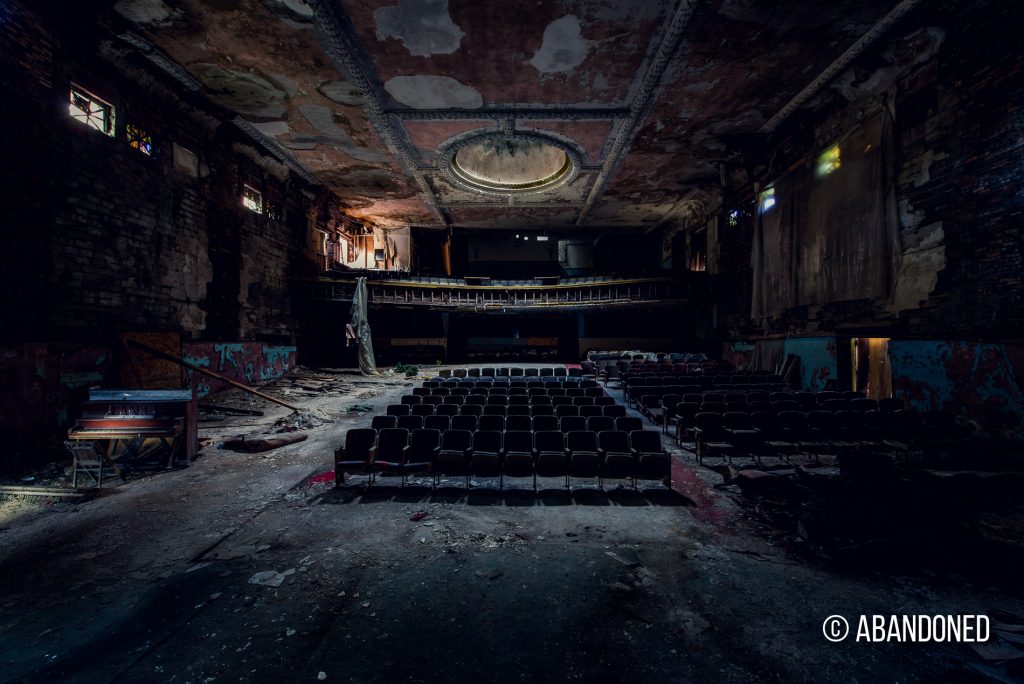 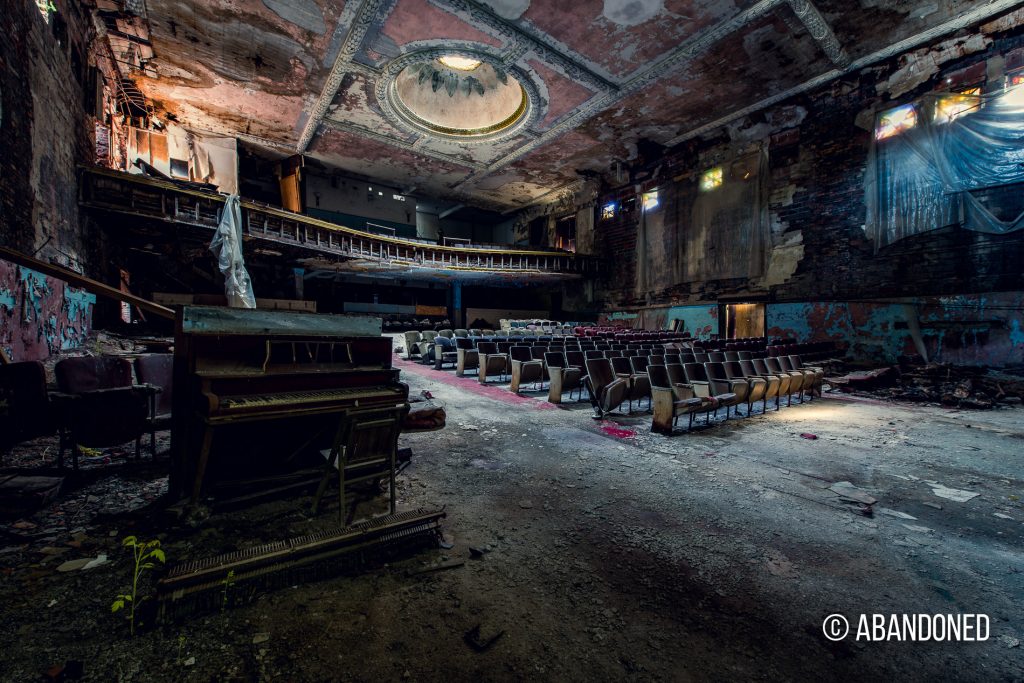 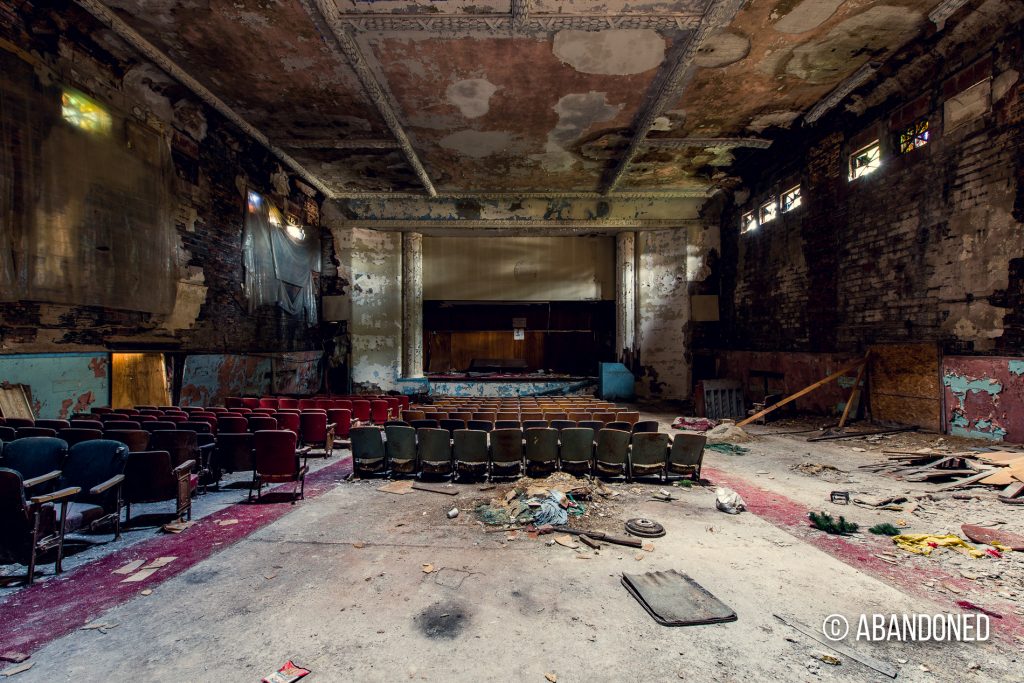 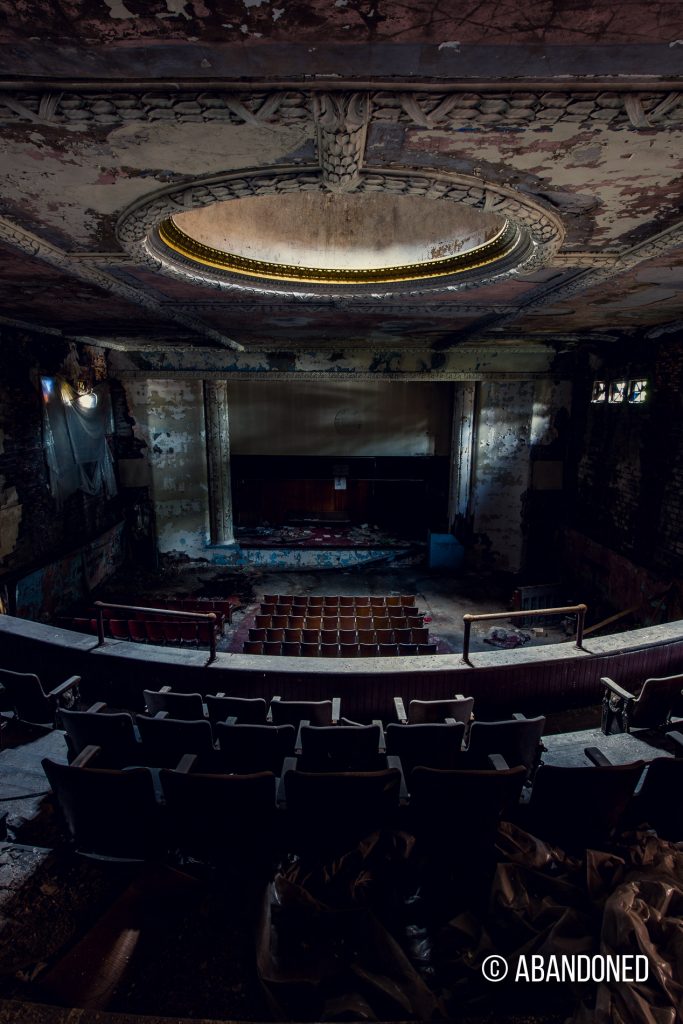 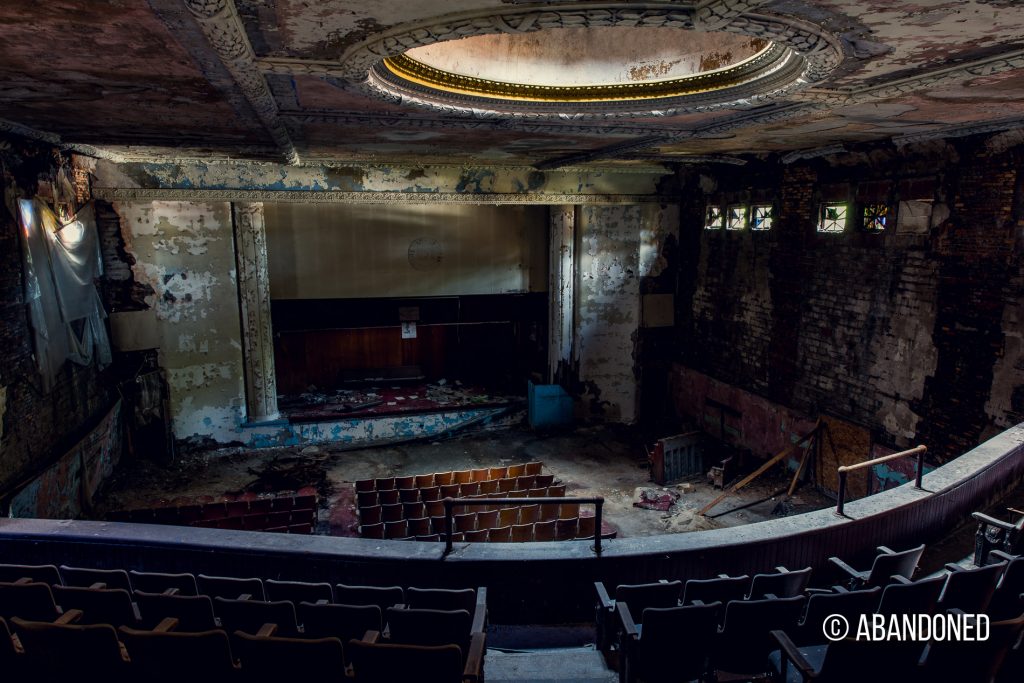 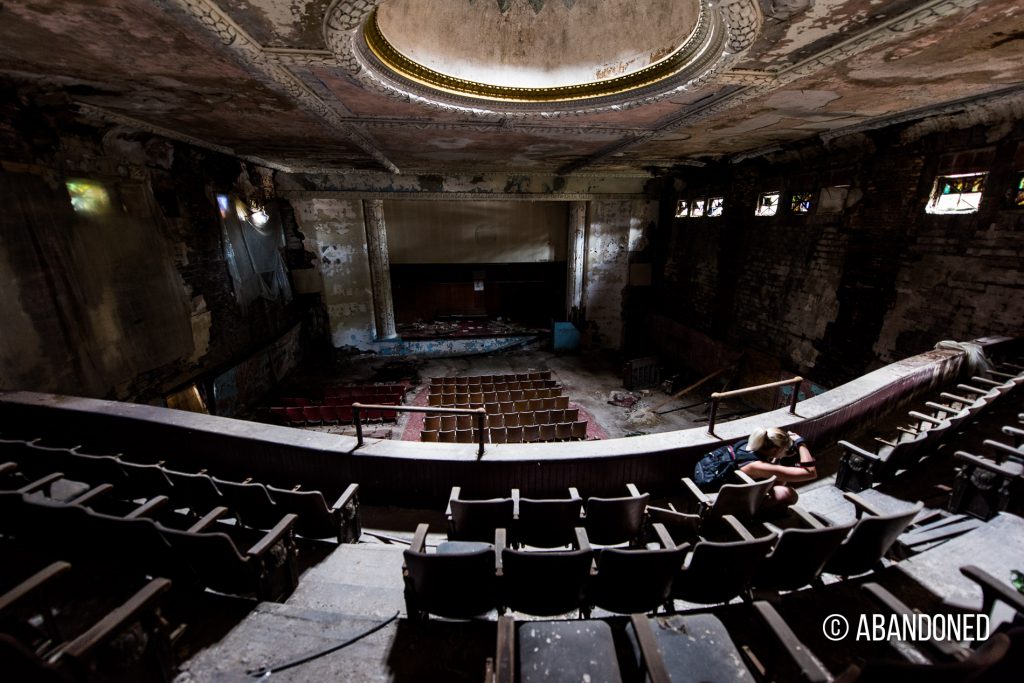