The Rev. George Sellinger founded the Roman Catholic parish of St. Matthew’s in April 1908 to serve the growing number of German Catholics that were settling in the Grider neighborhood of Buffalo. 1 A small combination church and school were dedicated by Bishop Colton that August 2.

A tornado in June 1910 destroyed the church and school. 1 Shortly after, the parish acquired property fronting East Perry Street between Moselle and Wyoming streets for a new church. The congregation built the basement of their future church before running out of funding. The basement was covered with a temporary roof and dedicated on October 11, 1911. By 1914, the congregation had grown to include 1,500 members.

By the mid-1920s, the congregation had saved enough to resume the construction of their church. A cornerstone was placed on October 9, 1927, and the new 1,200-seat church building was completed on September 28, 1928, at the cost of $225,000. 1 Built of Ohio sandstone, its Romanesque Revival design was based on the Cathedral of Aachen in Germany.

At its height near 1940, St. Matthew’s boasted a congregation of 1,175 families with 4,170 individuals. 5 By 1990, it had dropped to just 110 families with 218 individuals, a victim of changing neighborhood demographics, rising crime, and an exodus of the population in the neighborhood. The Archdiocese of Buffalo began to study consolidation options for St. Matthew’s and other Roman Catholic churches in the late 1980s. Four parishes, including St. Matthew’s, were merged to form St. Martin de Porres, a new church on Northampton Street.

The Way Christian Community Church later purchased the building, but the congregation was never able to raise enough money for repairs needed to the structure. 2 After being stripped of its valuables, it was sold at a 2006 city foreclosure auction for $3,500. 3

The new owner attempted to sell St. Matthew’s via an eBay auction. 4 In 2009, the property was sold to Frank Beard who is attempting to raise funding to convert the building into a community center. 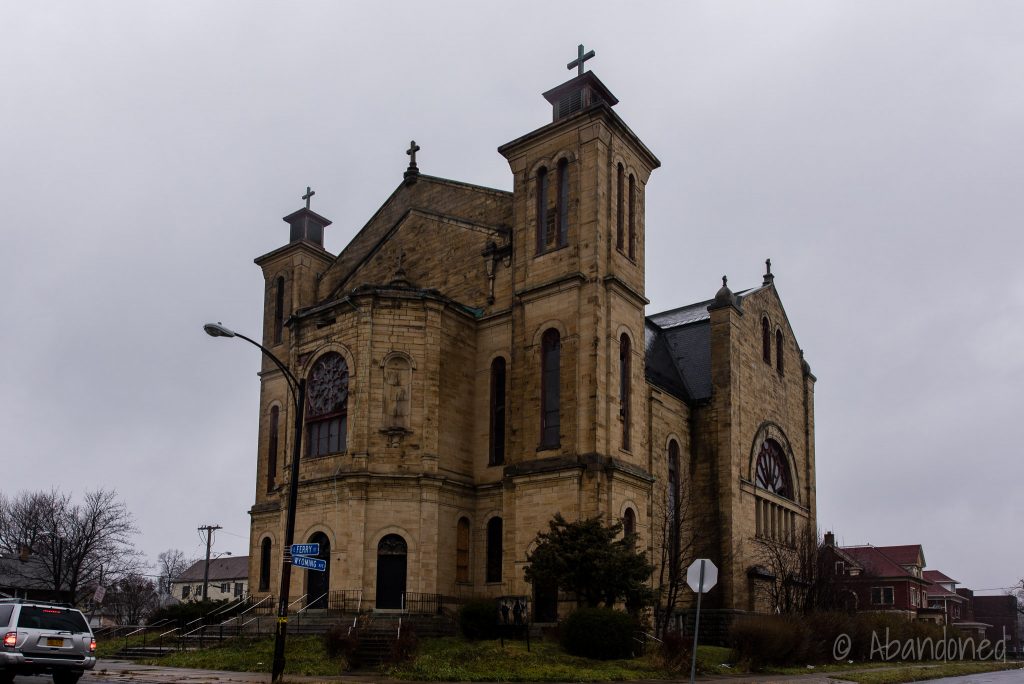 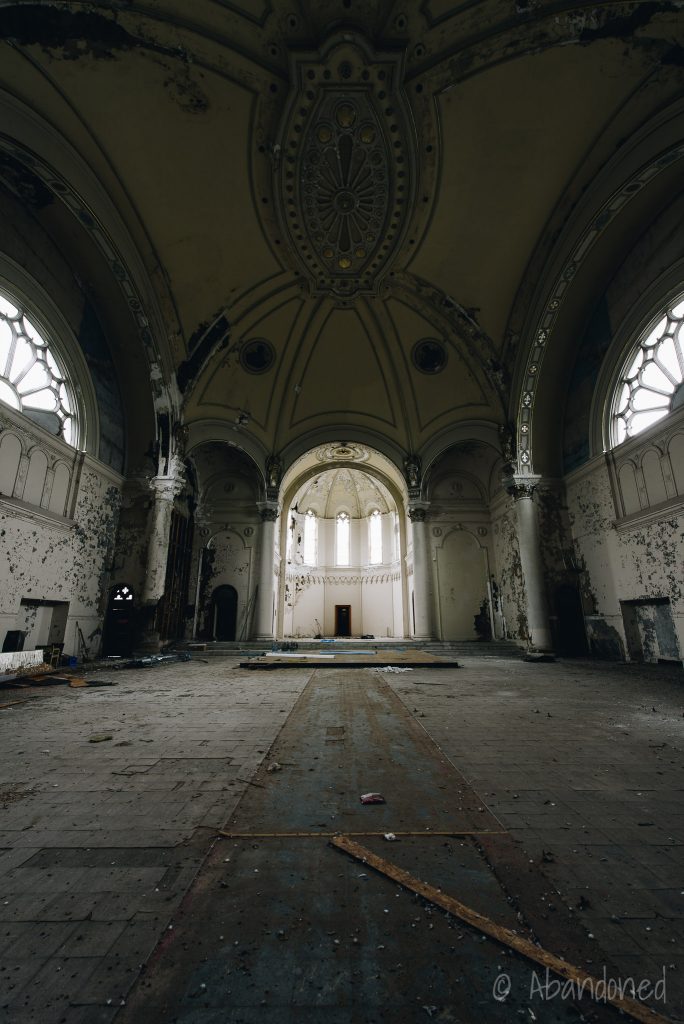 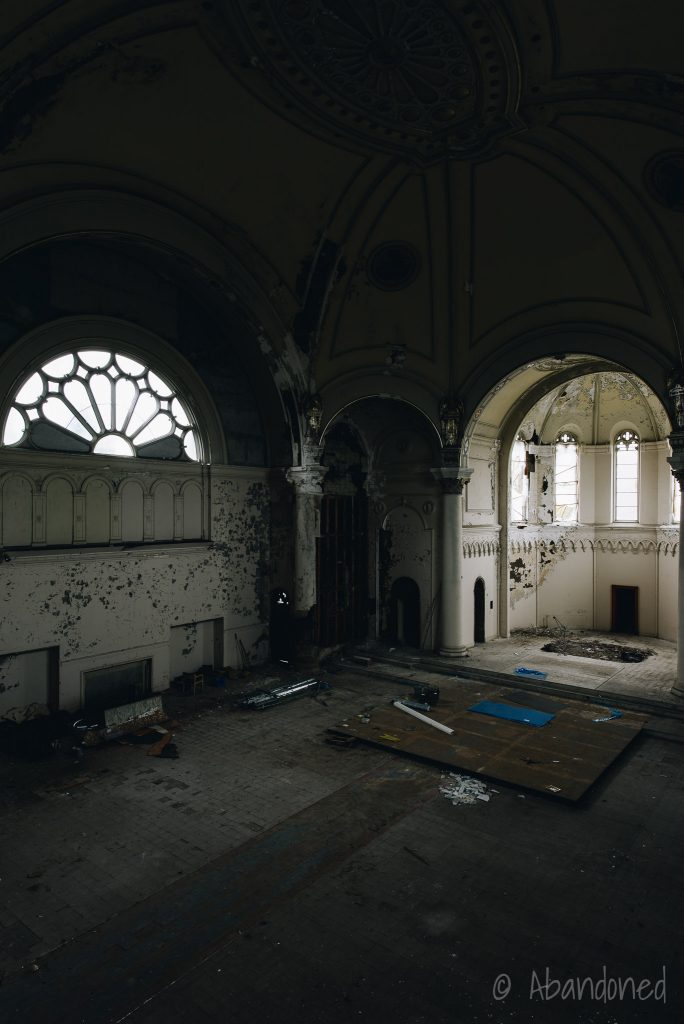