The St. Philomena parish was founded in East Cleveland in 1902. 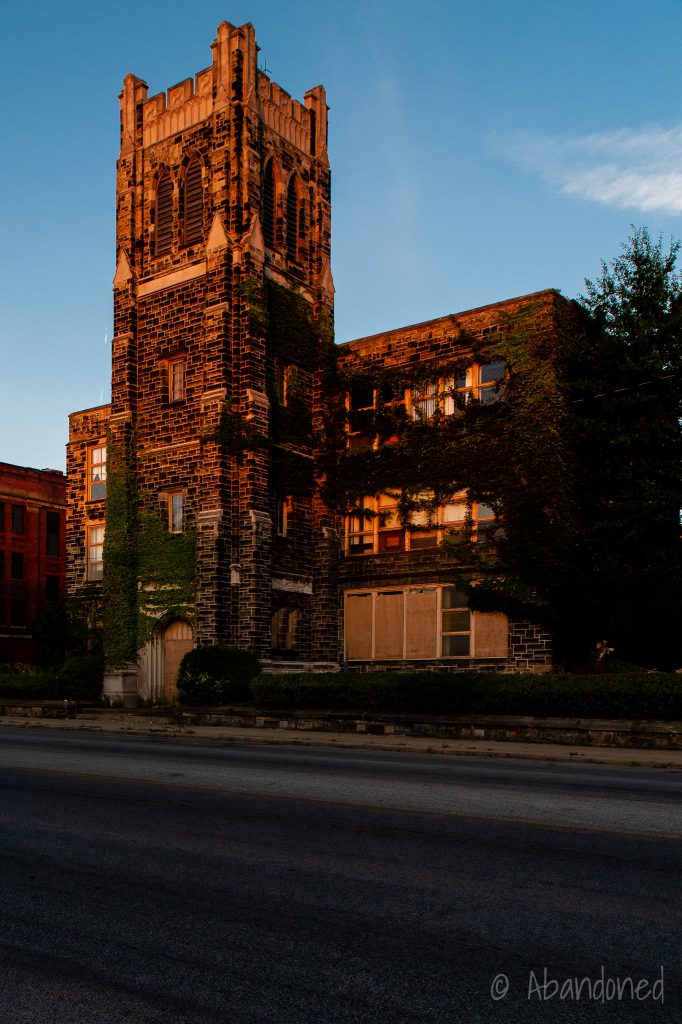 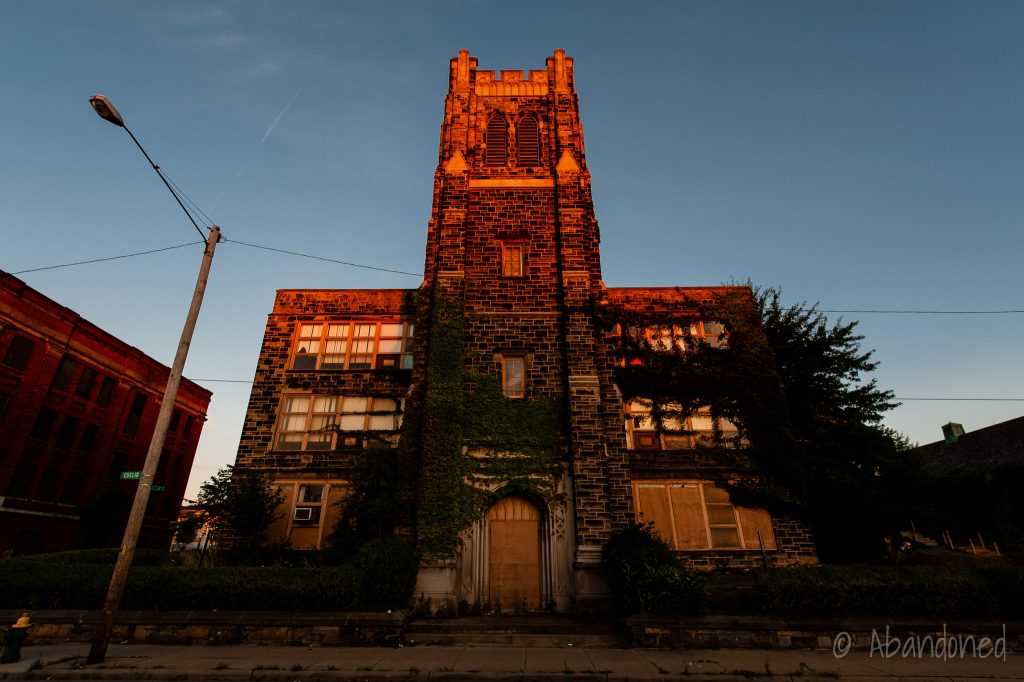 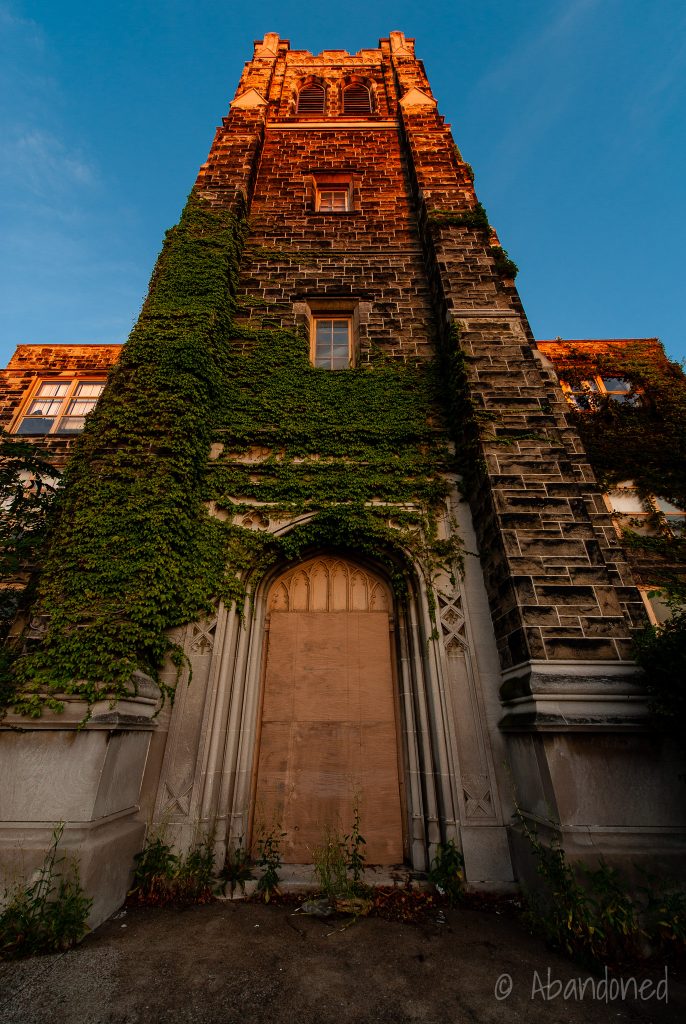 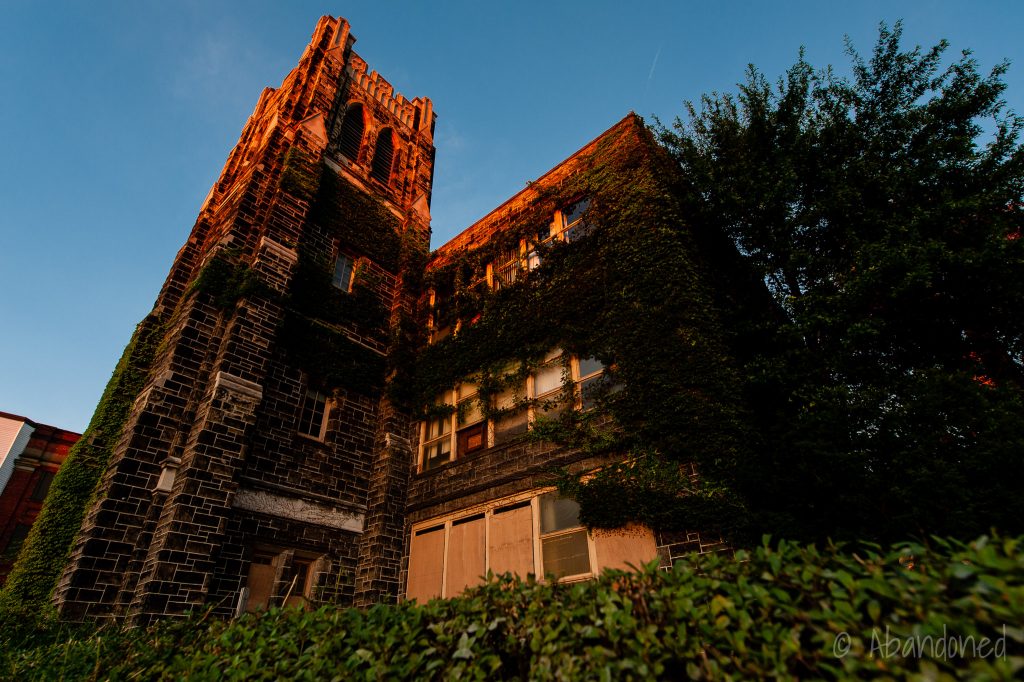 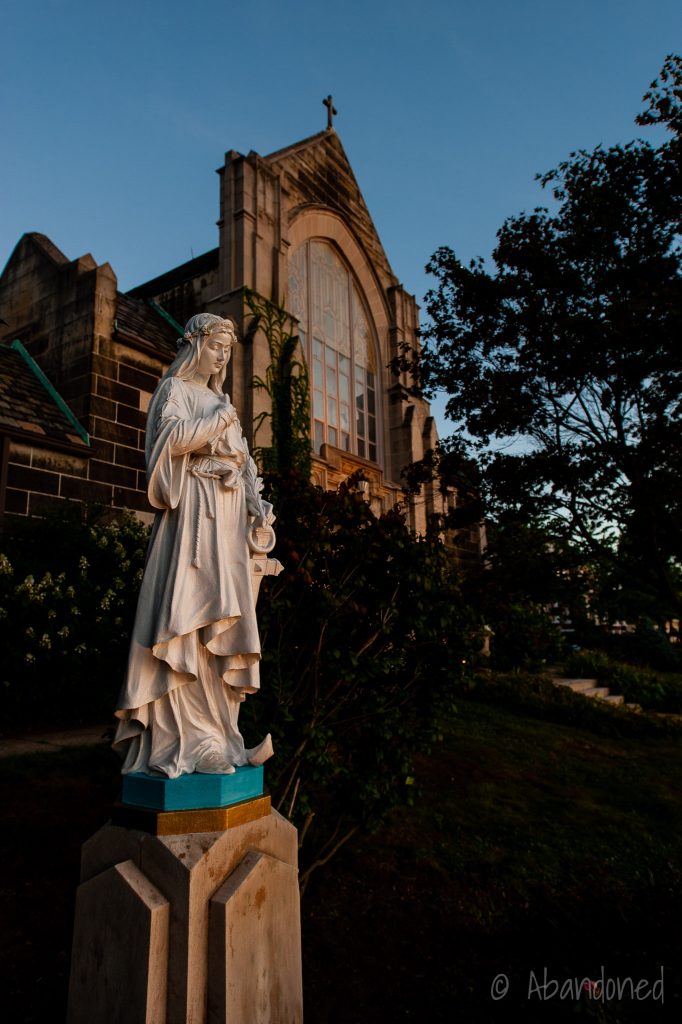 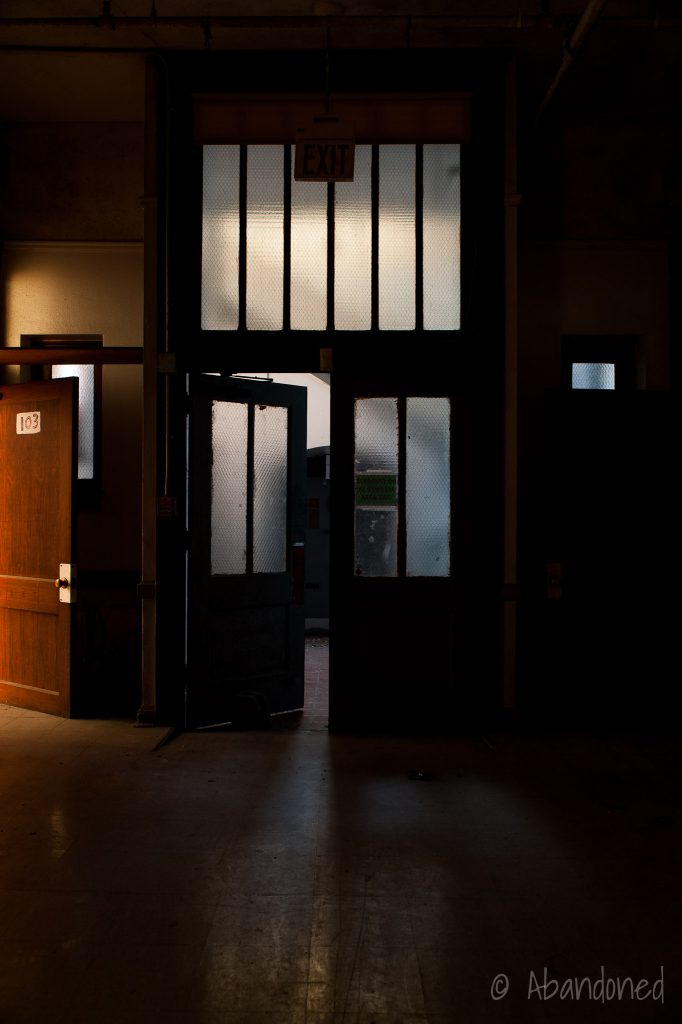 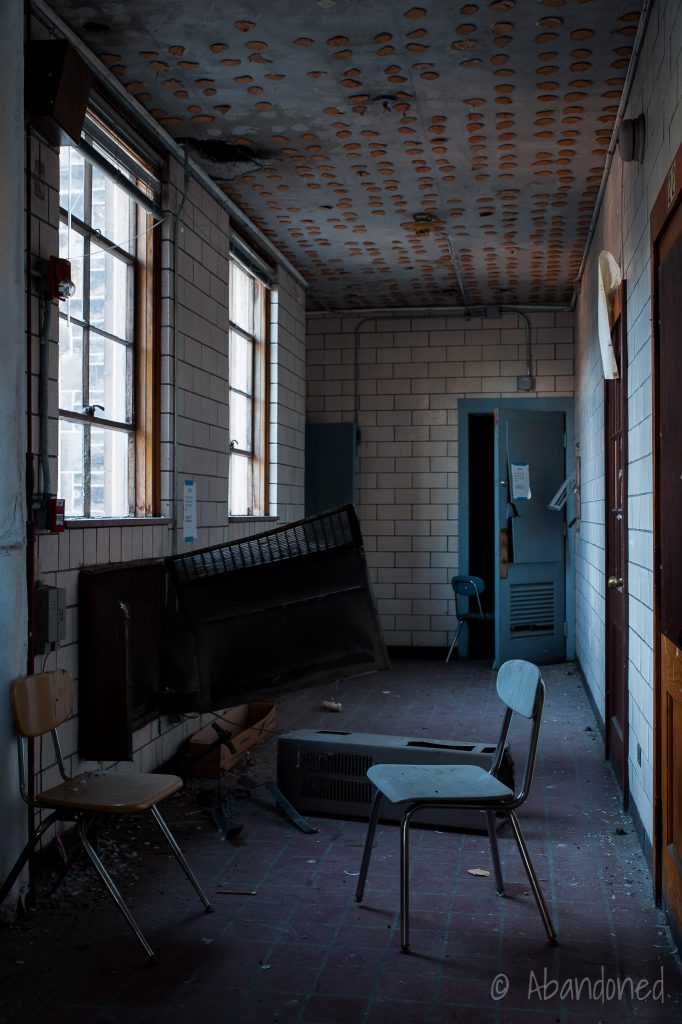 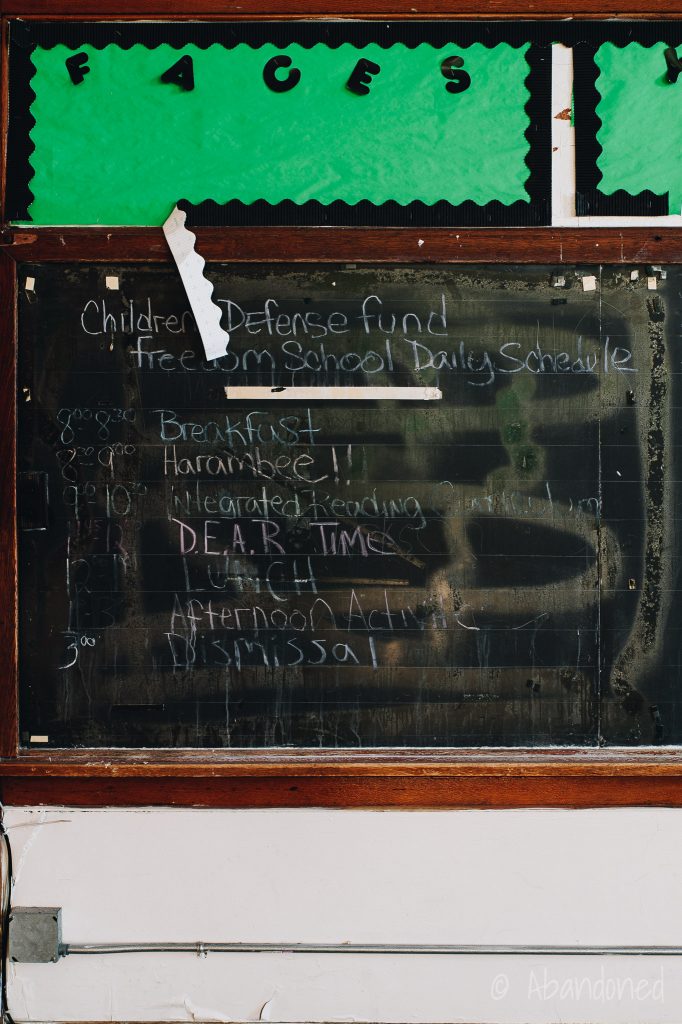 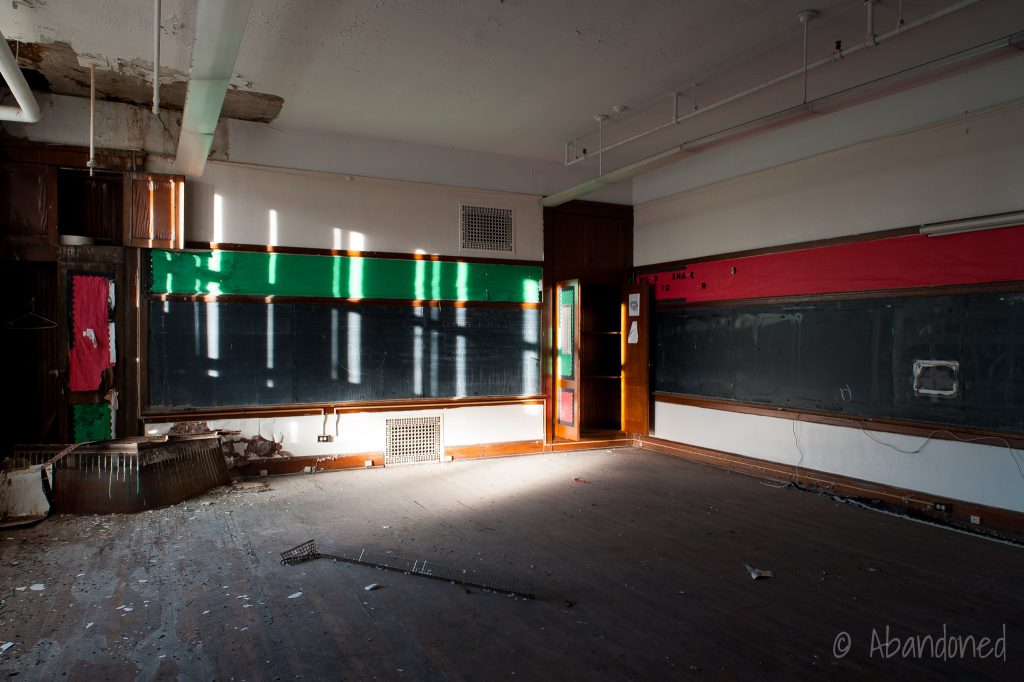 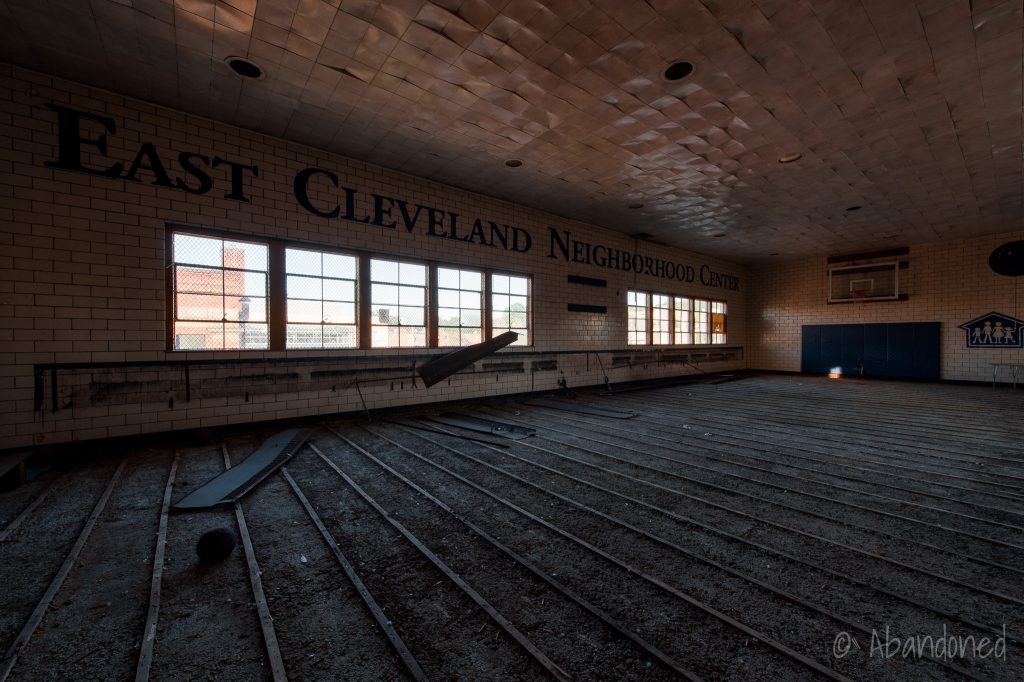 The Essex County Home and Farm

A Day at Trans-Allegheny Lunatic Asylum