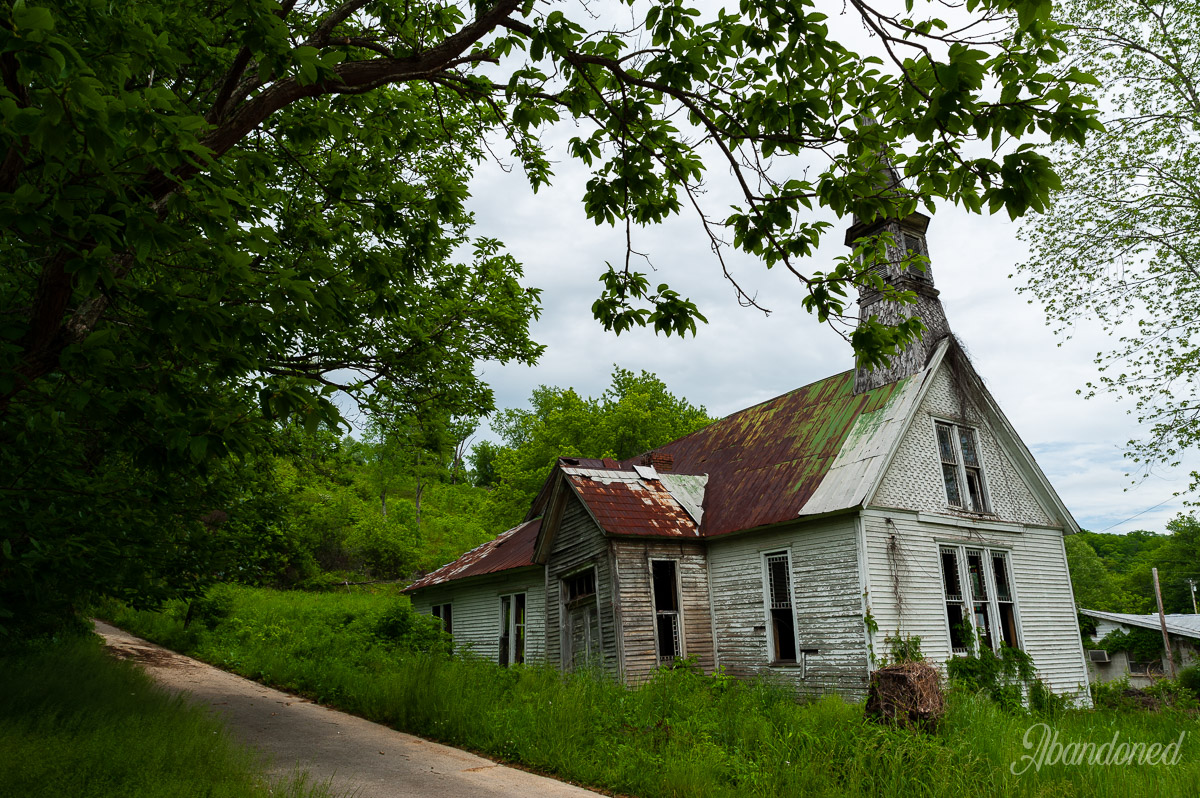 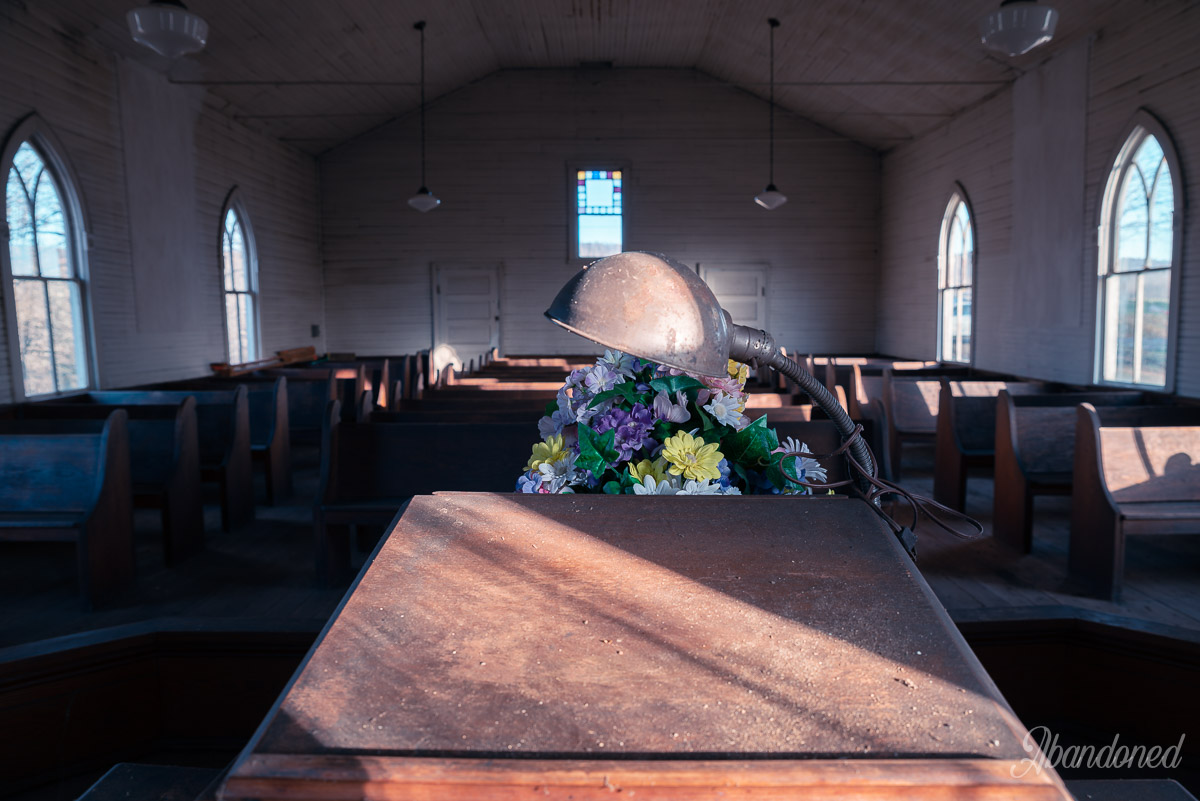 This features a gallery of abandoned churches and religious buildings in the United States. 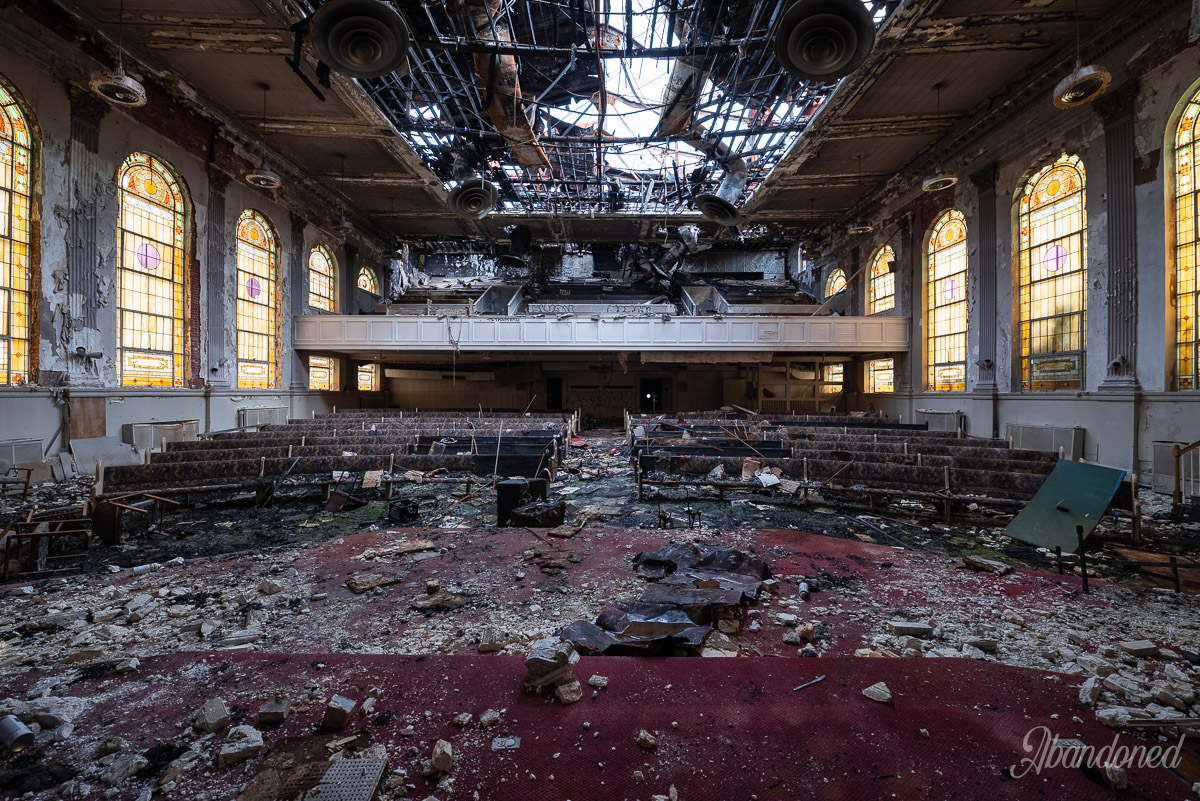 The Keneseth Israel Synagogue is a former Orthodox sanctuary at Jacob and Floyd Streets in downtown Louisville. It was demolished in 2021 after a fire. 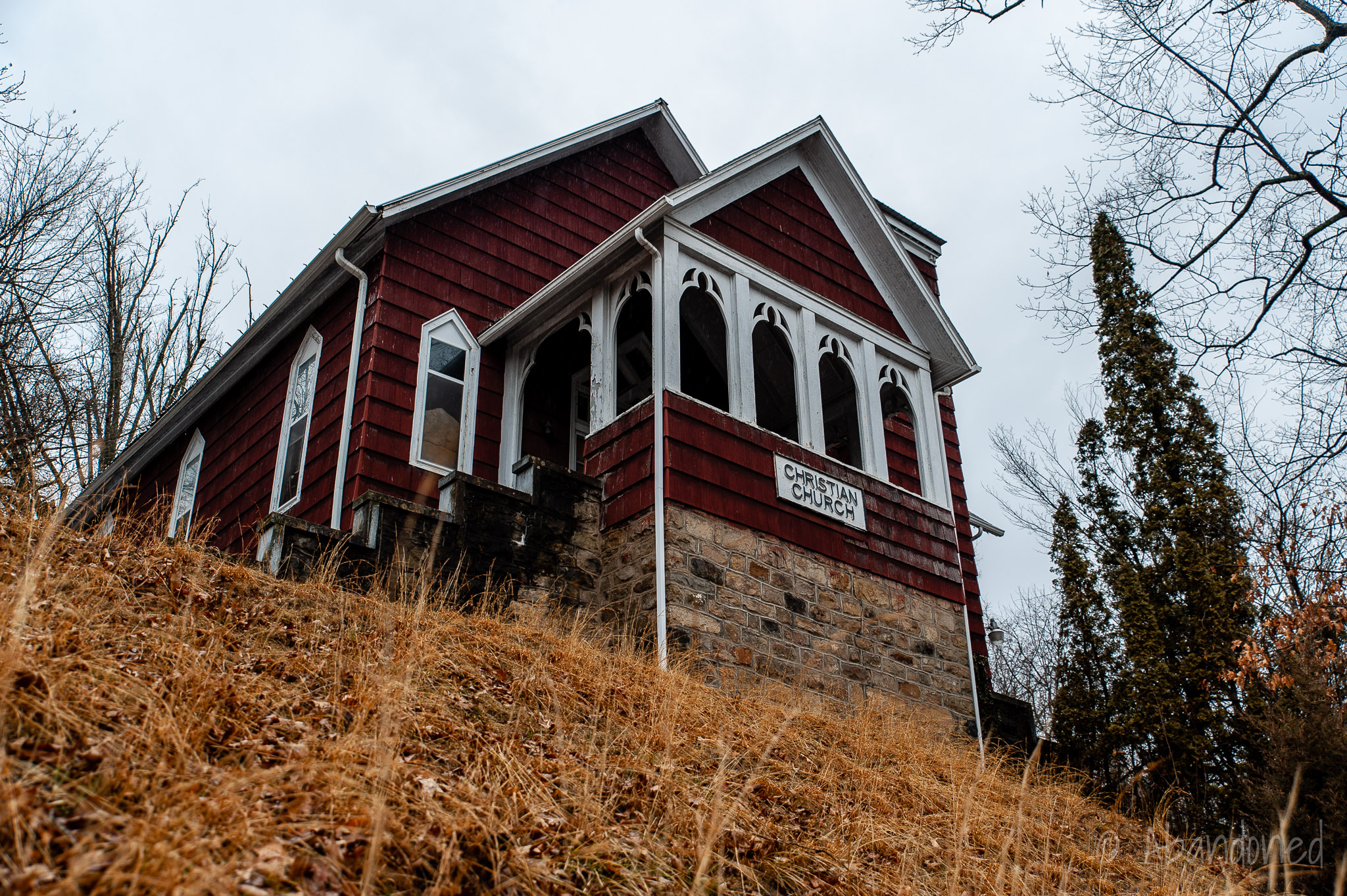 The Ronceverte Christian Church is a closed Christian church in Ronceverte, West Virginia. Constructed in 1886, it was the first and only sanctuary in Greenbrier County for years. 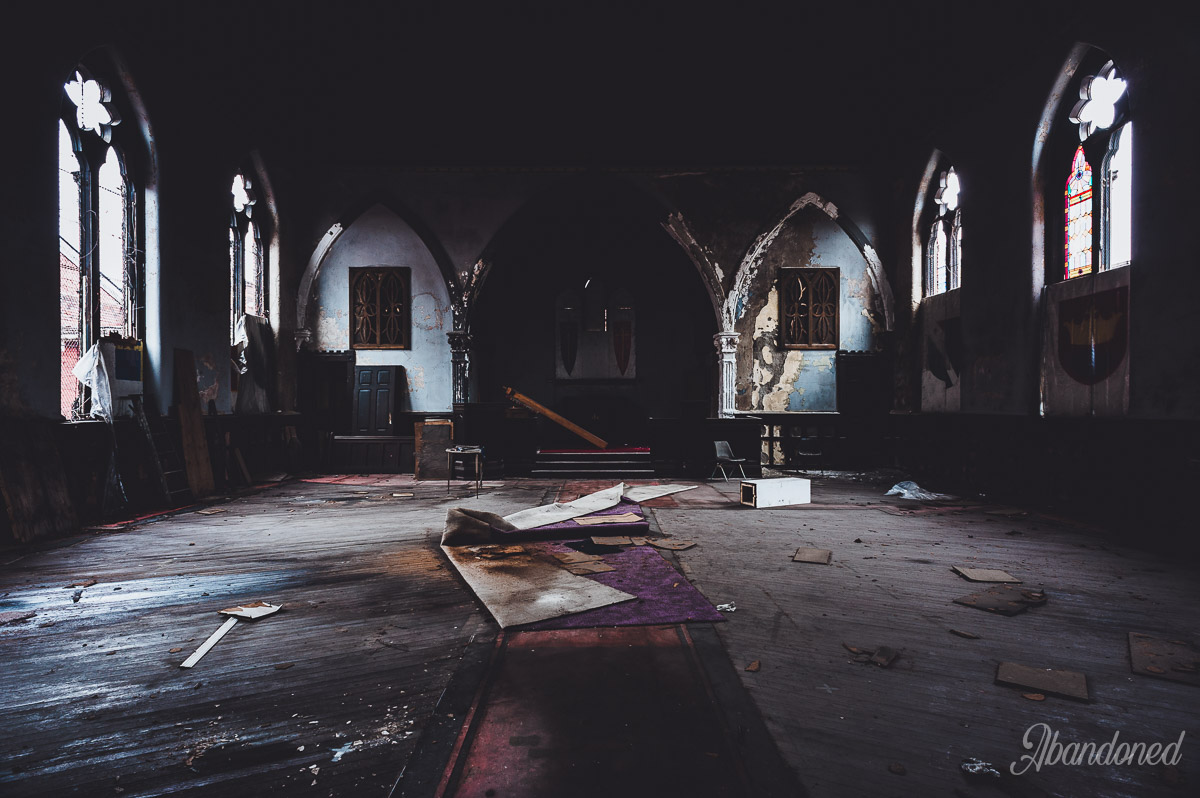 The First German Reformed Church is formerly abandoned church in the West End neighborhood of Cincinnati, Ohio. It is being stabilized and renovated into a climbing gymnasium. 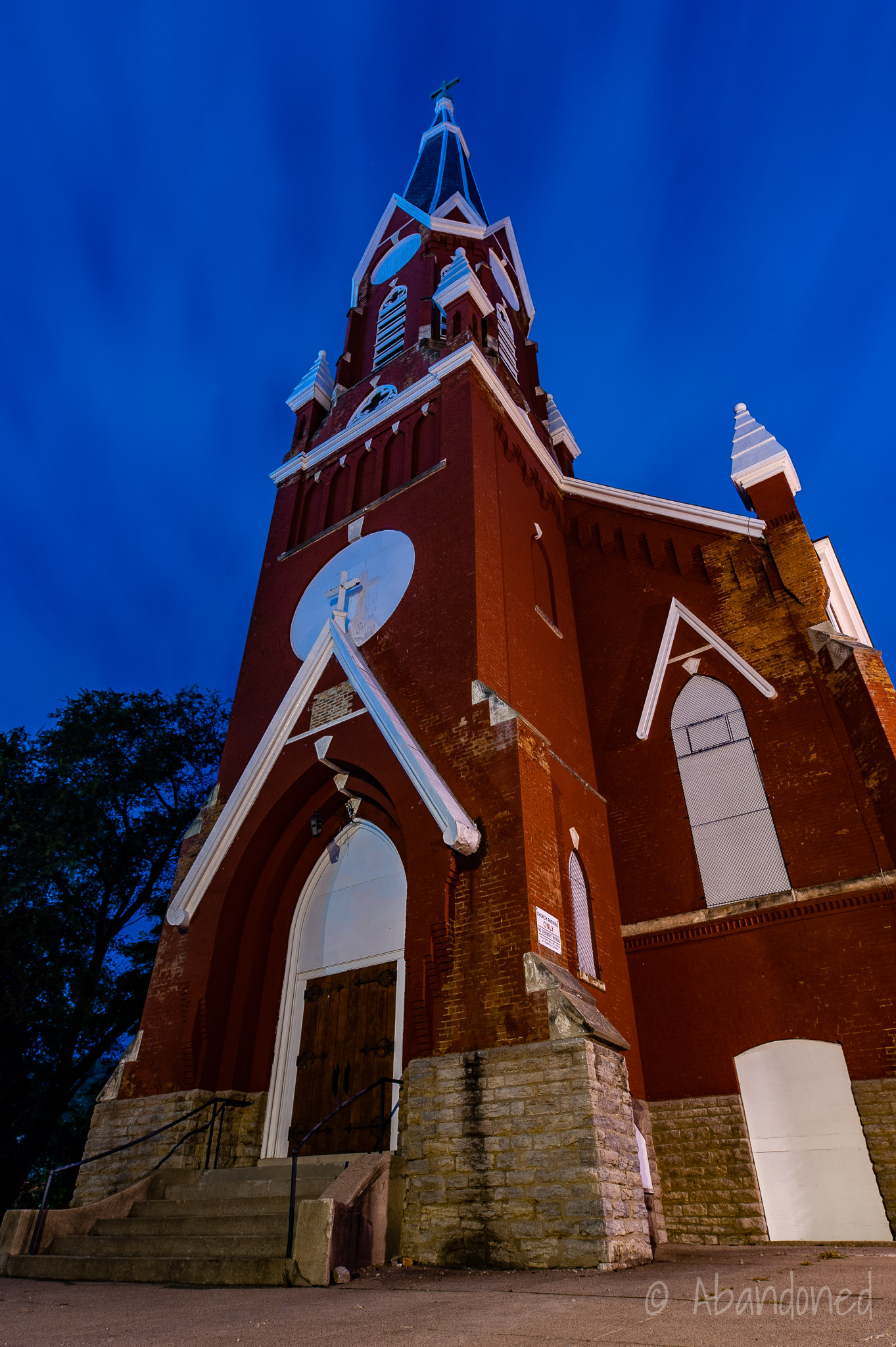 Our Lady of Perpetual Help Church

Our Lady of Perpetual Help Church is an abandoned Roman Catholic church in Cincinnati, Ohio. 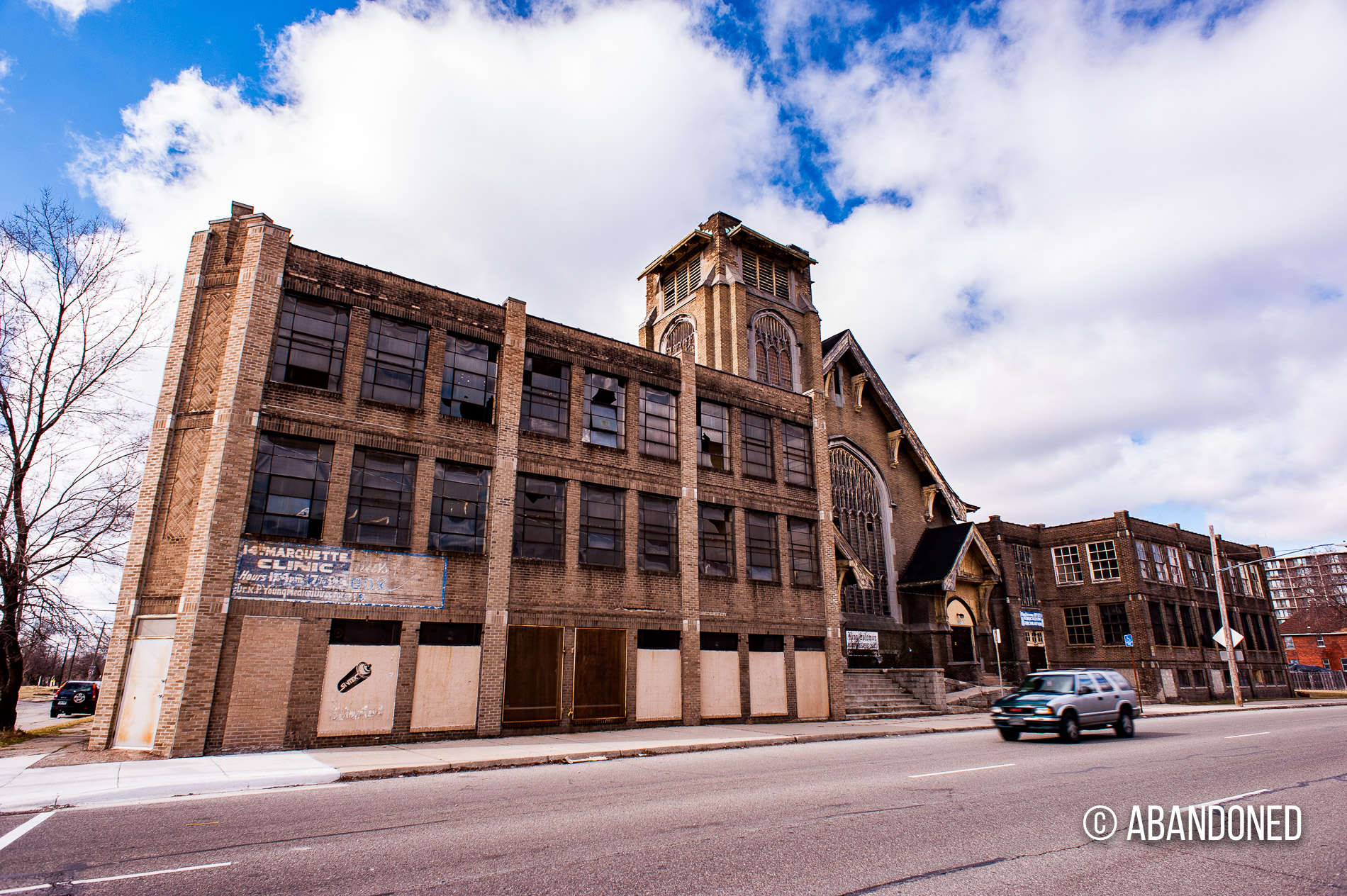 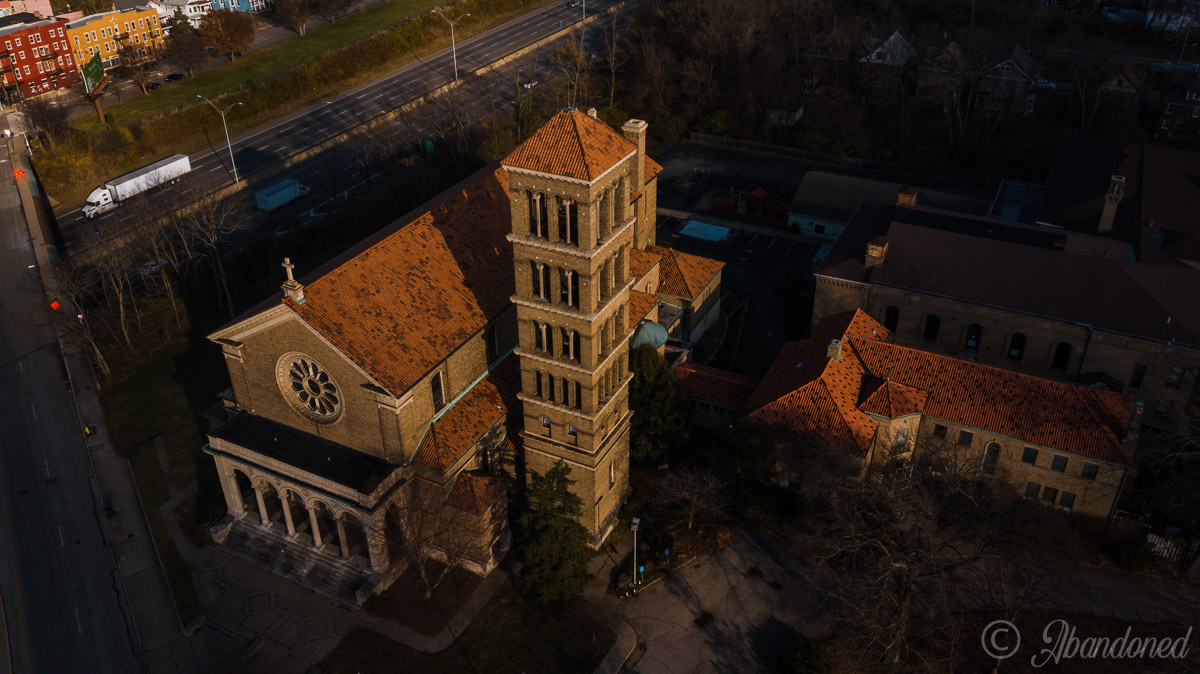 St. Mark Church is a former Roman Catholic church in Cincinnati, Ohio. It was dedicated to the Missionaries of the Precious Blood. During its first 50 years of operation, St. Mark’s had 24 priestly vocations, which included one bishop, two religious brothers, and 36 religious sisters. 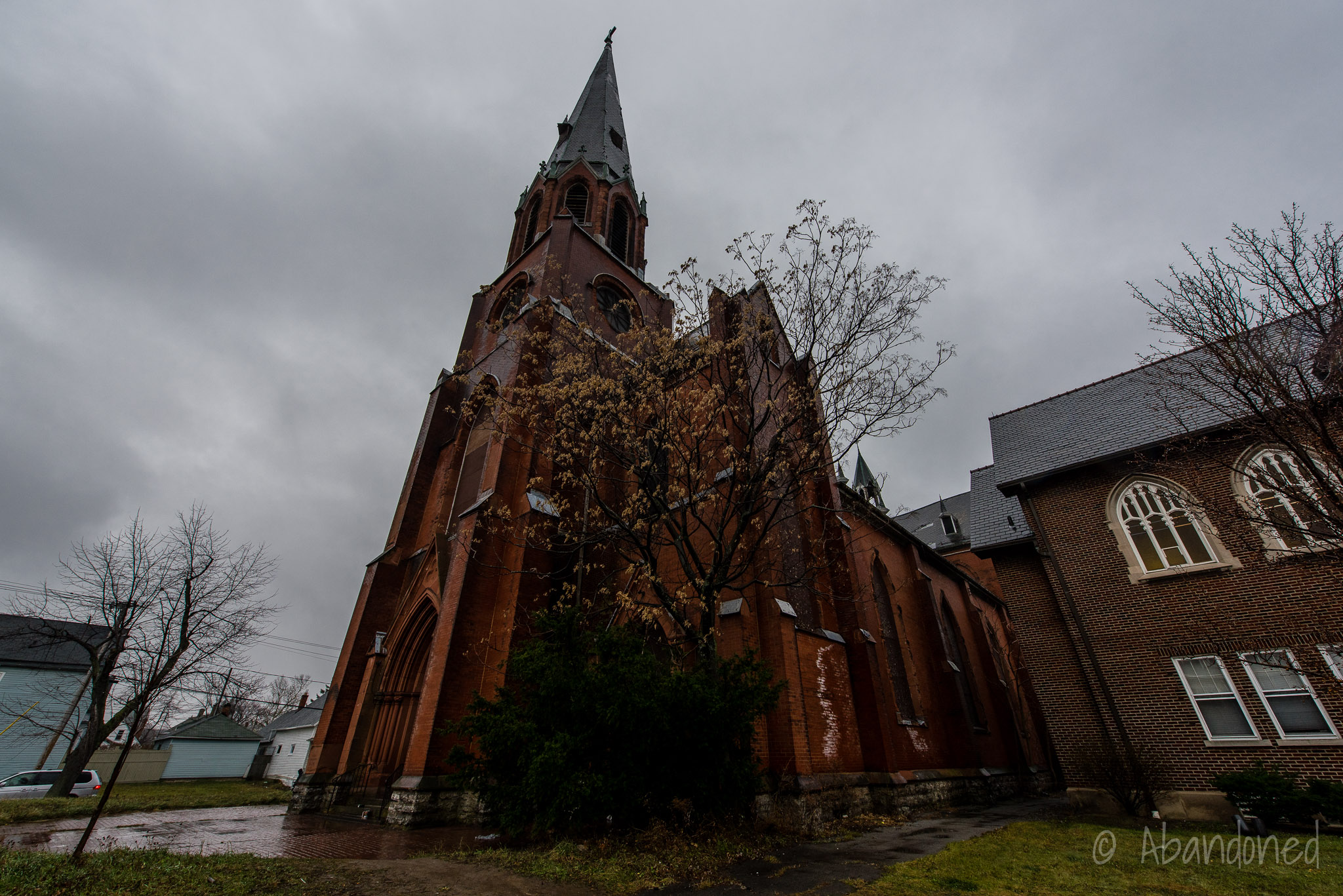 Church of the Transfiguration

The Church of the Transfiguration is an abandoned and collapsed Roman Catholic church in Buffalo, New York. 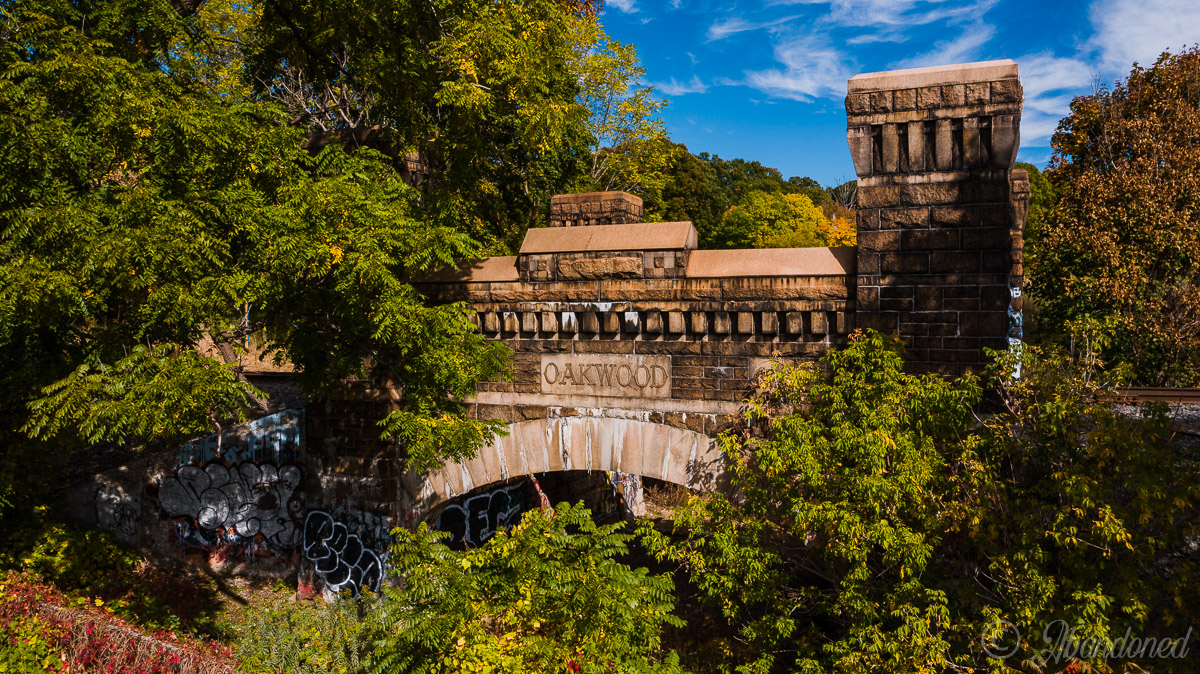 The historic Oakwood Cemetery in Syracuse, New York features a wide variety of elaborate mausoleums and graves, along with a disused administration building, mortuary chapel, and entrance. 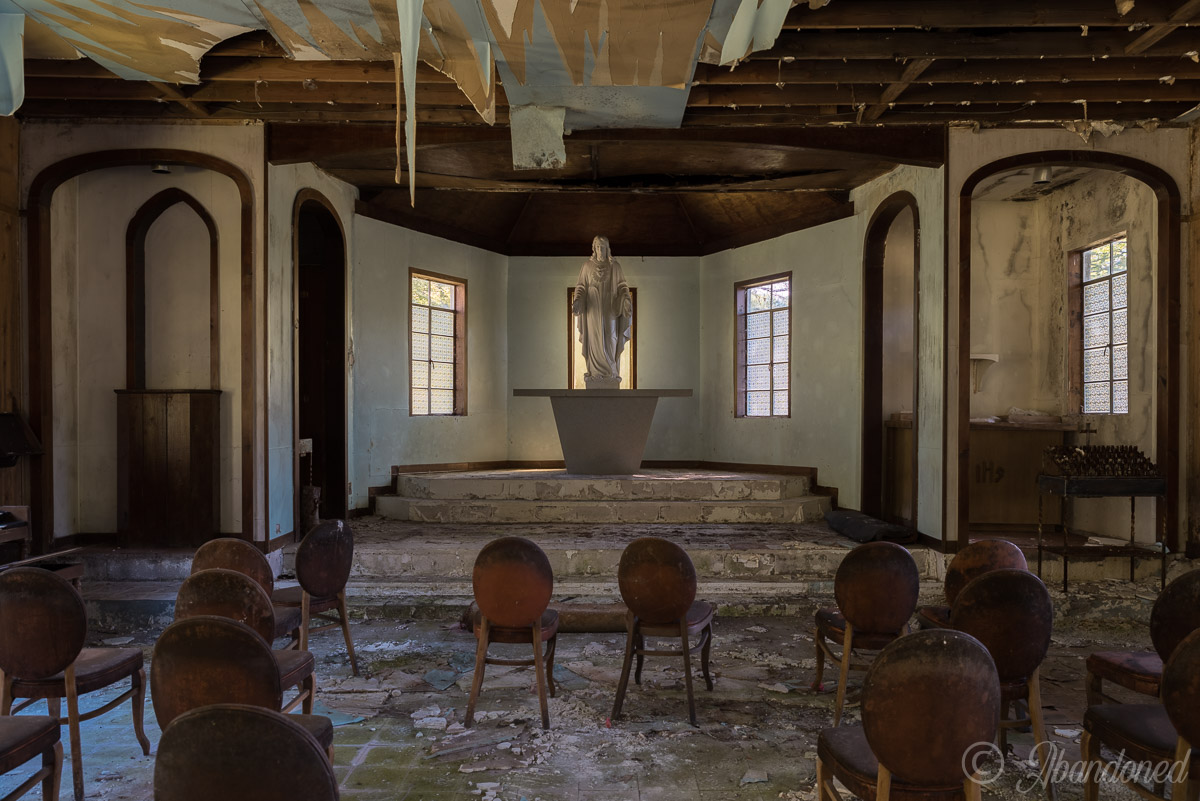 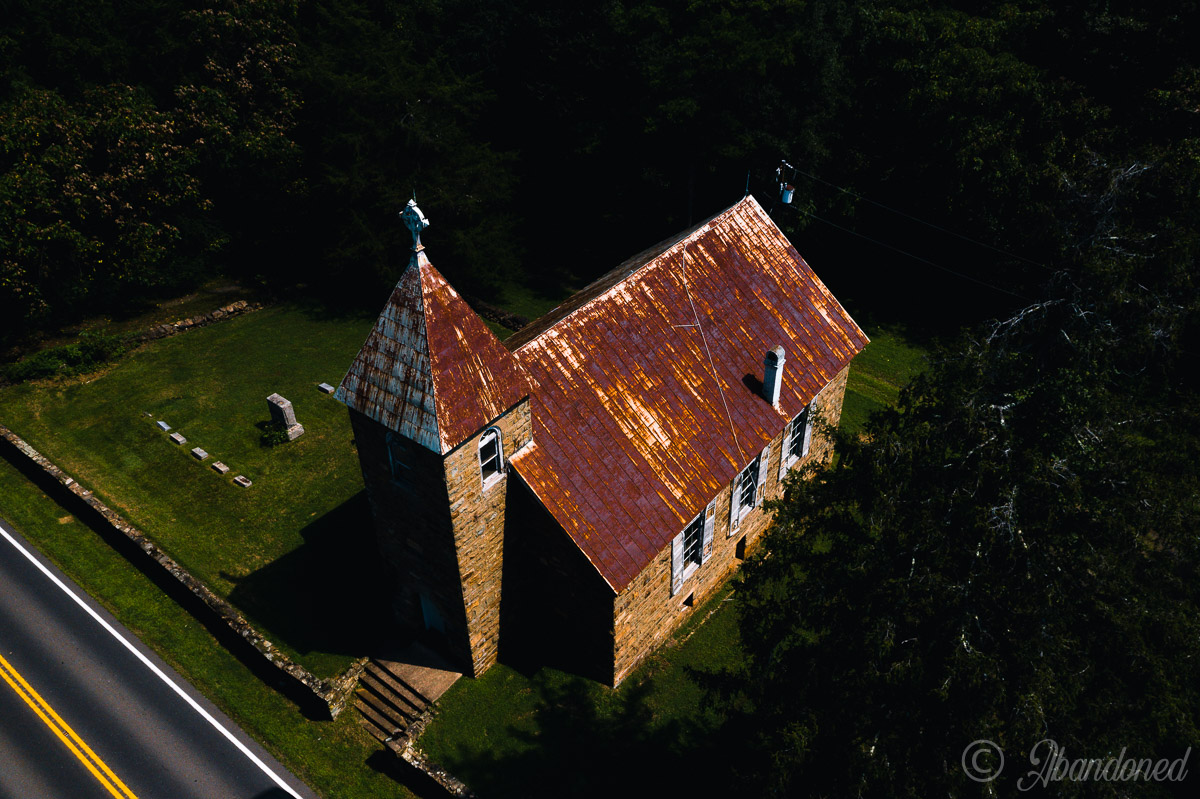 The abandoned Winston Family Chapel was constructed in 1908 by the patriarch of the Winston family in rural Culpeper County, Virginia. It is in a state of arrested decay. 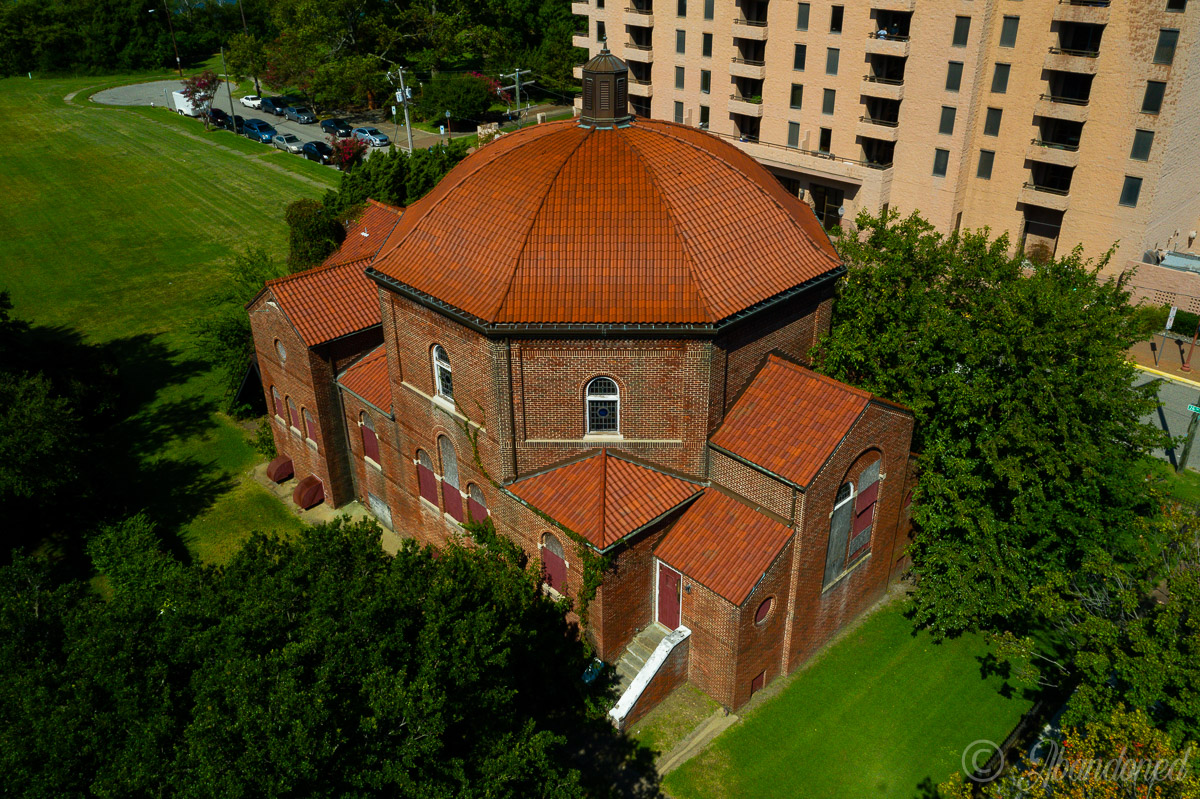 The Saints Constantine & Helen Greek Orthodox Church is an abandoned church in Virginia. 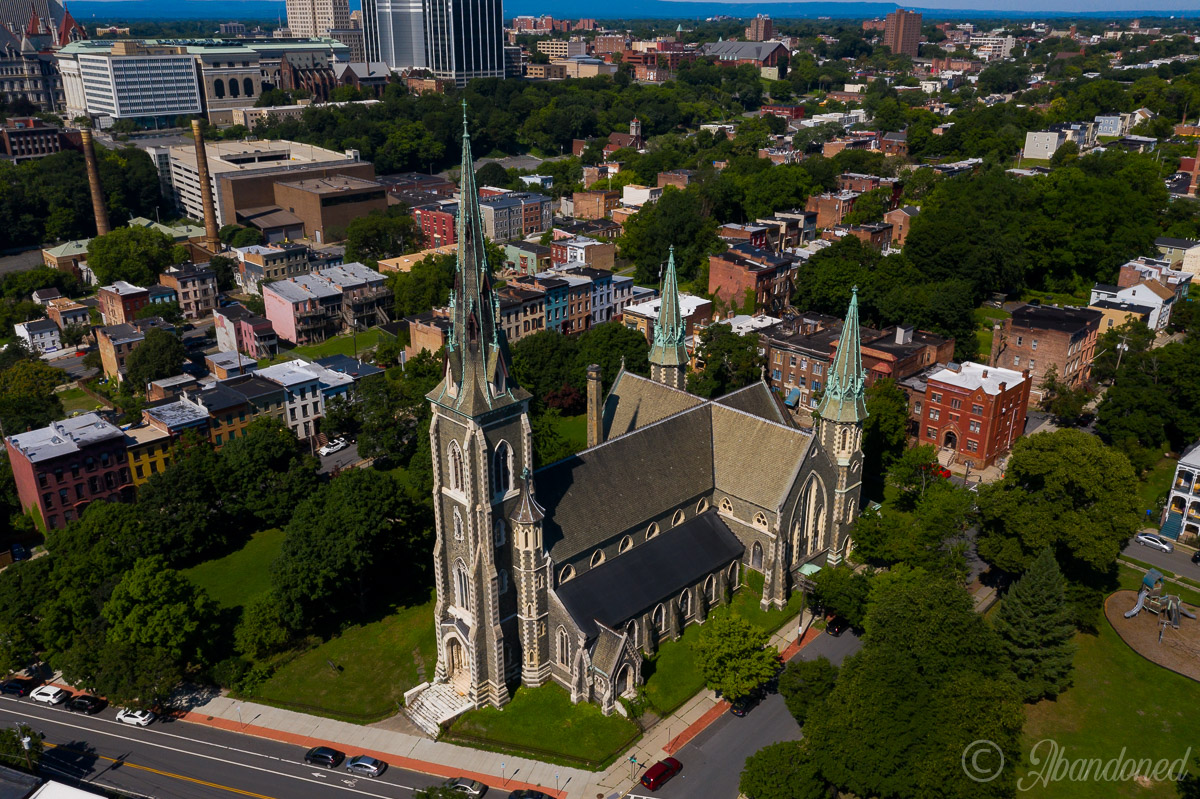 St. Joseph’s Church is a historic, closed Roman Catholic church in Albany, New York. The current structure was constructed of blue limestone in 1860 and remained in use until 1994. Ongoing efforts have been made throughout the ensuing years to stabilize the mammoth structure. 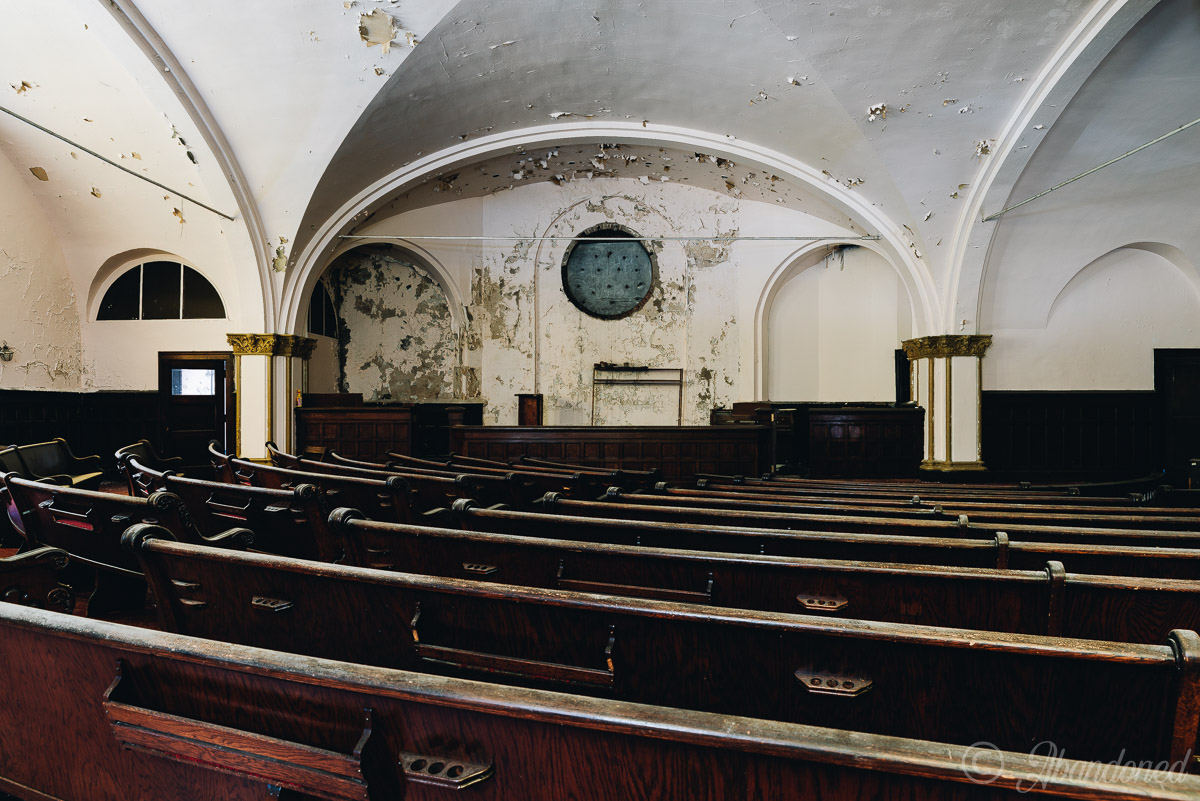 The United Brethren Church, which later became the Covenant Whosoever Will Church of God, was located near Pittsburgh, Pennsylvania. 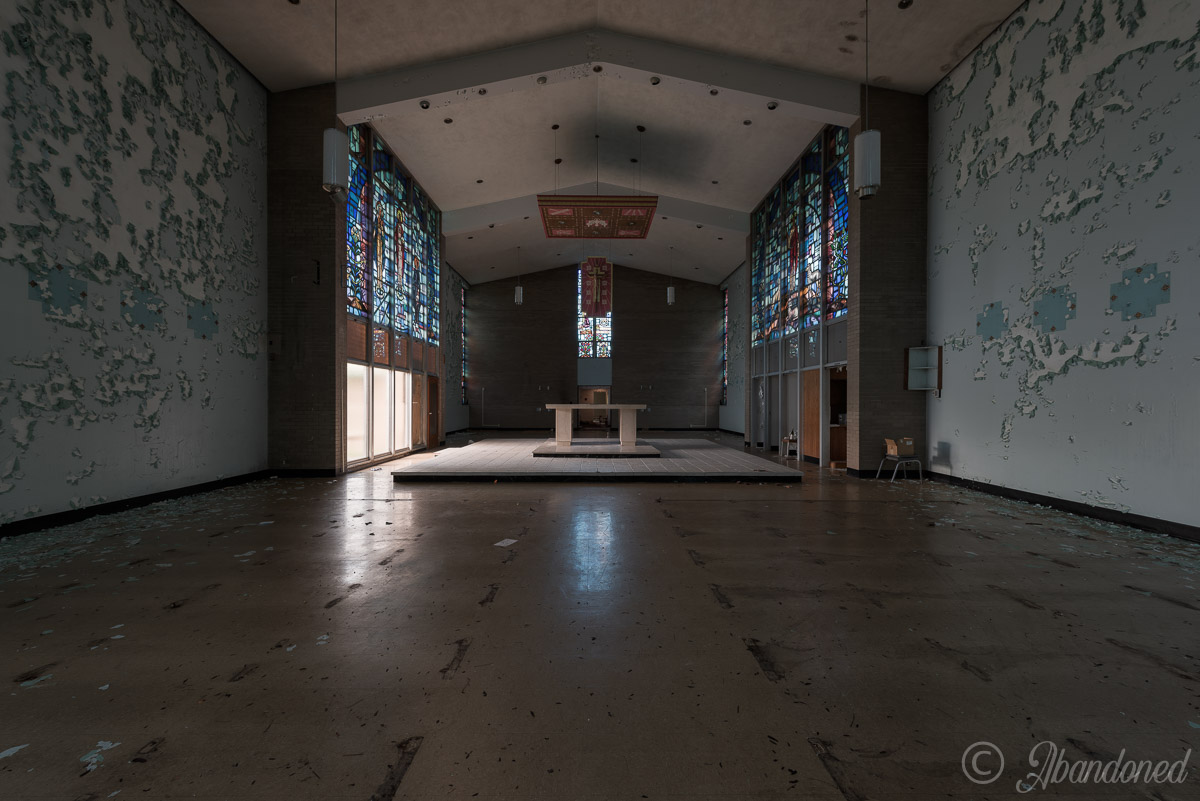 The Gianella Catholic Retreat Center was a center for youth outreach and adult ministry operated by the Diocese of Pittsburgh near Pittsburgh, Pennsylvania. 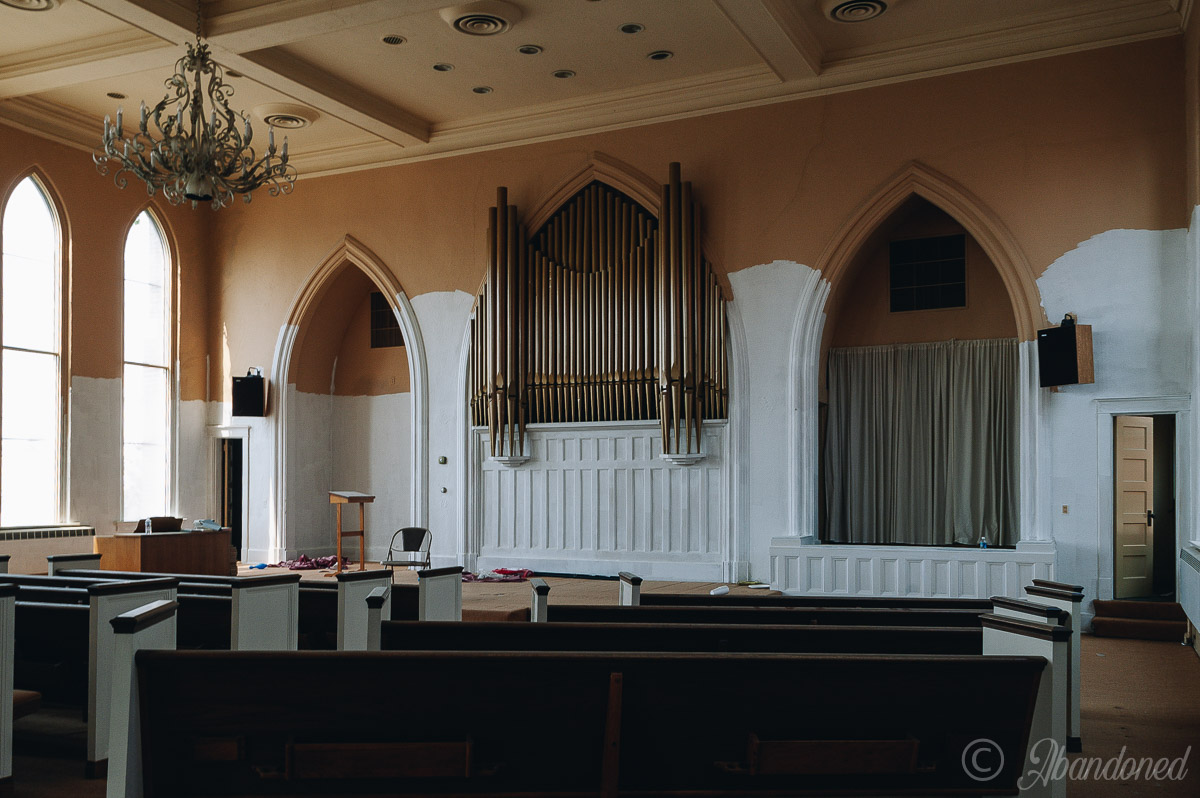 Mt. Sterling Baptist Church is a closed church in Mt. Sterling, Kentucky. It was one of the first churches organized by the Baptists west of the Allegheny Mountains in 1796. 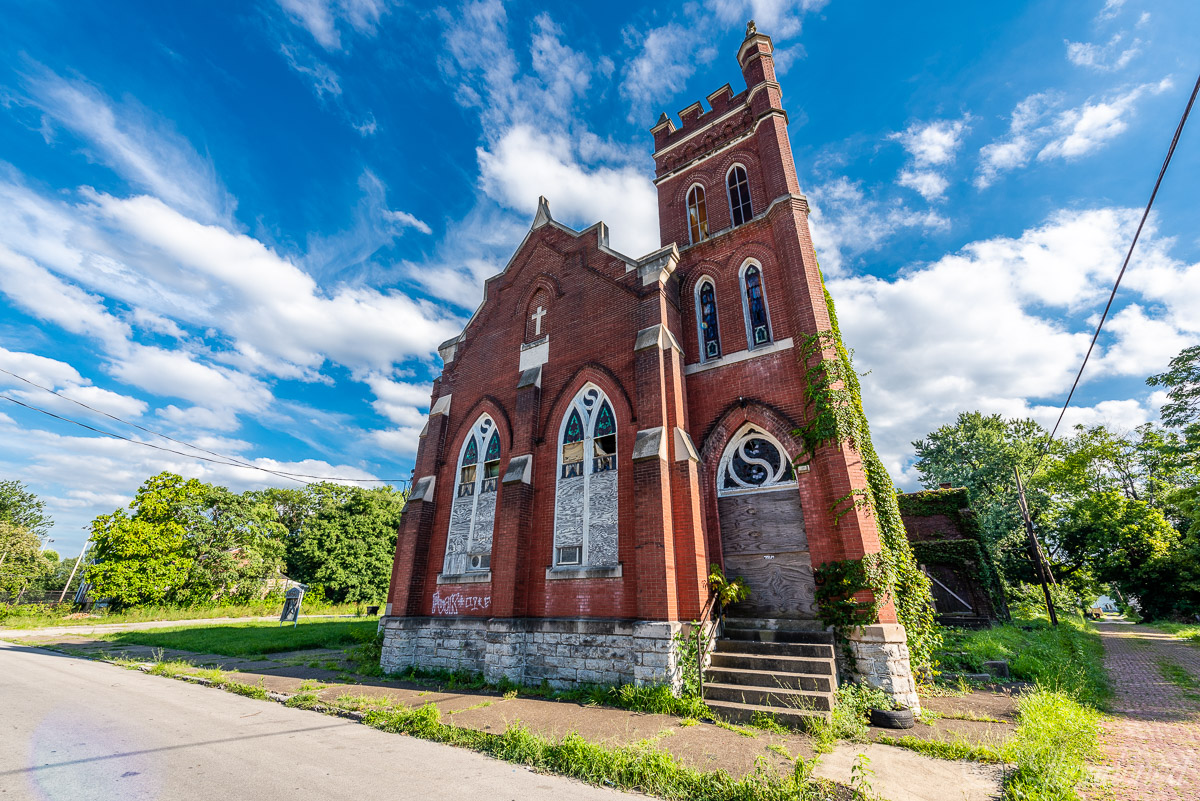 The German Evangelical Salem Reformed Church is a formerly abandoned church constructed in the High Victorian Gothic style in 1876 on Prentice Street in the California neighborhood of Louisville, Kentucky. 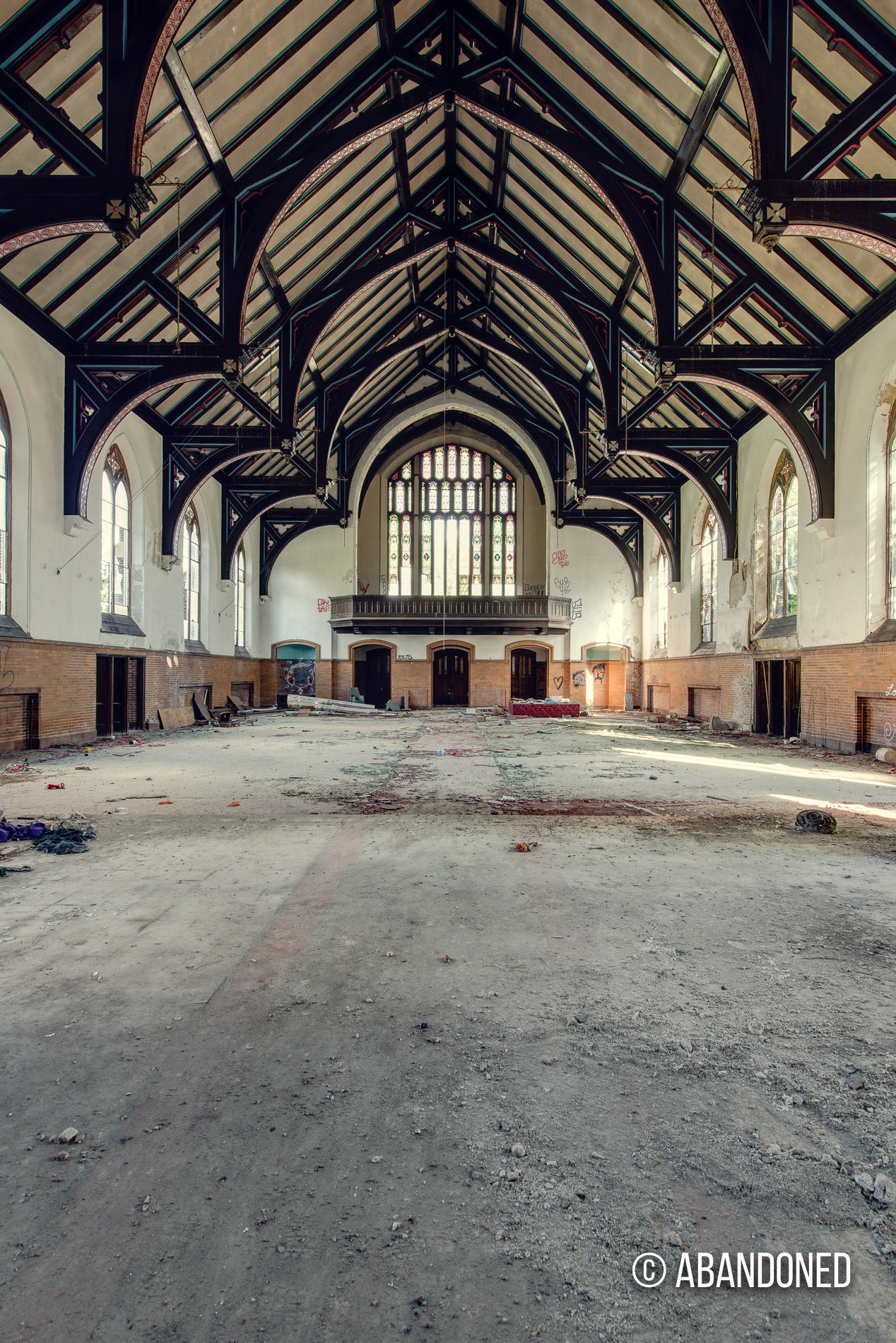 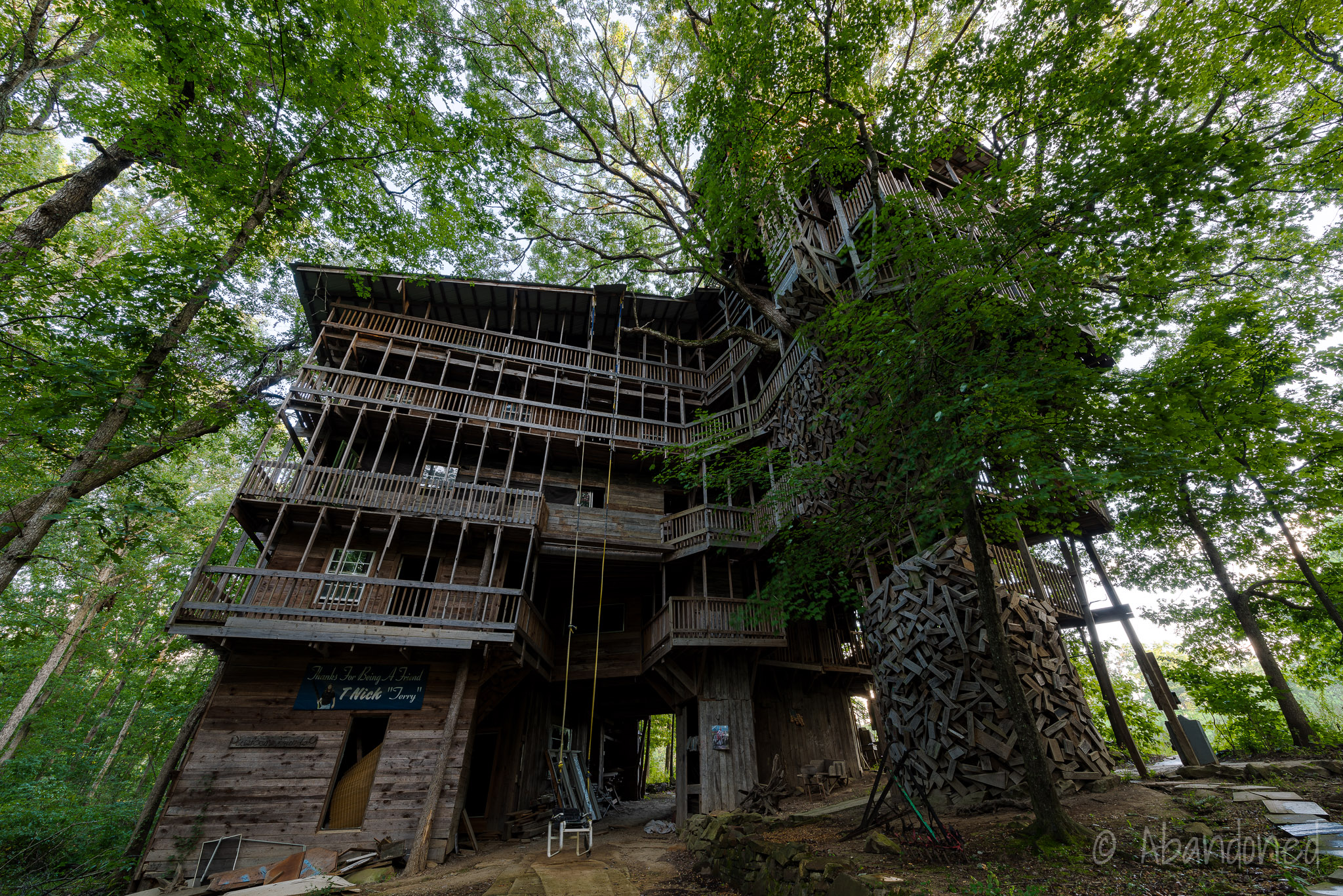 Horace Burgess’ Treehouse, also known as the Minster’s Treehouse, was a treehouse and church in Crossville, Tennessee. Work on the treehouse began in 1993. It was closed to the public in 2012 and burned to the ground in October 2019.