The Gianella Catholic Retreat Center was a center for youth outreach and adult ministry operated by the Diocese of Pittsburgh near Pittsburgh, Pennsylvania.

Beginning in 1872, the Religious Sisters of Our Lady of Charity of the Refuge, in partnership with the Diocese of Pittsburgh, staffed the Eudes Institute and the Troy Hill Home to train and educate emotionally troubled females in the Pittsburgh region. 2 4 The Troy Hill Home had become inadequate in size and a more spacious compound on the western outskirts of the city was selected for its replacement.

Groundbreaking ceremonies were held for the construction of the Gianella School for Girls on March 26, 1958. 2 The facility, designed to be a school and dormitory for 100 females, was a joint project sponsored by all of the parishes in the Diocese of Pittsburgh and funded through the Diocesan Development Fund. It was designed by Casimir J. Pellegrini Associates and built by the Navarro Corporation.

The new Gianella School for Girls opened on November 17, 1959, 3 and was formally dedicated on December 8. 4 It featured split-level cottages that housed 25 students each, a vocational training center, a modern chapel, and a combination auditorium and gymnasium. 2

The Gianella School for Girls closed in 1977 and the site was repurposed as the Gianella Diocesan Center, operated by the Diocese of Pittsburgh, which became the center of youth outreach and was home to the diocesan Office for Youth and Young Adult Ministry. 1 The facility was sold to the Maronda Foundation in 2007 and renamed the Gianella Catholic Retreat Center. The Foundation provided support for disadvantaged college students and youth groups to attend church activities at the retreat.

A goodbye celebration was held for the Gianella Catholic Retreat Center on April 27, 2017. 1 The complex will be demolished and redeveloped. 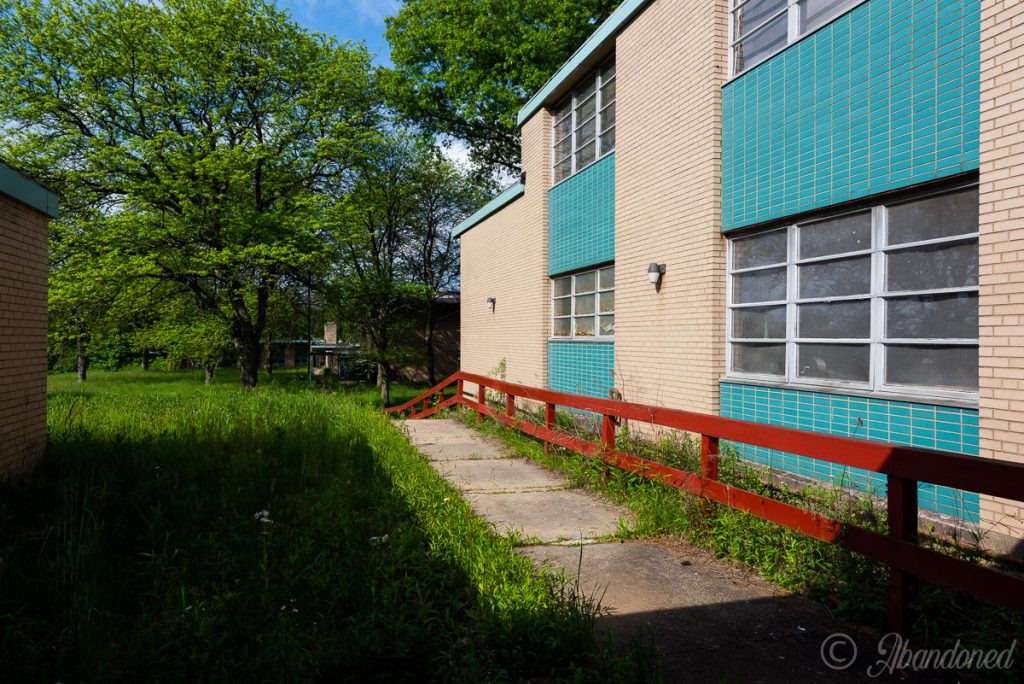 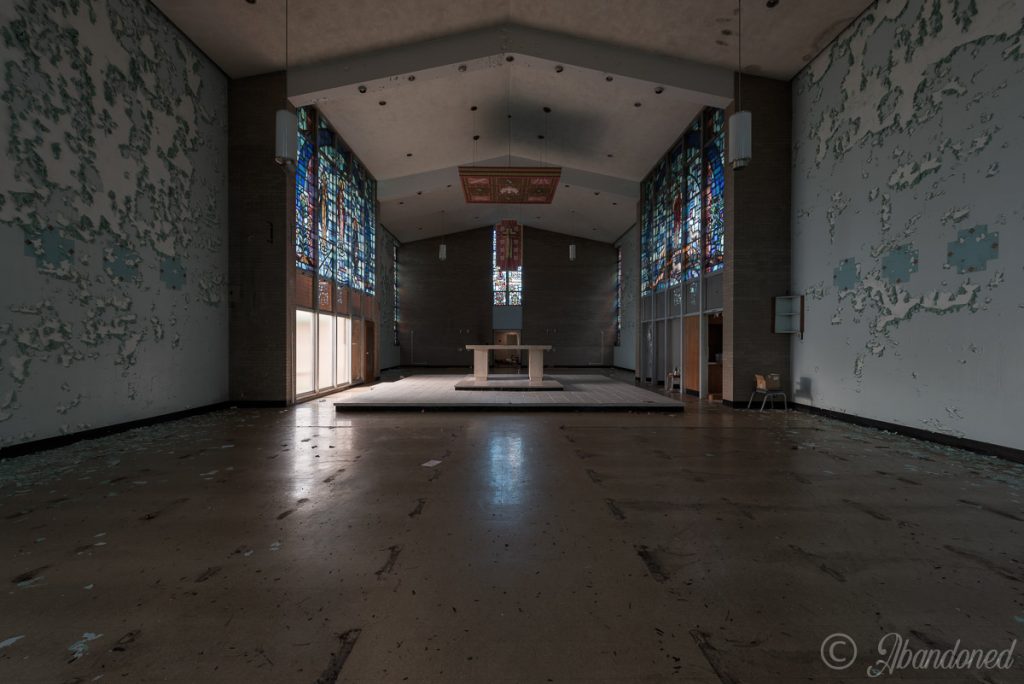 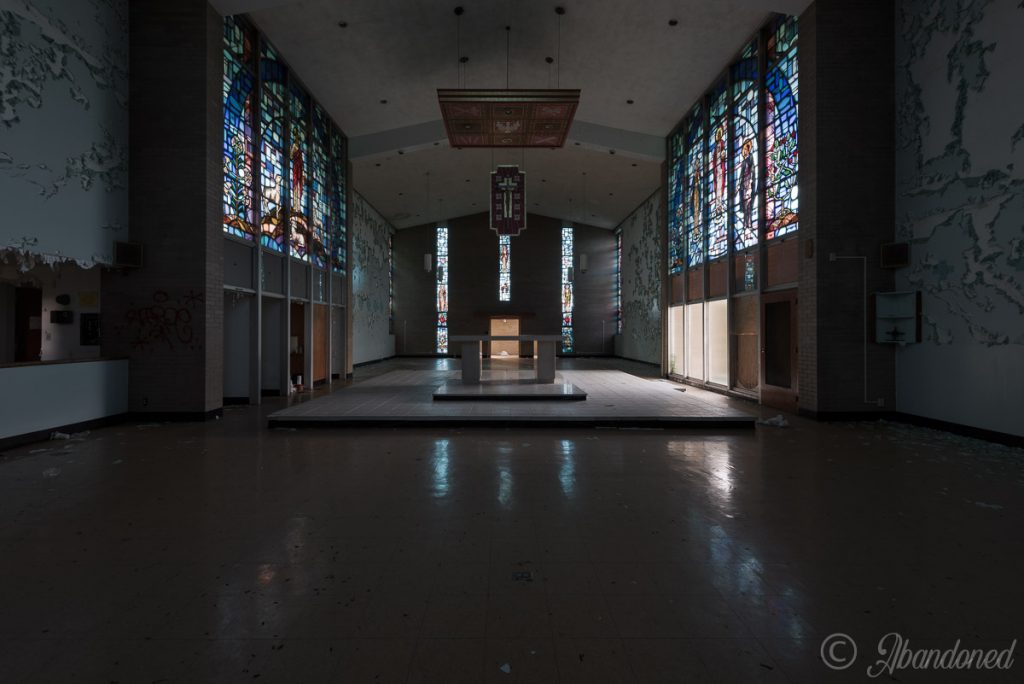 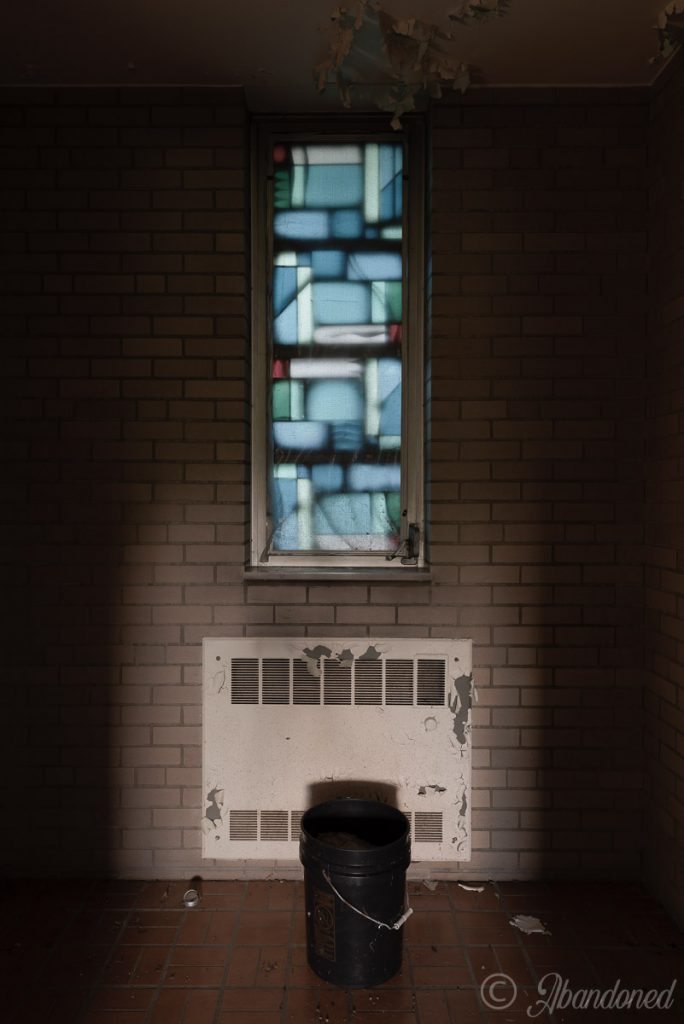 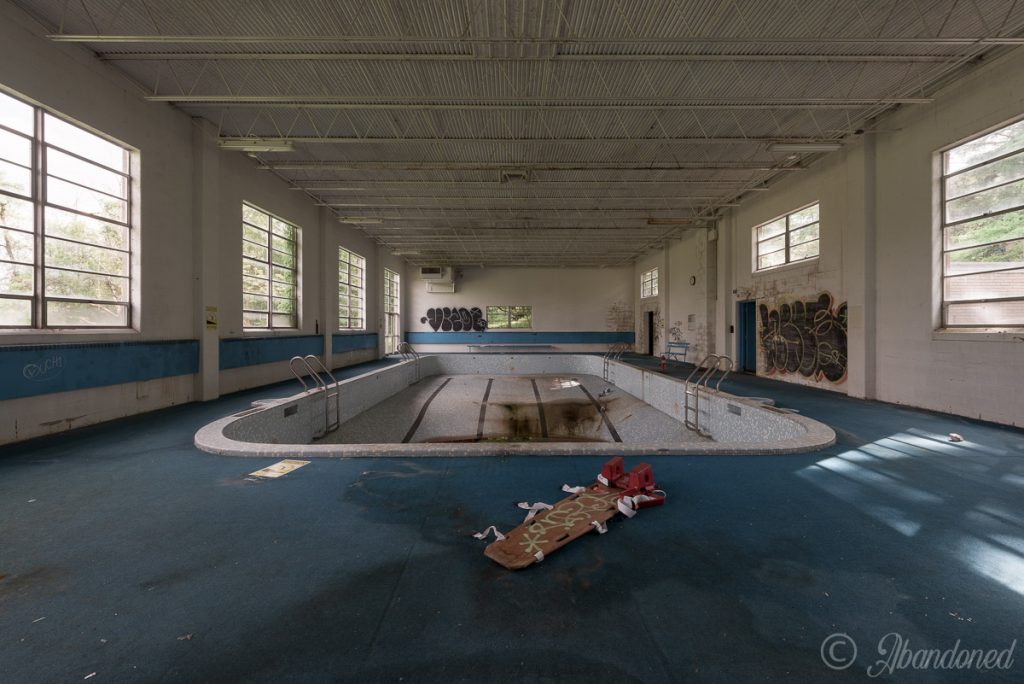 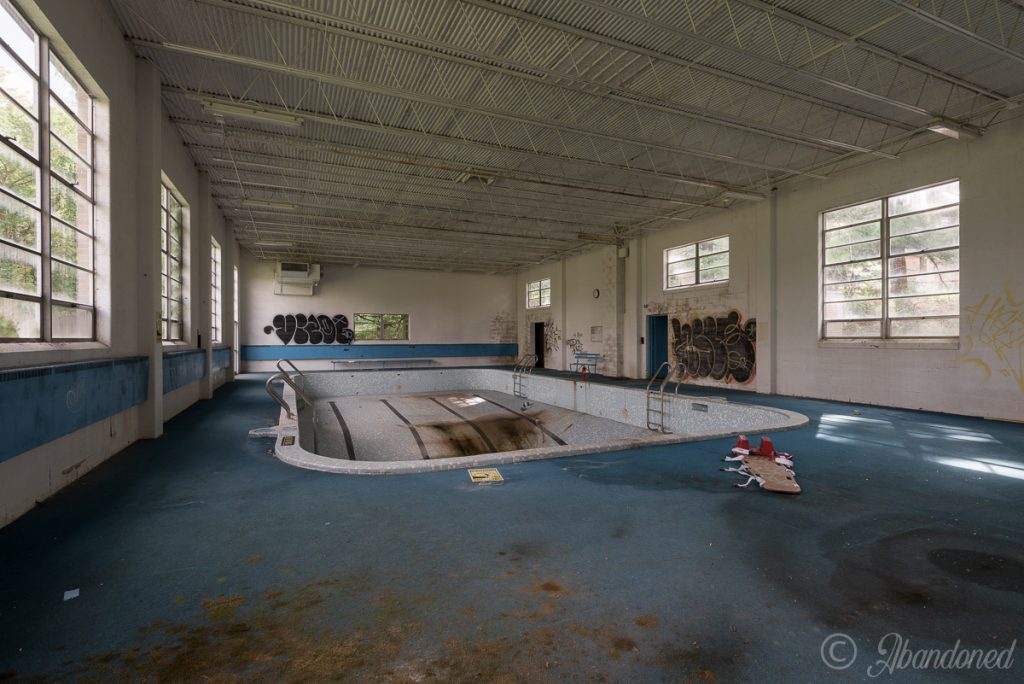 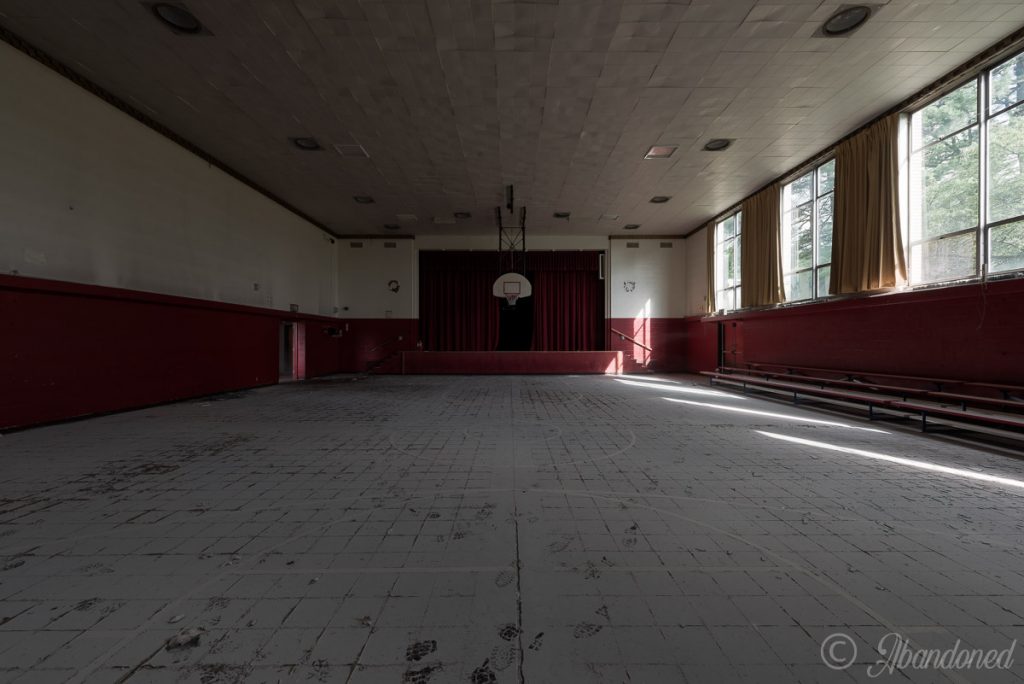 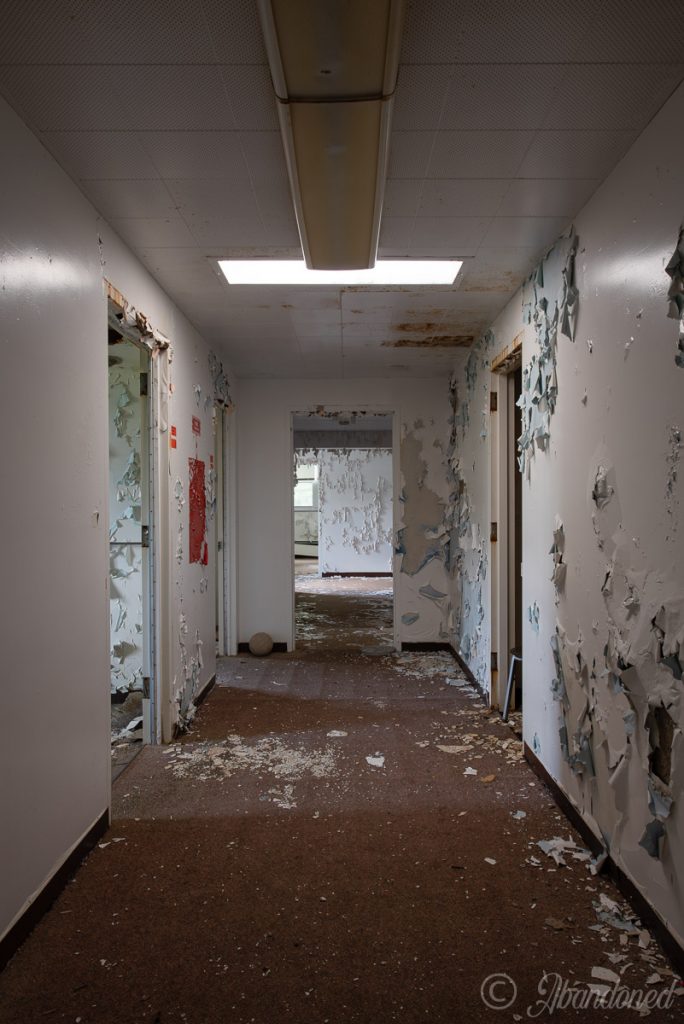 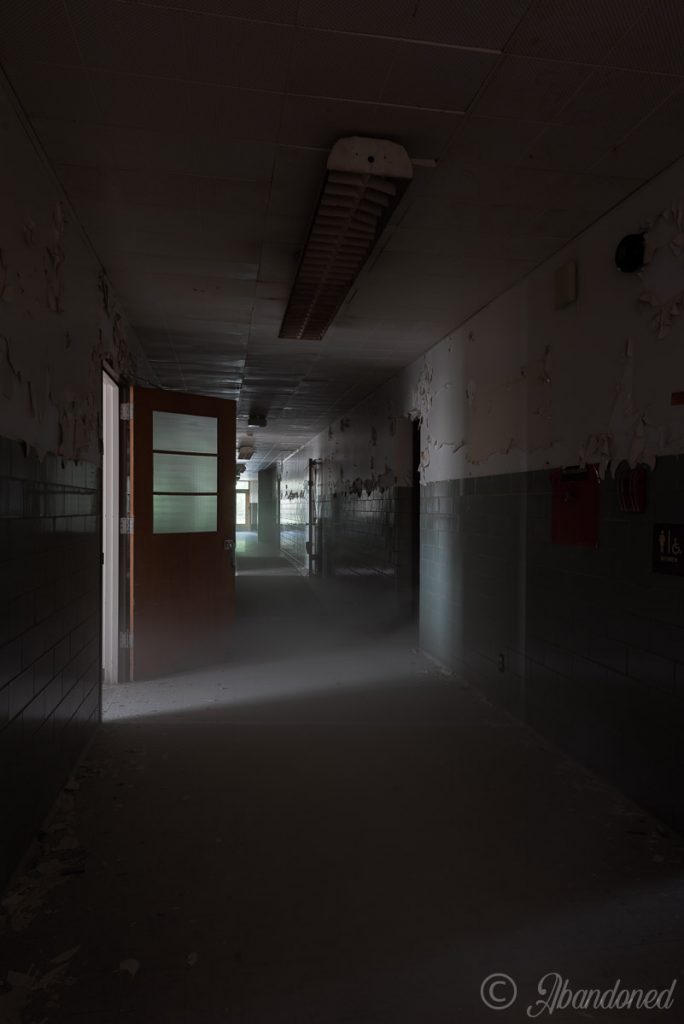