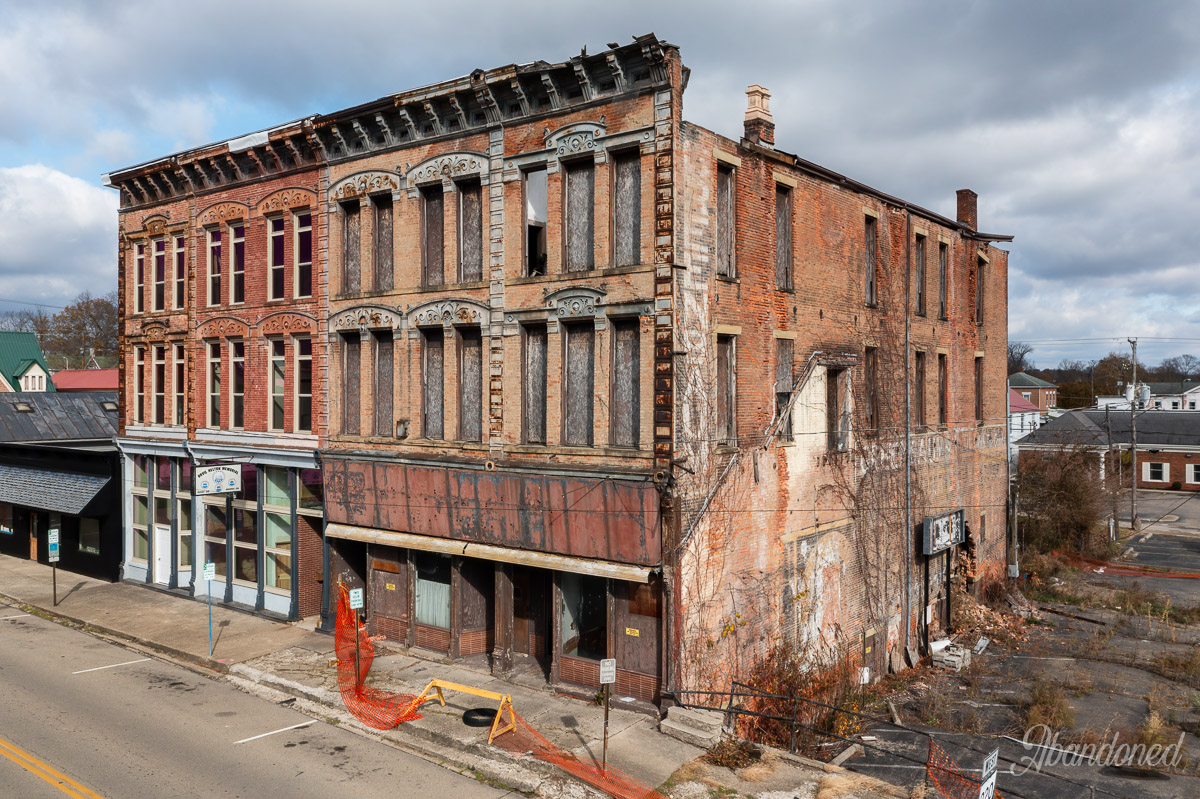 The Greenbaum Building was a historic commercial structure at 200 N. Market Street in Waverly, Ohio. It was razed in 2021. 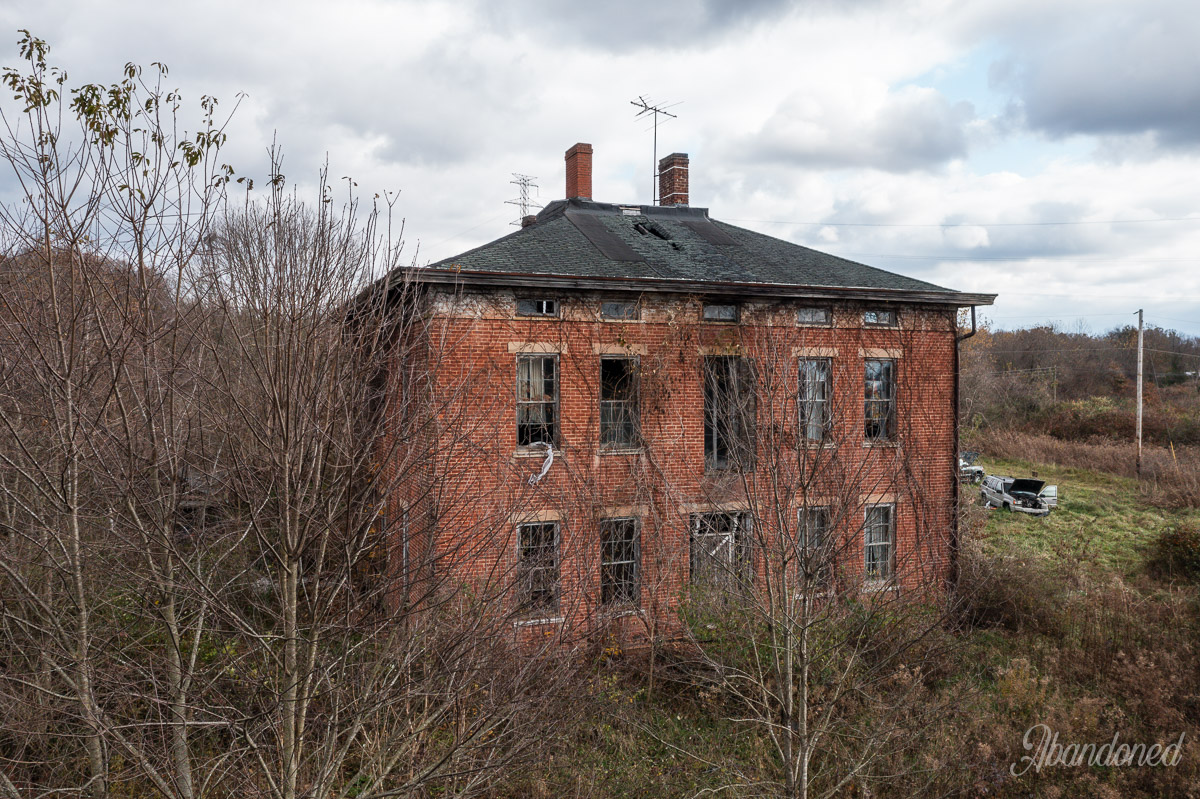 A gallery of abandoned residences in the United States.

The Barnes House is a historic but abandoned residence once-occupied by a well regarded and politically connected family in Ohio. 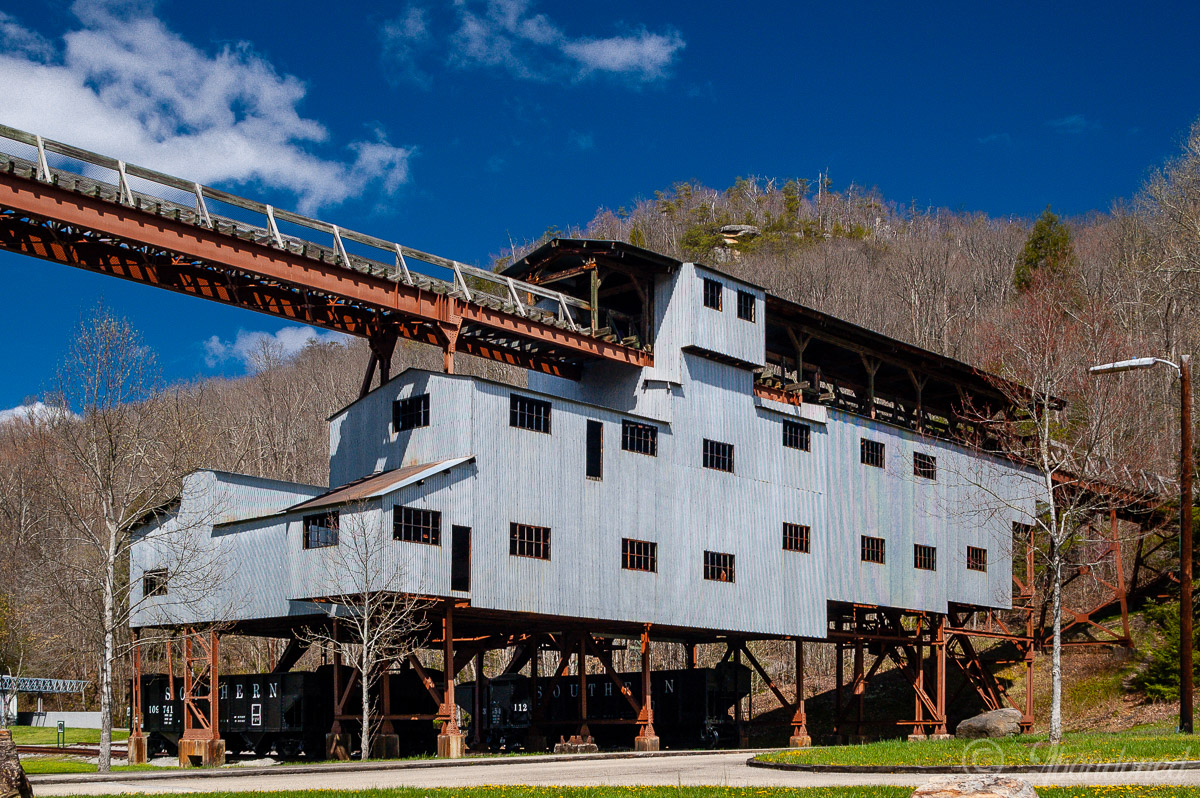 The Stearns Coal & Lumber Company is a former coal and timber extraction outfit that operated in northeast Tennessee and southeast Kentucky. 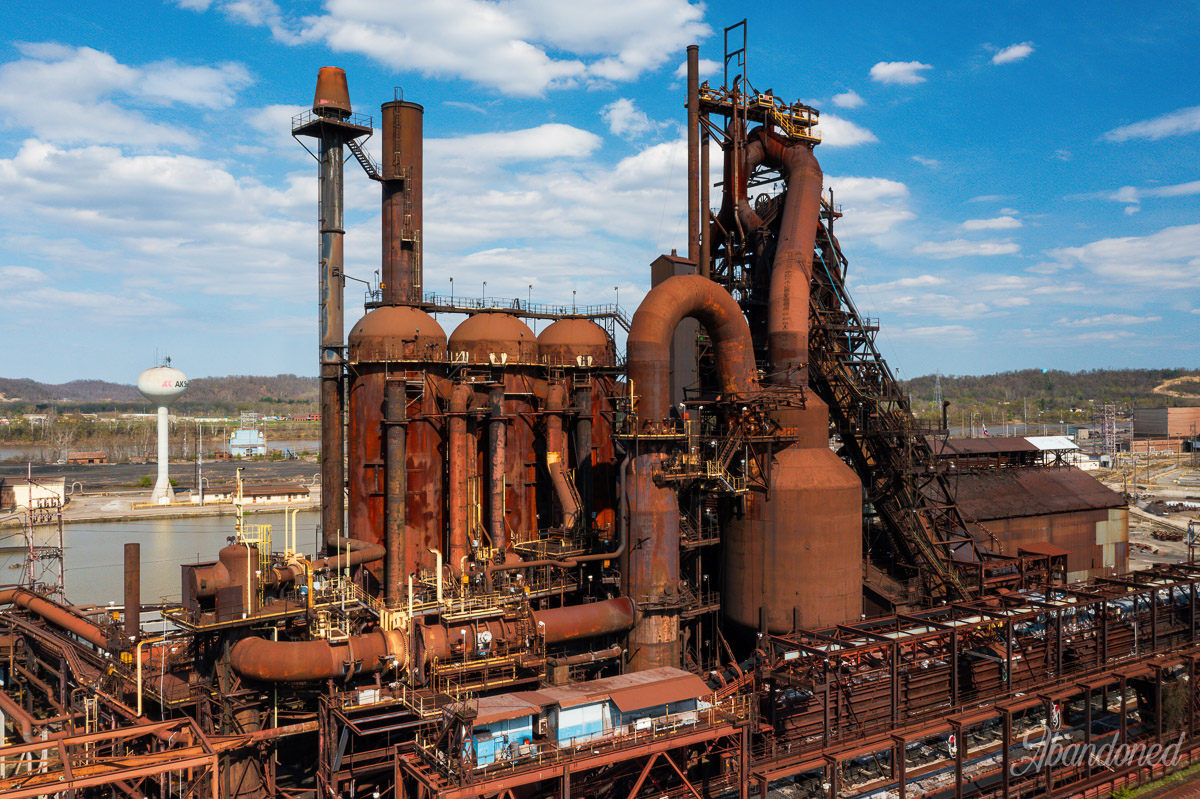 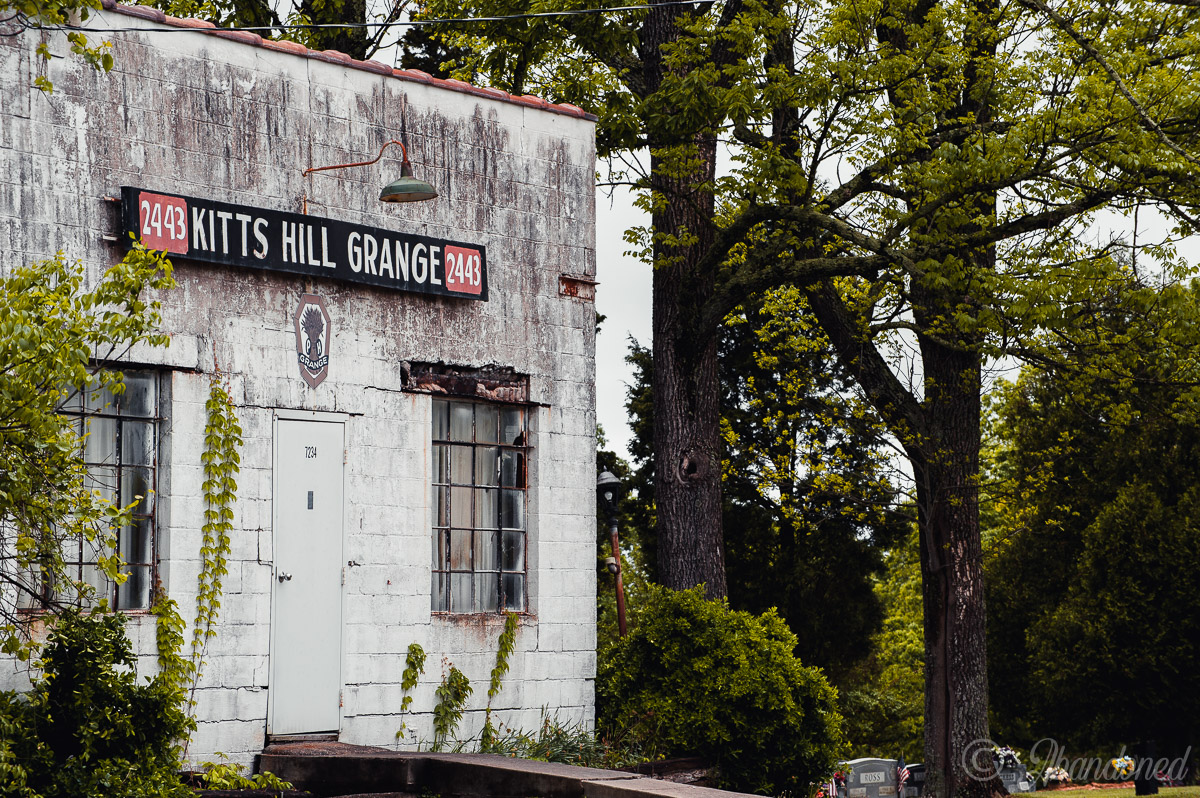 A gallery of abandoned businesses in the United States. 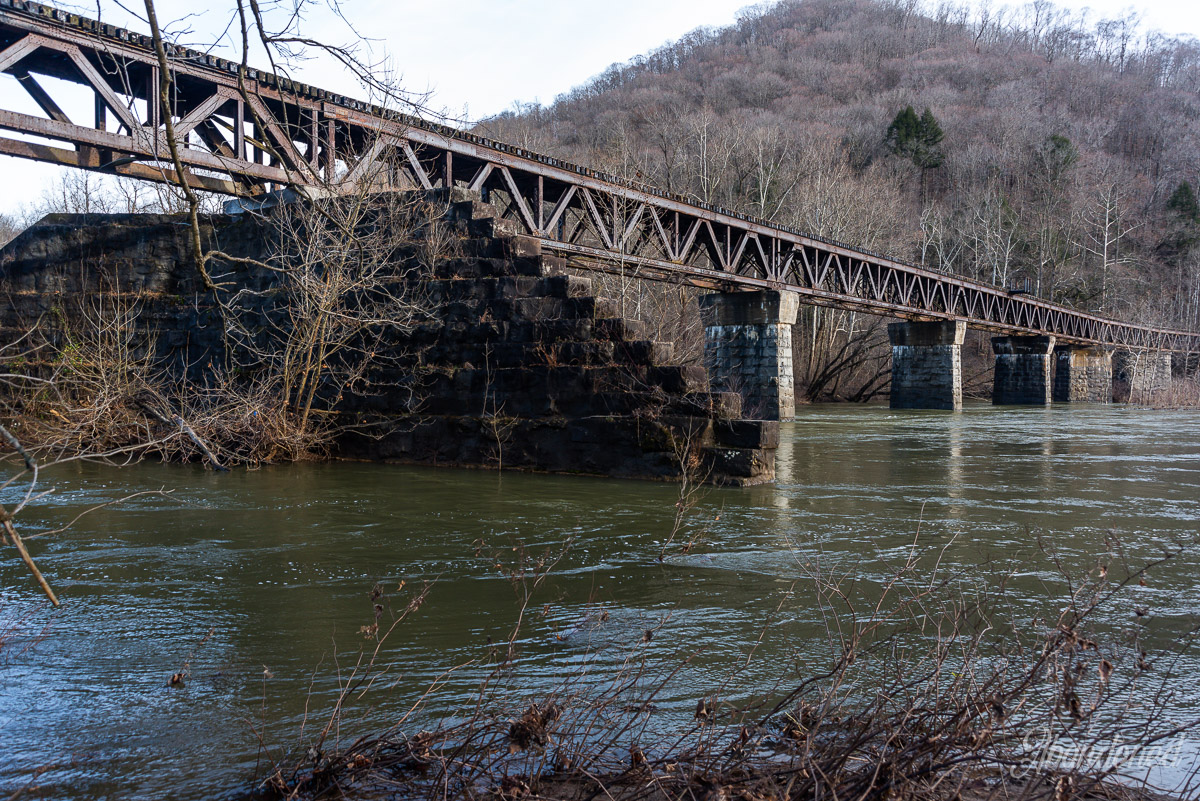 The Chesapeake & Ohio Railroad Gauley Branch connected the C&O’s mainline at Gauley Junction, West Virginia to a coal mine at Greendale. Connections were later made to the Kanawha & Michigan Railroad, Kanawha & West Virginia Railroad, and the Nicholas, Fayette & Greenbrier Railway, transforming the obscure line into a busy spur for much of the 20th century. 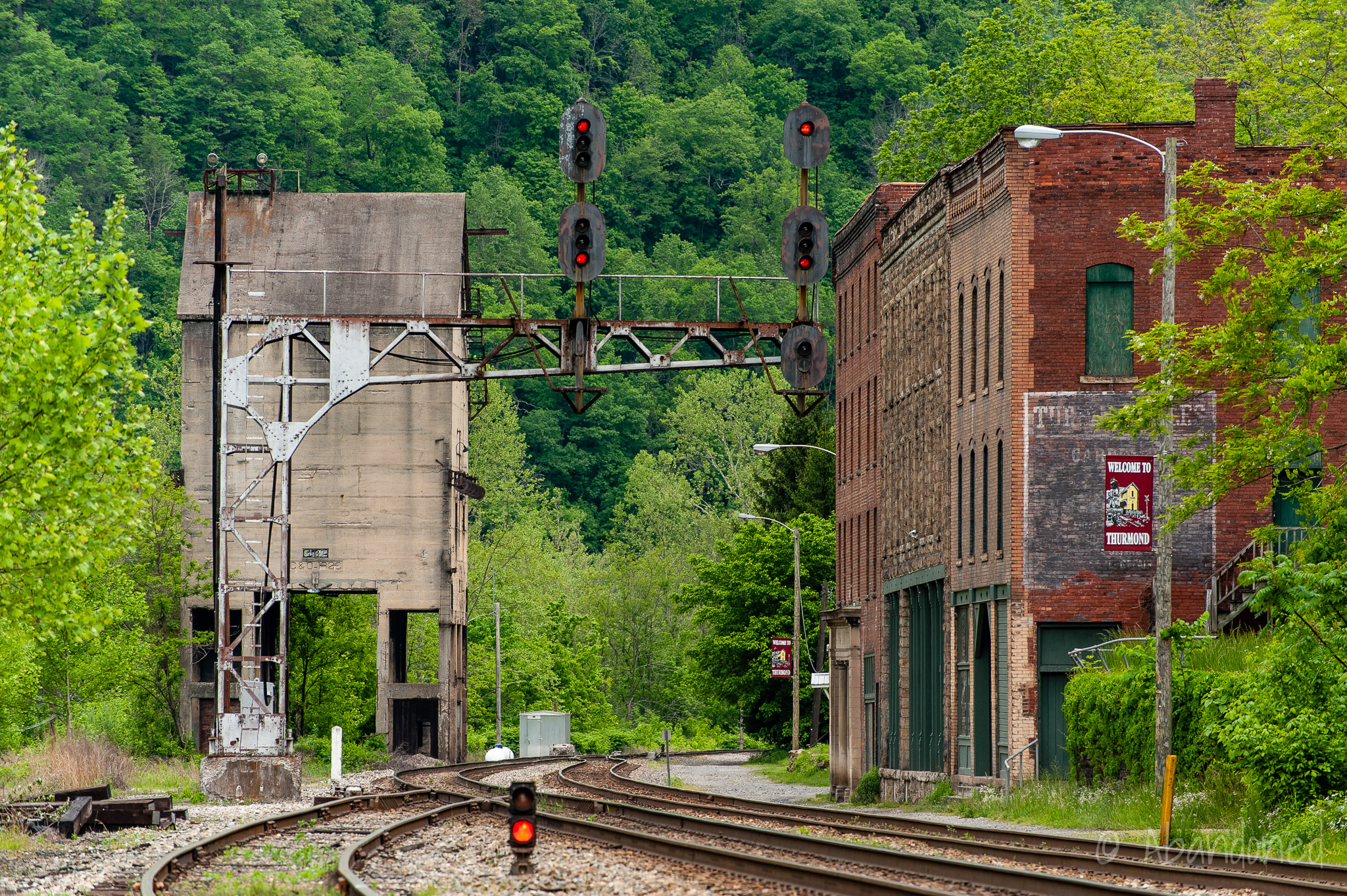 Thurmond is a storied town located along the New River in Fayette County, West Virginia. It was once the hub of local operations for the Chesapeake & Ohio Railway and the center of commerce. 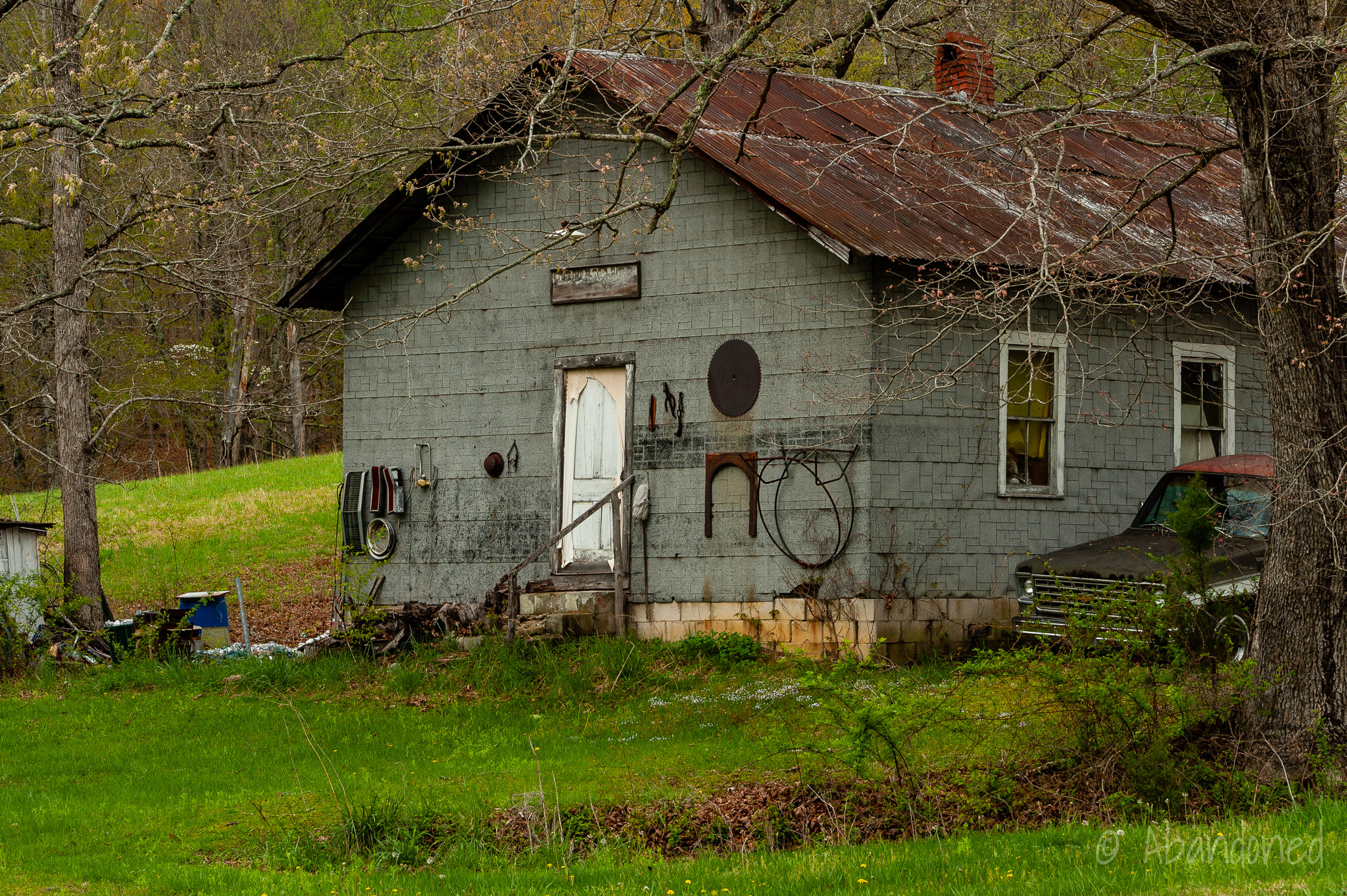 A gallery of abandoned schools in the United States. 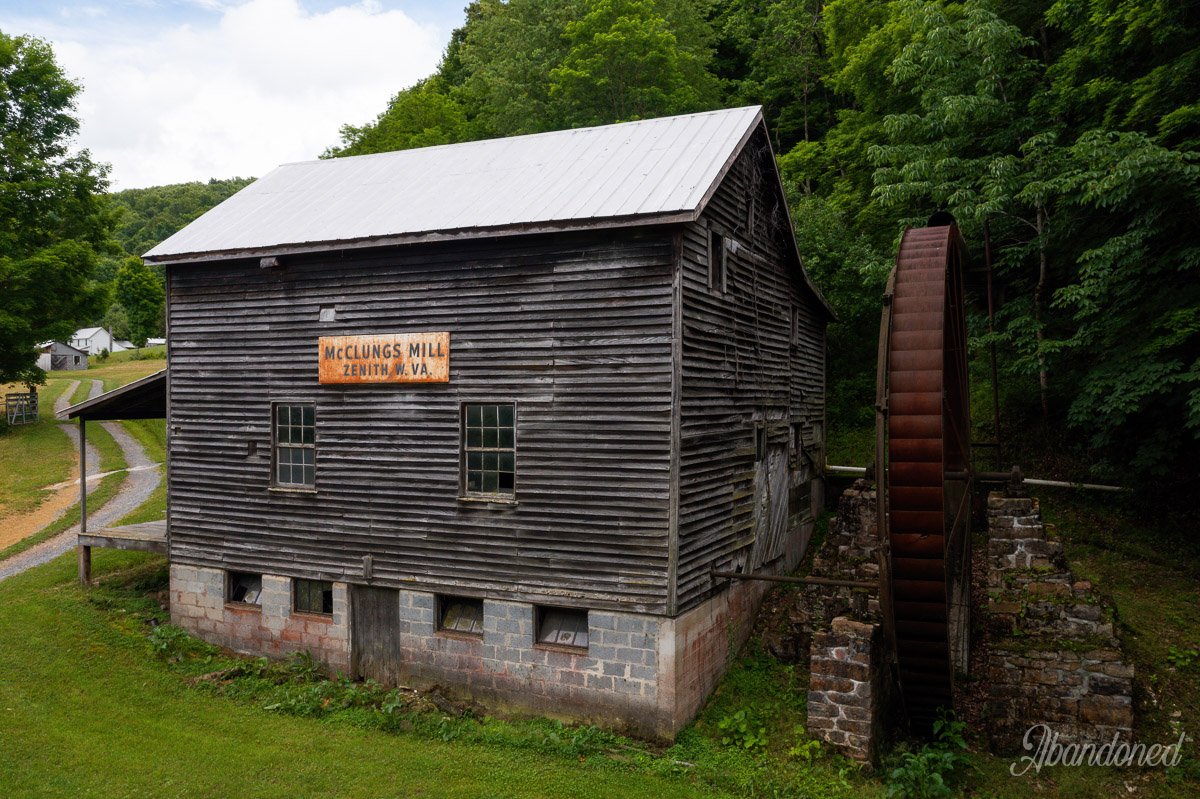 The McClung Mill is a disused gristmill in rural Monroe County, West Virginia. 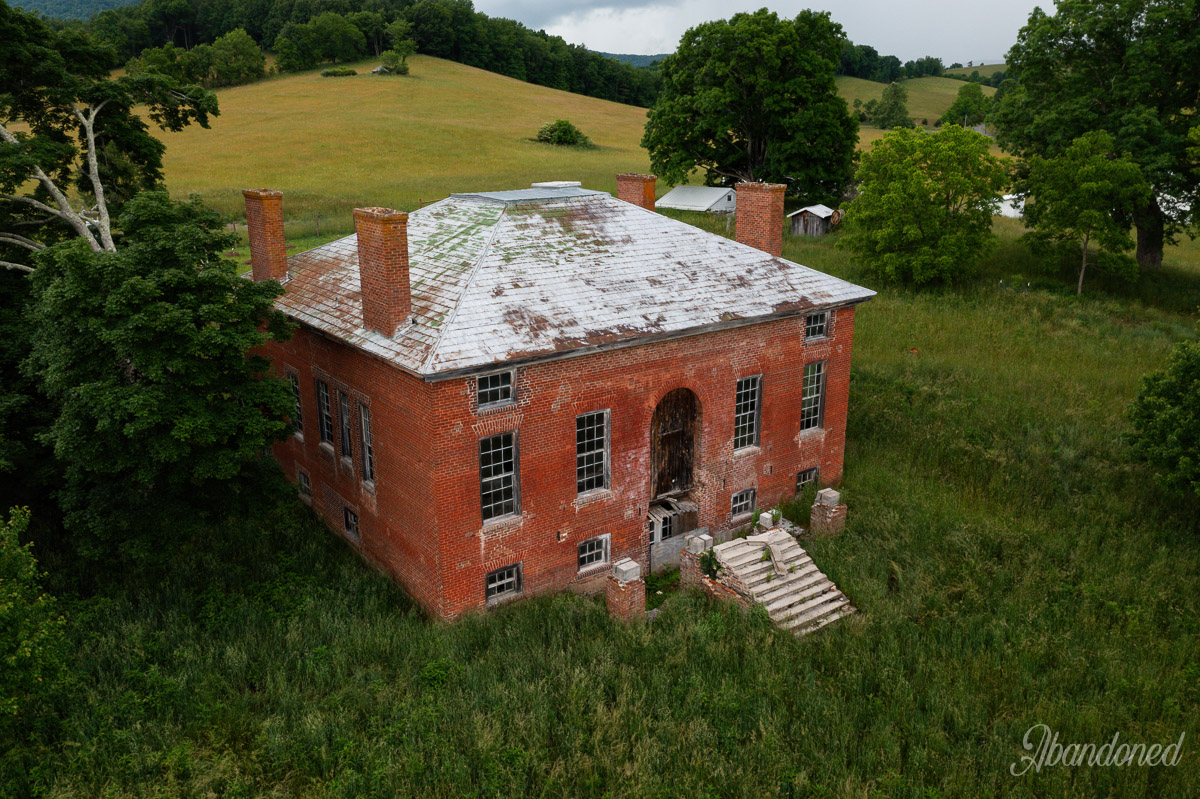 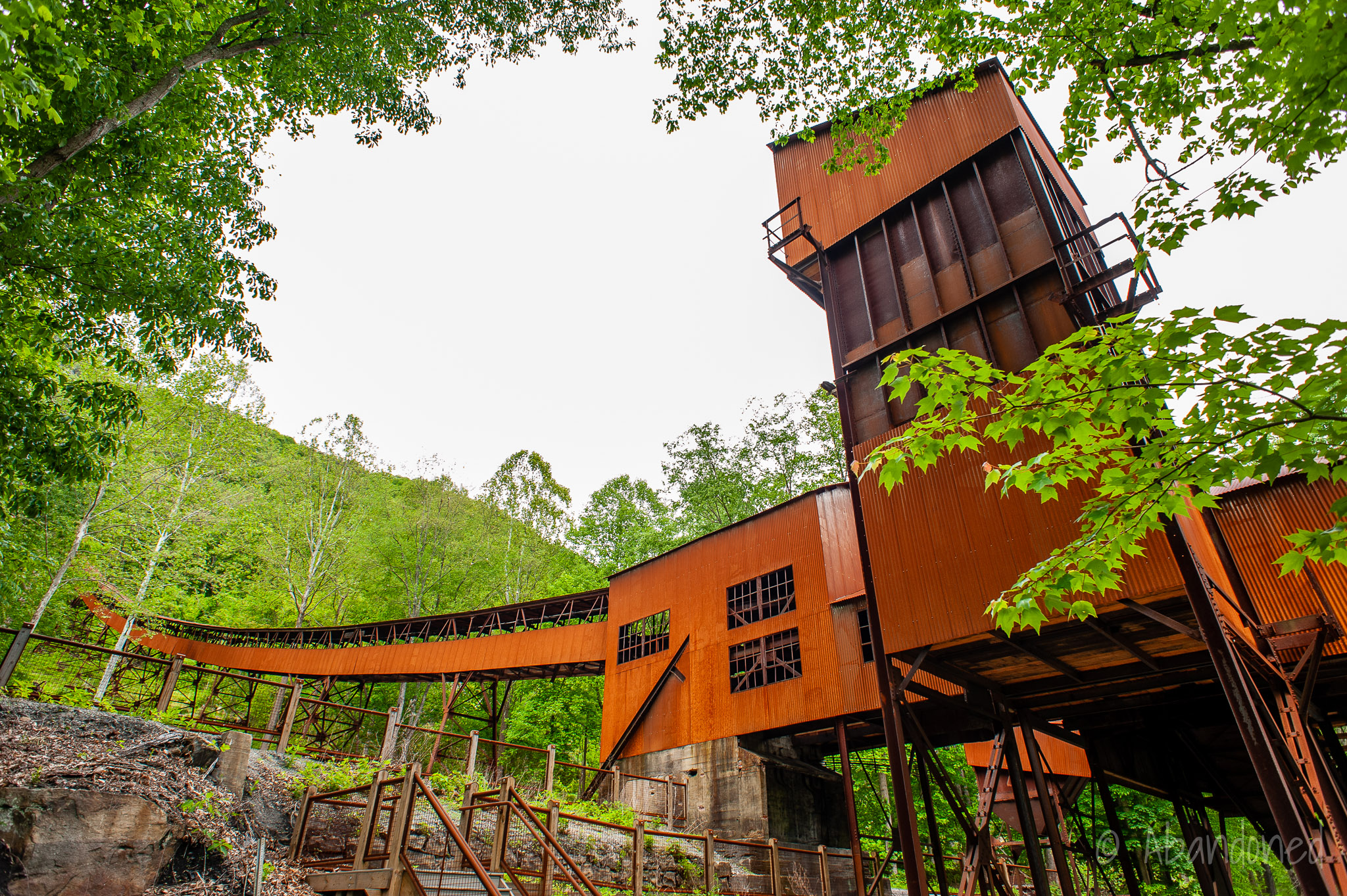 Nuttallburg, located along the New River in Fayette County, West Virginia, was a coal mining venture that was spawned out of England-born entrepreneur John Nuttall. 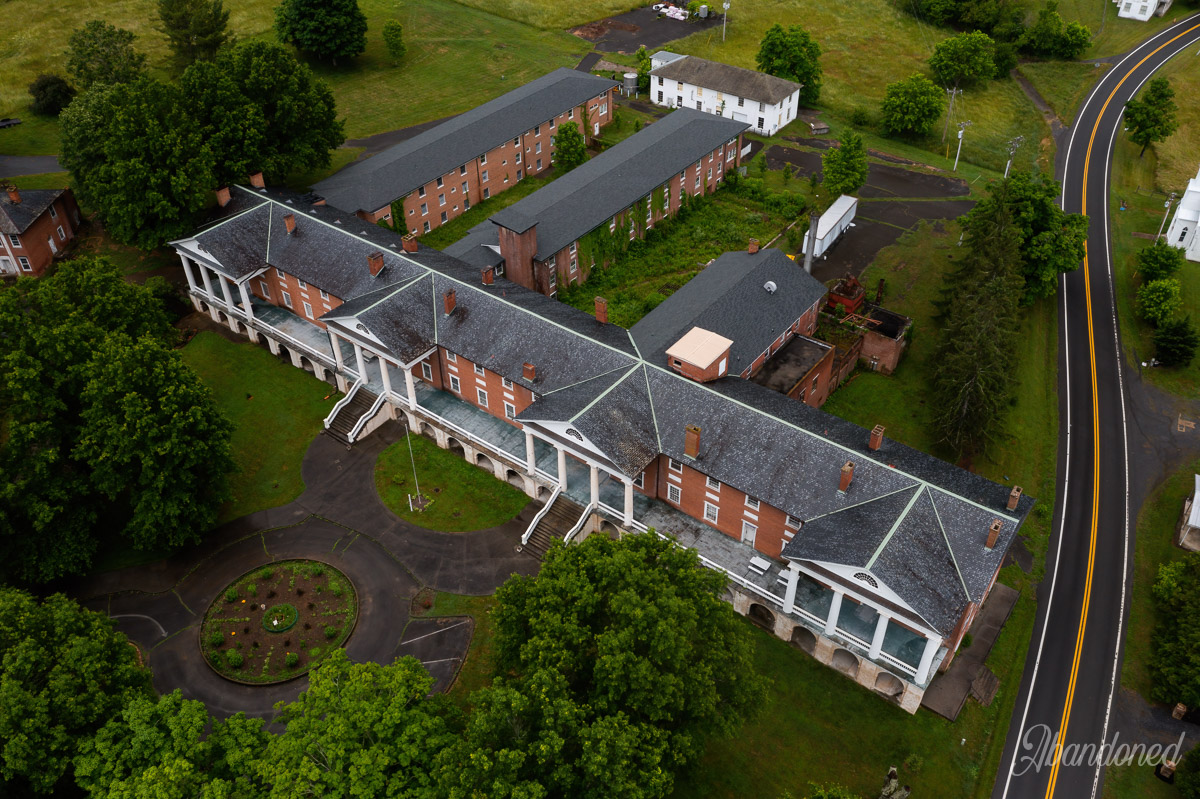 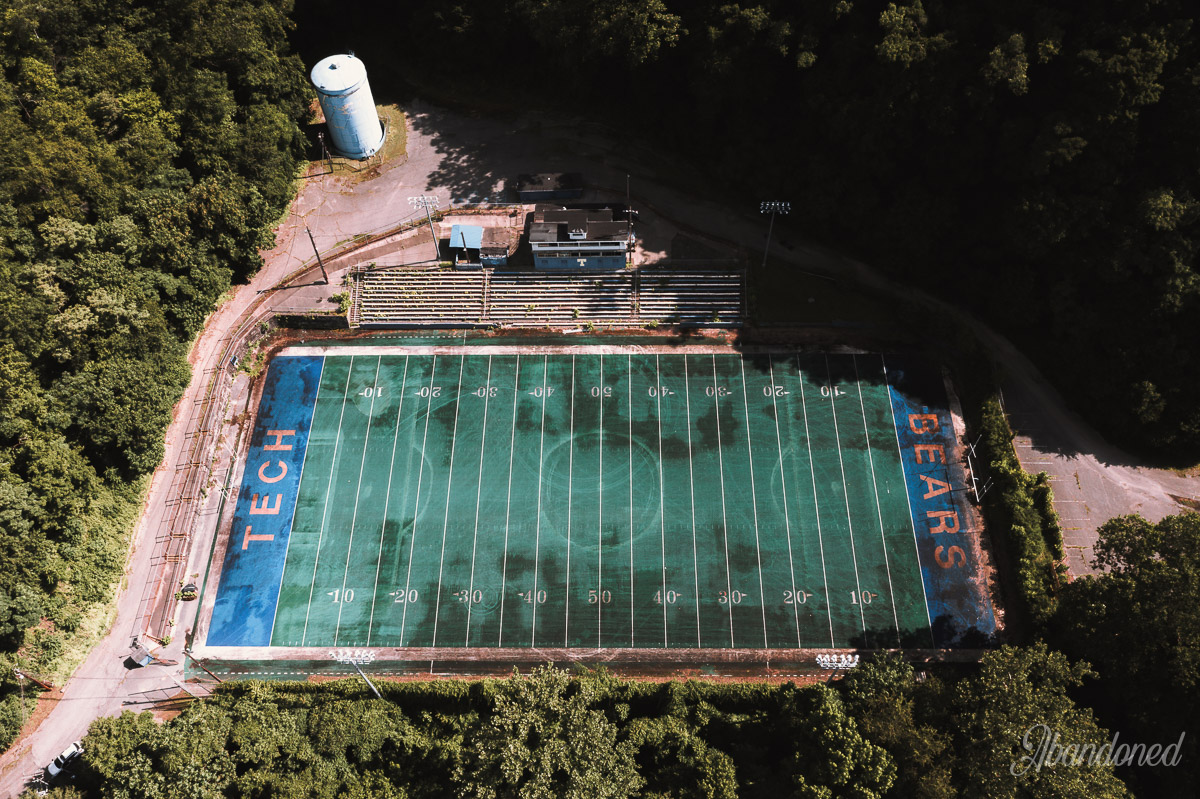 The West Virginia Institute of Technology’s original campus in Montgomery, West Virginia closed in 2016-17. Portions of the campus are used by a local community and technical college while others are abandoned. 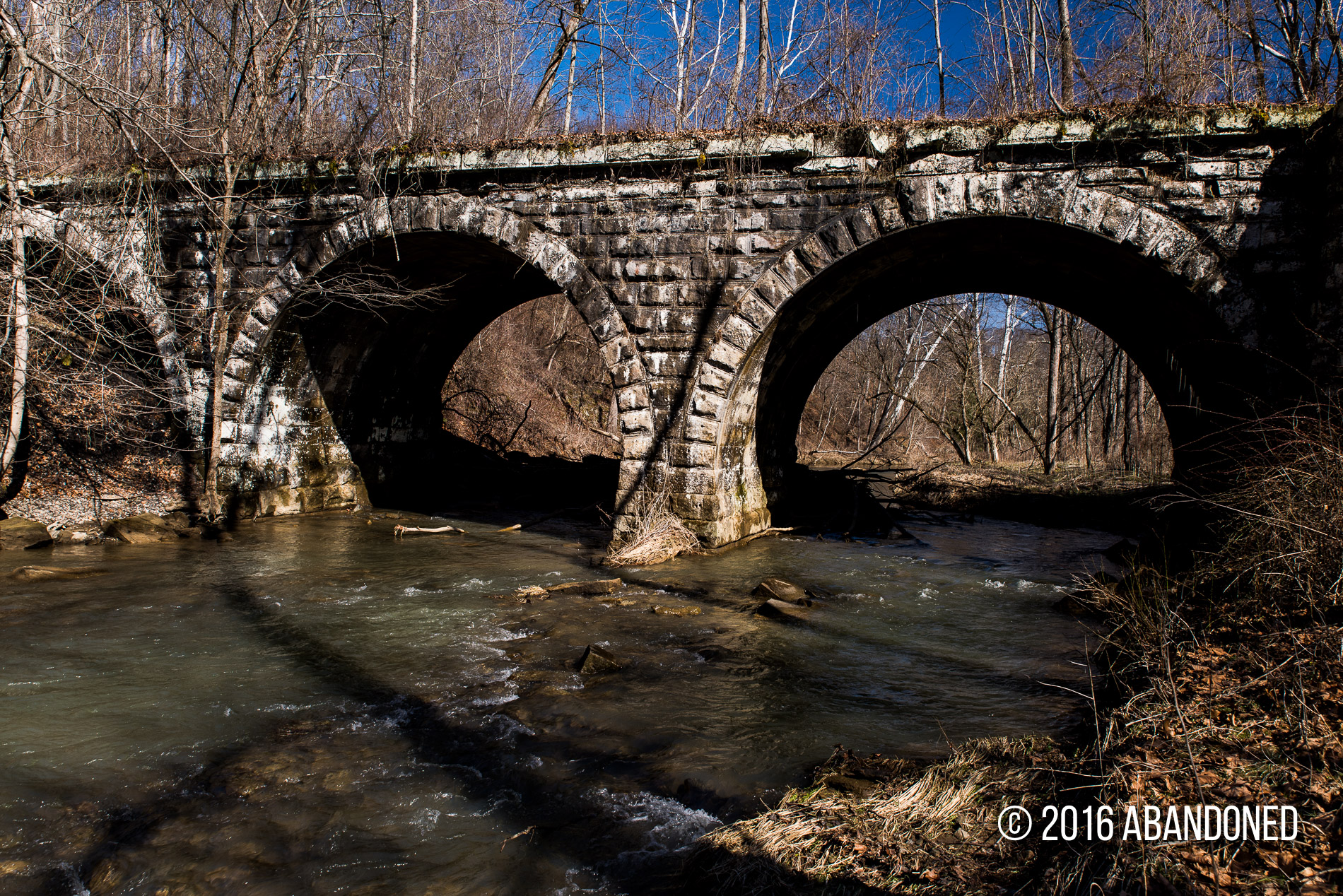 The Pittsburgh, Cincinnati, Chicago & St. Louis Railroad, commonly referred to as the Panhandle Route, was part of the Pennsylvania Railroad system that connected Pittsburgh, Pennsylvania to Bradford, Ohio where the line split into routes to Chicago, Illinois, Indianapolis, Indiana, and East St. Louis, Illinois. 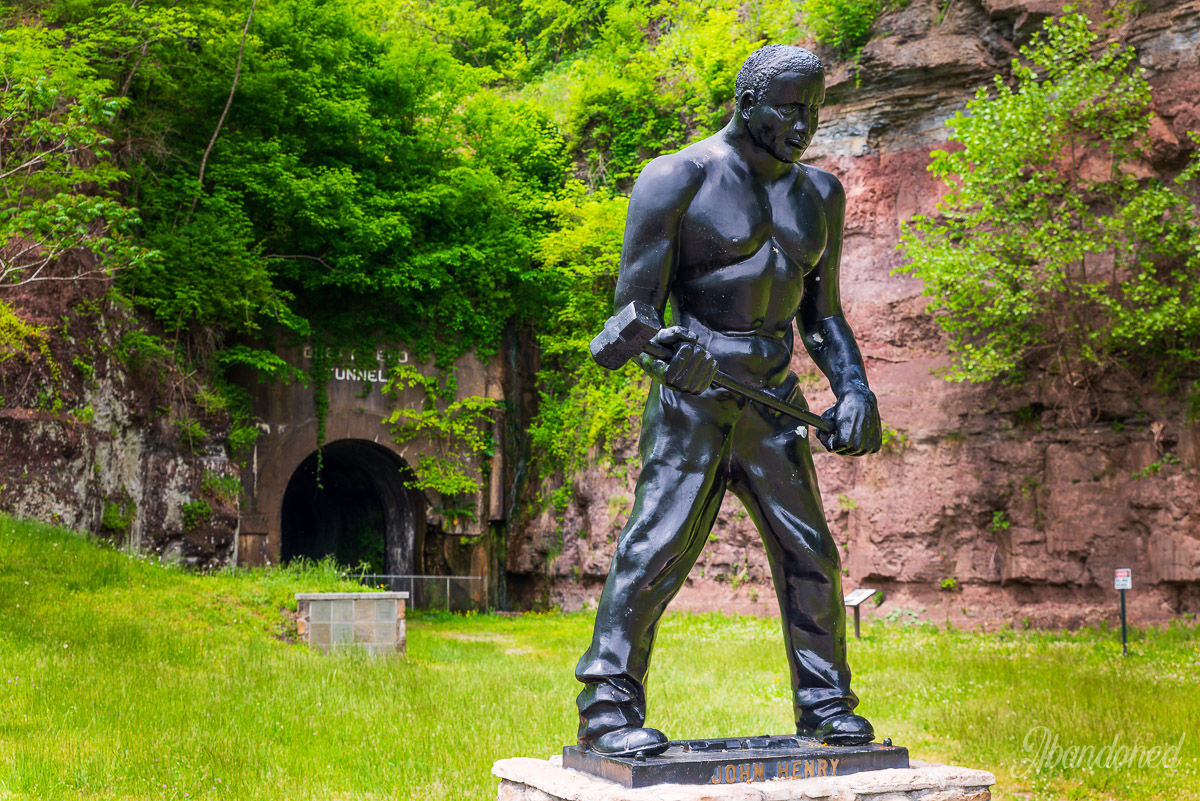 The original Big Bend Tunnel was opened in 1872 to carry the Chesapeake & Ohio Railway underneath Big Bend Mountain in Talcott, West Virginia. 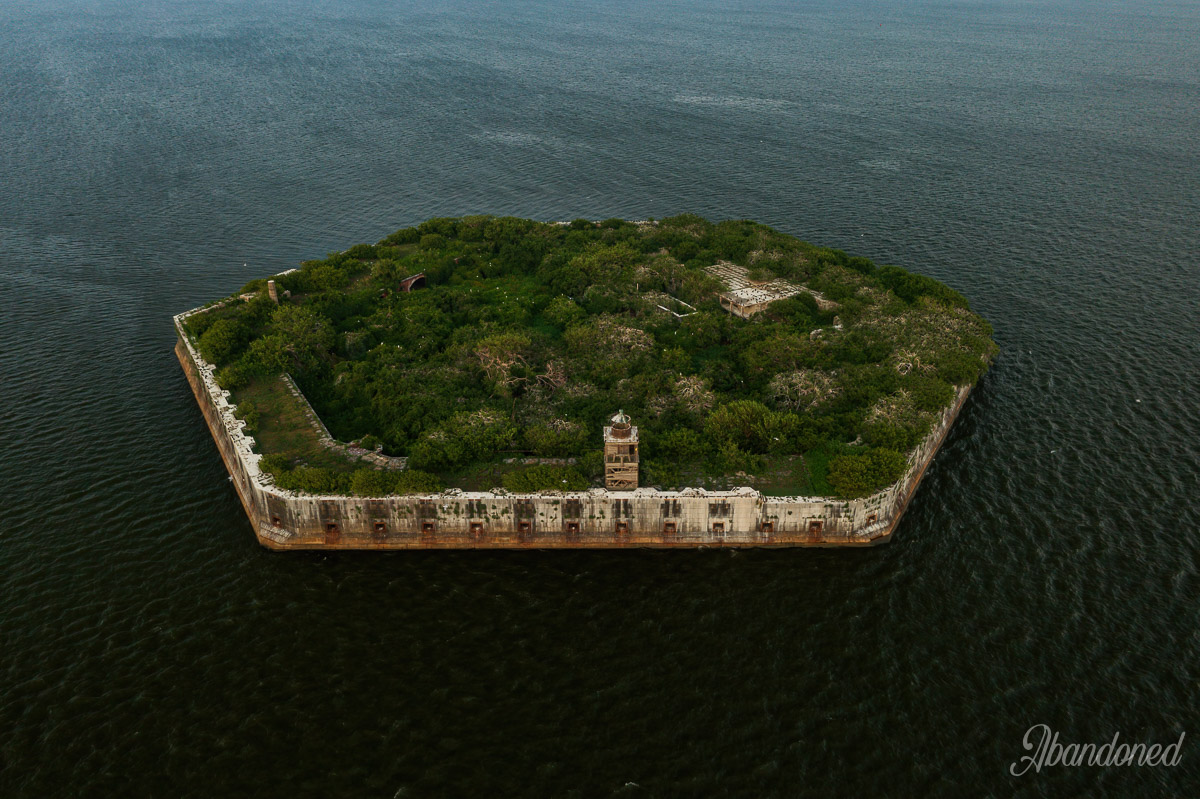 Fort Carroll is an abandoned sea fort in the middle of the Patapsco River near Baltimore, Maryland. It is named for Charles Carroll of Carrollton, a signer of the Declaration of Independence. 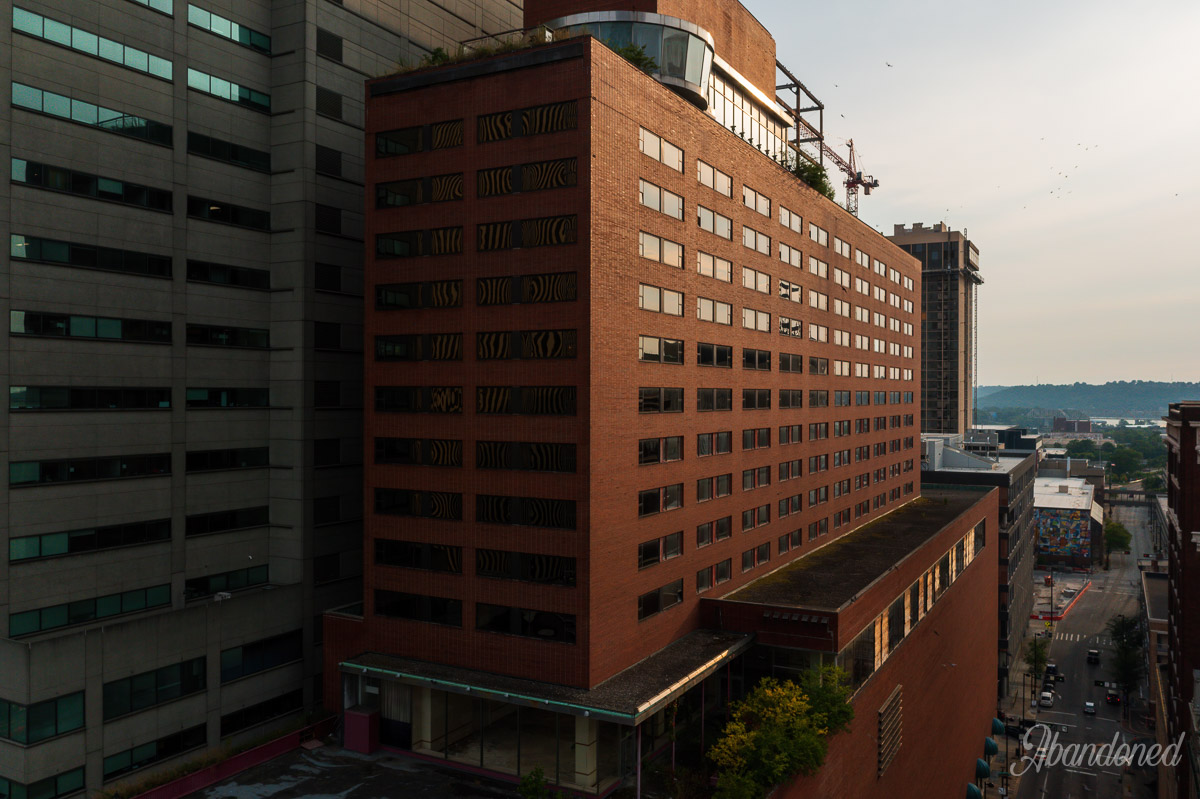 The Terrace Plaza Hotel is a shuttered hotel in a distinct 18-story International Style structure in downtown Cincinnati, Ohio. 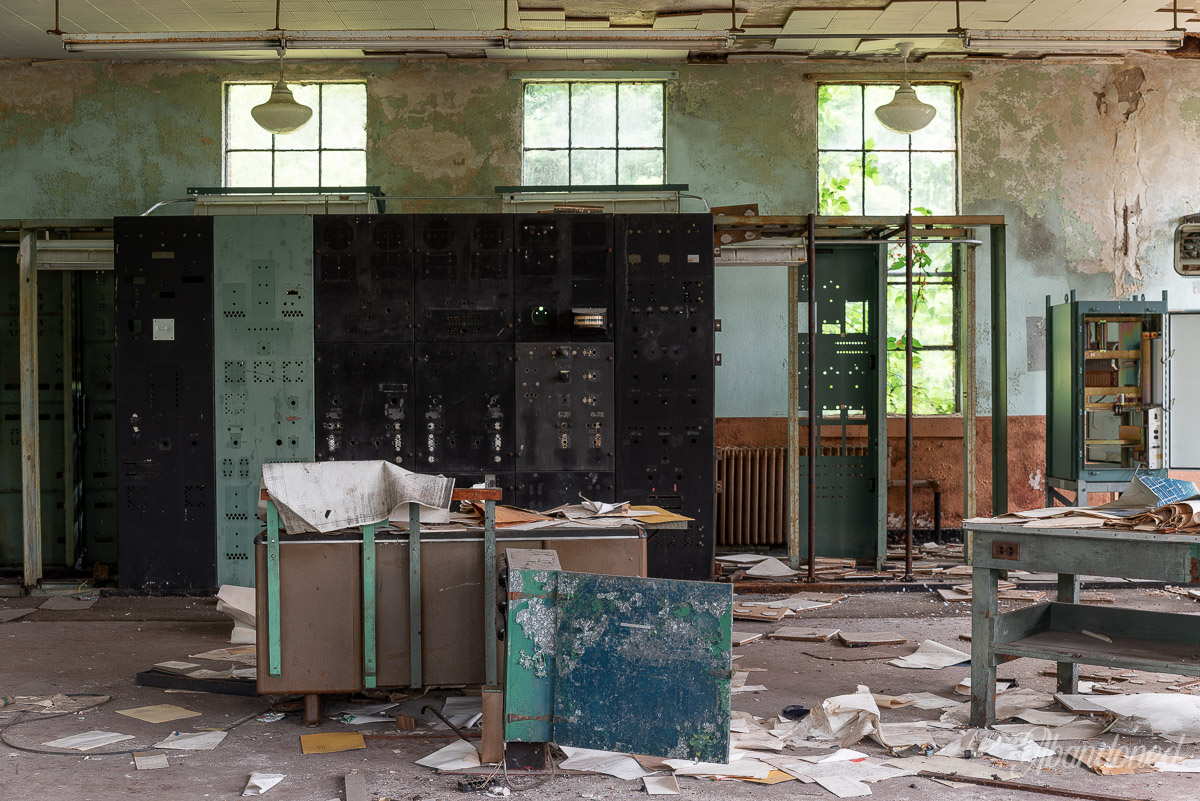 The Elkhorn Power Plant was constructed by Pocahontas Consolidated Collieries to provide electricity to its mines in West Virginia and Virginia. 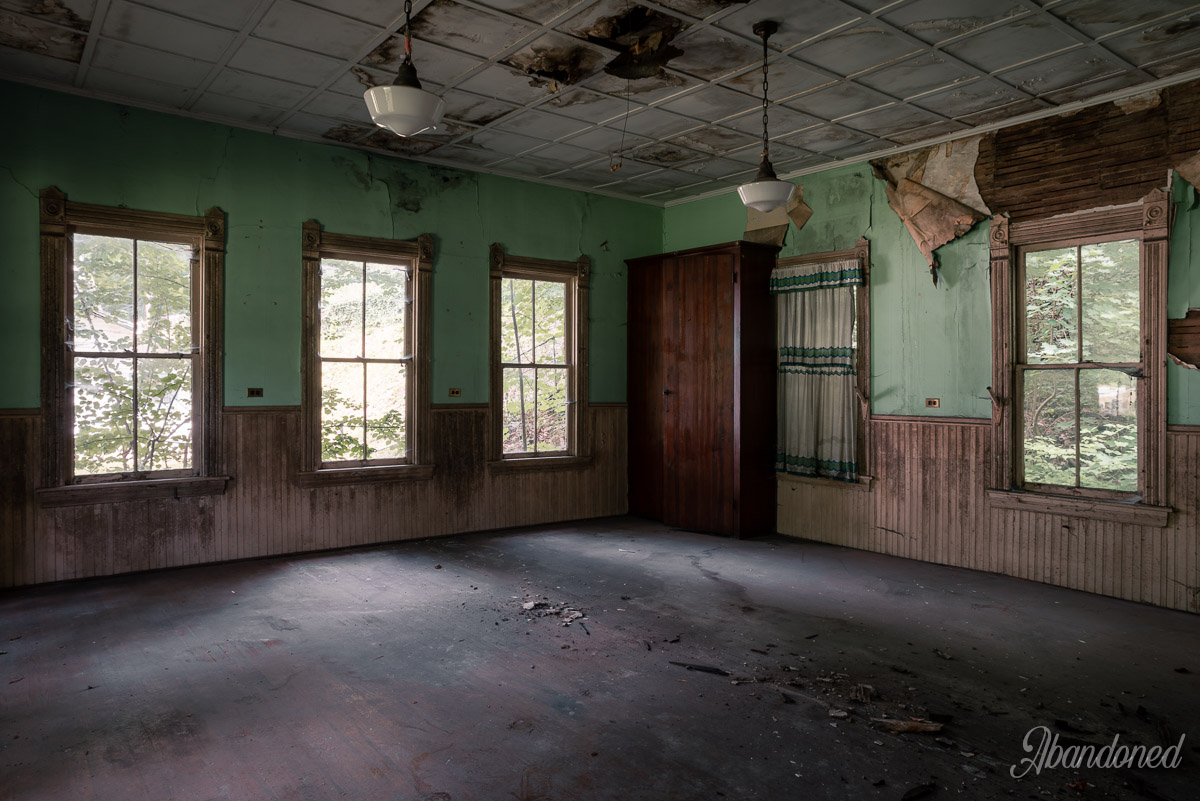