The former Belvedere Hotel in Apollo, Pennsylvania was a hoarder’s paradise.

The former Belvedere Hotel in Apollo, Pennsylvania was a hoarder’s paradise. The vintage hotel and bar, of Second Empire architectural design, evoke a simpler time when lodging accommodations featured shared bathrooms and contained sparse amenities. This four-story beauty was later used as apartments but fell into disrepair by the early 1980s, caused by the ill finances of a new owner and a lack of an ongoing plan for the building’s rehabilitation. Sadly, the owner passed away only a few years ago, living only in a small room within the dilapidated hotel. You’d never know it stepping inside. 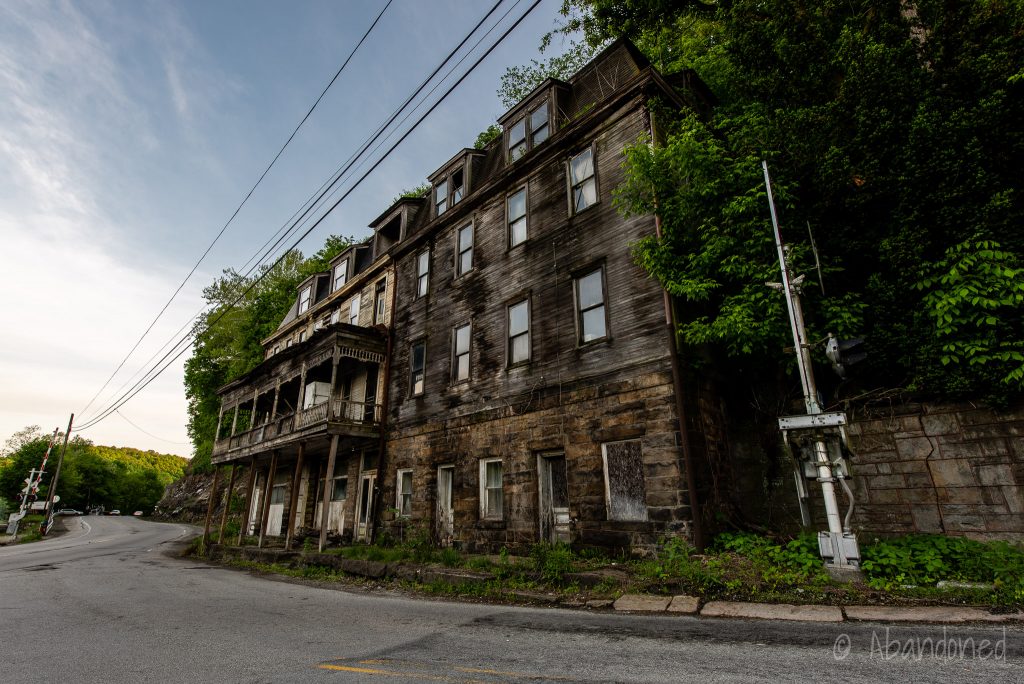 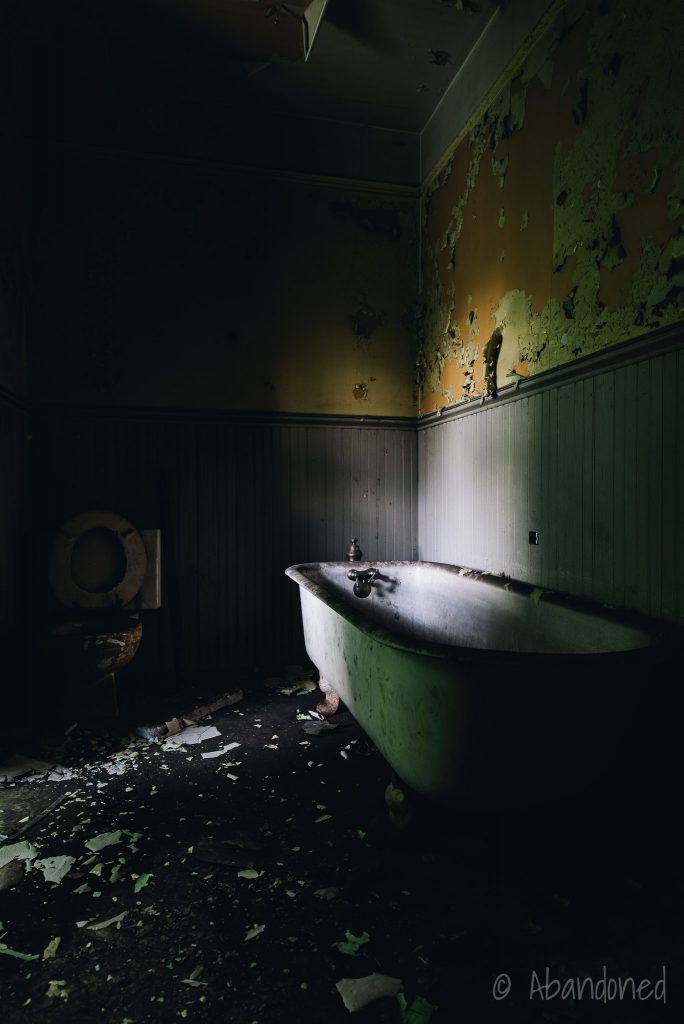 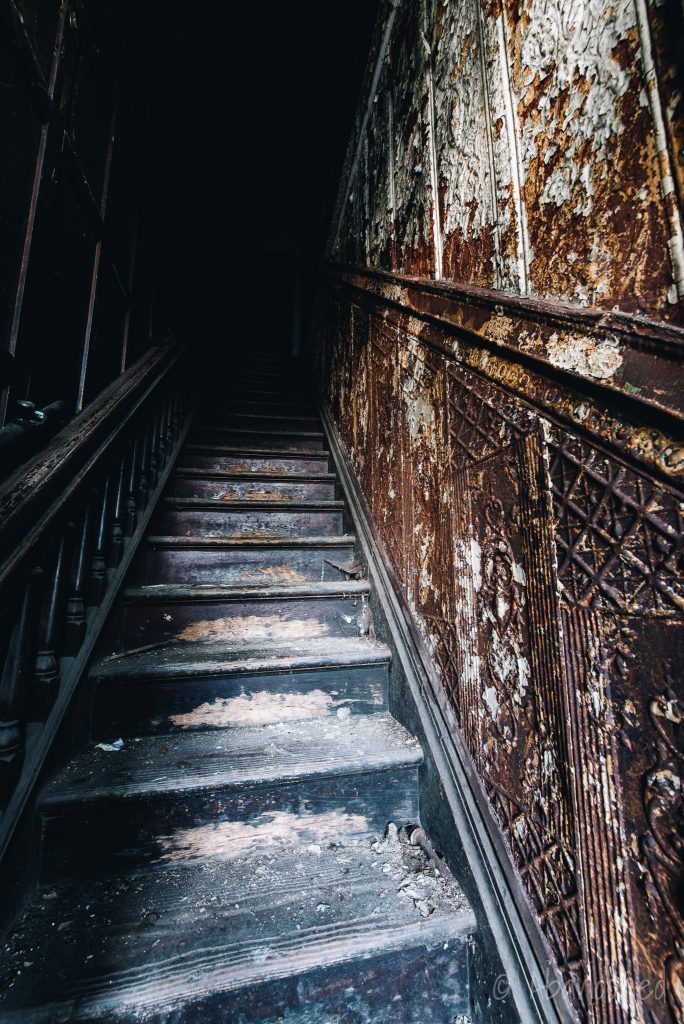 The bar, original and dotted with vintage neon signs, is stuffed full of boxes and belongings. The pool room, with a signature green table and overhead light fixture, is similarly stuffed full, along with the upper floor guest rooms.

There is so much potential in the stabilization and restoration of the Belvedere Hotel, but time has done considerable, irreversible damage.