The A. E. Burckhardt House is the residence of Bavarian-born furrier Adam Edward Burkhardt in the Avondale neighborhood of Cincinnati, Ohio. The mansion was listed on the National Register of Historic Places in March 1980.

Adam Edward (A.E.) Burckhardt, born in Bavaria, Germany in 1845, emigrated to the United States at the age of eight. 4 He first worked at the dry goods store of Mitchell & Rammelsberg and later the hat and fur store of Jacob Theis & Company. He became general manager of the company after twelve years before buying out the business, renaming it The Burkhardt Brothers in 1866. 1

In 1883, Burckhardt acquired 16 acres of land for $36,000 in Avondale for a country estate. 5 6 The renowned Cincinnati architectural firm of Samuel Hannaford & Sons was hired to design a lavish Romanesque, Queen Anne, and Victorian-style mansion which was constructed in 1886-87. 1 2 Samuel Hannaford was Cincinnati’s most prominent and prolific 19th-century building designer during the “Gilded Age,” and his firm was responsible for the designs of over 300 prominent structures in Ohio, Kentucky, Indiana, Tennessee, and West Virginia. 2 Referred to as Edgewood, the residence contained 33 rooms with ten bedrooms, seven bathrooms, and approximately 8,000 square feet of living space. 1 It was opulently described by the local newspaper during an event: 5 6

In all of Avondale there is no place more beautiful than Edgewood, the home of Mrs. A.E. Burkhardt, and in all the annals of Cincinnati’s social history, no reception has excelled in sumptuous appointment the one she gave yesterday to meet her niece, Miss Clara Erkenbrecher. The house of stone is built on the edge of one of the most picturesque woods in the Ohio valley and has a far-away view from every outlook.

The interior is of royal magnificence, with its rare painting and statuary pieces from the A. T. Stewart collection, bric-a-brac picked up at intervals in Europe, and an abundant wealth of the floral world filled the house with delicious perfume and added to the general gorgeous effect. The drawing-room, furnished in white and gold, was lavishly decorated with bowls of pink and white roses. The hall was gorgeous in red: halfway upstairs beneath a superb stained-glass window was a floral window seat in yellow tulips. The library across from the drawing-room was a picture in yellow. The high shelves of the mantel were heaped with the golden flowers of spring and across the top of the long book-case were massed the same lovely flowers in riotous profusion. The rooms above the stairs were greatly admired, especially the Moorish room, and Mr. Albert Erkenbrecher’s bachelor quarters on the third floor. A full orchestra was stationed near the stairs and discoursed the brightest and latest of operatic and dance music. But the prettiest place in all the house was the dining room, a dream in green and white, and everybody was lost in admiration. The mantel was banked high in white Roman hyacinths, tulips and maiden-hair hyacinths and maiden-hair ferns.

Burckhardt constructed a small factory and store at Fourth and Elm Streets in 1891. 4 It was later destroyed by fire, but it was soon reopened on Race Street. The financial panic of 1893 caused financial distress. By 1895, Burckhardt was bankrupt. After borrowing $825 from two former employees, he started another raw fur business at Second and Main streets, which relocated to Third and Main streets in 1905. Burckhardt was also elected president of the Cincinnati Zoo at a time when the organization was contemplating bankruptcy and remained in that position for 14 years. 4

Edgewood was listed for sale in 1902, but after no buyer came through, it was sold at a sheriff’s sale for half of its value to Joseph Joseph. 5 7 Joseph died in 1904 but the home remained with his wife until 1919 when their son Arthur Joseph took ownership. Arthur and his wife Florence lived in the residence until 1936 when it was acquired by Robert H. Gibson.

The mammoth building was then converted into the Queen City Rest Home, a residence for the aged, by Grace Jones in 1946. It later became the Queen City Nursing Home and remained in operation with 37 beds until 2004. It was acquired for $250,000 in 2005, with the goal of converting the building into office space. The Burkhardt residence was proposed for demolition in 2014 for an assisted-living facility. 3 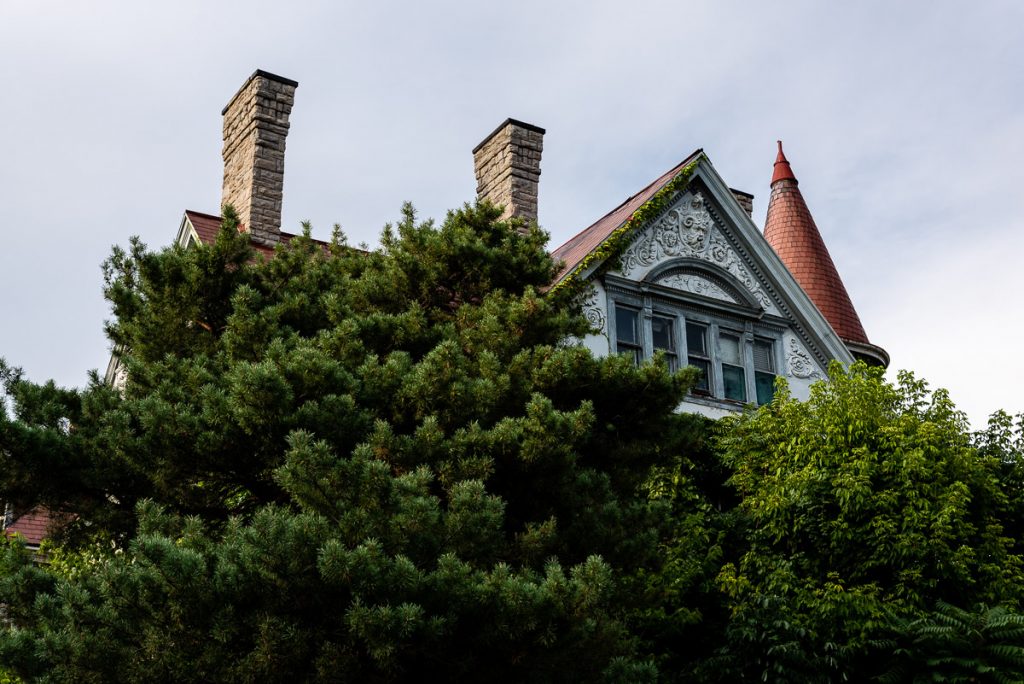 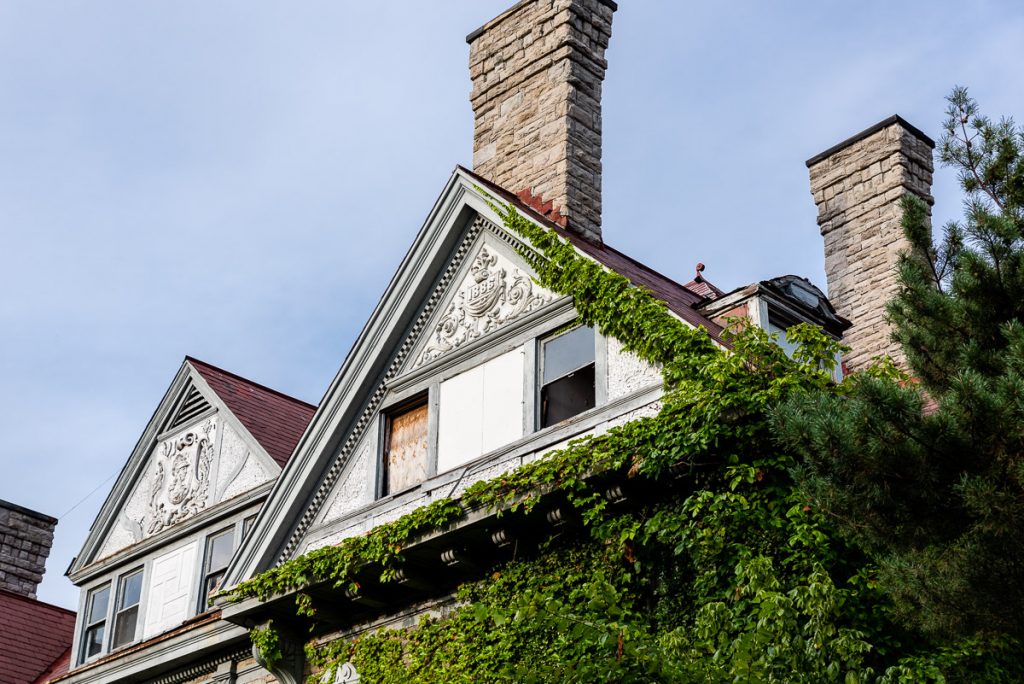 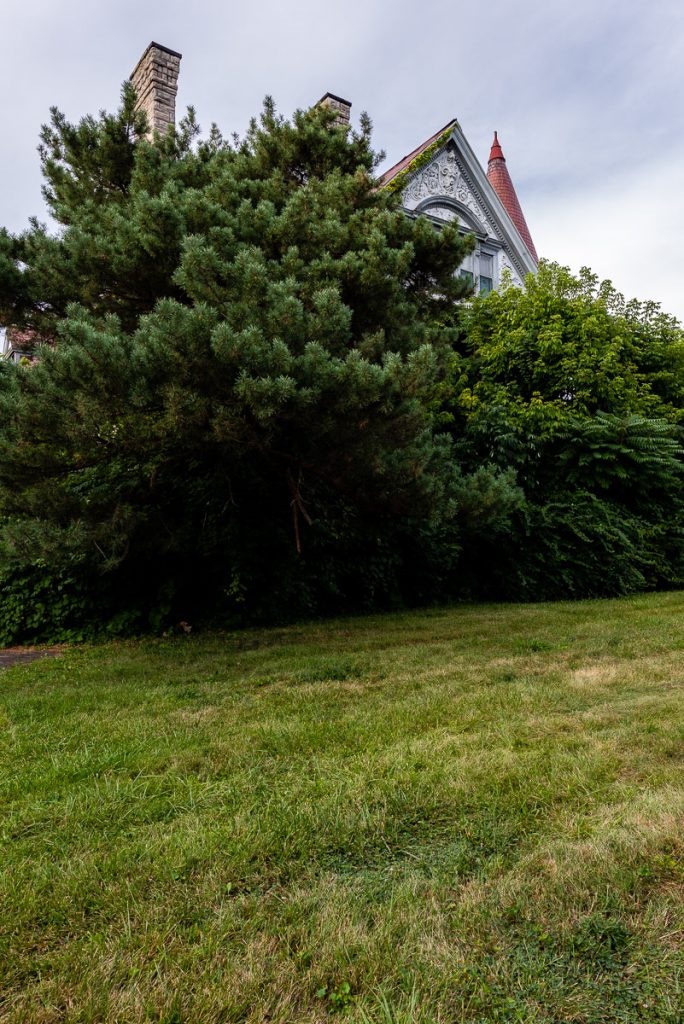 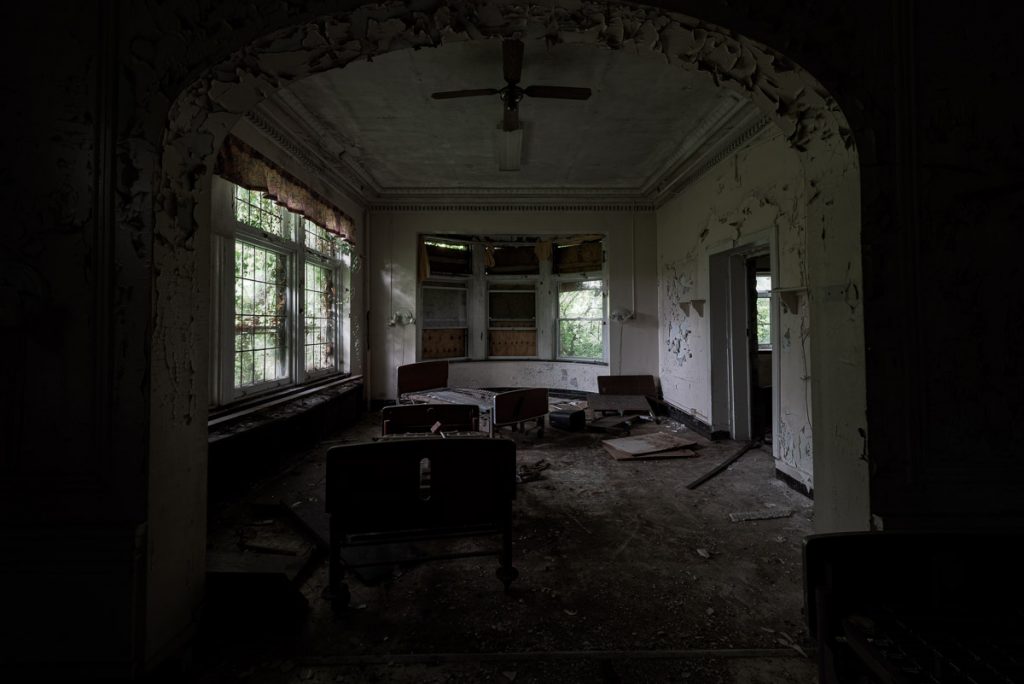 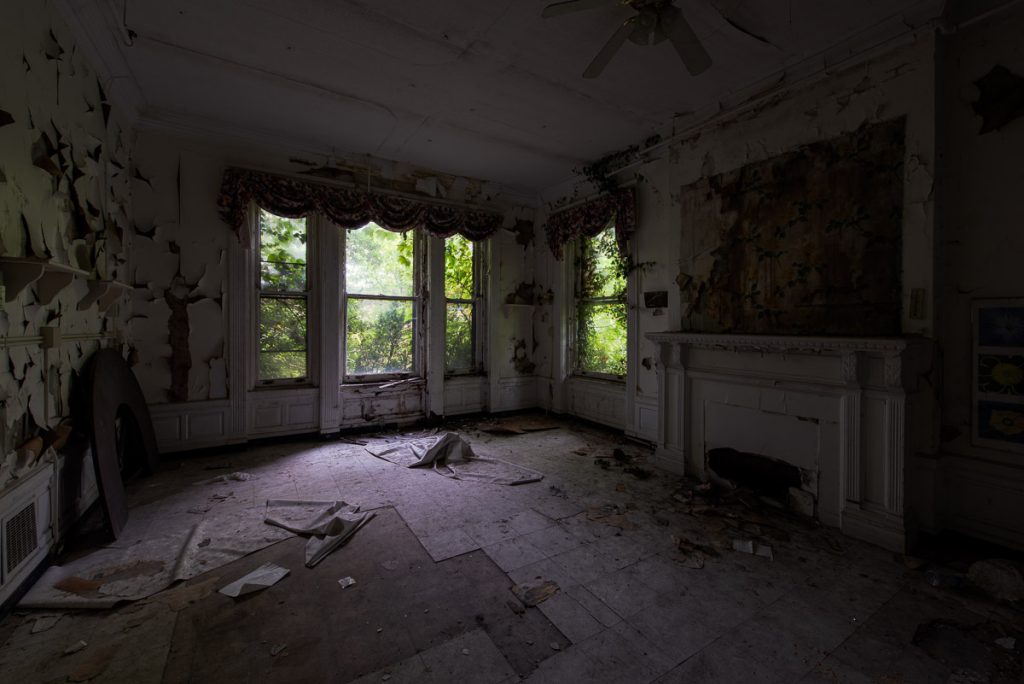 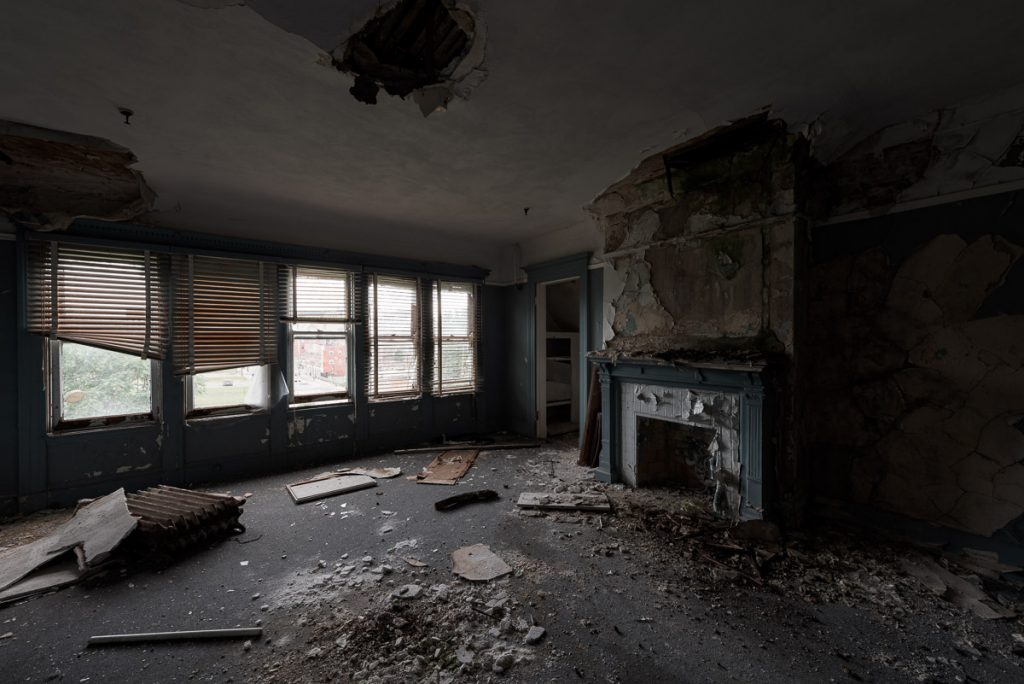 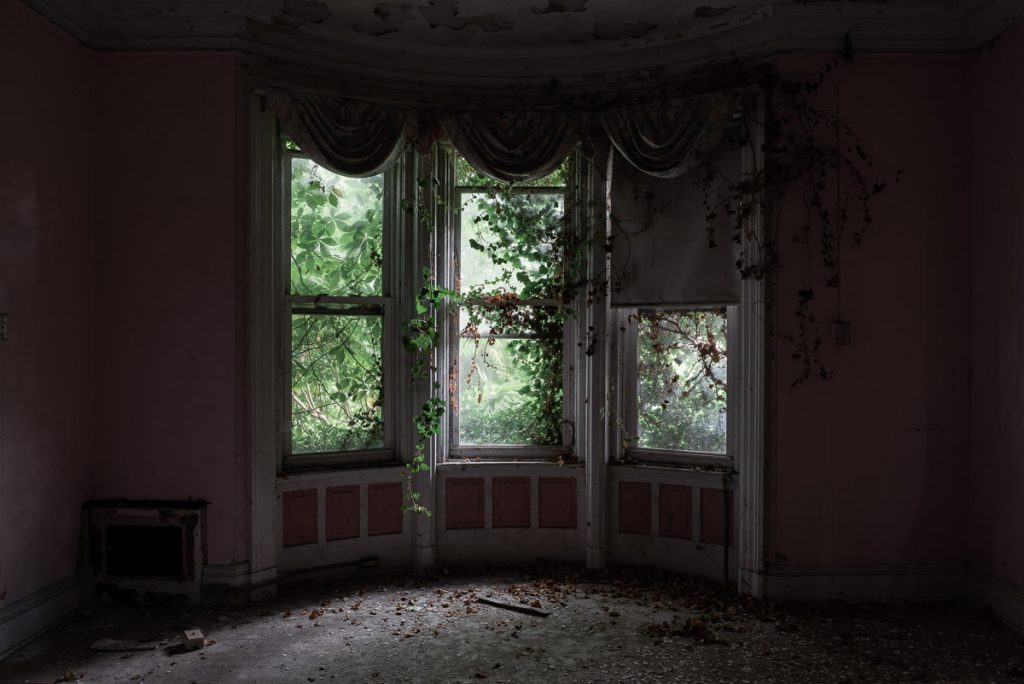 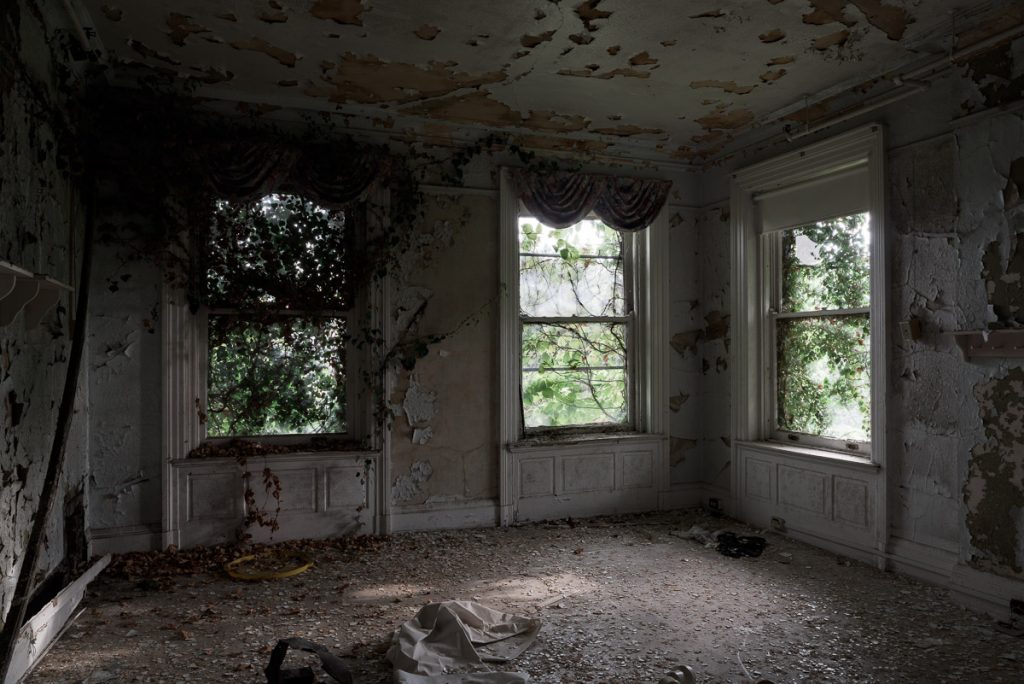 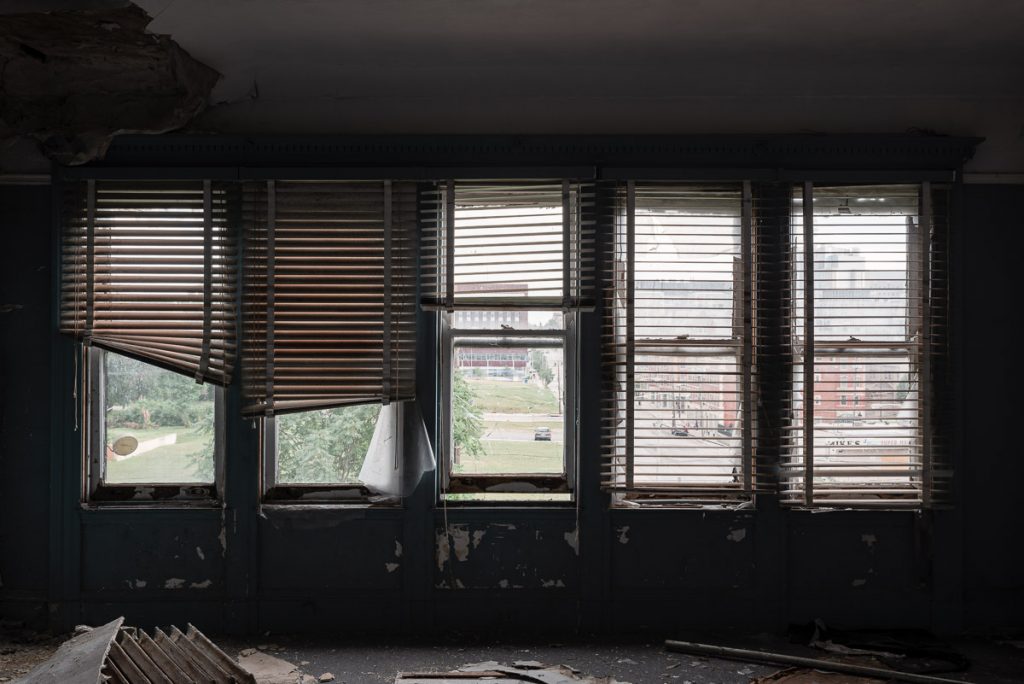 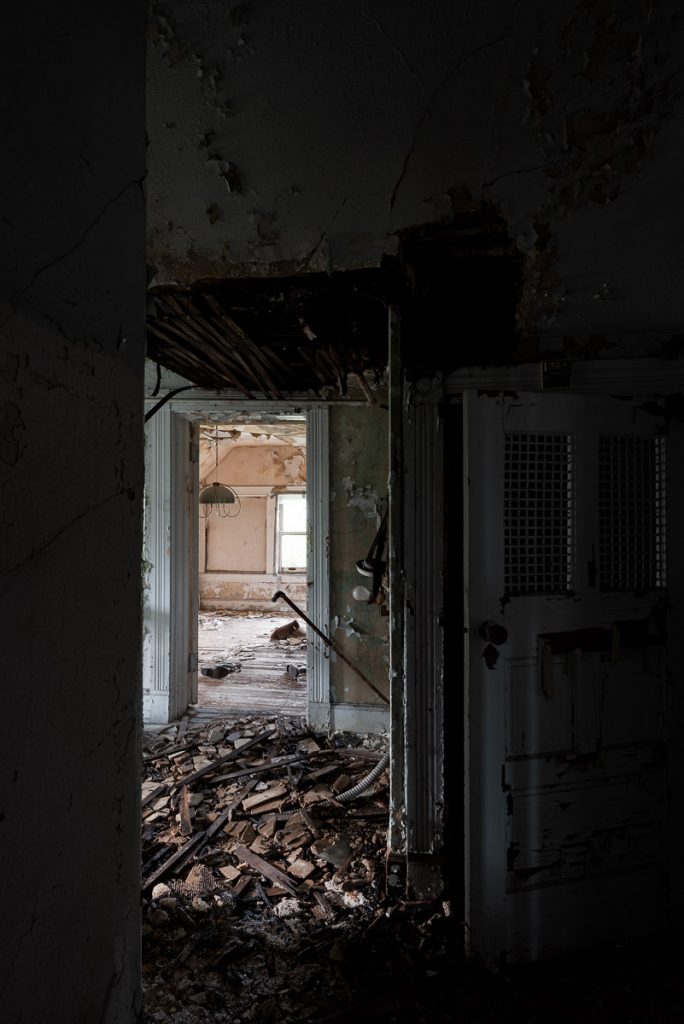 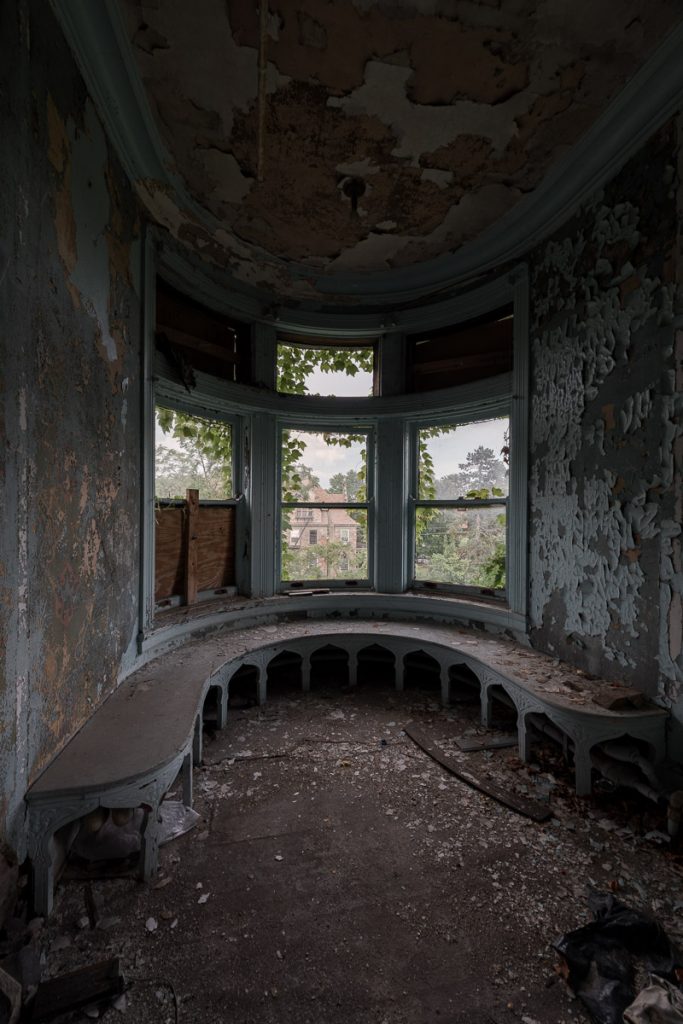 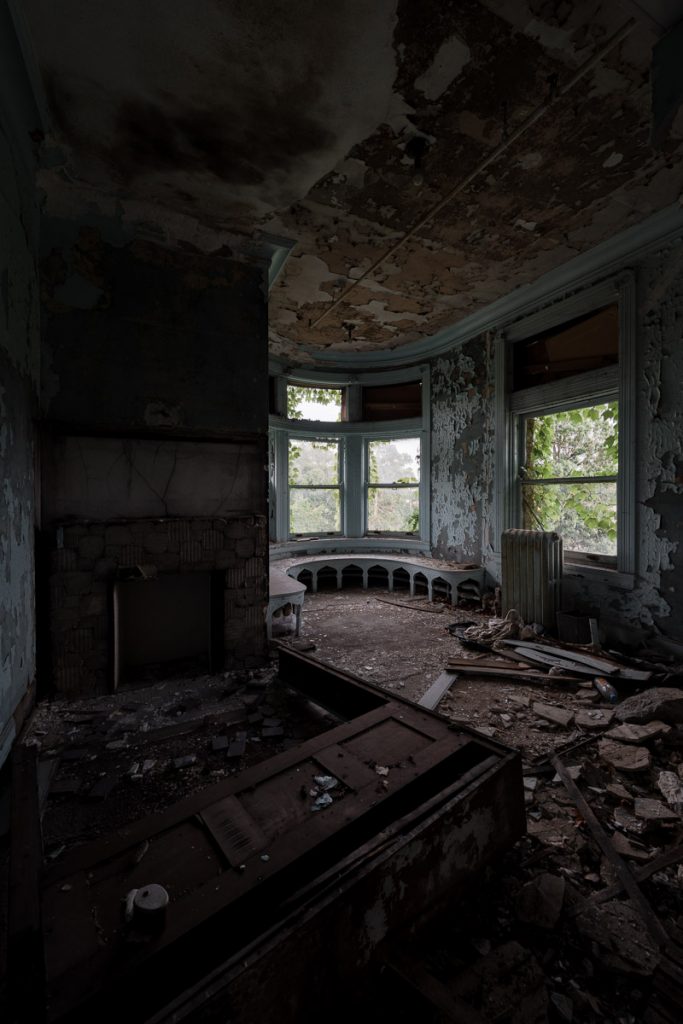 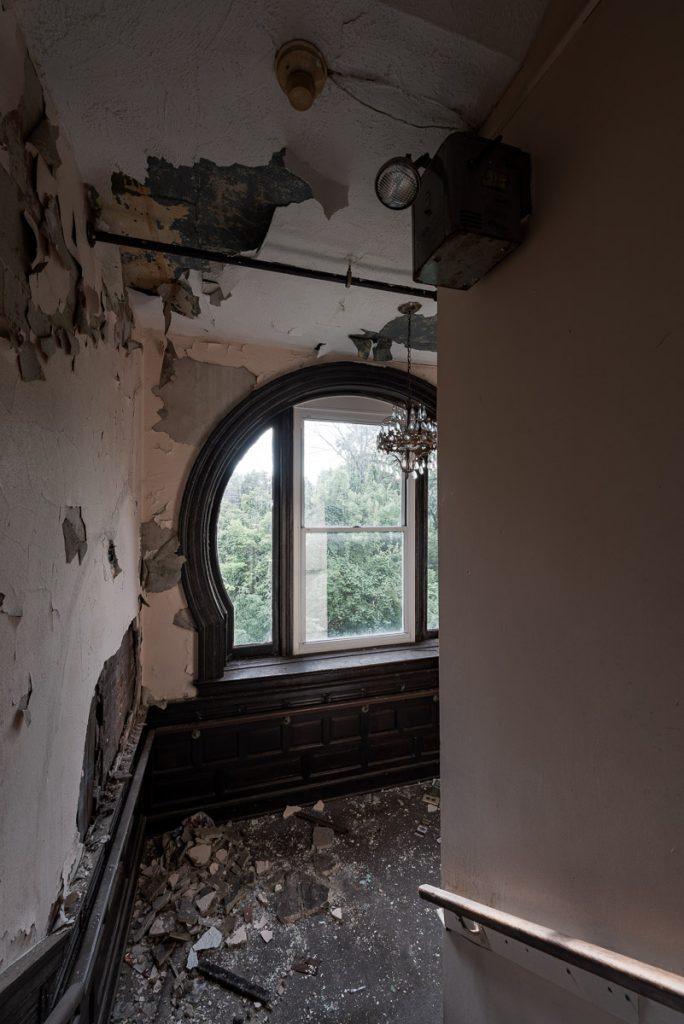 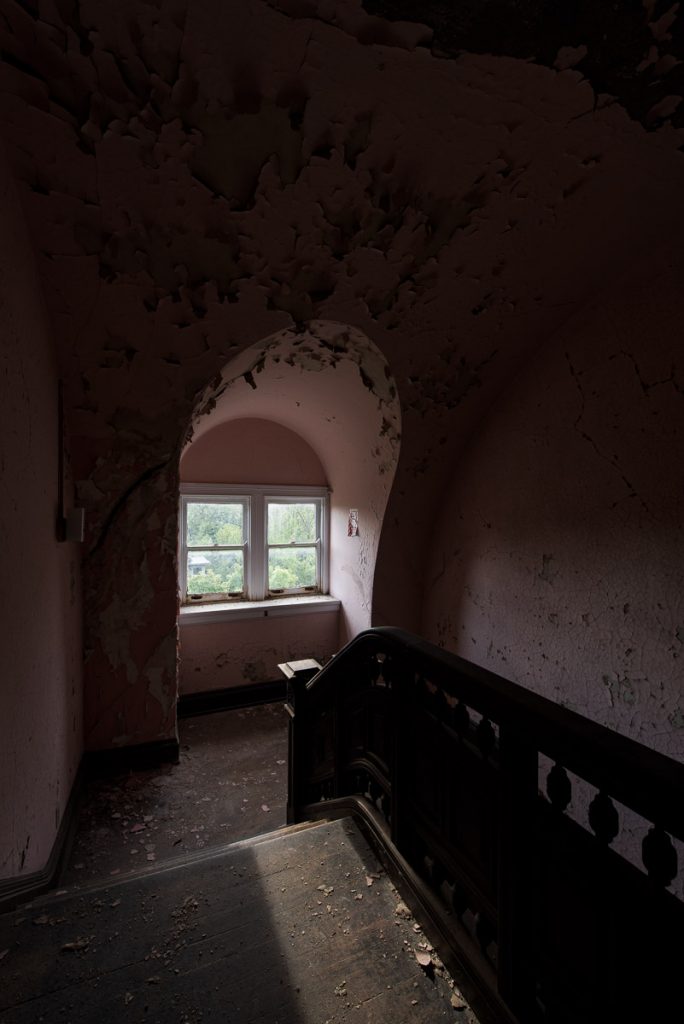 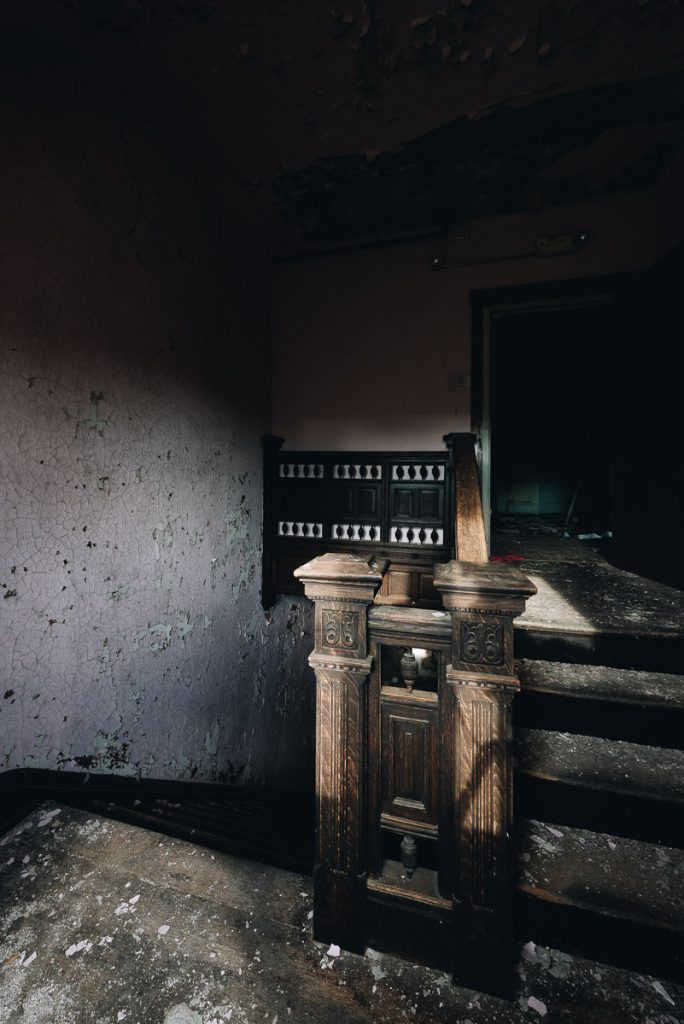