This is a gallery of abandoned hospitals in the United States. 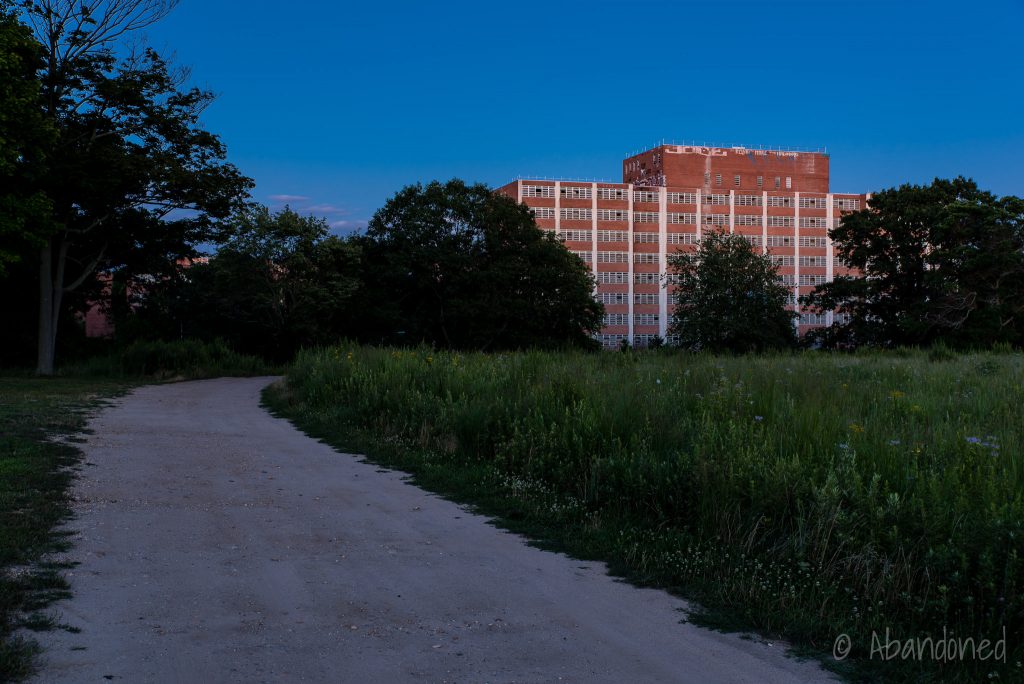 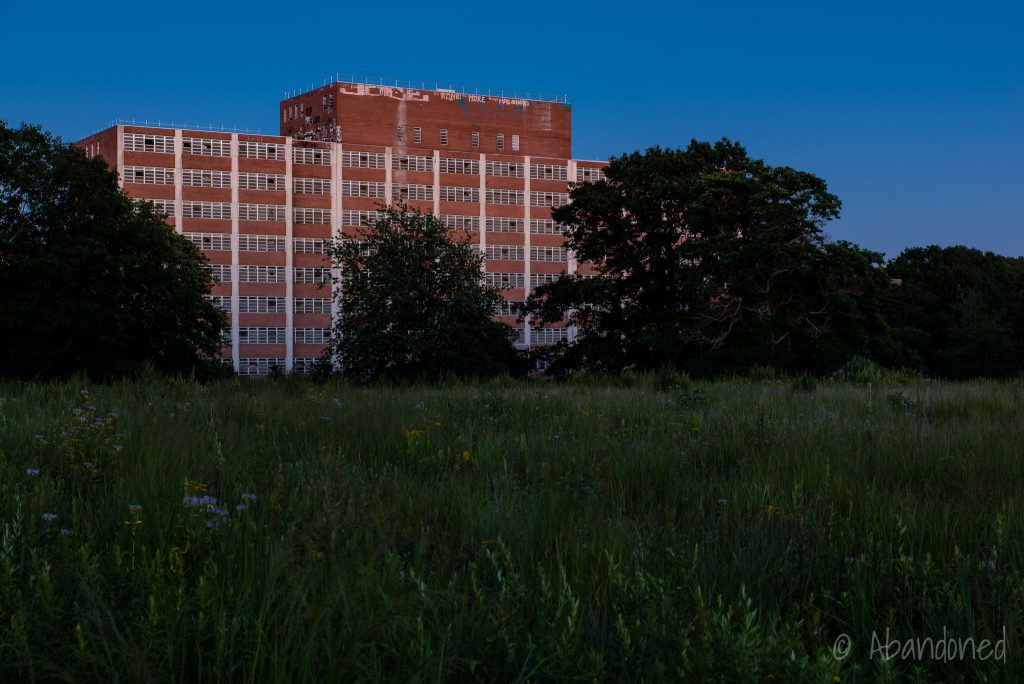 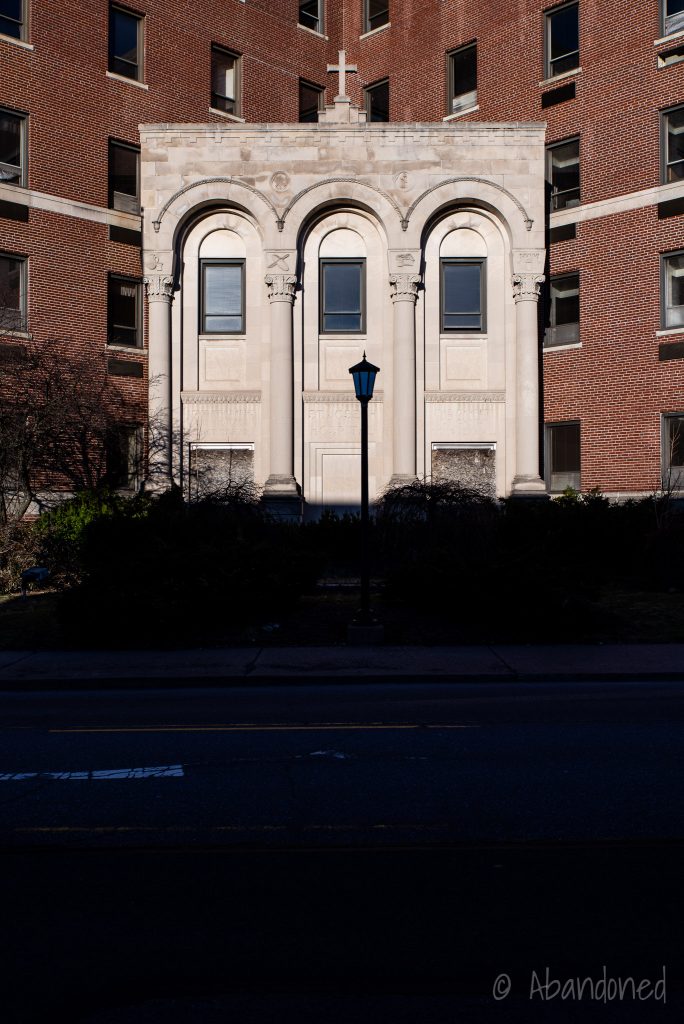 The Wylie Hospital, built by Ward Wylie, in the coalfields of West Virginia, was converted into apartments in the 1950s. 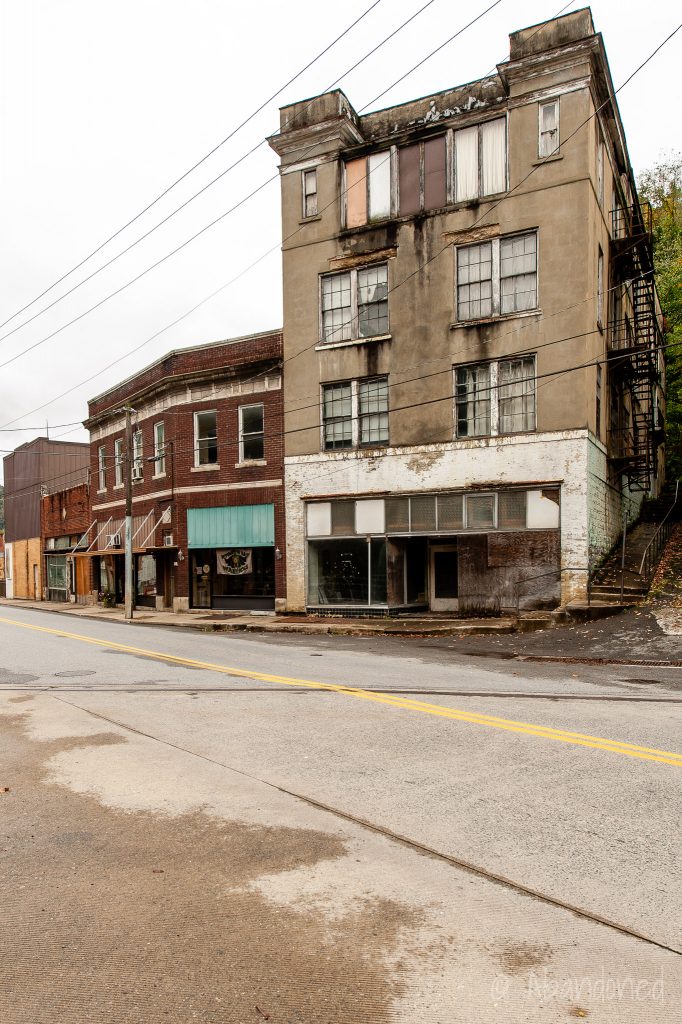 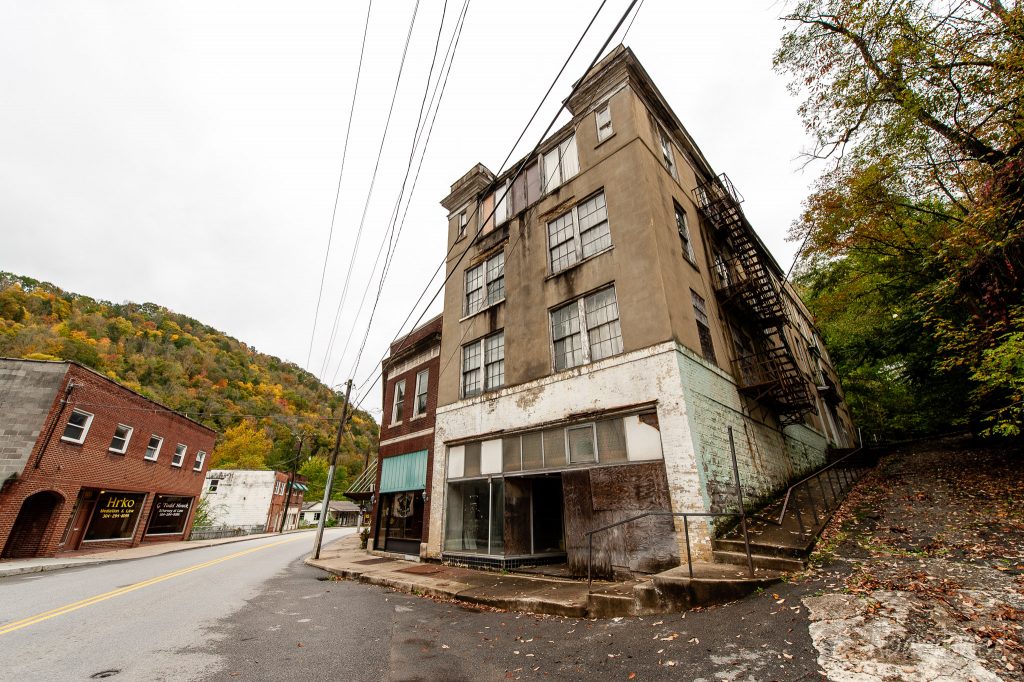