An airplane graveyard, part of a private collection by the late Walter Soplata, is located in the United States.

Walter was a graduate of General Airmotive in Cleveland and was a certified aircraft mechanic, and later obtained a private pilot’s license after receiving training at Horn’s Flying School. He worked at a Cleveland, Ohio scrapyard, tasked with junking thousands of warplane engines that were declared surplus. 1

Distraught by the rare airplanes that were being routinely scrapped, Walter acquired some land east of Cleveland in 1947 and dedicated the remainder of his life to collecting aircraft and their engines, beginning with a late-1920’s American Eagle biplane. 1 It was followed up with a Vultee BT-15 trainer, then a Vought/Goodyear GF-1D Corsair, and a G2G Corsair with an experimental R-4360 engine. Each plane typically cost just a few hundred dollars, or what the scrap value was for the immobilized plane.

Many of the planes have since been sold to aviation museums across the United States, including the National Museum of Naval Aviation in Florida, the Crawford Auto-Aviation Museum in Cleveland, and the New England Air Museum in Connecticut. 1 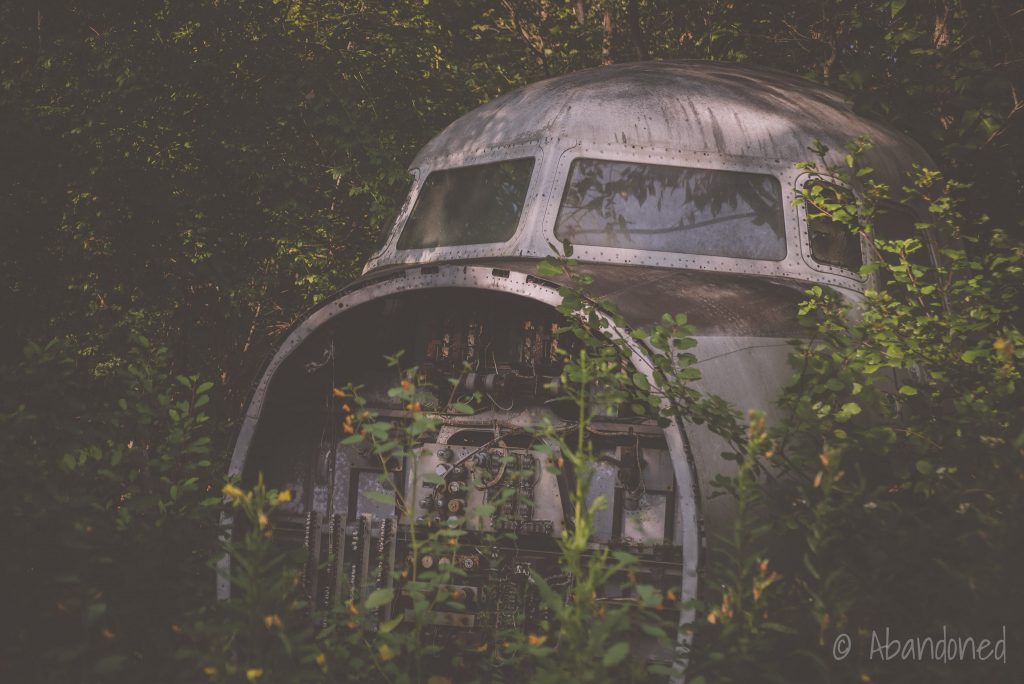 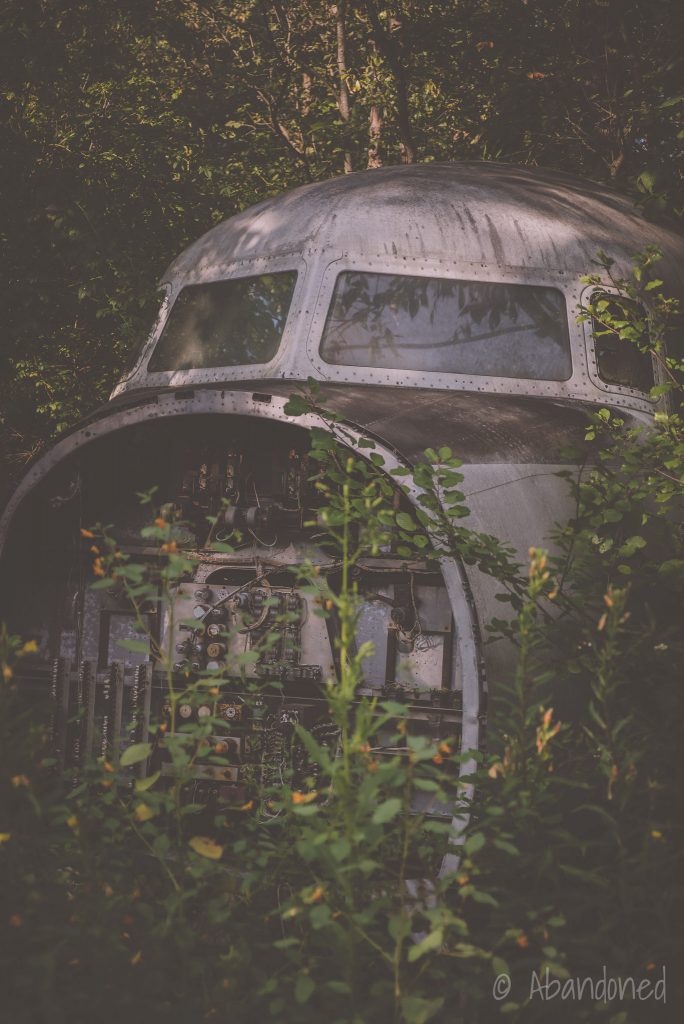 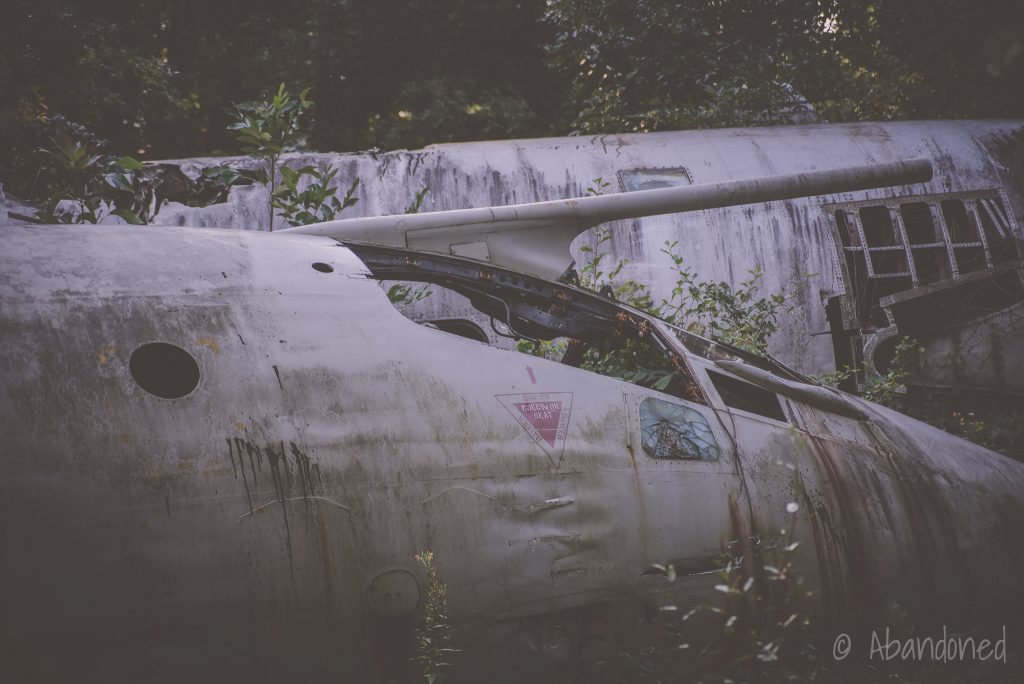 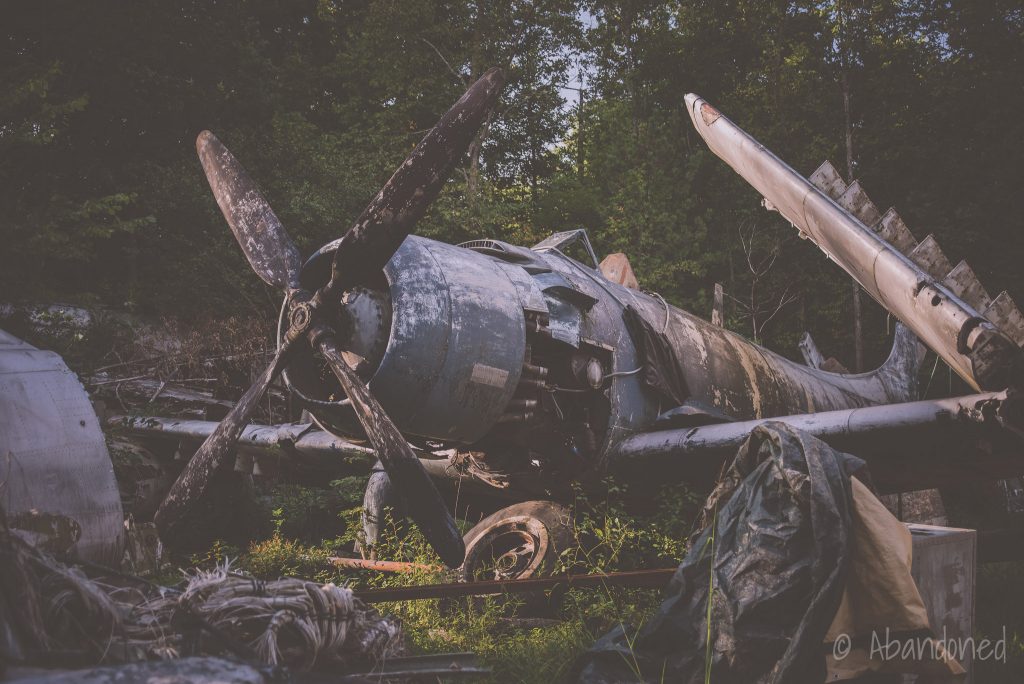 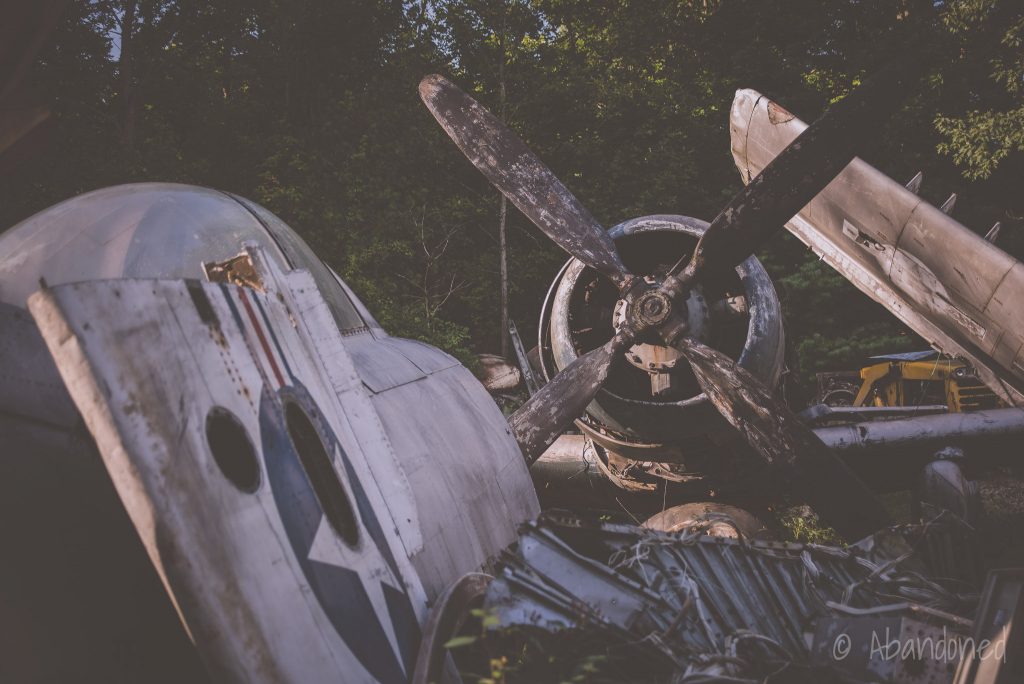 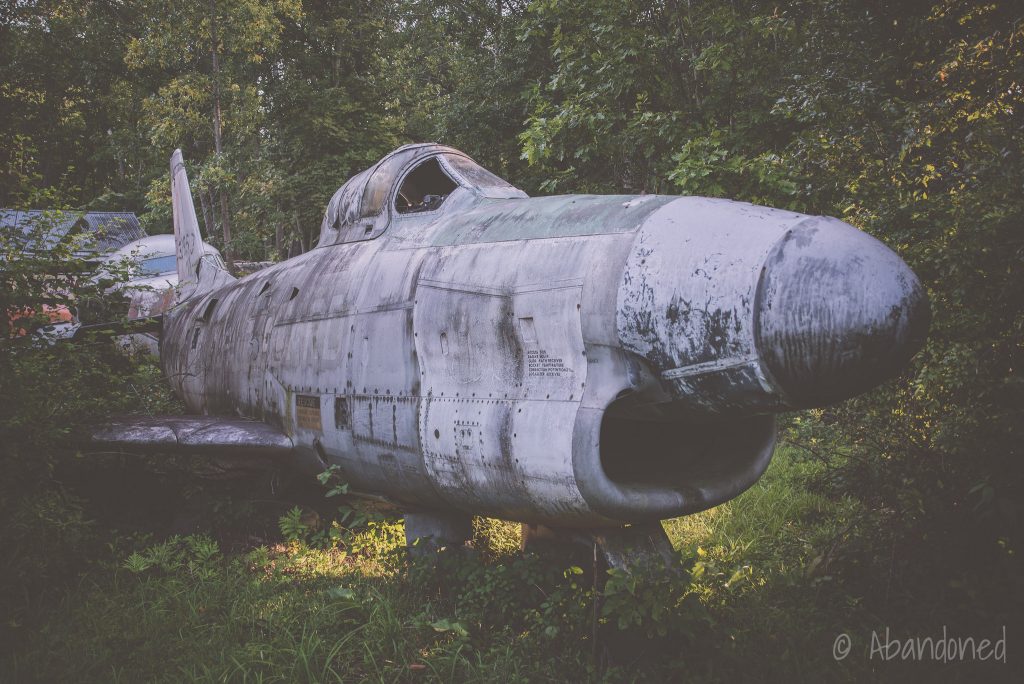 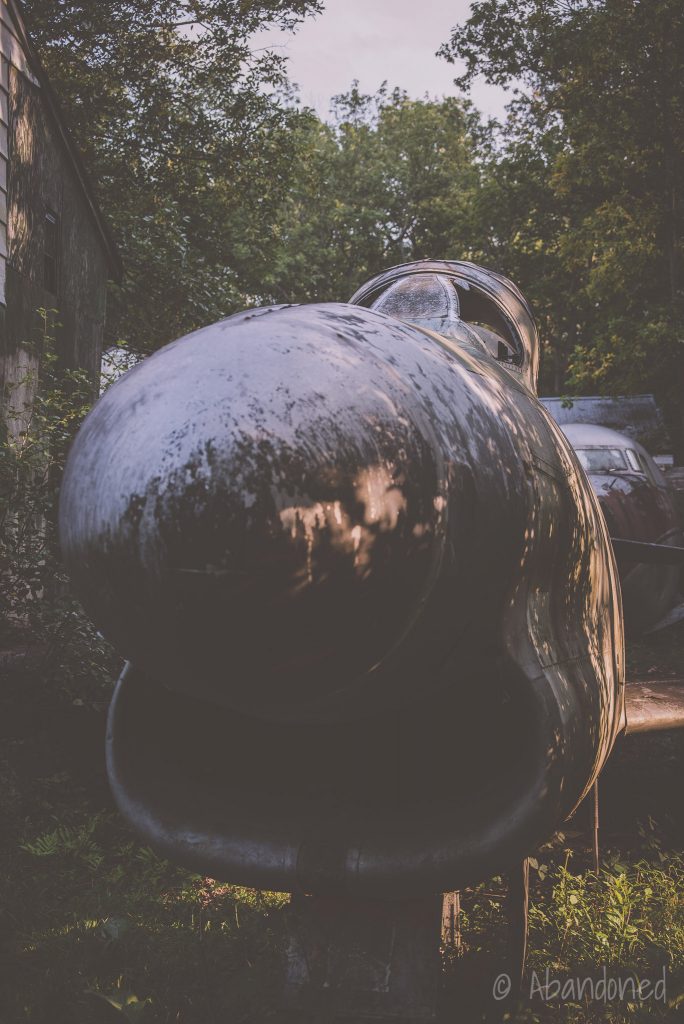 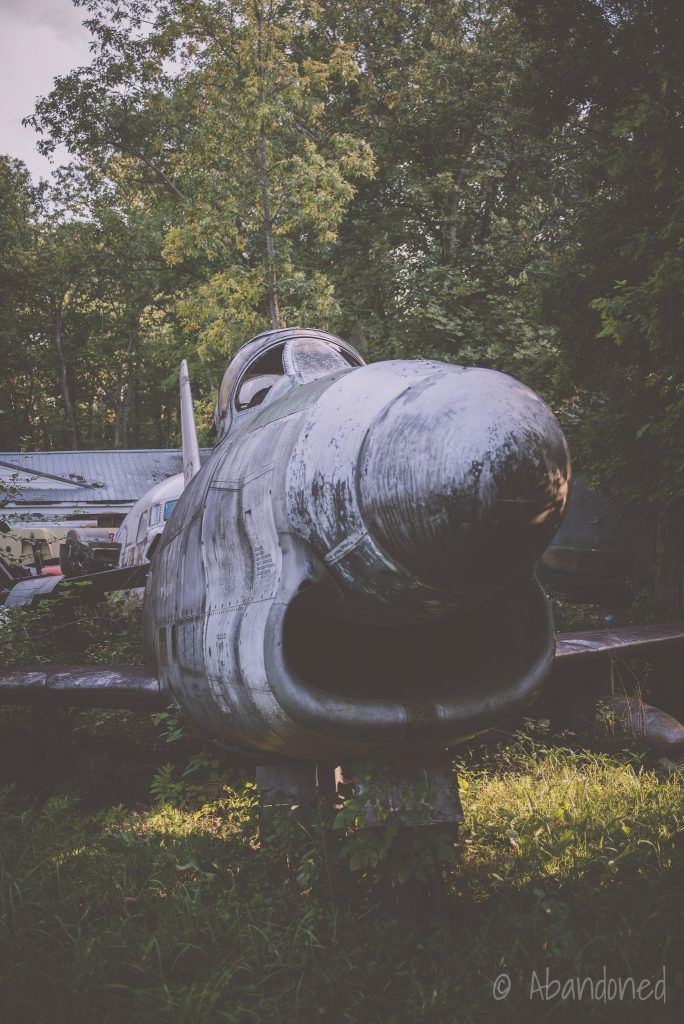 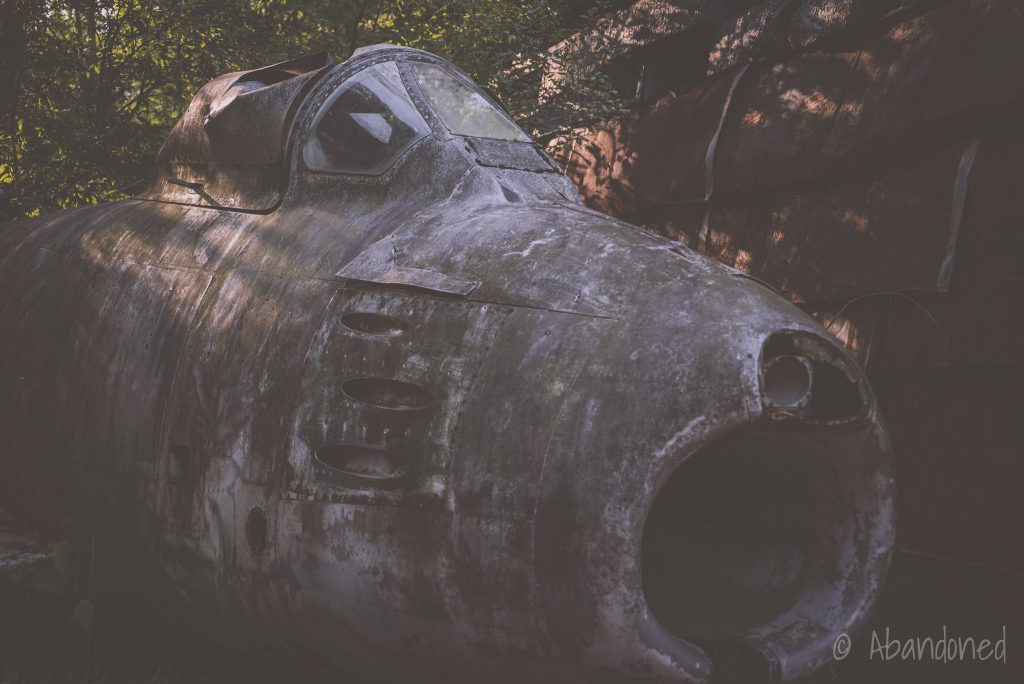 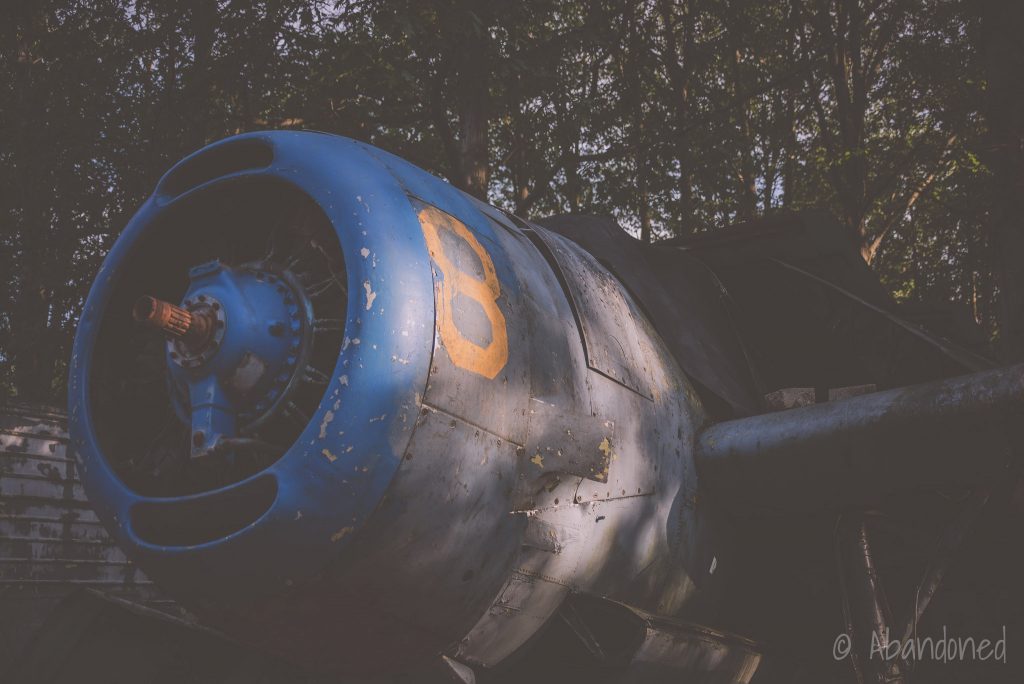 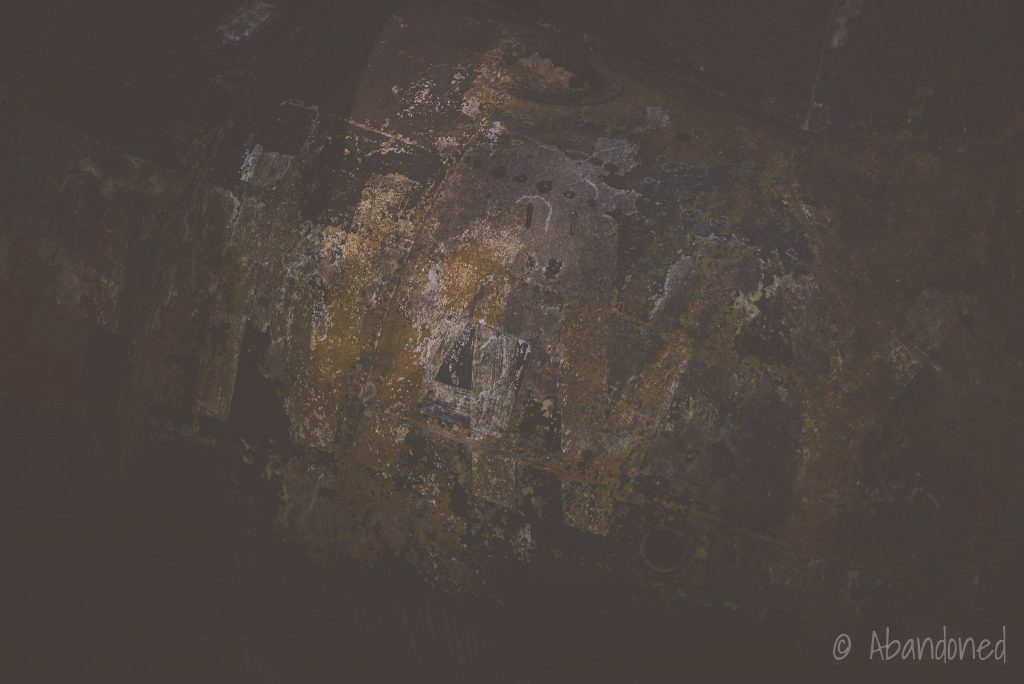 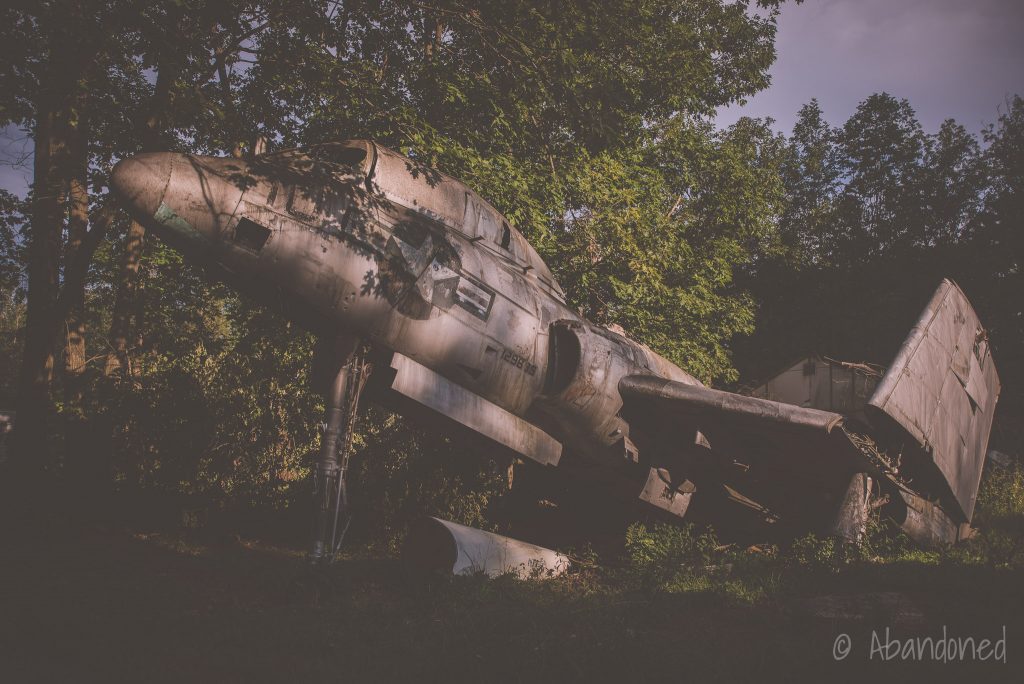 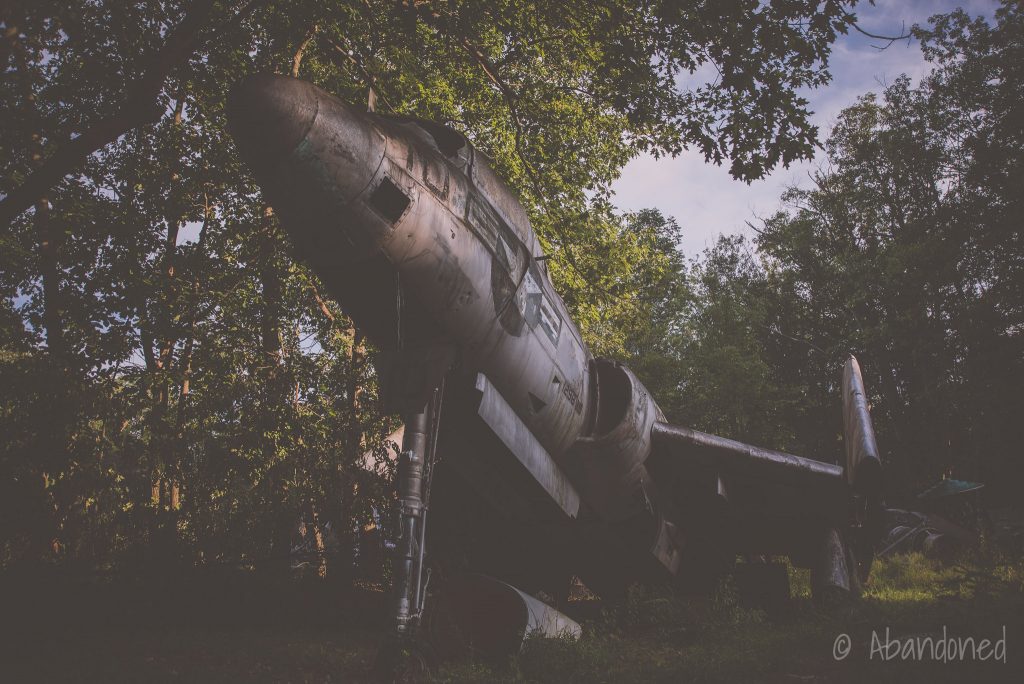 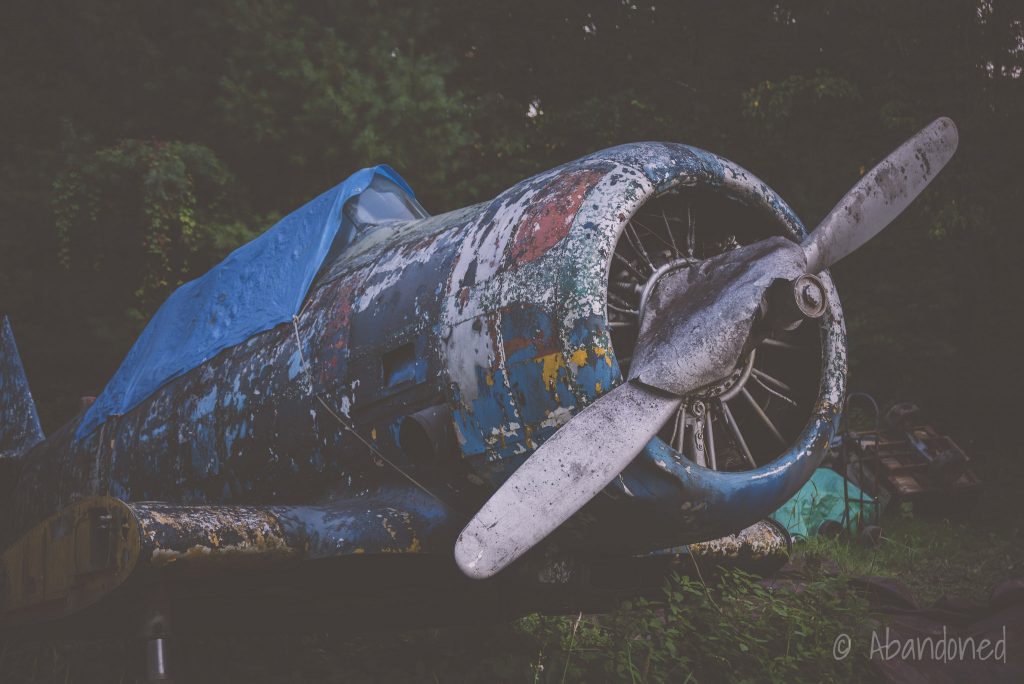 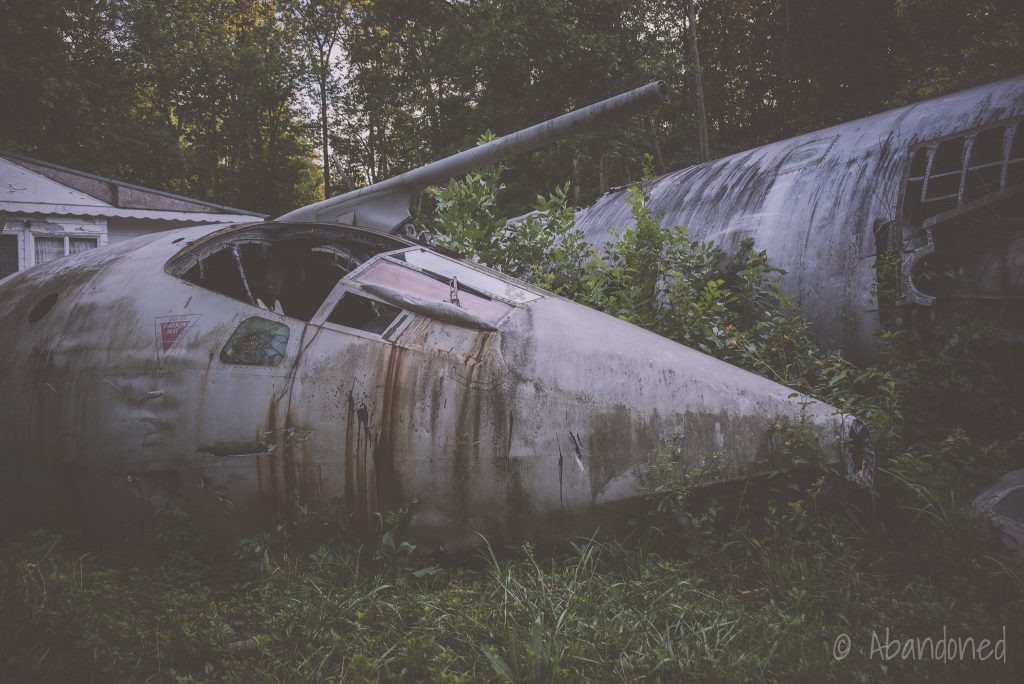 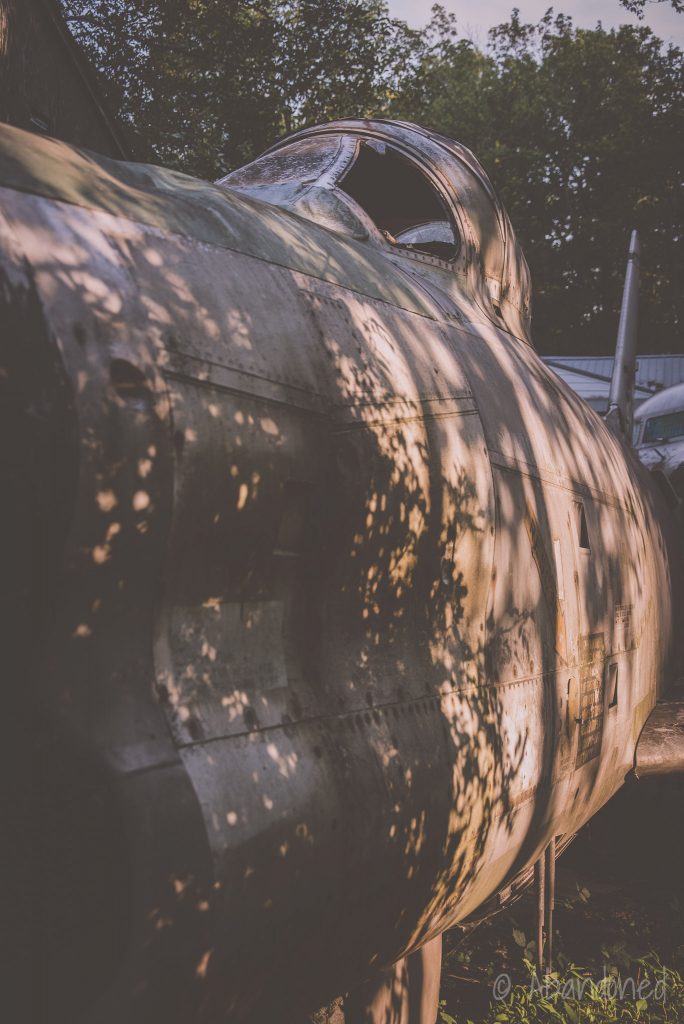 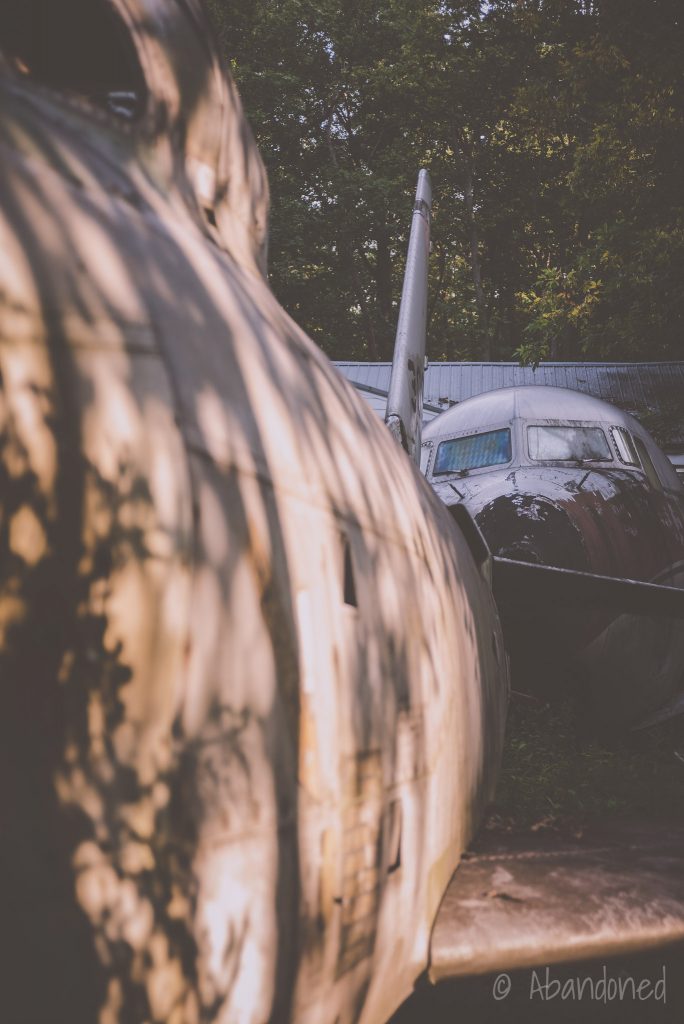