The Ashland Tuberculosis Hospital is a former tuberculosis sanatorium in Ashland, Kentucky.

In 1945, the Commonwealth of Kentucky’s Kentucky Tuberculosis Sanatoria Commission acquired a 30-acre tract of land from Alfred Hanses for $1 with the goal of developing a sanatorium for tuberculosis patients. 3 The site selected was ideal because of an abundance of fresh air and trees atop Rose Hill at the edge of Ashland, a heavily developed and industrialized city. It was believed that a combination of fresh air and rest aided in the recuperation of patients that had contracted tuberculosis, an infectious and contagious disease.

The state provided $2.7 million towards the administrative and operational costs of the hospitals, which included regional complexes in London, Glasgow, Madisonville, and Paris. 2 It was generally agreed that the facilities being built would later be turned over to the counties for use as district state hospitals or as general charity hospitals. 3

The Ashland Tuberculosis Hospital was designed by Gillig-Hartsten & Wilson and constructed in 1946 but its opening was delayed until May 1951 because of issues relating to water pressure. 3 The facility consisted of a four-story main hospital building, a combination boiler house and laundry building, a director’s home, a nurse’s home, and a staff residence. A maintenance building was added in the late 1950s.

The development of the drug streptomycin led to a dramatic decline of tuberculosis rates and deaths in the United States, 2 eventually leading to the closure of the hospital in 1977. 3

The fourth floor of the main hospital building was reused from the 1980s until 2005 as part of a state crime lab, 1 3 and in 1989, the state leased the three residences to Safe Harbor, a regional non-profit domestic violence center. 3

In February 2008, Safe Harbor announced that it would rehabilitate the main hospital building to provide permanent and supportive housing for women and children who were victims of domestic abuse and sexual assault. 1 It would include a playground, meditation garden, ponds, and gardens. Headed by AU Associates, work included gutting the building to add one, two, and three-bedroom apartments, a full-time daycare, a kitchen for vocational training, classrooms, and meeting rooms. All of the work was completed by the spring of 2009. 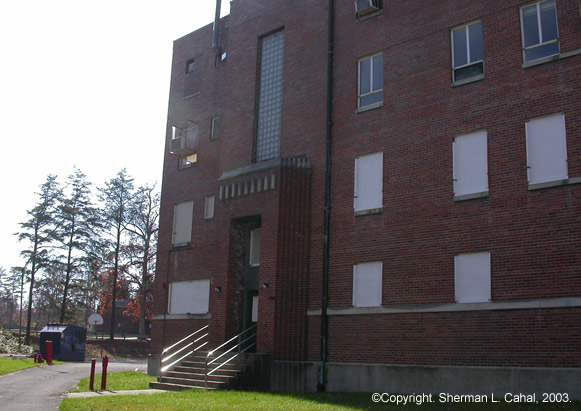 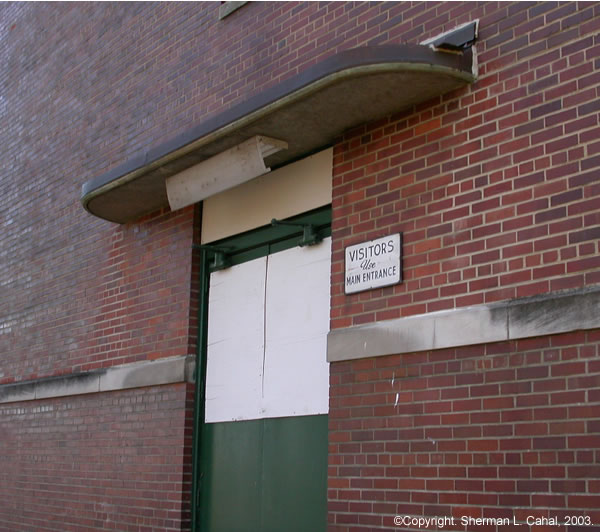 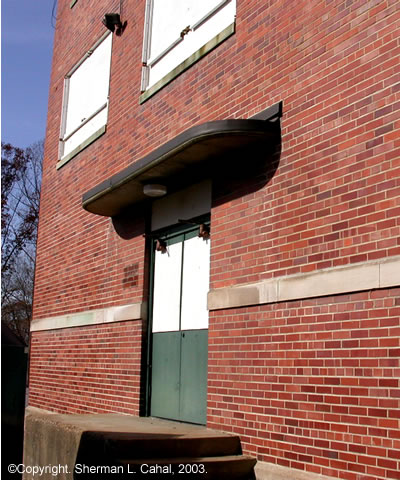 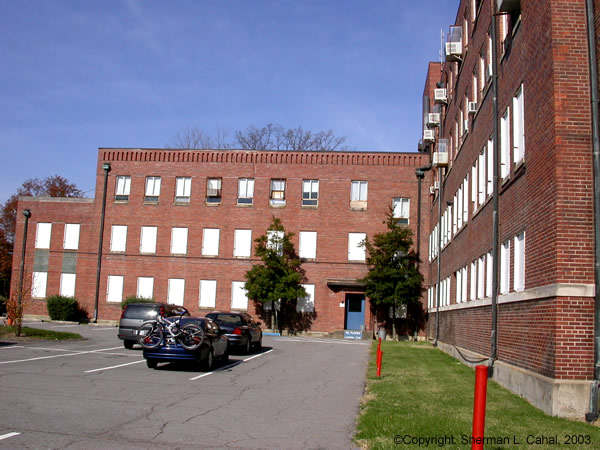 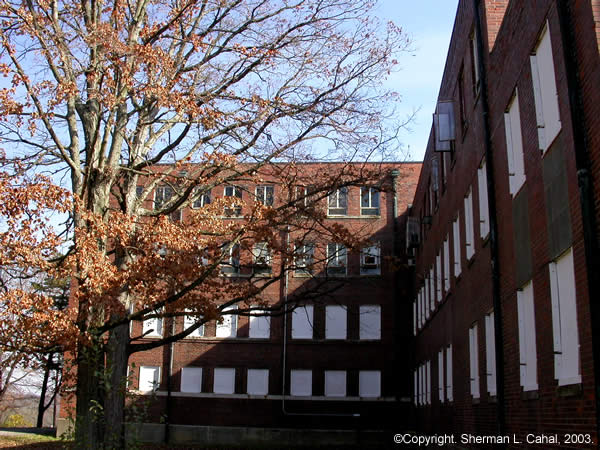 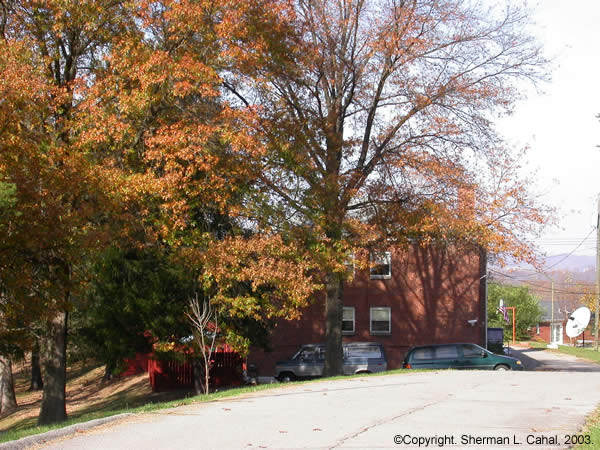 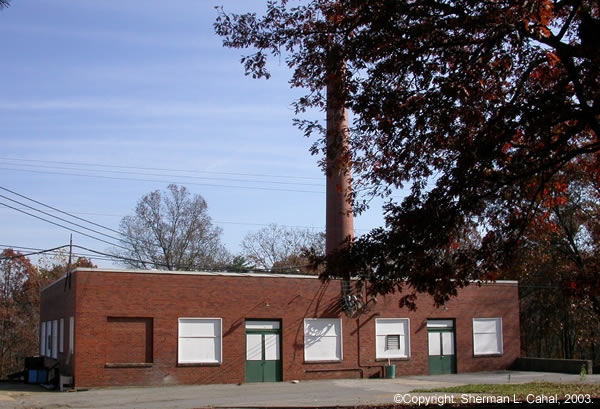 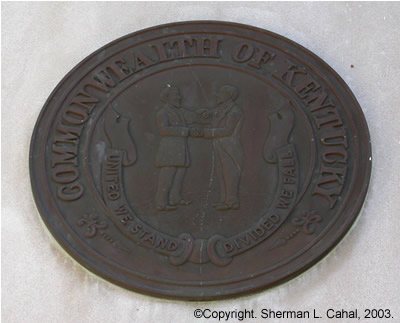 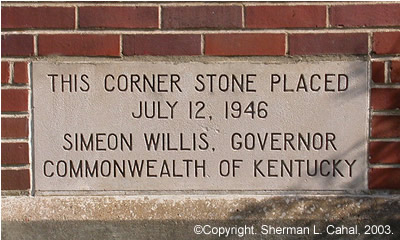 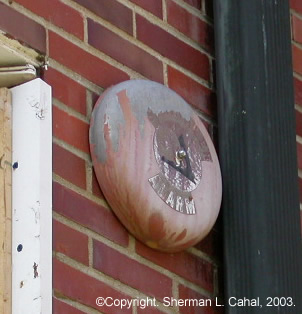 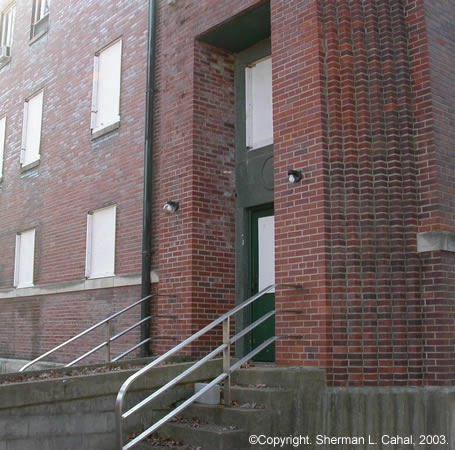 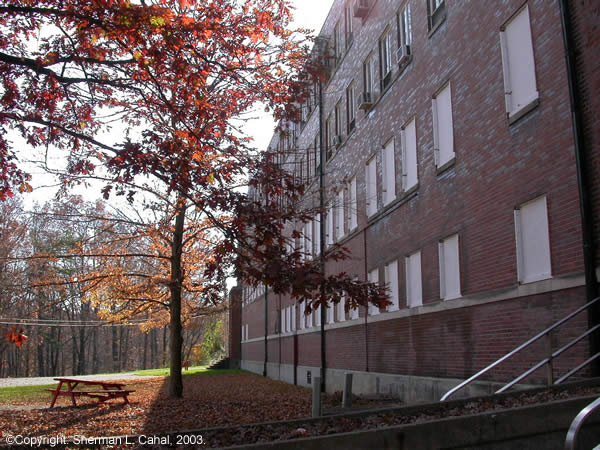 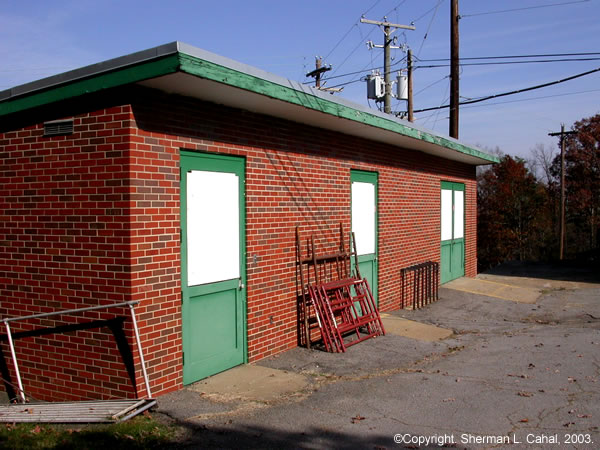