Athol is was abandoned mansion turned sanitarium in Maryland. It burned to the ground on September 27, 2021.

The land and house that became known as Athol, or Achel, was auctioned at a mortgage sale on June 11, 1851, 3 where it became the home of Charles J. Baker. 2 Athol burned during Baltimore’s sesquicentennial celebration.

Baker selected T. Buckler Ghequier to design a new stone mansion in 1881. 1 4 Stone was quarried from Maiden Choice, with the house being erected by Henry Smith & Son at the cost of $25,000 to $30,000. 4 The mansion was built with two-stories with a full basement and French roof, with a wing for a laundry, storerooms, and dairy. 4 Over the main entrance was the inscription, “God’s providence is mine inheritance.”

Baker was the proprietor of the Baltimore Window-glass, Bottle & Vial, which later became the Baker Bros. & Company. 1 He was also a part of the Baltimore Car Wheel Company, the St. Clair-Scott Manufacturing Company, the Franklin Bank (which became the Equitable National Bank), and the Canton Company. At Canton, Baker was instrumental in securing the construction of the Union Railroad and Tunnel that allowed the Northern Central and Western Maryland railroads access to the tidewater terminals at Canton.

He also served as the unofficial mayor of Baltimore between September 1861 and January 1862 when Mayor Brown was taken prisoner and confined in Forts Lafayette and Warren. 1

Baker died in September 1894 after a lengthy illness. 1

One of Mary’s sons, Dr. Alfred Gundry, and his sister, Edith E. Gundry, purchased Athol in 1900. 1 2 After being issued a license from the State Lunacy Commission, Gundry converted the property to serve as the Gundry Sanitorium for the care of women who suffered from “nervous prostration or nervous exhaustion.” 2 The private, women’s-only hospital soon added a large residence for Rachael K. Gundry and acquired more property in 1913.

The Sanitorium was exquisite. It featured wide porches on the first and second floors and a sun porch along with the southern exposure. 2 Inside, the first floor included parlors, sitting rooms, a library, dining rooms, and several bedrooms, while the second and third floors held additional bedrooms.

One cottage had accommodations for 15 patients, with sitting and reception rooms, while another cottage included room for five patients. 2 Recreational amenities included a ten-pin bowling alley, a tennis court, croquet, golf, horse stables, and a greenhouse. 2

The Gundry Sanitorium (later Gundry Hospital) was acquired by the Glass Hospital, headed by Dr. Sheldon Glass, for $3.2 million on February 5, 1988. 10 The newly renamed facility, Gundry-Glass Hospital, became a 29-bed inpatient center for children aged 4 to 12 who suffered from acute psychiatric problems. 9

On August 17, 1997, Gundry/Glass Hospital closed and laid off 130 employees. 9 It claimed state officials had failed to pay the facility $3.2 million in Medicaid funds. An investor group owned by Sheppard Pratt Health bought Athol with the intention of finding another user. 7

The investors sold Athol to the New Psalmist Baptist Church in August 2000. 6 The 7,500-member congregation $1.4 million for the former hospital. 7 Church officials evaluated which of the five buildings on the campus would be suitable for outreach, education, or community purposes. At one point, the church considered building a gymnasium for the neighborhood.

The church subsequently sold the mansion to the city of Baltimore in August 2006 6 when it relocated to the Seton Business Park. 8 The city acquired Athol as part of the Uplands redevelopment project.

Athol was destroyed in a fire in the early morning hours of September 27, 2021. 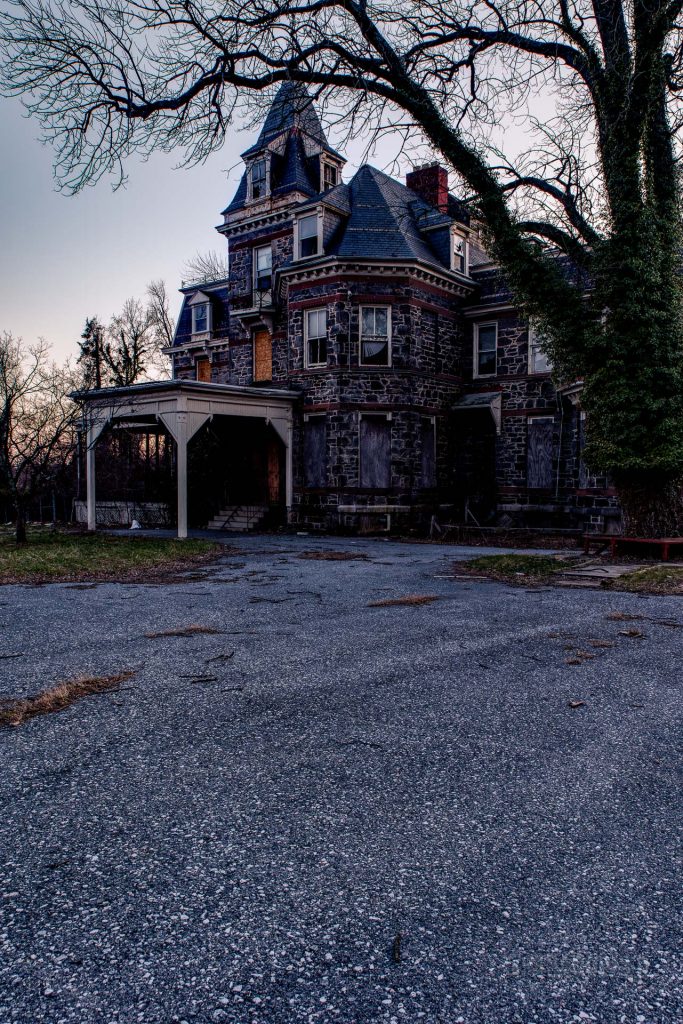 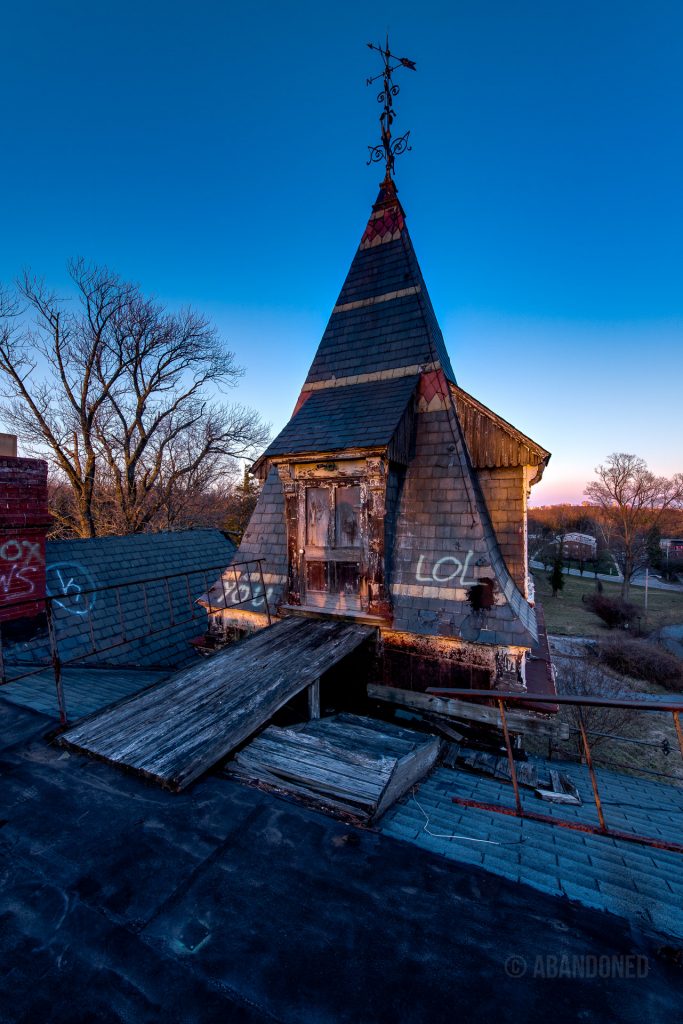 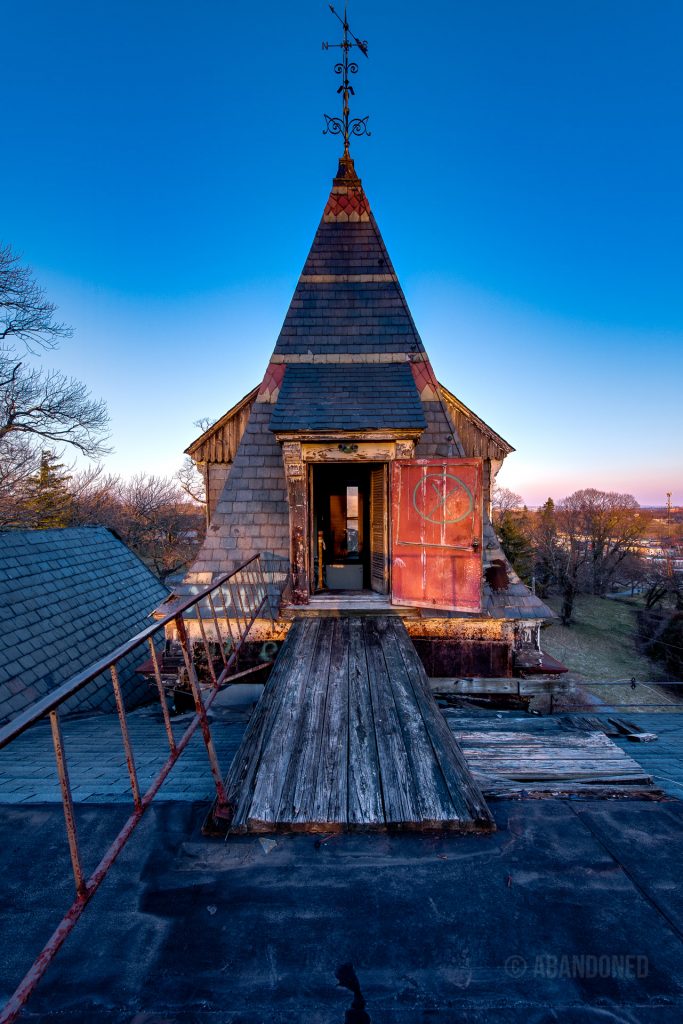 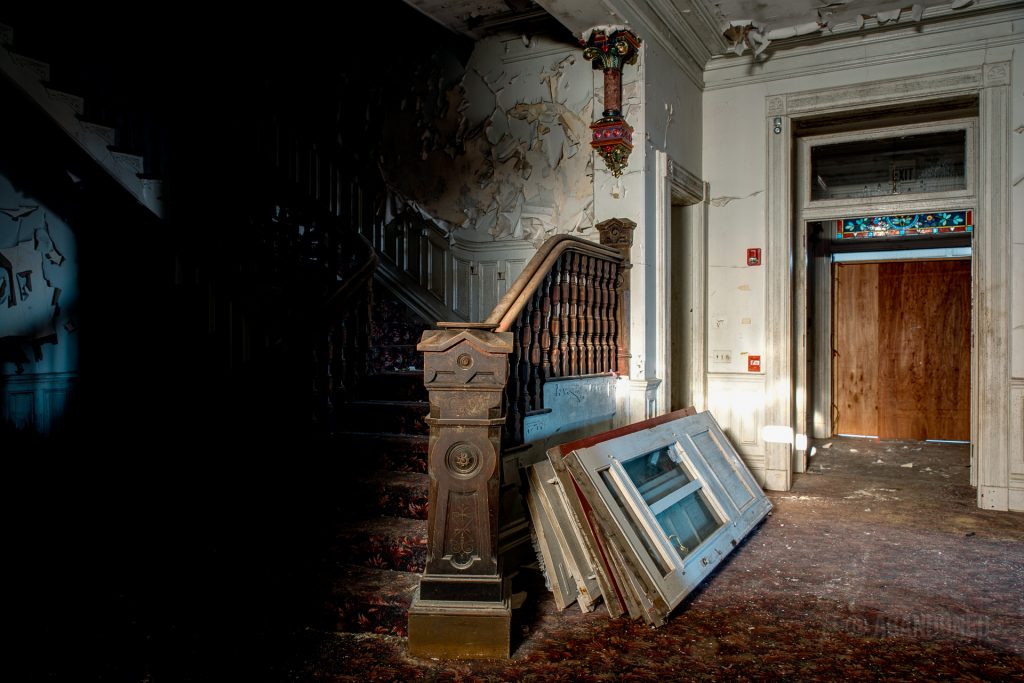 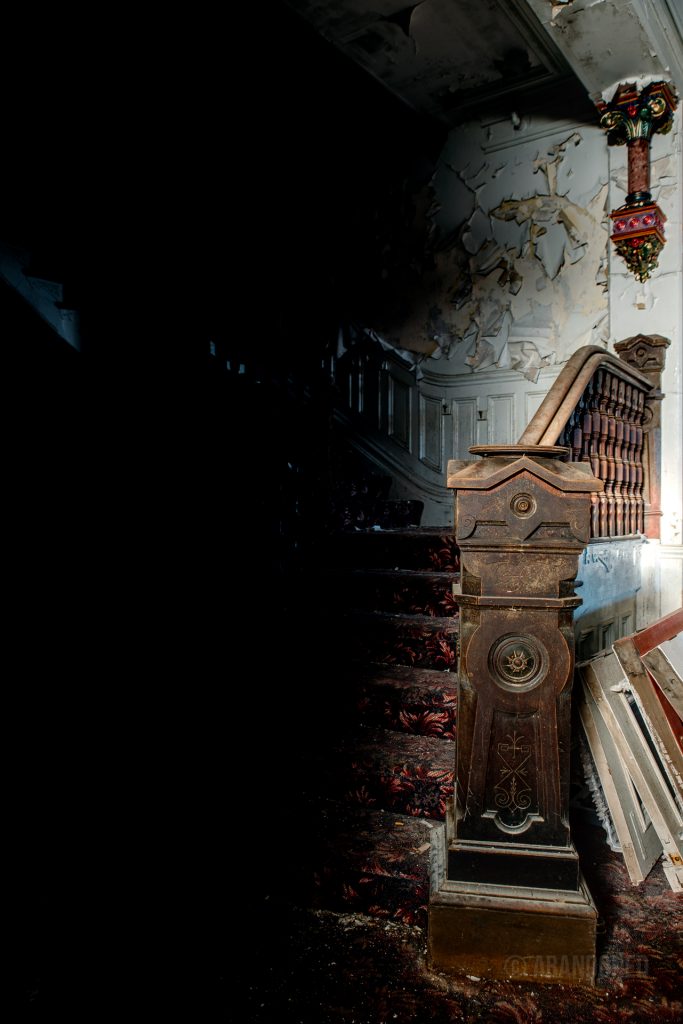 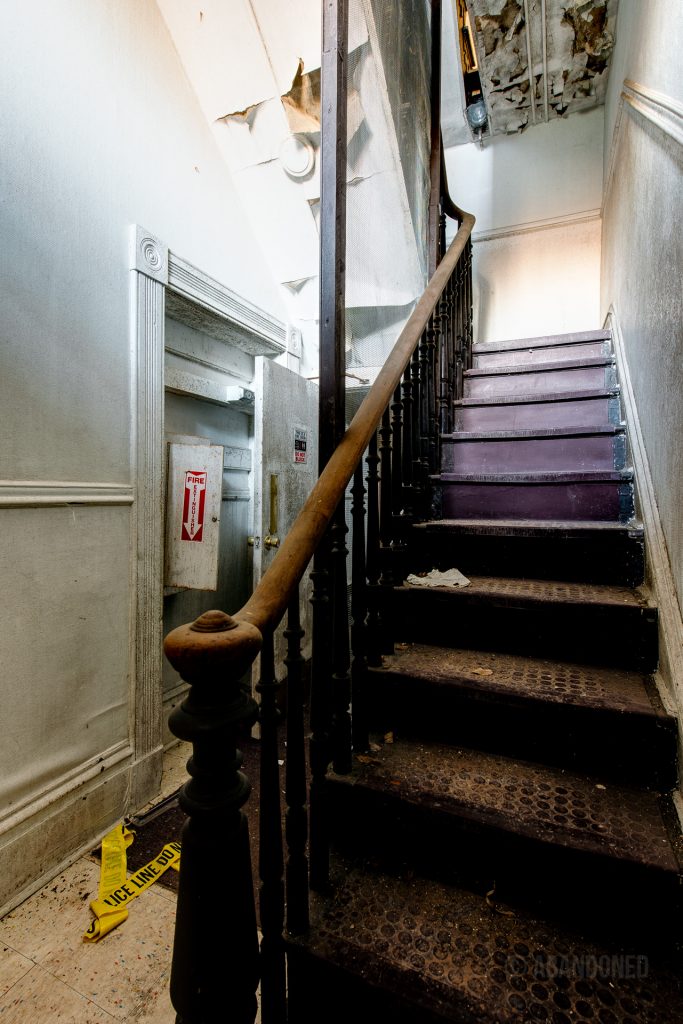 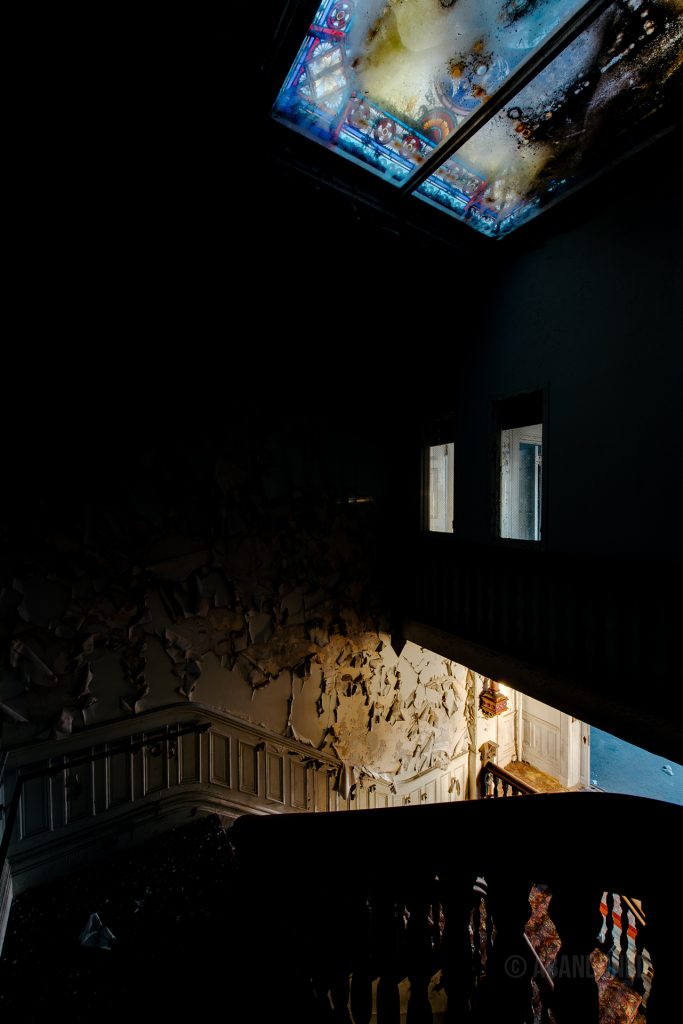 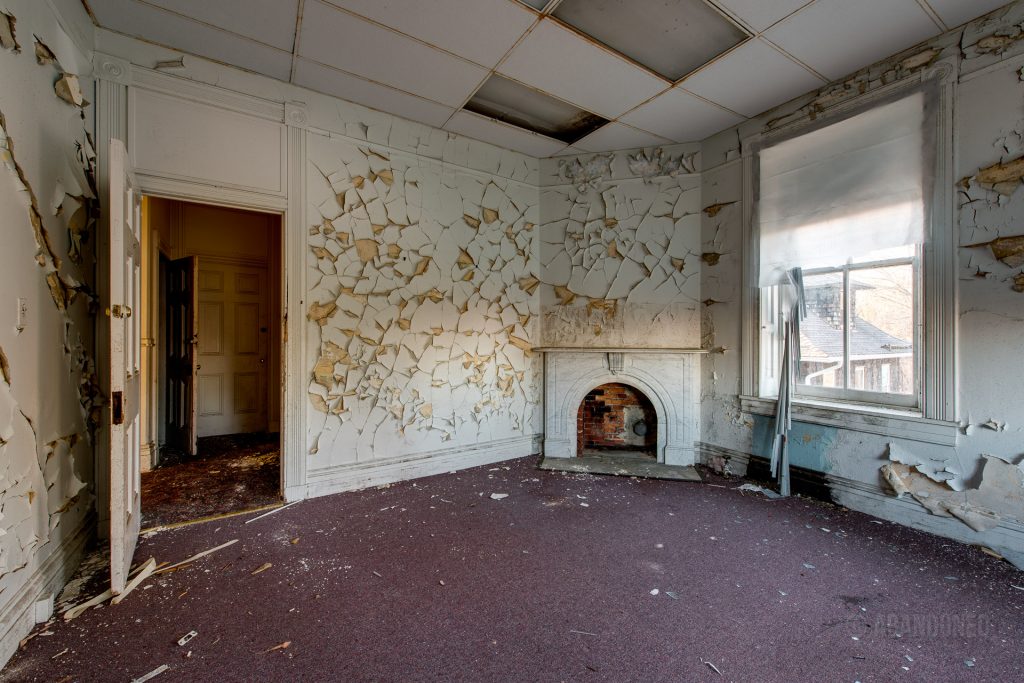 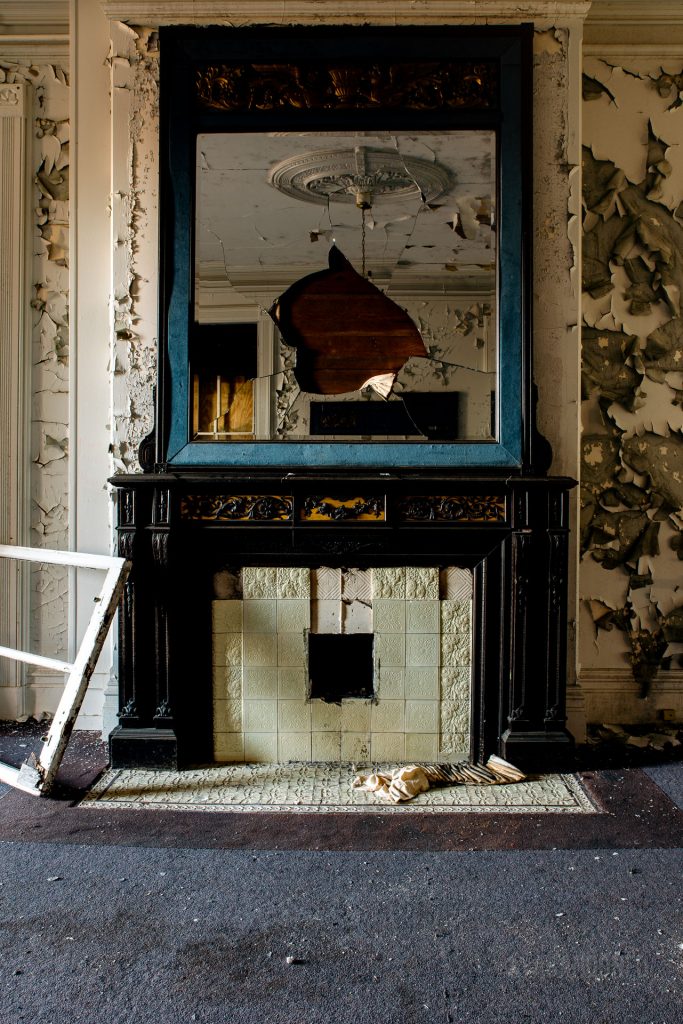