The Ault & Wiborg Company was located at 417 East 7th Street in downtown Cincinnati, Ohio. It was built in 1930 for the Queen City Printing Company, a manufacturer of printing inks, dry color dyes, and pigments derived from coal-tar. The complex was demolished in 2009.

The Ault & Wiborg Company, a manufacturer of printing inks and dry color dyes and pigments, was established by Ontario-born Levi Addison Ault. 2 Ault had left home in his late teens to work for a railroad and as a bookkeeper in Wisconsin. He followed his brother to Cincinnati in 1876, working with a dealer in “lampblack, pitch, and rosins.” Ault eventually became their top salesman, which gave him the inspiration to begin an ink manufacturing business.

Frank Bestow Wiborg, born in Cleveland, Ohio, left for Cincinnati where he was admitted to the Chickering Institute, a select college preparatory academy. 2 He graduated in 1874 and later worked as a salesman for Ault.

Ault, seeking an investor for his fledging ink manufacturing business, sought Wiborg who put forth $10,000 in capital to jumpstart operations. 2 The Ault & Wiborg Company, a manufacturer of inks and lithograph supplies, was founded in July 1878 in a small building on New Street. The company used coal-tar dyes to produce brightly colored inks that revolutionized the printing industry. Ault & Wiborg became immensely successful and expanded its operations worldwide under the Latin motto of “Hic et Ubique,” or “Here and Everywhere.”

A larger ink manufacturing plant was constructed in St. Bernard near the current-day Proctor & Gamble factory in the early 1900s. 2 A varnish department, which supplied coatings, lacquers, varnishes, and finishes for metal products, was formed in 1905 in a newly built factory in Norwood. Wiborg left the company in 1906 to pursue personal interests.

During World War I, Ault & Wiborg sought to duplicate the manufacture of imported German dyes and intermediates as the conflict brought a disruption of trade between the two nations. 2 The dye manufacturing plant was significantly expanded upon and soon overshadowed the varnish operations.

In 1920, the dye factories in St. Bernard and Norwood were sold to Ciba, Geigy & Sandoz, a Swiss conglomerate, and became the Cincinnati Chemical Works. 2 The ink and varnish departments were not affected. Ault remained a director with Cincinnati Chemical Works until just before its 50th anniversary in 1928. The ink department was moved to 417 East 7th Street in 1930, and it was sold to the International Printing Ink Corporation for $14 million on December 30, 1948. 1 It later became the Interchemical Corporation. 2

The East 7th Street property was transferred to the Clopay Corporation on October 13, 1969. Clopay (a contraction of the words cloth and paper 3) had been established in Cincinnati in 1859 as the Seinsheimer Paper Company, which sold paper products and other sundries in the region. In 1964, Clopay entered the garage door business with the purchase of Baker-Aldor-Jones of Hialeah, Florida, which today it is the largest manufacturer of garage doors in North America.

The property was then transferred to Frye Copysystems on December 18, 1973, 1 and then to Henry Tollman III and Raymond B. Fine on December 30, 1983. 4 The site, then used as a parking garage and storage facility, was listed as an Ohio Superfund Site (#OHD072874282) on August 11, 1997. 1 In October 2009, the East 7th Street site was demolished and the ground remediated for a Proctor & Gamble Corporation daycare facility, which adjoined their headquarters. 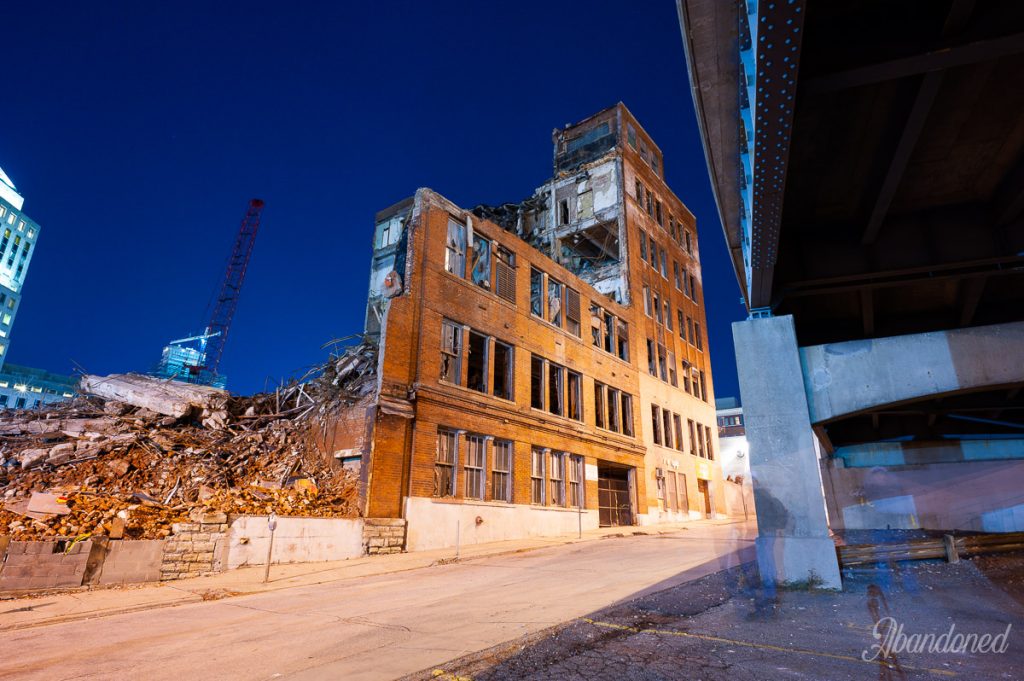 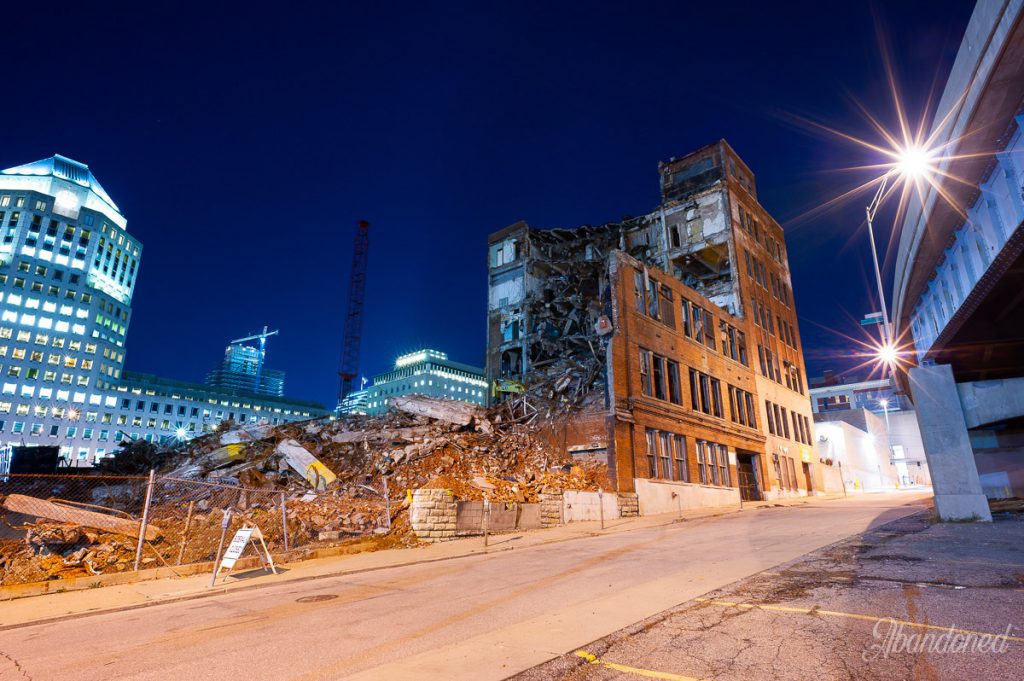 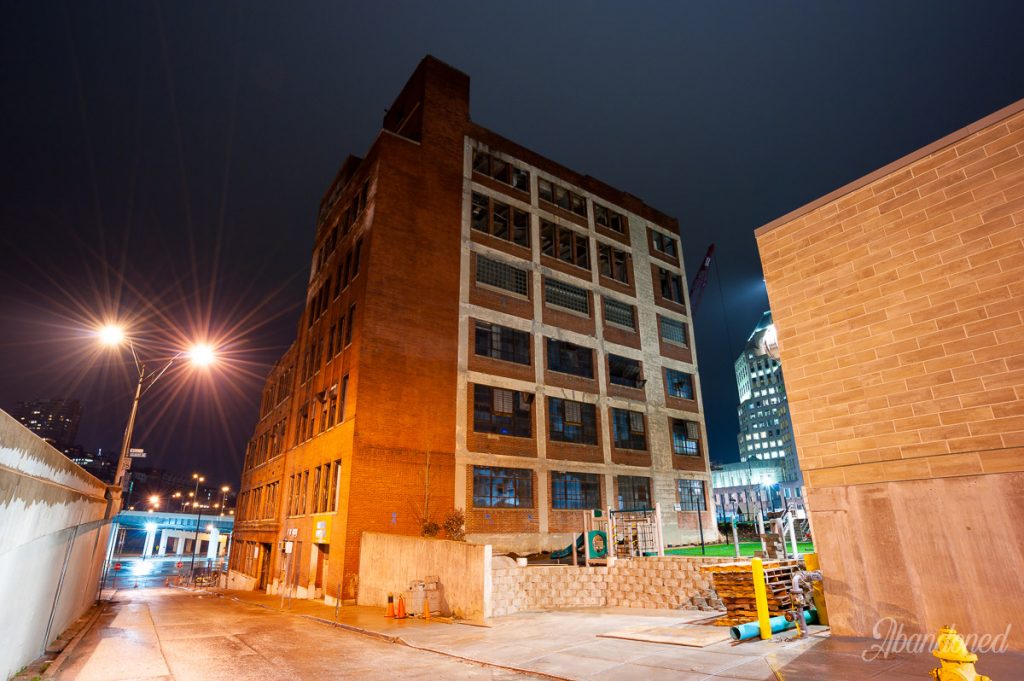 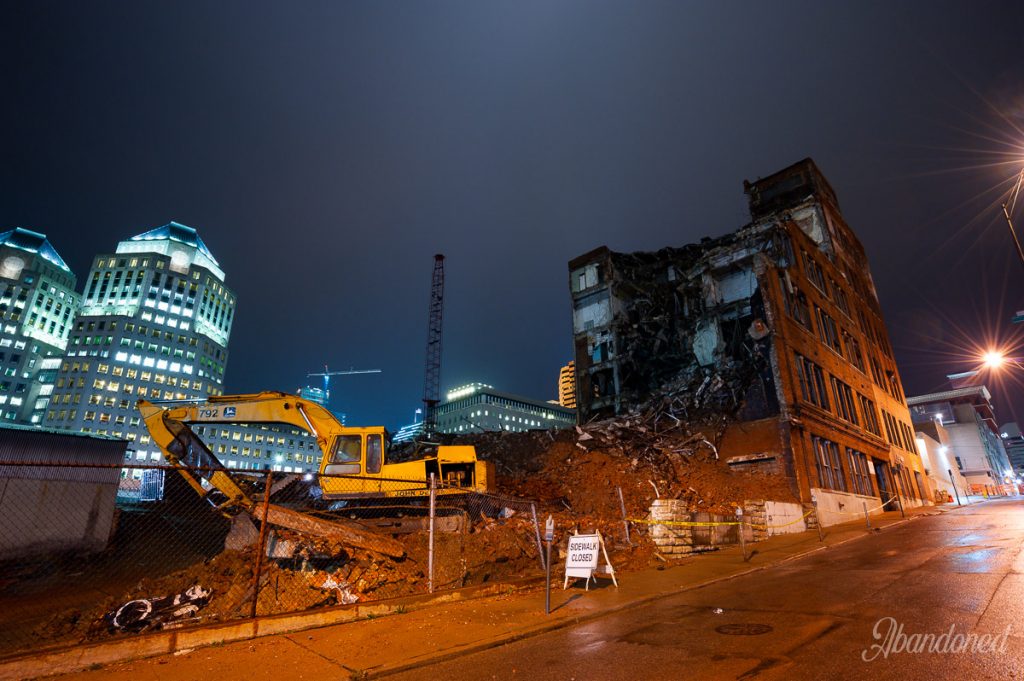 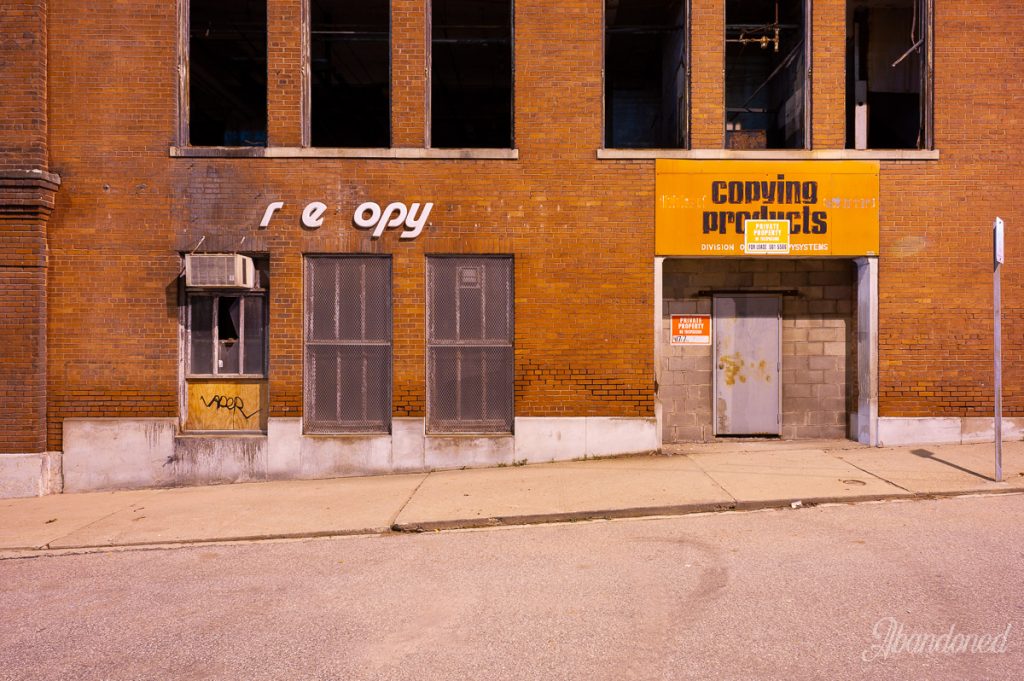 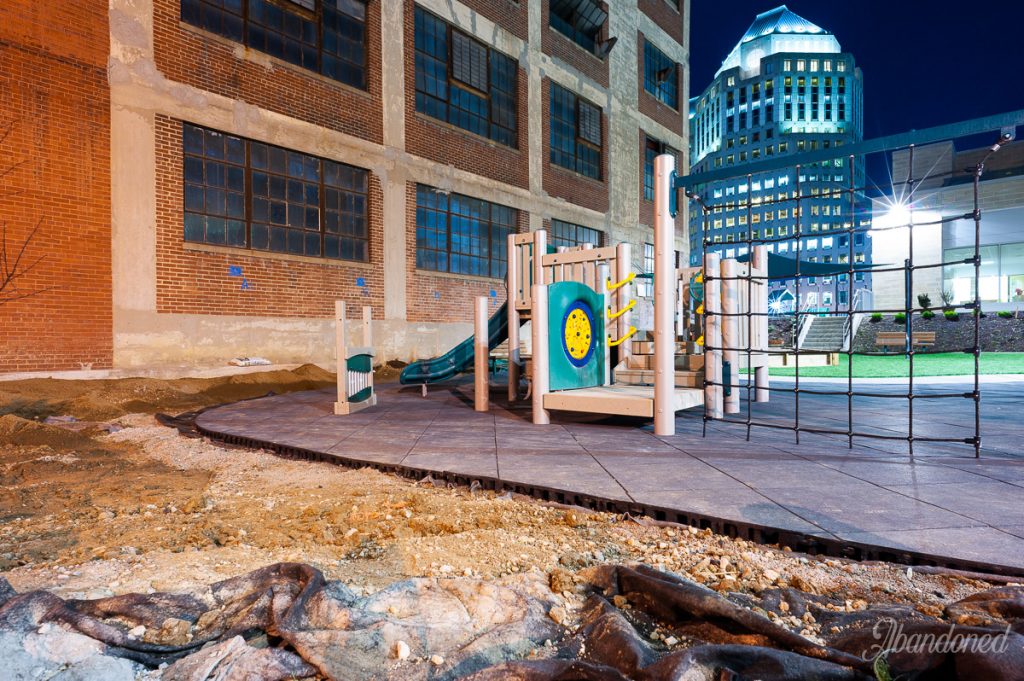 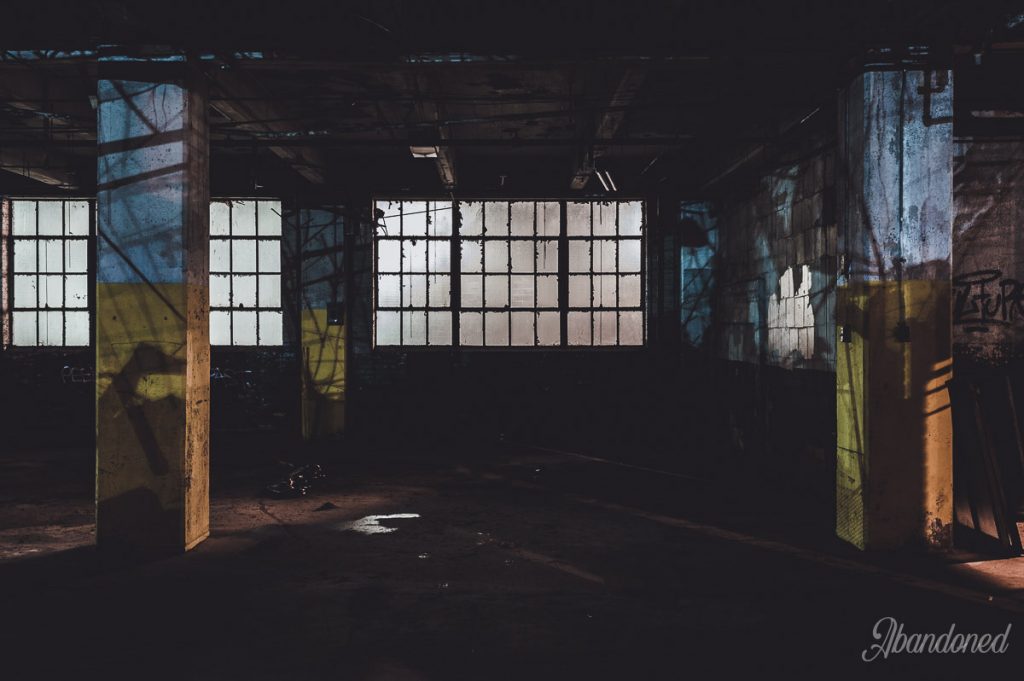 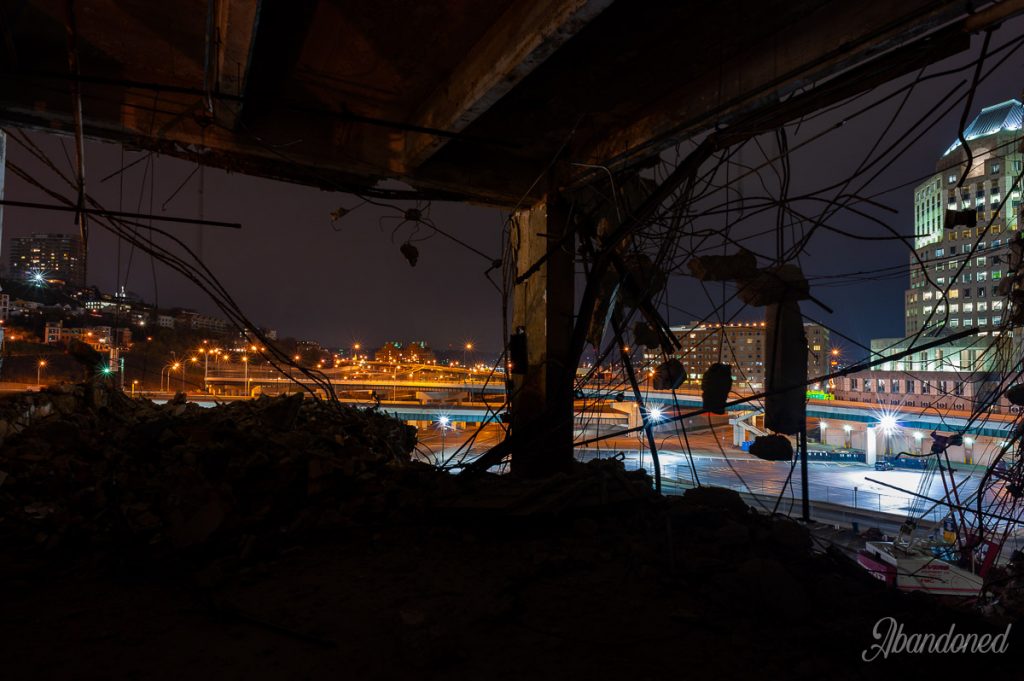 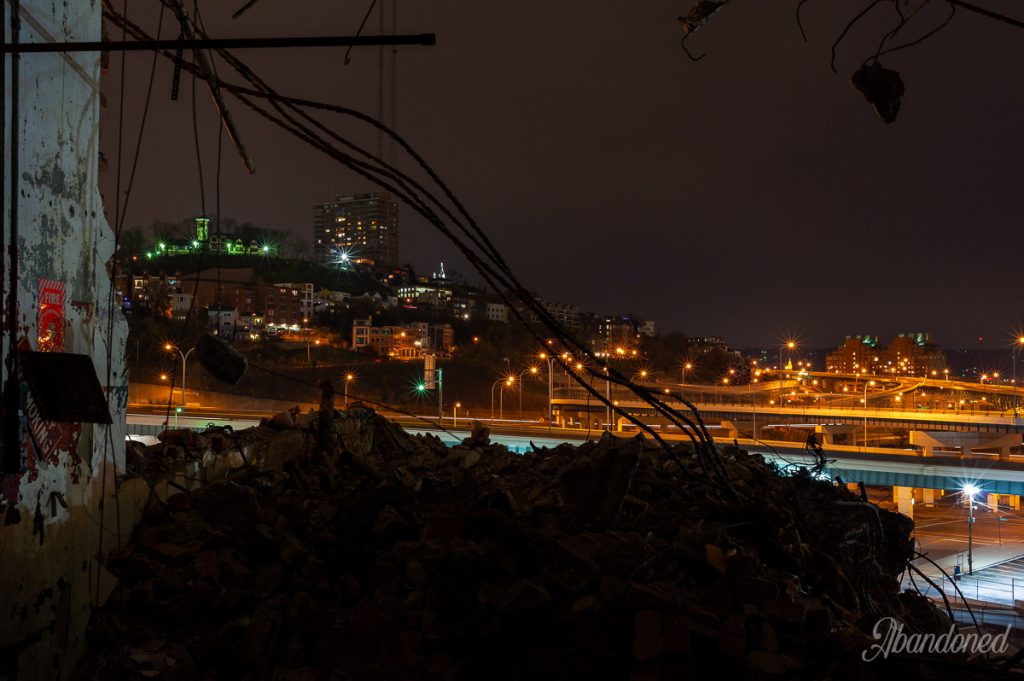 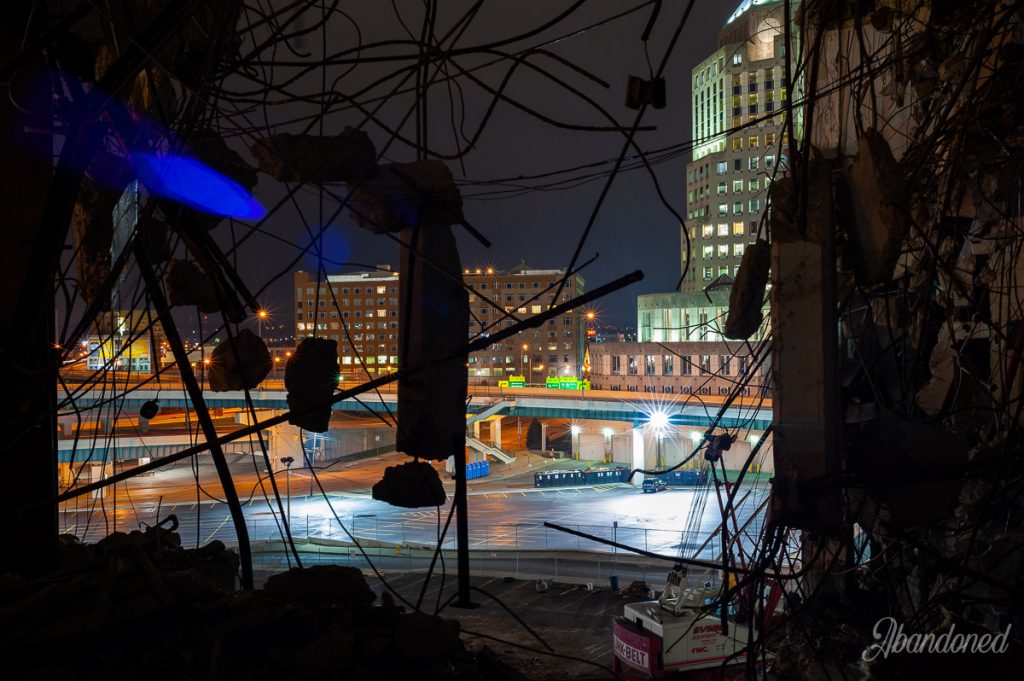 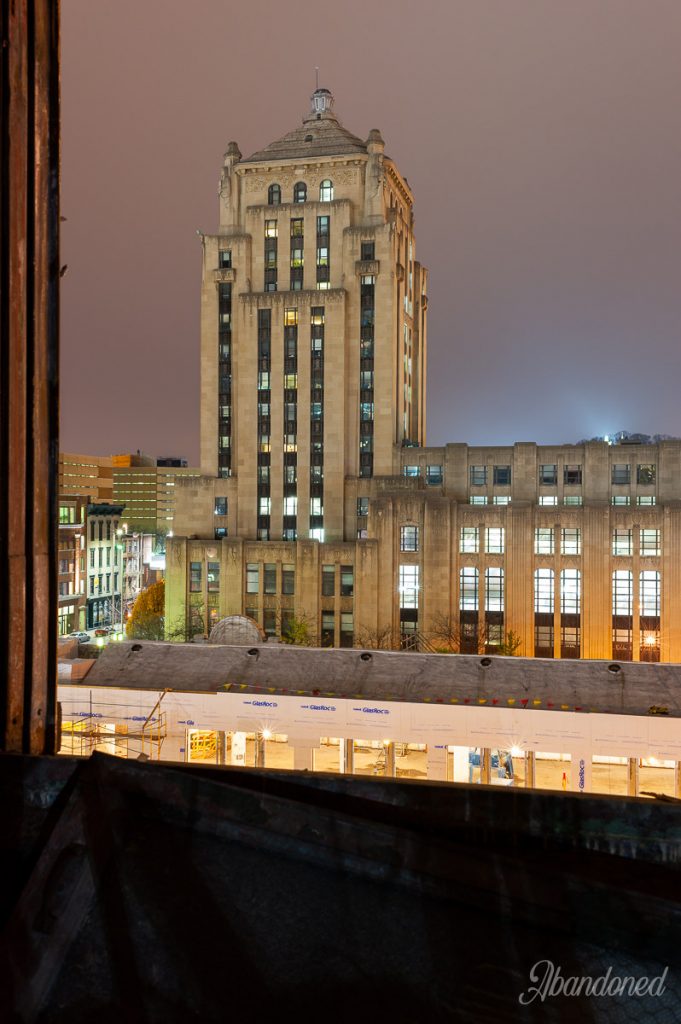 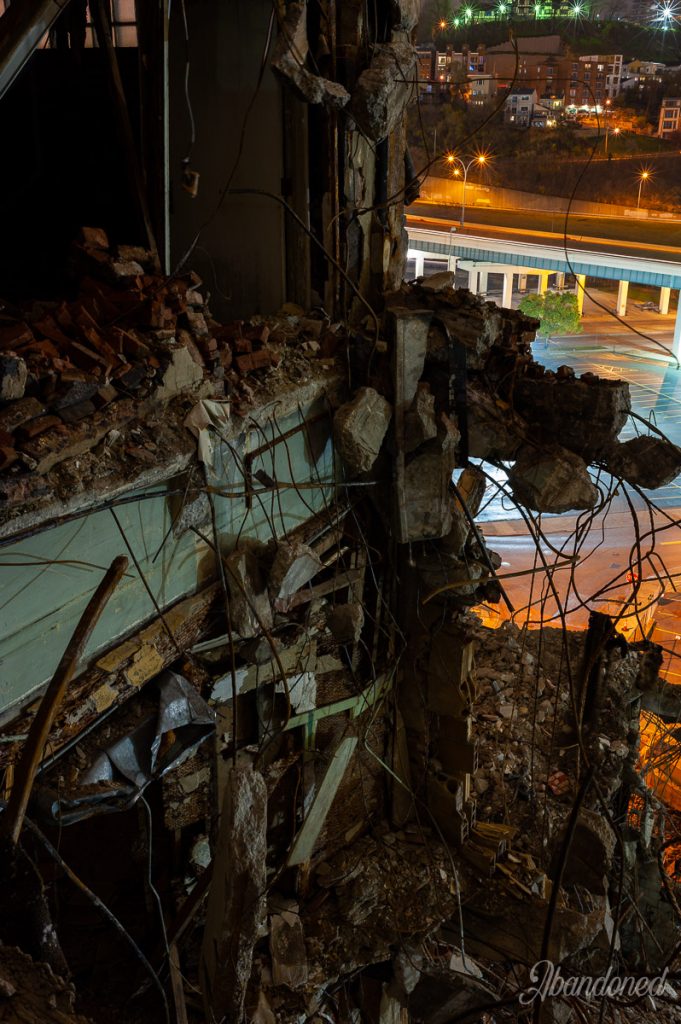 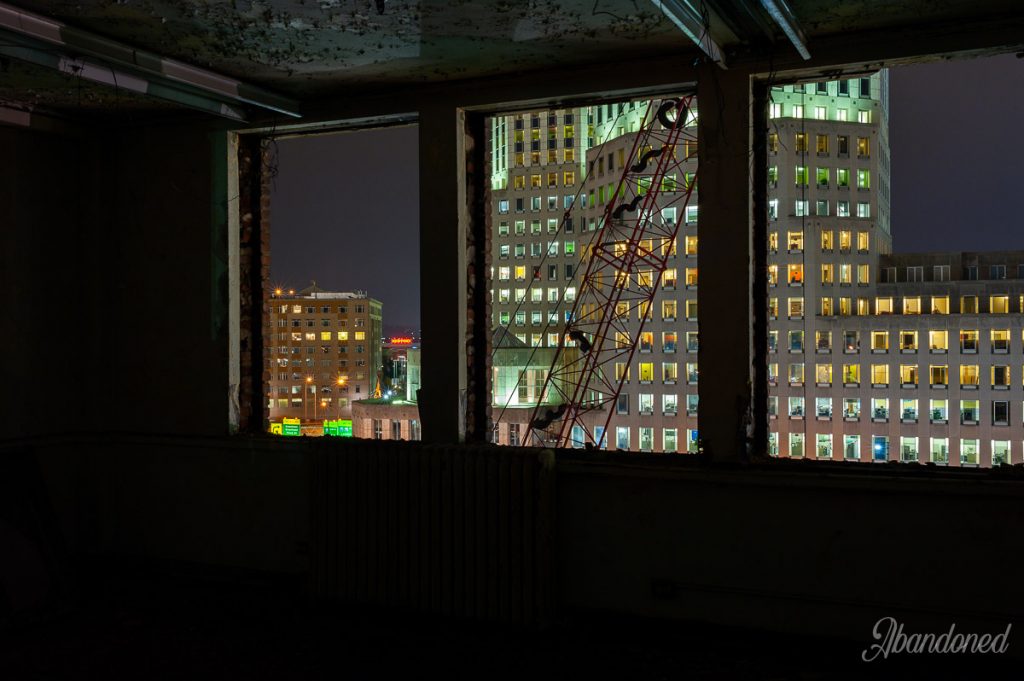 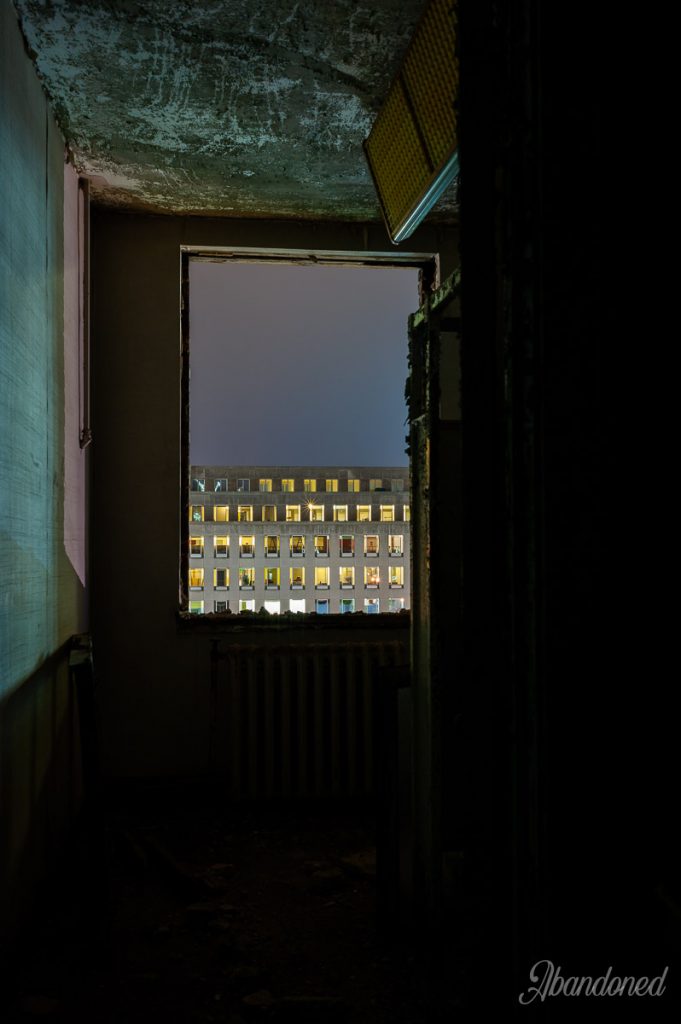 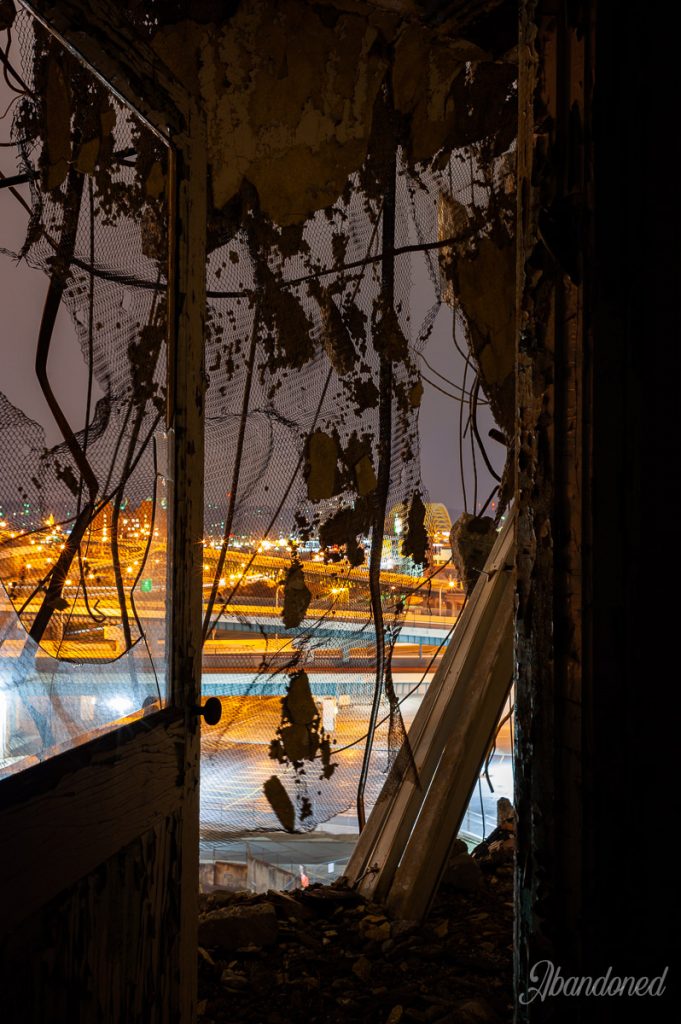 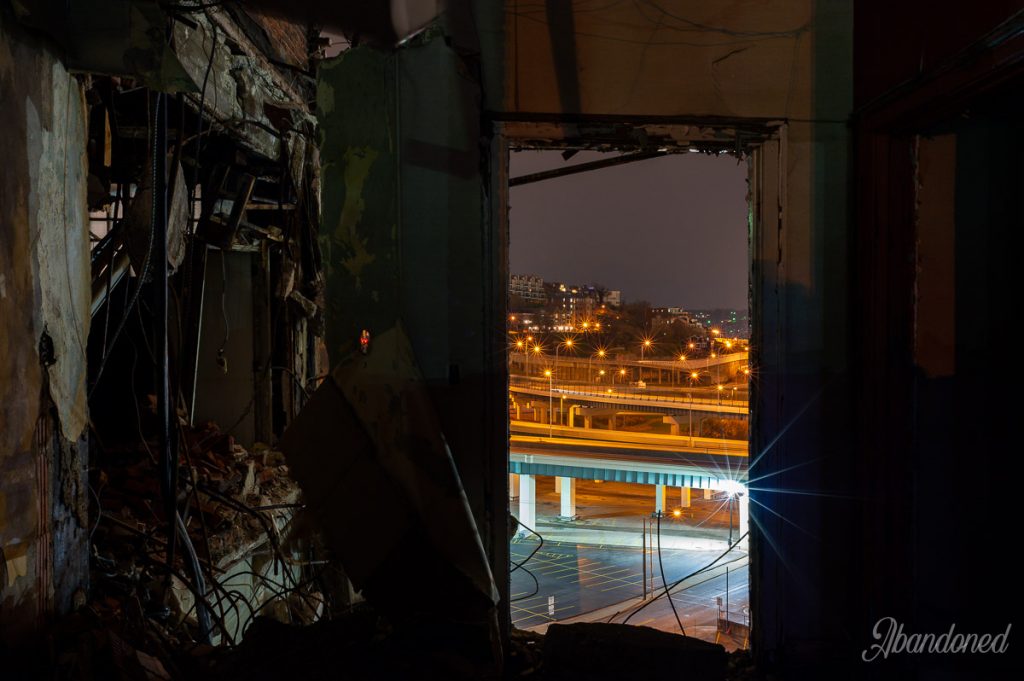 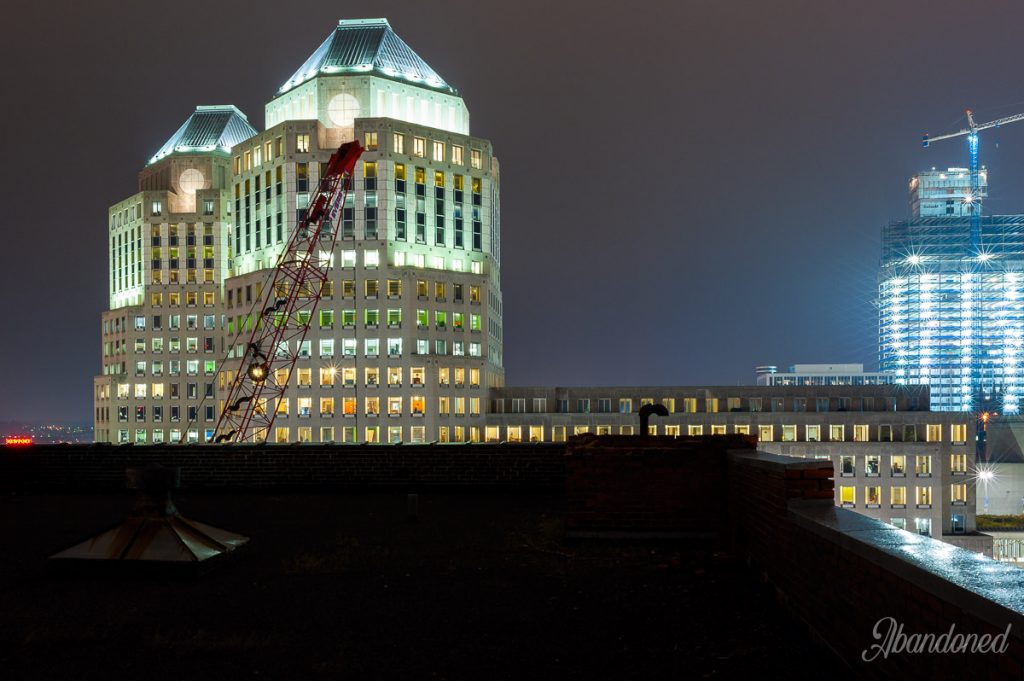 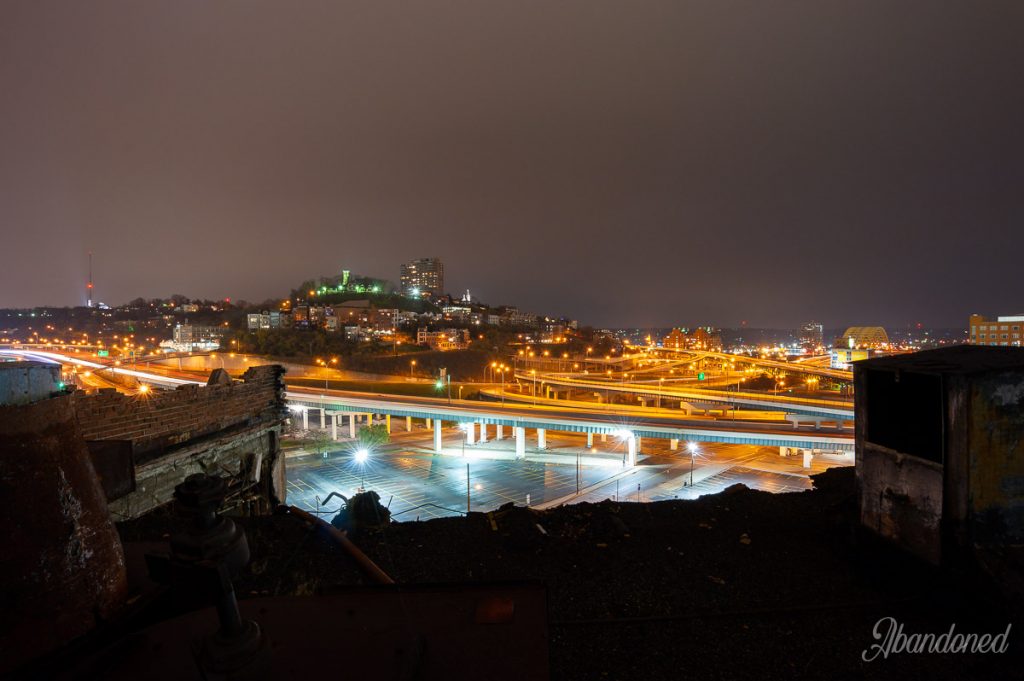 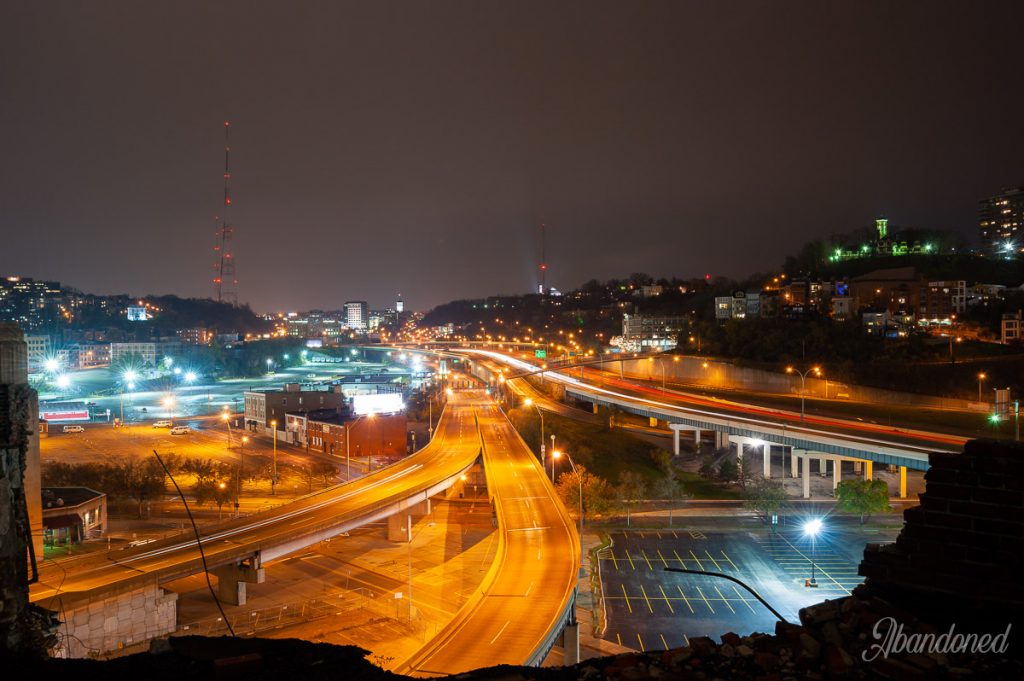 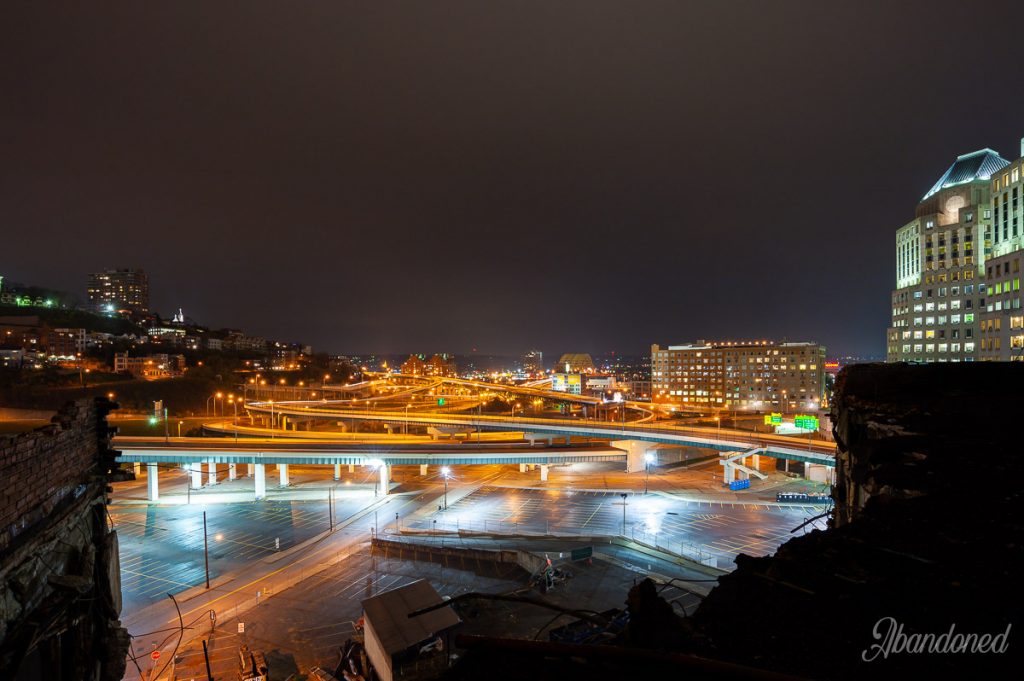 Located along Stone Lick Creek north of Orangeburg, Kentucky is this quaint and simple farmhouse has newer gingerbread detailing. …
END_OF_DOCUMENT_TOKEN_TO_BE_REPLACED
Category In FocusPosted on October 8, 2018August 19, 2019

If you are one of our older readers, you most likely remember those dedicated tuberculosis hospitals that were in every corner of the United States in the 20th century. Tuberculosis (TB), an infect…
END_OF_DOCUMENT_TOKEN_TO_BE_REPLACED
Category ExplorationsPosted on February 14, 2014July 21, 2014

Located just outside of Middletown, Ohio, the Harding-Jones Paper Company was one of few early paper mills that still remain nearly intact in the state of Ohio. A significant example of early Ohio ind…
END_OF_DOCUMENT_TOKEN_TO_BE_REPLACED