The Barnes House is a historic but abandoned residence once-occupied by a well regarded and politically connected family in Ohio.

After Joseph Barnes, a well-regarded Virginian who co-invented the steamboat, lost a patent dispute in the state legislature, he migrated his family to Scioto County, Ohio. 1 2 Between 1803 and 1805, the family constructed a stately Georgian residence south of Sargents (today’s Piketon) within the fertile Scioto River valley. The house was Masonic-inspired and featured a pyramid-on-cube shape. 2

Joseph, a prominent Freemason, frequently rubbed shoulders with various notables, including George Washington and Thomas Jefferson. 1 2 Jefferson worked with Barnes personally to revise the new patent law when he was Secretary of State under Washington. 2

In 1848, as he was ending his last term in Congress, Abraham Lincoln stayed over at the Barnes residence. 1 2 Lincoln, returning from Illinois to Washington via a steamboat up the Ohio River from St. Louis, had become interested in the Native American earthworks in the area after reading Ancient Monuments of the Mississippi Valley by Ephraim George Squier and Edwin Hamilton Davis. 2 He was specifically interested in the Barnes property as it aligned on a cross-axis with Seal Township earthworks, which contained a perfect circle and a square, the only major geometric earthwork aligned north-south.

In 1900, the very last passenger pigeon seen in the wild was spotted by a young male near the Barnes farm. 1 2 Unaware of the significance of the pigeon, which had become increasingly rare throughout the 19th century, he grabbed a shotgun and shot the bird. He brought the bird to the Barnes residence. Blanche Barnes, a taxidermist, stuffed the bird and had it displayed in the Barnes home for many years. It was later donated to the Ohio History Center in Columbus. 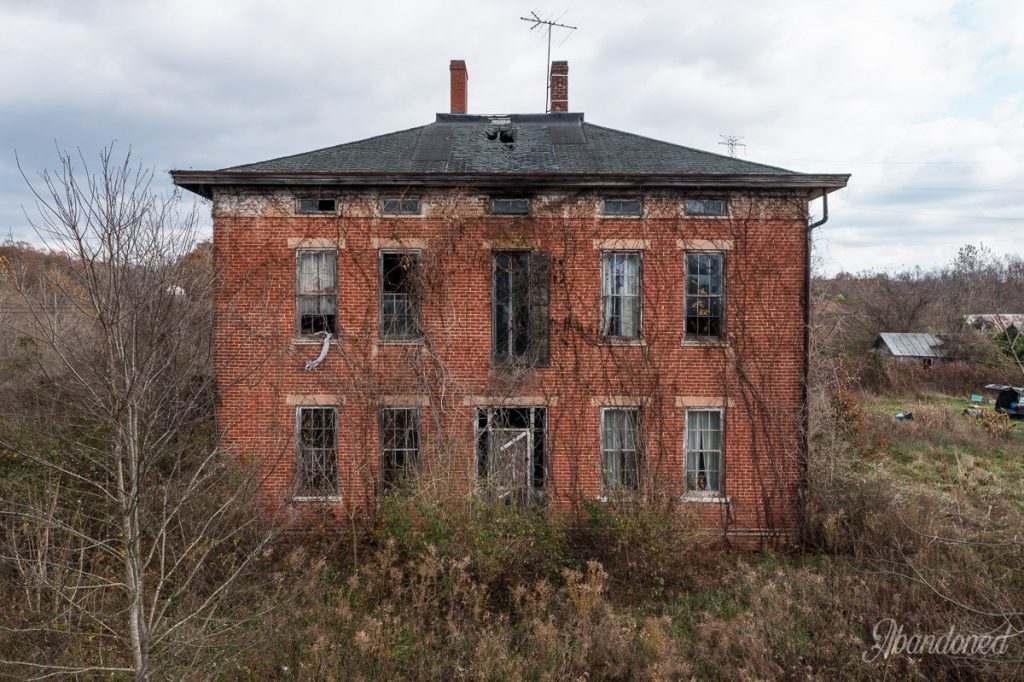 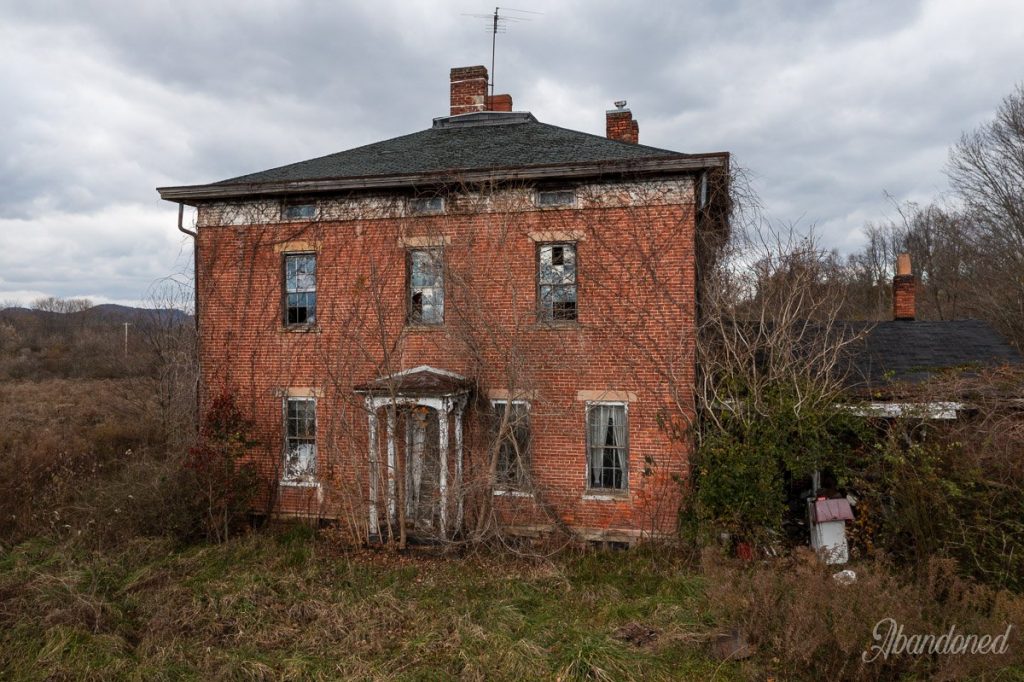 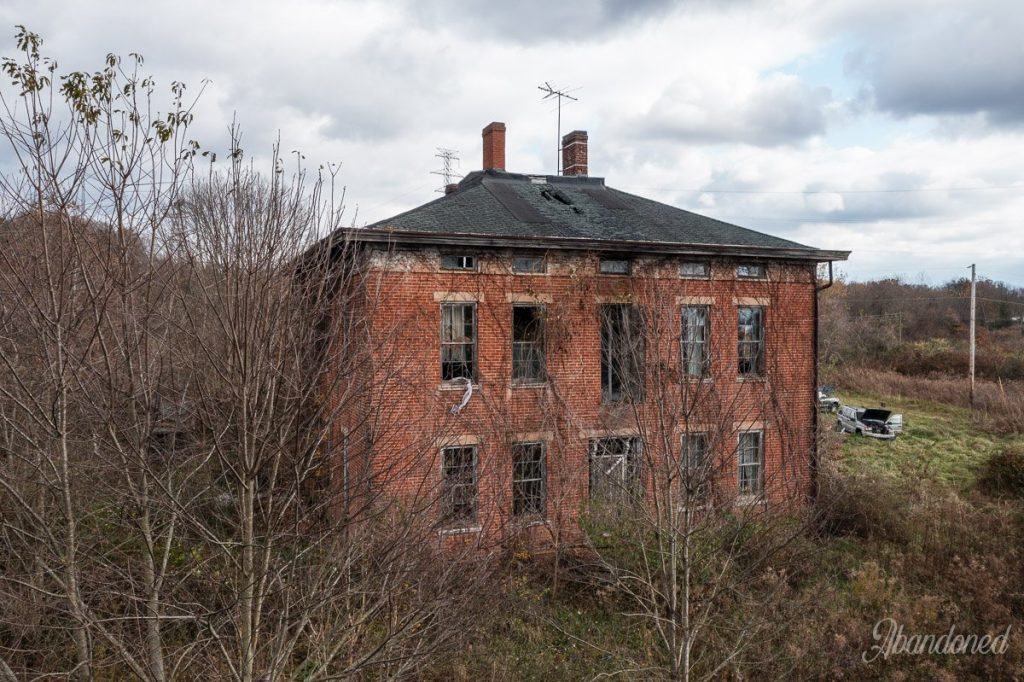 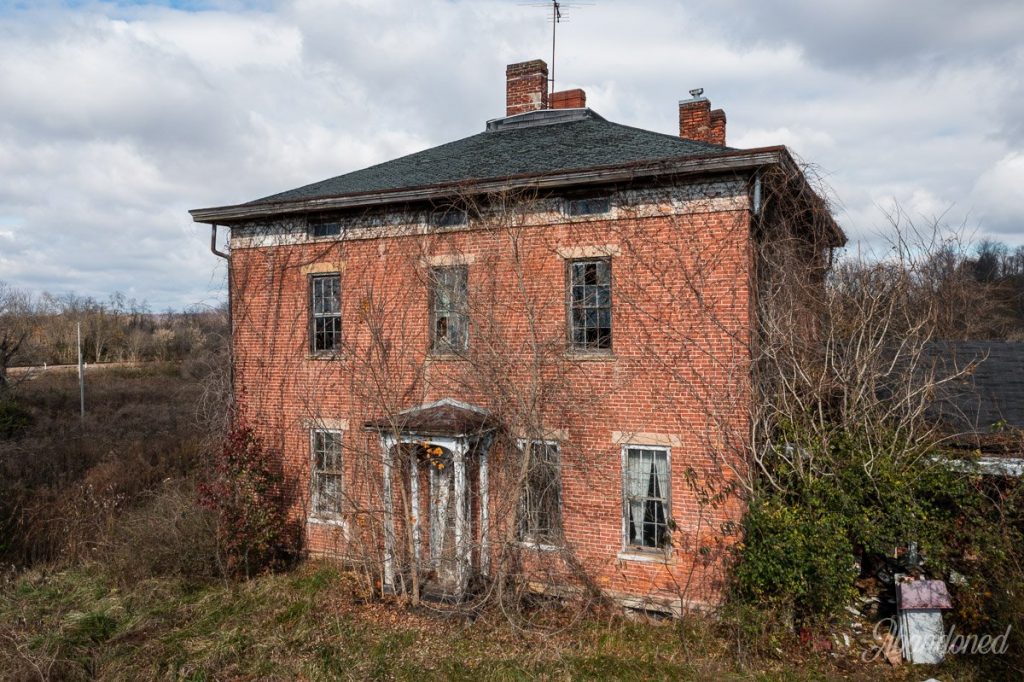 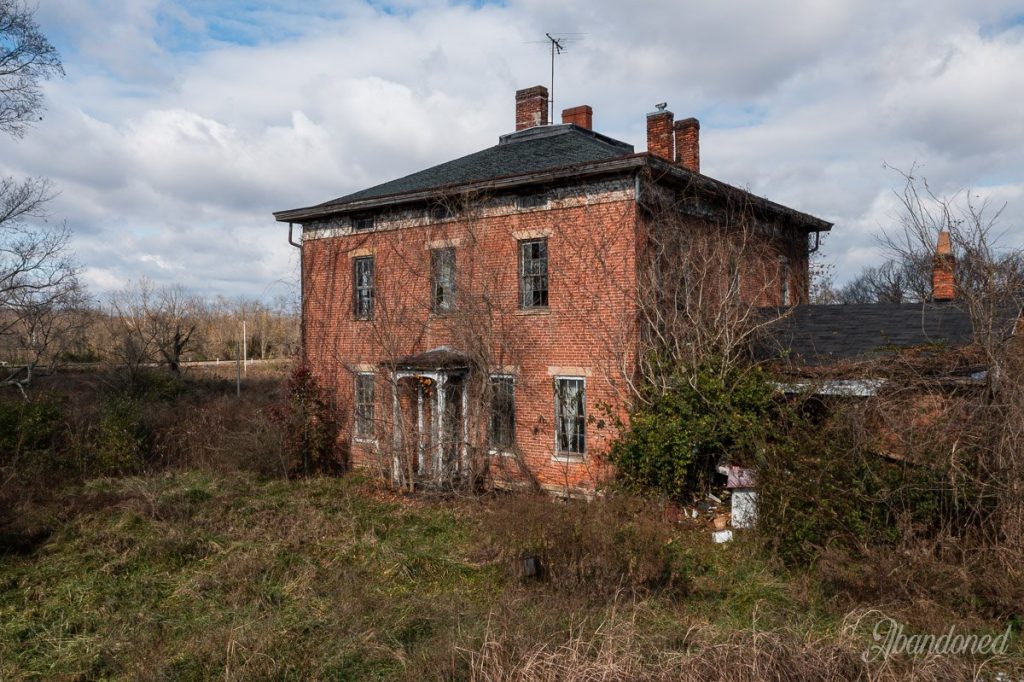 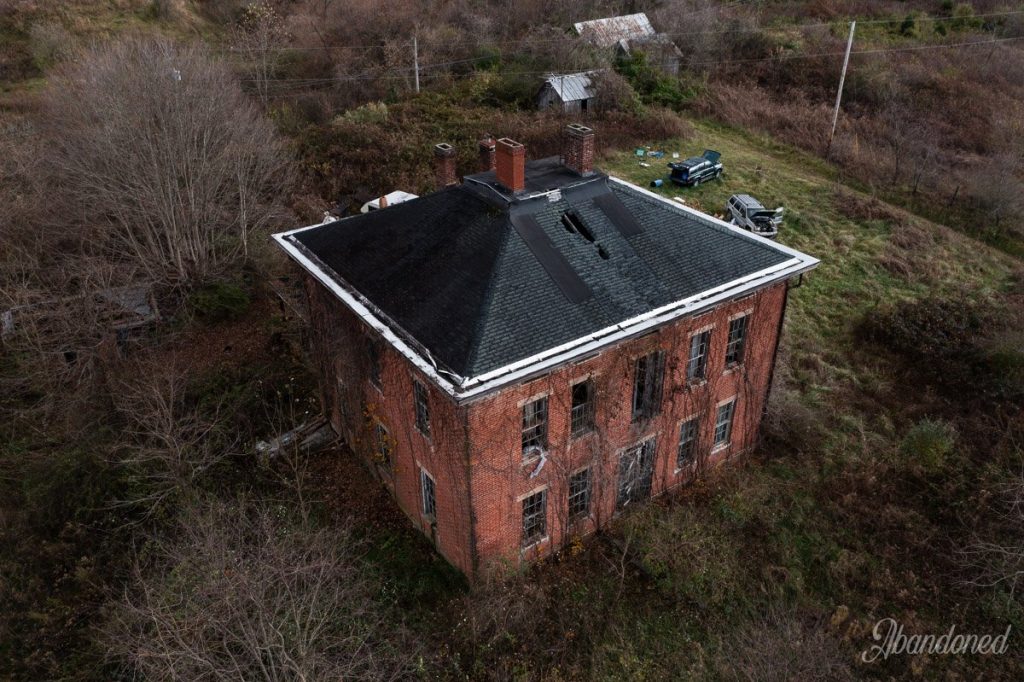 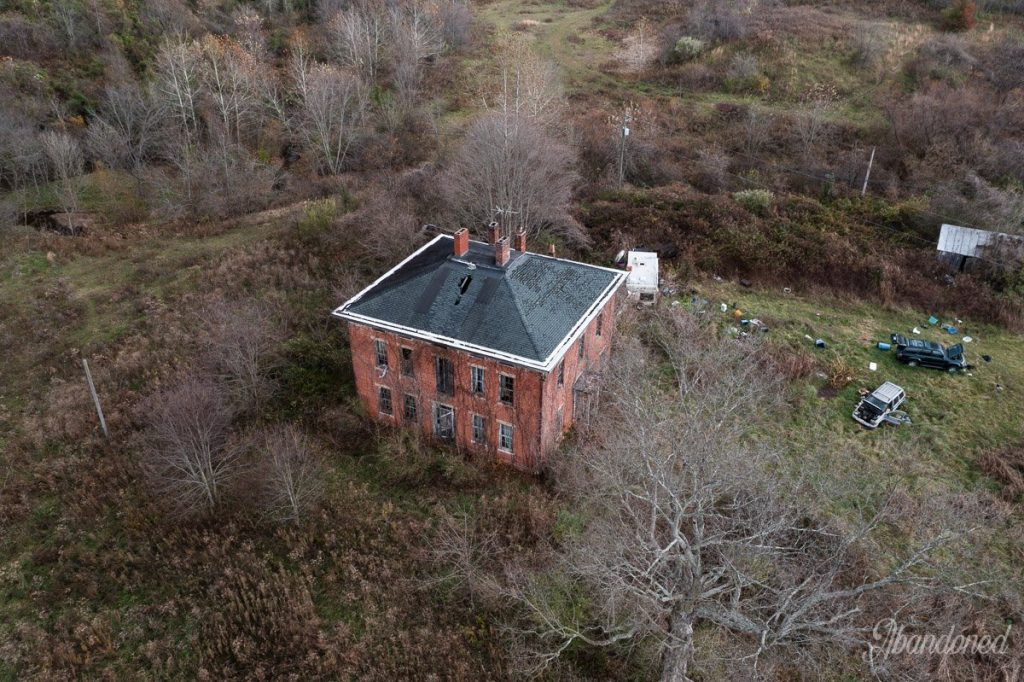 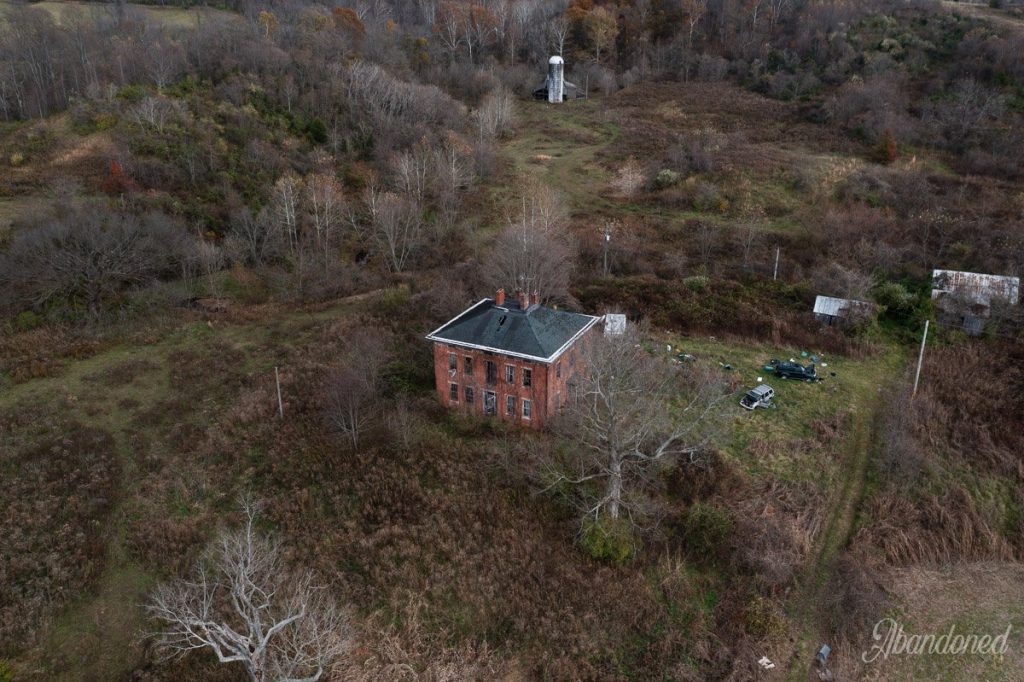 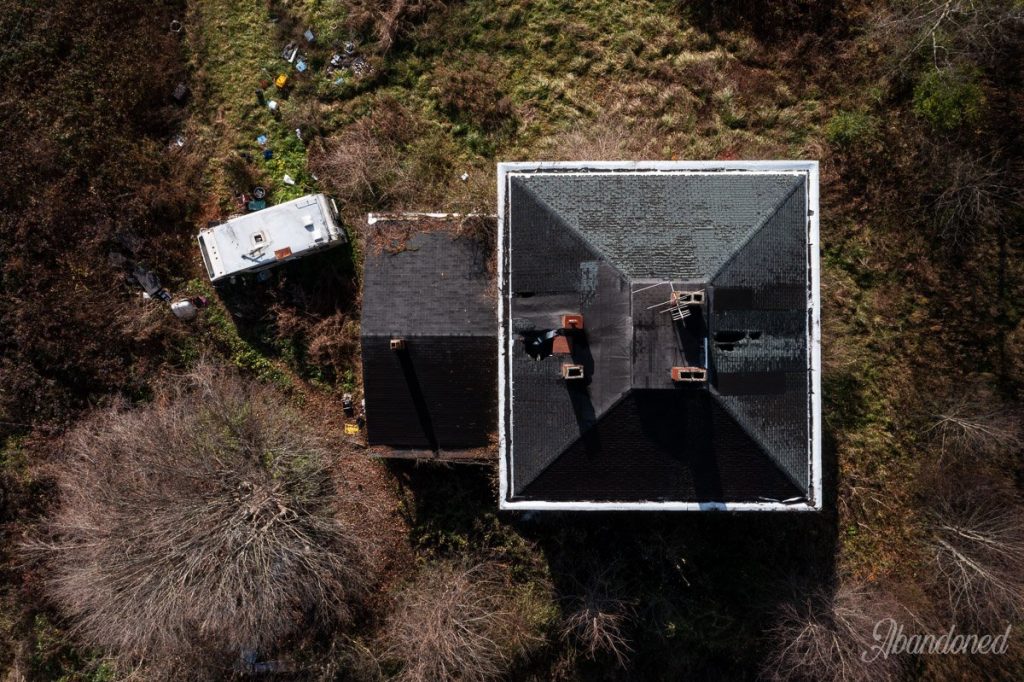