Bennettsville Power Station is an abandoned coal power plant in New York, in operation between 1948 and 2000.

The New York State Electric & Gas Corporation (NYSEG) was incorporated as the Ithaca Gas Light Company in 1852 and soon constructed a goal gas plant and laid gas mains to light street lamps, homes, and businesses in Ithaca. 4 The invention of the incandescent bulb, the advent central generating power plant, and the use of alternating current led to a decline in the use of gas for lighting. Ithaca Gas Light began acquiring local electric companies in an attempt to stay competitive.

In response to the rapidly increasing demand for electricity, NYSEG built a series of large diesel and coal-fired power stations. 4 The Goudey Power Station opened in 1917 in Binghamton, followed by a 163,000 KW unit at its new Greenidge Power Station in 1938. In 1941, planning began for a 30 MW power plant in the east-central part of the state to supply additional electrical power and improve the distribution of generating facilities. 5 The Bennettsville Power Station opened with a single 30 MW unit on December 13, 1945.

NYSEG studied closing Bennettsville in 1996, citing its high operating costs and low electric generating capacity 11 and outdated pollution controls that made it one of the worst polluters per unit of heat in the state. 9 The two units produced 1.8 BTUs of heat, emitting 201,000 tons of sulfur dioxide, nitrogen oxide, and carbon dioxide.

In 1998, 6 AES purchased six power plants in New York, including Bennettsville, from NGE Generation for $953 million. 3 Specifically, Bennettsville was sold for $7.15 million. 10

After residents complained of increased emissions, 6 AES announced that Bennettsville would be placed on cold standby on August 18, 2000. 10 The company blamed the emissions on a switch to high-sulfur coal, which led to emission discharges that violated federal opacity standards. AES evaluated plans in 2005 to install new pollution controls at the facility but instead began removal of the generators and turbines and sealed the intake and discharge canals.1

The New York Power Authority, as part of its Advanced Clean Coal Power Plant Initiative, requested proposals for clean-coal power plants in 2006. 12 AES submitted plans for a 500 MW coal and biomass plant on the site of the Bennettsville facility with a targeted opening by 2013. AES’s proposal for the Bennettsville site was not selected for further consideration. 13 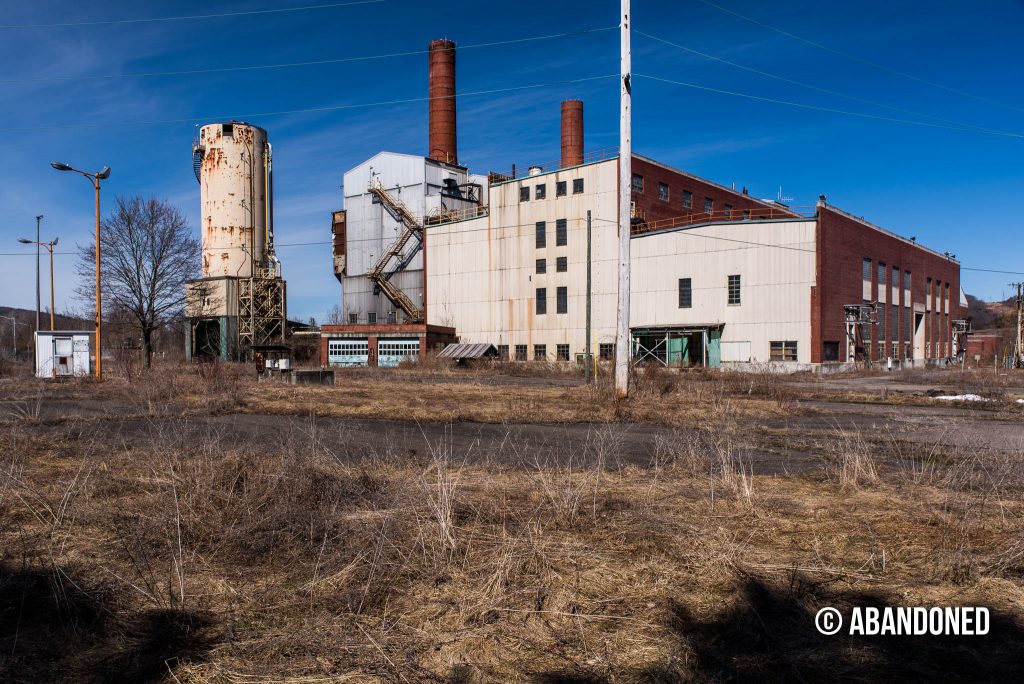 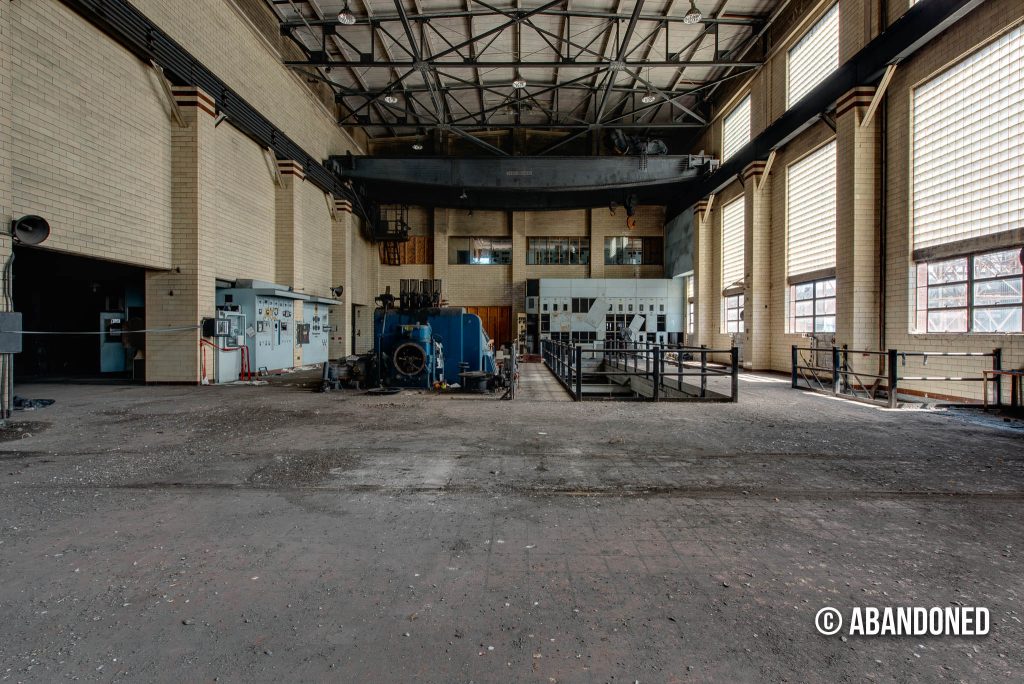 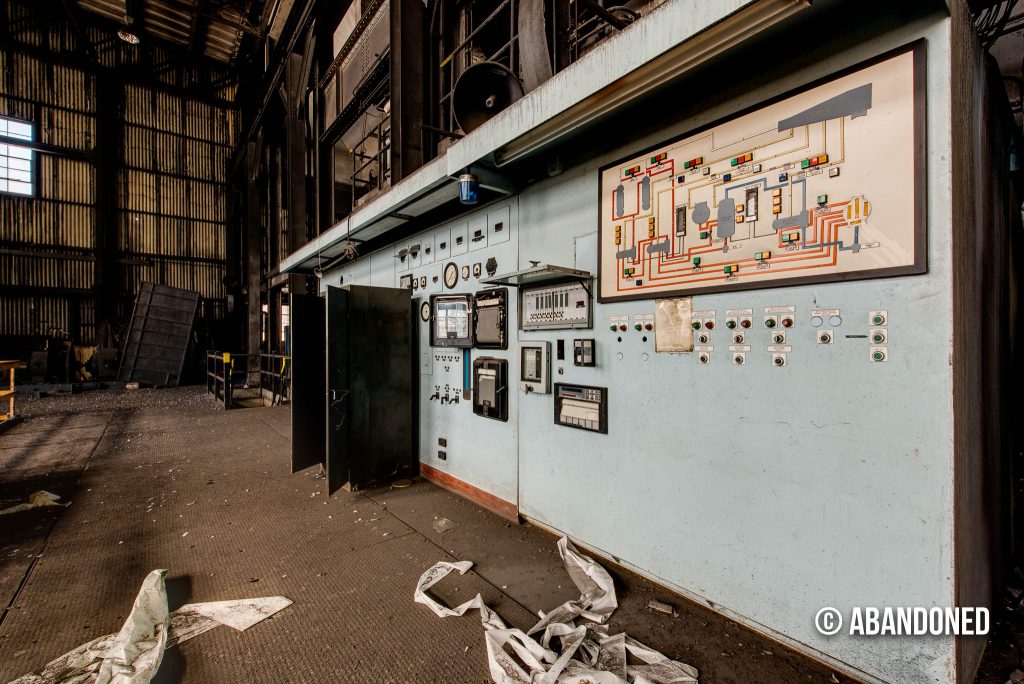 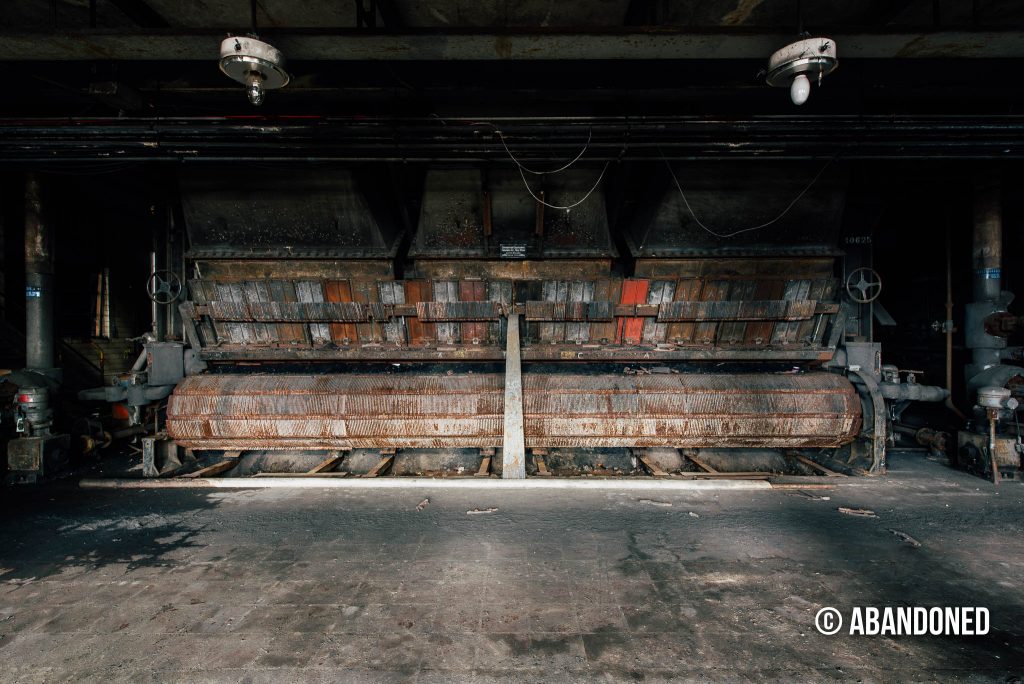 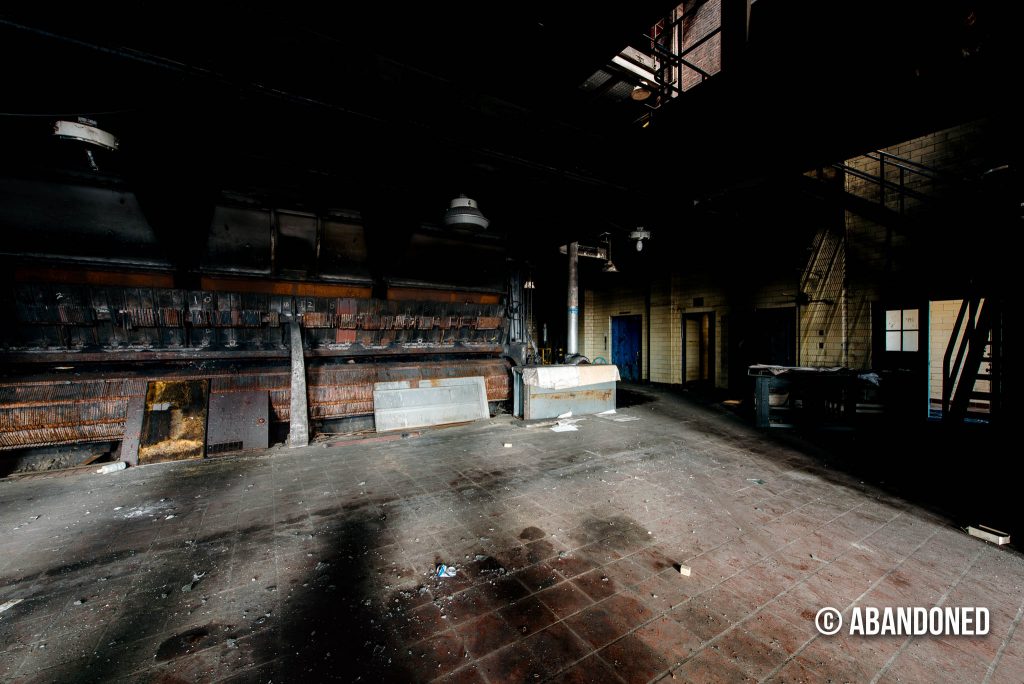 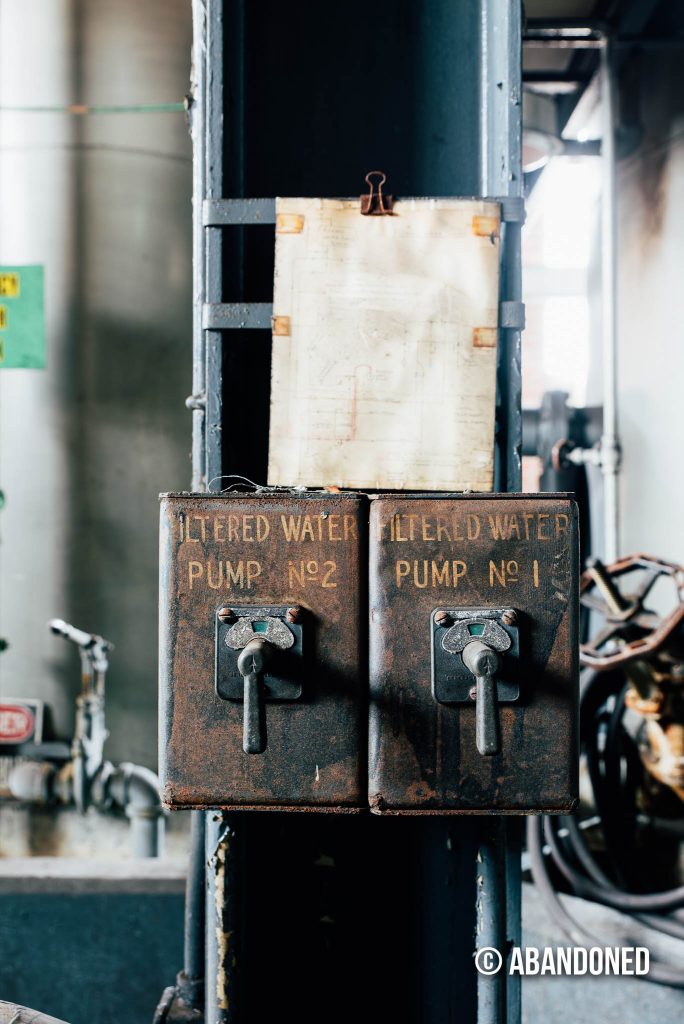 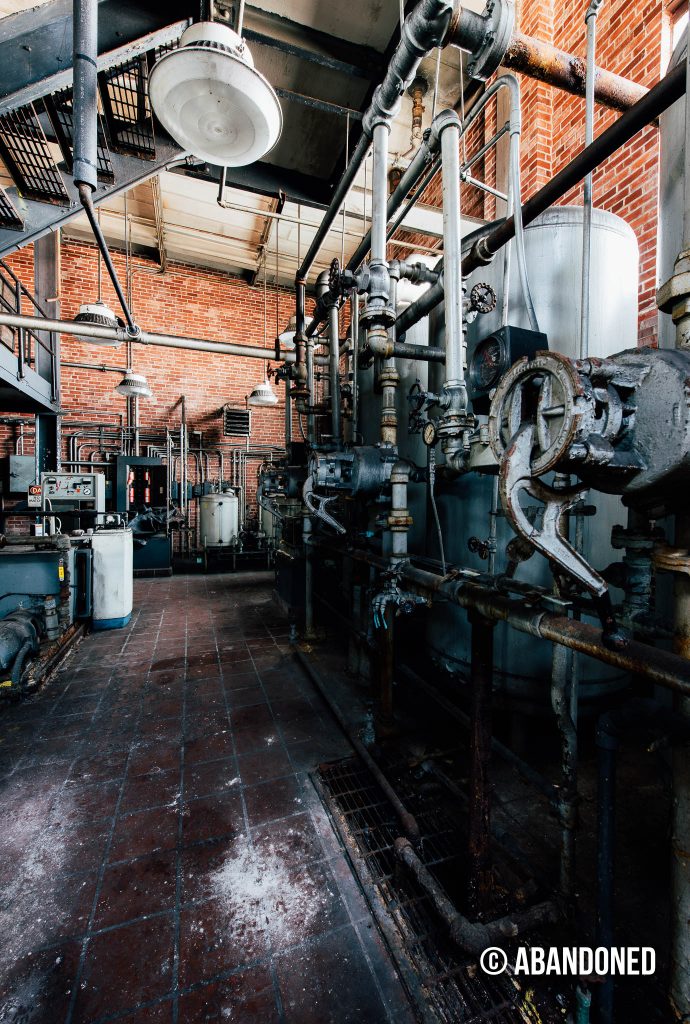 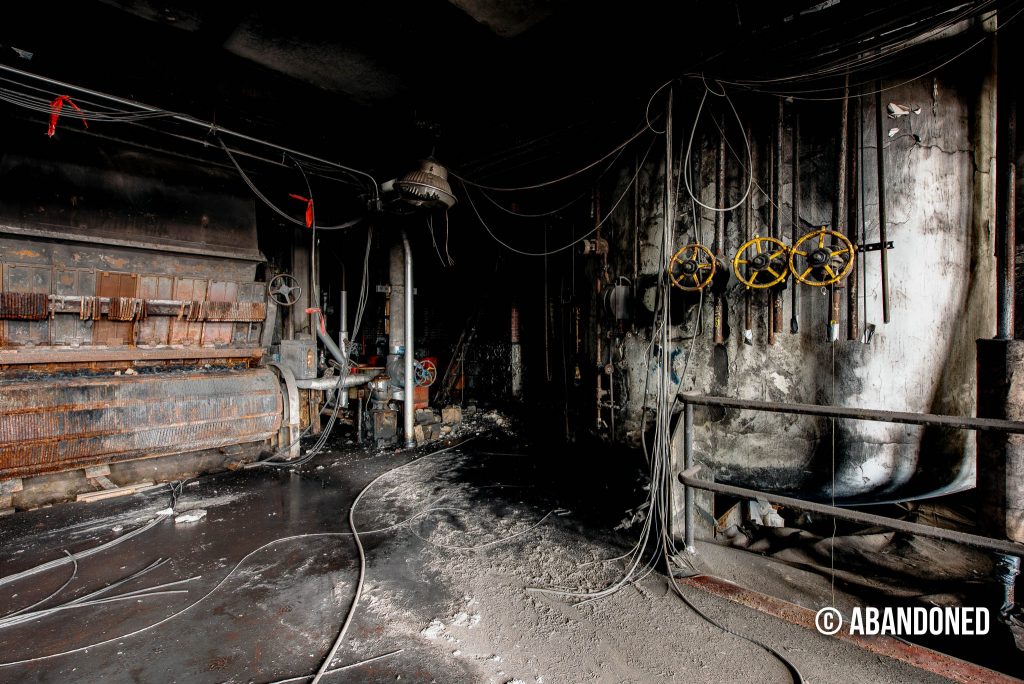 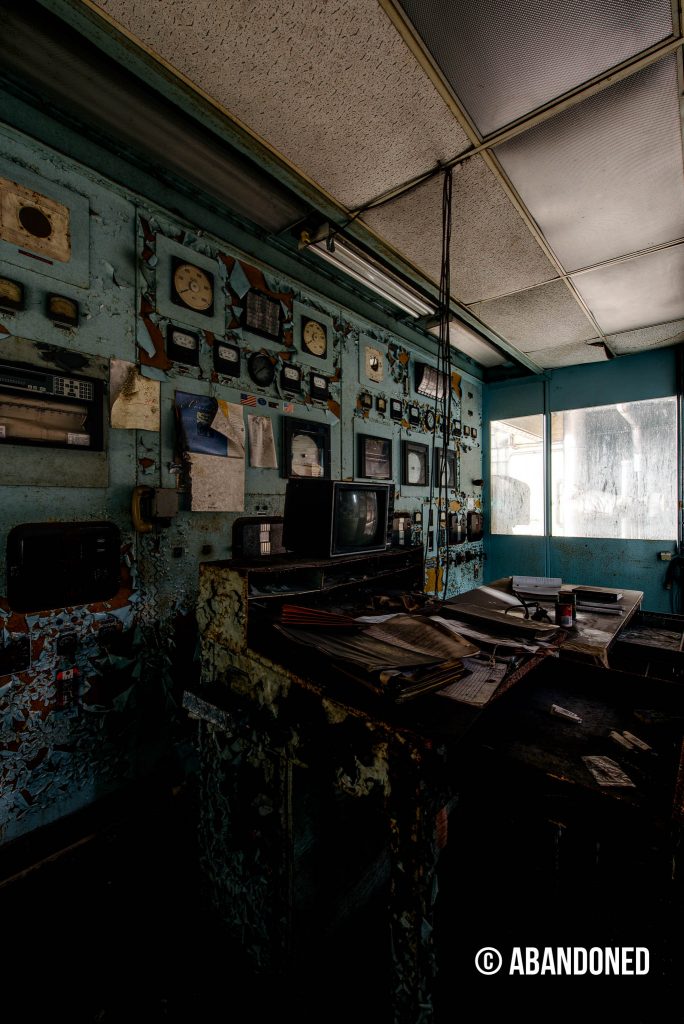 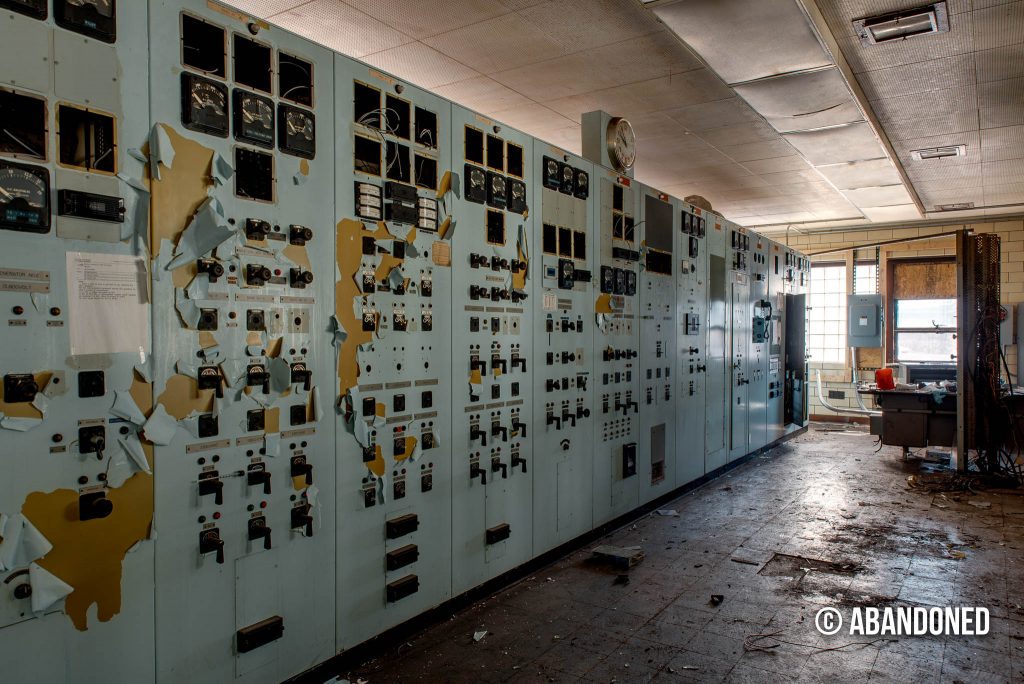 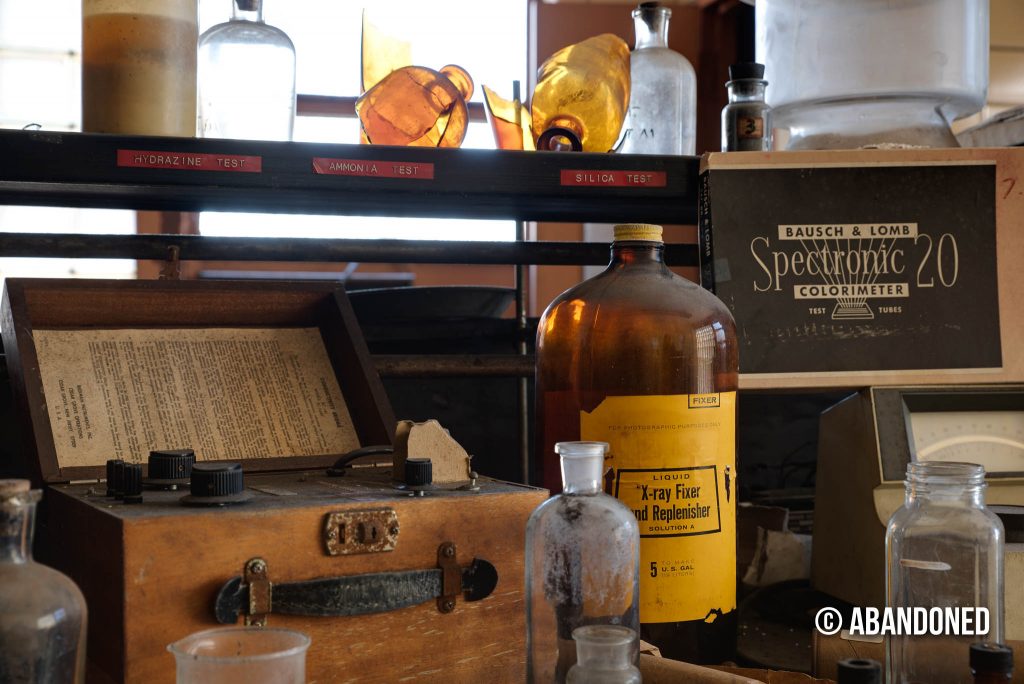 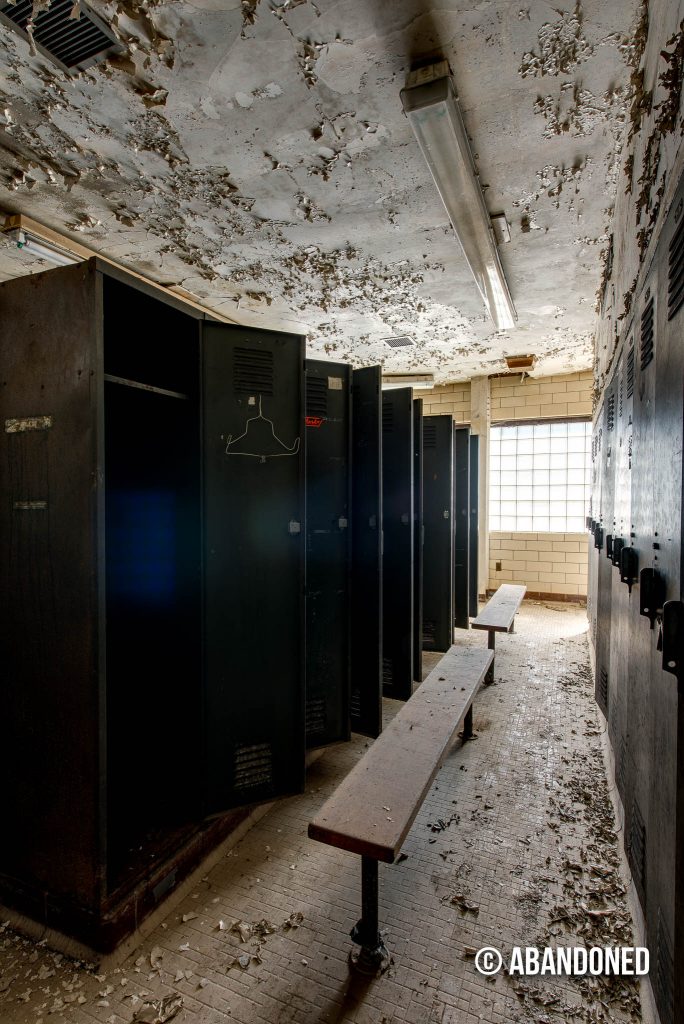 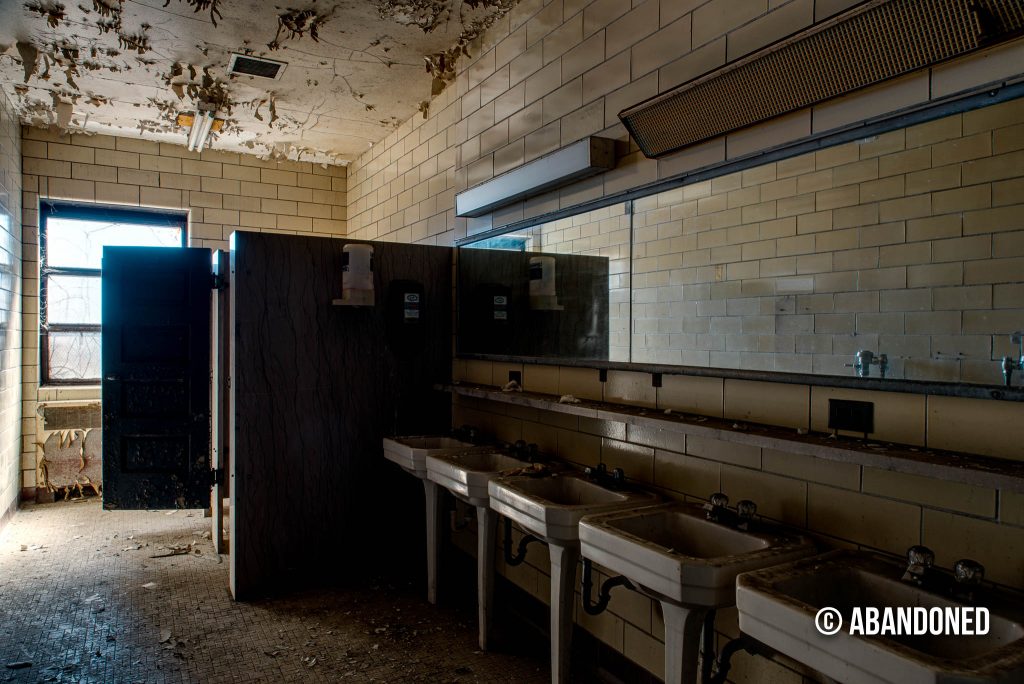 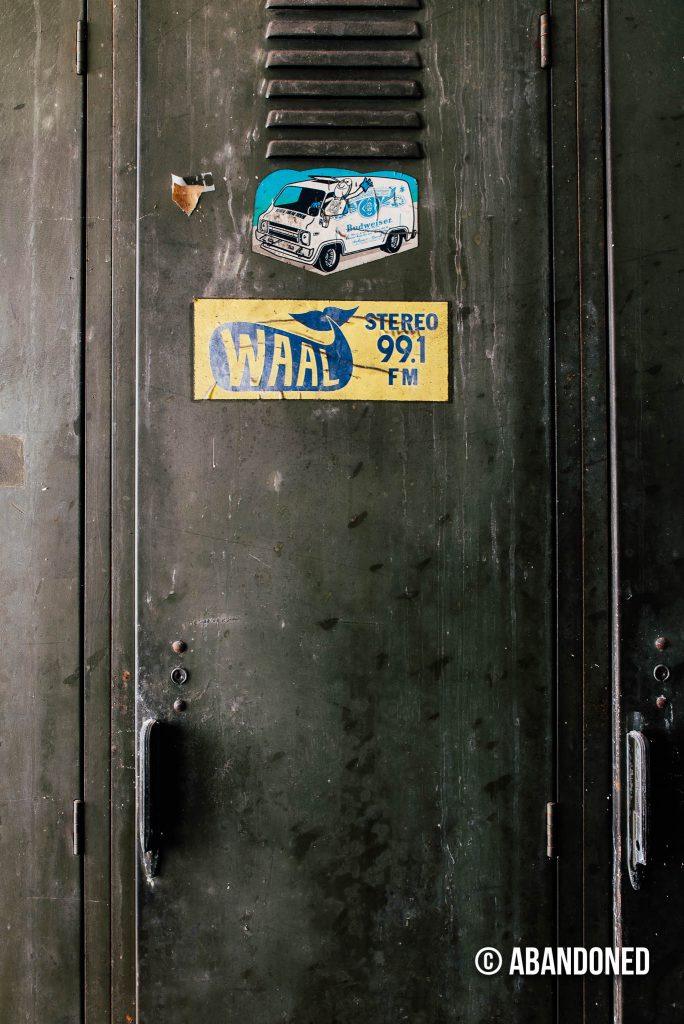 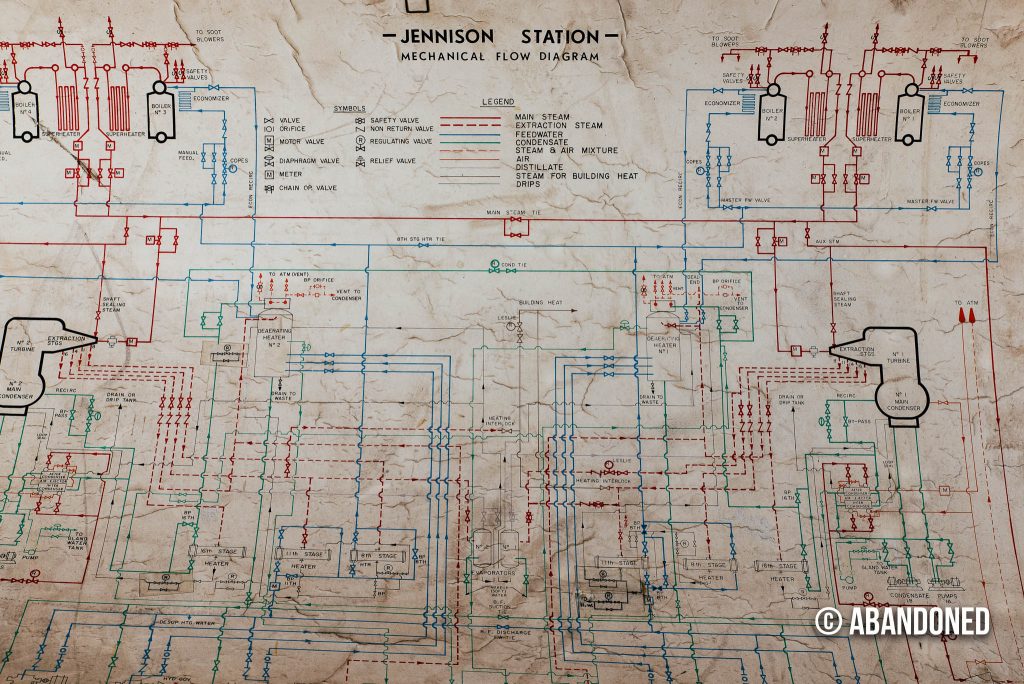 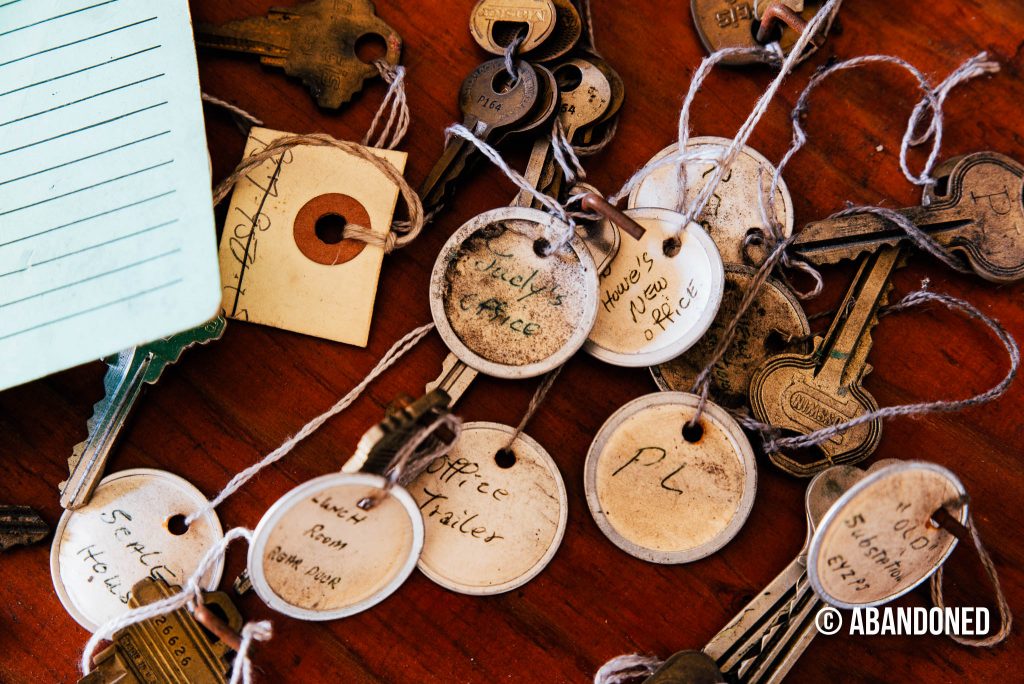 School had been out for just a few months when this photograph was taken of the former Fairmont School in Cincinnati, Ohio. It later sold at auction and was rehabilitated into market-rate apartments g…
END_OF_DOCUMENT_TOKEN_TO_BE_REPLACED
Category NewsPosted on November 13, 2009October 20, 2016

Another Fire at Parker Tobacco

Weekend excursions, especially to photograph time-worn abandonments, is always a great way to escape the mundanes of a working life. Nothing is more pleasing than taking in a whiff of that peculiar ab…
END_OF_DOCUMENT_TOKEN_TO_BE_REPLACED
Category ExplorationsPosted on February 13, 2015February 26, 2020