Big Creek High School, the historic home of the Rocket Boys, is a now-demolished school near War, West Virginia. It gained national attention in the 1999 movie “October Sky.”

Big Creek High School was constructed in 1931-32 2 3 on the site of the former John’s Branch Coal Company, which had closed in 1926. 6 Upon its completion, the high schools at Berwind, War, and Coalwood became junior high facilities.

In 2000, McDowell County proposed a school closure and consolidation plan, which included the shuttering of Big Creek and Iaeger high schools, and the construction of a new high school at Bradshaw. 5 It was part of a larger project between the U.S. Army Corps of Engineers (ACOE), the McDowell County Board of Education, and the West Virginia Board of Education as a way to consolidate facilities and move properties out floodplains. 4

A prolonged fight over consolidation ensued. In a controversial 3-2 vote, the County Board of Education voted to reject millions of dollars in state and federal flood-proofing funding from the ACOE, which were earmarked for the construction of four new schools out of the floodplain. 4 Public opinion began to change due to the rejection of $40 million in funding. The consolidation proposal was put back on the ballot after Governor Bob Wise and the state legislature became involved, and the County Board of Education voted to construct the new facilities.

The city of War expressed interest in preserving the historic Big Creek High School, for use as a museum and as a source of business growth. 3 But due to the deterioration of the building, the decision was made to tear down the structure and use the land as a playground for the adjoining Southside elementary and middle school. A suspicious fire destroyed Big Creek High in the early morning hours of July 17, 2015, days before the school was to be demolished. 7 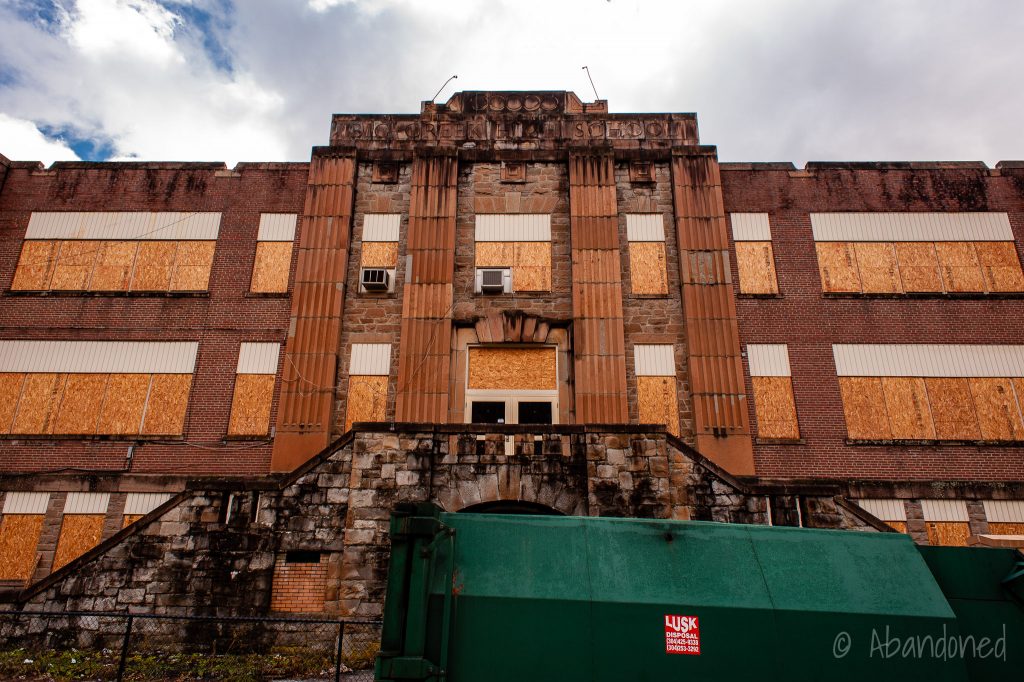 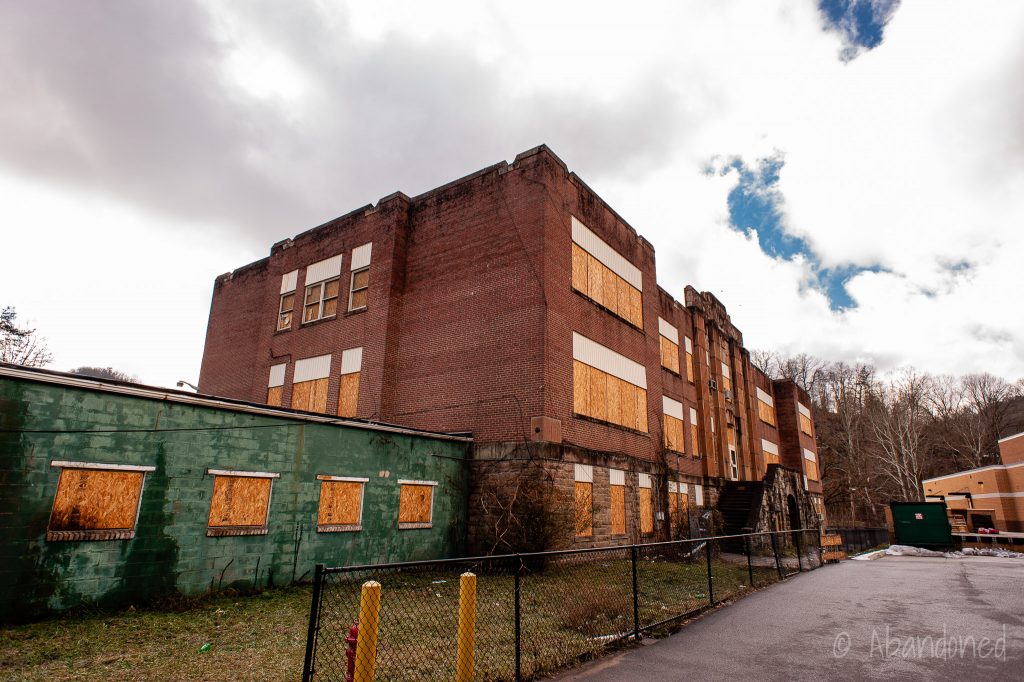