Planning for a consolidated passenger railroad station for the Cleveland, Cincinnati, Chicago & St. Louis Railway (Big Four), Pennsylvania Railroad (PRR), the Detroit, Toledo & Ironton Railroad (DT&I), and the Erie Railroad in downtown Springfield began with the formation of a committee in 1906. 3 The goal was to replace the small Big Four depot on the south side of Washington Street opposite the Arcade. 8 The committee decided upon a new station at Washington and Spring streets because of its centralized location. 6 A depot on the site of the old station would have required the construction of a viaduct on Limestone Street and Fountain Avenue.

Designed by Schlacks of Chicago, the ground was broken for the new consolidated passenger station on November 15, 1908, 5 with construction starting on November 22, 1909. 2 The foundation was finished by February 1910, and a roof was completed by August 1. 7 A dedication ceremony was held on June 6, 1911, which included a banquet and speakers from officials of the Big Four, the Detroit, Toledo & Ironton (DT&I), and the O.E. Railway of Cincinnati. 3 6 7

The building featured cut stone sourced from Illinois 3 and an interior decorated with Roosevelt ferns produced by the American Rose and Plant Company of Springfield. 6

By 1928, Springfield boasted 58 miles of mainline railroad track, 40 miles of industrial and yard track, and 26 through passenger trains daily, with the station accommodating 123,000 passengers yearly. 3 The depot was the site of countless stops by politicians, most notably Richard M. Nixon during the 1968 presidential campaign. 5

The consolidated depot was demolished by the Birt Construction Company to make way for the Spring Street Bridge in February 1969. 3 4 (Spring Street was once a major thoroughfare that was cut off with the construction of the passenger station in 1911.) 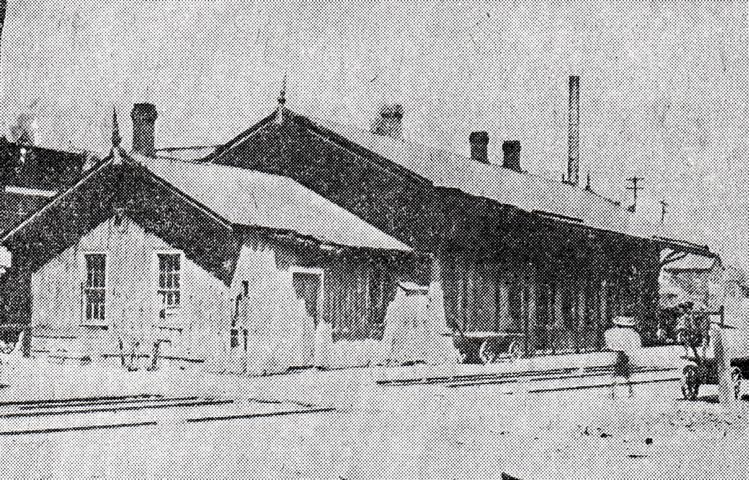 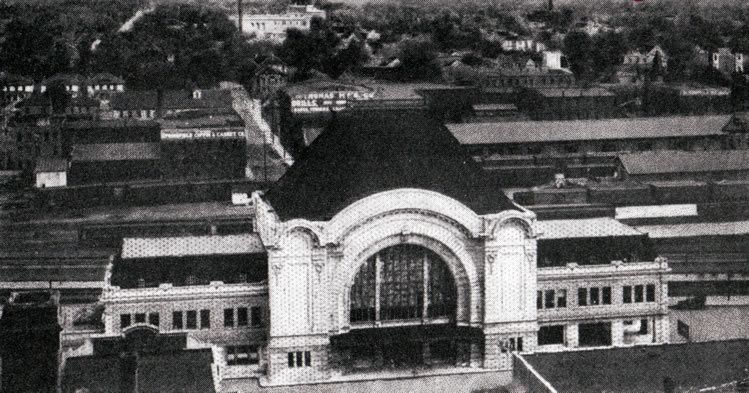 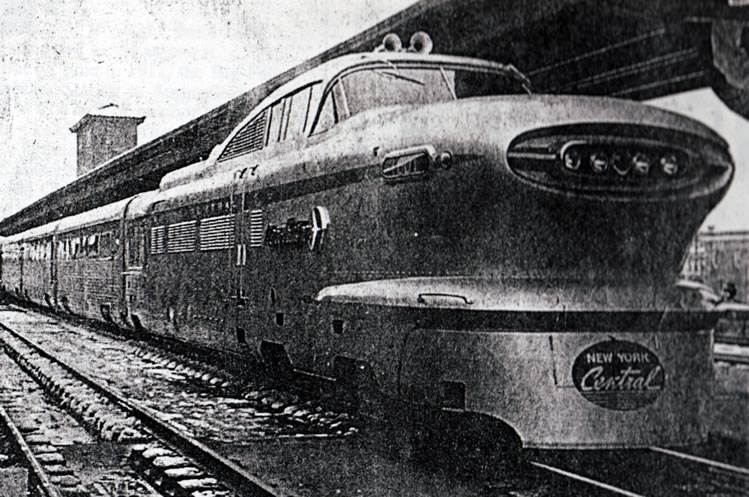 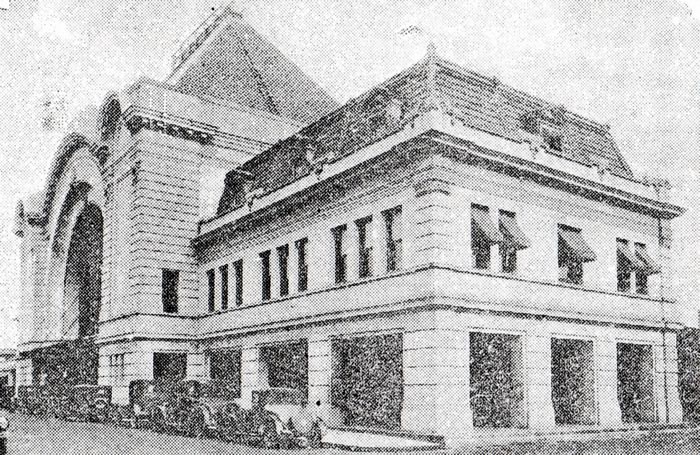 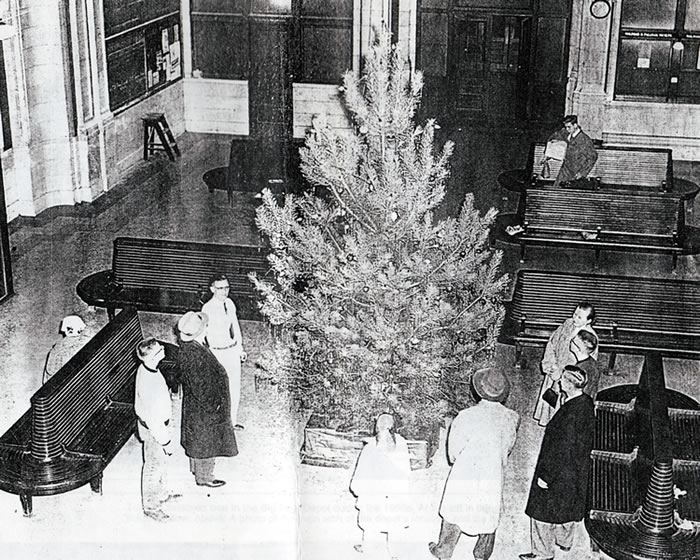 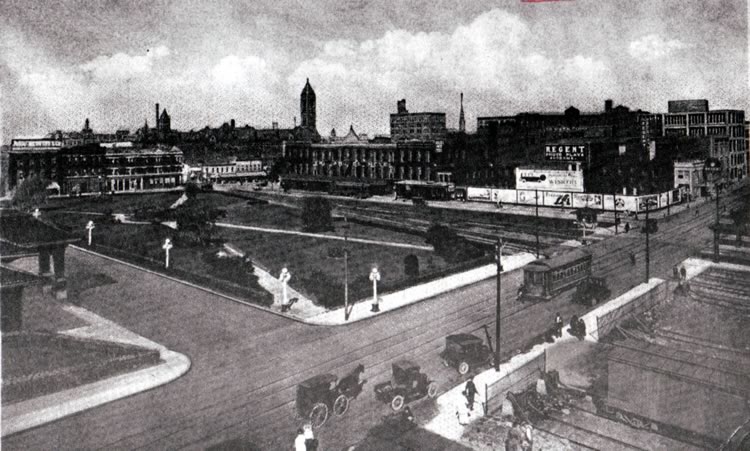 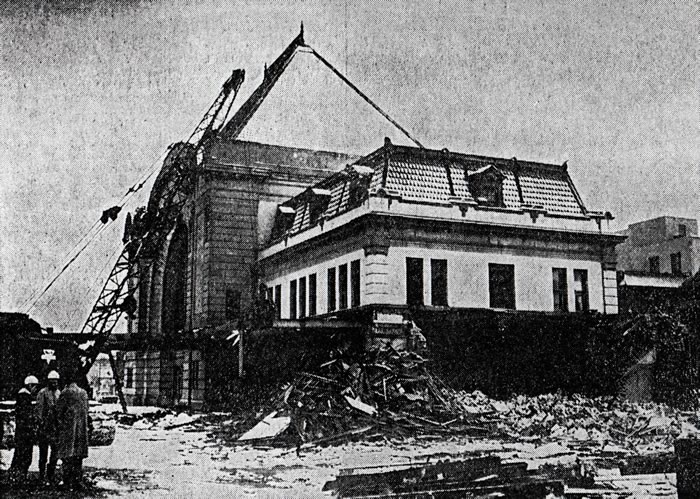 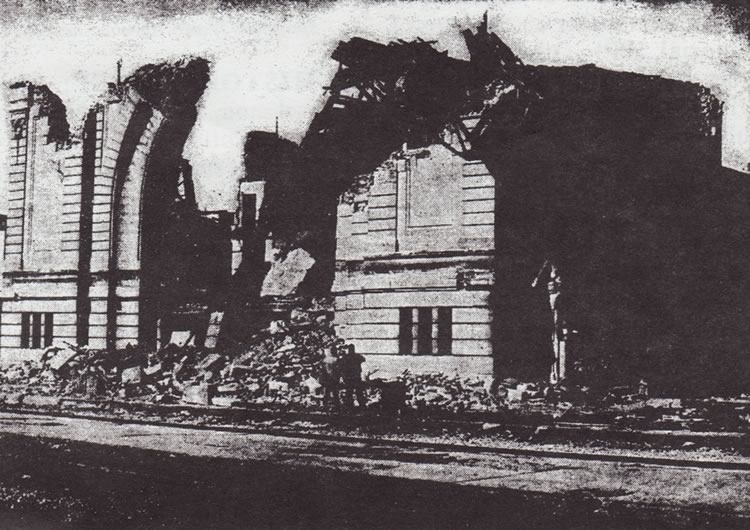 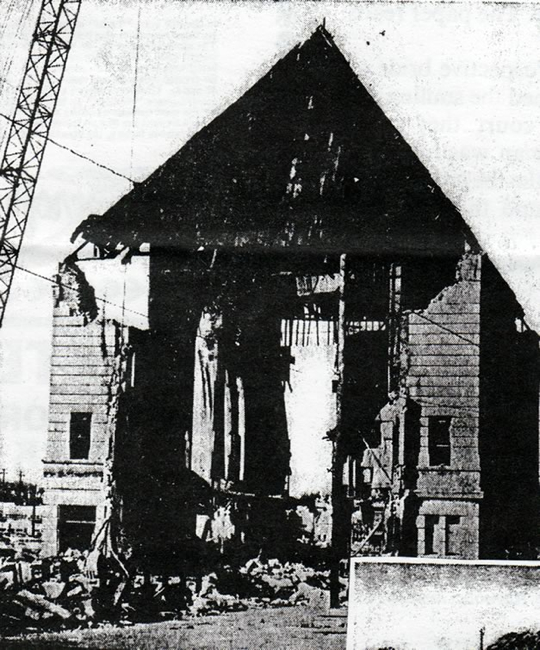