The Big Woods, Red River & Lombard Railroad (BWRR&L) is a former narrow gauge railroad in Powell and Menifee counties in Kentucky. It was constructed circa 1910 to access the virgin forests of the Red River valley.

The Big Woods, Red River & Lombard Railroad (BWRR&L) was founded by J. Walter Hambrick of Huntington, West Virginia. 3 Hambrick had begun his career by buying and selling timber at the age of 22 and later organized the Big Woods Lumber Company and the BWRR&L, eventually controlling 6,000 acres of land and 13 miles of railroad.

The BWRR&L’s western terminus was at the junction of the Kentucky Union Railway at Lombard, although it was later relocated a half-mile east to Nada. 1 The railroad snaked up Moreland Branch and crossed under Tunnel Ridge via the 900-foot Nada Tunnel. The tunnel, constructed between December 1910 and September 1911, measured 13-feet-wide by 12-feet-high. Only one fatality was recorded during its construction when a construction worker attempted to thaw frozen dynamite by setting it near a fire. 2

A 25-ton and a 35-ton Climax locomotive were used to haul logs from the Red River valley through the tunnel to a sawmill 15 miles west in Clay City. 2 The first load of logs, however, became jammed in the tunnel and had to be dynamited loose. Subsequently, the tunnel was enlarged.

North of the tunnel, the BWRR&L snaked through the Red River valley and proceeded east to Big Woods in Menifee County. 1 An extension had once been proposed to an additional 232,000 acres of timber and land underlaid with coal, but no work was ever performed. 3 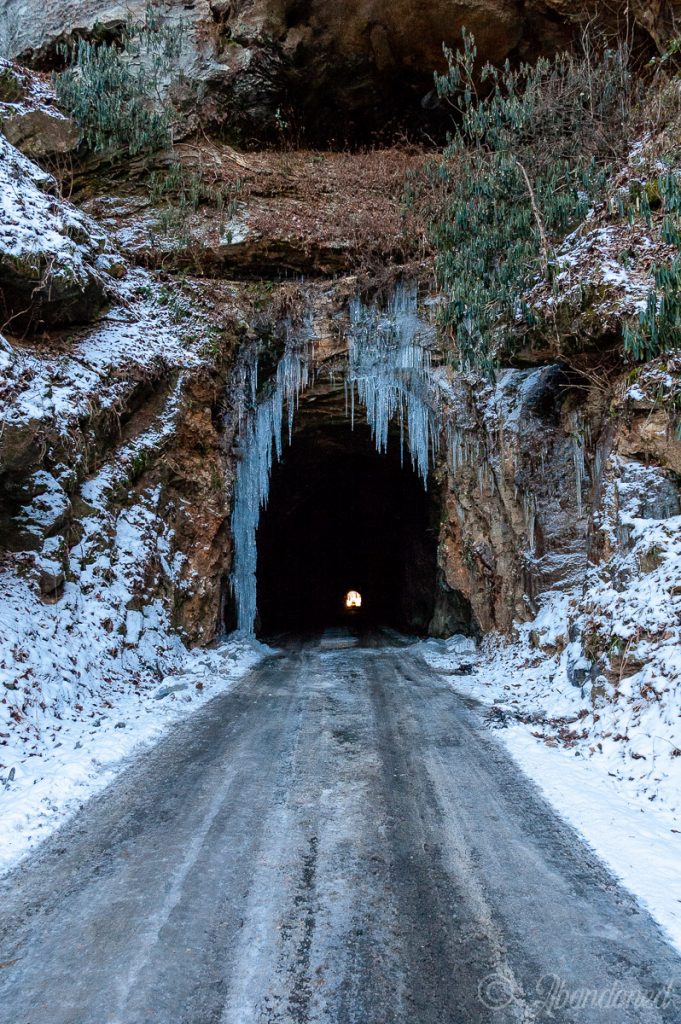 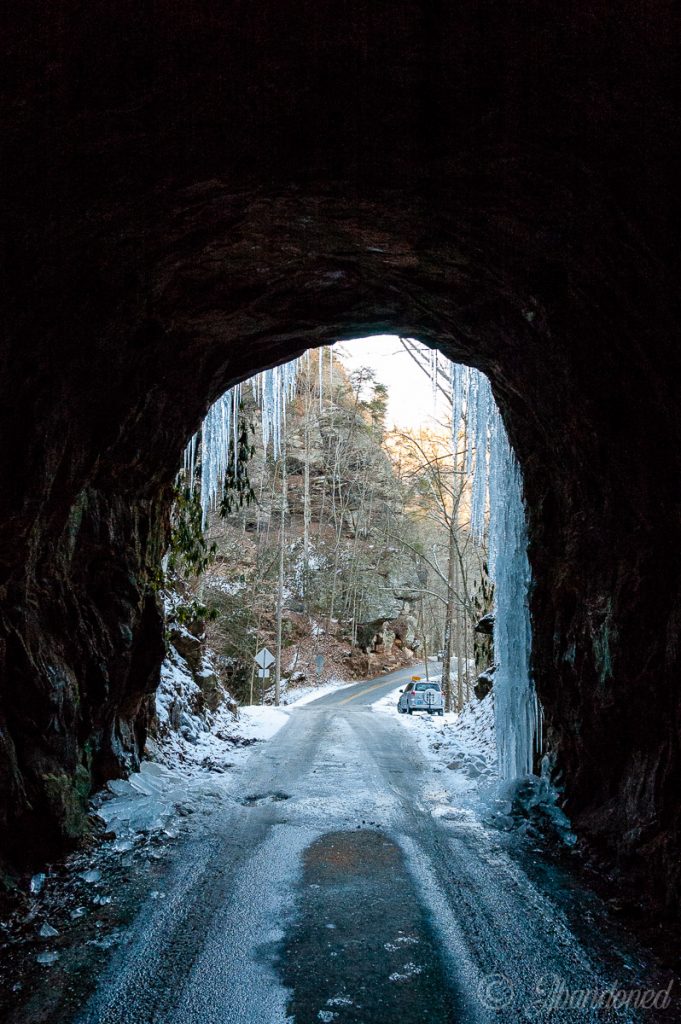 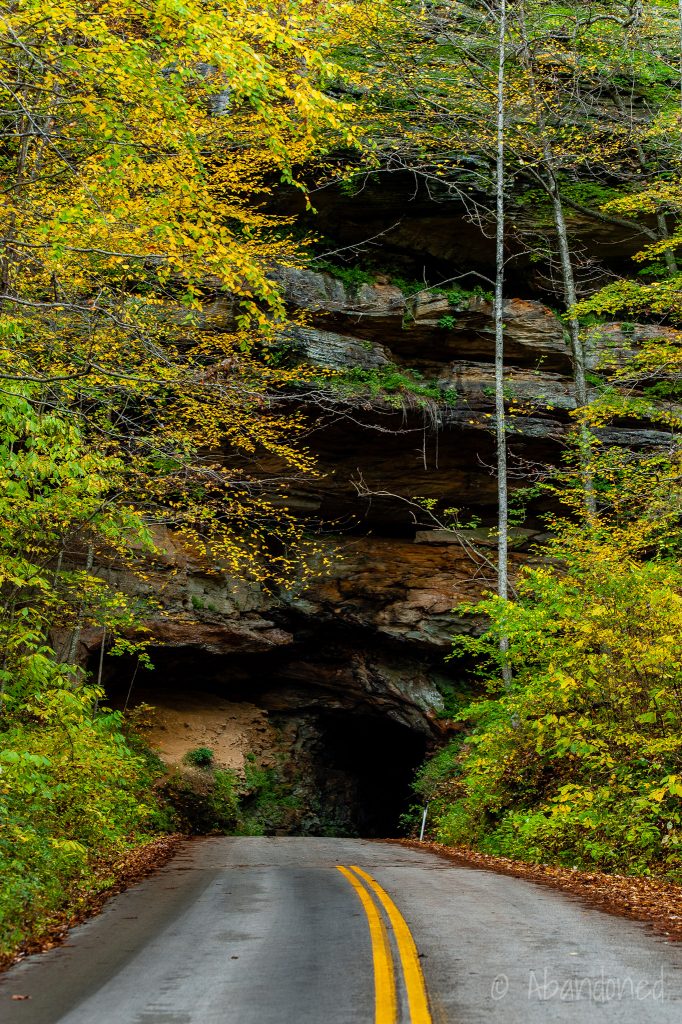 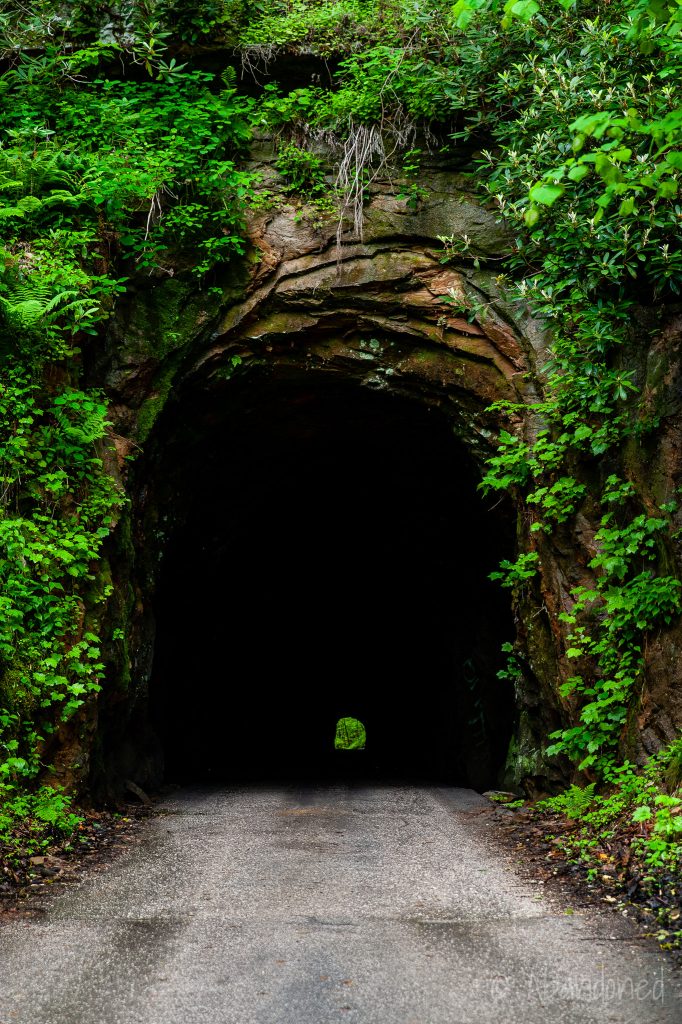 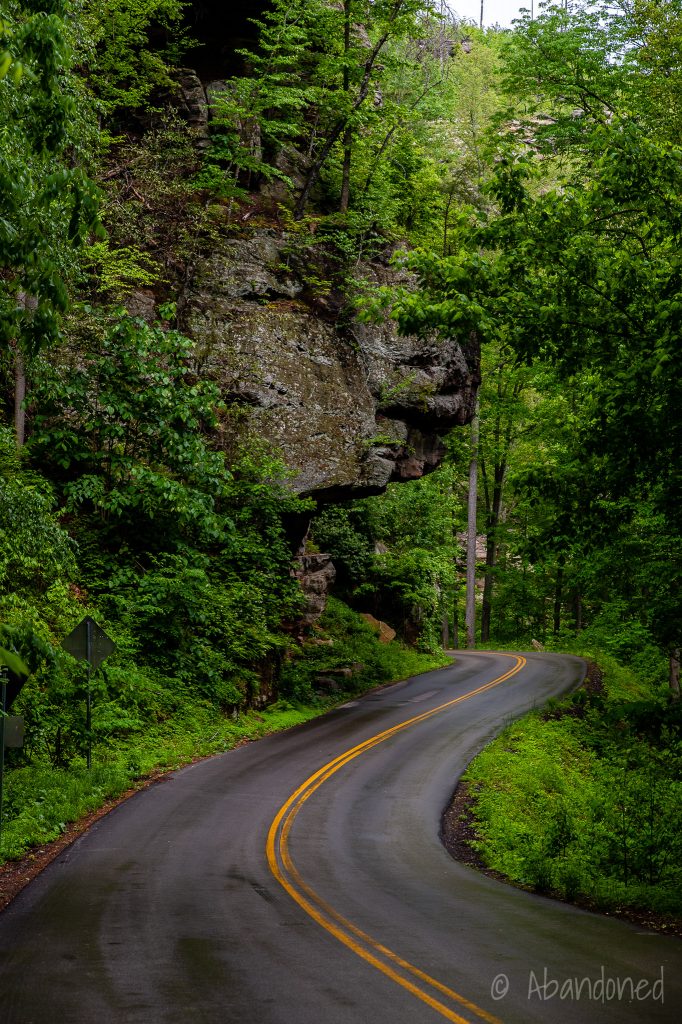