Bluestone School is a former circa 1948 elementary and high school for black students in Bramwell, West Virginia. After the local school district had integrated students into all of its schools by the early 1960s, Bluestone was reused for elementary school students.

Bluestone School is a former circa 1948 elementary and high school for black students that replaced a wooden two-story building on the east side of Bluestone Baptist Church. 1

In July 1964, the county agreed to close Bluestone High School and transfer students that August to nearby Bramwell High School as part of its integration plan. 2 Students that were already attending Bramwell were allowed to continue on but no new students were being accepted; they were deferred to Montcalm. Bluestone was then reused for elementary school students.

A stabilization project for the abandoned school began under the direction of a formal Restoration Committee in 2000, which led to the roof being repaired and the windows secured. 1 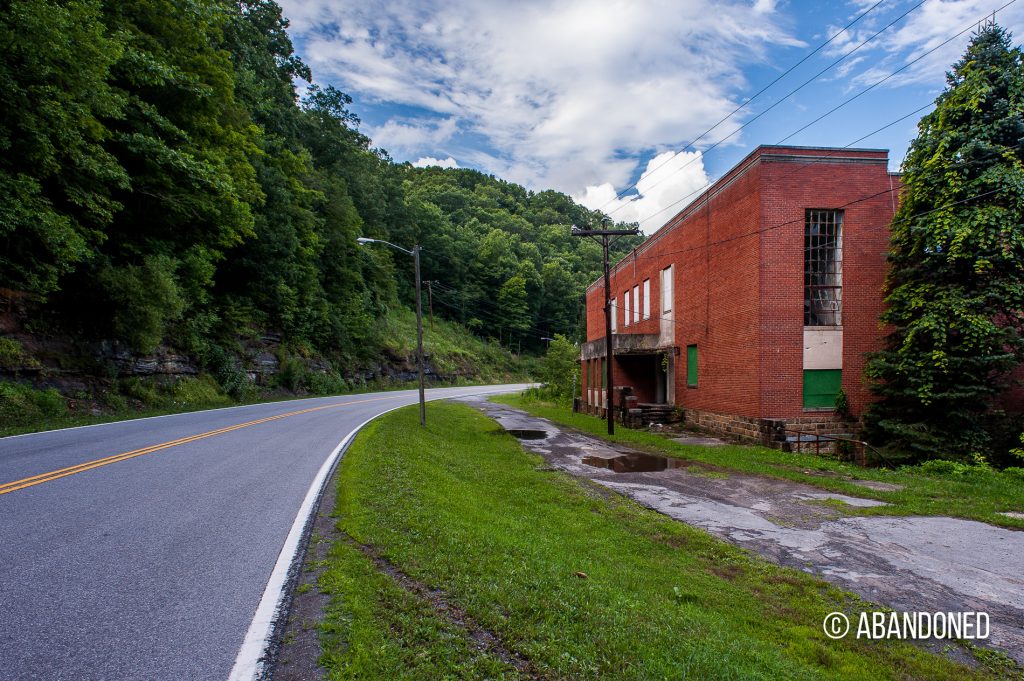 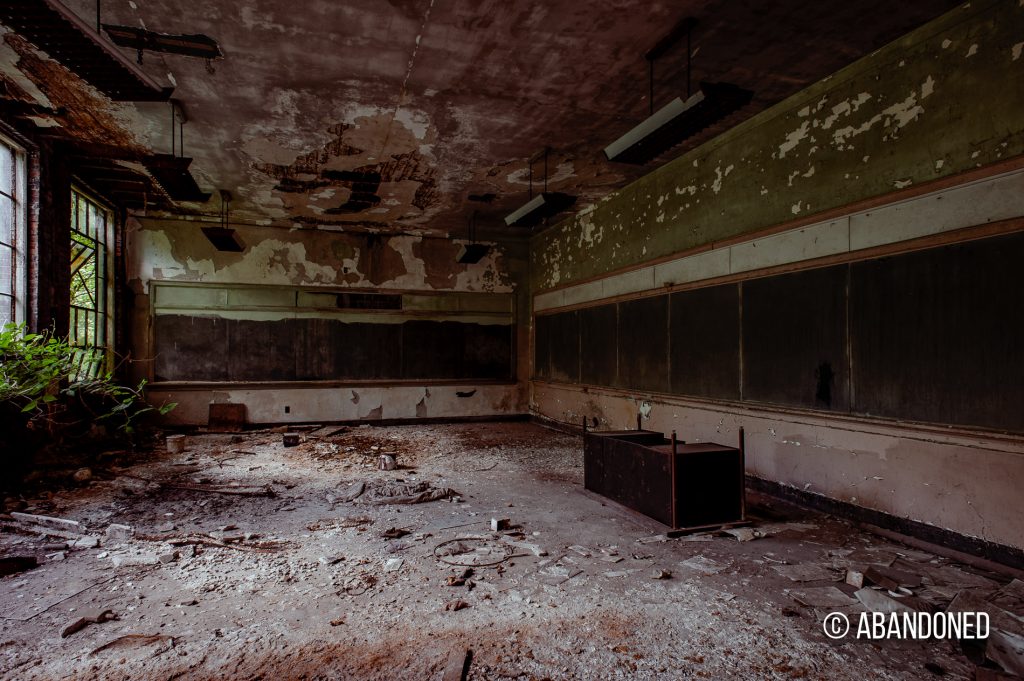 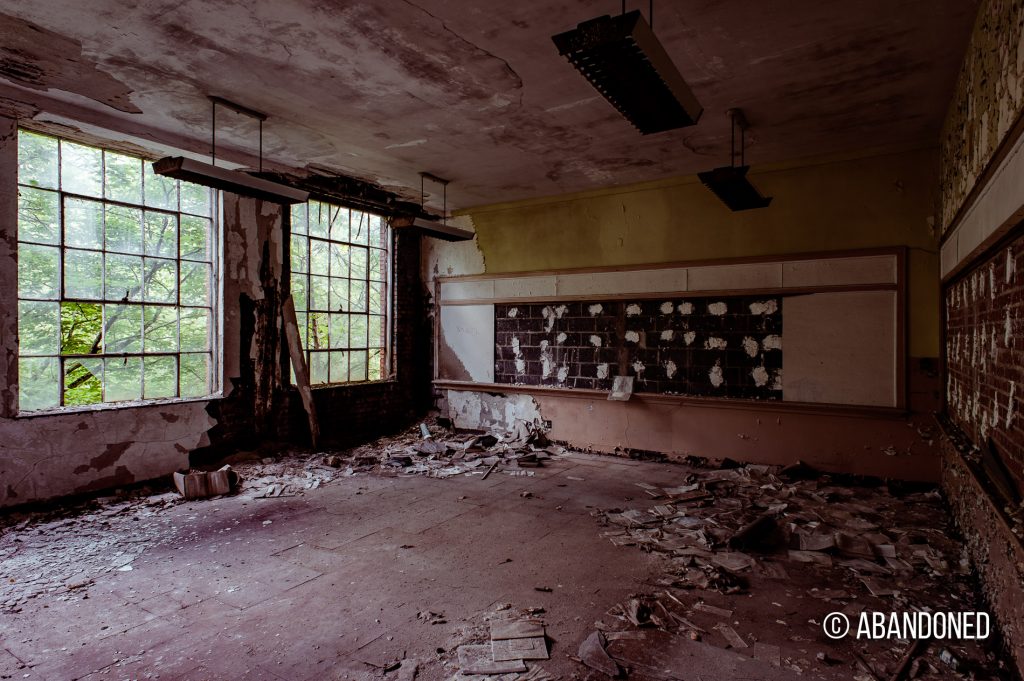 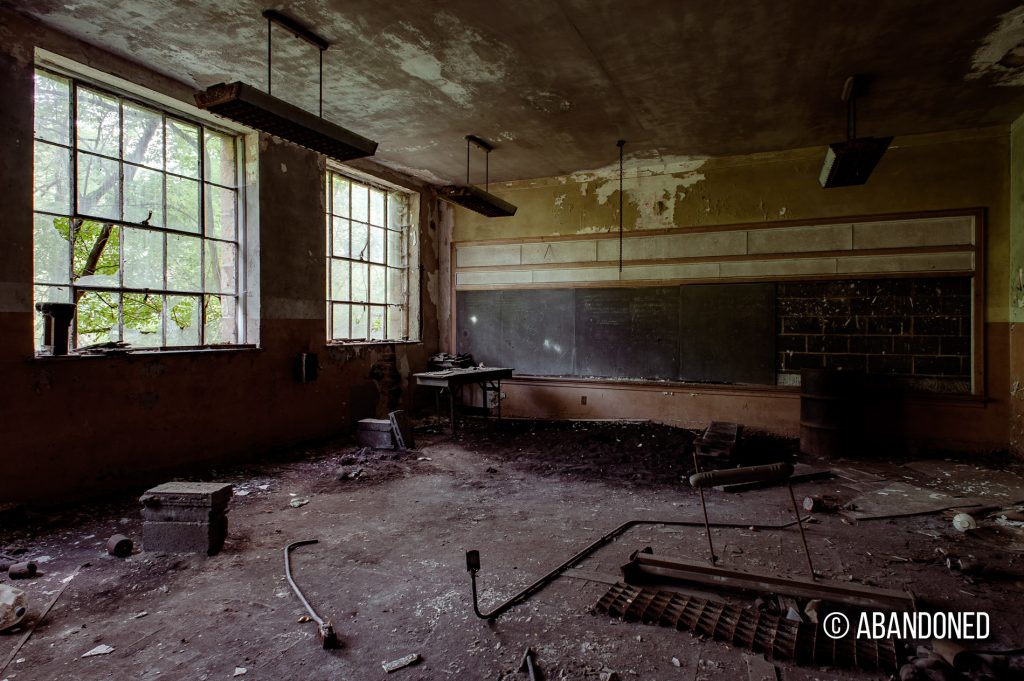 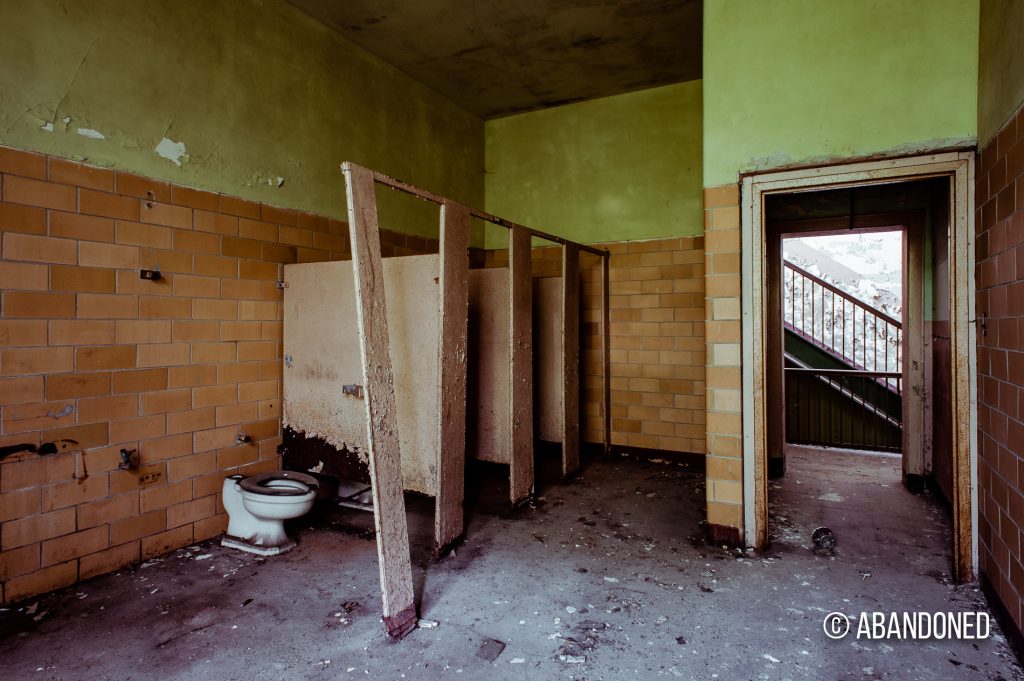 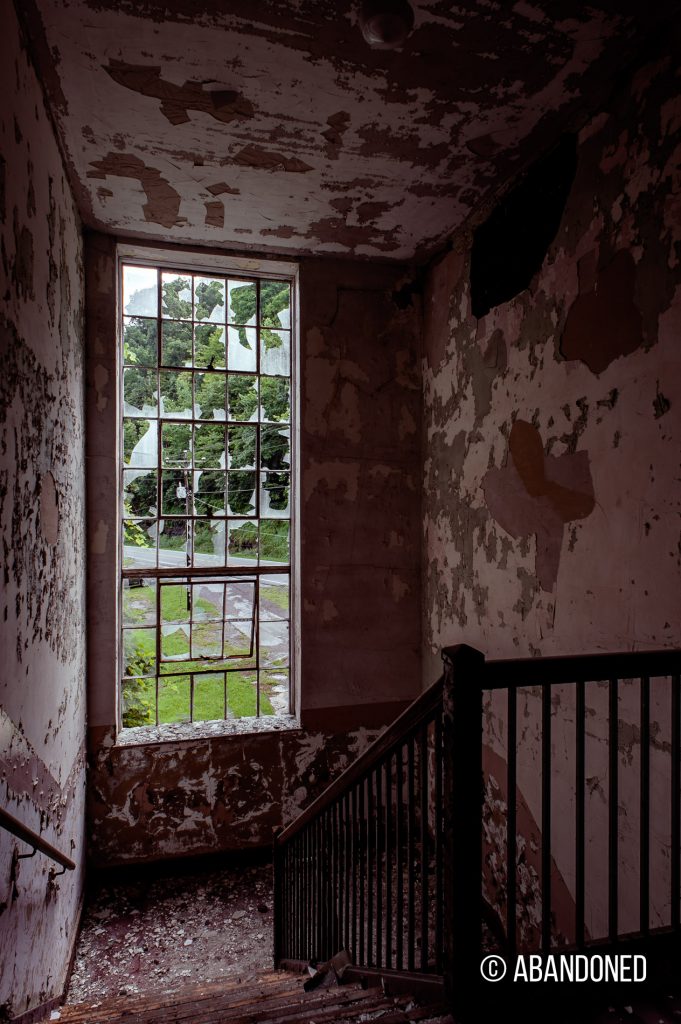 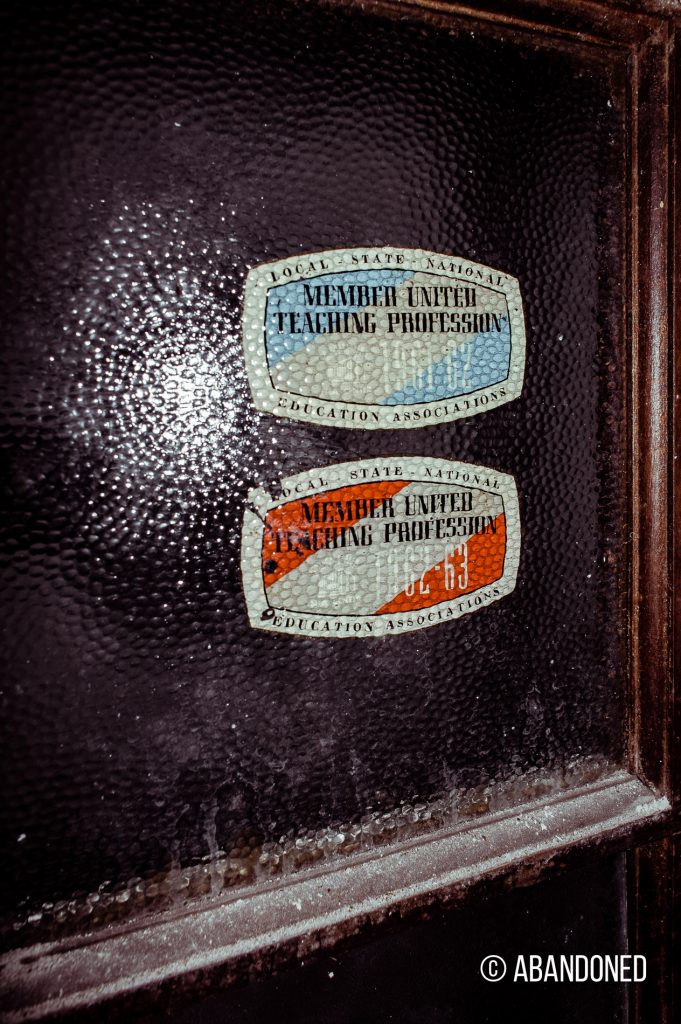 Blast from the past: Ewing, Virginia

Why I have not yet traveled the back roads of southwest Virginia is a mystery to me. While a modern four-lane highway meanders through the rolling farmlands of the Indian and Poor Creek valley, the ol…
END_OF_DOCUMENT_TOKEN_TO_BE_REPLACED
Category ExplorationsPosted on March 7, 2016October 30, 2019