Broadway School is a former public school along Broadway in Hazard, Kentucky.

The Broadway School was constructed as a partnership between the city of Hazard and Perry County in 1912 as the first high public school in the city. 1 The county did not have any public high schools prior to its completion, which prompted the state legislature to pass a law to require every county to have a high school, although attendance was optional.

A new high school was constructed on Baker Street in 1925. 1 2 The Broadway School building was reused as a grade school until it was replaced by the Roy G. Eversole School in 1963. The structure was then used as classroom space for the Hazard Community College until it moved to a new facility on the outskirts of town.

Broadway School building was then repurposed as office space for the Hazard Independent School District and Kentucky Valley Education Cooperative. 1 The School District relocated out of the building on October 16, 2006, 3 followed by the Cooperative in 2007. 2

In July 2012, the School District elected to sell the deteriorated Broadway School building with the condition that the new owners demolish the structure. 1 It was purchased by the Housing Development Alliance for $1,000 on July 19 and the structure was demolished for new houses. 1 2 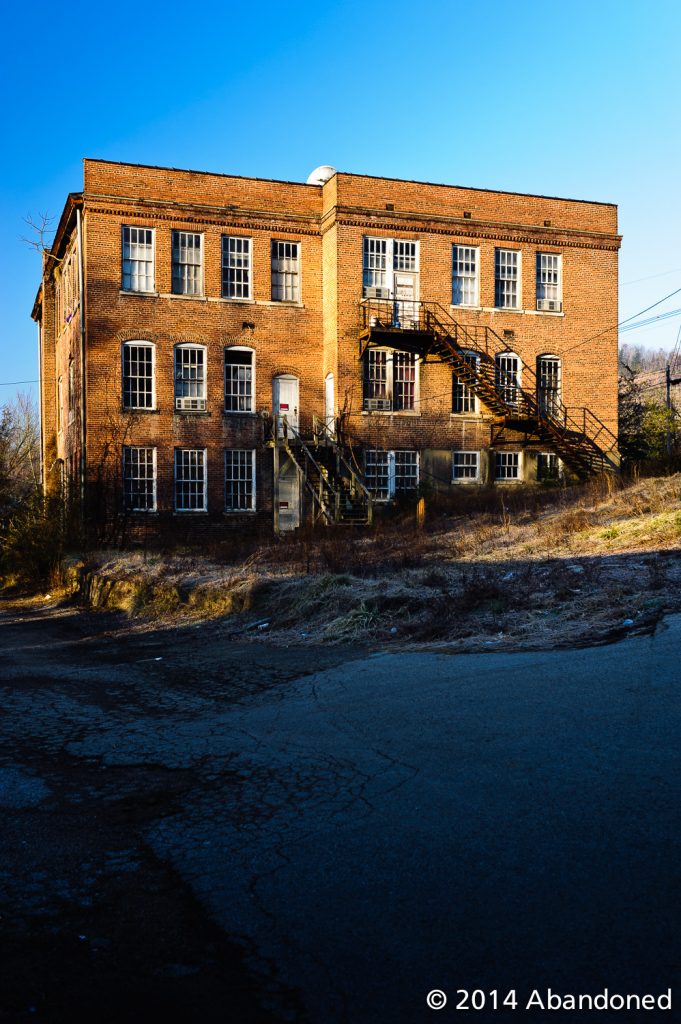 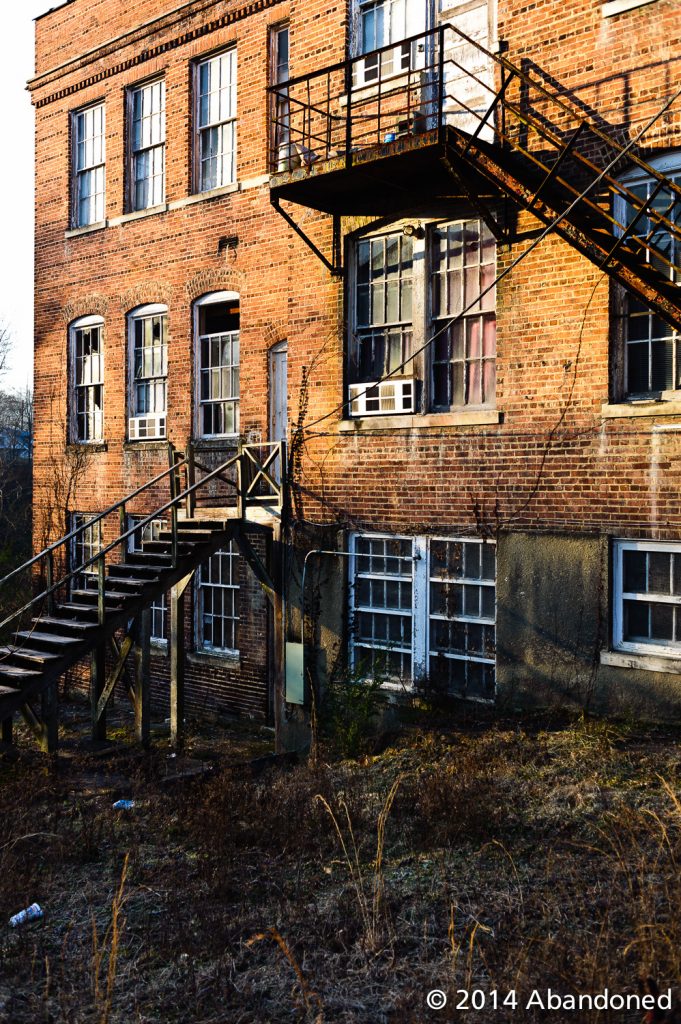 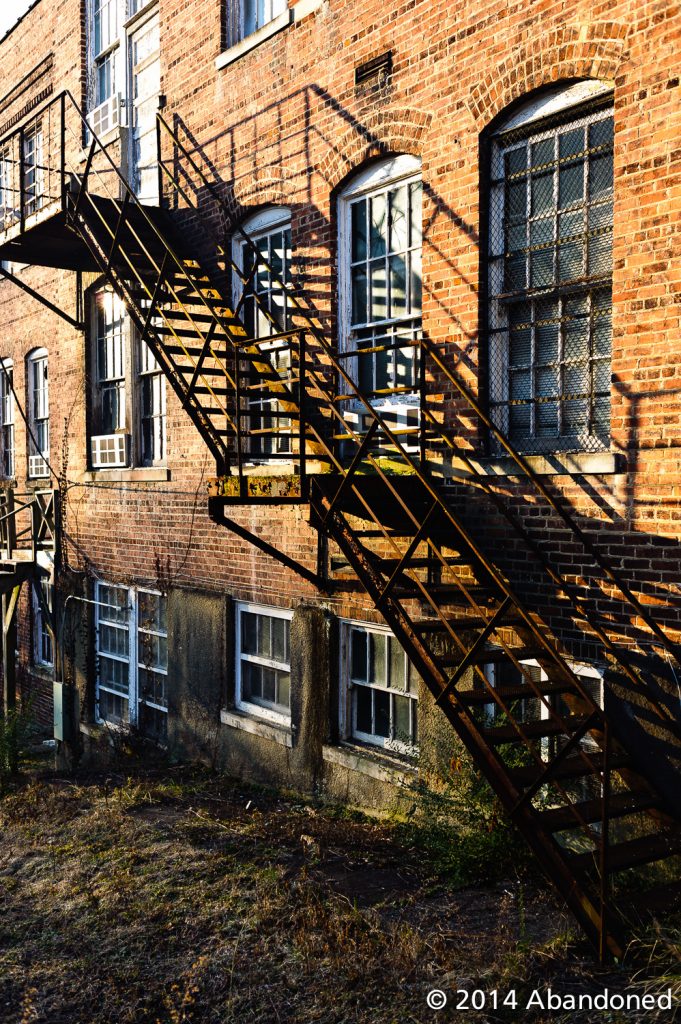