The Broadway Theater, named after the street it is located on, is an abandoned theater in Monticello, New York.

The theater was built in 1920 2 and had a capacity of 975 seats, opening only for the summer tourist season. 2 The building boasted two retail spaces along Broadway.

In 1986, Steven Klar, a lawyer, and developer, purchased the Broadway Theater from Milton Kutscher, the owner of the Kitscher Hotel. 1 Klar renovated the building, reupholstered the seats, cleaned the marquee and replaced the screen, and also opened an ice-cream parlor and candy store in the front storefronts. 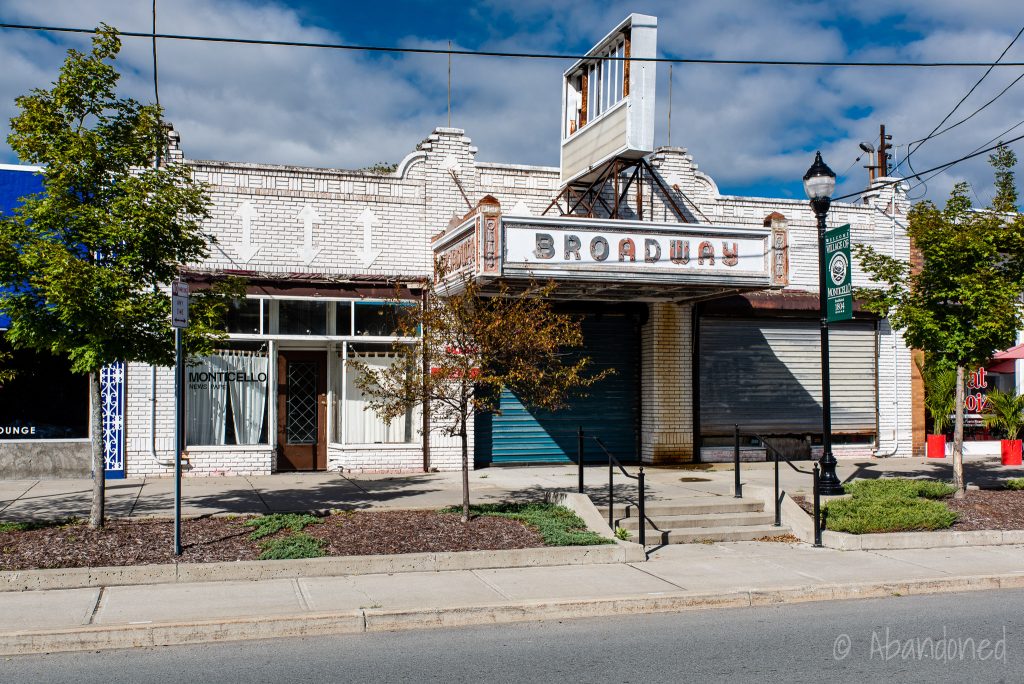 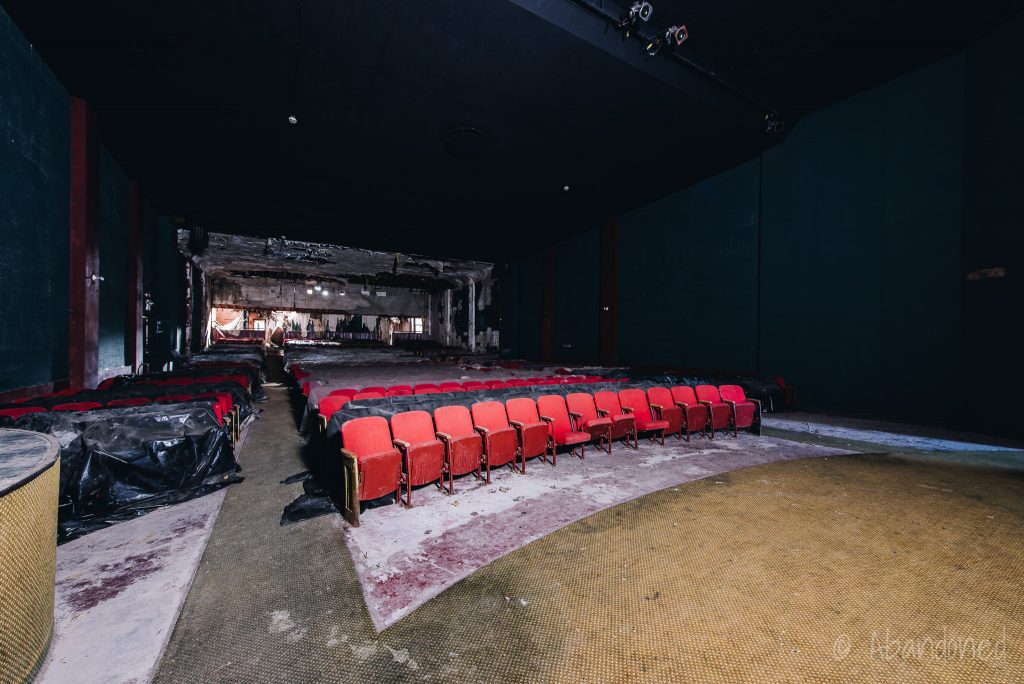 The gutting and renovation of Vernon Manor has begun. The former hotel, constructed in 1924, was once one of the premier hotels in Cincinnati, Ohio. Vernon Manor closed in March 2009 due to deteriora…
END_OF_DOCUMENT_TOKEN_TO_BE_REPLACED
Category In FocusPosted on March 31, 2013April 22, 2015