The Buchanan Fuel Krypton Tipple is a demolished coal tipple near a small surface coal mine in Kyrpton, Kentucky.

Constructed in 1975, 1 the Krypton surface mine was initially operated by Buchanan Fuel. Coal would be transferred from the mine to a conveyor which led to a stacking tube. The coal would then be dumped down the tube onto an even surface where it was pushed into a conveyor. Coal would be analyzed for impurities and moved to a flood-loader, which would funnel the coal into a 100-car siding for the railroad. 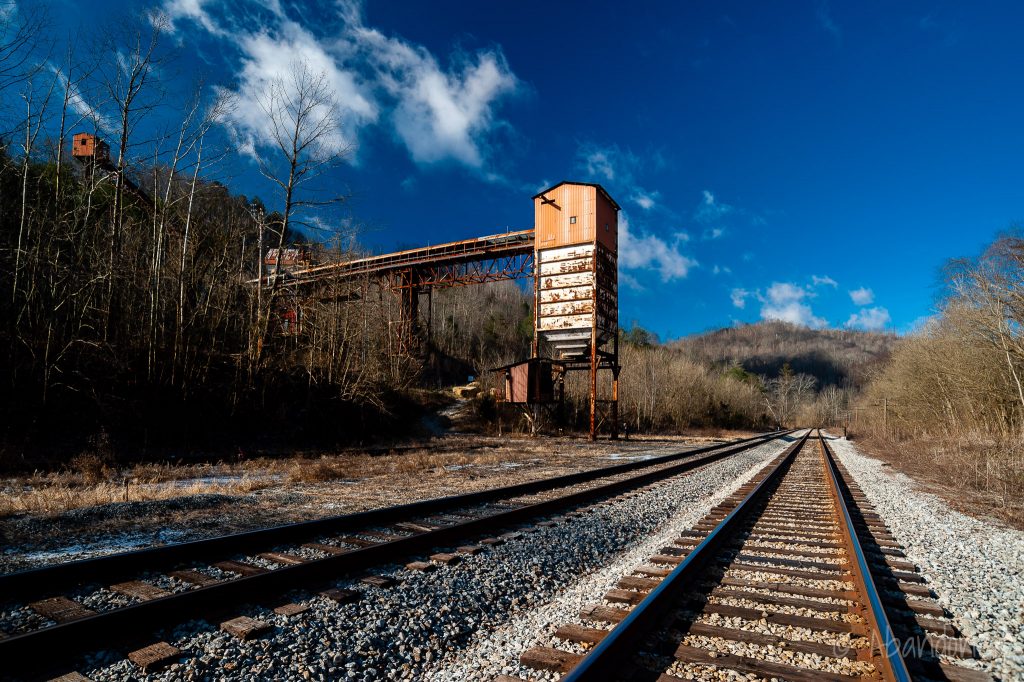 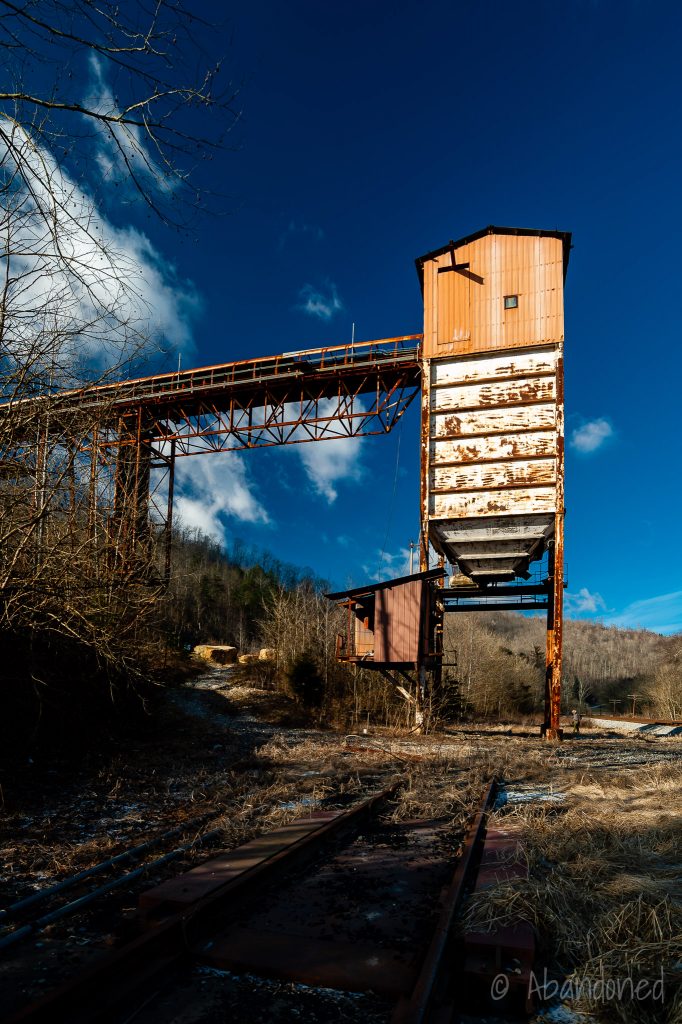 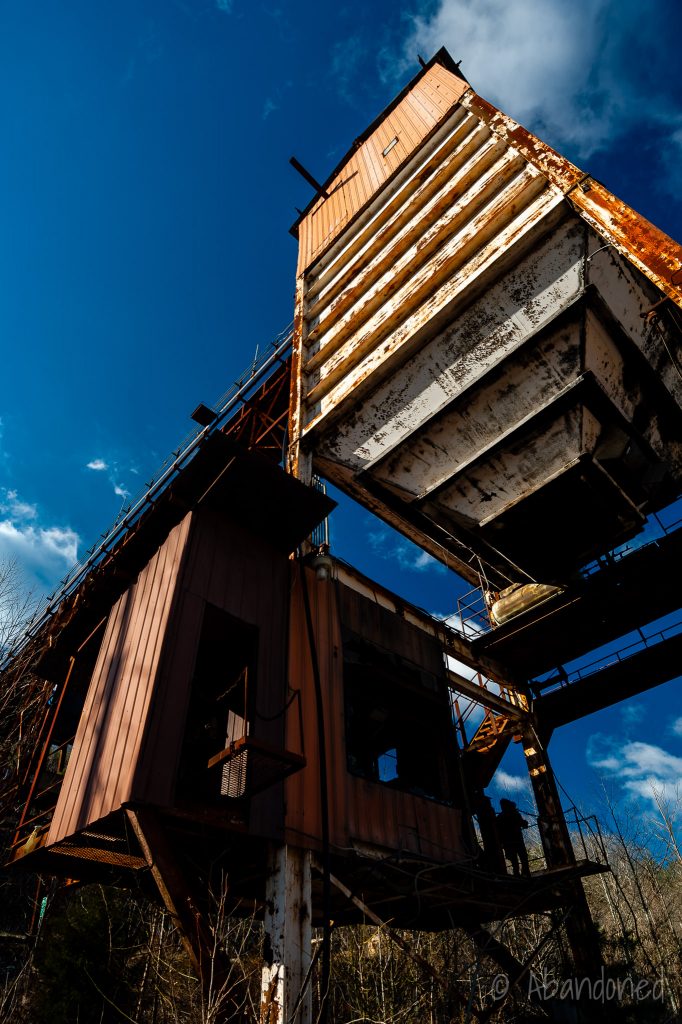 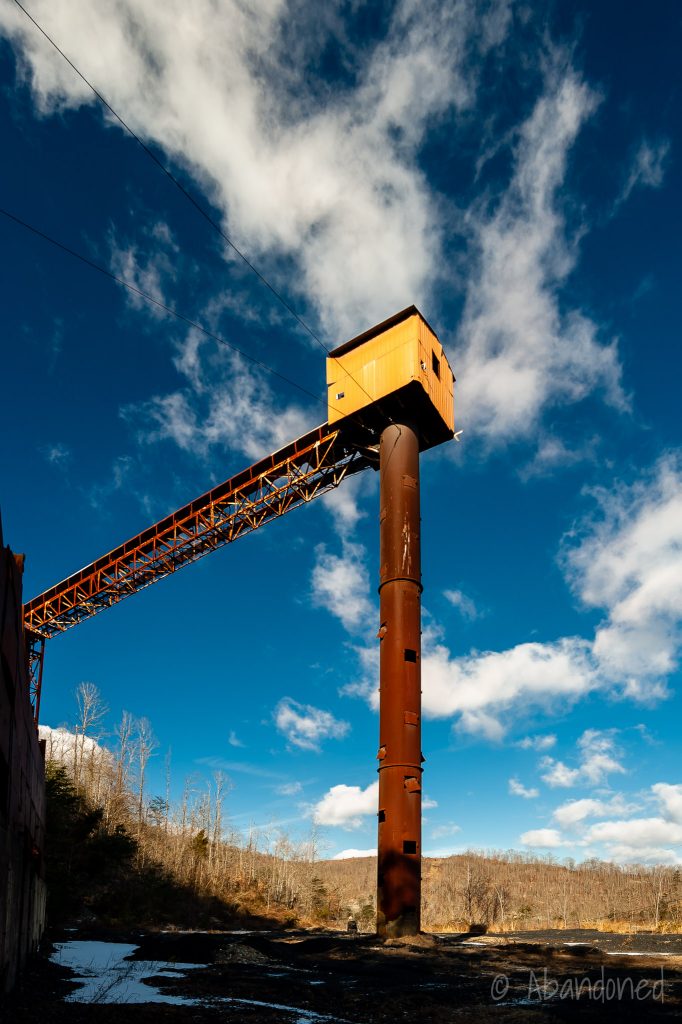 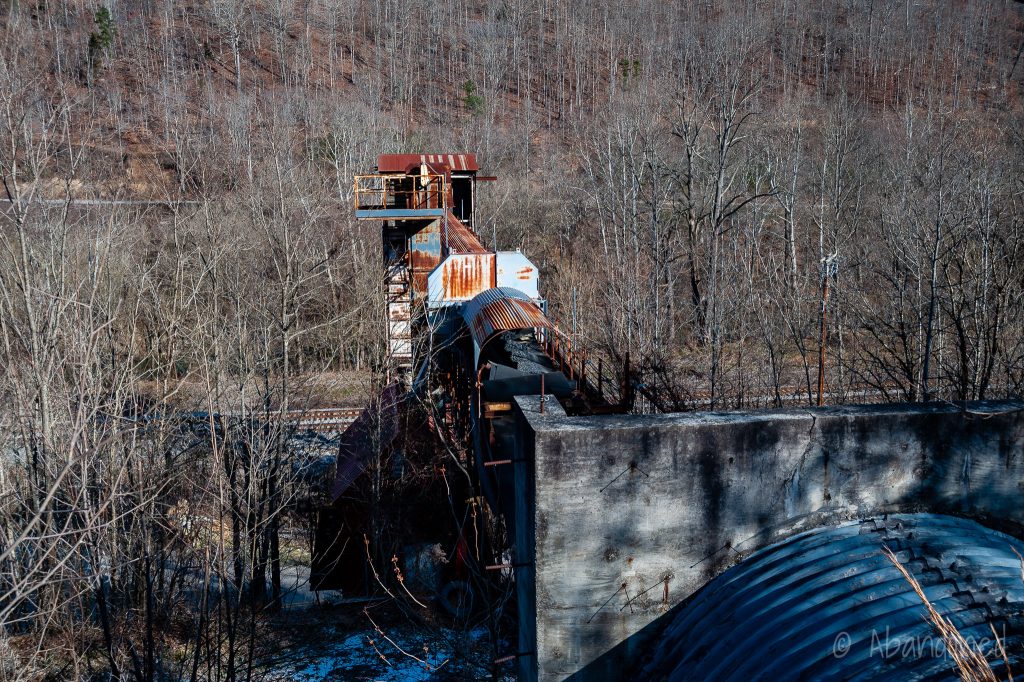 The Frenchburg Presbyterian College in Frenchburg, Kentucky was the first high school in Menifee County and offered a broad education for 50 years. The facility closed in May 1957 after serving 500 st…
END_OF_DOCUMENT_TOKEN_TO_BE_REPLACED
Category ExplorationsPosted on February 13, 2015February 26, 2020