The Budd Company was founded in 1912 at Tioga and Aramingo avenues in Philadelphia by Edward G. Budd. 6 Budd relocated their factory to I and Ontario streets in 1913 and developed the first all-steel automobile bodies. A galvanized sheet steel building housed the machining and press operations while sheet steel was stacked nearby under a flimsy tent. Acetylene welding machinery, imported from France, joined the sheets to produce car bodies. As the bodies were finished, they were loaded onto railroad cars and shipped to Michigan.

By 1915, Budd employed over 600. 6 It relocated to the Nicetown neighbourhood where it erected a larger factory, enabling the company to boost production from 100 to 500 car bodies per day. Budd expanded into the manufacture of all-steel wire-spoked wheels in 1916. By 1928, Budd employed over 10,000 who manned 600 presses, producing bodies for Citroen, Morris Motors, Rolls Royce, and Liberty Motor Car. 6

In the early 1930’s, Budd perfected the Shotwell Electric Process, which enabled stainless steel plates to be welded. 6 The development led to the production of streamlined railcars and aircraft.

The company expanded into the railcar industry when it built the Pioneer Zephyr for the Chicago, Burlington & Quincy Railroad in 1934, followed by streamlined lightweight stainless steel passenger cars for various railroads, including Amtrak, and transit agencies, such as the Chicago Transit Authority, Philadelphia Transportation Company, and the New York Board of Transportation.

In 1948, Budd relocated its railcar manufacturing operations from Nicetown to Red Lion. 5 The Nicetown plant was retooled to machine and weld tank hulls, turrets and jet engine blades 6 and later stamp automobile components. 7

By the 1950’s, Budd had the following divisions and subsidiaries:

The railroad industry began experiencing a long-term decline in the late 1950’s, as consumers increasingly prefered automobile and air travel. 2 Budd began to recover its railcar business in the early 1960’s when it was awarded contracts by the Pennsylvania and Long Island railroads for its high-speed Metroliner rail cars. Budd entered the subway commuter market in 1963 when it underbid competitors with the New York City Transit Authority for 600 stainless steel subway cars. But the company posted losses of over $27 million between 1967 and 1970.

It’s Metroliner cars became service nightmares for Budd because of faulty supplier components. 2 Budd considered selling its railcar operations in 1970, but ended up restructuring the division in 1974.

Budd began experiencing problems with the deployment of the SPV-2000, a modern diesel passenger car that sold poorly and had numerous mechanical defects. 2 In 1978, Budd began to phase out its railcar business to concentrate on the automobile industry. As it was transitioning, Budd was acquired by Thyssen AG. The Red Lion facility was designated the Transit Division of the Budd Company. 5 The plant was bought by an investment firm, Integrated Resources Company, and leased to the transit division in 1979.

In January 1985, Transit America was formed, a separate, wholly-owned subsidiary of Thyssen. 5 The last railcars, for the Chicago Transit Authority, were built on April 3, 1987. All railcar designs were sold to Bombardier Transportation.

Budd’s Nicetown plant remained in use until 2002 when the automobile component stamping operations were transferred to Detroit. 6 The property was acquired by Preferred Real Estate Investments who re-branded the complex as the Budd Commerce Center. It proposed 2.4 million square feet of commercial, retail and residential development.

Temple University relocated its Health System offices into a vacant four-story Budd building and warehouse, while GRM Information Management Services acquired another building for their use. 6 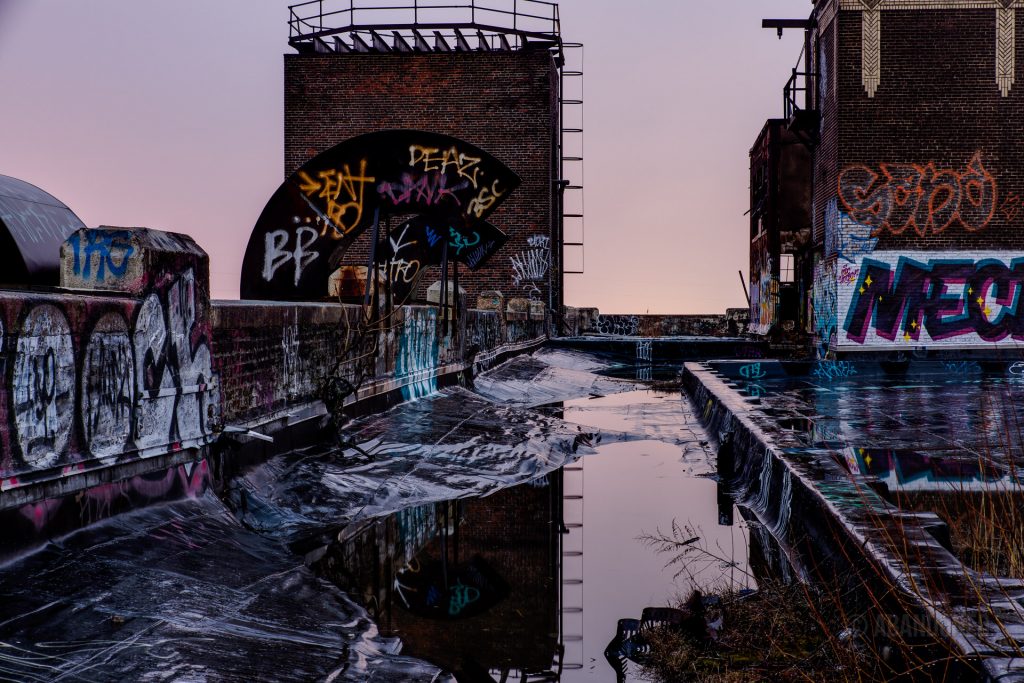 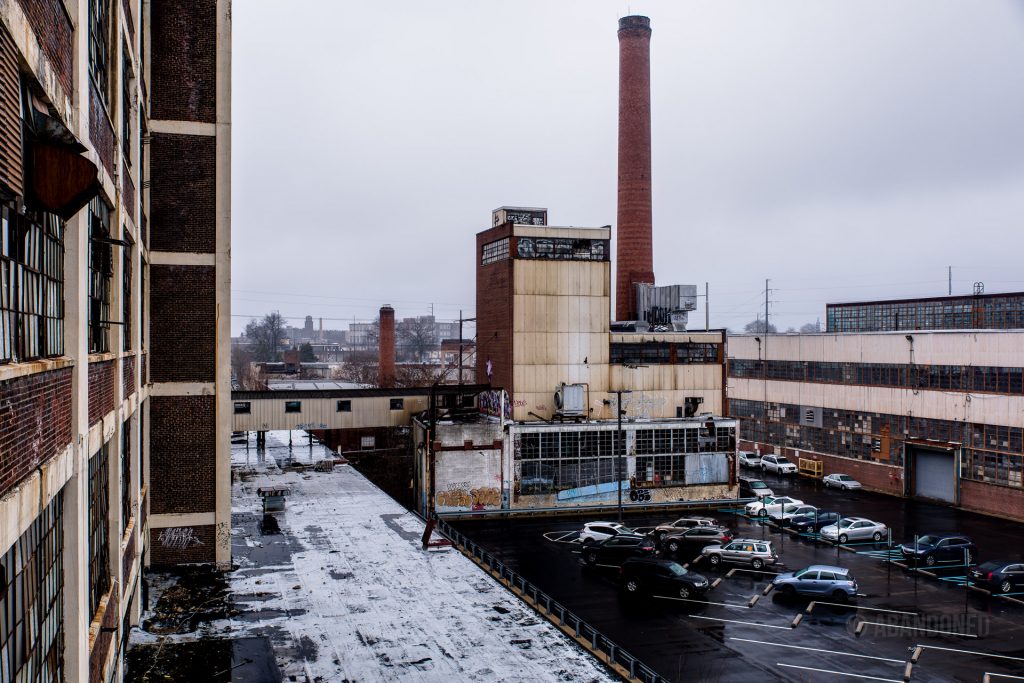 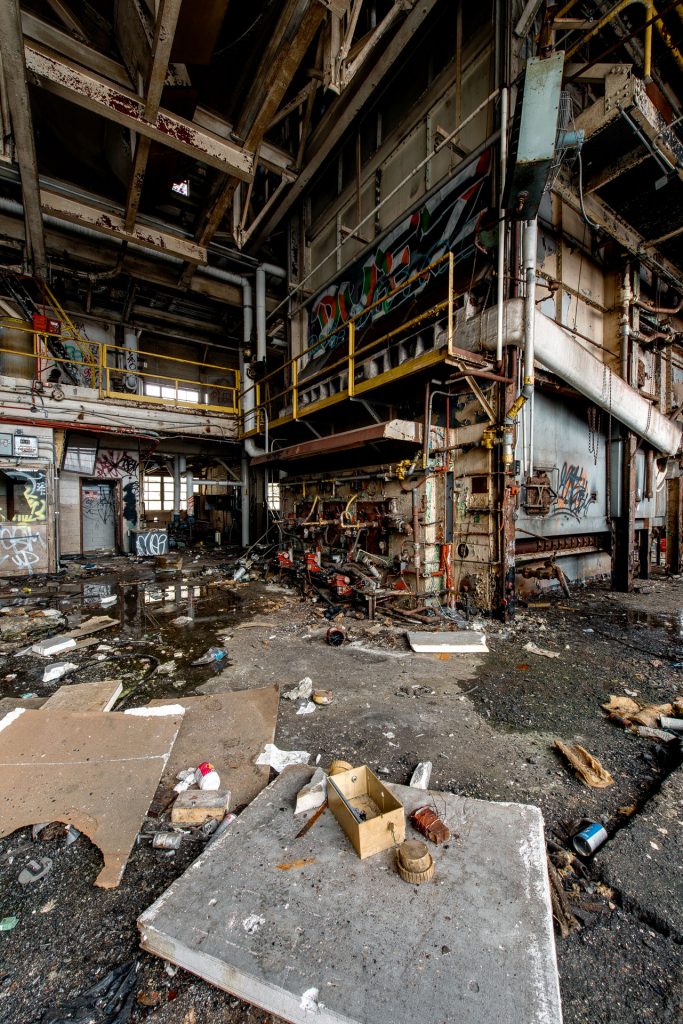 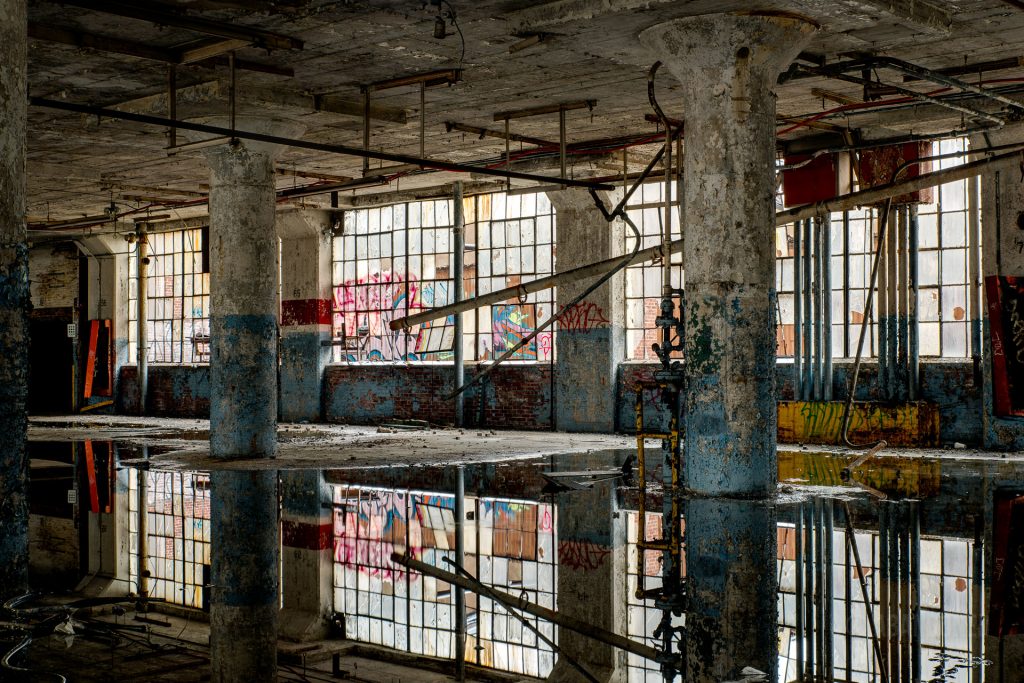 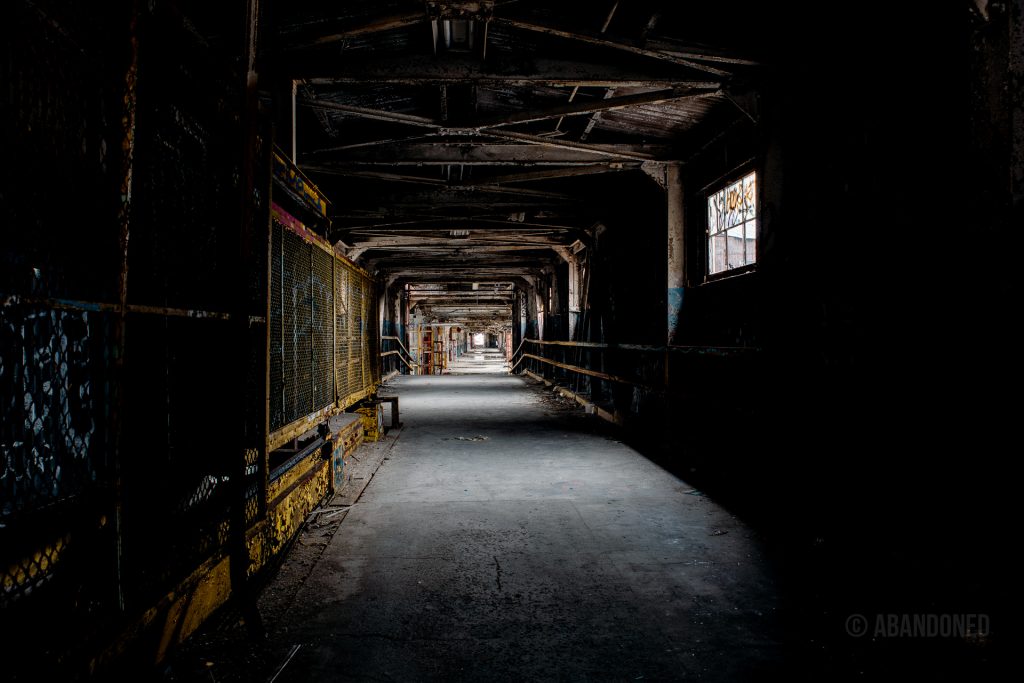 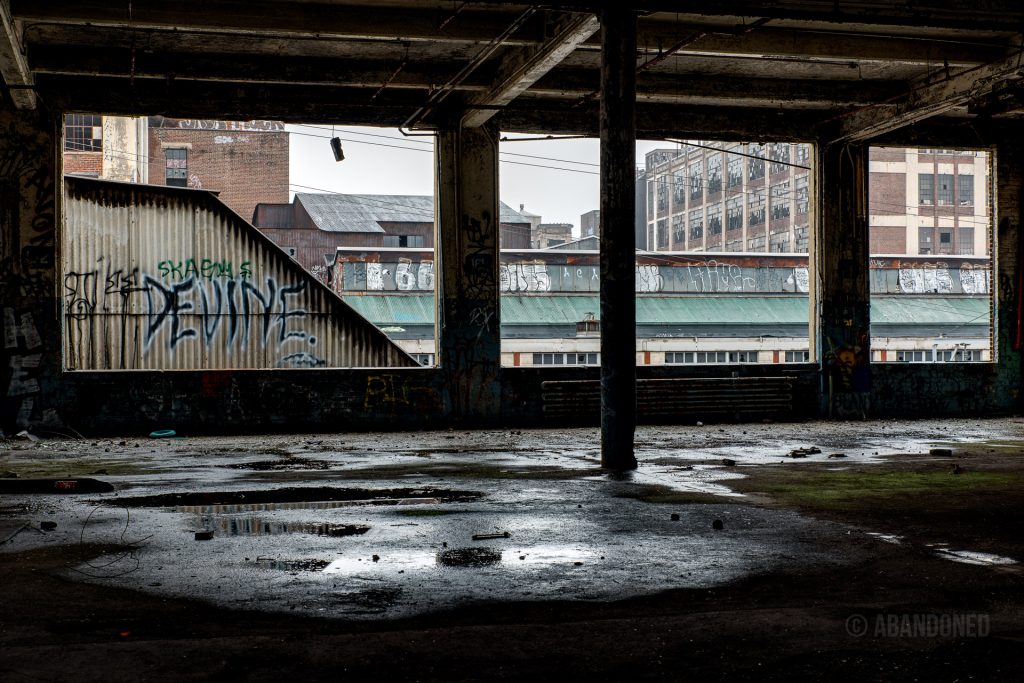 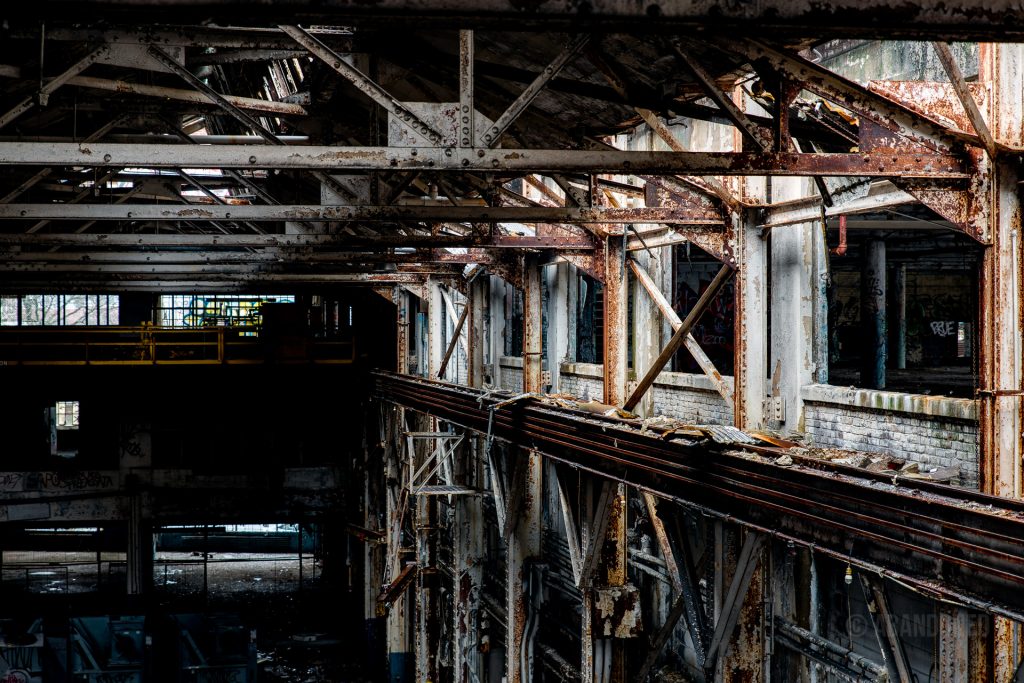 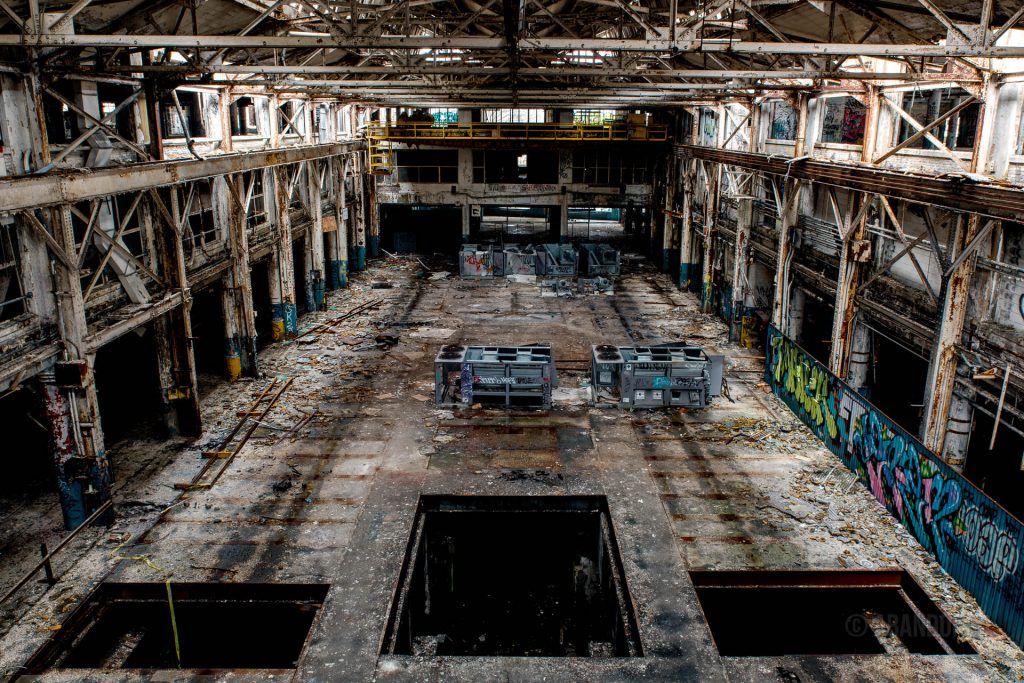 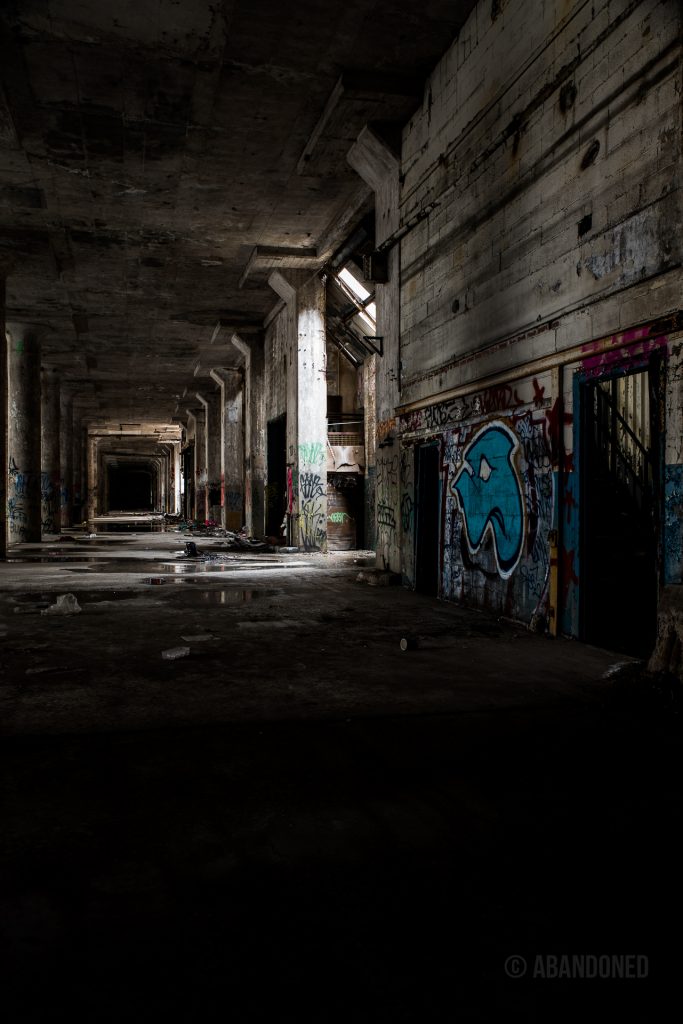 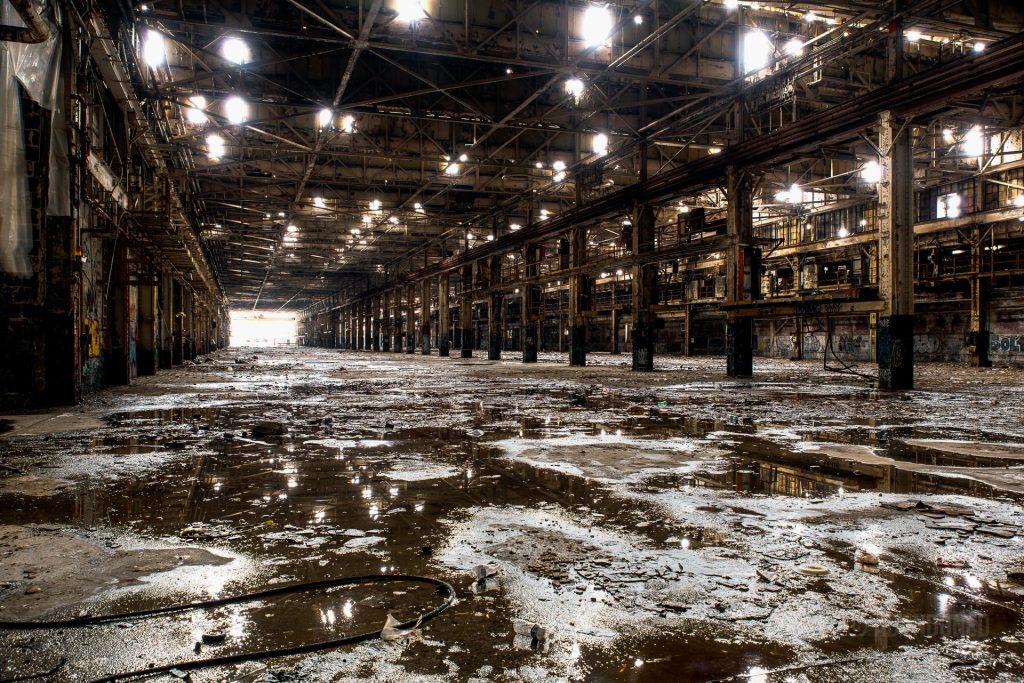 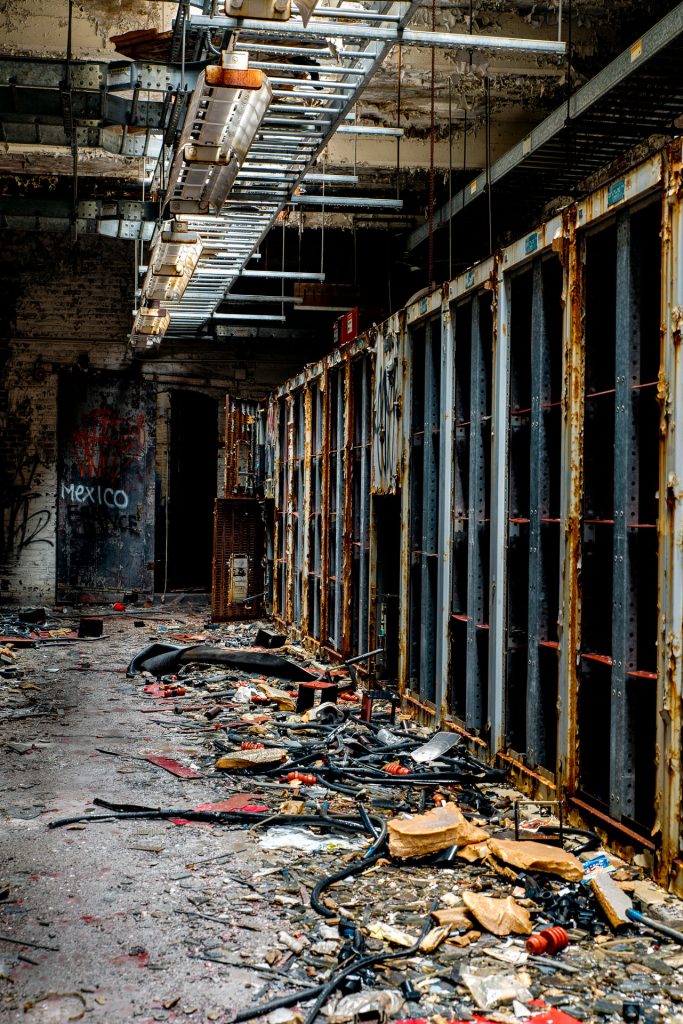 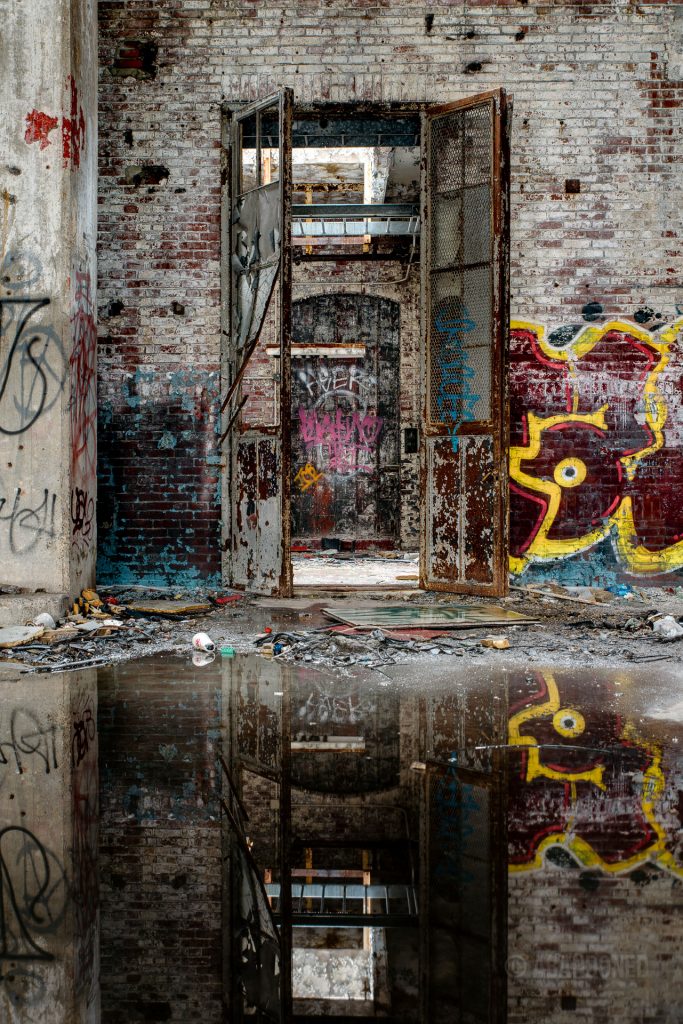 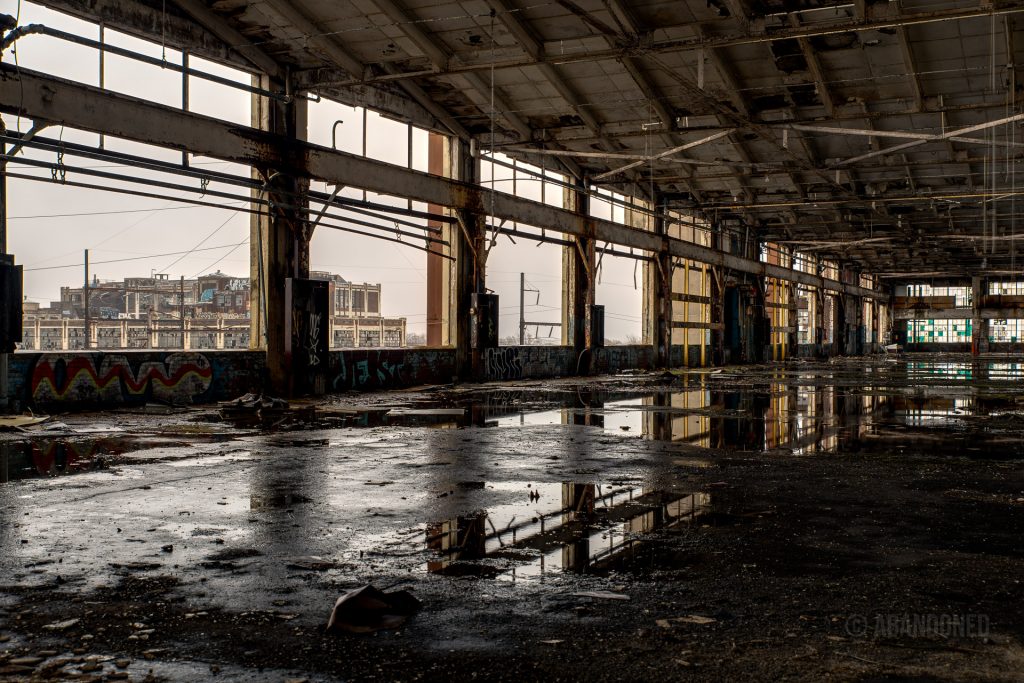 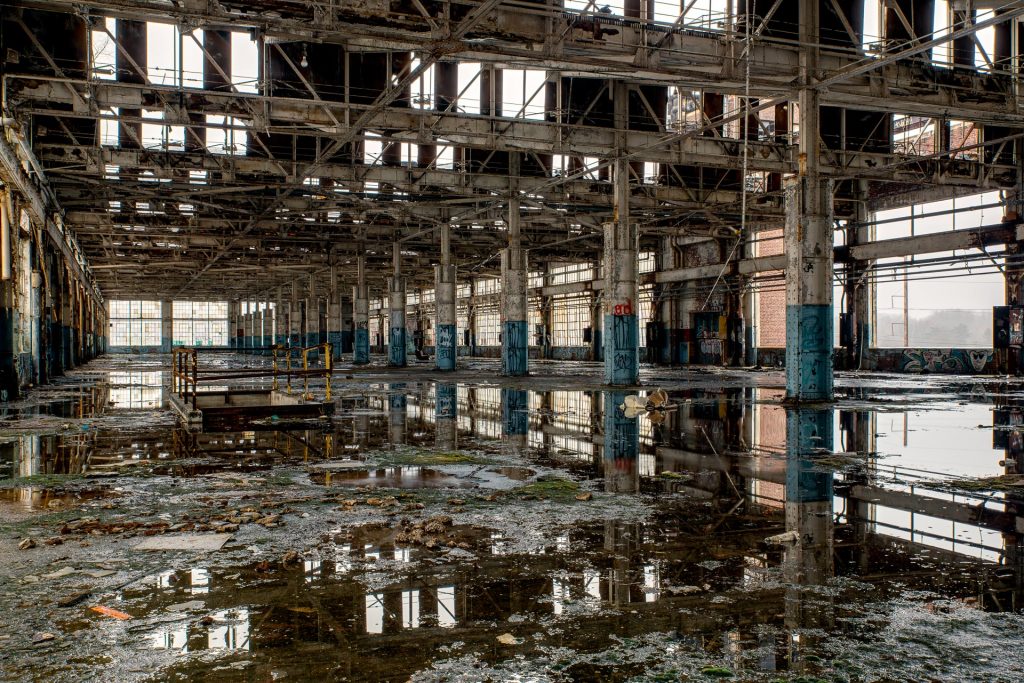 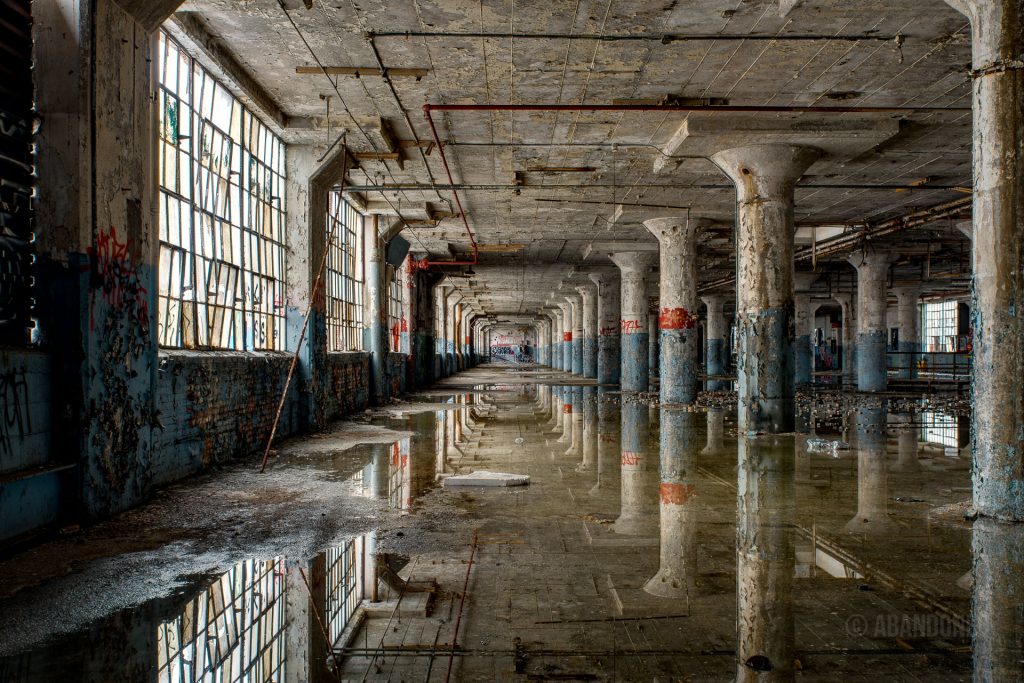 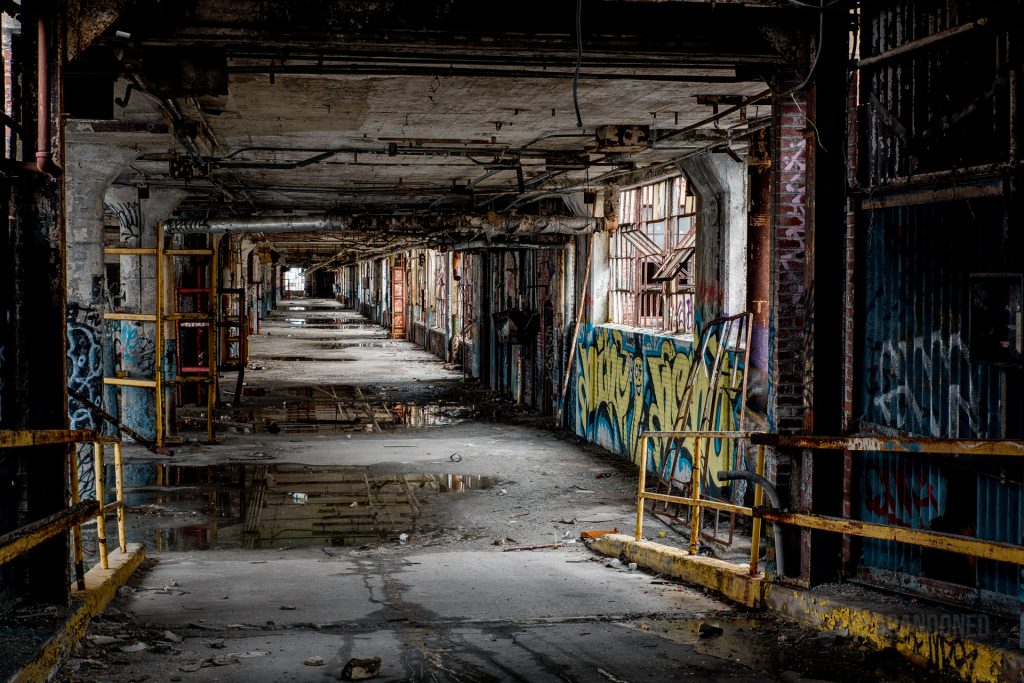 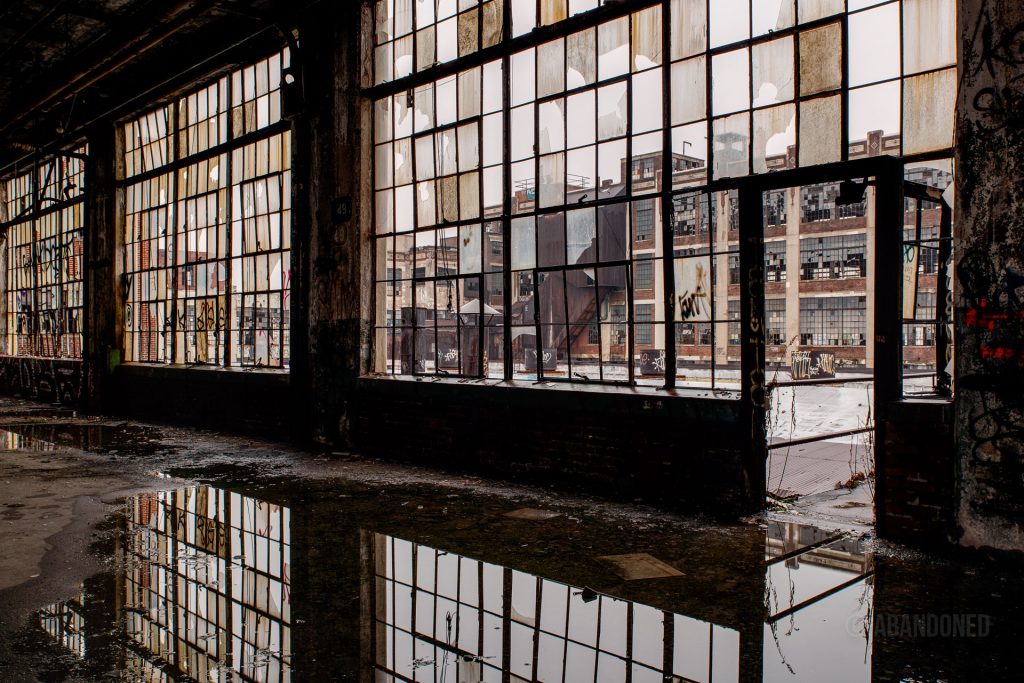 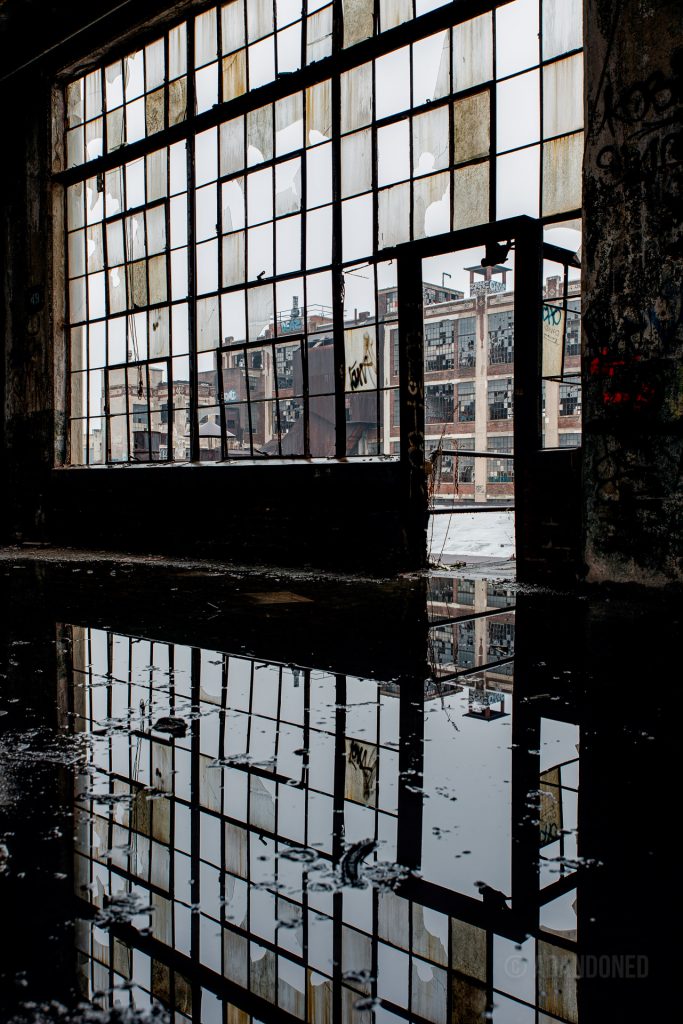