Burch High School is a former high school in Delbarton, West Virginia that closed in 2011. 1 The town, incorporated in 1946, was named in honor of a New Jersey country estate belonging to one of the owners of United Thacker Coal Company.

In the fall of 1921, Rock House High was moved back to Rock House as a first-class high school where the name was changed to Burch High School. The first graduating class, in 1922, comprised of 21 students. 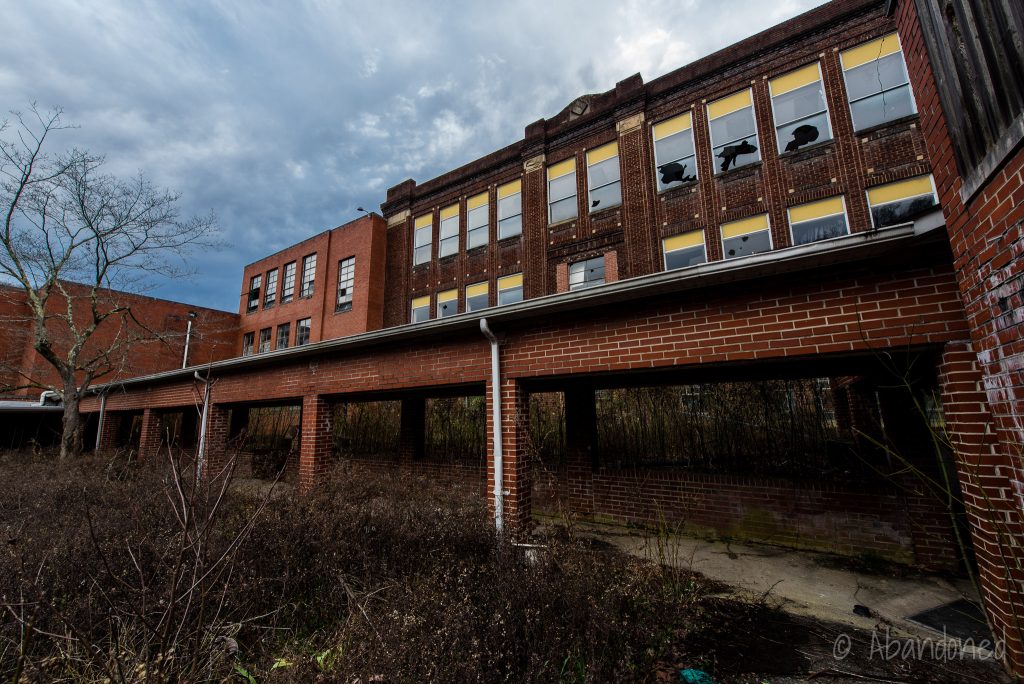 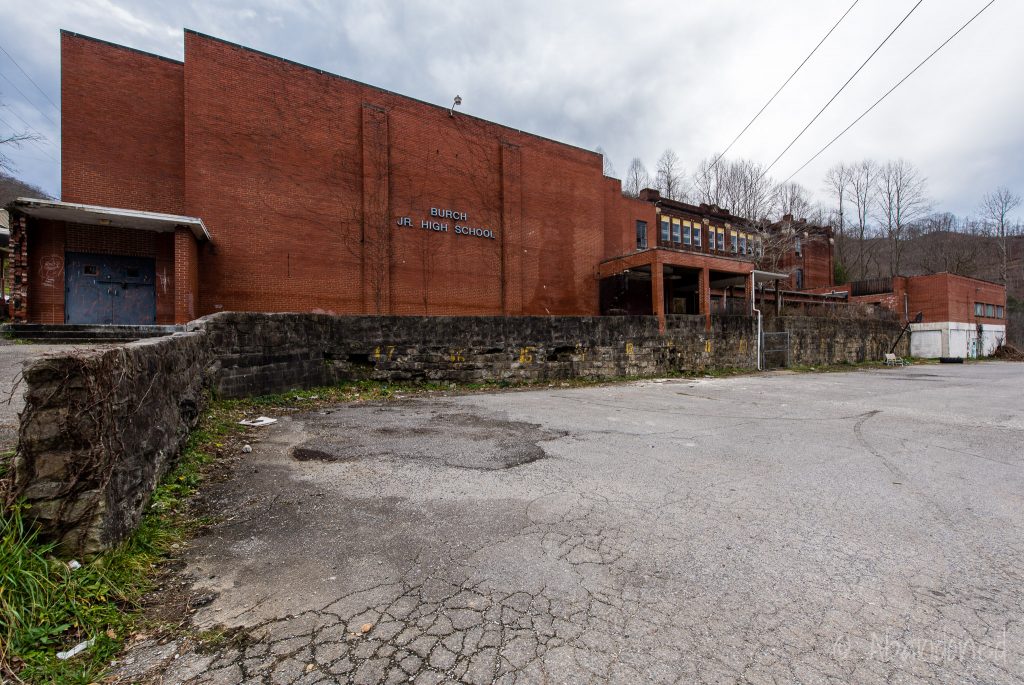 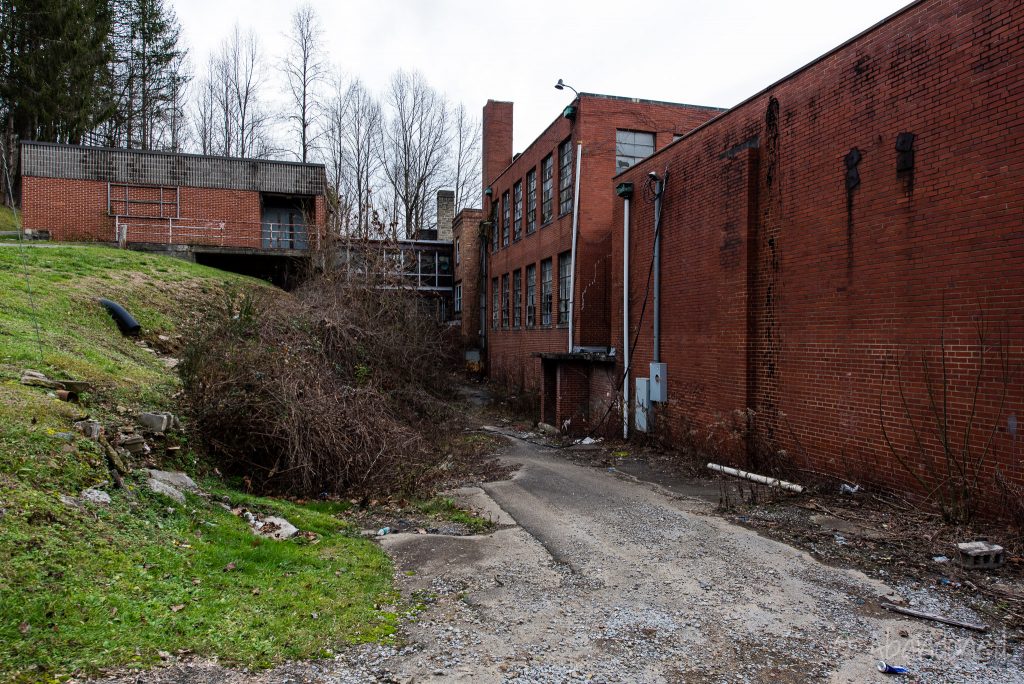 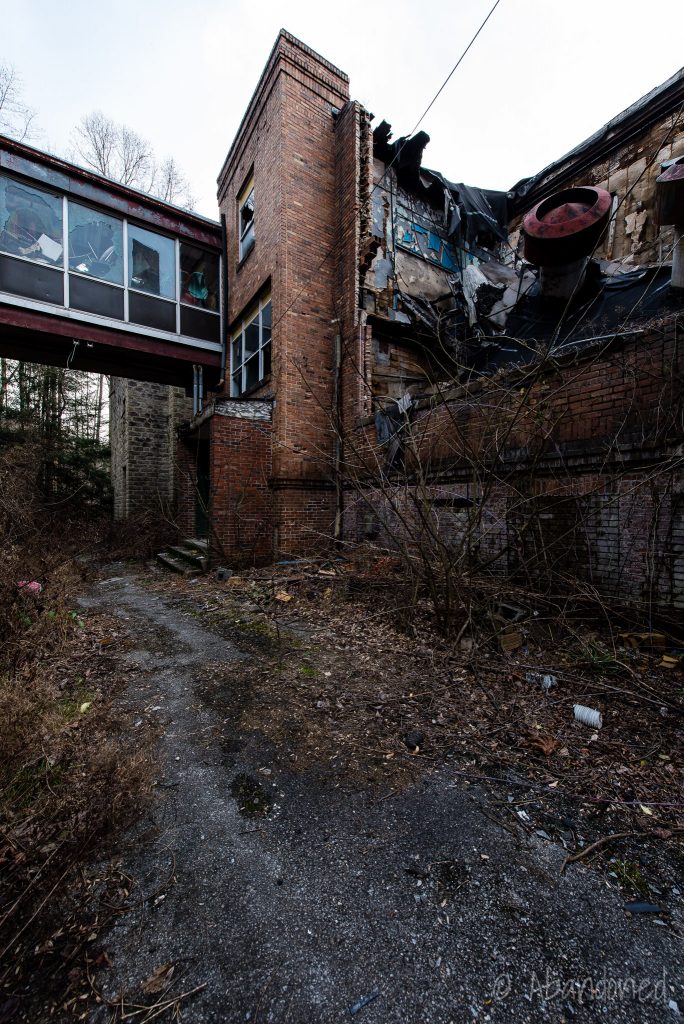