Bob Callihan’s concrete houseboat was constructed in Greenup, Kentucky in 1974-78, and subsequently launched into the Ohio River. It was later abandoned after floodwaters pushed it onto a bank where it remains today.

In 1974, at the age of 54, Bob Callihan set forth to build his seventh houseboat along the banks of the Ohio River in Greenup, Kentucky. 1 While others had built circular houseboats and smaller concrete boats in the past, no one had attempted to build a concrete reinforced houseboat. After four years of construction, the Laura VII, named after Bob’s wife, Laura Avenell, was ready for launch into the Ohio River.

As there was no easy way to move the heavy 14-ton boat across Callihan’s property to reach the river, railroad tracks were laid and attempts were made to push the 33-foot houseboat along the tracks into the water. 1 They then tried towing the houseboat to the river to no avail. It took a bulldozer to pull the mammoth boat down to the water.

Much to the surprise of many onlookers who watched the Laura VII being launched that day, the houseboat floated, displacing only 10 inches of water. 1

Navigation on the Laura VII was aided by two trolling motors, which also powered a Jacuzzi Jet Drive to provide directional control. 1 Other features on the boat included a kitchen and bathroom, air conditioning and heating, and a gangplank that doubled as a diving board.

The Laura VII was eventually sold to the operator of Captain’s Cove Marina in Haverhill, Ohio, and used to ferry around tourists for a duration at the marina. 1 The boat was unfortunately left high and dry on a small hill near the dock during the Ohio River flood of 1997 where it remains today. 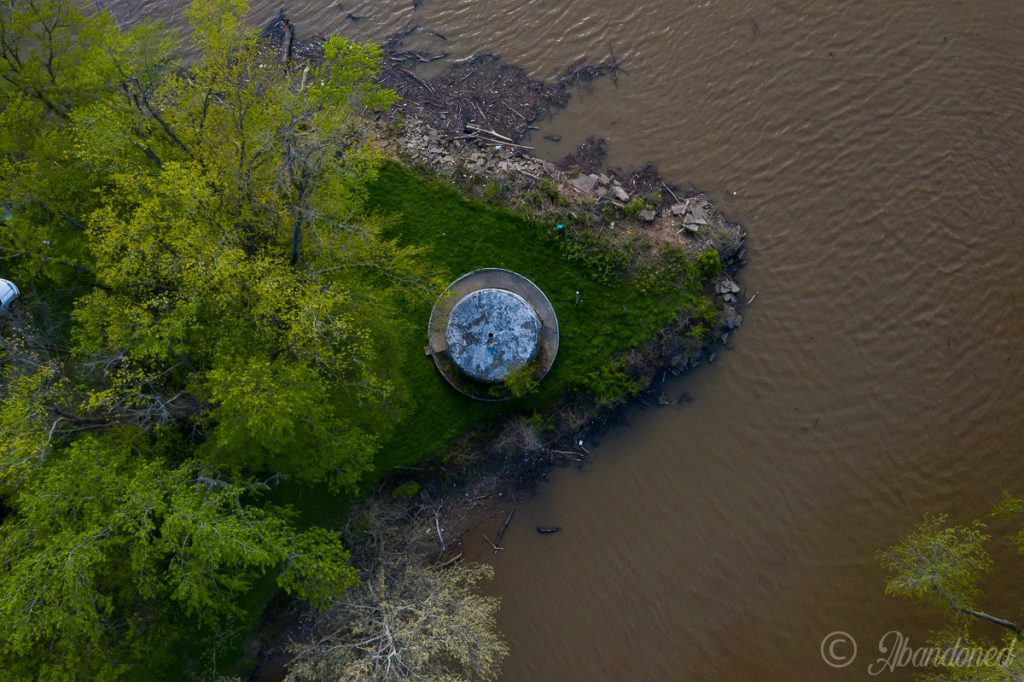 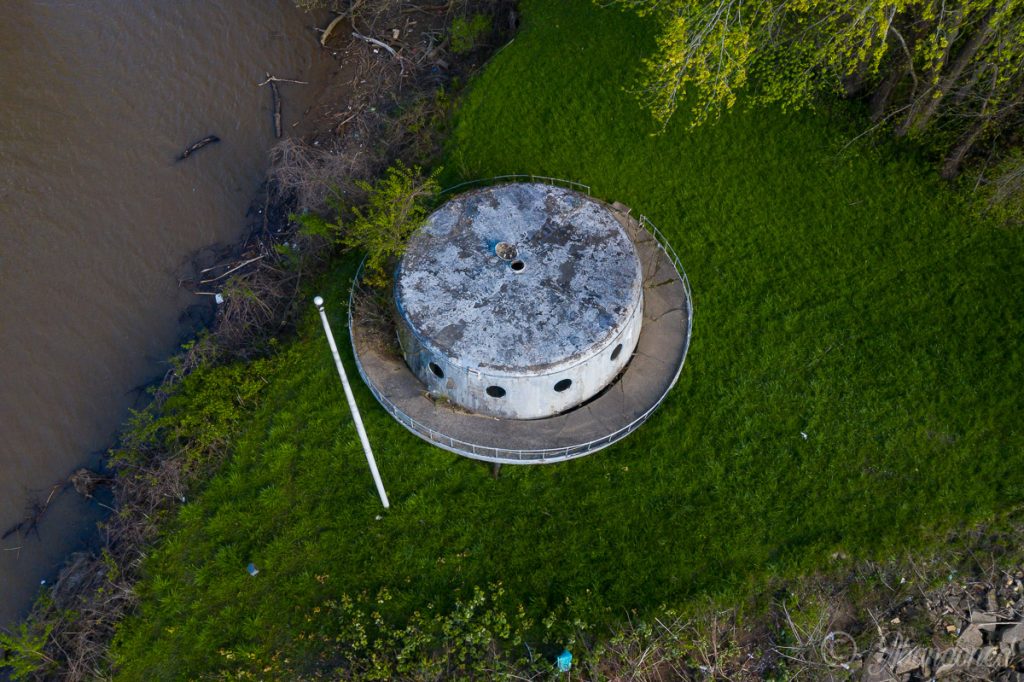 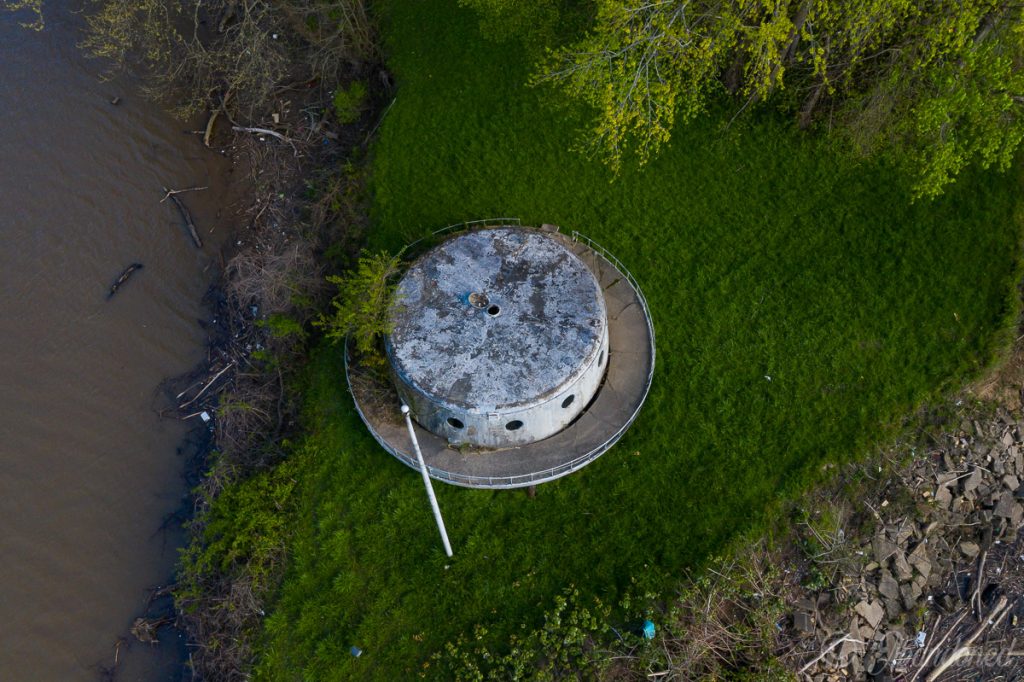 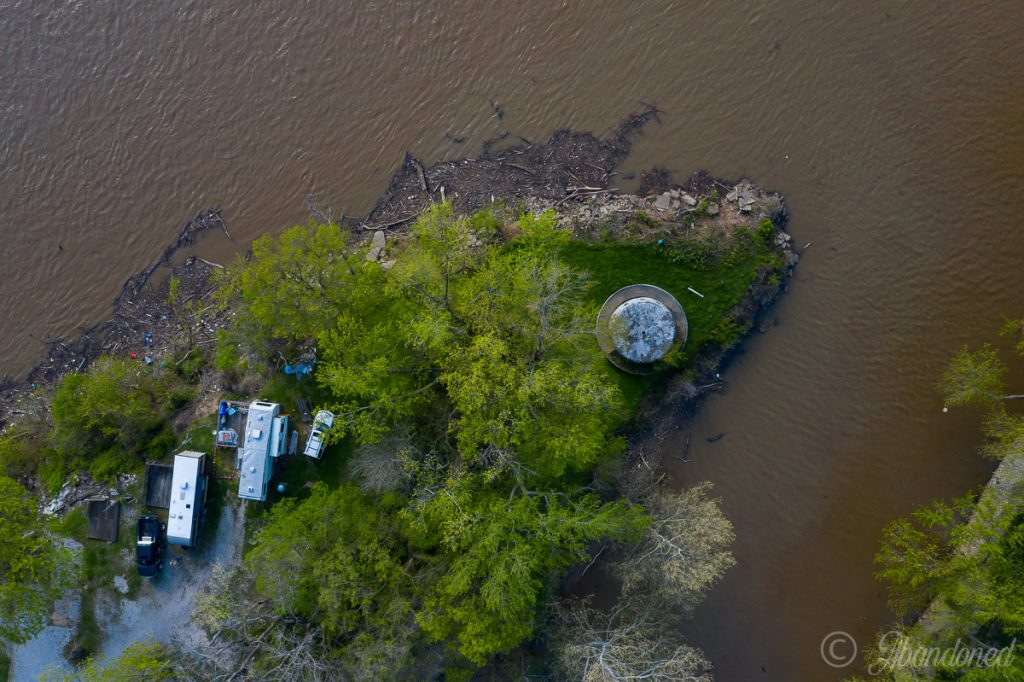