The Campton High School is a former high school in Campton, Kentucky. It was the first publicly funded high school in Wolfe County and constructed during the Great Depression with funding from the Federal Works Project Administration (WPA). It opened in 1942.

Construction began on Campton High School in 1937, employing 143 men via the Federal Works Project Administration during the worst economic turmoil in the history of the nation. 1 The WPA’s goal was to provide as many jobs as possible in an attempt to restart the economy, so employment was rotated bi-weekly at the site so that all of the men had the opportunity to work. Sandstone was mined locally, cut into slabs at local quarries, and hauled onto the construction site via mule-driven sleds where the stone would then be cut into 14-inch blocks. 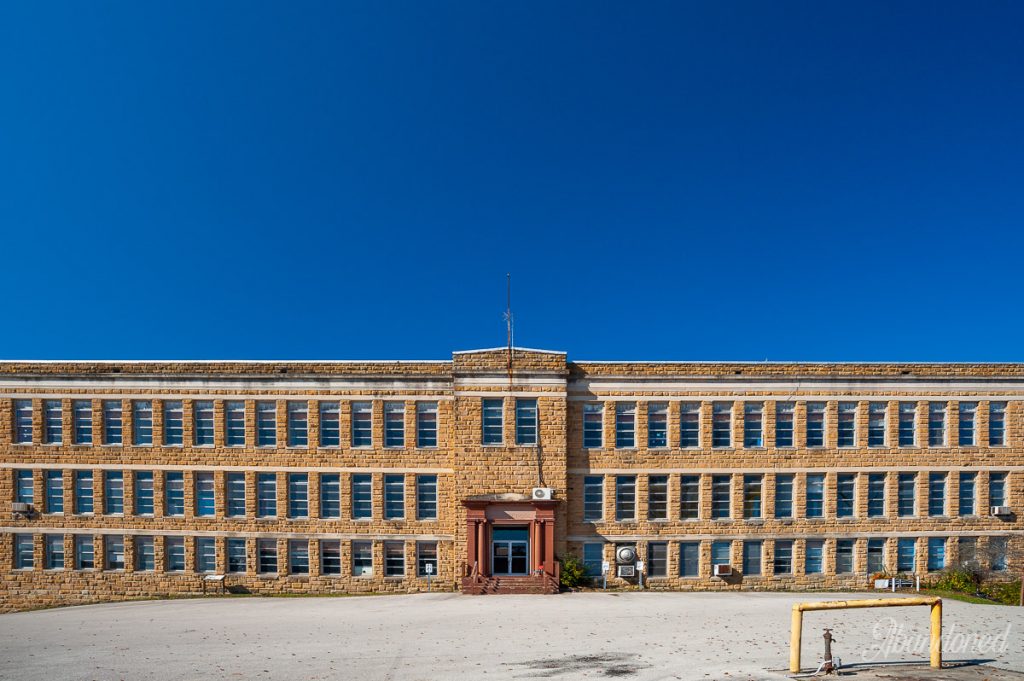 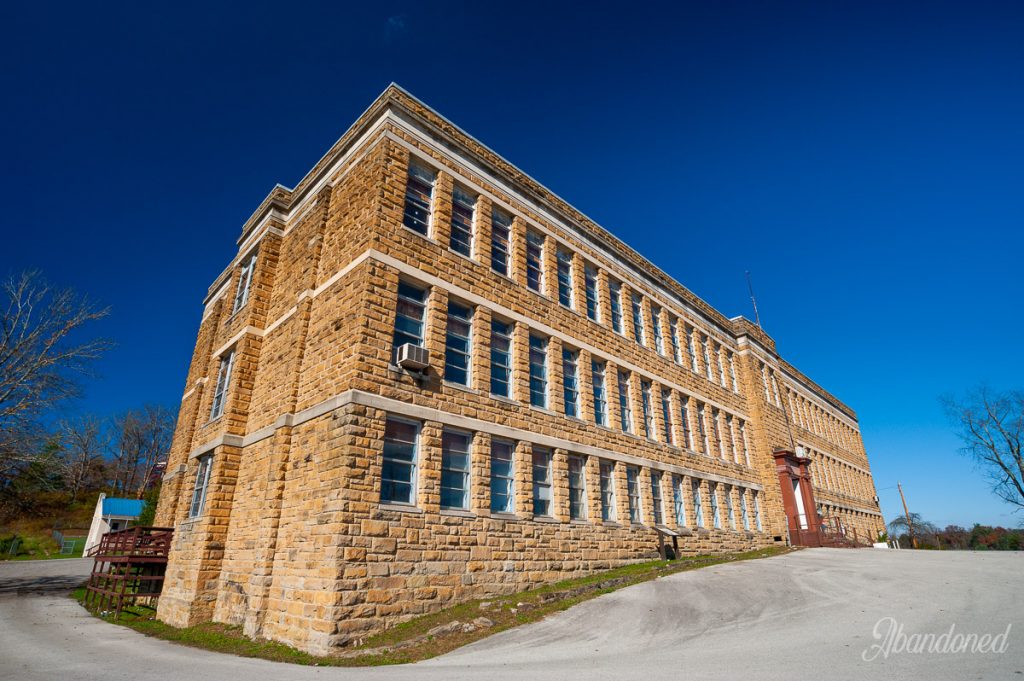 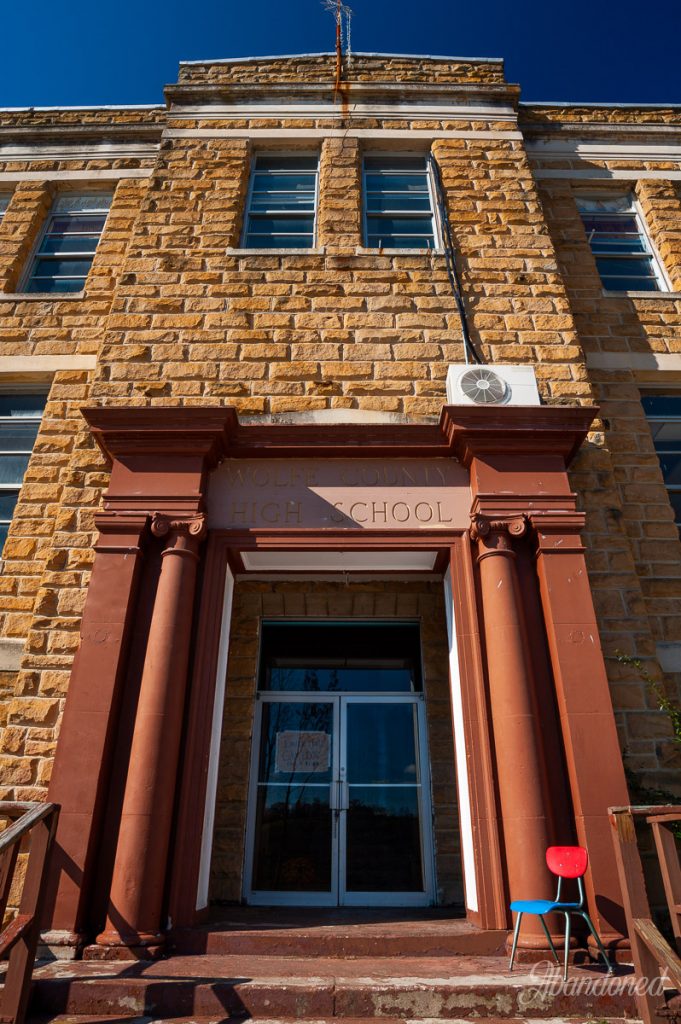 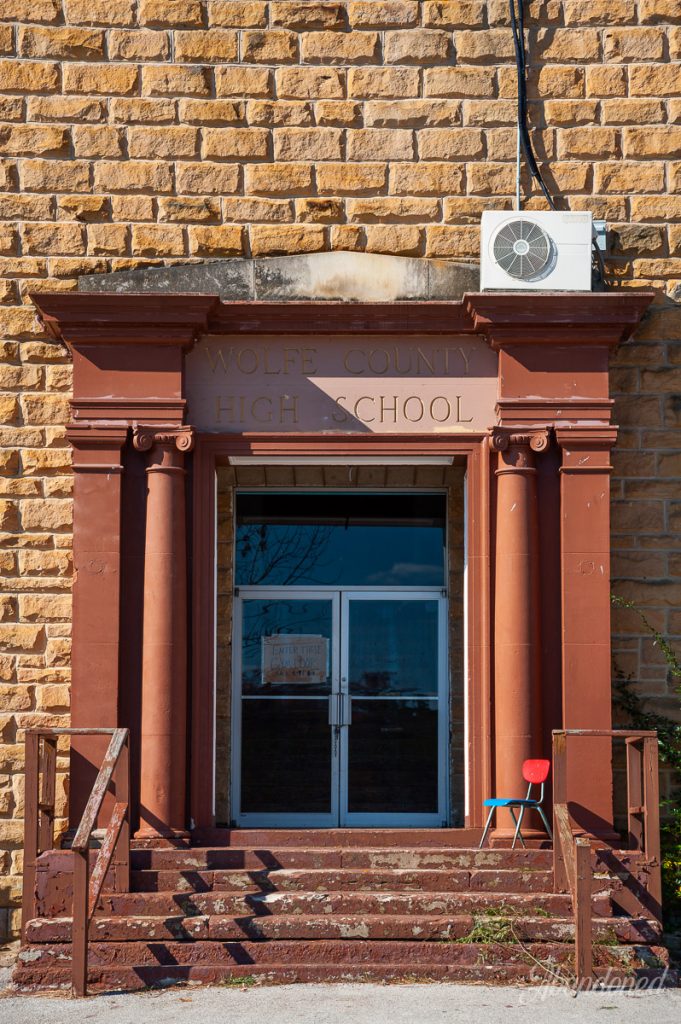 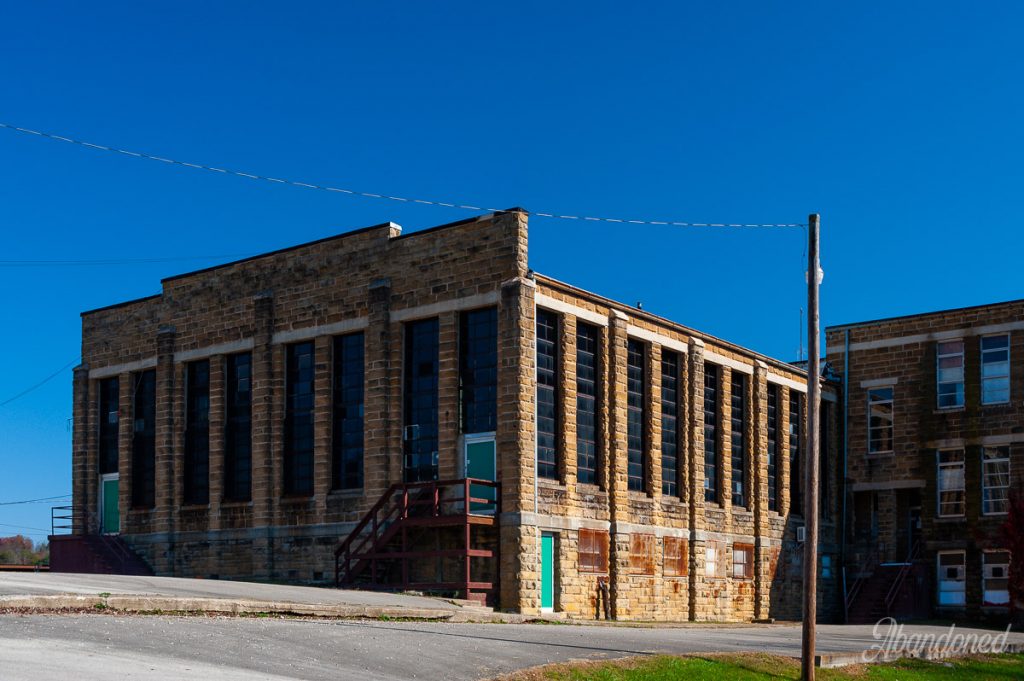 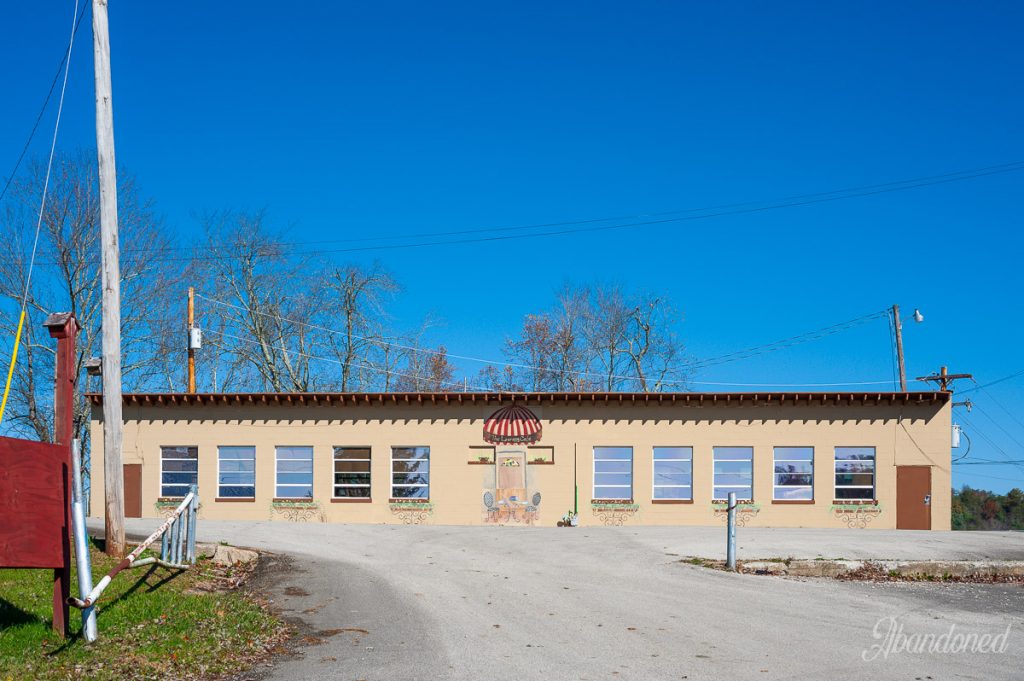