The Cape Charles Colored School served African-American children in Cape Charles, Virginia between 1930-66. The building was later reused as a seafood processing facility.

The Cape Charles Colored School was constructed in 1928 and opened in 1930 to serve African-American children in Cape Charles during legalized segregation. 1 2 4 The four-room school building was funded with contributions from the local African-American community, the state Literary Fund, and the Julius Rosenwald Fund, which had been established in 1917 to build schools for African-American students in the rural South. 3

The Cape Charles Colored School, for grades one through seven, was staffed by three teachers and a principal/teacher. 1 2 It later was converted into an elementary school 4 and remained open after a 1954 Supreme Court ruling against racial segregation was implemented 3 but closed in 1966 when county schools were consolidated.

In 1968, the building was sold and reused by the George Robberecht Seafood Company as a seafood processing plant. 2 3 In November 2009, the Cape Charles Rosenwald School Restoration Initiative (CCRSRI) was formed to purchase the abandoned Cape Charles Colored School building and convert it into a community center, but the owner was uninterested in selling. 2 With the assistance of some local investors, including developer Eyre Baldwin, a financial capital plan was formulated and CCRSRI purchased the school building on January 22, 2019. 3 The group intends to rehabilitate the structure to serve as an educational facility. 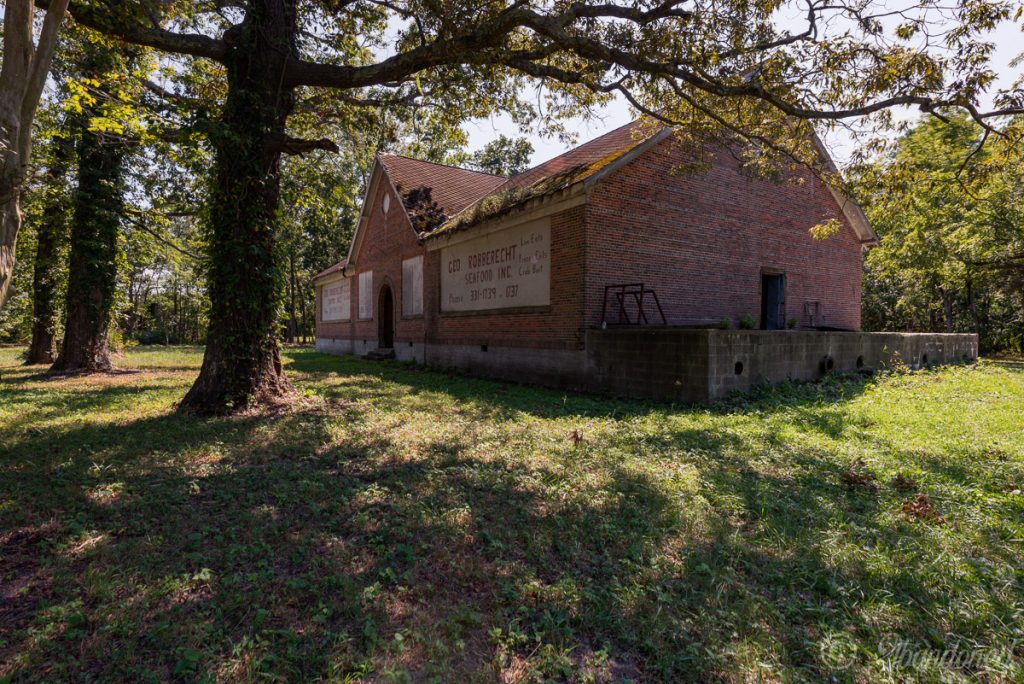 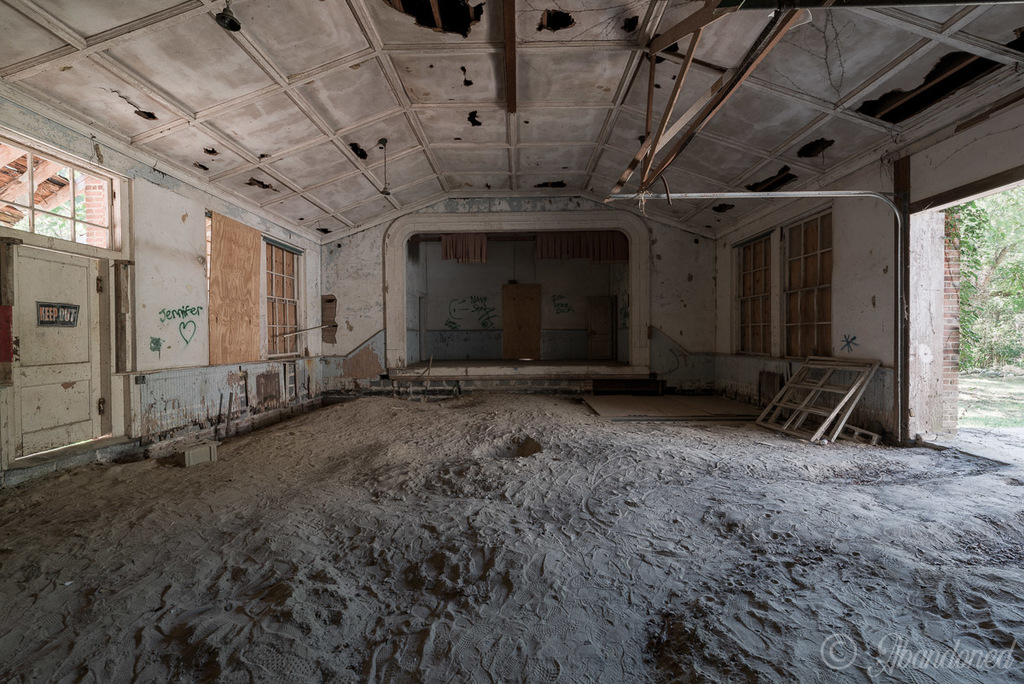 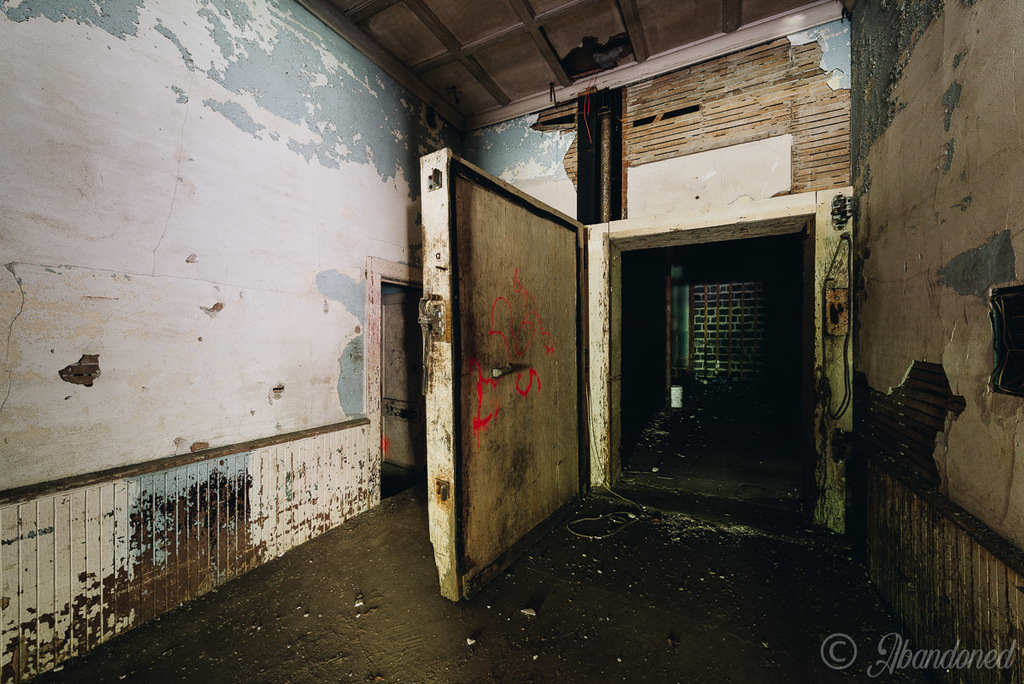 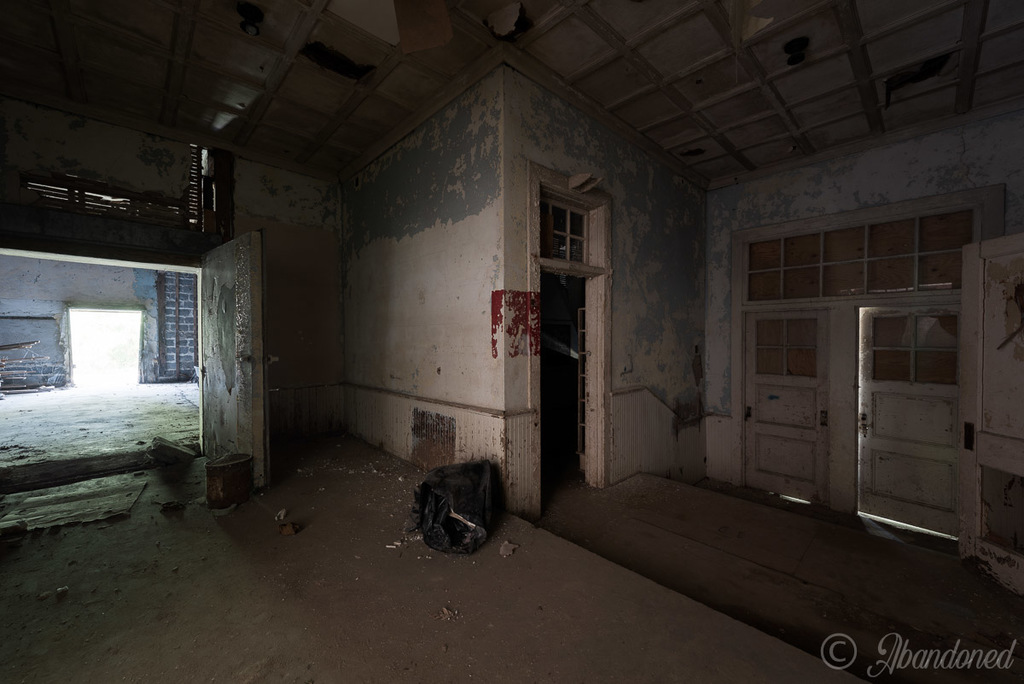