The Catskill Lake Mansion House is an abandoned hotel in the Catskill Mountains of New York. It was the first summer resort in the county.

The Catskill Lake Mansion House was constructed in 1848 in the Greek Revival style. 3 Regarded as one of the most opulent hotels in the county, it was operated by the Kinne family. 4 It offering 175 rooms, restaurant, casino, ballroom, livery, and tennis courts.

By the 1920s, Sullivan County was firmly established as a Jewish resort area and the town began to display upscale sophistication with the construction of numerous mansions and summer cottages. 1 The last vestiges of the agrarian origins of the town faded, with downtown prospering with new intense commercial buildings, theaters, and fueling stations.

The Jewish resorts became part of the “Borscht Belt,” an area once distinguished by scores of Jewish summer resort hotels, cabin colonies, and camps. 1 Tourism peaked after World War II, when massive resort facilities, such as Grossingers and The Pines, were built in the countryside.

By the 1960s, tourism in the “Borscht Belt” had entered a decline. 1 Air travel was becoming increasingly convenient and cheap and the advent of interstate highways made long-distance automobile travel easier.

The Catskill Lake Mansion House was vacated in 2000.

In April 2010, 5 Pawel Efraimov, of Globe Developers, proposed tearing down the Catskill Lake Mansion House. 2 3 Efraimov planned to build 72 hotel suites, a 15,000 square-foot spa, and restaurants on the site of the mansion at a cost of $18 million to $22 million. 2 The design would mimic that of the mansion. Behind the suites and spa would be two other three-story buildings, each containing 36 timeshare suites and a pool. 3

The project was first proposed in 2007 when Efraimov proposed restoring the mansion. 2 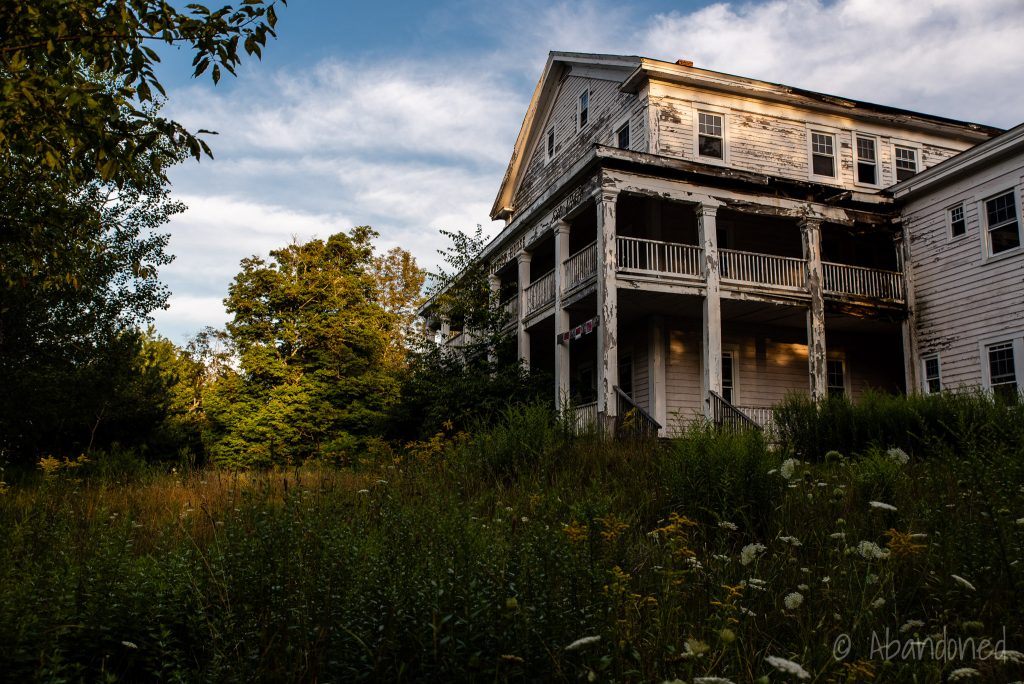 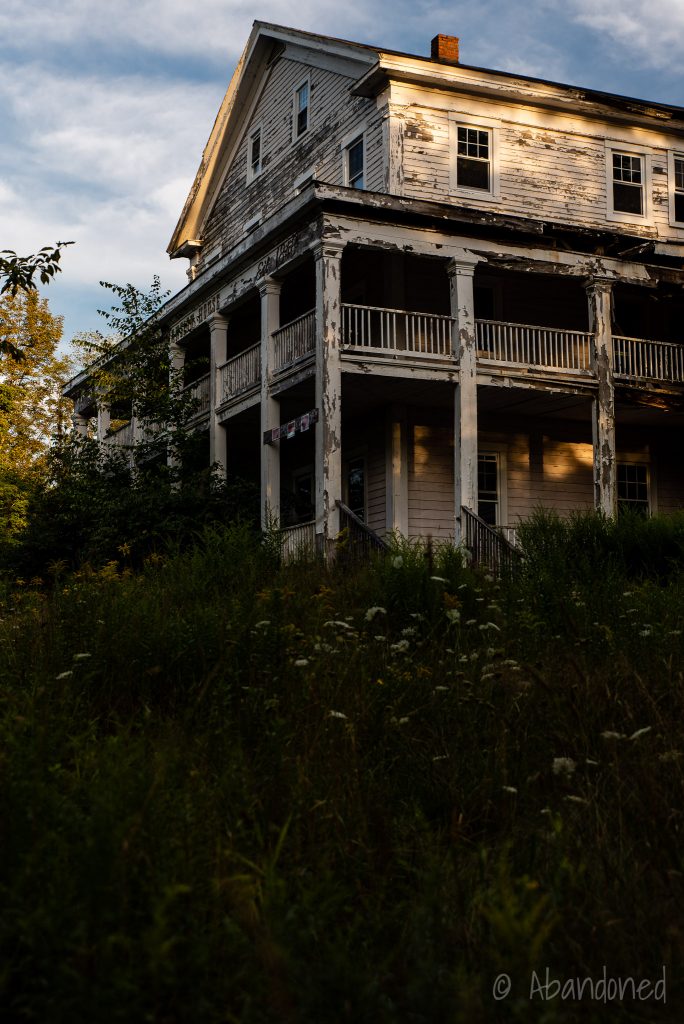 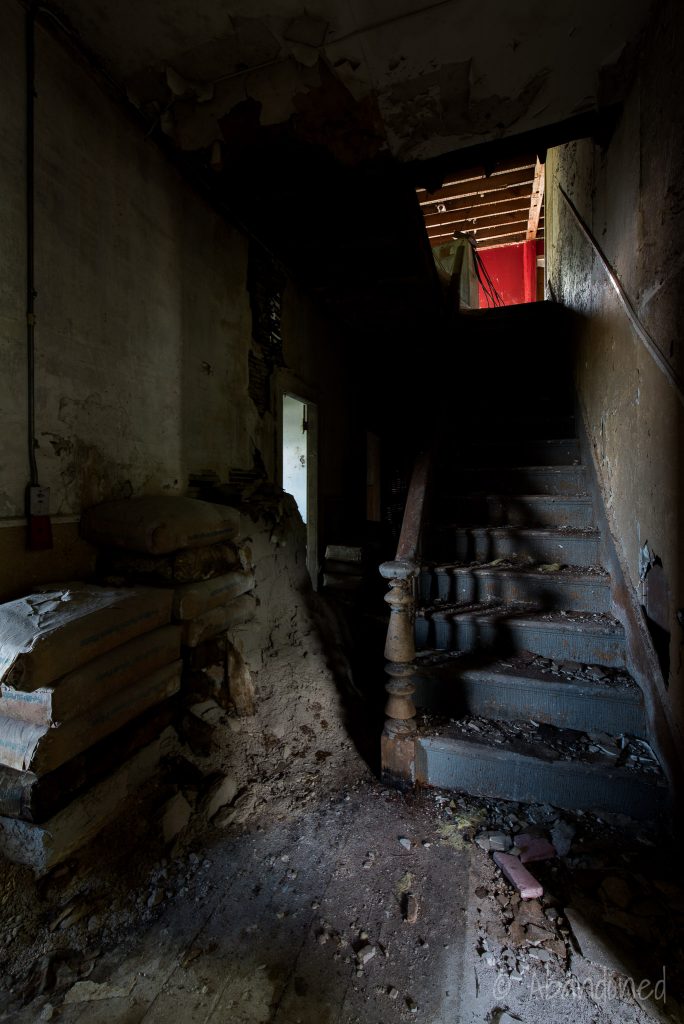 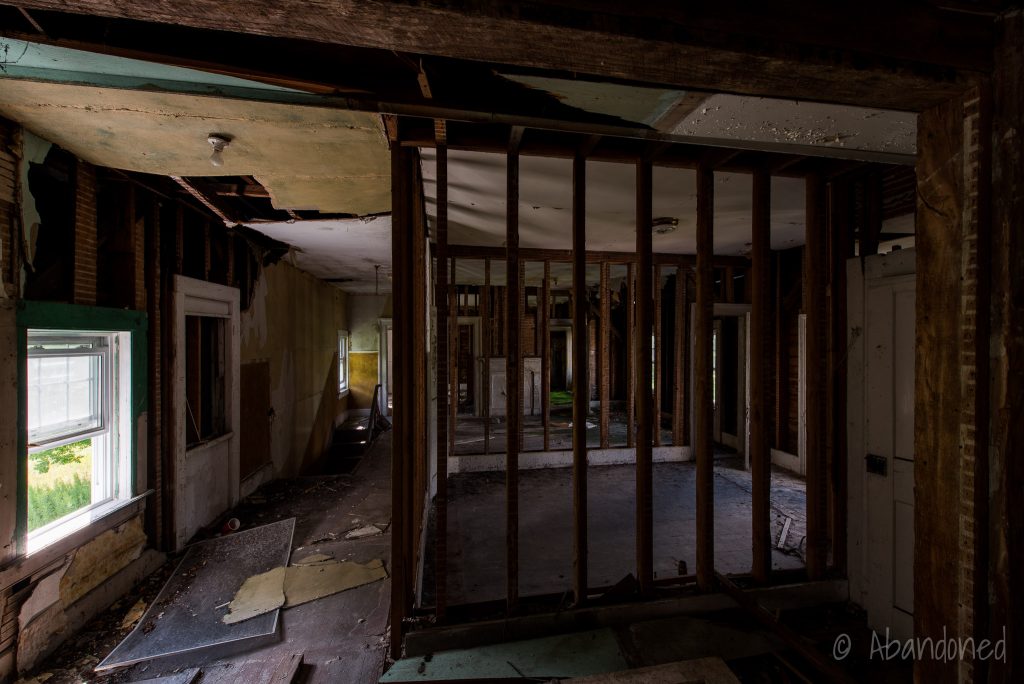 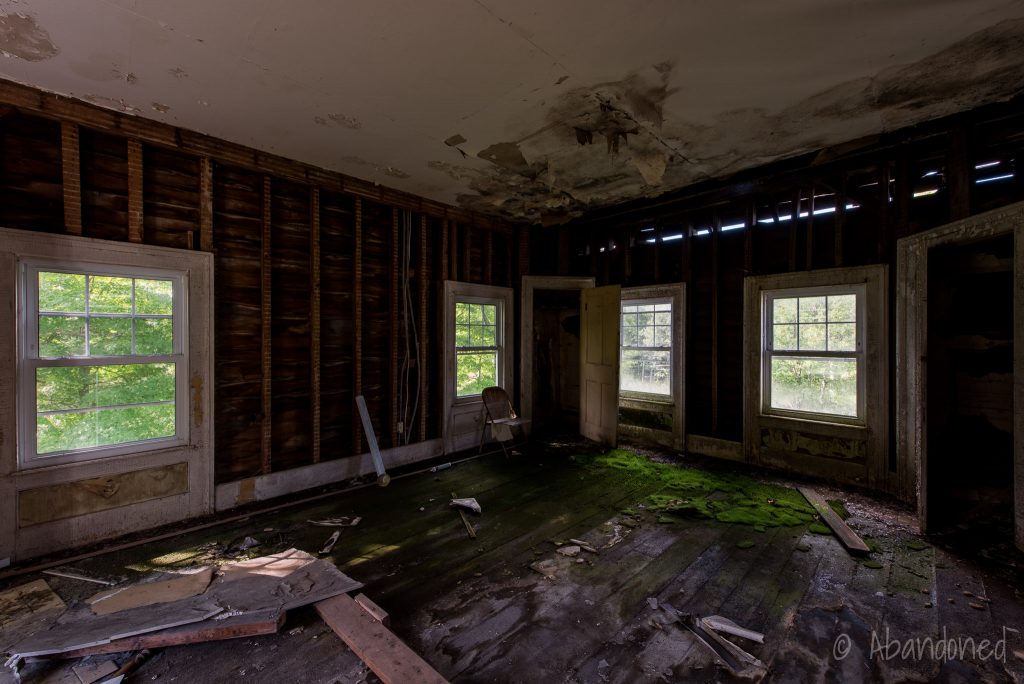 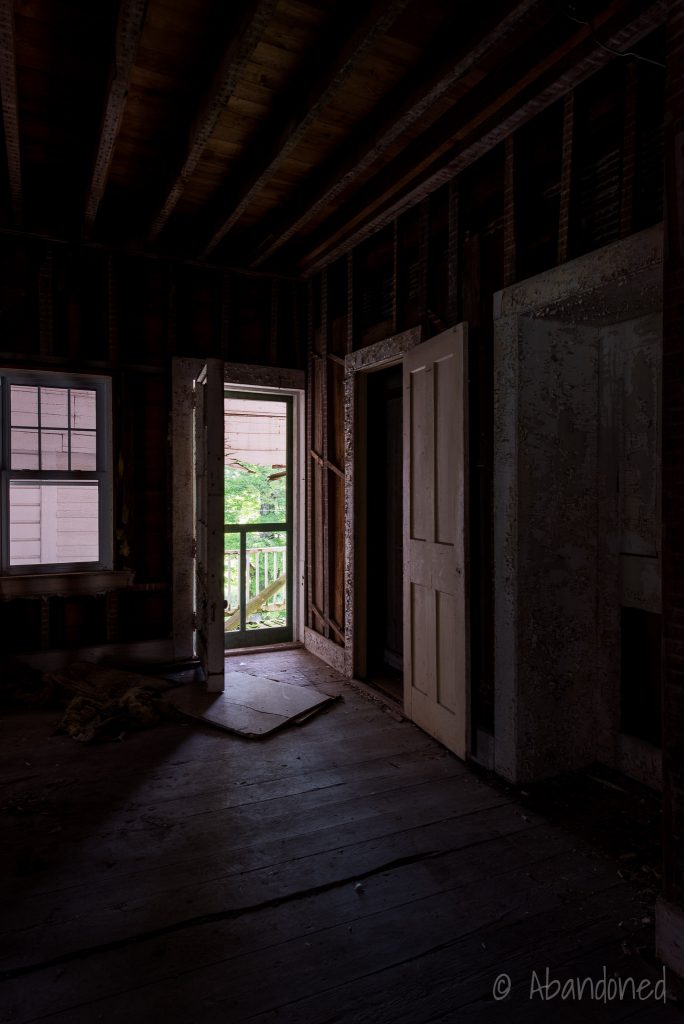 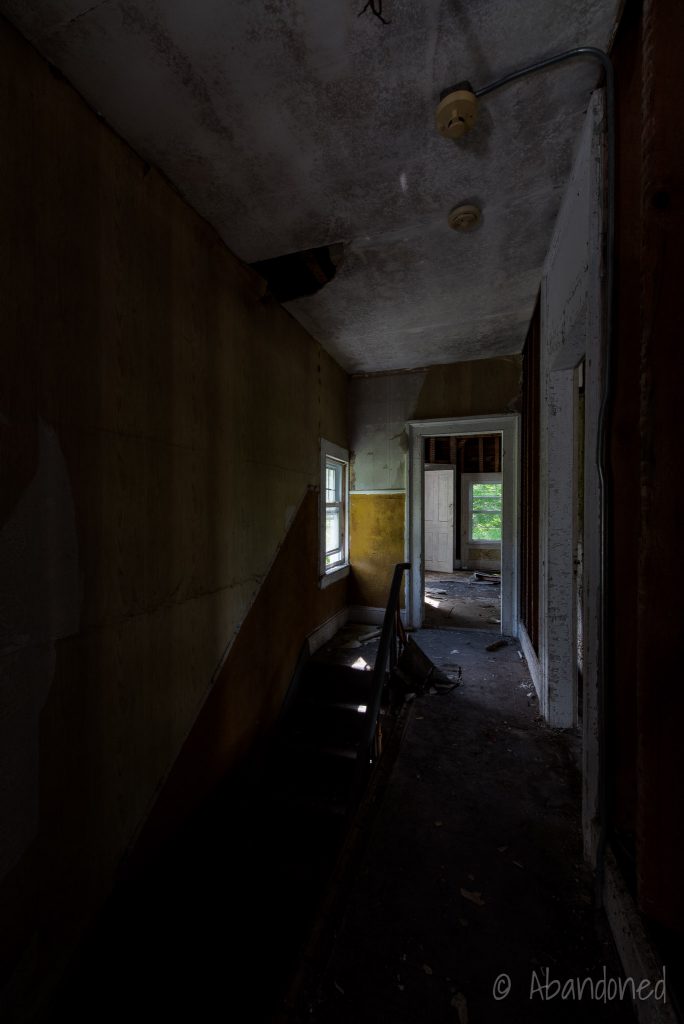 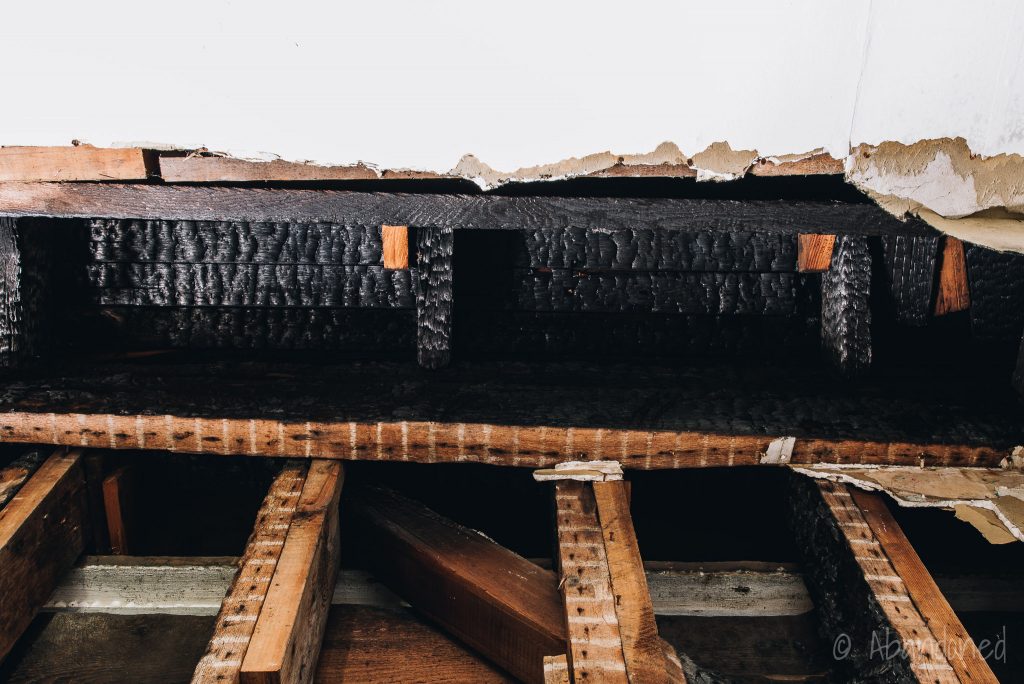 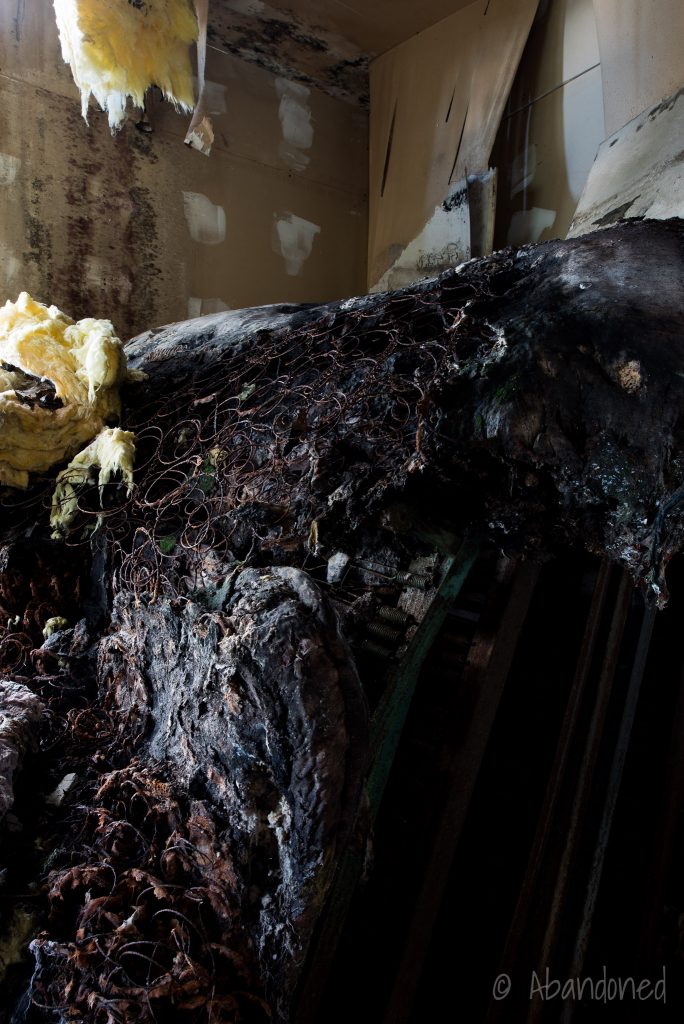 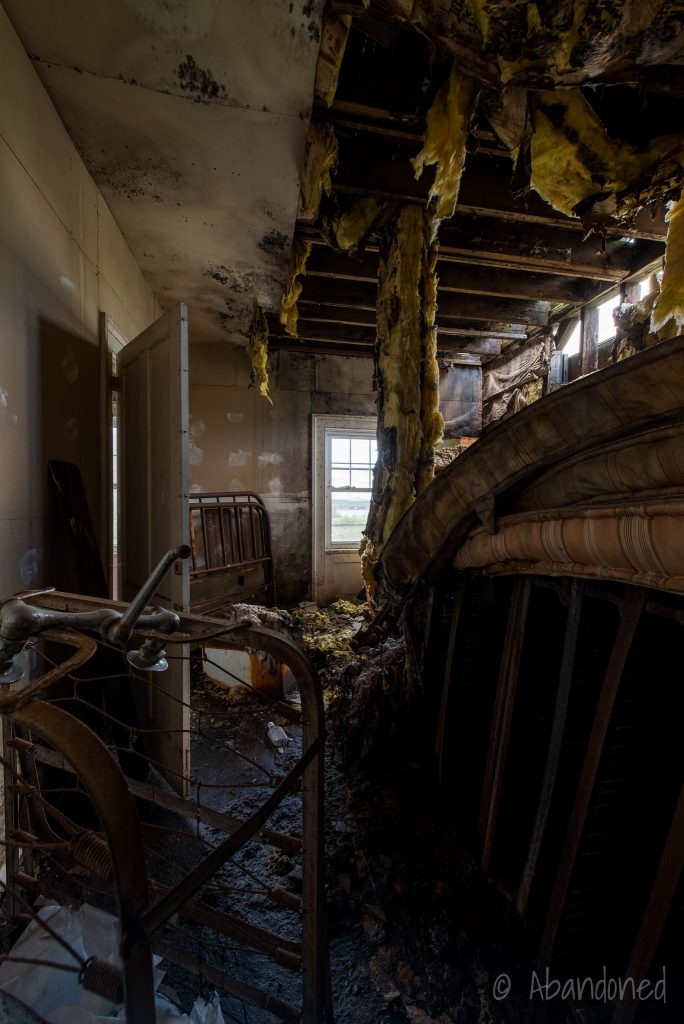