The Ceralvo Masonic Hall and School is a closed school, Masonic Lodge, and Methodist church in Kentucky.

Ceralvo, originally home to an important ferry crossing of the Green River, was owned by Richard Morton in the early 1800s. 1 On March 10, 1851, H. D. Taylor divided the community into lots, and on February 25, 1870, Ceralvo was incorporated. 2 The community was located both along the main road from Hartford, the county seat, to Greeneville. 1

At the height of its prosperity in the 1870s, Ceralvo featured two general stores, a dry goods store, a blacksmith shop, three tobacco drying factories, a boarding house, and a post office. 1 3

In 1873, local townspeople formed a school that shared space in a church but a dedicated space was desired. 1 On October 21, the town and Masonic Lodge No. 253 entered into a contract to construct a new two-story multi-use building that would include a school on the first floor and a Lodge on the second floor. The Lodge had been chartered twenty years prior and averaged about 50 members during the early 20th century.

The building burned on June 6, 1897. 1 It was quickly rebuilt in the same configuration at the corner of Third and Walnut Streets, and by 1898, the school boasted 29 students.

By 1925, the community desired a dedicated building for the school and received an acre from a local farm on which to build, which remained in use until it consolidated with other schools in 1942. 1 The first floor of the Lodge was repurposed for the local Methodist Church which used the building on Sundays for their services.

With the advent of railroads that bypassed Ceralvo, and the flood of 1937 that destroyed much of the town, the community declined in importance throughout the early 20th century. The post office was discontinued after 89 years of service on February 29, 1944. 4 The church remained active until the 1950s until it closed because of low attendance, and the Lodge remained in use until 2005. 1 The building is minimally used for an annual homecoming event for the church held on the Sunday before Labor Day. 2 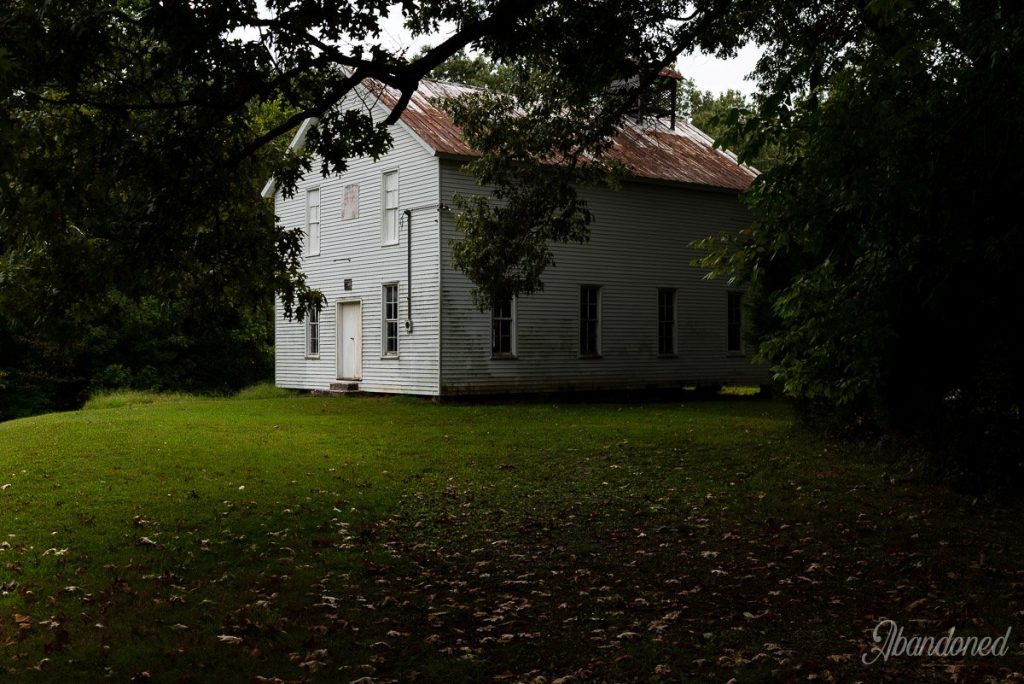 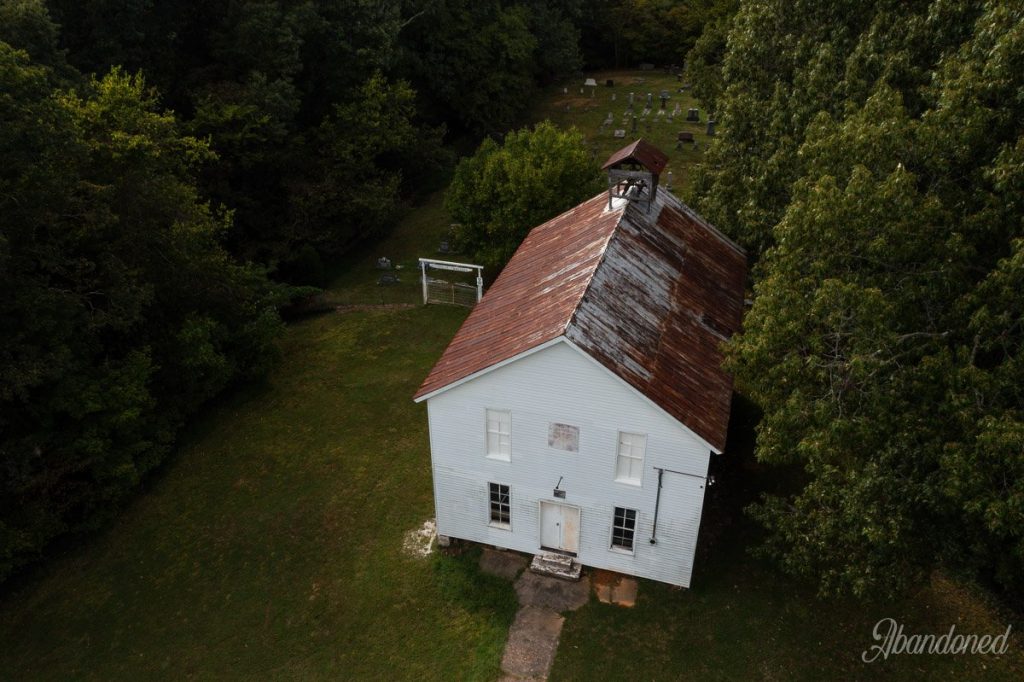 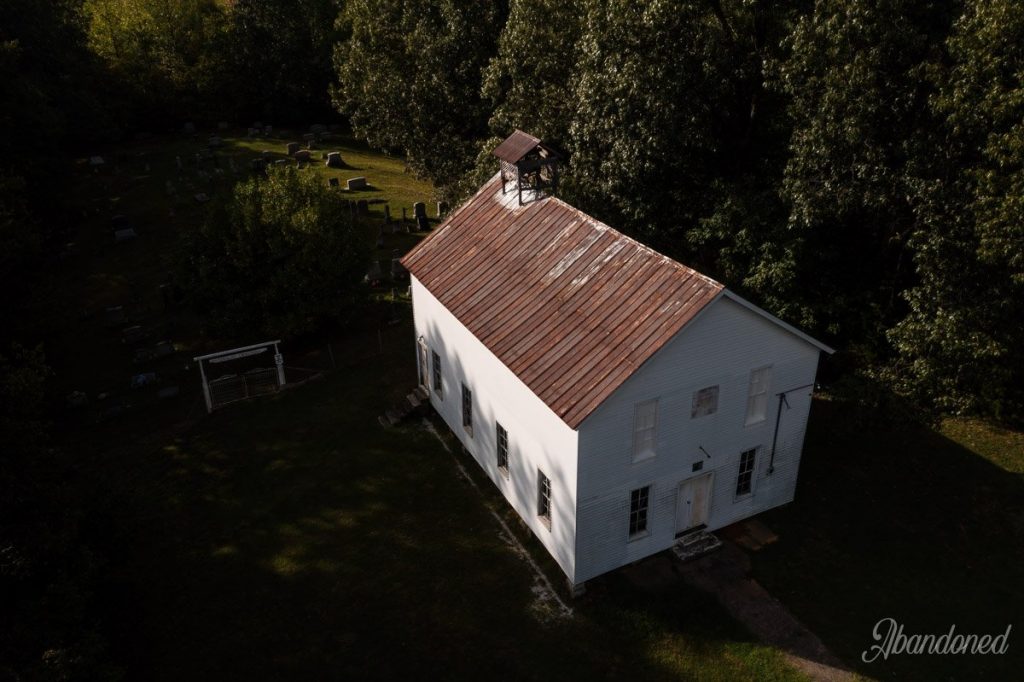 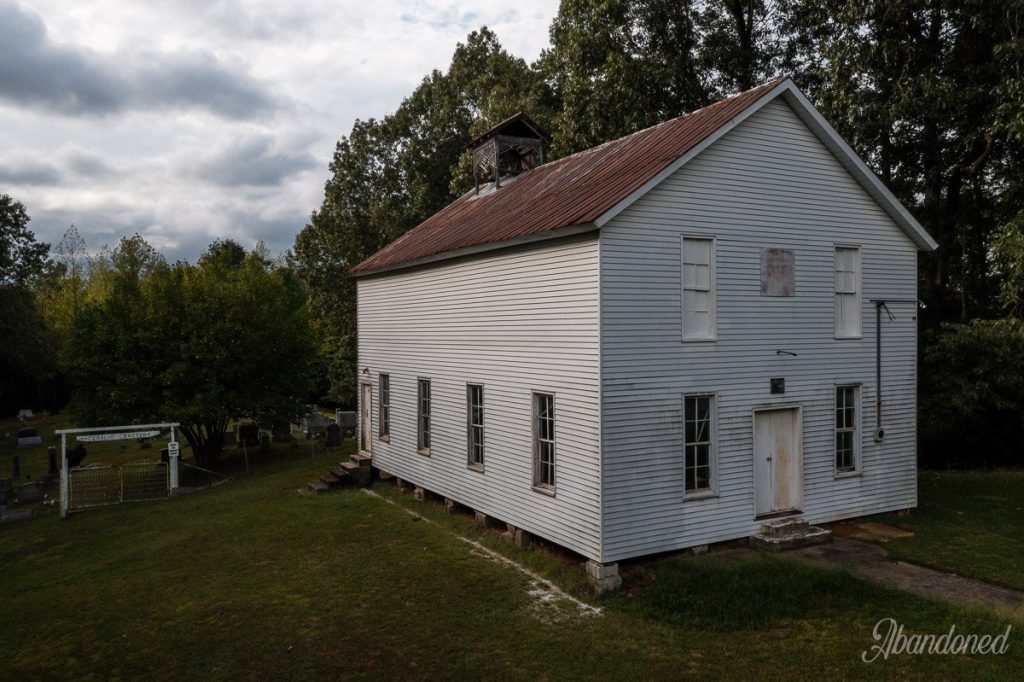 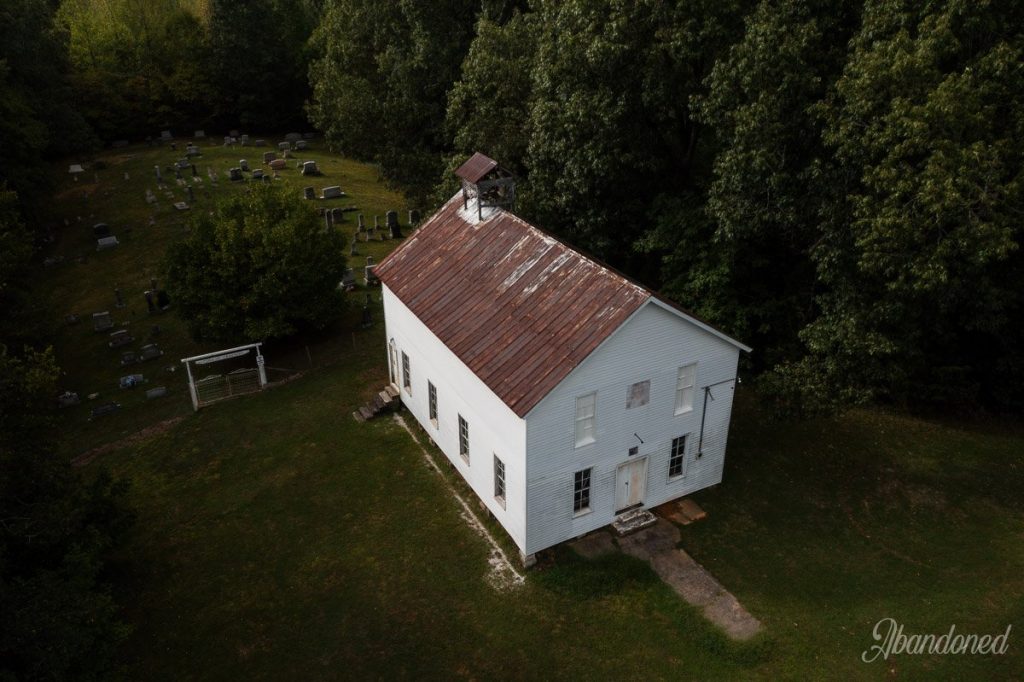