The Cherry Valley Coke Ovens consists of 200 disused coke ovens that were constructed by the Leetonia Iron and Coal Company circa 1866 in Leetonia, Ohio.

The Leetonia Iron & Coal Company constructed 200 beehive coke ovens to purify coal and turn it into coke circa 1866 in Leetonia. 3 4 5 The coke was 86% to 93% free of carbon and burned a clean, intense heat when loaded into pig-iron blast furnaces to produce iron and steel. 1

Leetonia Iron & Coal went bankrupt in 1873 and the operations were taken over by the Cherry Valley Iron Works. 6 At the operation’s peak in 1900, the ovens were producing over 70,000 tons of coke annually.

The advent of the Great Depression forced the closure of the outdated coke ovens in Leetonia. The site was donated to the village for a park in 1982, which opened to the public in 1986. 5 The ovens were placed on the National Register of Historic Places in 1993 as it represented one of the largest remaining intact beehive coke ovens in North America. 7 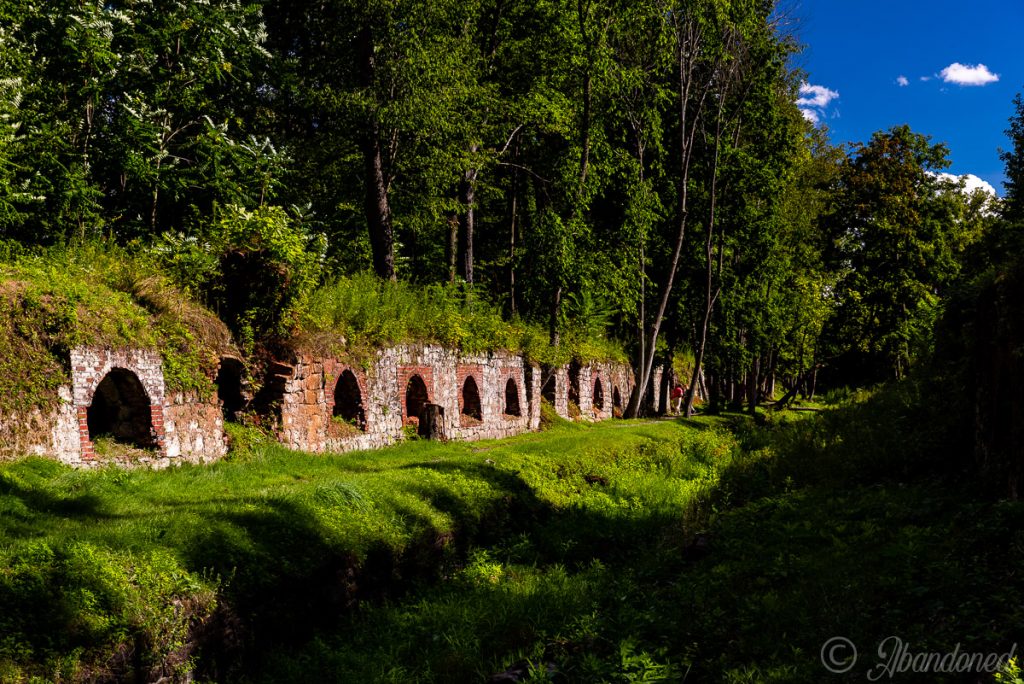 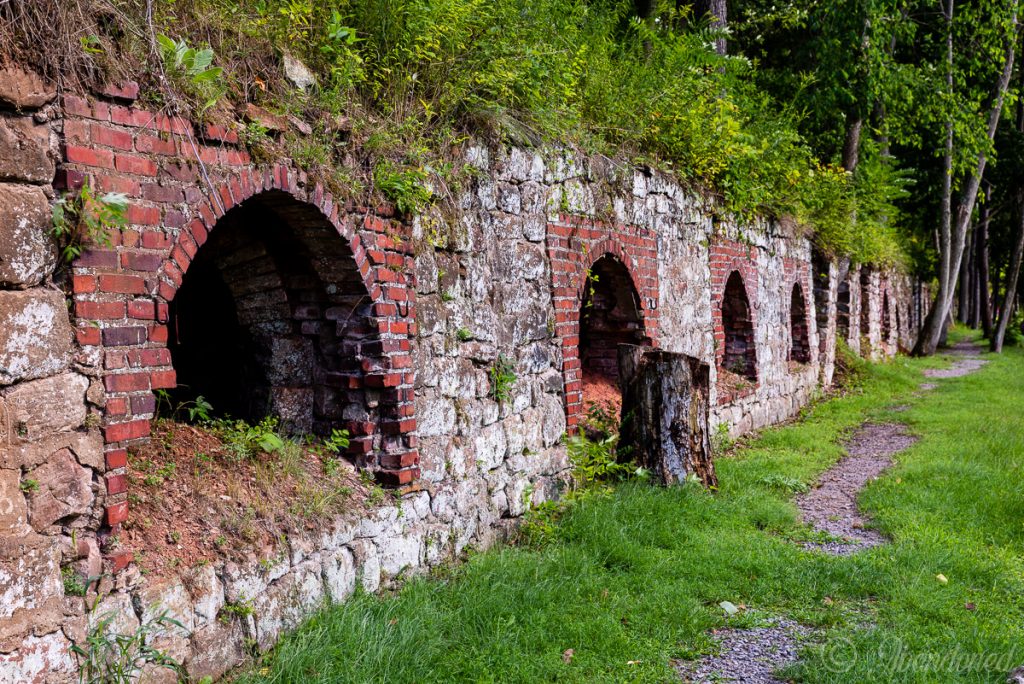 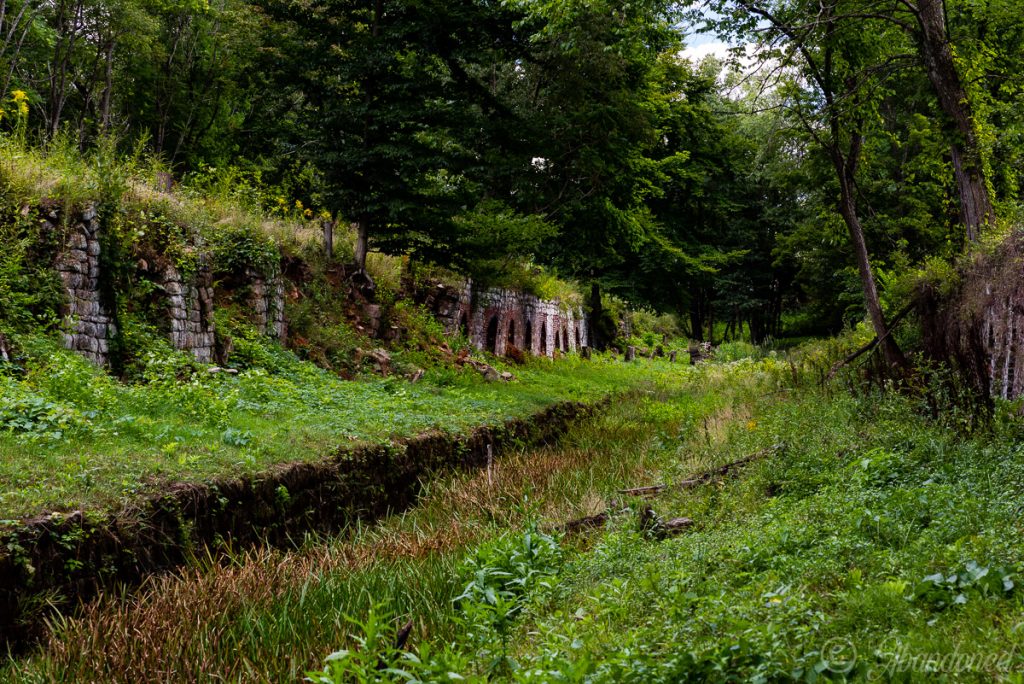 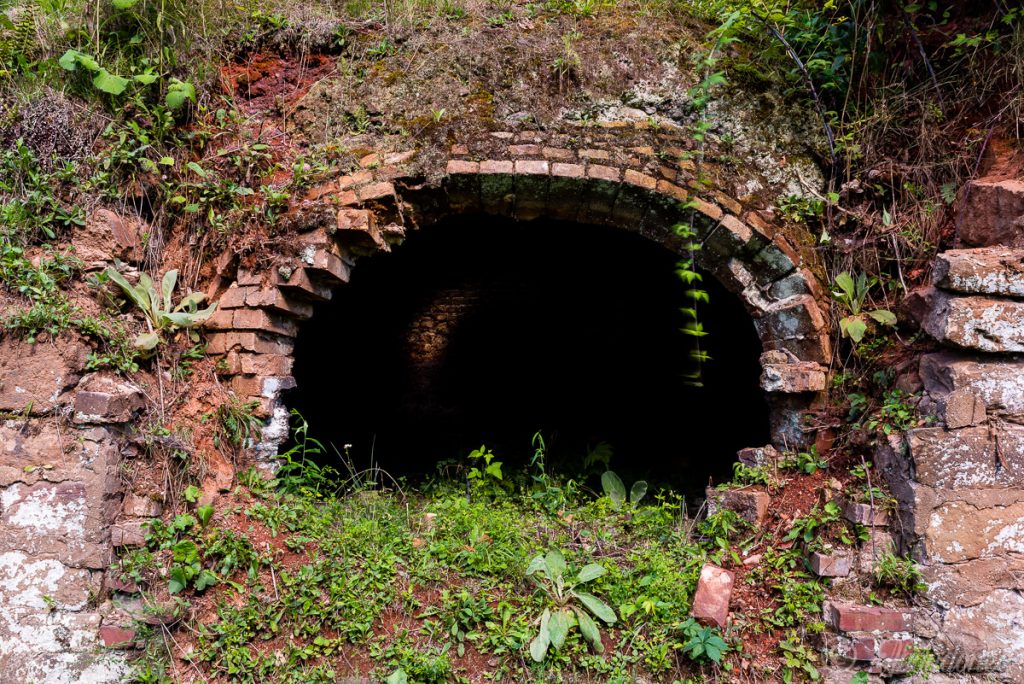 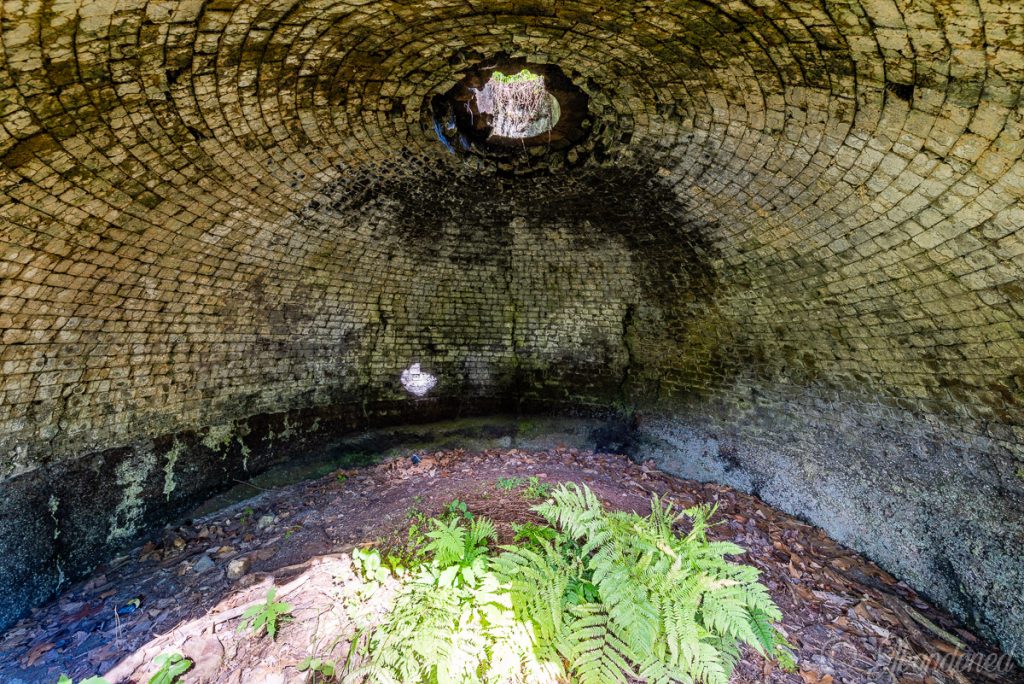 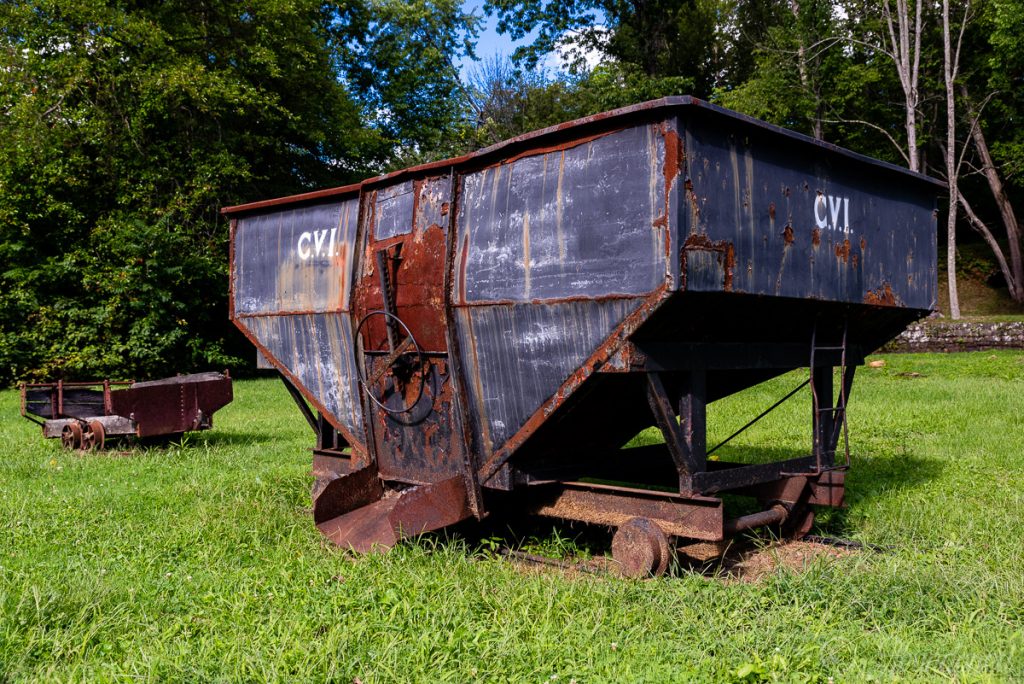