The Chesapeake Western Railway is an abandoned railroad between Stokesville, Harrisonburg, and Elkton, Virginia. Despite its early potential as a through route between Cincinnati and Washington D.C., and later as a feeder to the coal mines in West Virginia, the railroad never lived up to its potential.

The Washington, Cincinnati & St. Louis Railroad (WC&StL) was chartered in 1871 in Virginia as a narrow-gauge railway that would operate from Washington, D.C. west to Elkton, Harrisonburg, and Bridgewater, Virginia, through central West Virginia, before terminating in Cincinnati, Ohio. 2 Some right-of-way was purchased and some grading began before funding for the WC&StL ran dry in 1874.

Construction of the C&W began in 1895 in Harrisonburg, 2 and on March 23, 1896, a 26-mile segment between Bridgewater and the Norfolk & Western Railway (N&W) at Elkton opened. 1 It included the erection of railroad shops in Elkton. The route included a five-mile, 2% grade over Massanutten Mountain west of Elkton and a 1.8% grade at Keezletown Hill.

The C&W reorganized as the Chesapeake Western Railway (CW) in 1901 and began construction of an extension into West Virginia and another through the Blue Ridge Mountains at Powell’s Gap, financed by New York investor Thomas Stokes who wanted to develop coal mines in western Rockingham County. 2 But after he became mired in financial technicalities, his brother purchased control of the C&W in 1900 and renamed it Tidewater & West Virginia Railroad, although the name reverted to the CW in 1901.

A section of the CW extension was completed to Stokesville at North River Gap to serve several logging railroads in 1902. Unfortunately, western Virginia’s coal proved to be of little value and there was not enough financing to construct the CW further west or east. Despite the lack of coal revenue and because of its exclusion a joint Baltimore & Ohio Railroad (B&O) and N&W “Union Station” in Harrisonburg, the company constructed a larger, more elaborate station in the city in 1913.

The CW between Stokesville and Mt. Solon was dismantled in 1930 after the logging railroads it depended upon ceased to operate, and the remainder to Bridgewater was abandoned in 1933. 2

Stokes continued to operate the CW until his death in 1926. 2 The company then fell into the hands of his estate who mismanaged the railroad. After Japanese interests offered to buy the line for scrap value in 1938, the CW was acquired by general manager Don Thomas. The purchase was underwritten by the N&W who saw the line as an important connector for its railroad.

The CW expanded in 1942 when it acquired the B&O between Harrisonburg and Lexington. 1 The company then dismantled the segment from Lexington to Staunton as it was redundant. The N&W assumed direct control of the CW in 1954.

The original CW line between Bridgewater and Pleasant Hill to the north was dismantled in 1987 because of a lack of traffic and in 1989, the railroad shops at Elkton were demolished. 1 The former B&O south of Pleasant Valley was mothballed in 1985 and in 1993, was sold to the Buckingham Branch Railroad which became the Shenandoah Valley Railroad.

Although the CW never reached its lofty expectations, a significant portion of the line remains active today as the Norfolk Southern Chesapeake Western Branch. 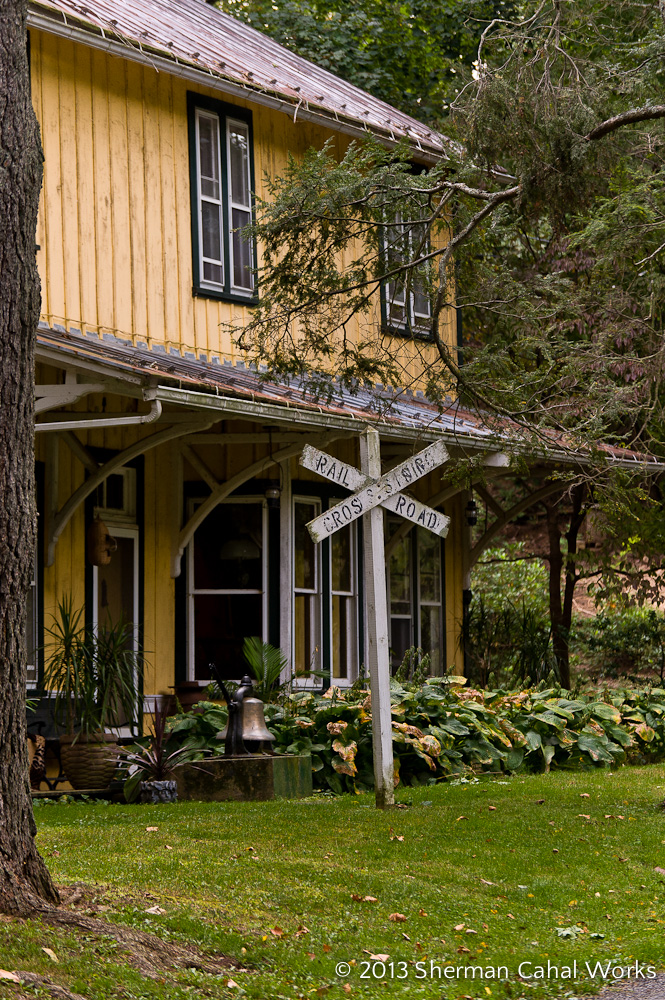 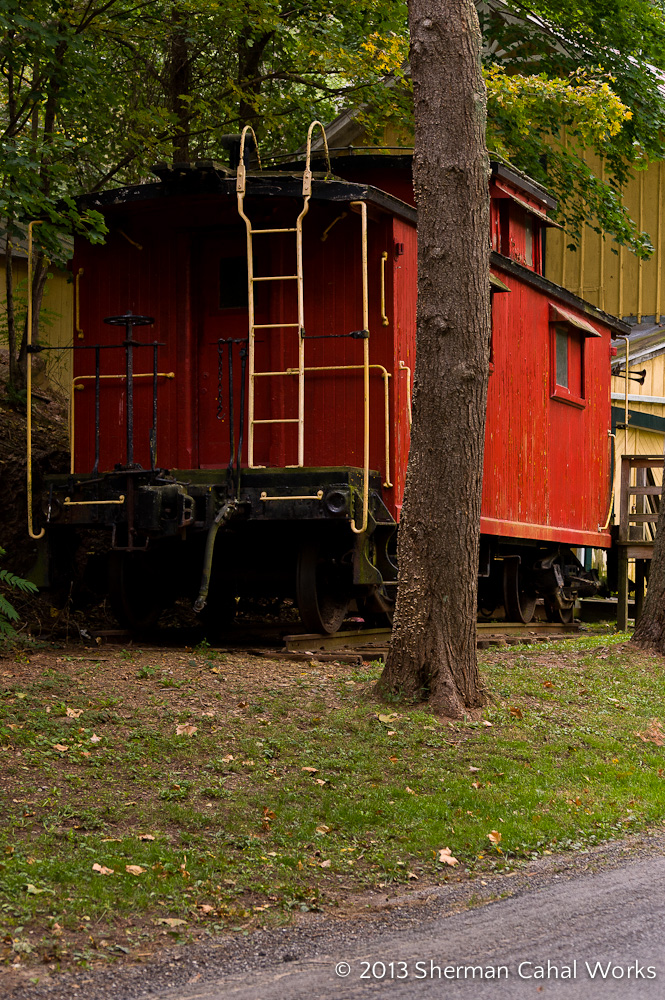 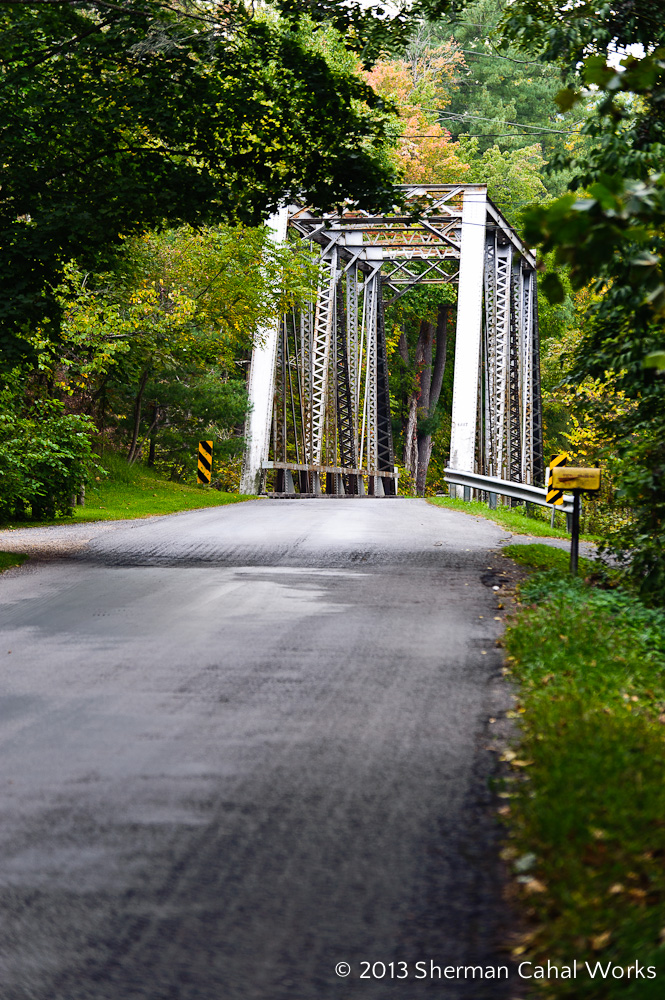 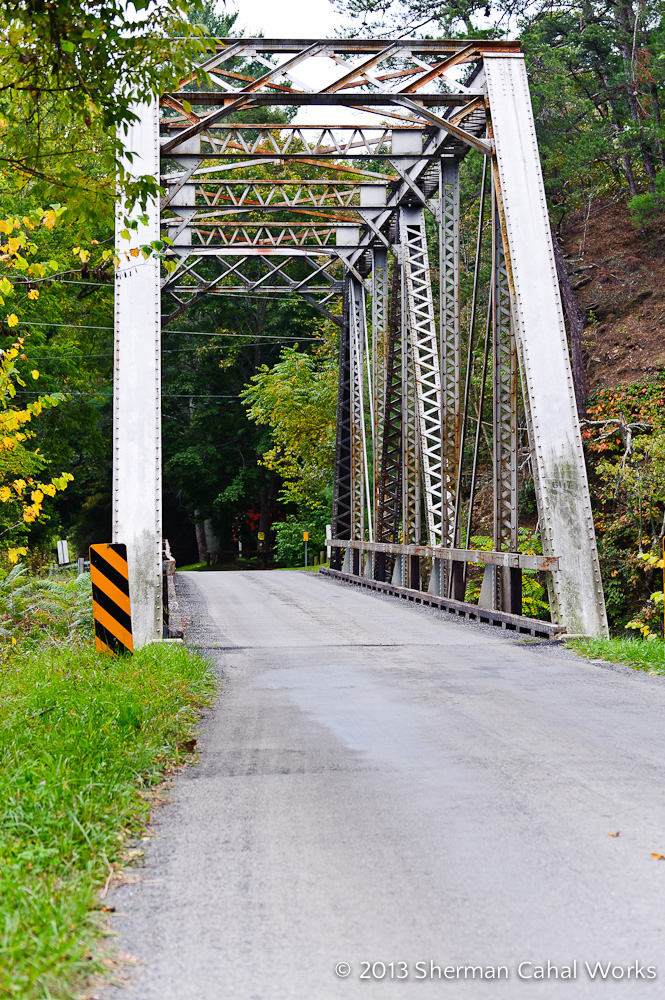 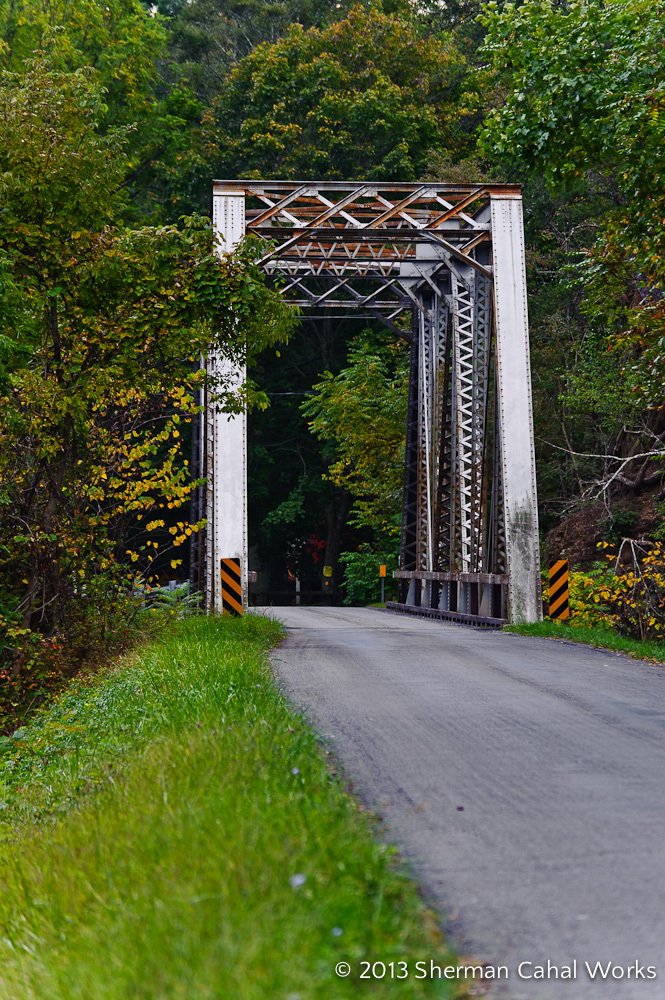