The Chester Upland School District proposed the construction of Christopher Columbus Elementary School in 1966 to relieve overcrowding at its numerous elementary schools in the central and southeast parts of the city, consolidate buildings, and be in compliance with a state-mandated plan to end de-facto segregation. 3 4 5 The district had hoped to open bids for the new elementary in September 1966 and open the facility by the fall of 1969. 6

In November 1966, the Pennsylvania Department of Public Instruction (DPI) rejected the district’s $15 million, eight-year construction plan, which included plans for the Columbus school. 6 The district then asked and received DPI’s permission to build the school independently of the master plan.

Construction on the new Columbus Elementary was then delayed because of labor strikes. 3 It opened a year-and-a-half behind schedule in September 1971 at the cost of $3.7 million. It boasted a capacity of 1,500 students scattered among 53 classrooms. 5 6

By February 2012, the Chester Upland School District was more than $20 million in debt and was unable to pay its teachers past the end of the month. 2 The local charter school, with which the district had to divide its financing, sued the district over unpaid bills.

The Chester Community Charter School, a non-profit institution managed by a for-profit company, was educating nearly half of the district’s students and consuming an ever-increasing amount of funding from the state. 2 The charter school initially had less than 100 students in 1998 but had grown to more than 2,600 pupils on two campuses by 2011

The state refused to advance the district emergency money in March, saying it had mismanaged its budget. 2 A federal judge intervened and forced the state to pay for salaries for the teachers until the end of the school year. The Chester Upland School District was troubled for years before the introduction of the charter school. 2 The state took over its finances in 1994 but handed the district back over to local control in 2010.

Columbus Elementary was forced to close at the end of the 2012 school year because of a lack of additional funding. 1 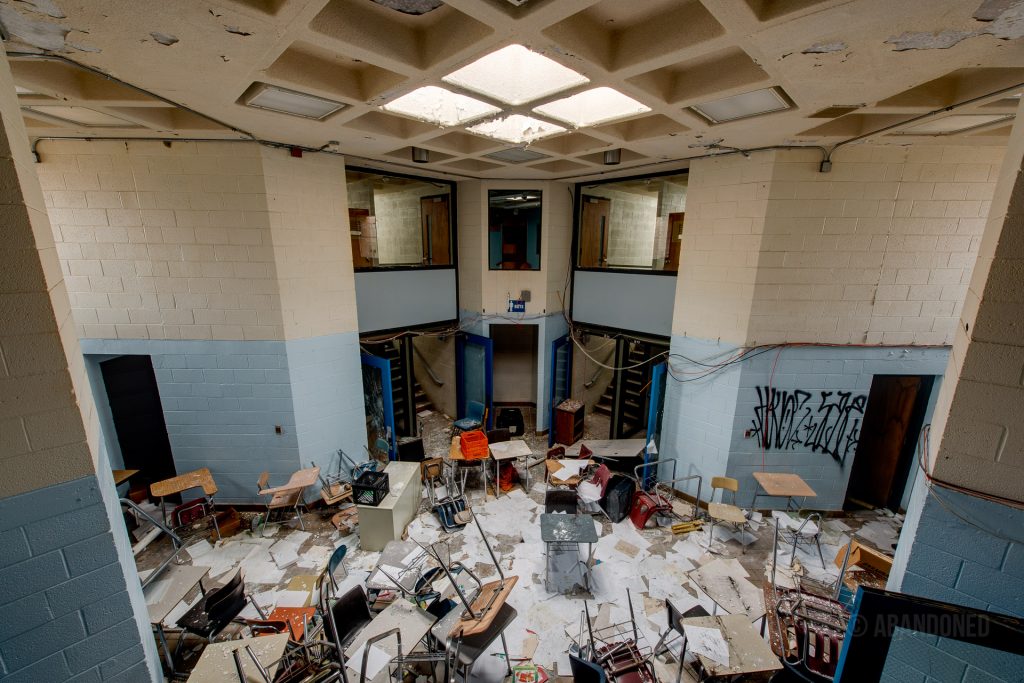 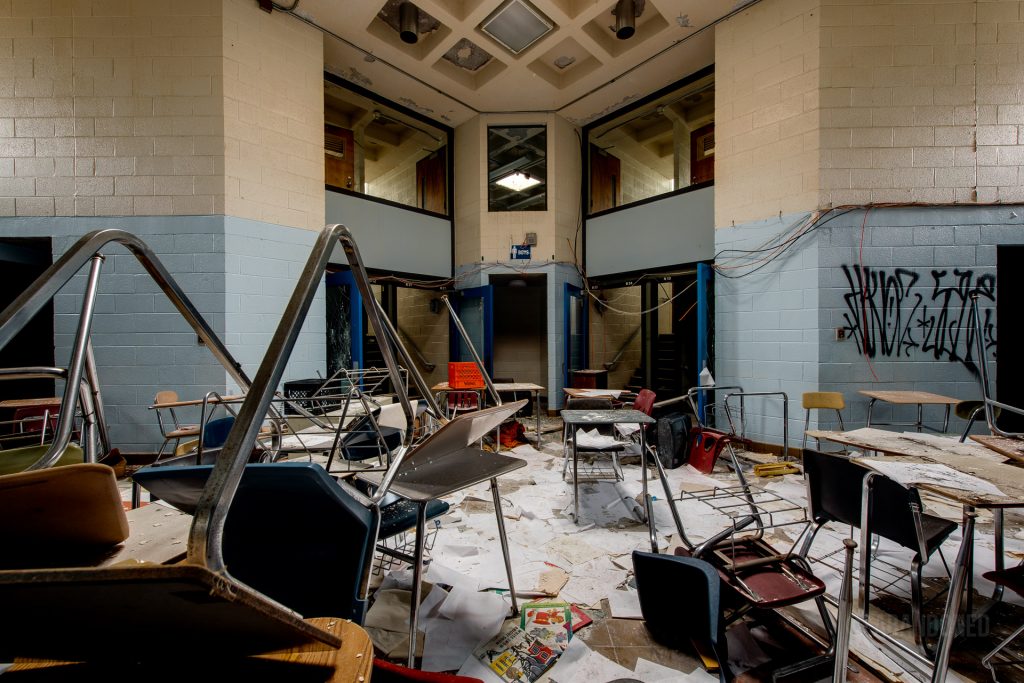 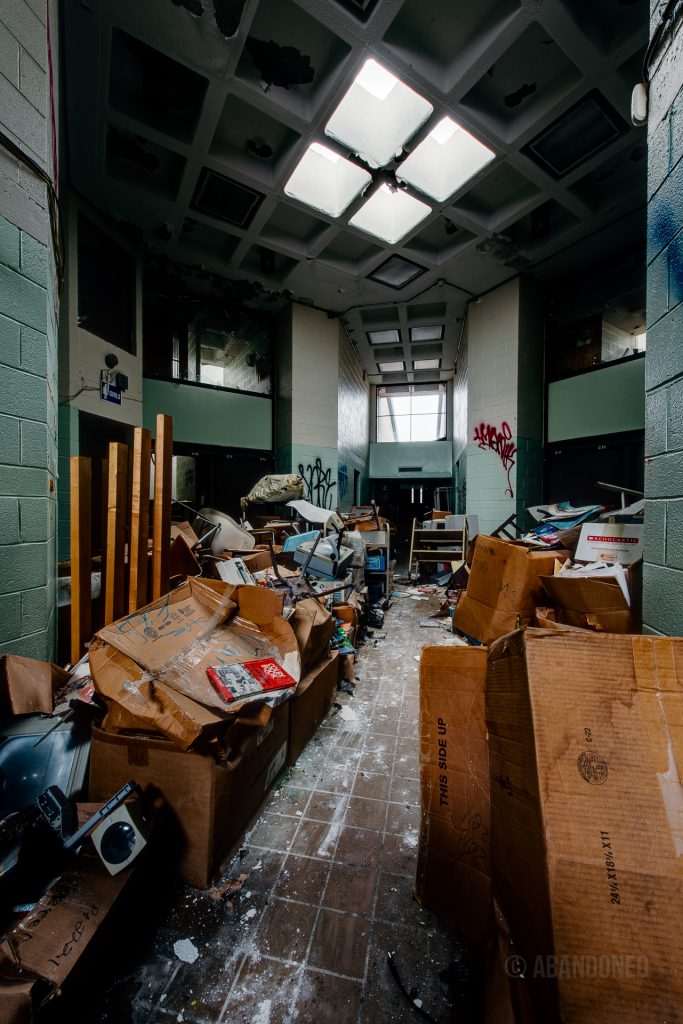 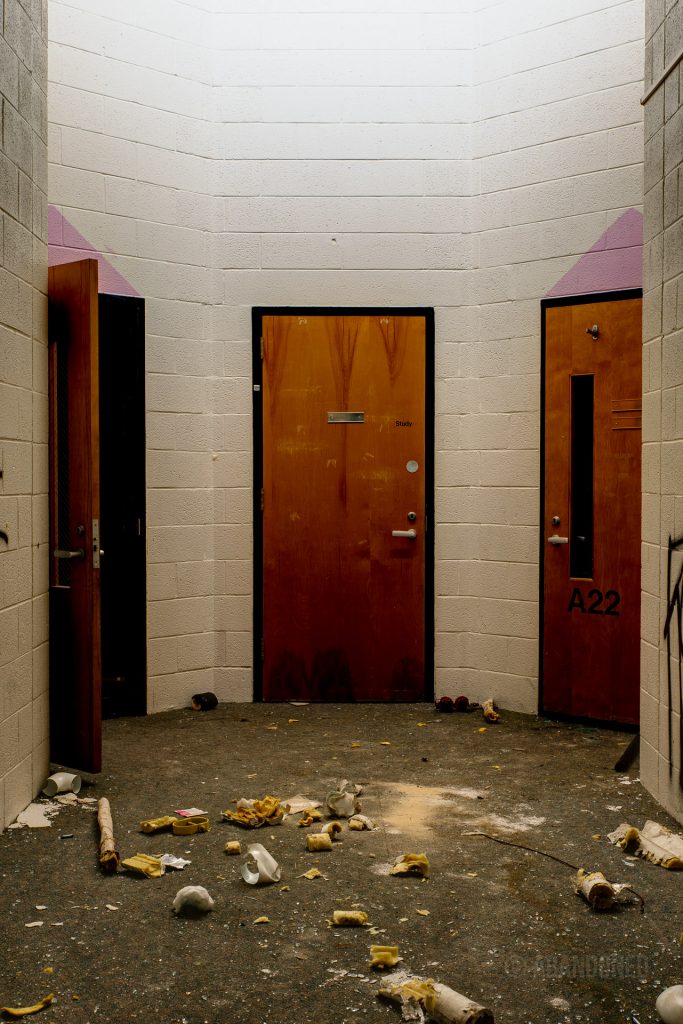 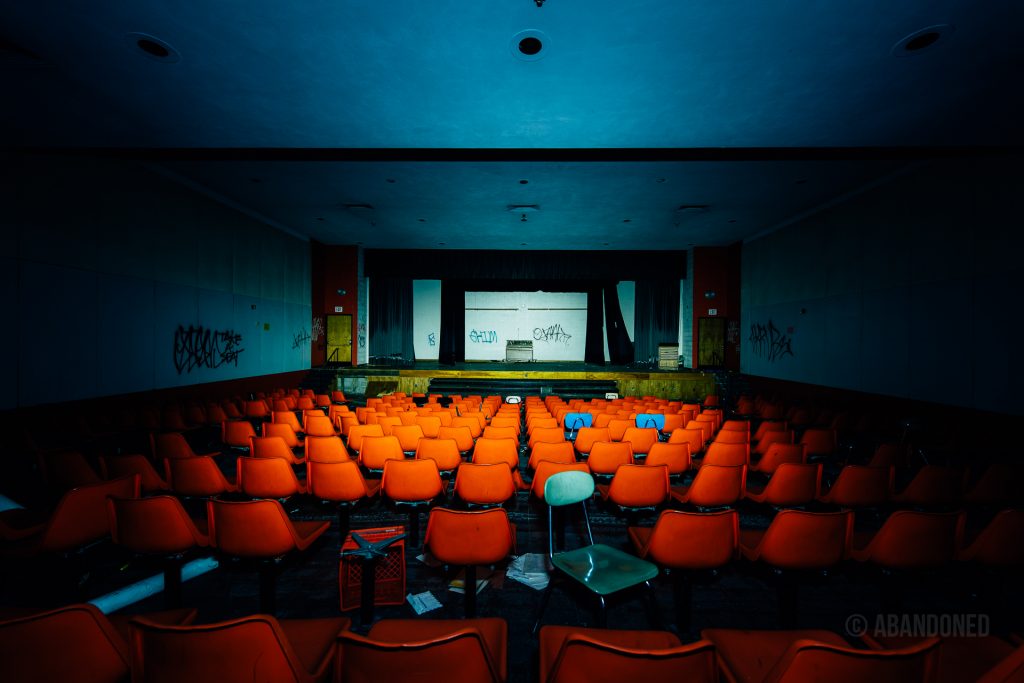 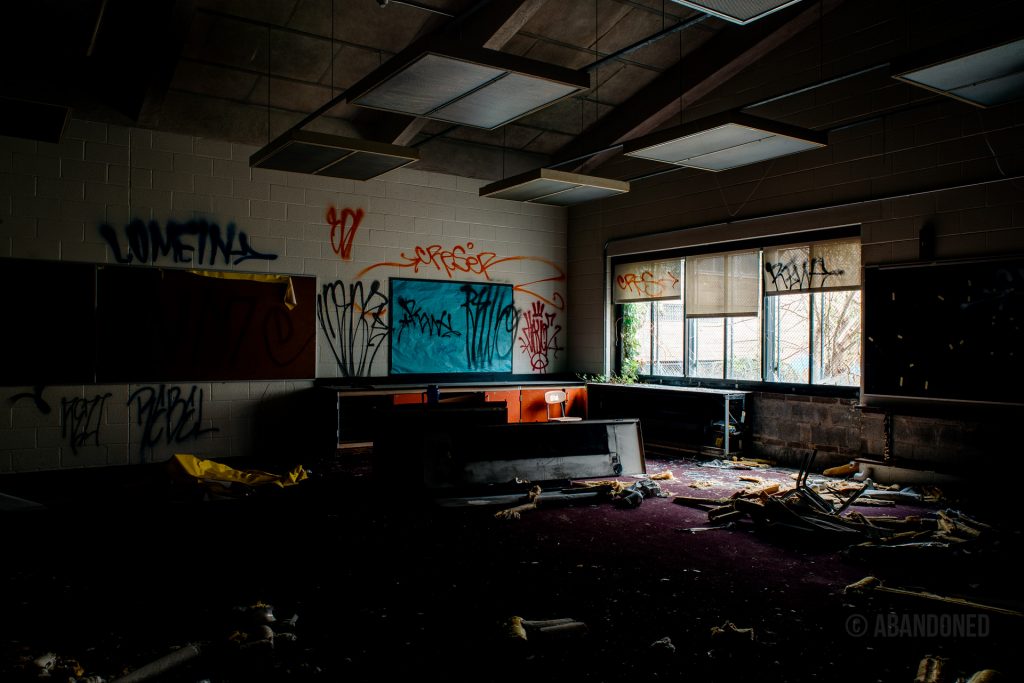 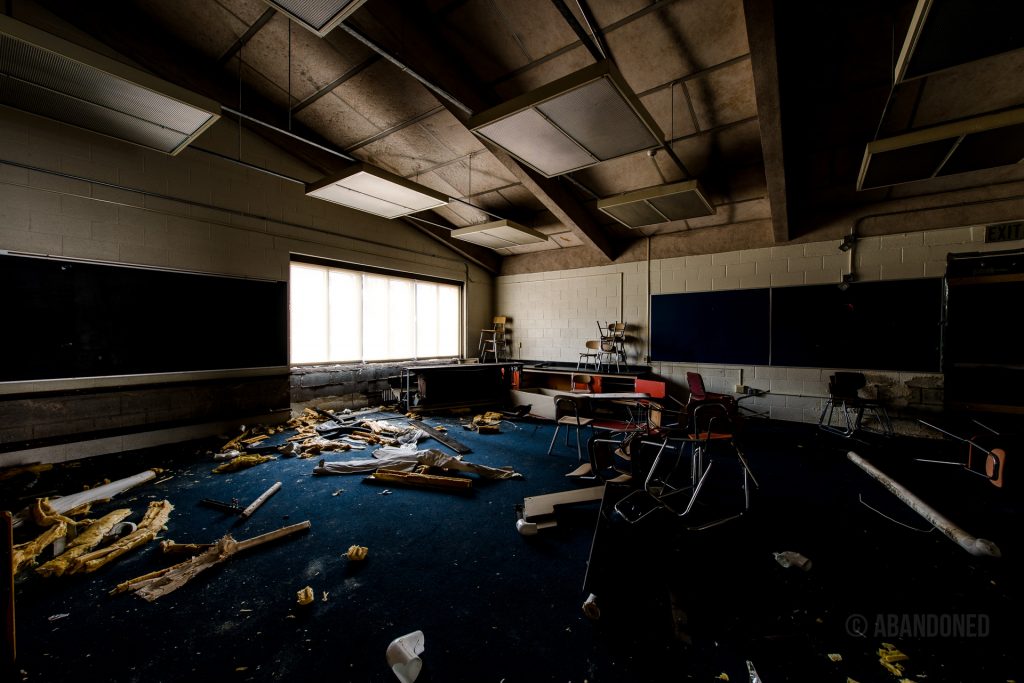 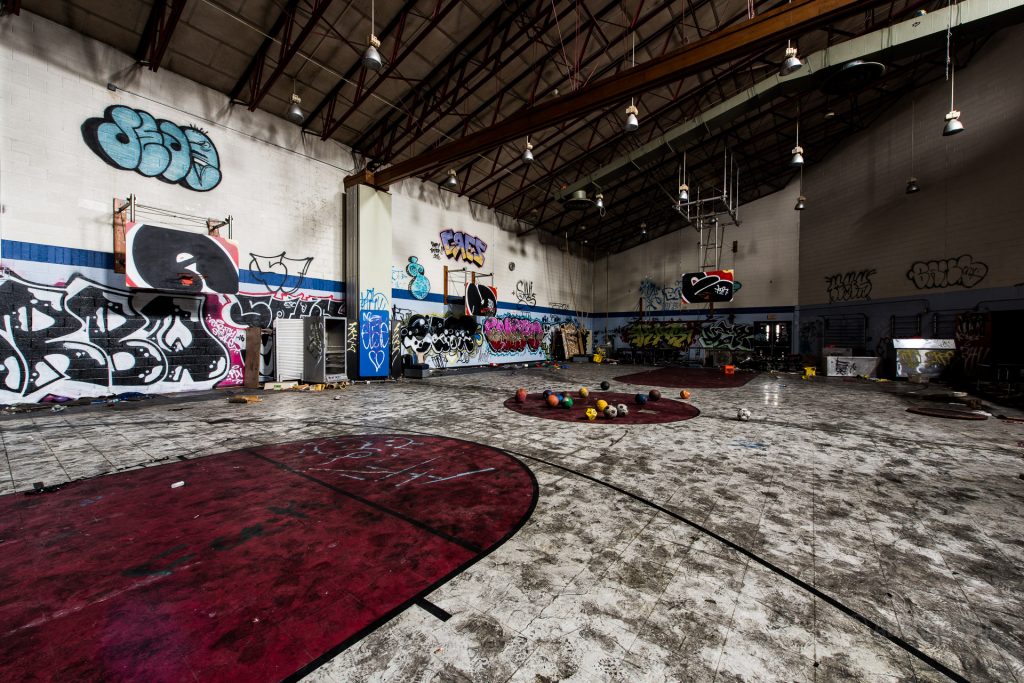 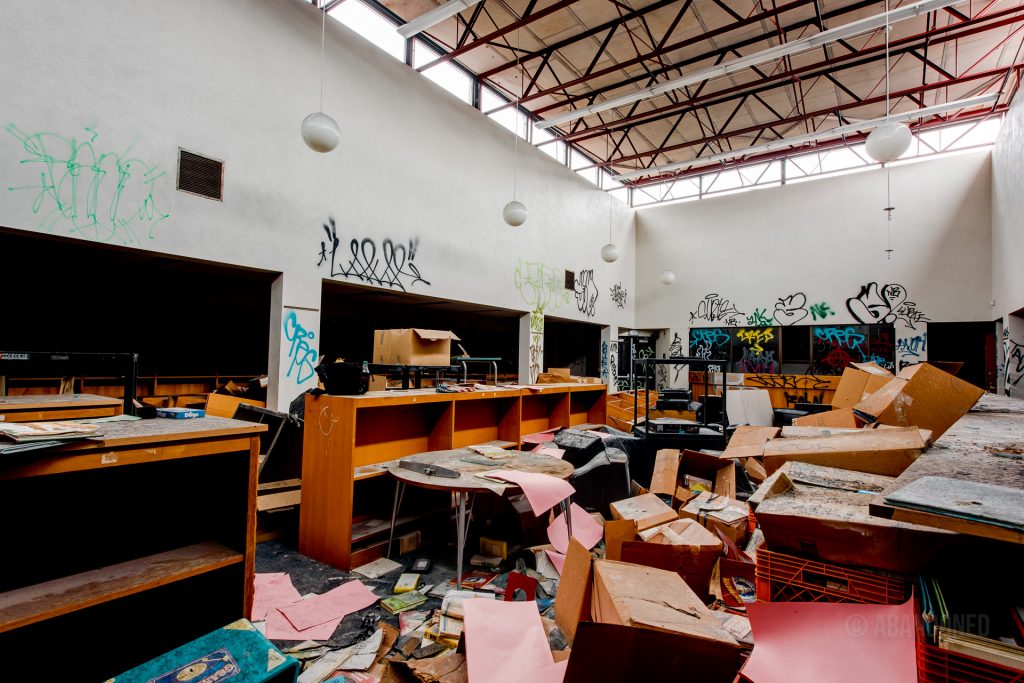 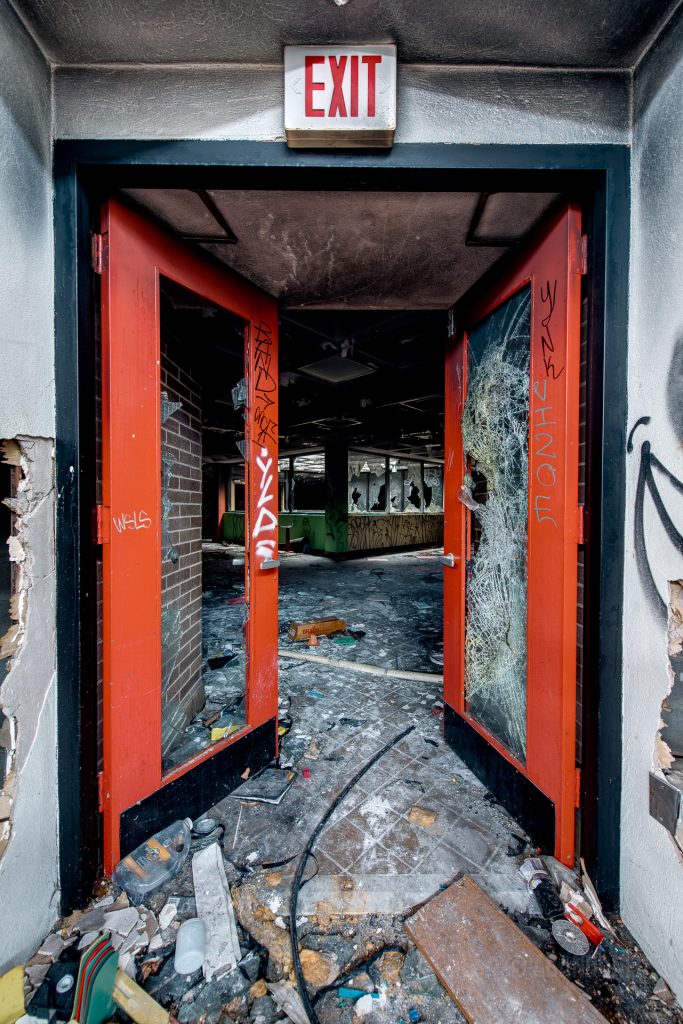 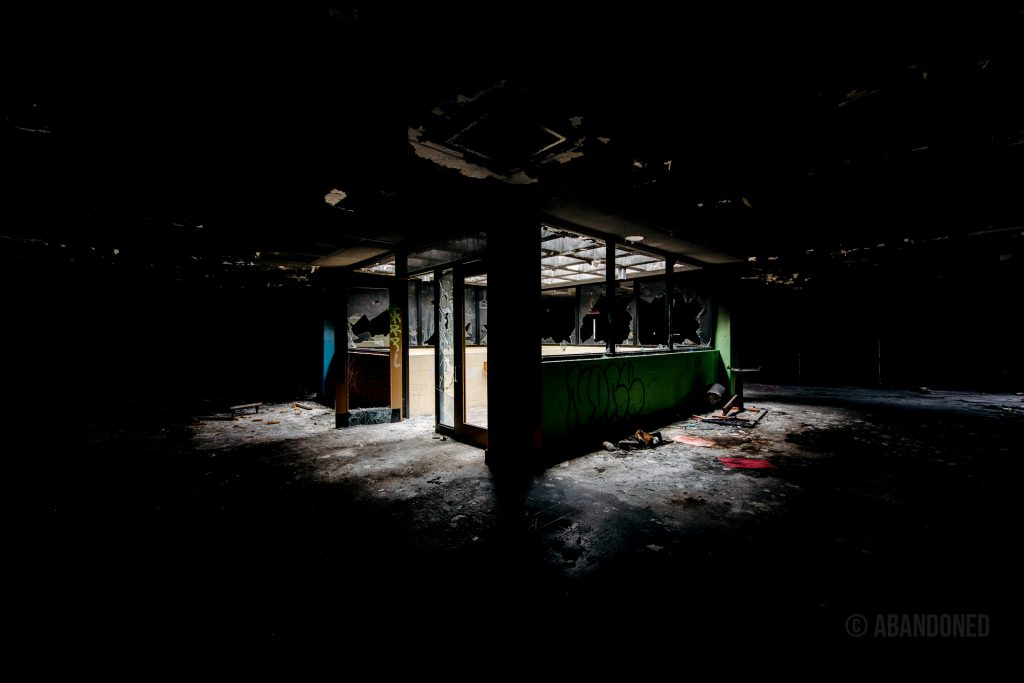