The Church of the Holy Innocents is an abandoned, historic Episcopal church near the Arbor Hill neighborhood in Albany, New York.

Church of the Holy Innocents, designed by prominent church architect Frank Wills in the early Gothic Revival style. 1 2 Wills was a prominent Episcopal architect who had earlier designed churches in Canada and a few in the United States. 1 The sanctuary, financed by lumber baron William DeWitt as a memorial to his children, 2 was constructed in 1850 1 2 at the cost of $20,000. 3 It was the fifth Episcopal parish in Albany. 1

The interior featured several medieval stained glass windows designed by John Bolton, a major crafter of stained glass in the 19th century. 1 Along with his brother, William, the pair reintroduced the stained glass technique as medieval architecture was becoming fashionable in church architecture.

A chapel, designed by Frank Wills, Wollett & Ogden, was added in 1866.

In the 1950s, the Episcopal congregation relocated to a newer facility and sold their building to a Russian Orthodox church, 1 which was renamed the Church of the Nativity of our Virgin Lady. On the exterior, the original bell cot was removed and replaced with an onion-shaped dome. Interior alterations included the addition of icons and screens to block the view of the altar area in both the church and chapel.

The Church of the Nativity of our Virgin Lady was listed on the National Register of Historic Places in 1978.

In the 1990s, the Hope House, a drug and substance abuse rehabilitation facility, acquired the closed church to prevent it from becoming a bar. 4 5 It had hoped to use the church as a recreational facility for its residents that lived next door but found the costs of the renovation too high. 5 Hope House failed to maintain the former sanctuary, leading it to partially collapse on May 4, 2015. 2 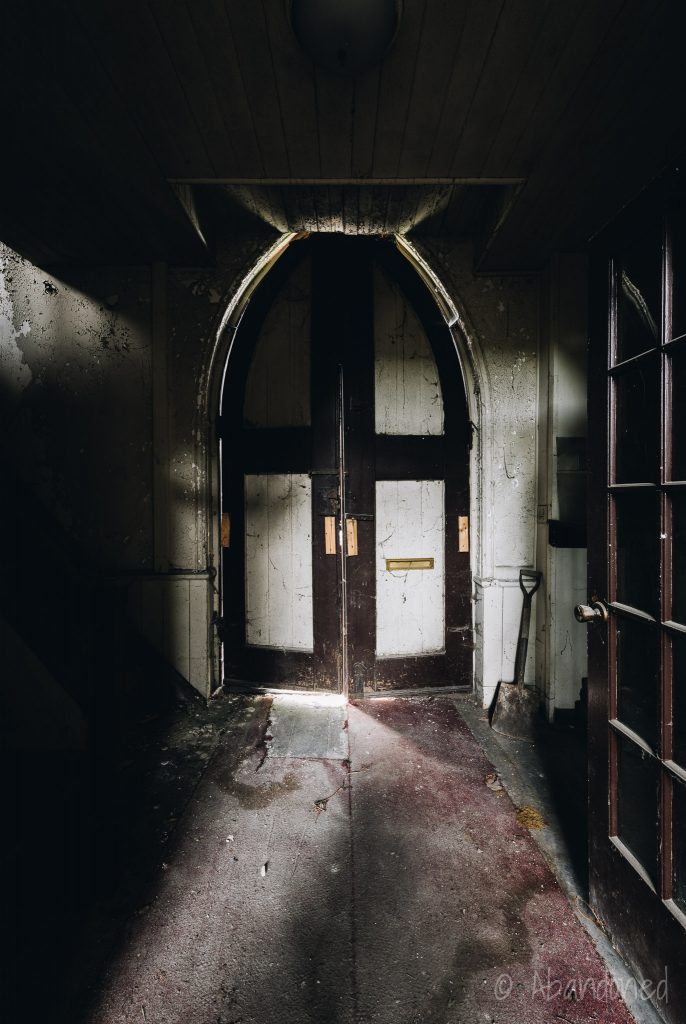 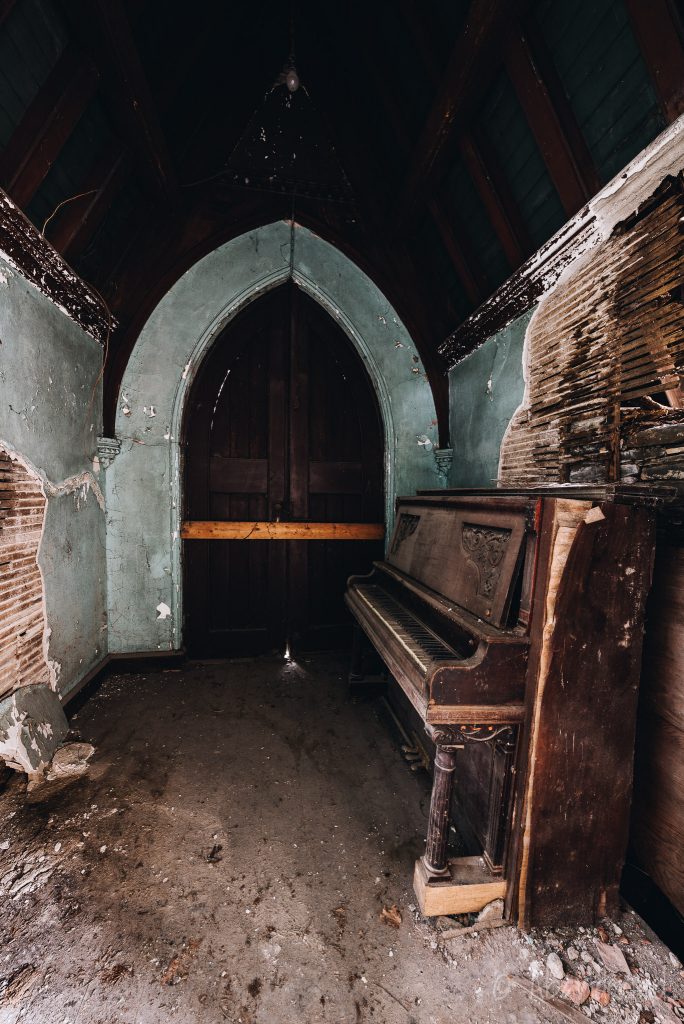 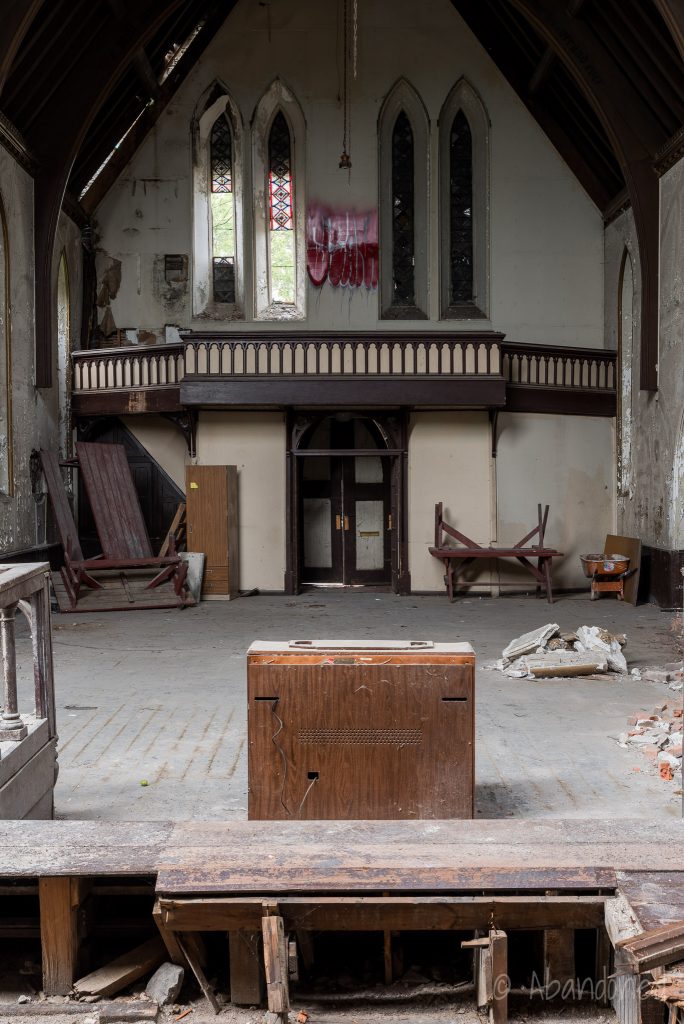 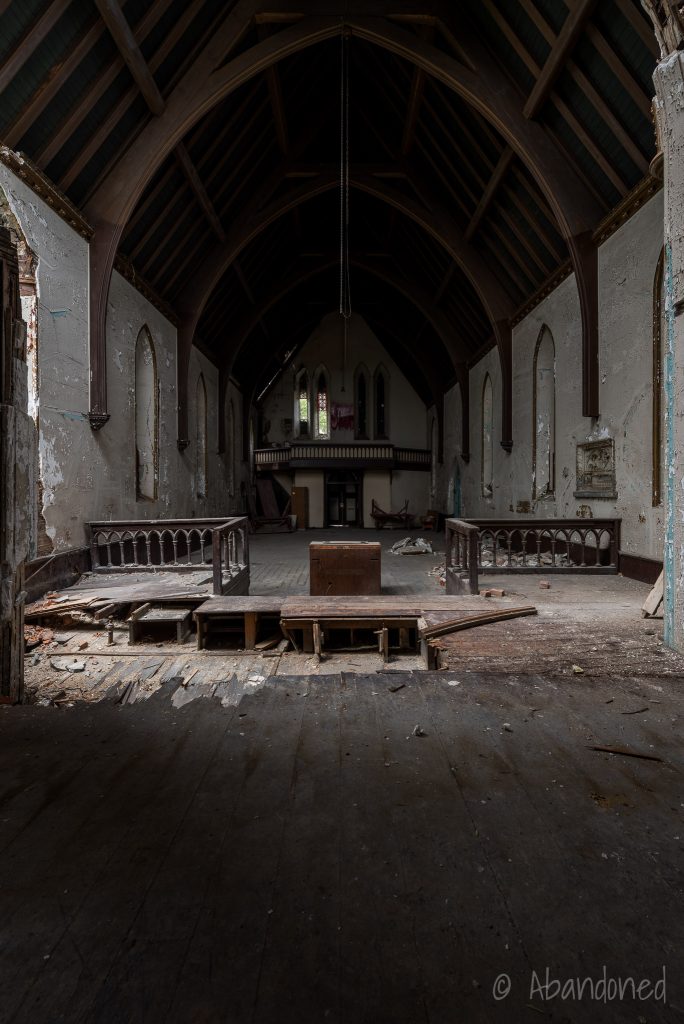 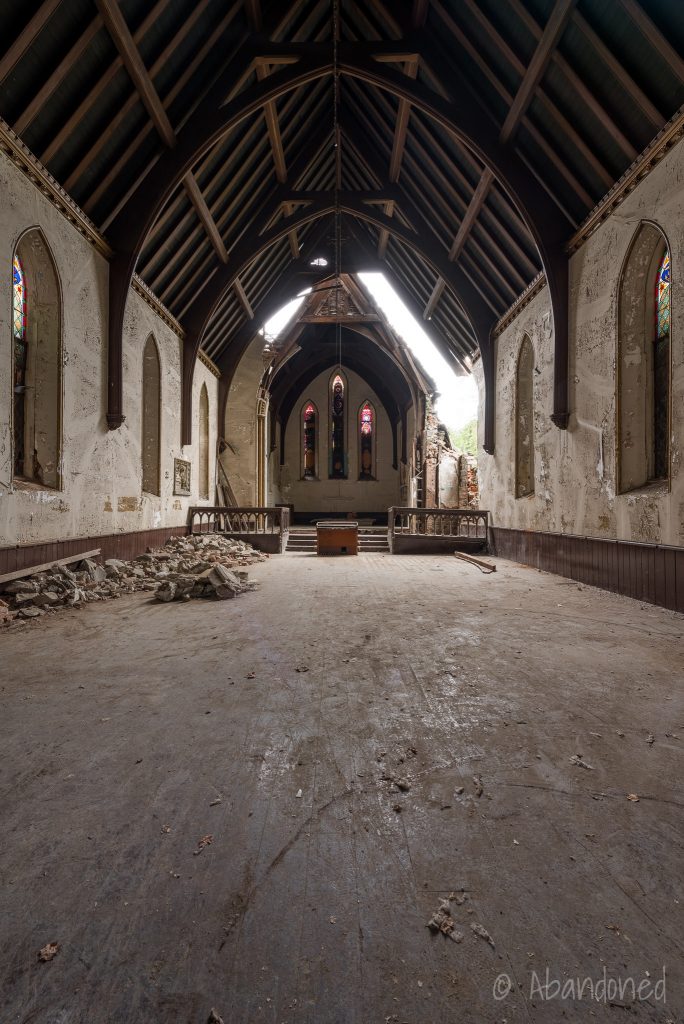 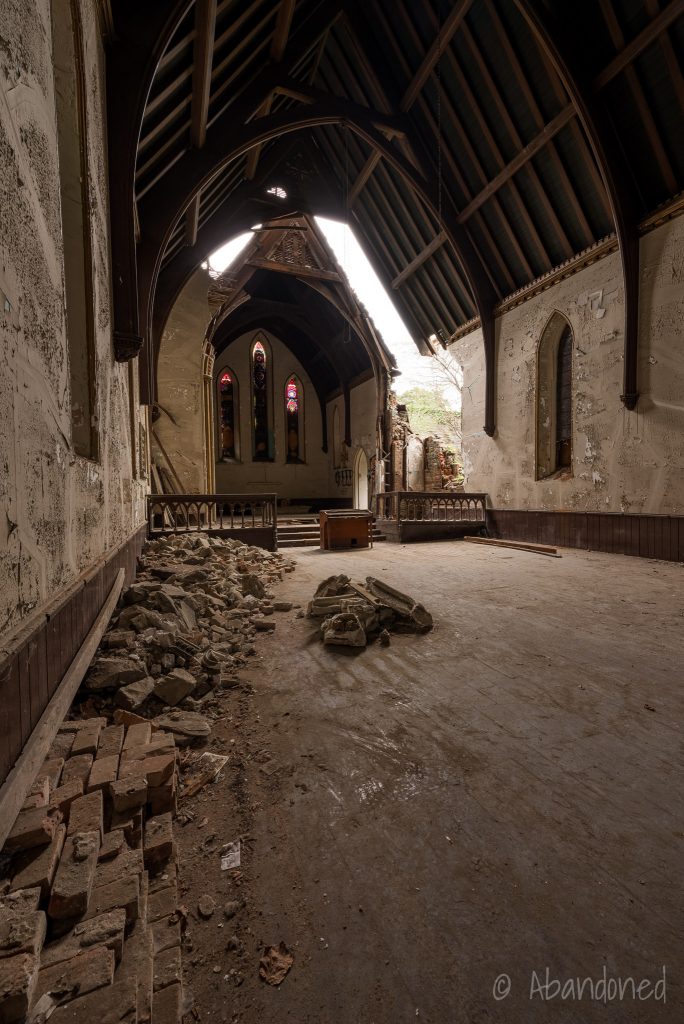 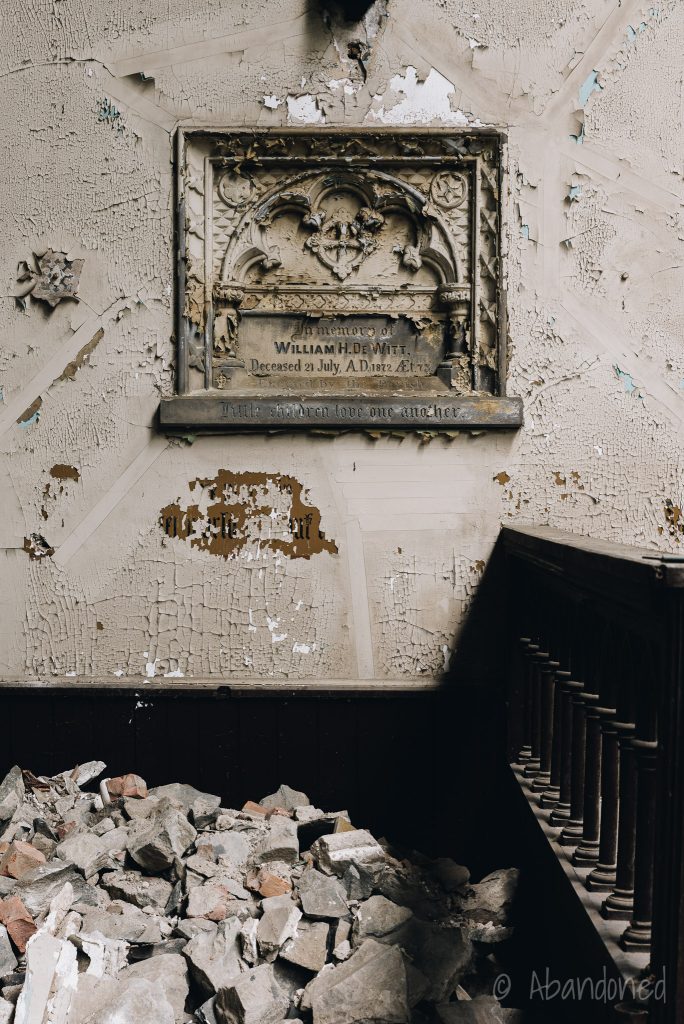 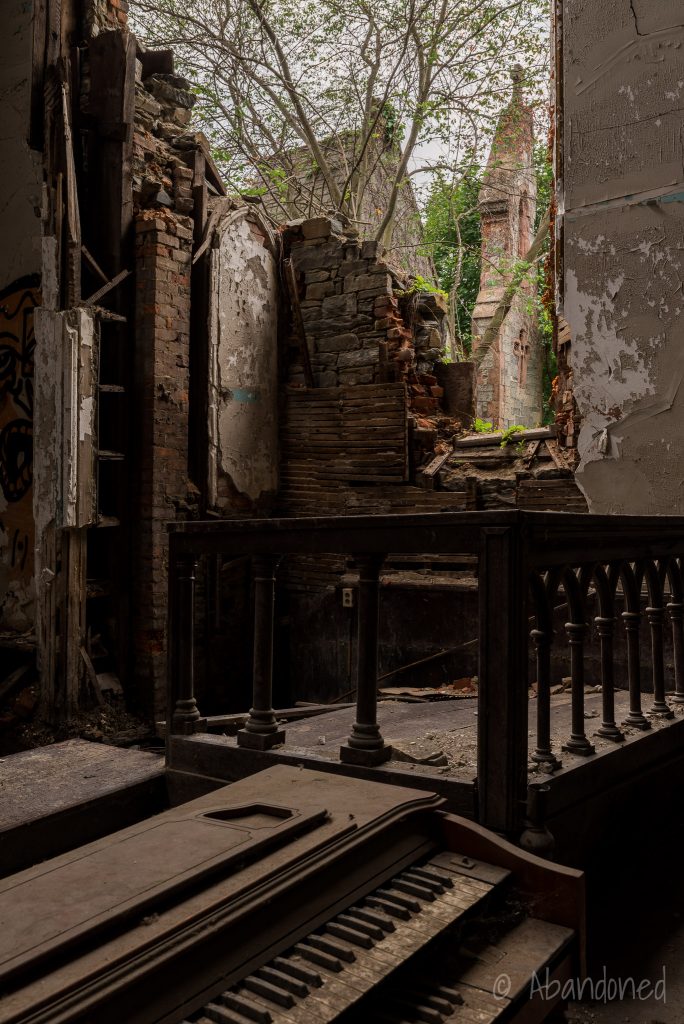 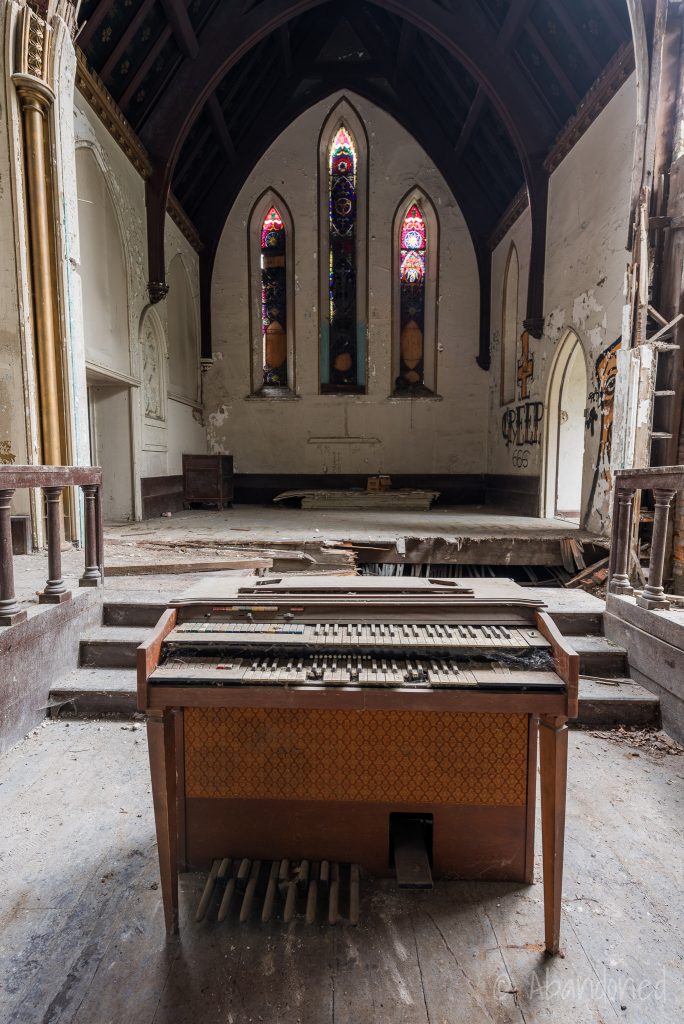 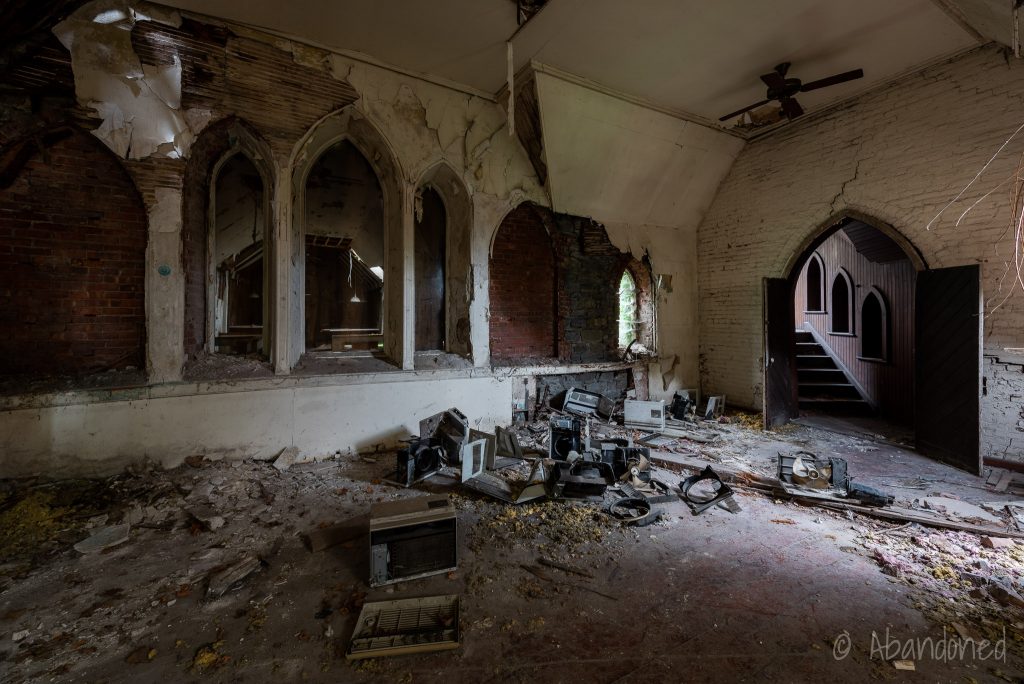 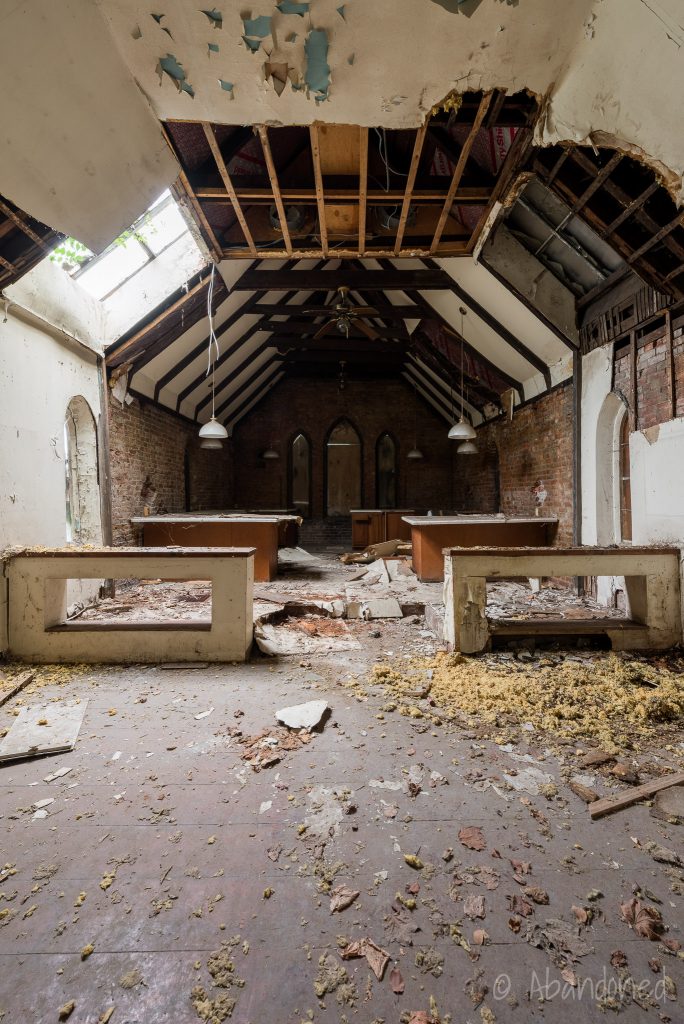 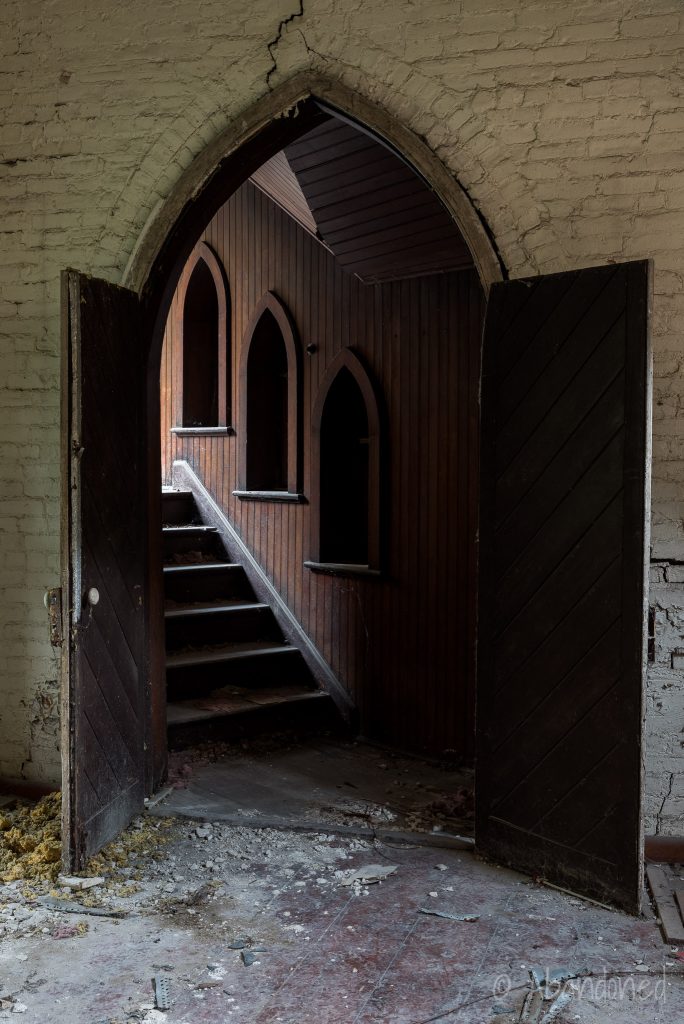 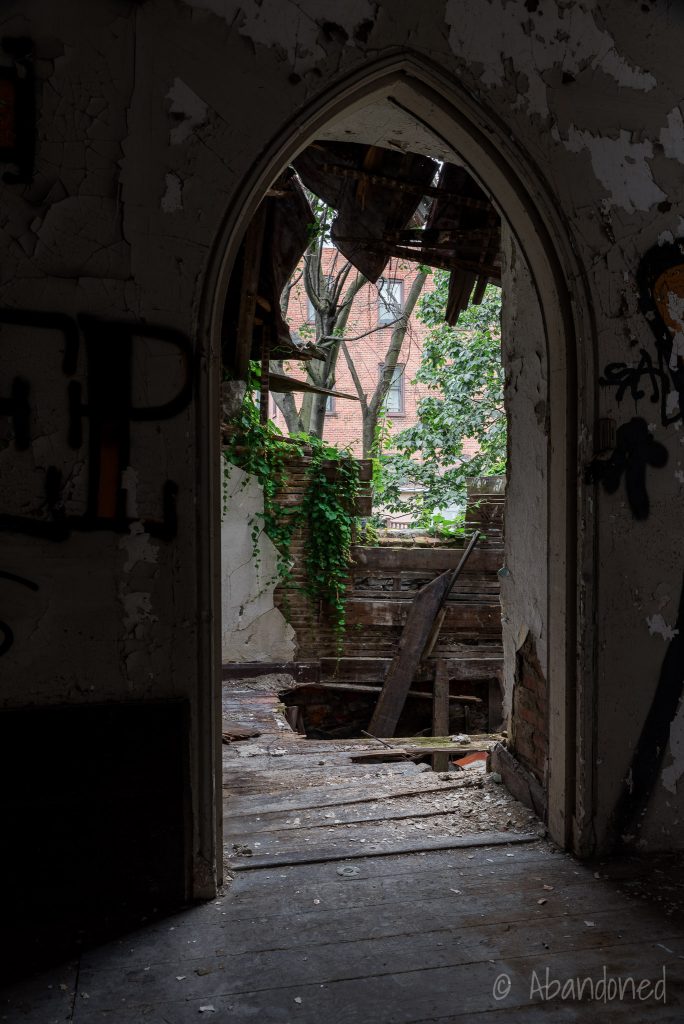 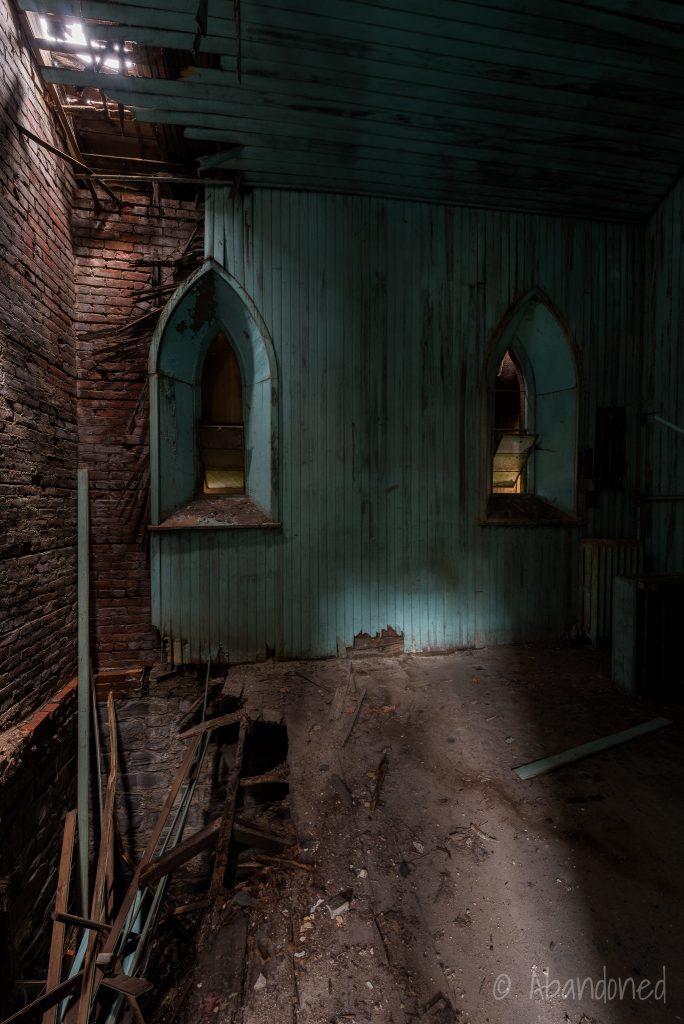 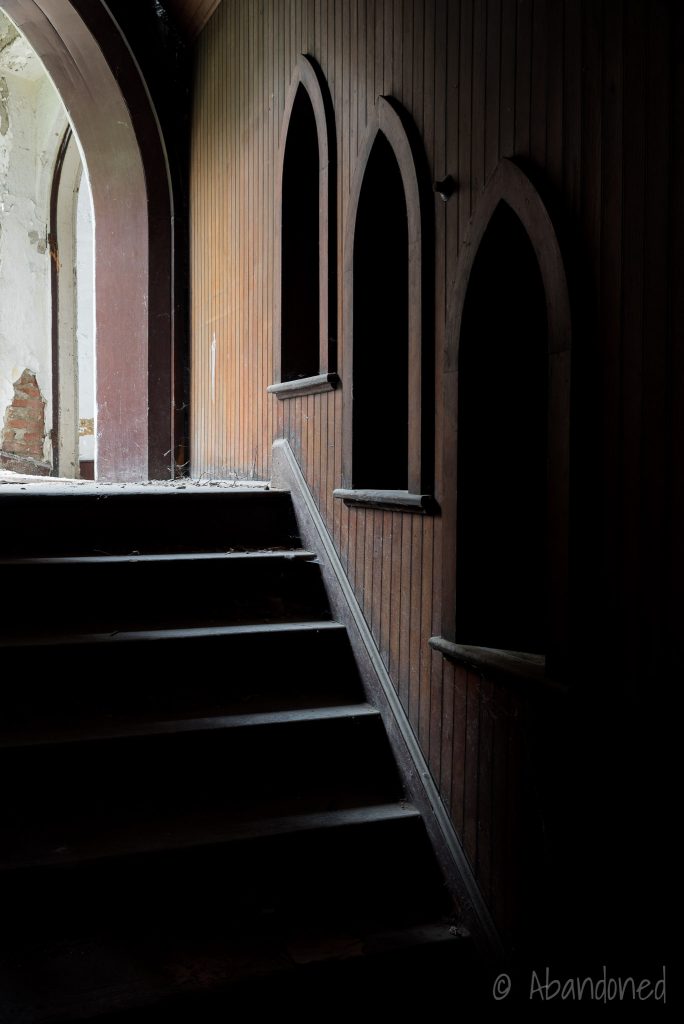 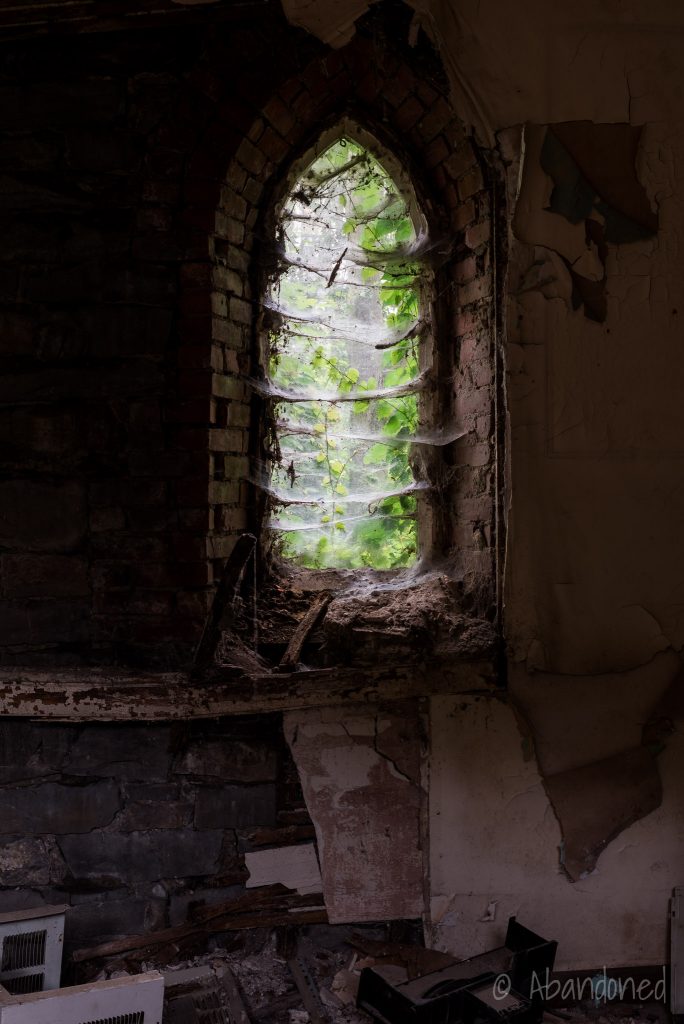