The abandoned Church of the United Brethren in Christ building is located in McKeesport, Pennsylvania.

Rev. W. Wragg held the first service for the Church of the United Brethren in Christ prior to 1879 but it was not until 1897 that the church was formally organized. 1 The church, with 12 members and a Sunday school of 27, met in various homes and stores until the Robert Tate family opened their residence for regular service.

Rev. T.W. Perks was appointed in 1898 to serve as the first resident pastor of United Brethren. 1

In return for a $500 donation by Rev. Henry Shoemaker, the church was renamed to Shoemaker Memorial Church in January 1900. 1 Several lots were acquired and a small house was constructed to serve as a temporary church until it was replaced with a brick building that was dedicated on May 13. Andrew Carnegie, an American industrialist who led an enormous expansion of the domestic steel industry in the region, donated a reed organ to the church at the dedication.

With the offerings of a large membership, the mortgage on the brick church building was paid off on August 24, 1904. 1

Under the pastorate of Rev. J.J. Funk, construction of a new stone-faced church began at the corner of Converse and Beaver streets. 1 With just the basement finished, the first service was held in the new church building on May 9, 1926. Efforts were made by Funk’s successor to complete the building, which was dedicated on November 1, 1930.

In 1987, Agape Fellowship Christian Community Center acquired Shoemaker Memorial Church’s circa 1930, 3 abandoning the building in 1999 after it moved to Fifth Avenue. 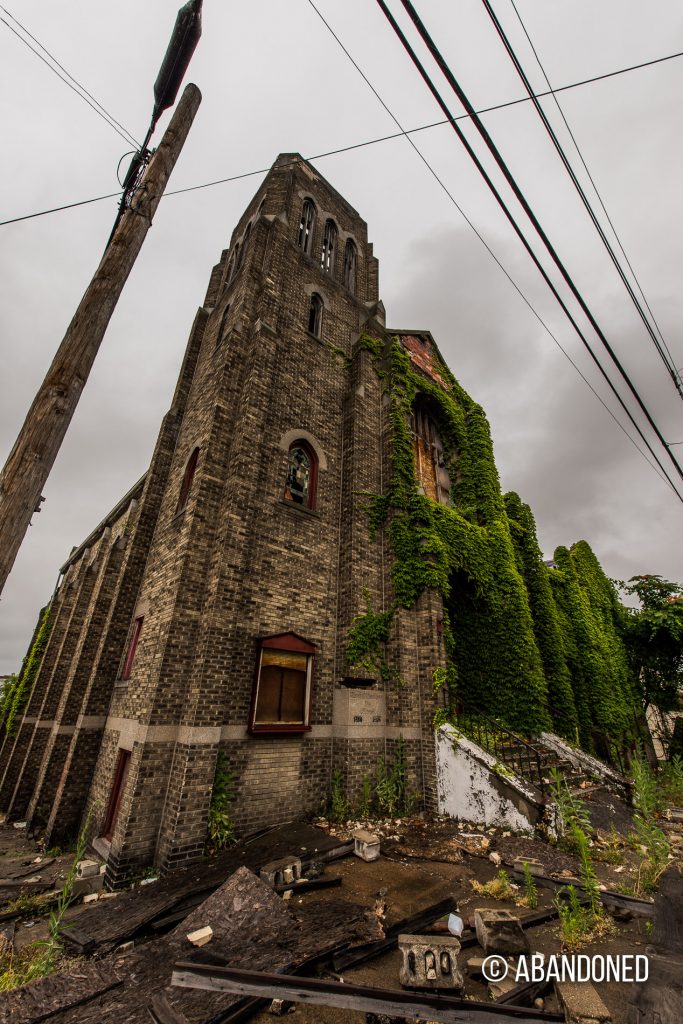 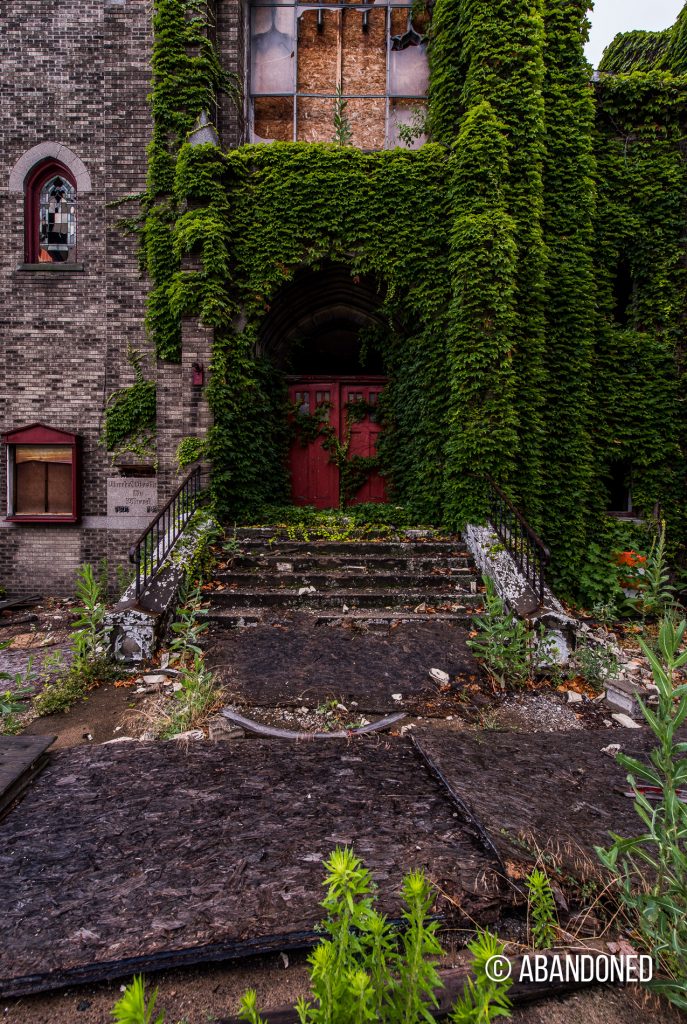 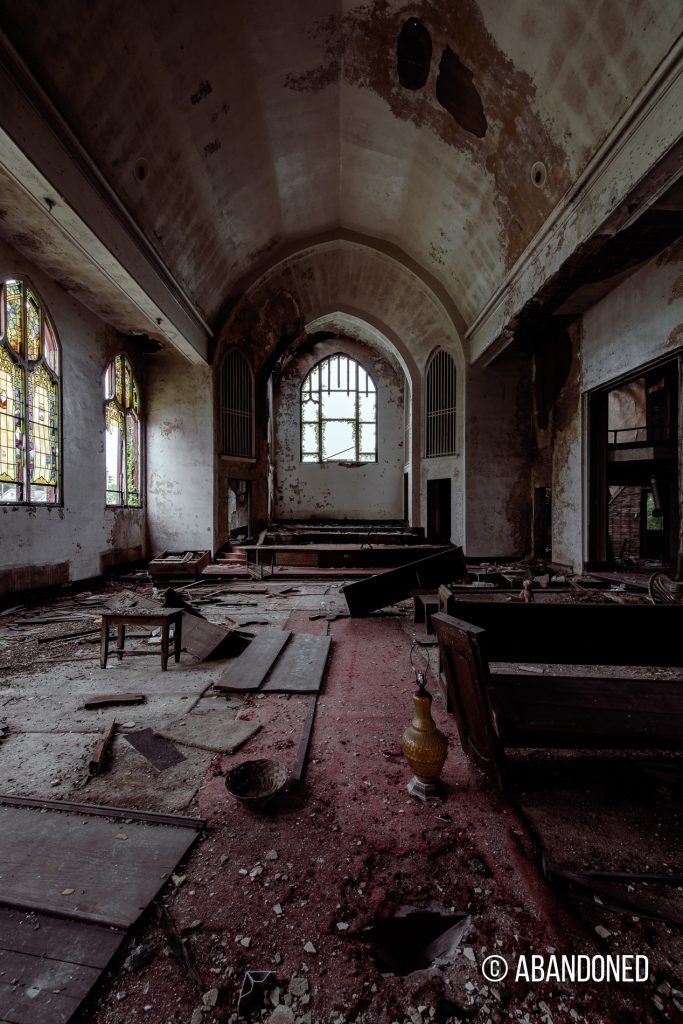 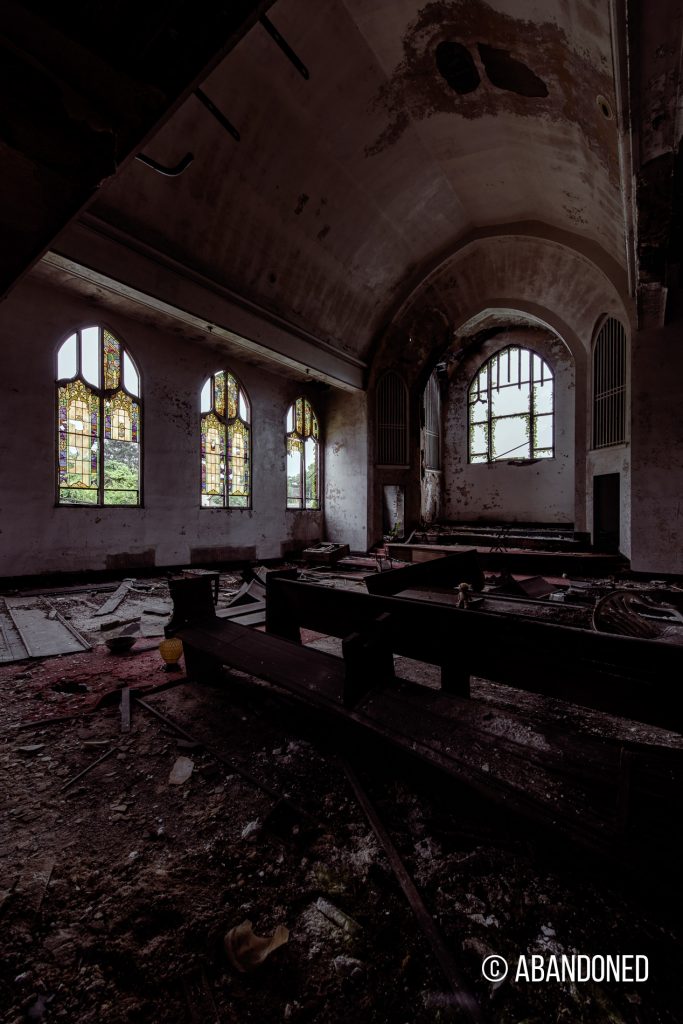 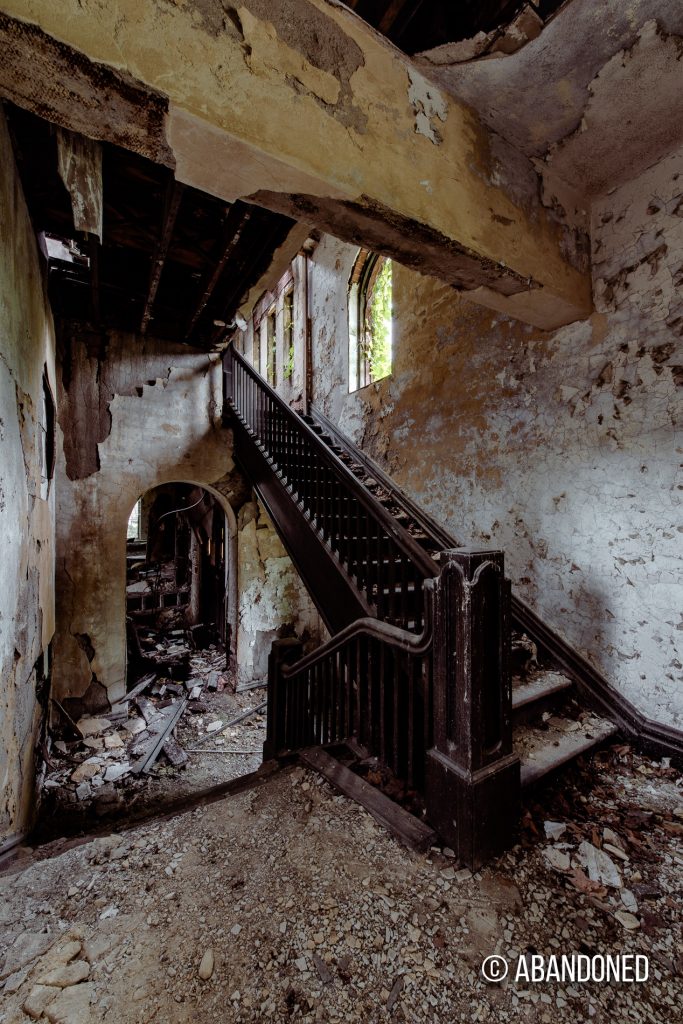