The Cincinnati, Columbus & Hocking Valley Railroad, later owned by the Ohio Southern, is a defunct railway between Sedalia and Kingman via Jeffersonville, Ohio. It was once proposed as a connection between Columbus and Cincinnati generally along what is now the Interstate 71 corridor.

The Waynesville, Port William & Jeffersonville Railroad was organized on December 9, 1875, 5 as a narrow gauge route between the Little Miami Railroad (LM) at Claysville Junction to Jeffersonville, where it would junction with the Dayton & Southeastern, 2 and parallel the Little Miami south to Waynesville. 1 The name was changed to the Columbus, Washington & Cincinnati Railroad on November 27, 1876. 5

Grading began at Allentown (now Octa) on June 1, 1877, and the line was completed to Bowersville by September, Port William by October, Glenwood by December, New Burlington in April 1878, and the LM at Claysville Junction in July. 5 The railroad was reorganized on February 15, 1881, as the Cincinnati, Columbus & Hocking Valley Railway (CC&HV), and later in the year, the line was converted to standard gauge and extended to Jeffersonville. 5

The Ohio Southern went into receivership on May 9, 1895, 2 because very little of the railroad had been completed and the portions that were built were isolated. 1 because of a northerly extension of Lima proved to be too much of a financial strain.2 The railroad was acquired by the Detroit, Toledo & Ironton Railroad (DT&I) on October 15, 1898. 1 The DT&I abandoned the line between Jeffersonville and Kingman on November 18, 1932, 1 4 just short of the LM connection at Waynesville, 2 and the section from Jeffersonville and Sedalia was abandoned in 1941, 2 short of a connection to the Cleveland, Akron & Columbus Railroad. 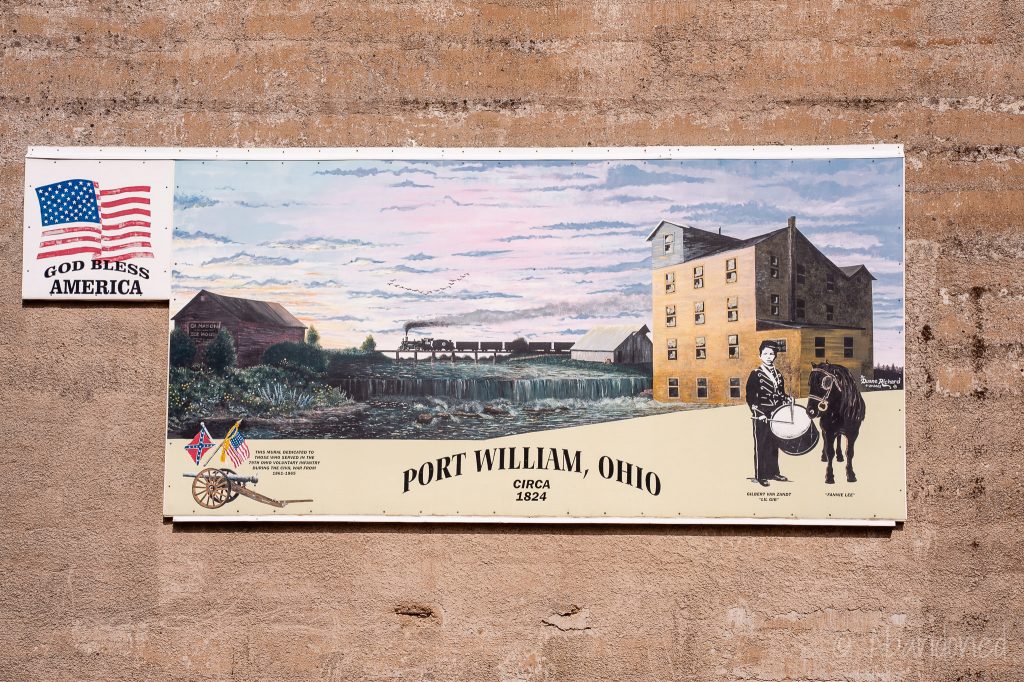 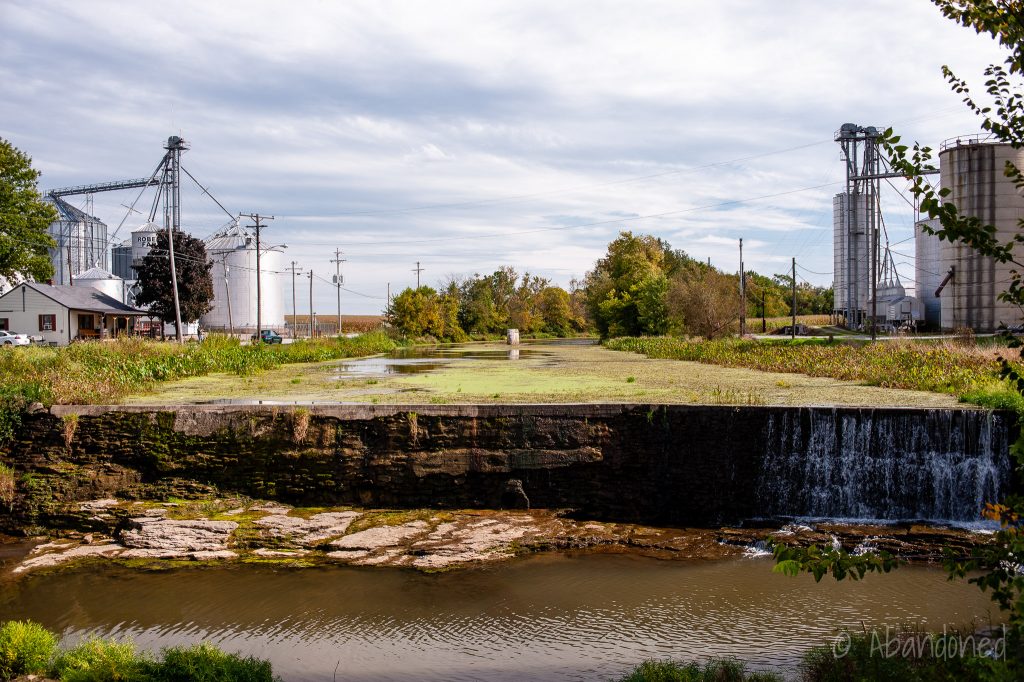