The Cincinnati Street Connecting Railway (CSC) is a former 2½-mile railroad that connected the Indianapolis & Cincinnati and Little Miami in Cincinnati, Ohio.

The Cincinnati Street Connecting Railway (CSC) was constructed in 1864 to connect the Little Miami Railroad (LM) to the east and the Indianapolis & Cincinnati Railroad (I&C) to the west. The company was leased to the Pittsburgh, Cincinnati & St. Louis Railway Company (PC&St.L) in 1877, which was a subsidiary of the Pennsylvania Railroad (PRR).

At the CSC’s eastern terminus, there were three connections: 3

The PRR stopped interchanging its passenger cars via the CSC after Union Terminal opened in 1933. 1 The CSC continued to be operated by Penn Central, PRR’s successor, in 1968. In 1976, with the formation of Conrail, the Detroit, Toledo & Ironton Railroad (DT&I) gained trackage rights to access Southern Railway’s Gest Street yard.

In the late 1970s, the city of Cincinnati began pushing for the abandonment of the CSC because of the redevelopment of the riverfront, 1 which included the construction of the Riverfront Stadium and Sawyer Point. 2 In 1983, Southern’s successor, Norfolk Southern, purchased the CSC, which remained in operation until 1986. 1 The line was dismantled east of Broadway Street in 2000. 1 2 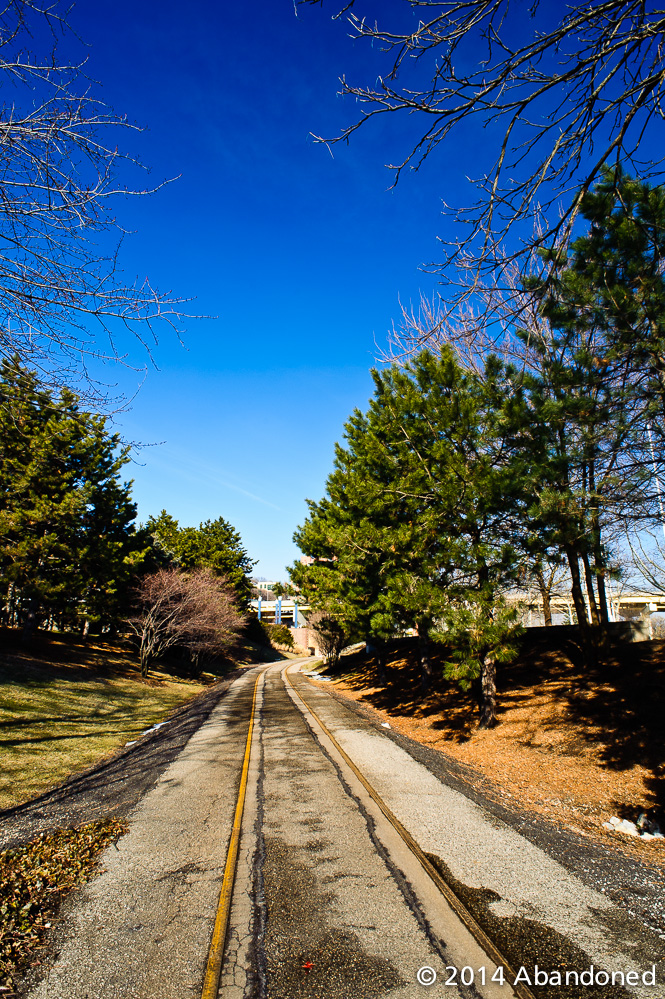 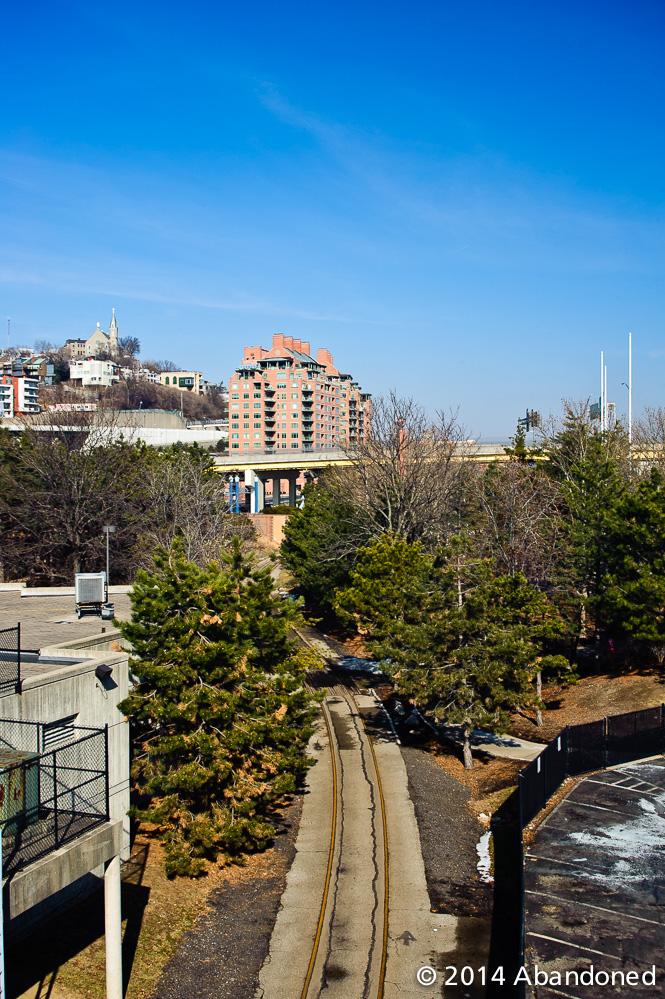 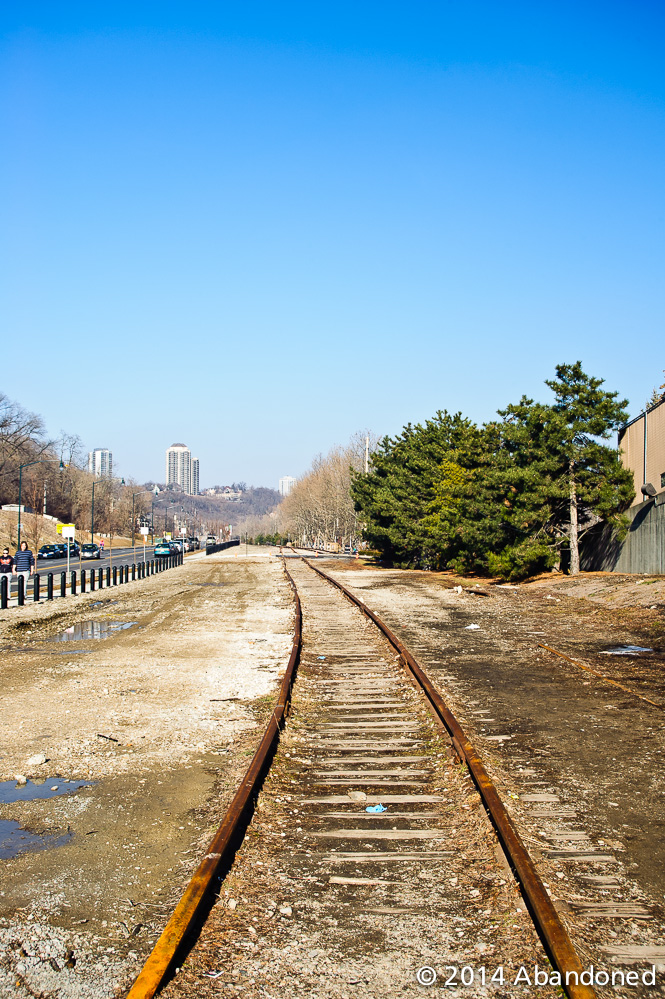 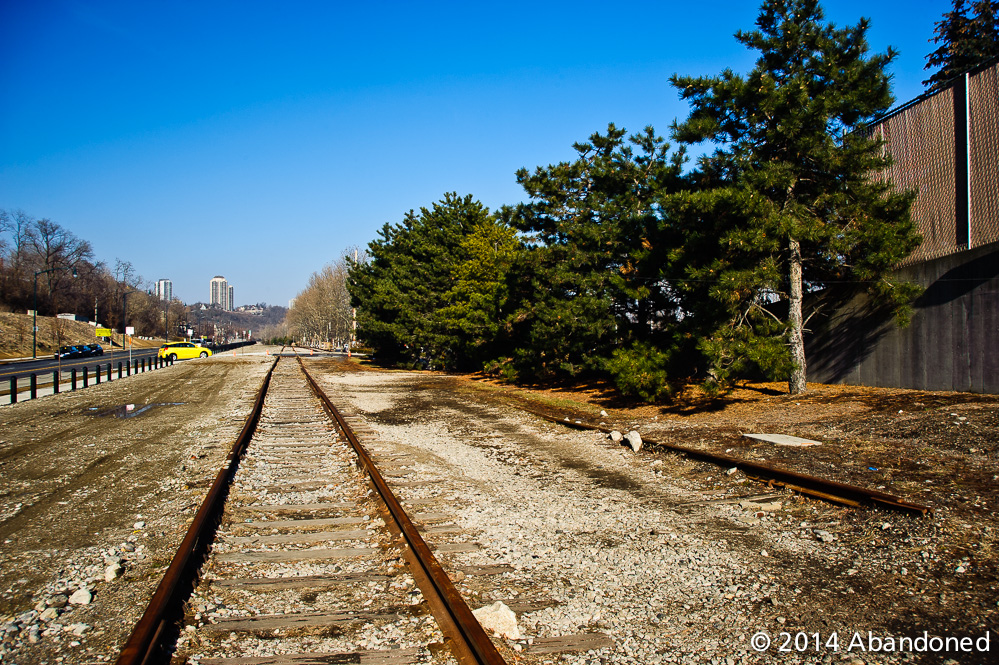 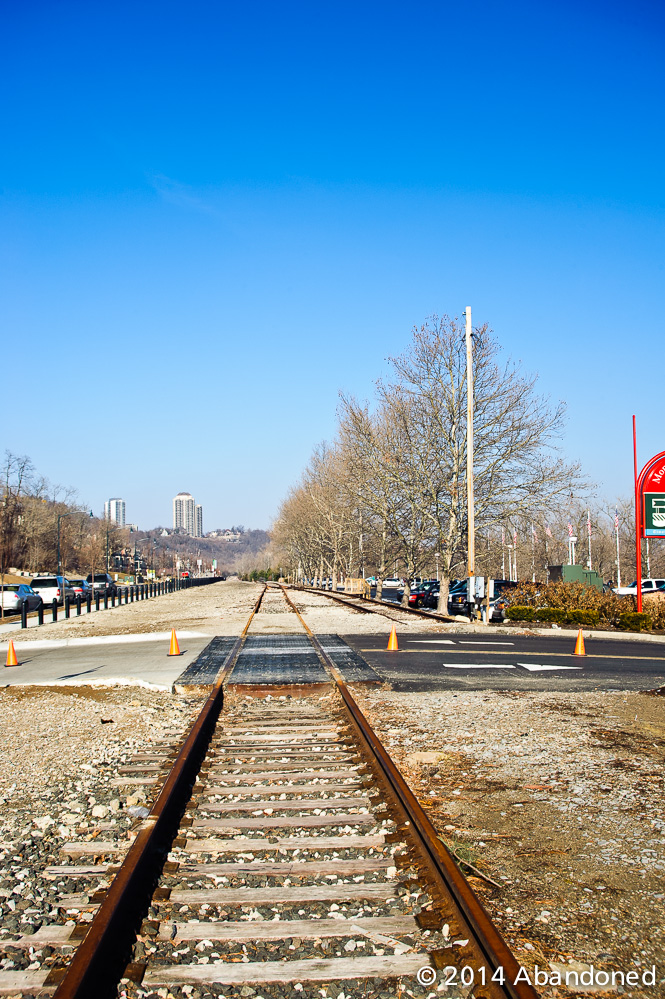