The City Methodist Church is an abandoned Methodist church in Gary, Indiana.

The first Methodist Church was built in Gary in 1906. In 1916, Dr. William Grant Seaman became the pastor, who desired a much larger church to serve the booming city.

Seaman secured the blessings and financial backing of United States Steel, the area’s largest employer. The company donated a lot for the church to be constructed on and pledged to finance approximately half the cost of the new church.

The ground was broken for the new Methodist Church on January 25, 1925, with construction conducted by Lowe & Bollenbacher of Chicago. The new facility opened on October 3, 1926, at the cost of $800,000. It included a massive 3,000-seat sanctuary, and Seaman Hall, an adjoining 1,000-seat theatre. A gymnasium, Sunday School, dining hall, and offices were located in a nine-story attached building. A proposed bowling alley was never built, and a rooftop garden was never finished.

Seaman was involuntarily transferred to a congregation in Ohio after he made attempts to promote cultural diversity within the church. 2

The city of Gary began hemorrhaging population as the nearby steel mill began downsizing starting in the 1960s, and crime rose ever steadily. Likewise, the church’s fortunes began an equally downhill slide, losing large numbers of parishioners. By 1973, there were only 320 members in the congregation, and of that, just a third regularly attended.

Indiana University Northwest continued to use Seaman Hall as a satellite campus but left the majority of the complex unused. A massive fire in the city on October 13, 1997, severely damaged the church and the entire complex was abandoned.

In 2011, part of the sanctuary’s roof collapsed. 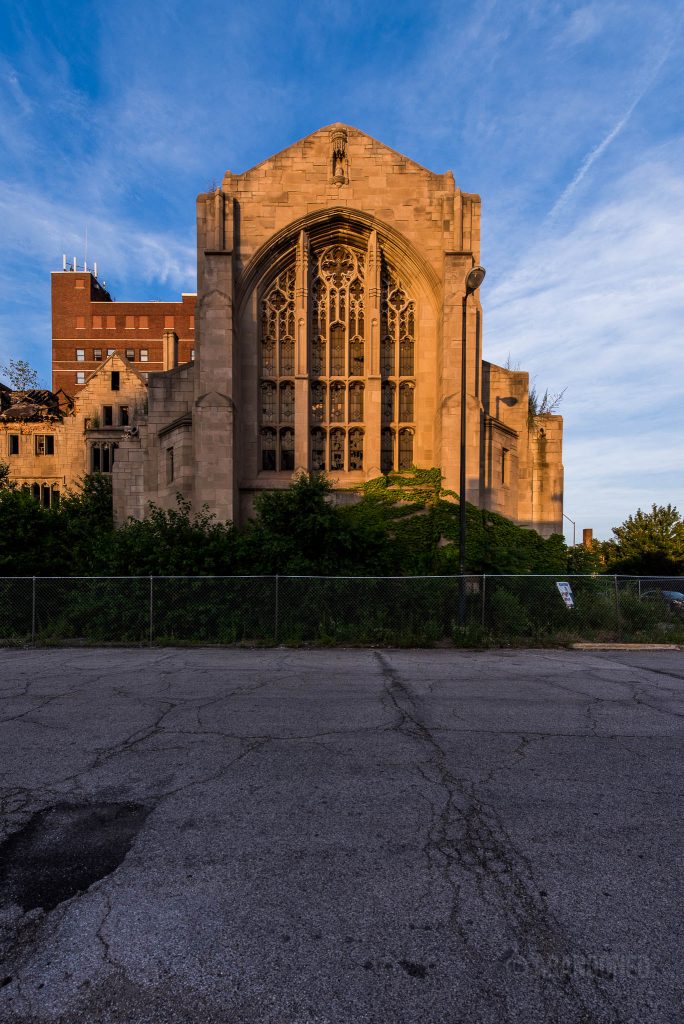 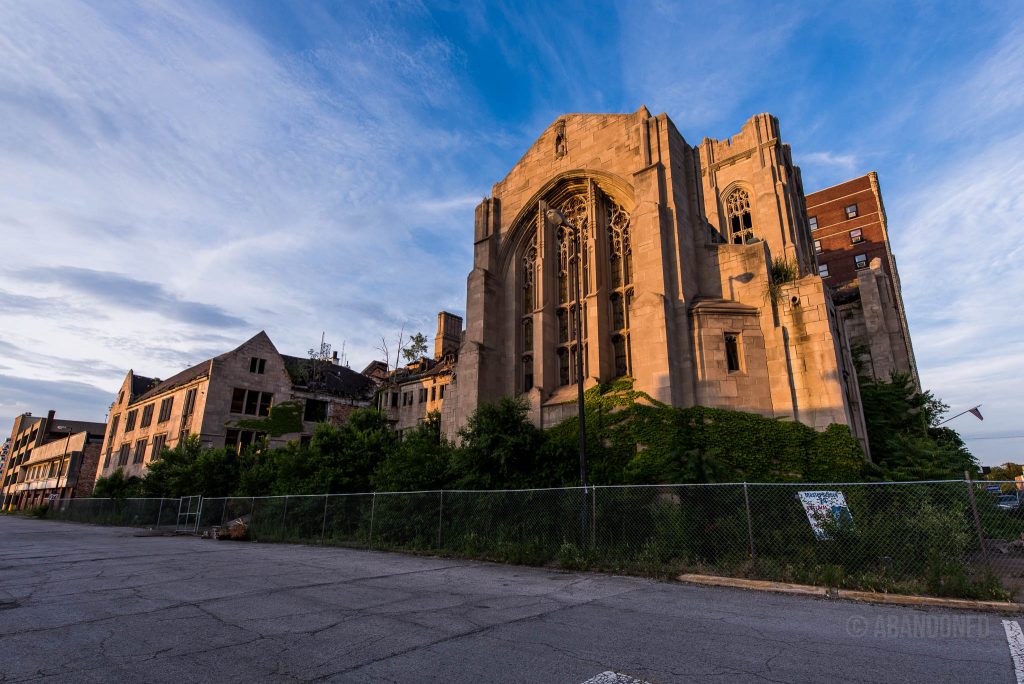 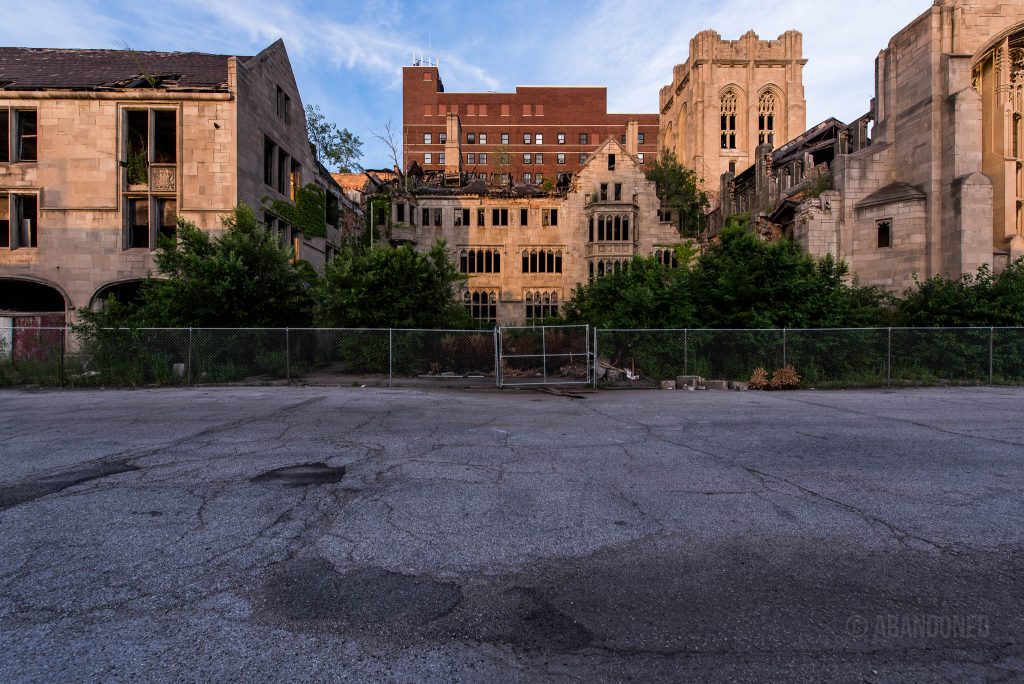 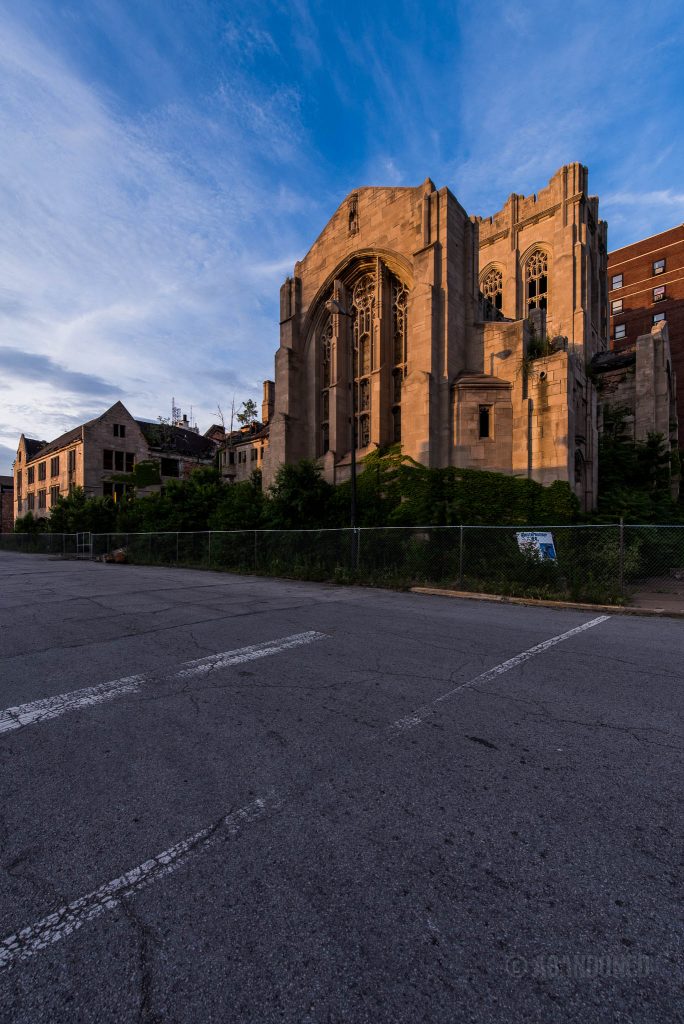 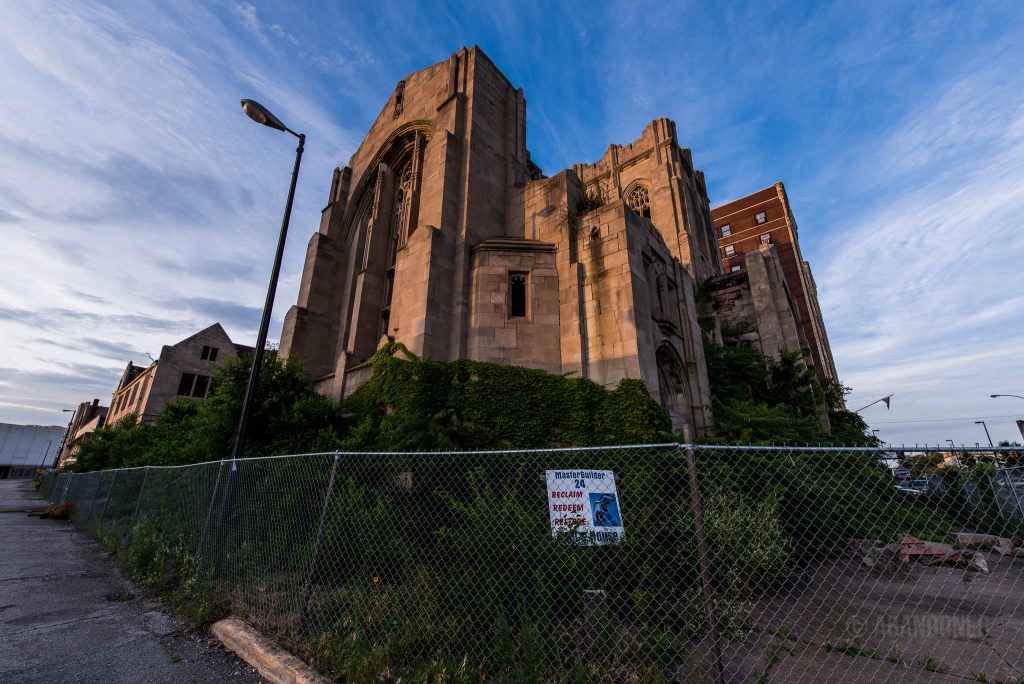 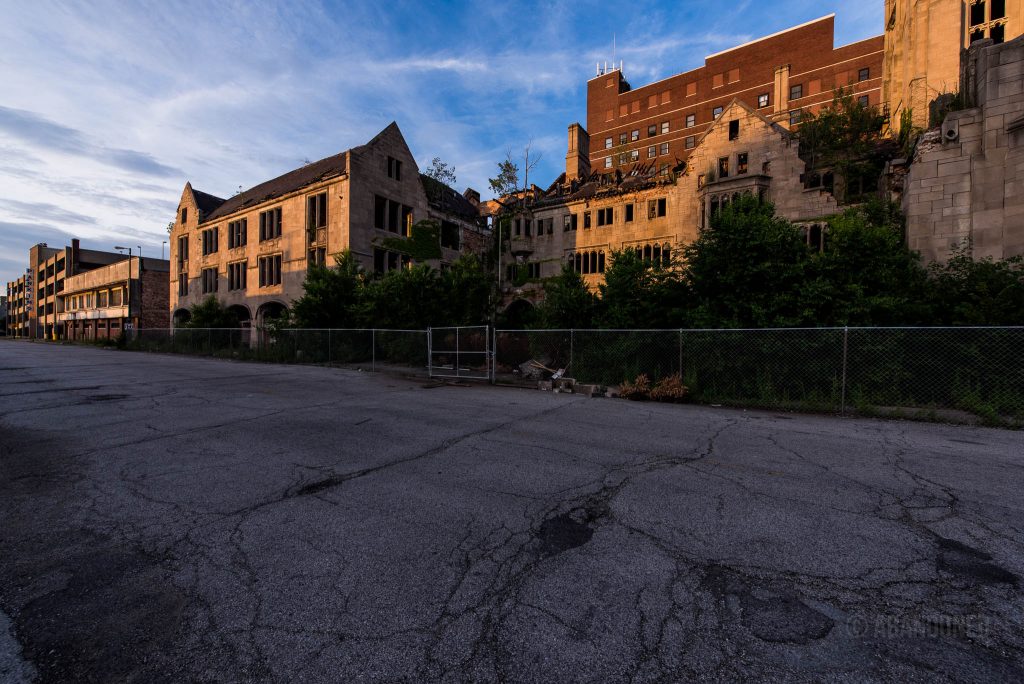 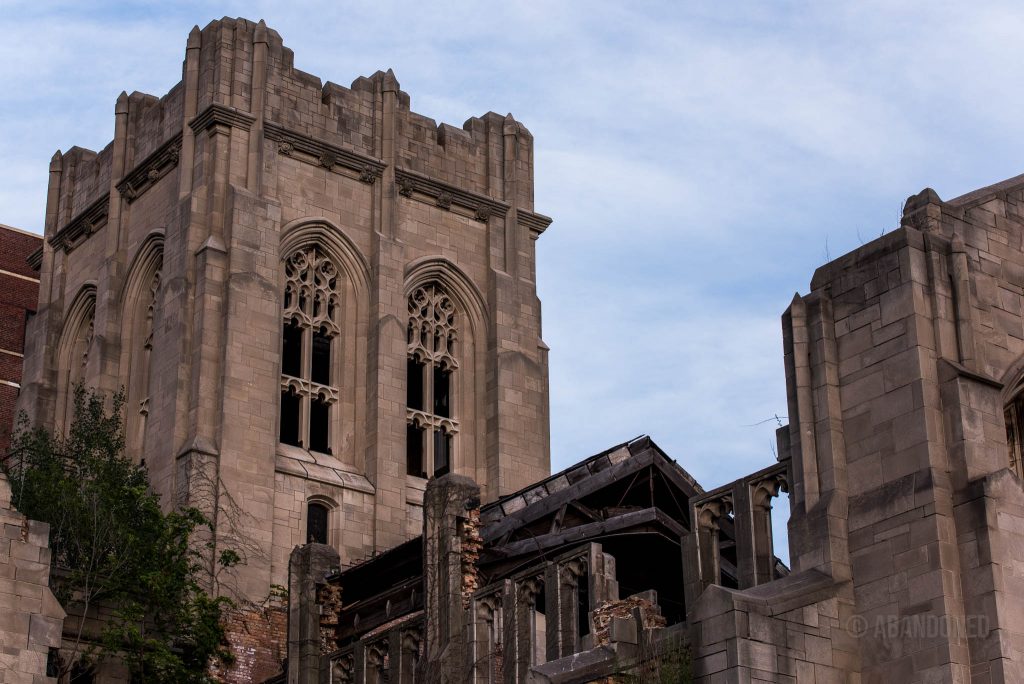 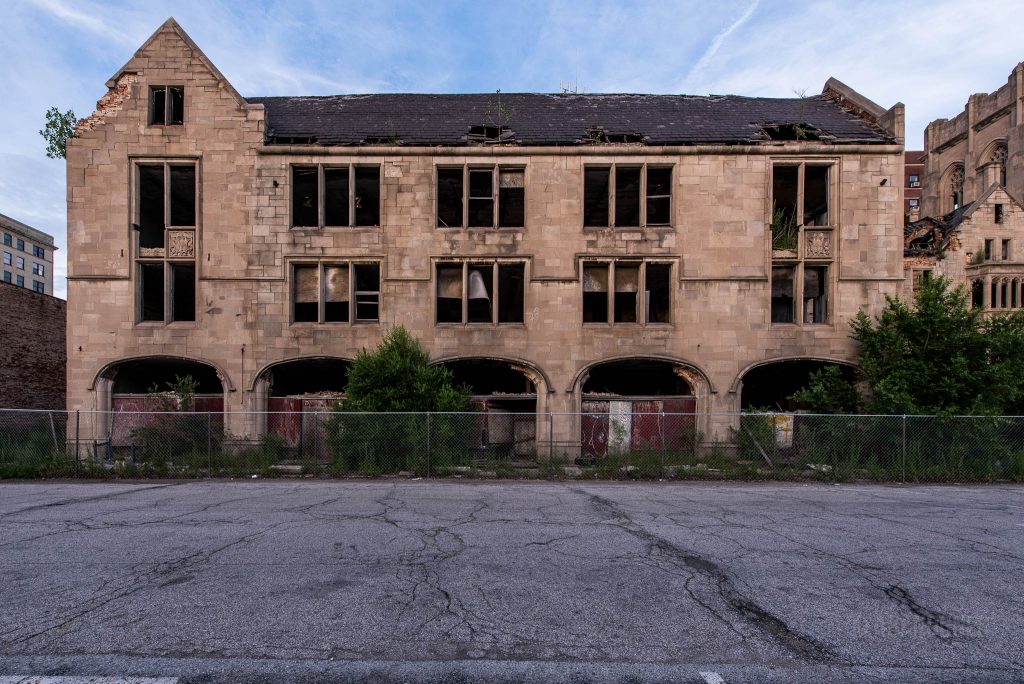 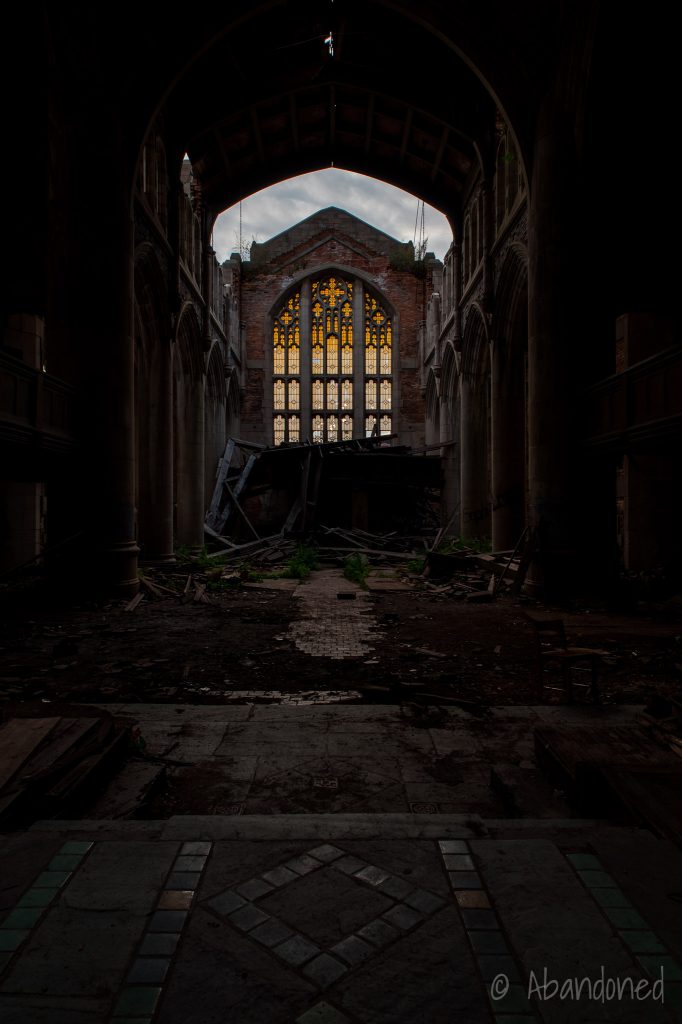 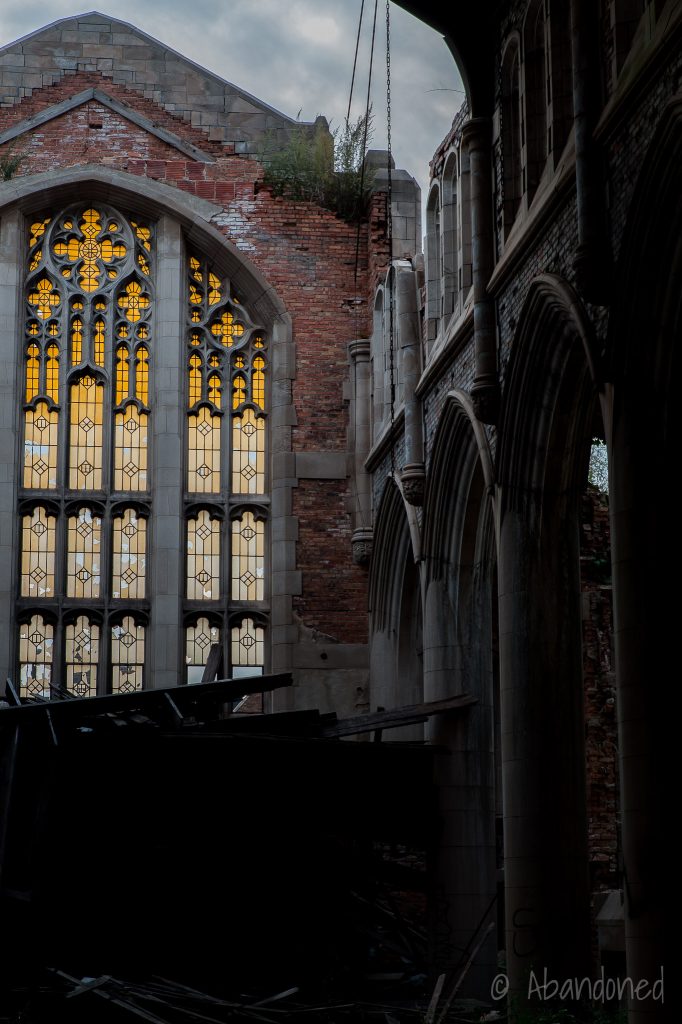 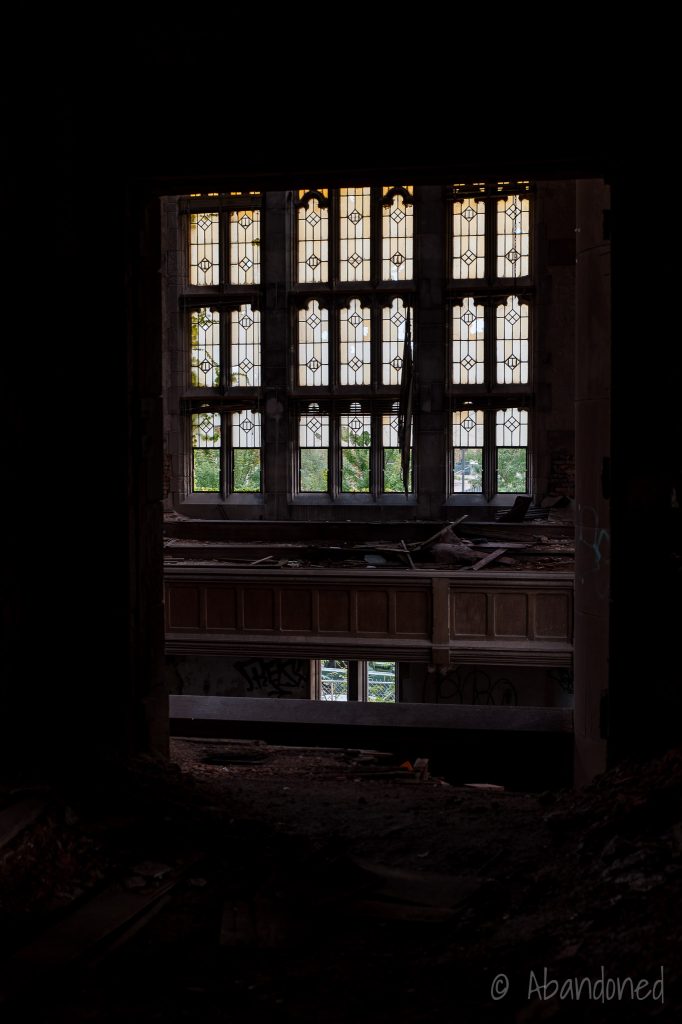 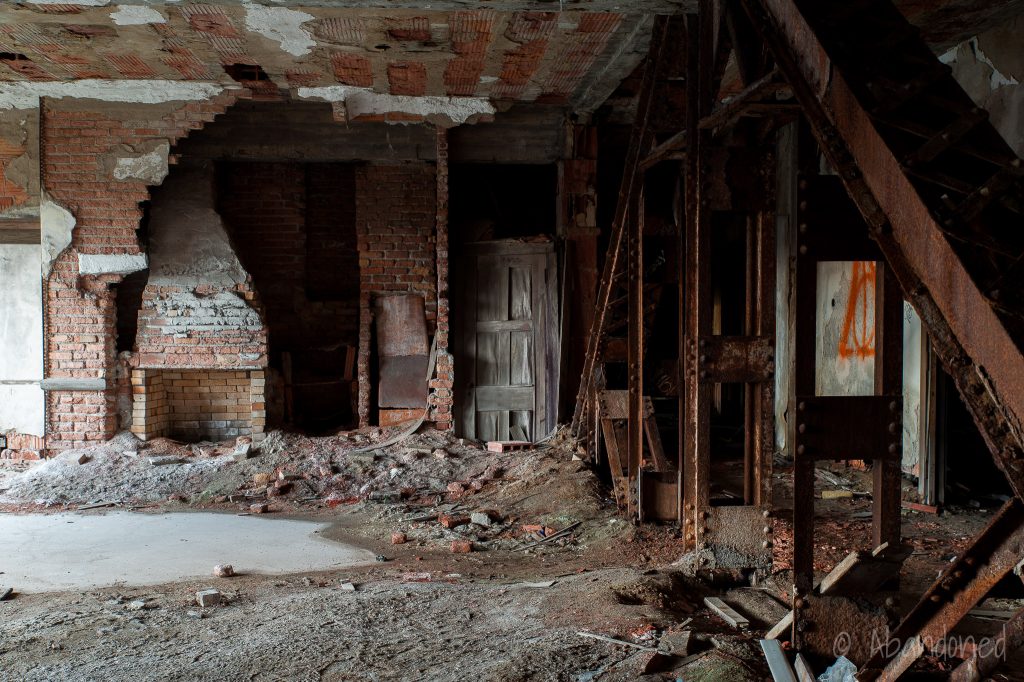 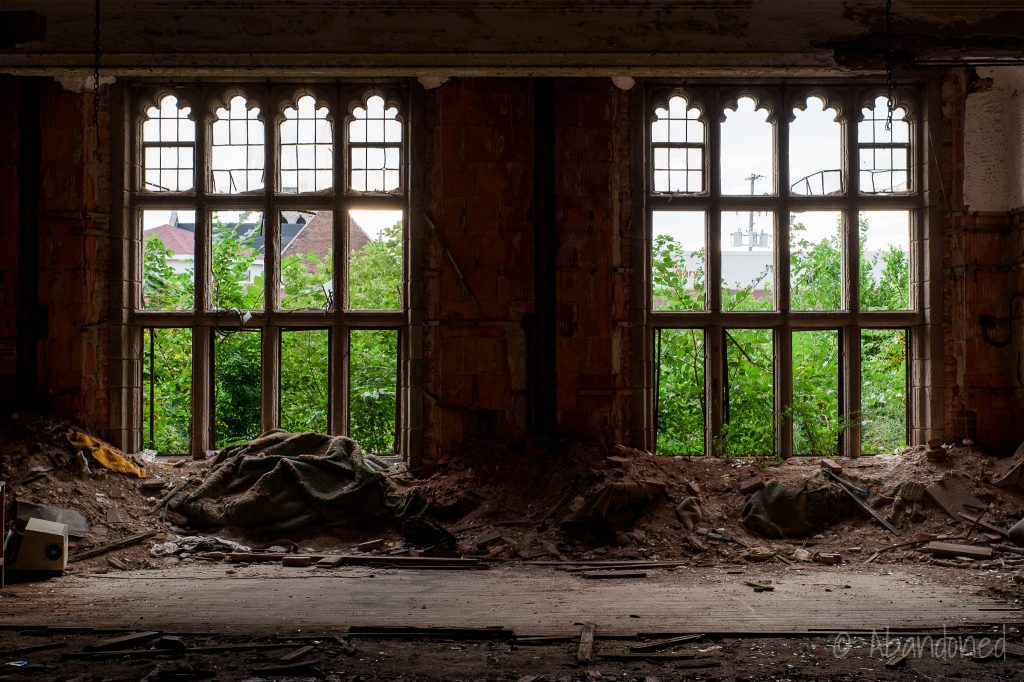 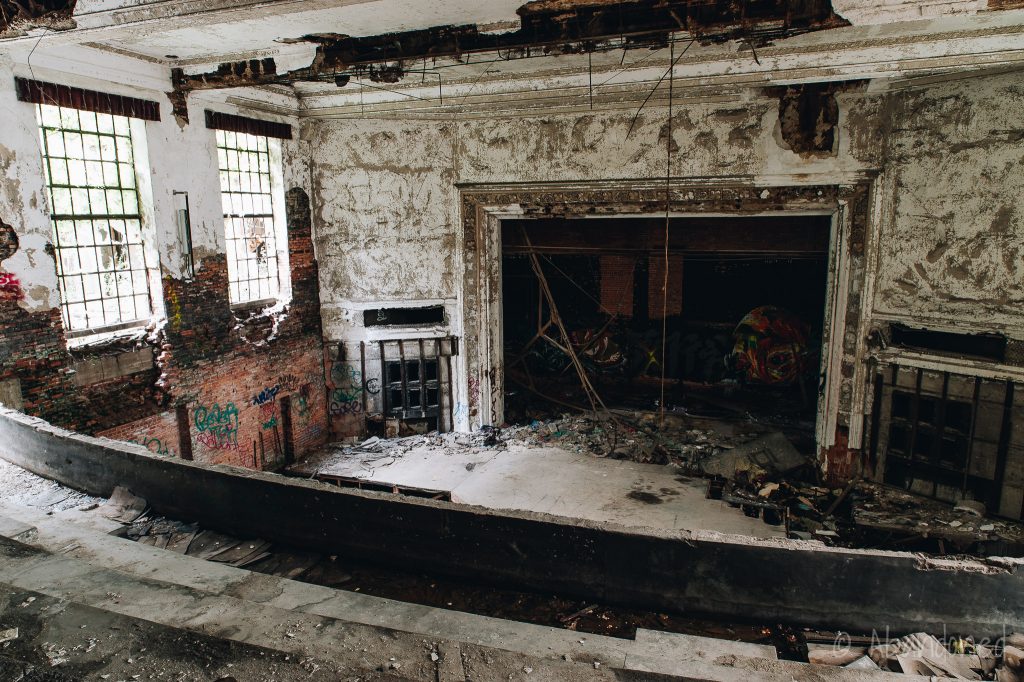 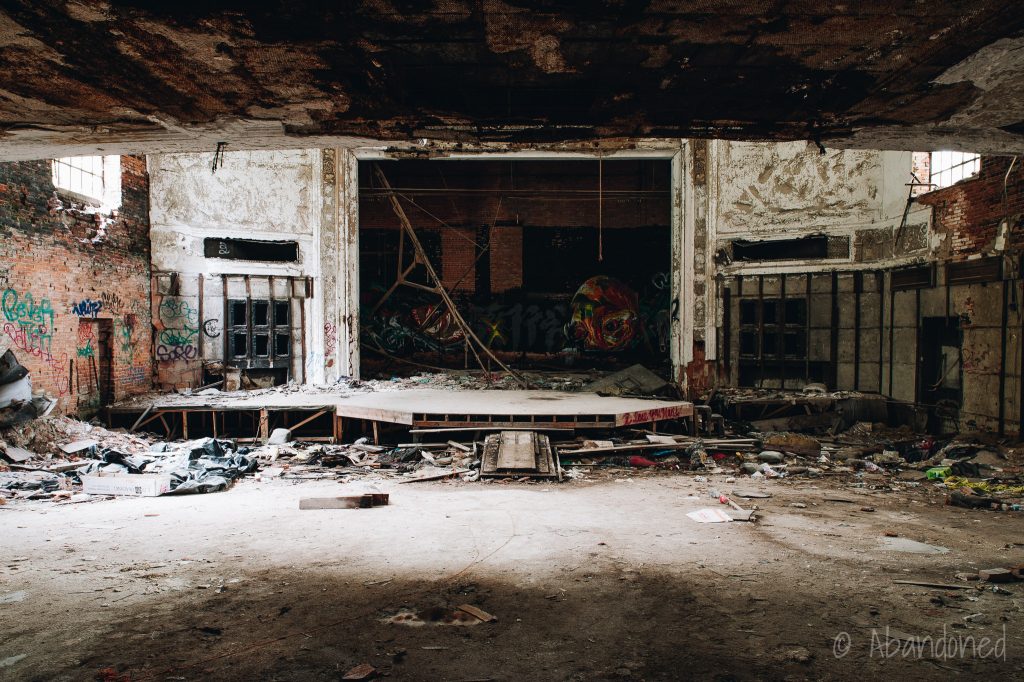 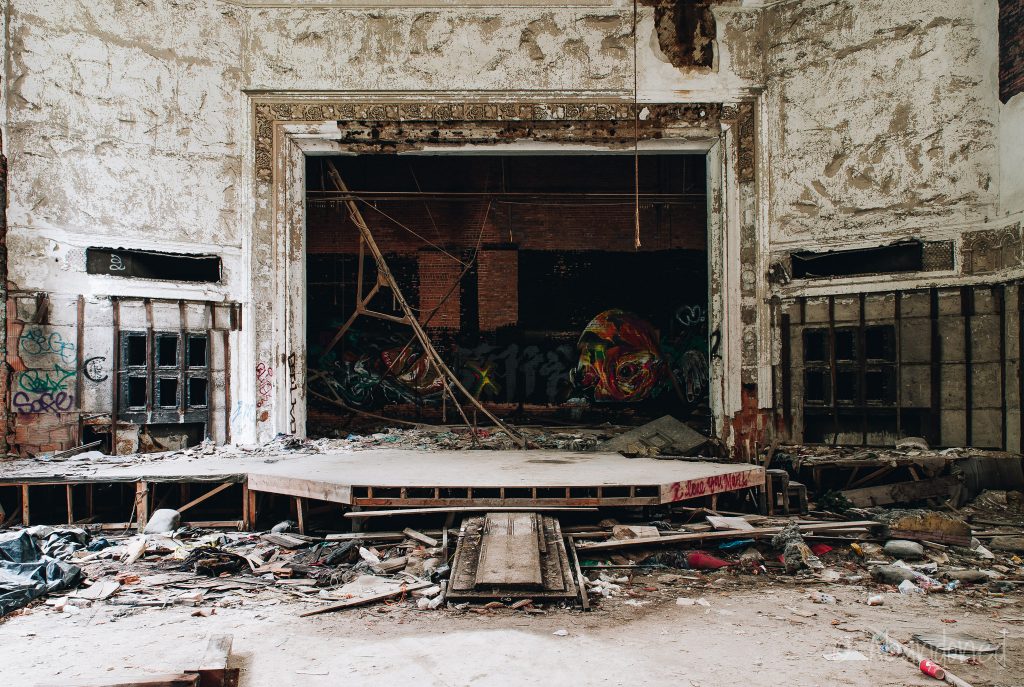