The Cooley Hotel is a never completed hotel in Newcomerstown, Ohio. It used as a showroom and repair shop for farm machinery, office and manufacturing space for a canvas product company, and as a museum.

John W. Cooley began construction of the four-story Cooley Hotel on West Canal Street in Newcomerstown in late 1929, which was to include 44 sleeping rooms, a coffee shop, a barber, a kitchen, private dining rooms, and public toilets. 2 Seventeen of the rooms would feature private baths, and 24 rooms would include running water. Cooley was the owner and operator of the Fountain Hotel on Bridge Street.

Although the Cooley Hotel was finished in late 1930 at the cost of $150,000, the interior was never outfitted because of financial considerations. 3 5 The shell of the Cooley Hotel was sold at a sheriff’s sale to Charles Loader for $26,000 on January 17, 1931, 4 and it was later acquired by the First National Bank. 3 The local Benevolent and Protective Order of Elks No. 1555 entertained the notion of purchasing the vacant Cooley Hotel and occupying the top floor for a lodge in July 1941. 3

The prolonging of World War II caused a shortage of housing in the city thanks to gasoline and tire rations. 6 On July 24, 1943, the federal National Housing Agency proposed to finance the completion of the Cooley Hotel to house 30 employees of the Heller Bros. tool plant who were having to travel long distances to work at the factory. The wind-down of the war led to the abandonment of the housing proposal.

On May 18, 1944, the unfinished hotel was sold to Clyde E. Schumaker, a sales and service representative for the John Deere Company. 1 Schumaker planned to use the basement and first floor of the hotel for a showroom and for the repair of farm machinery, with the goal of finishing the upper three floors at a later date. The building was used by Globe Specialities in the mid-1960s, and then by Mid-Ohio Canvas to produce canvas products until 1975 when it made the decision to relocate to Columbus. 5

The Newcomerstown Historical Society purchased the Cooley building in August 1976 to use as the Newcomerstown Cultural & Study Center adjacent to the Temperance Tavern Museum. 5 7 The purchase was made possible through the generosity of Shannon Rodgers, a New York dress designer for Jerry Silverman. Rodgers also donated a collection of 500 antique gowns and dresses that were to be displayed in the Cooley building.

After years of vacancy, the Cooley Hotel, never used for its intended purpose, was demolished in September 2019. 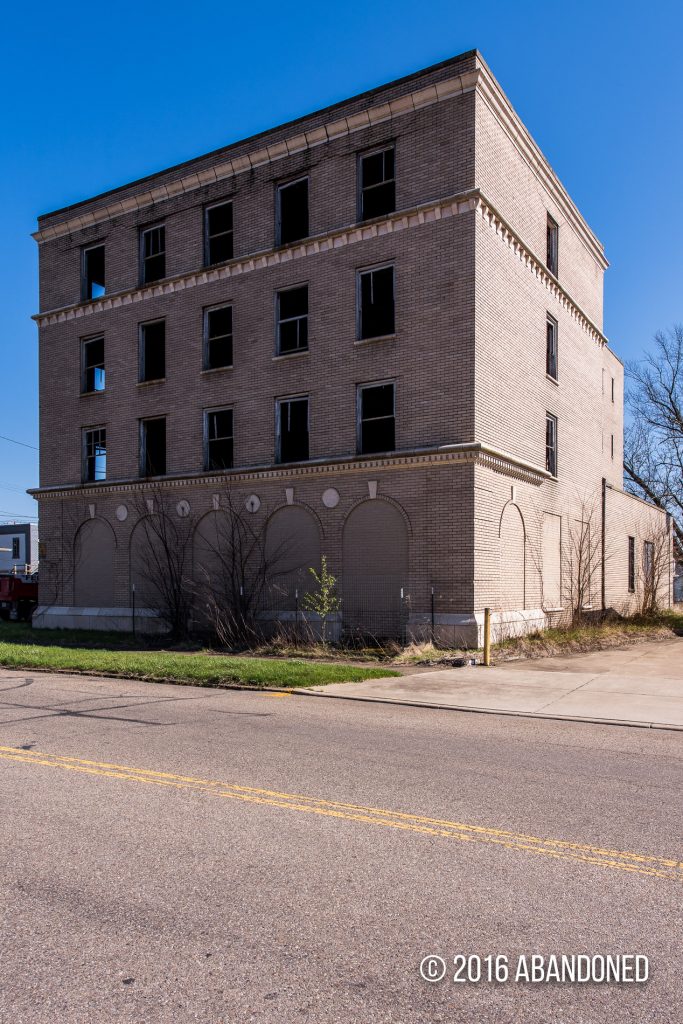 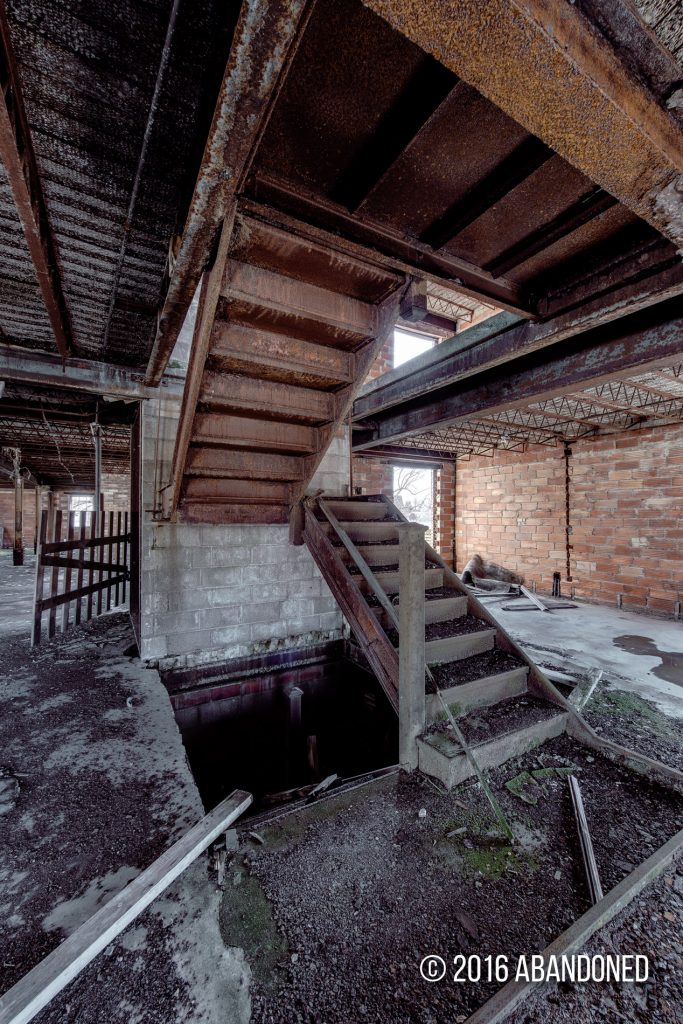 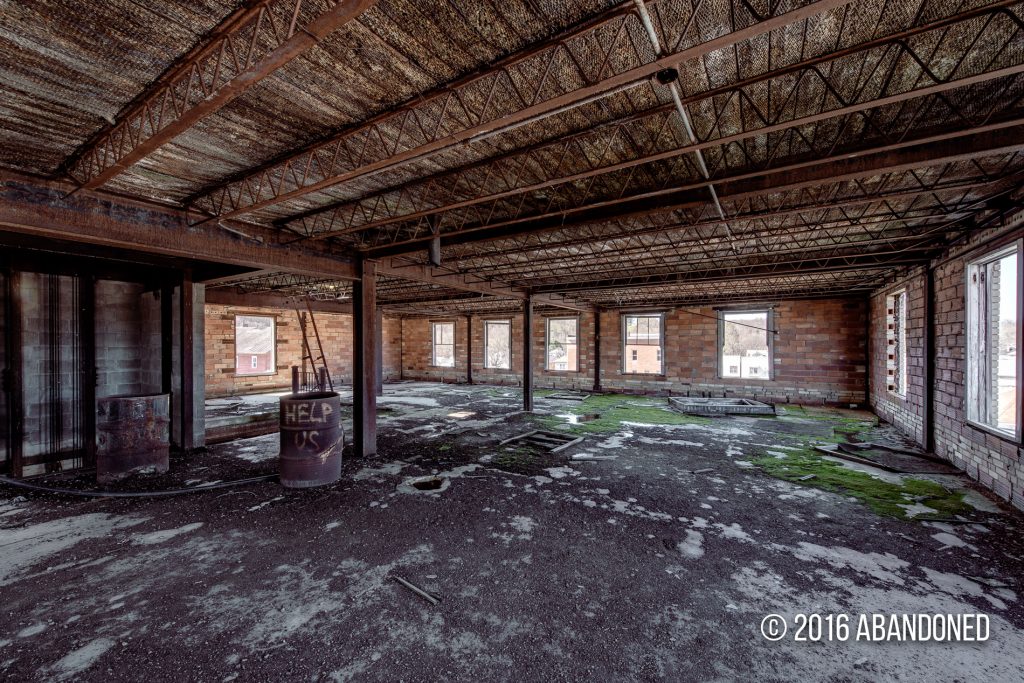 A well known landmark for ruin, the Republic Rubber Company was located in Youngstown, Ohio and manufactured tires and hoses for the automotive and aerospace industries. At its peak, Republic employed…
END_OF_DOCUMENT_TOKEN_TO_BE_REPLACED
Category ExplorationsPosted on March 2, 2014January 23, 2015

The Frank Sherman Company was a former scrap metal dealer in Youngstown, Ohio that incorporated in 1947 and closed in 2001 after it was discovered that fraudulent transactions were occurring between t…
END_OF_DOCUMENT_TOKEN_TO_BE_REPLACED
Category ExplorationsPosted on January 17, 2013January 23, 2015