The Cooperstown & Charlotte Valley Railroad is a heritage railroad that operates between Cooperstown Junction and Milford, New York. Significant portions of the line are either abandoned or out-of-service.

The C&SV was extended from Cooperstown north to Richfield Springs in 1869, and south to Davenport in 1885. 7

In June 1903, the Delaware & Hudson Railroad (D&H) purchased stock control of the C&CV to block any extension of the newly formed New York & Mohawk Valley Railroad.

The D&H sold the Cooperstown Junction to Cooperstown segment of the C&CV to the Delaware Otsego Corporation in 1970. 10 The sale was negotiated by the company after it was forced to sell two miles of its former New York Central Railroad line out of Oneonta as that land was being condemned for the construction of Interstate 88. Under Delaware Otsego, the C&CV brand was resurrected, and new maintenance facilities were built at Milford with Delaware Otsego moving into the former Cooperstown station. The C&CV was operated as a heritage railroad using an ex-Virginia Blue Ridge Railroad steam locomotive until 1974 and diesel locomotives for the remainder of the decade. Passenger excursions were occasionally held until the mid-1980s.

Freight trains declined on the C&CV throughout Delaware Otsego’s ownership, leading to the storage of St. Lawrence Railroad boxcars on the line. The last freight train operated over the C&CV in December 1987 with common carrier service discontinued on April 25, 1989. 8 Delaware Otsego petitioned to abandon the C&CV in November 1993 12 and was granted permission to abandon 16½ miles of their line on July 1995.

The organization received $225,000 from the state Department of Transportation in May 1995 which was used as a 20% match for a $900,000 Intermodal Surface Transportation Efficiency Act (ISTEA) grant. 12 The money was used to purchase the C&CV in July 1997 and to renovate eight miles of track between Cooperstown and Milford in 1998-99. Two subsequent multi-modal grants allowed for the purchase of rolling stock and locomotives.

The first excursion train by the Society was operated between Cooperstown and Milford over the C&CV on June 6, 1999. 12 The remainder of the line, from Cooperstown to Cooperstown Junction, is still out-of-service.

GG1 was a class of streamlined electric locomotives built for the Pennsylvania Railroad (PRR) and known for its Art Deco shell and for its ability to pull trains at up to 100 mph. General Electric (GE) and PRR’s Altoona Works built 139 GG1s between 1935 and 1943. The units ran on successor railroads Penn Central, Conrail, and Amtrak. The last GG1 was retired by New Jersey Transit in 1983. 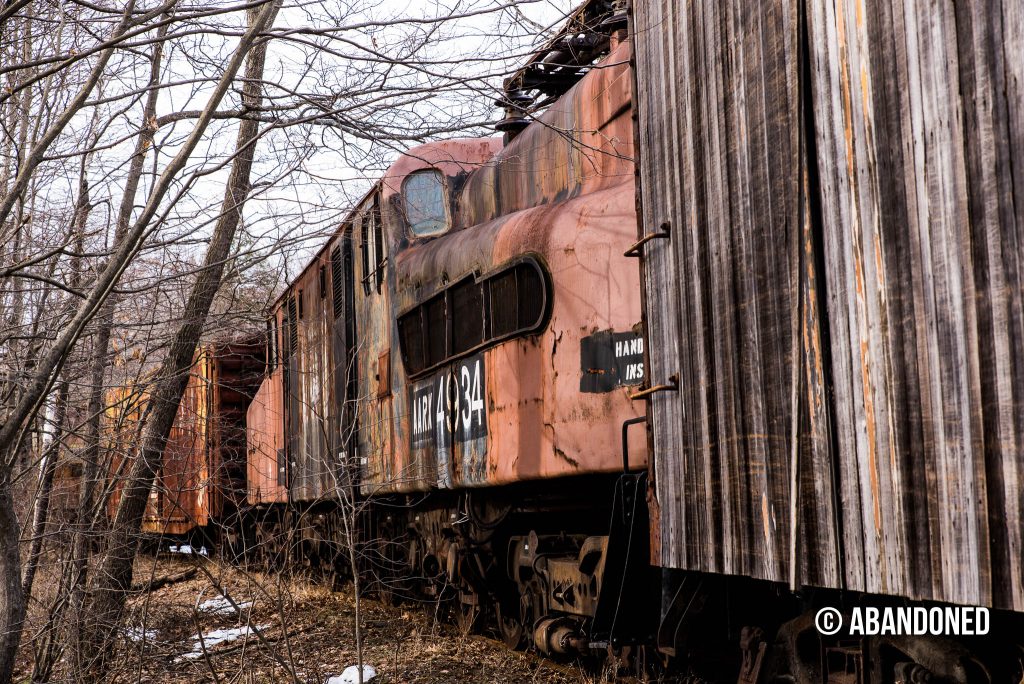 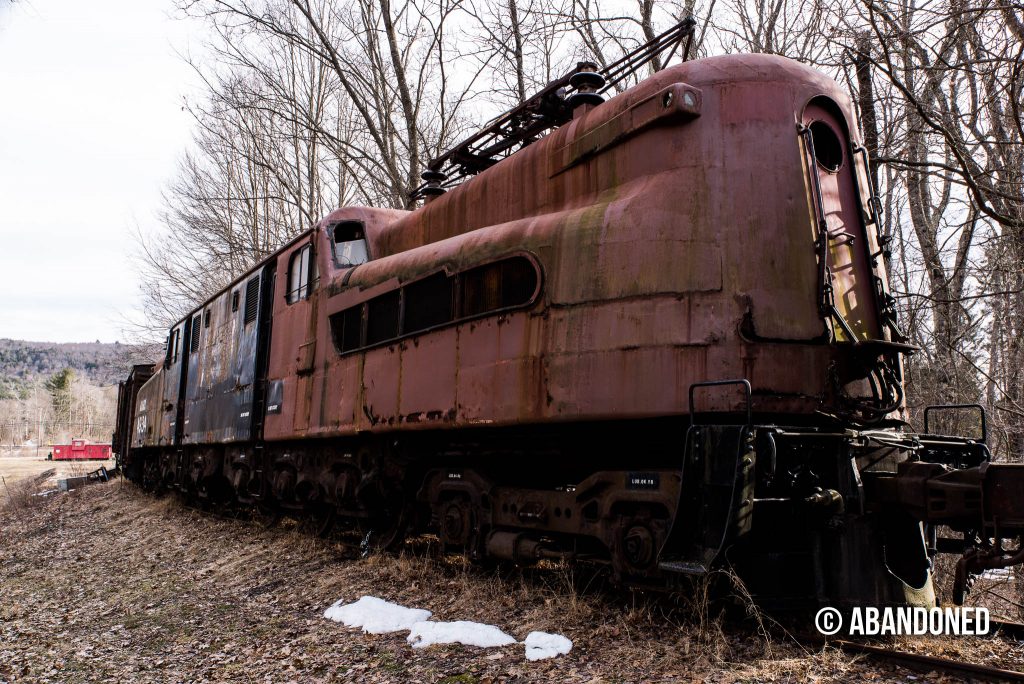 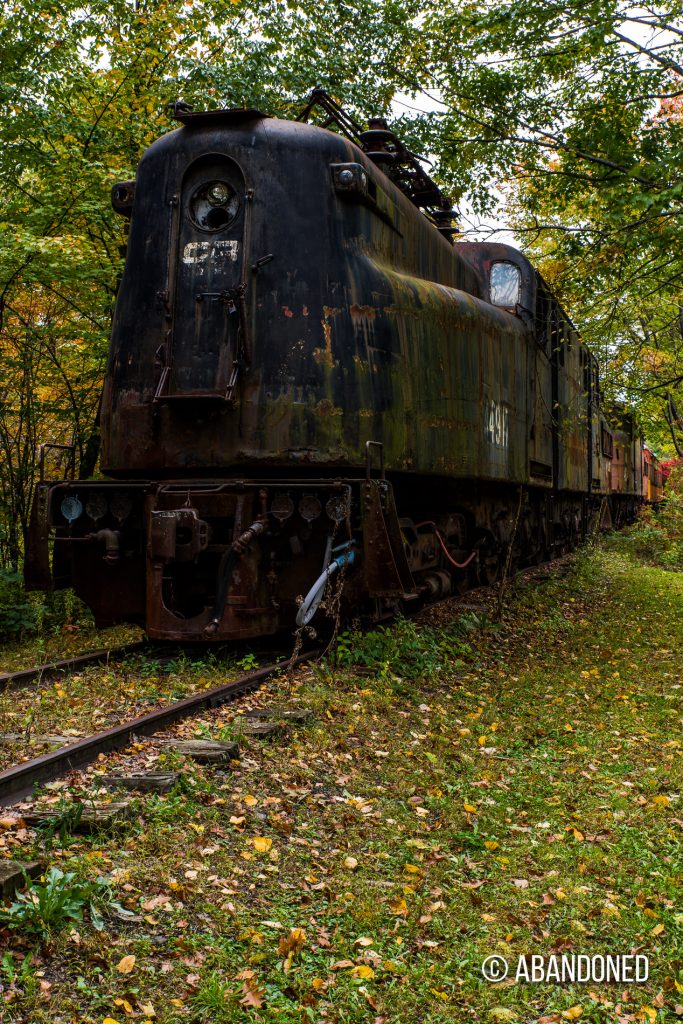 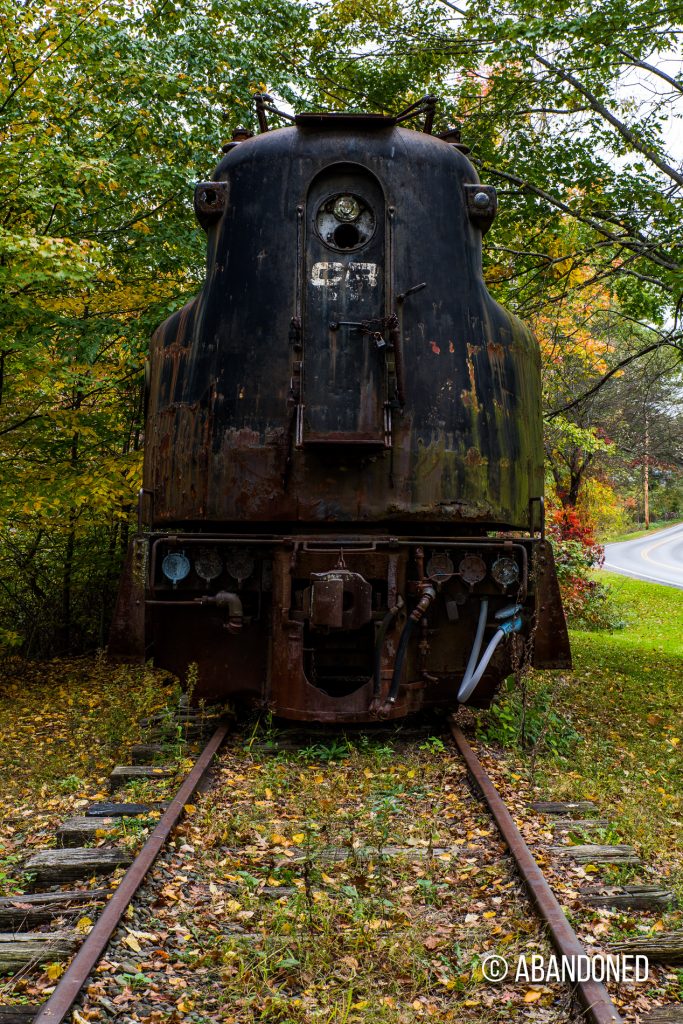 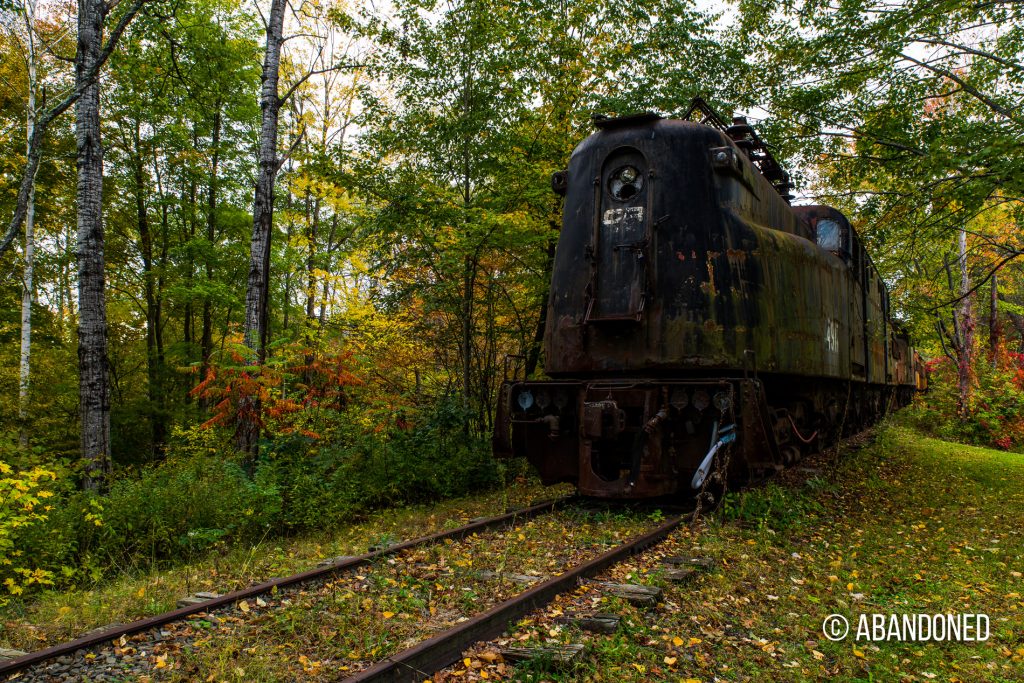 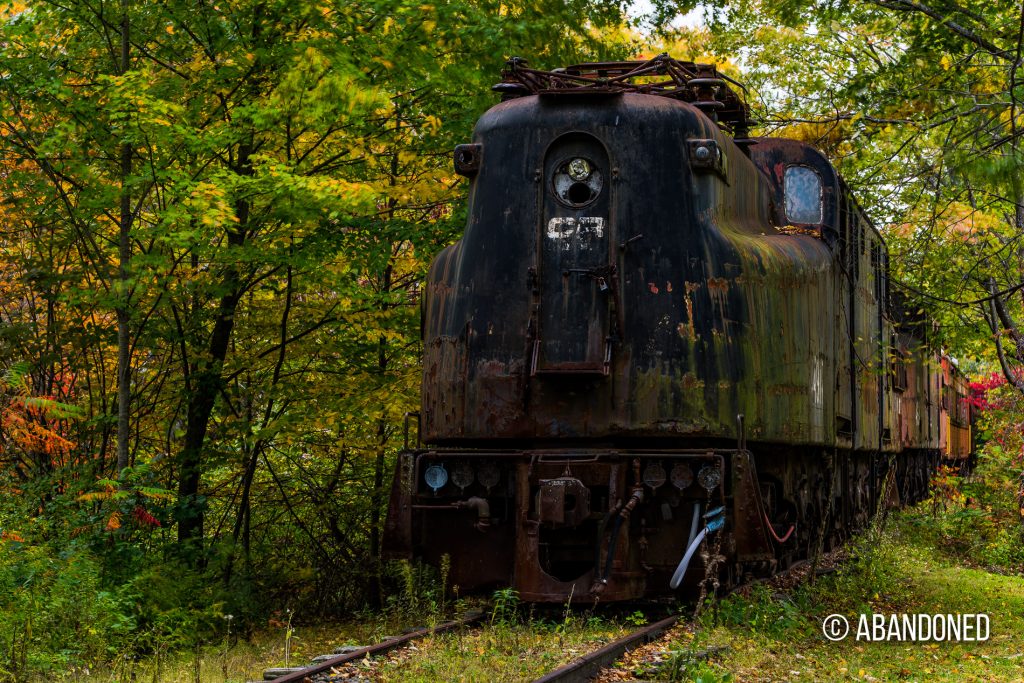 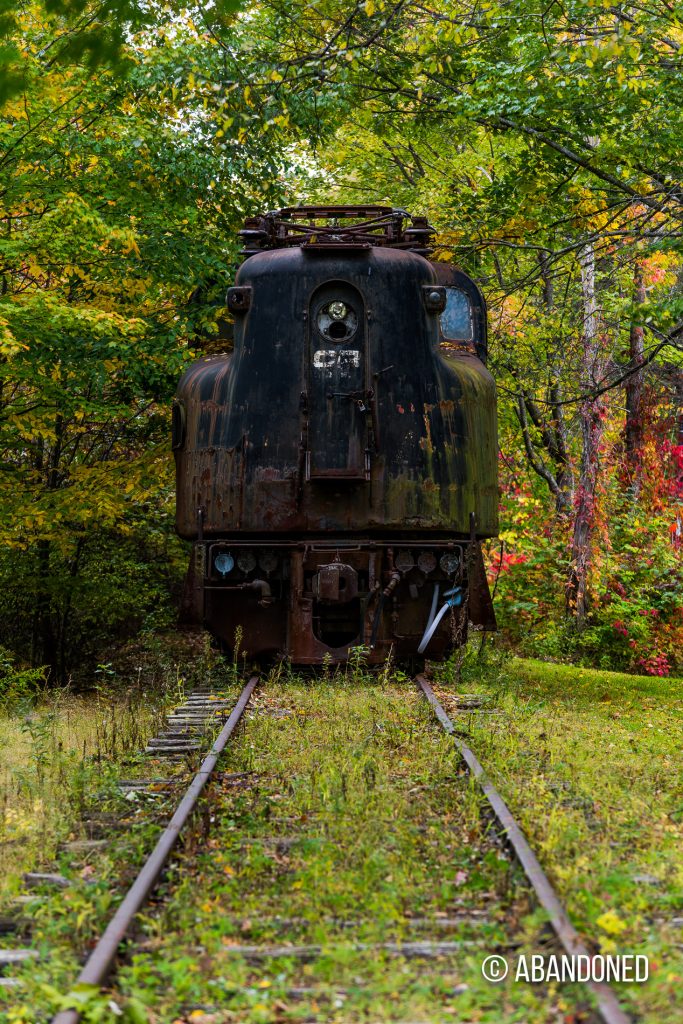 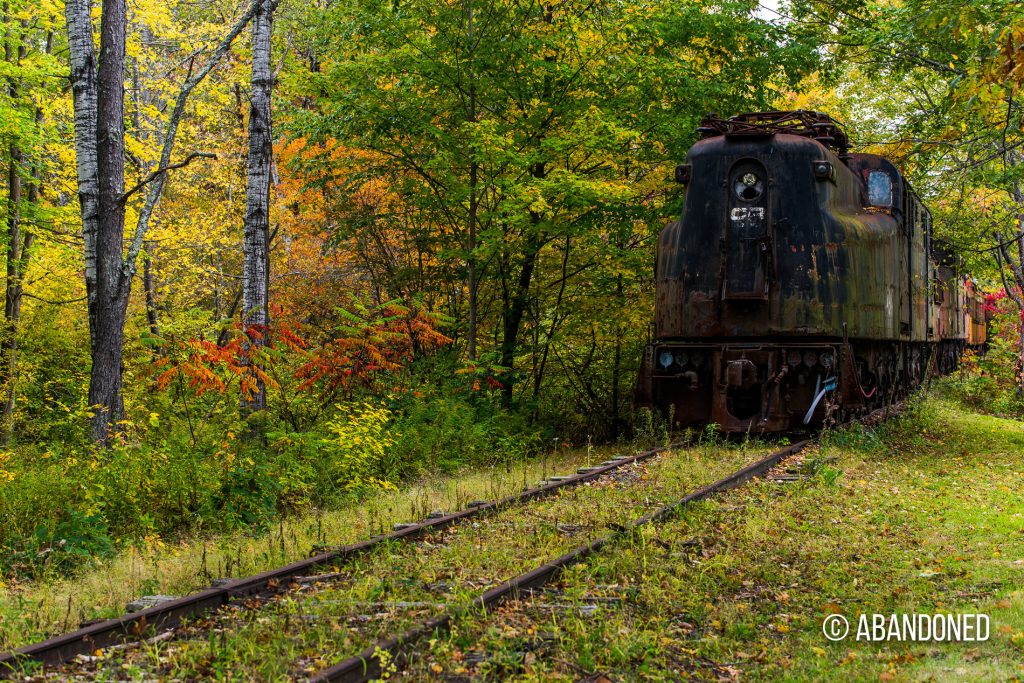 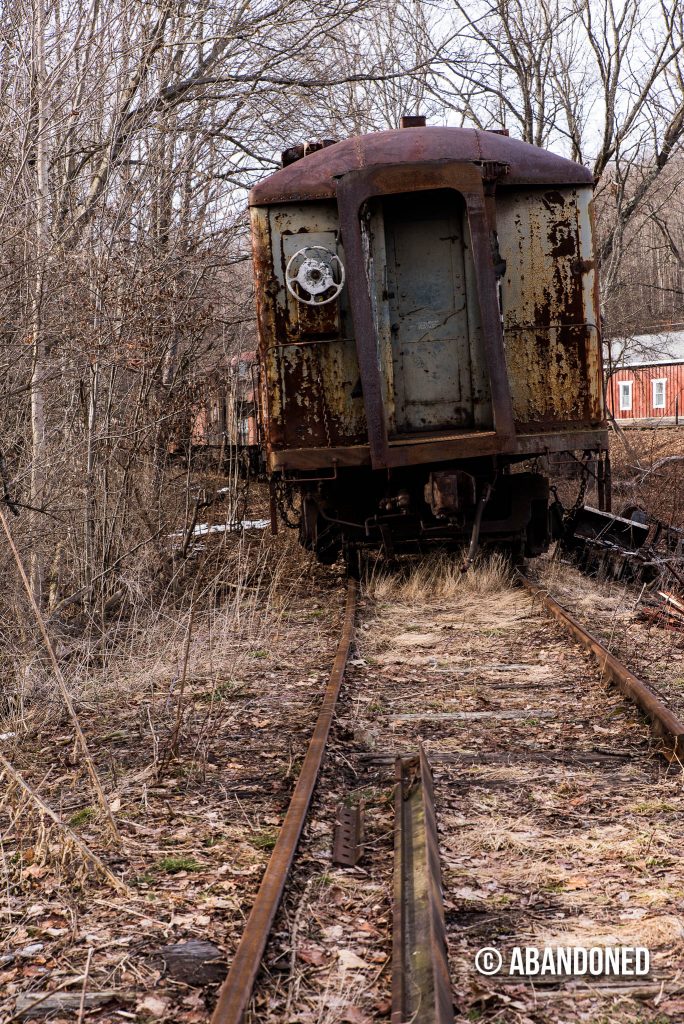 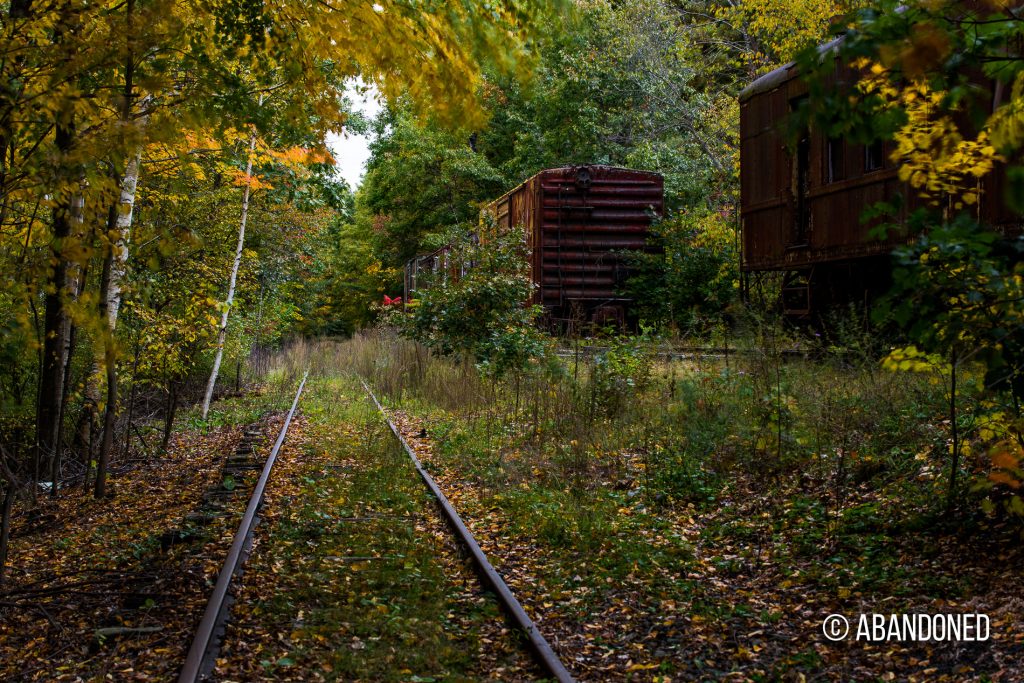 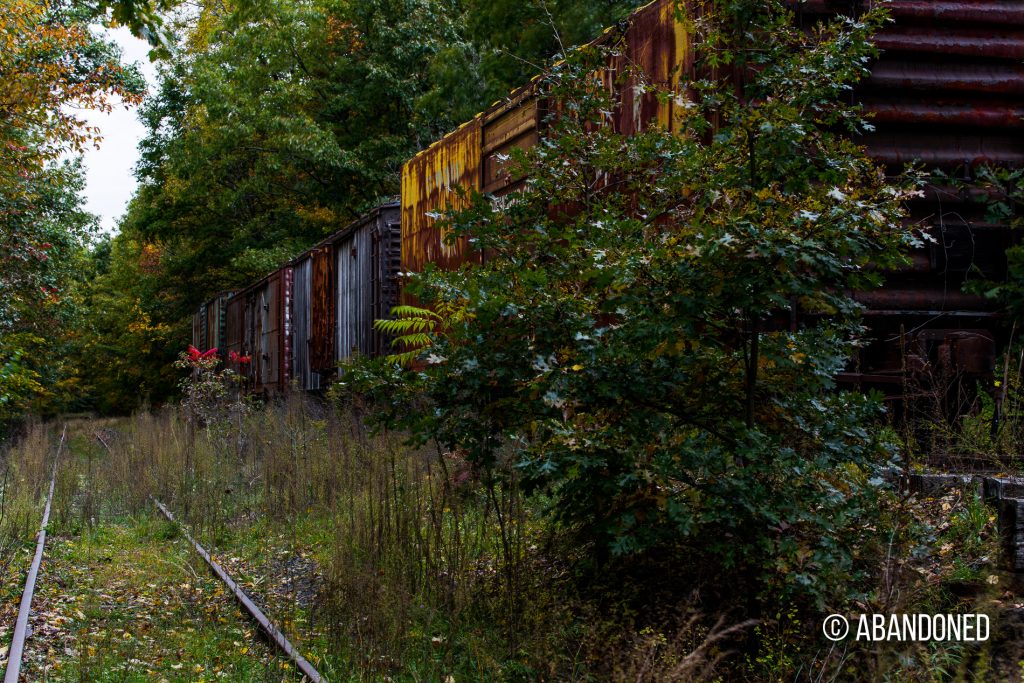 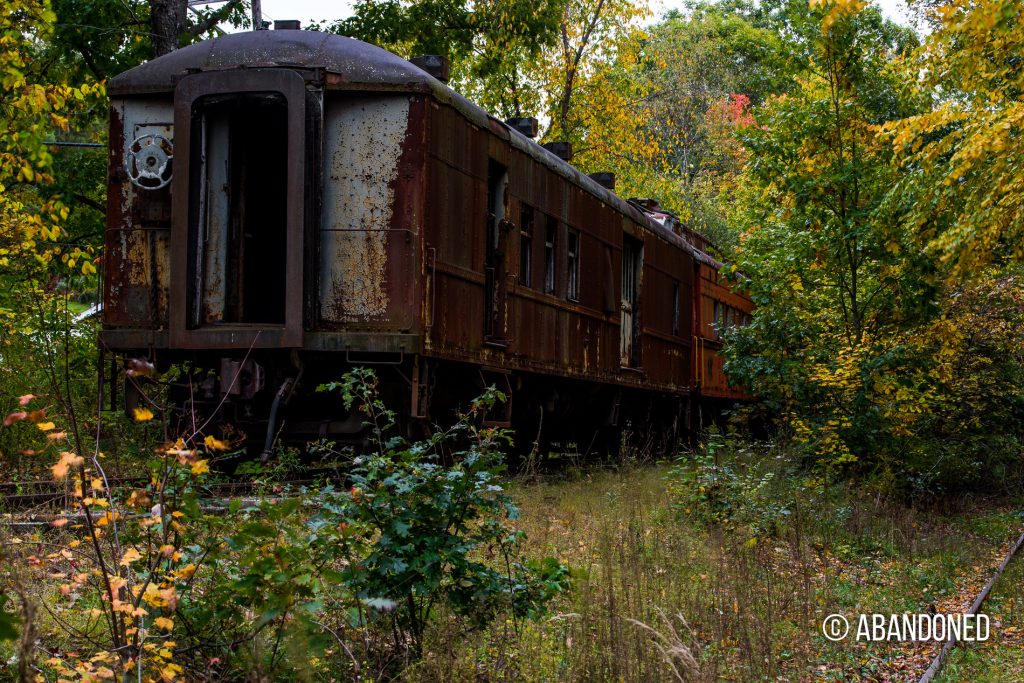 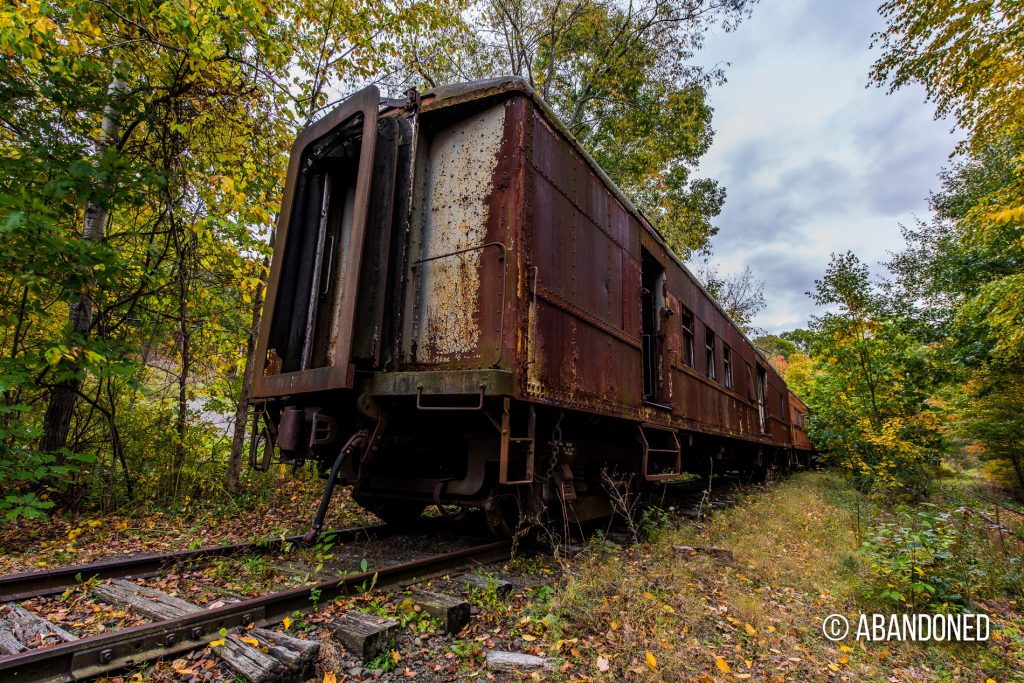 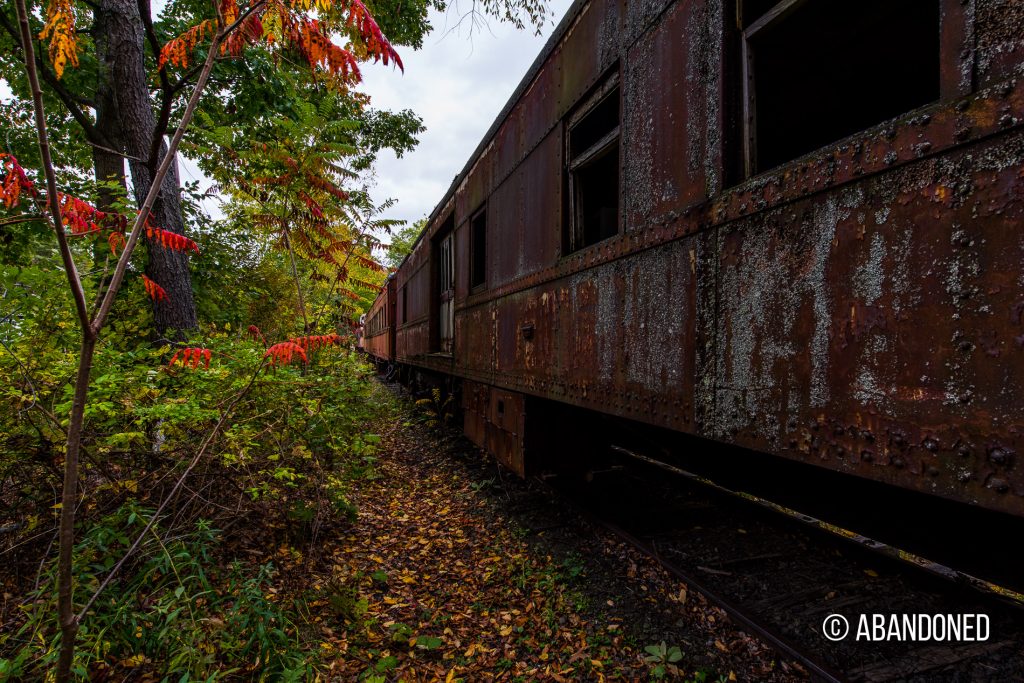 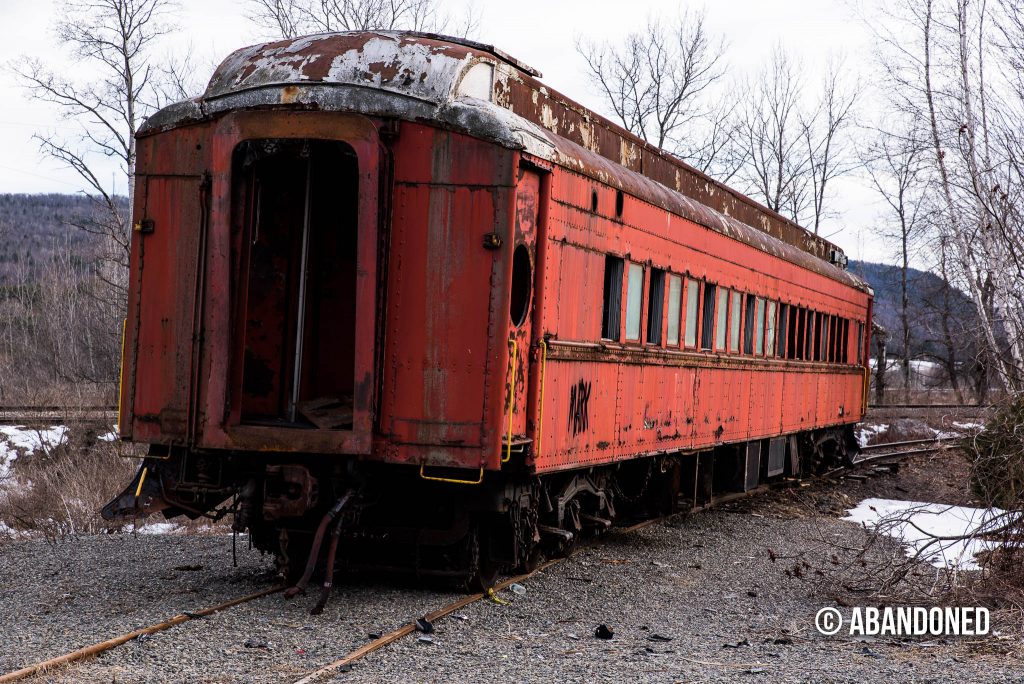 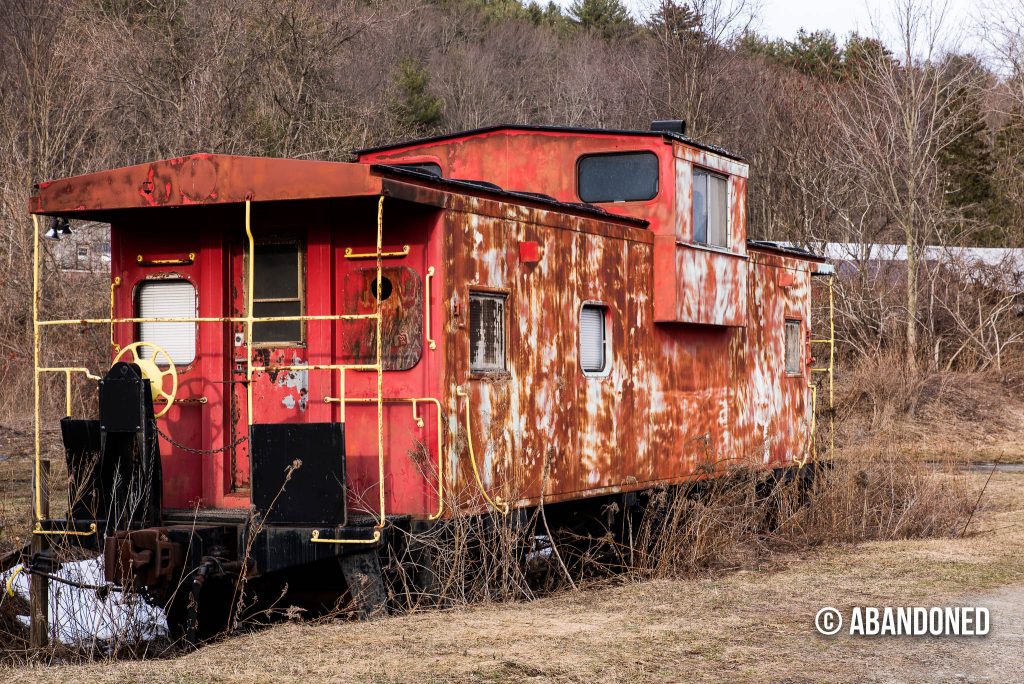 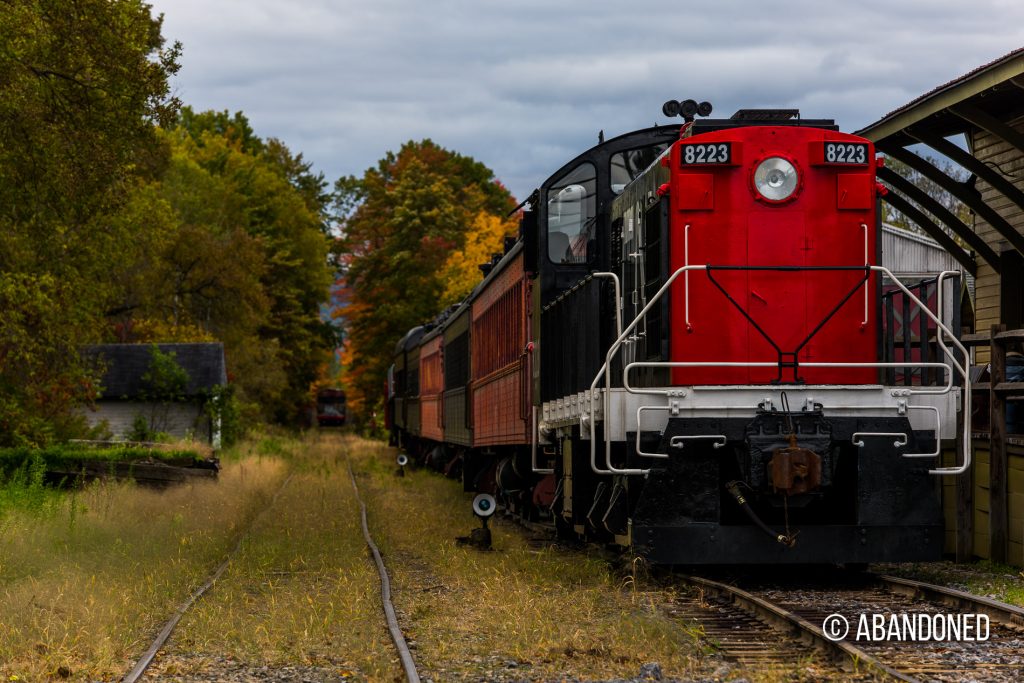 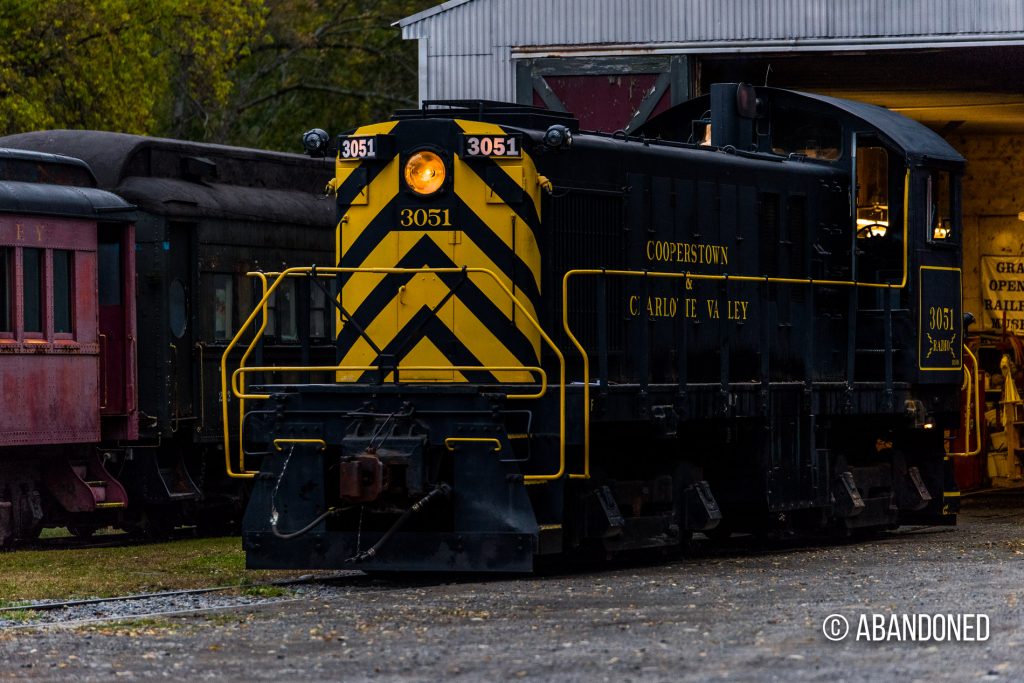 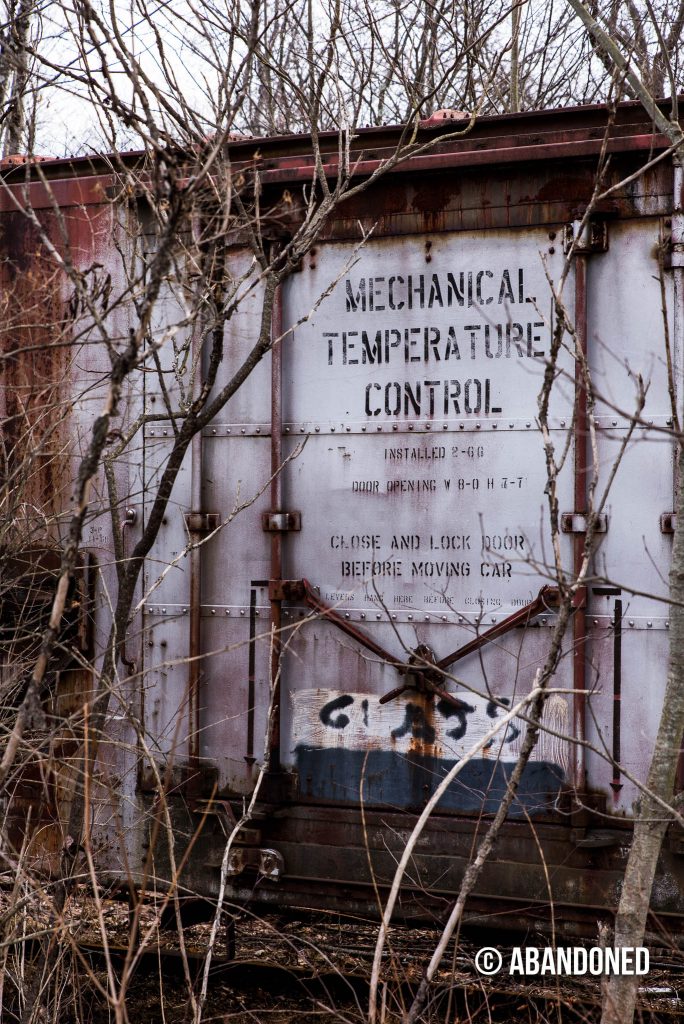