Crockery City Brewery is a former brewery in East Liverpool, Ohio. Named after the city’s famed pottery industry, Crockery City opened in 1900 and closed in 1952.

The Crockery City Brewing Company was organized by Joseph Turnbull and George W. Meredith to “manufacture spirits that lull that tired feeling” in April 1899. 1 2 Turnbull and Meredith had already operated the East Liverpool Ice & Coal Company and the new brewery would operate in tandem with their ice plant. 2

The new brewery, with a capacity of 30,000 barrels of beer per year, opened on September 29, 1900. 1 2 The five-story brewhouse, which cost $75,000 to erect and furnish, was the tallest structure in the county. The ice plant was enlarged and the brewery was expanded to seven stories shortly after. 2 Finding alcohol to be a greater generator of profits, the ice plant was sold to Willis Gaston and the Andrews Ice Company in 1908. 1 2

Crockery City Brewery leased the former Leetonia Brewery in Leetonia for storage and distribution purposes in 1914. 2

The Temperance movement, a social push against the consumption of alcoholic beverages, flourished at the turn of the 20th century. 2 In 1900, the Anti-Saloon League requested that the city limit the operation of saloons. Put forth to a vote, voters chose to keep bars open by a decent margin. The issue was put to vote again in 1903 and 1907 when the city voted to go dry, forcing the closure of 89 establishments. The prohibition in the city was repealed in 1908.

Crockery City Brewery was renamed the Crockery City Ice & Products Company after the sale of alcohol became illegal in the state of Ohio in May 1919. 2 The company acquired the Tatgenhorst Brothers dairy in October and organized a new subsidiary, City Pure Milk & Ice Cream Company. After the prohibition of alcohol was repealed in 1933, Crockery City Brewery reopened on April 15 with a 3.2% beer. 1 New brewing equipment was installed which increased the total capacity to 65,000 barrels of beer per year.

In 1939, Crockery City sold its dairy operations to the Golden Star Dairy Company, which continued to operate adjacent to the brewery until the 1970s. 2 The brewery also became a local bottler of Coca-Cola and later added a farm along US 30 near Lisbon.

The brewery was sold to a group of investors on June 1, 1946, and the brewing division became known as the Webb Corporation. 2 The company engaged in a capital campaign and rebuilt, enlarged, and modernized the bottling house, built new aging cellars in 1948, and added automatic refrigeration units and steam boilers in 1950. 1 The boilers eliminated all smoke from the smokestack, aiding the smoke abatement program that was underway regionally. New equipment to handle the barley malt was later added.

Financial considerations forced Webb to declare bankruptcy in September 1951. 2 In a panic, the company attempted to sell all the existing inventory and settle as many claims as possible, which included salvaging scrap metal, steel kegs, and pieces of wood from the complex. 1 It did little to settle the accounts and the Crockery City Brewery closed on February 9, 1952. 2 Federal Tax Agents arrived at the plant not long after and poured approximately 700 barrels and 9,000 cases of untaxed beer into the Ohio River.

The bankruptcy court accepted an offer of $151,250 by John Eiferd, Edwin Bayley, and Grant Stover for the brewery property and equipment on April 12. 1 The trio proposed to turn the former brewery into space for the Four Star Dairy Company and other small businesses. The Coca-Cola Bottling Company continued to operate in the bottling plant but relocated in 1965. 2 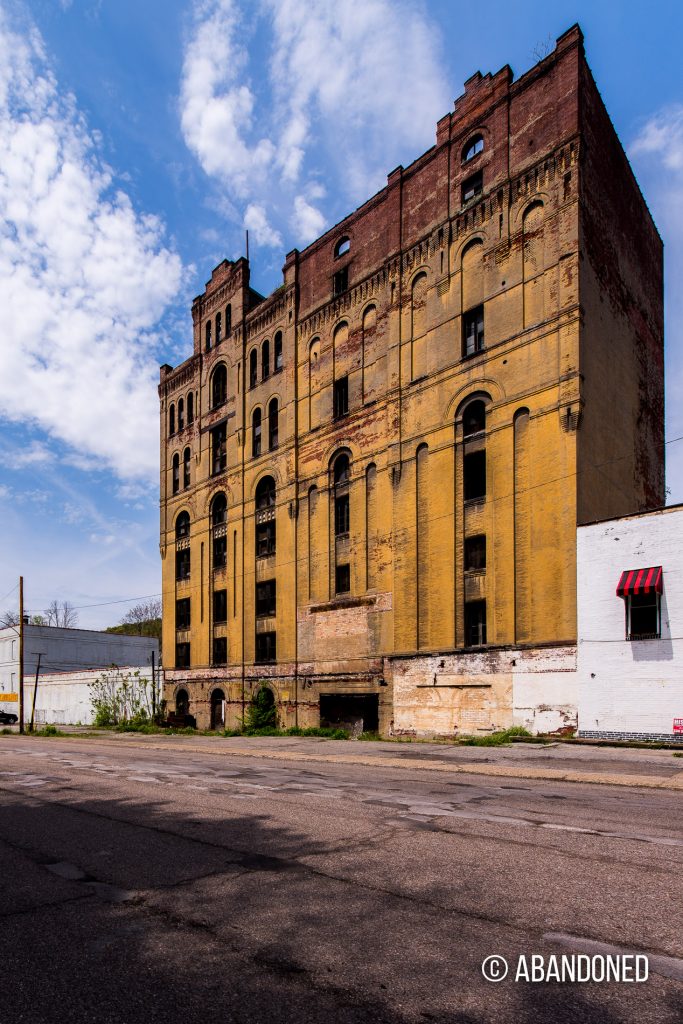 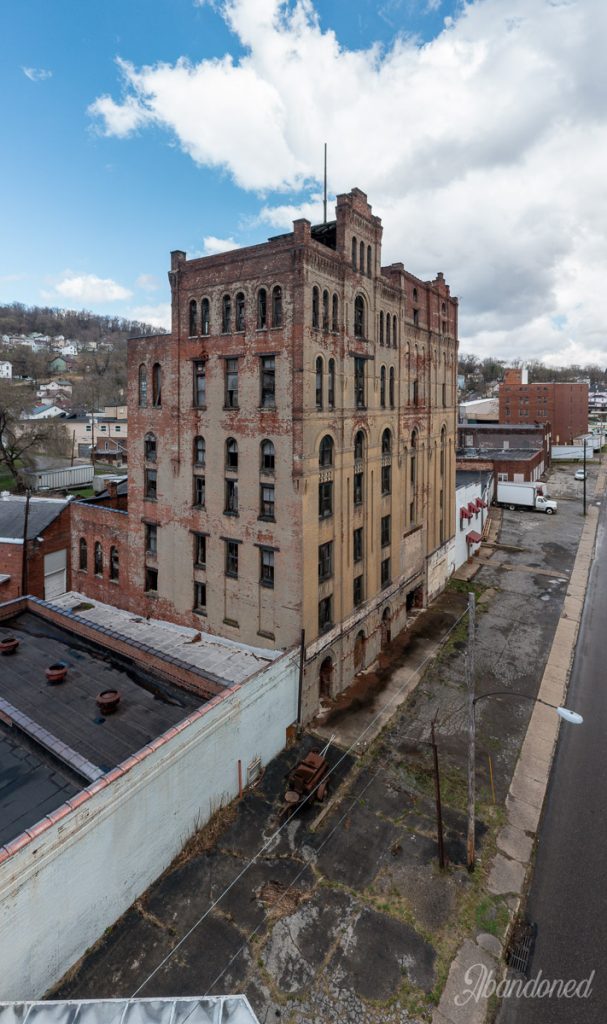 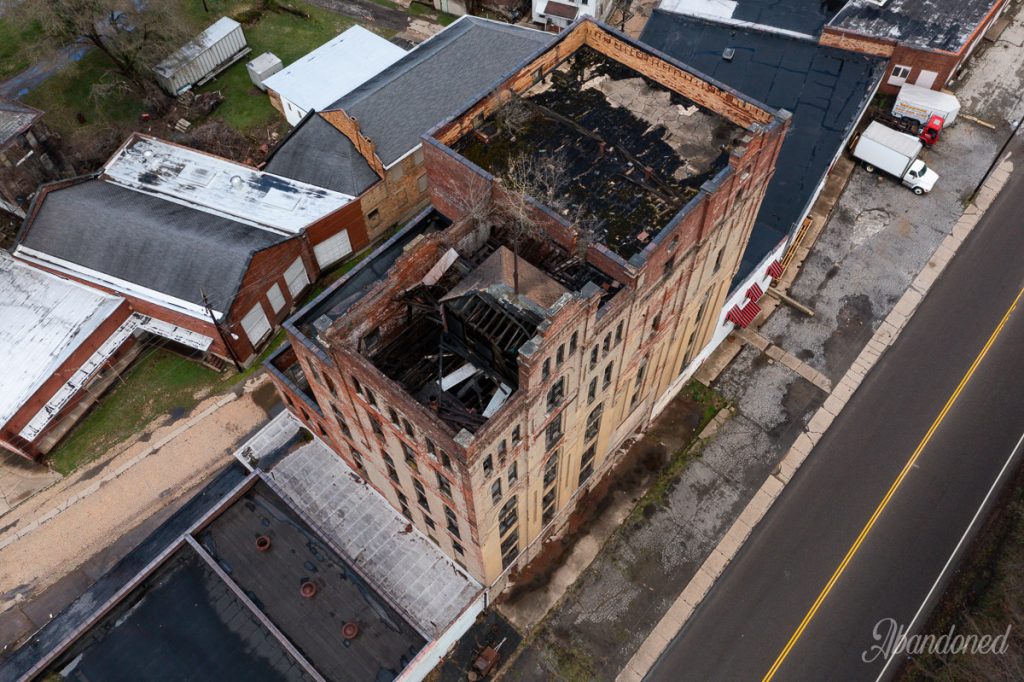 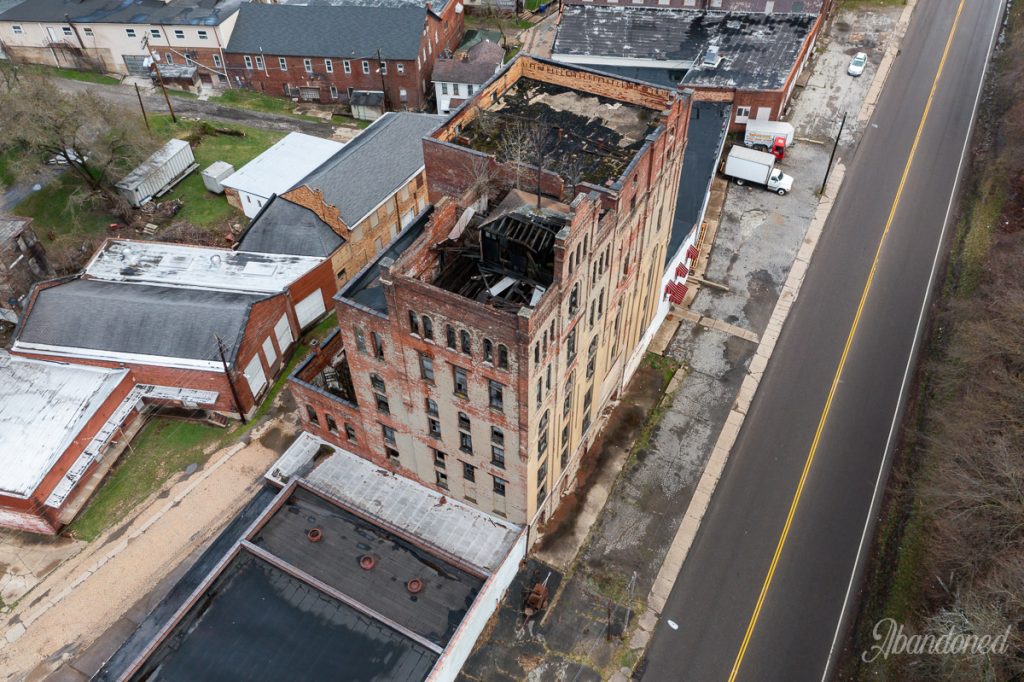 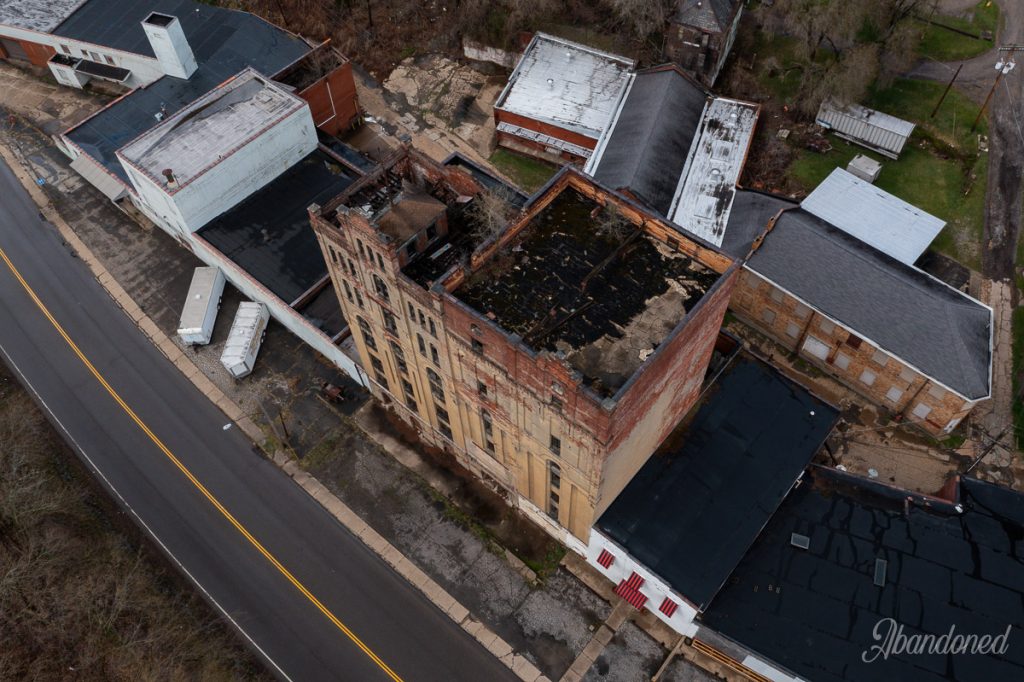 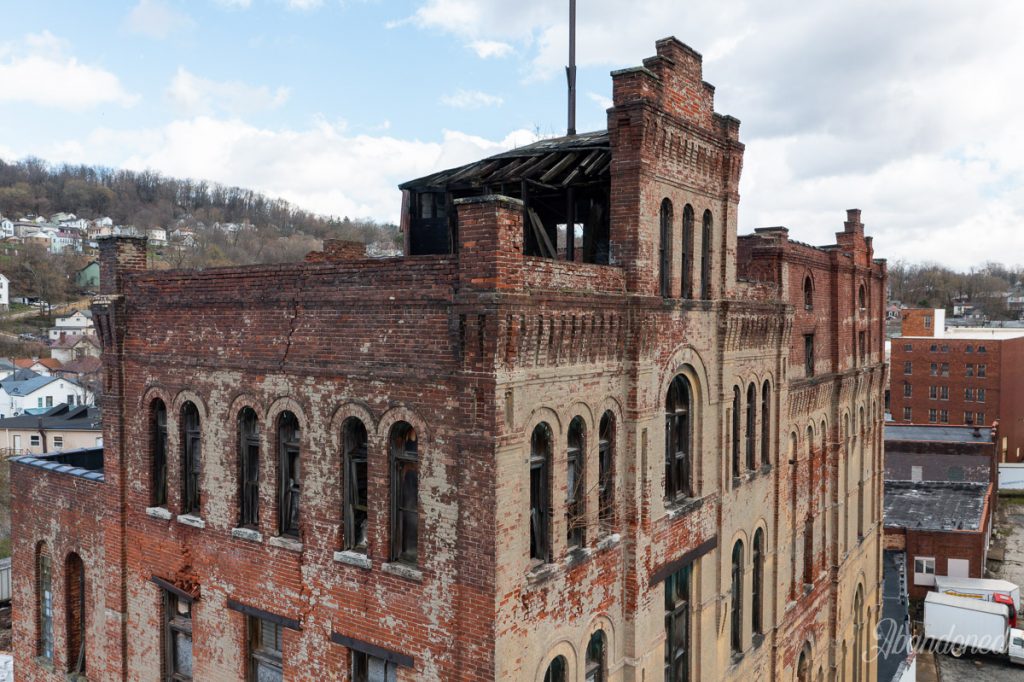 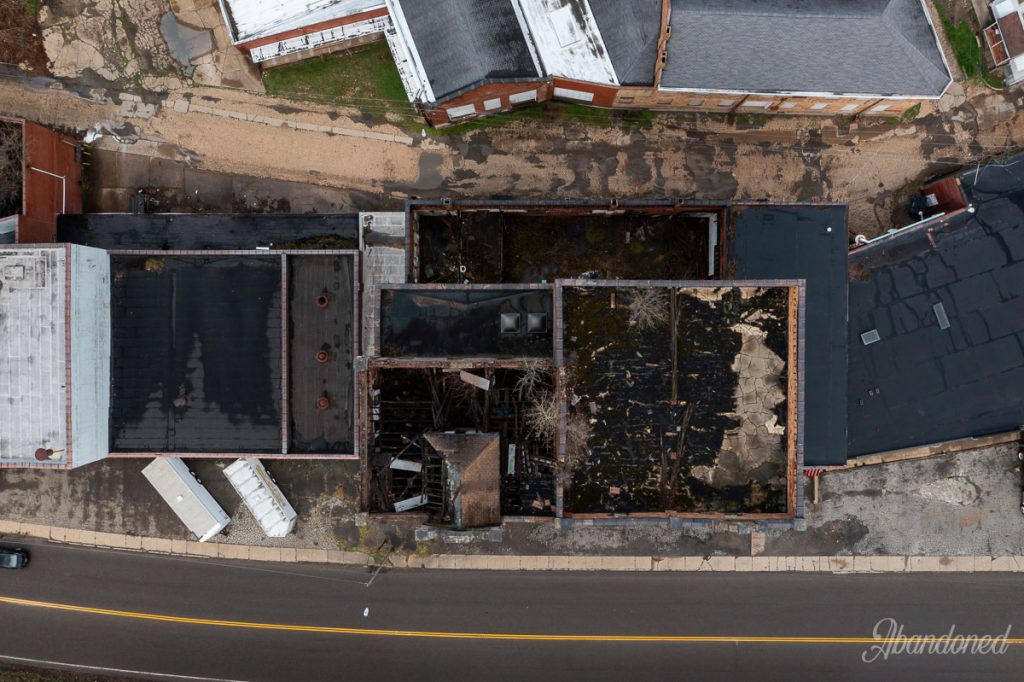 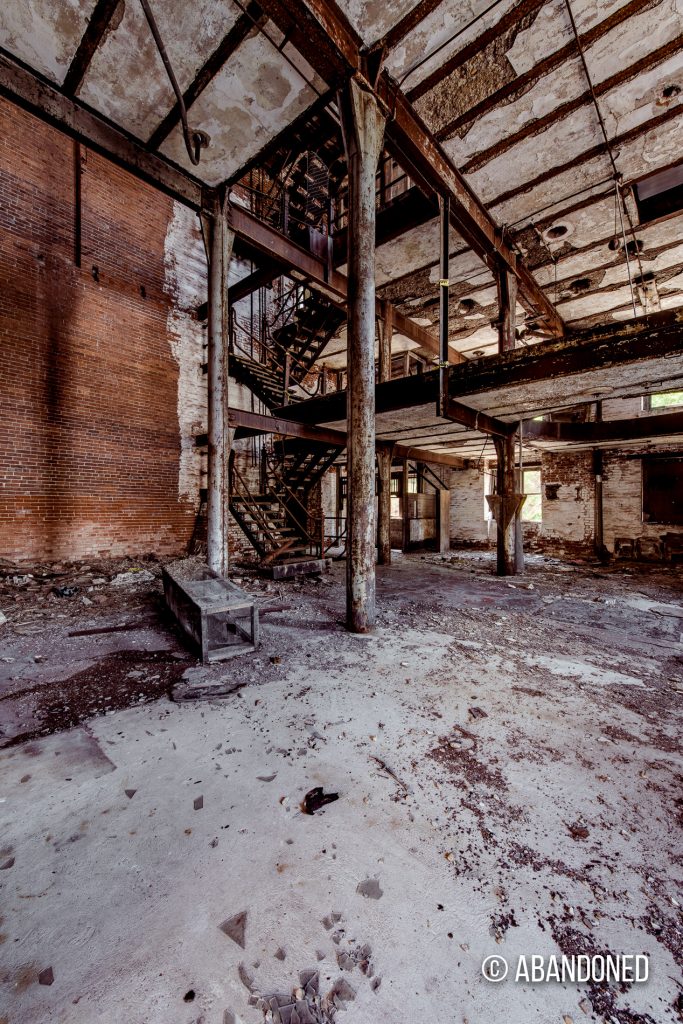 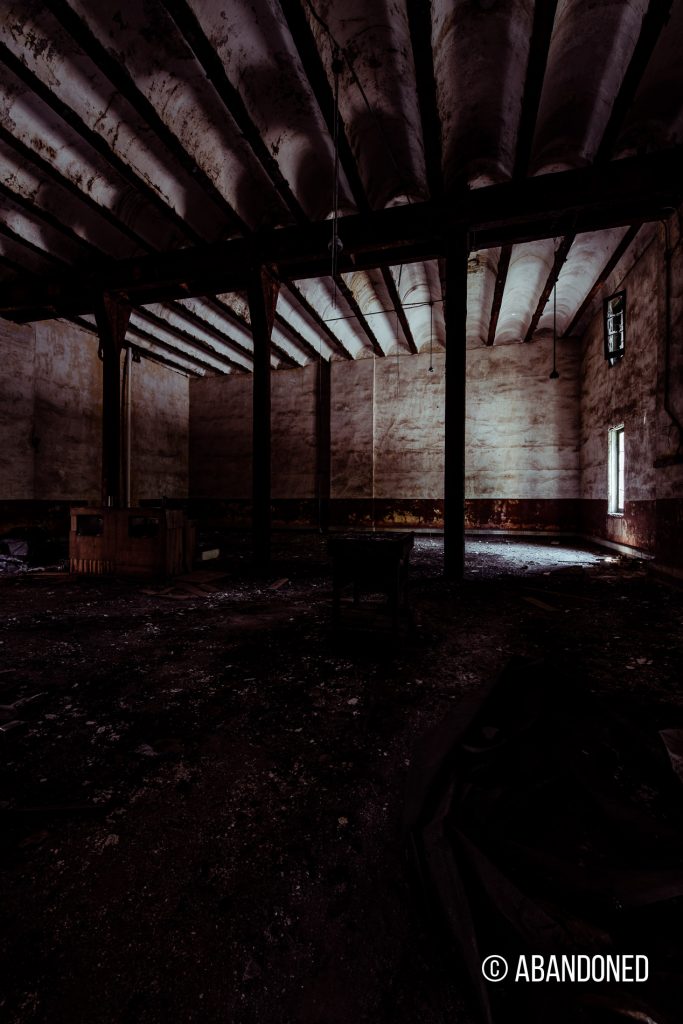 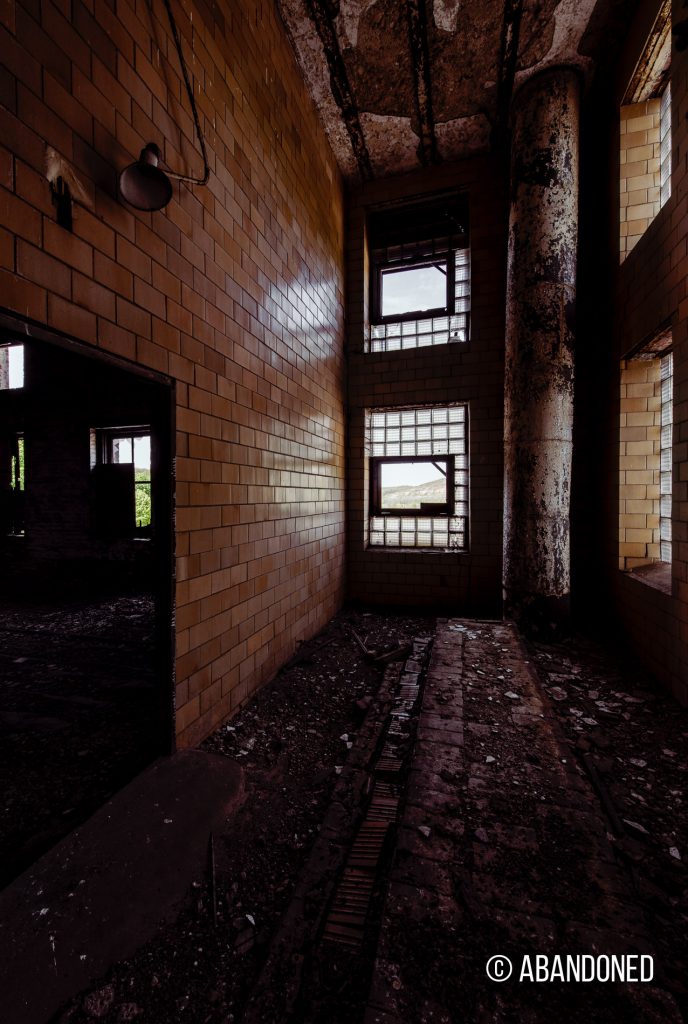 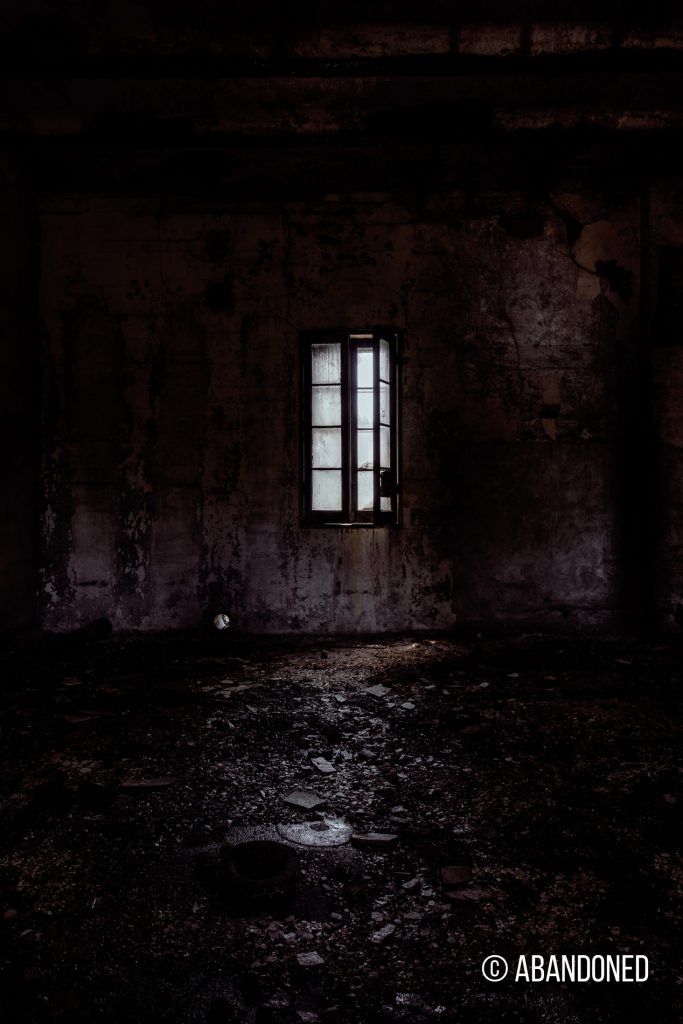 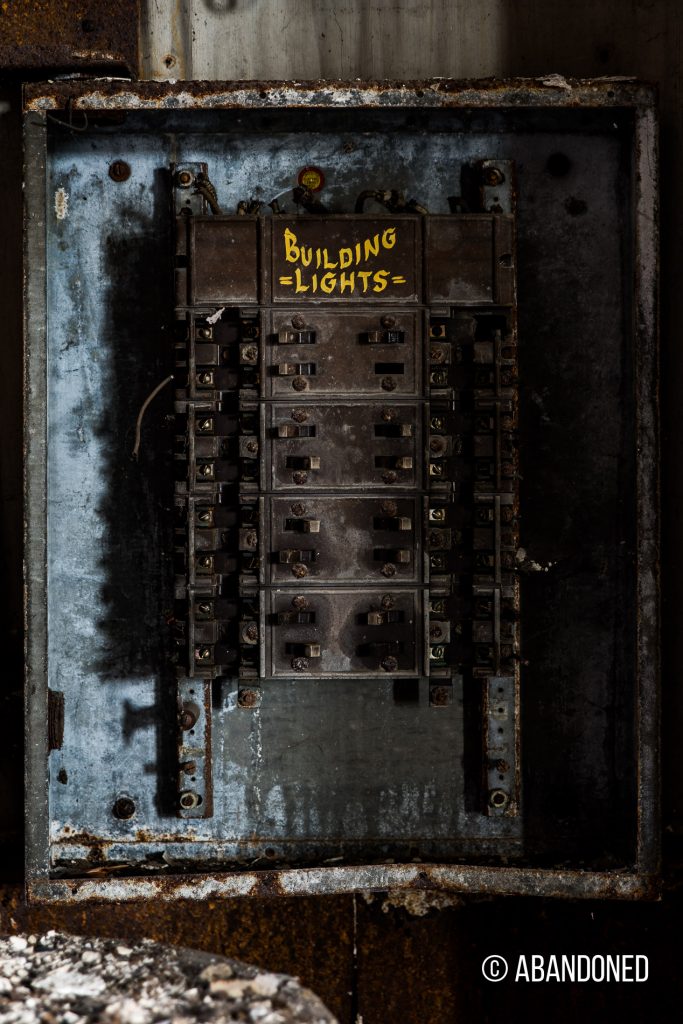 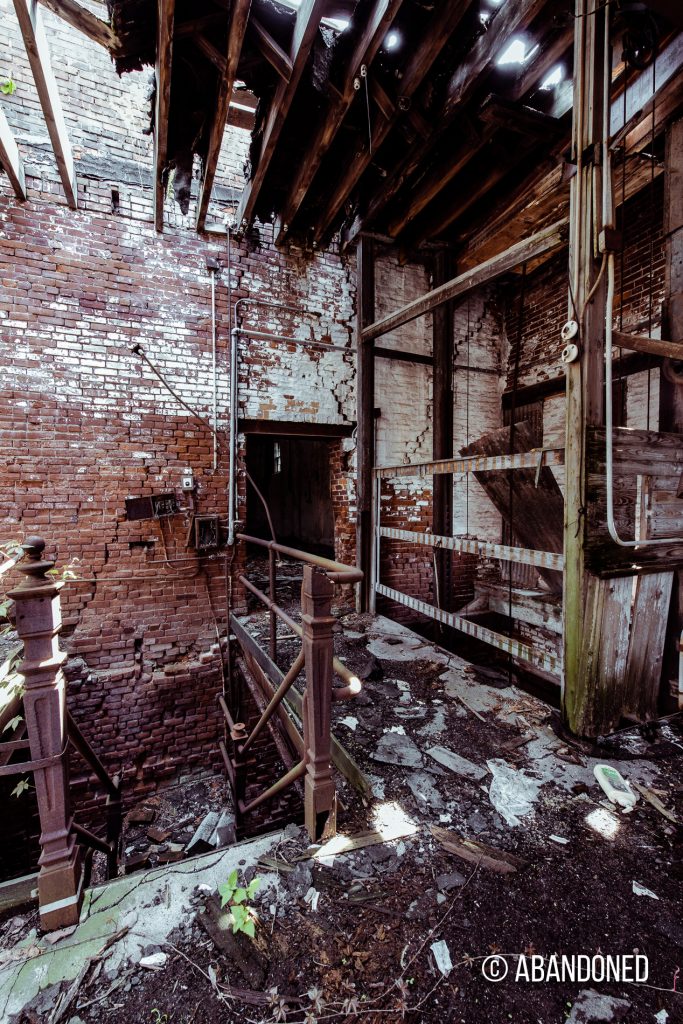 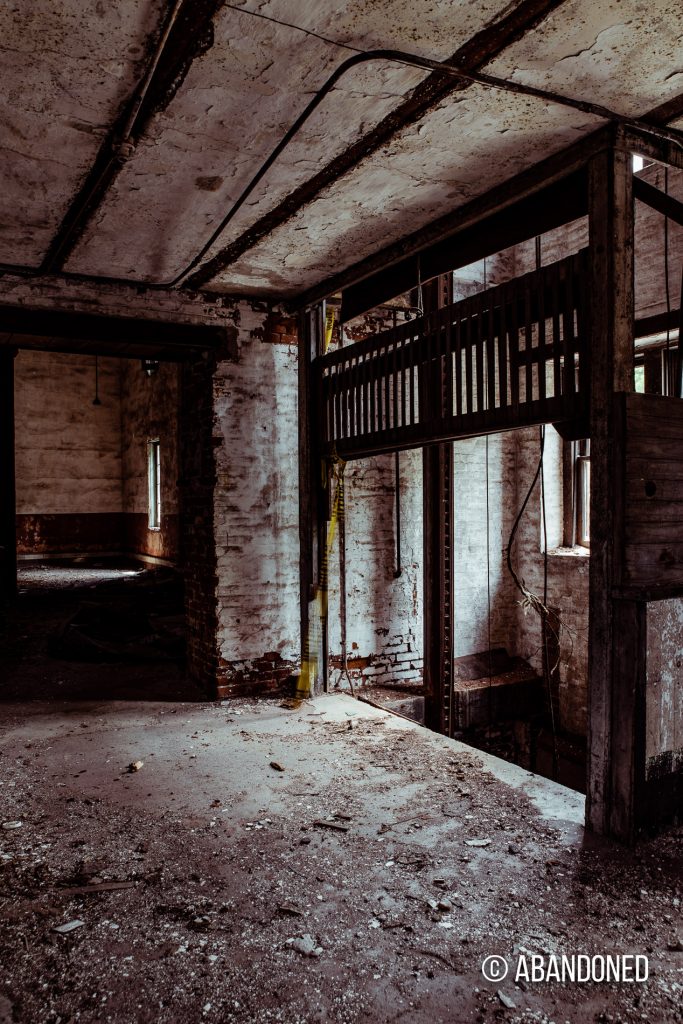 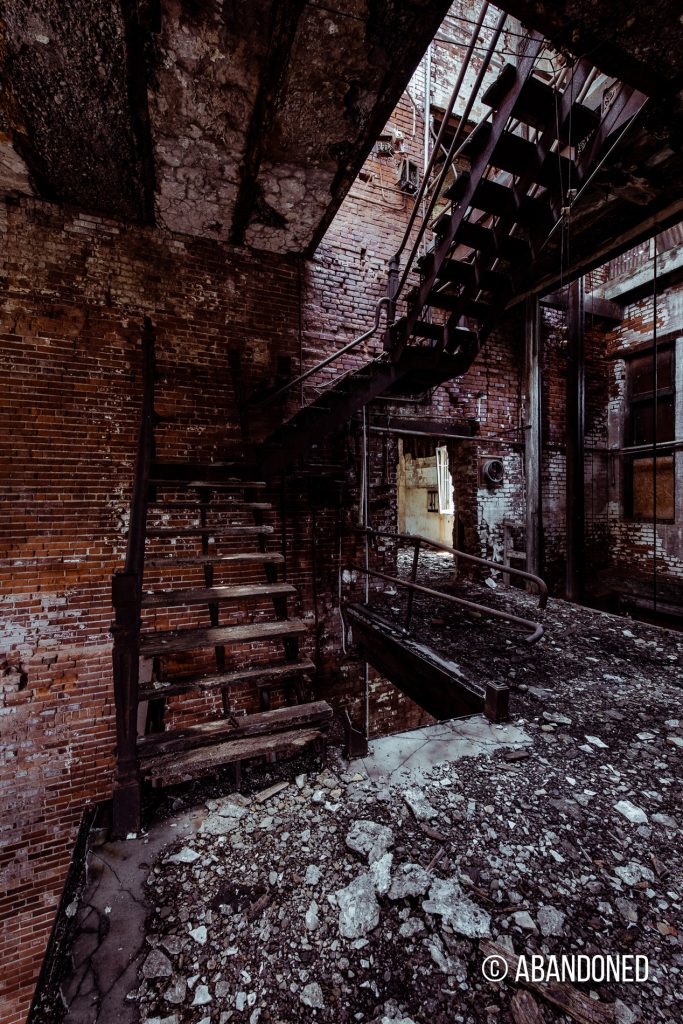 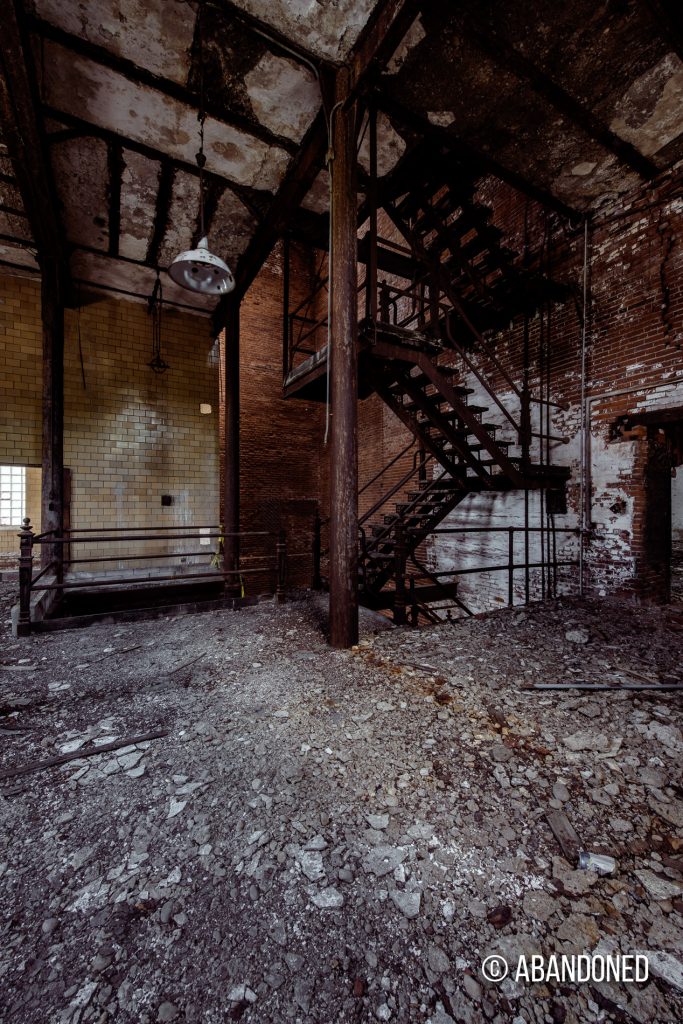 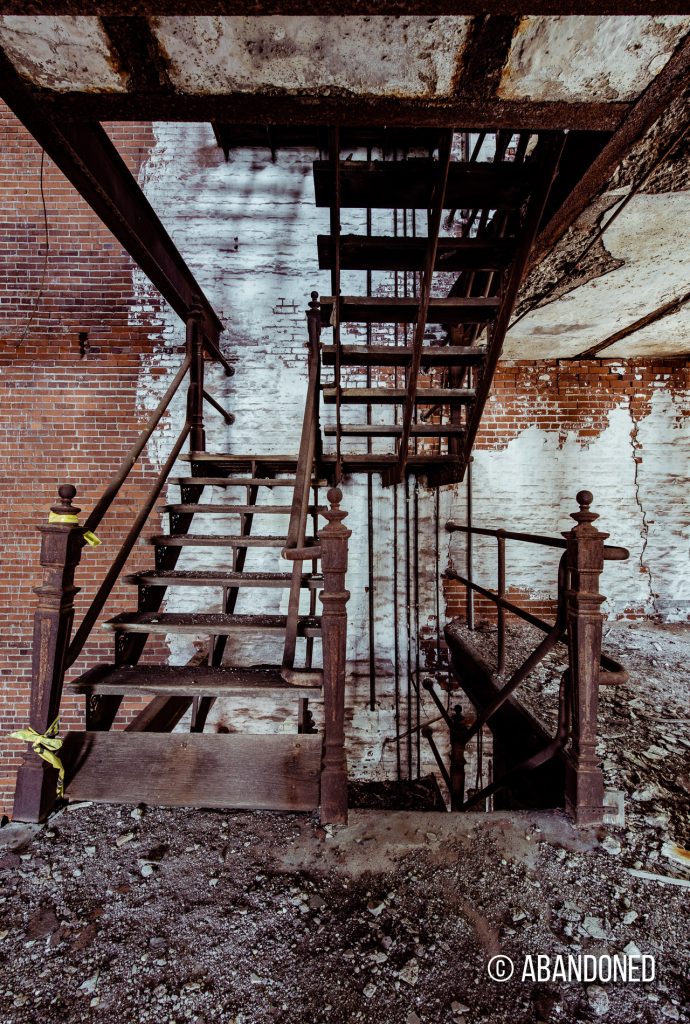 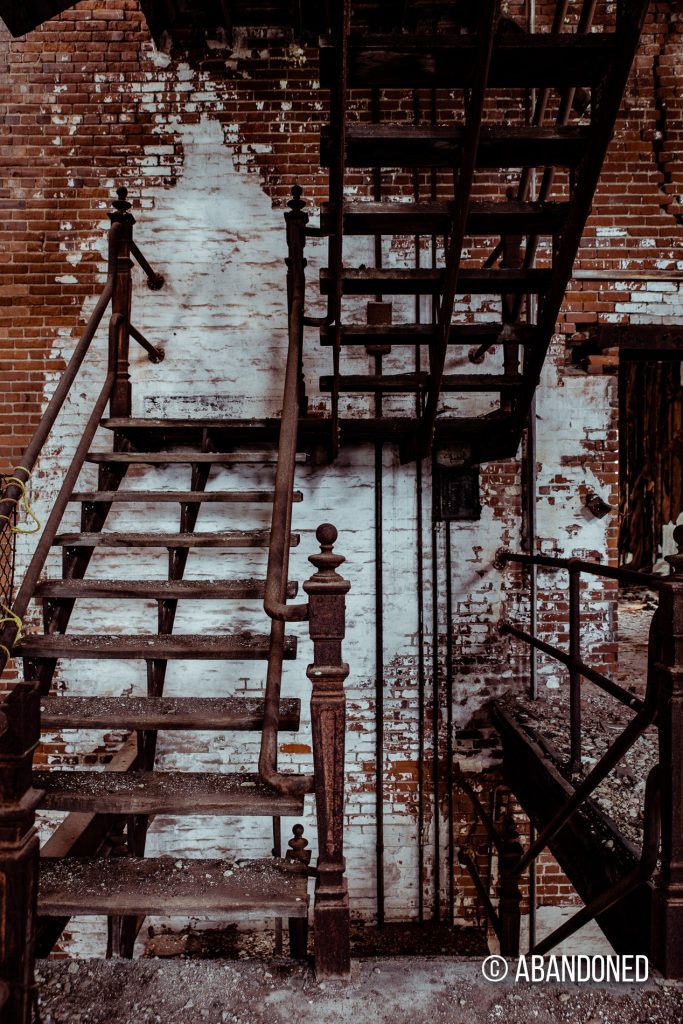 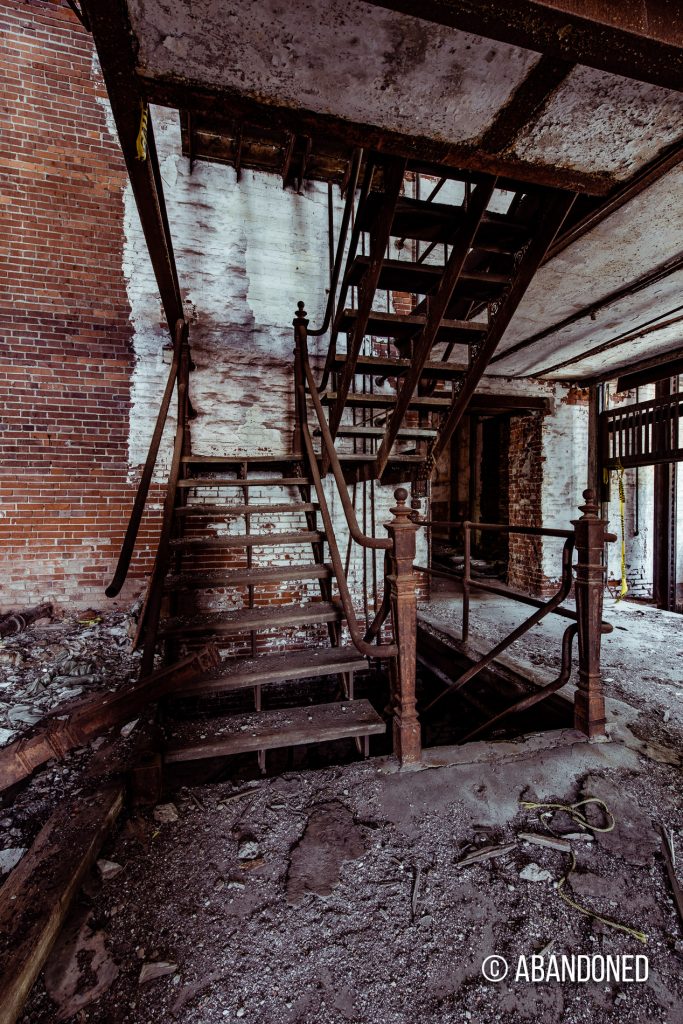 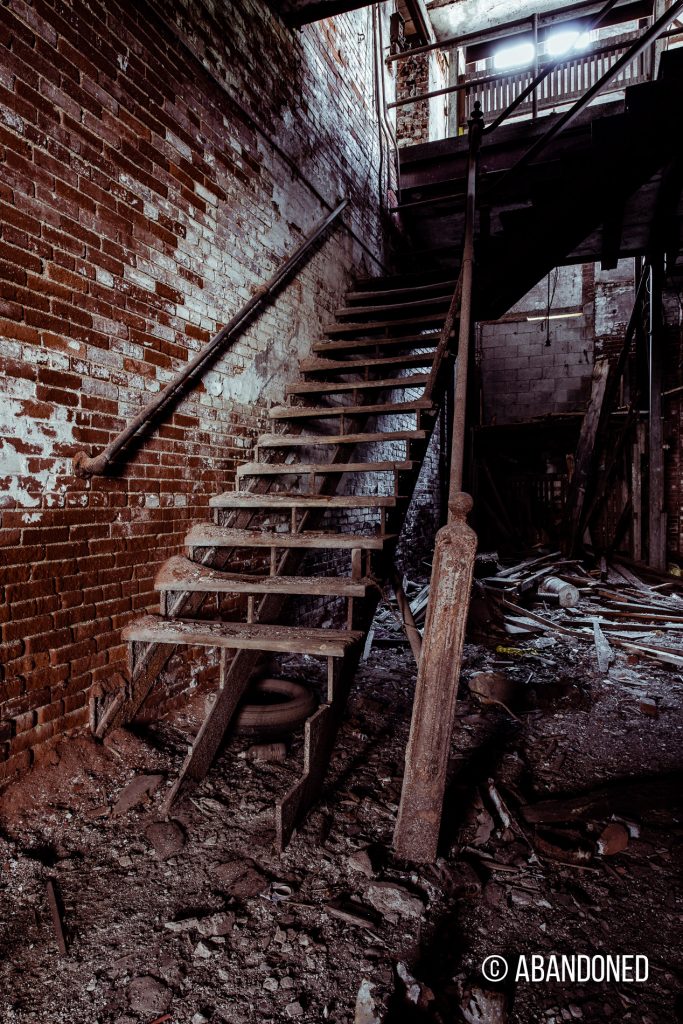 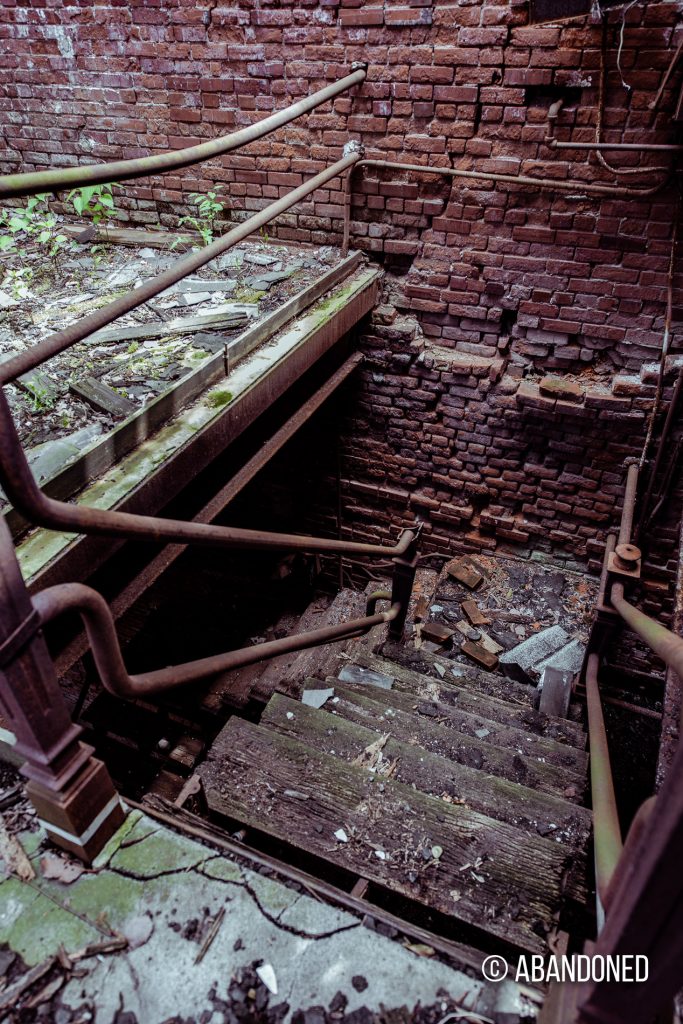 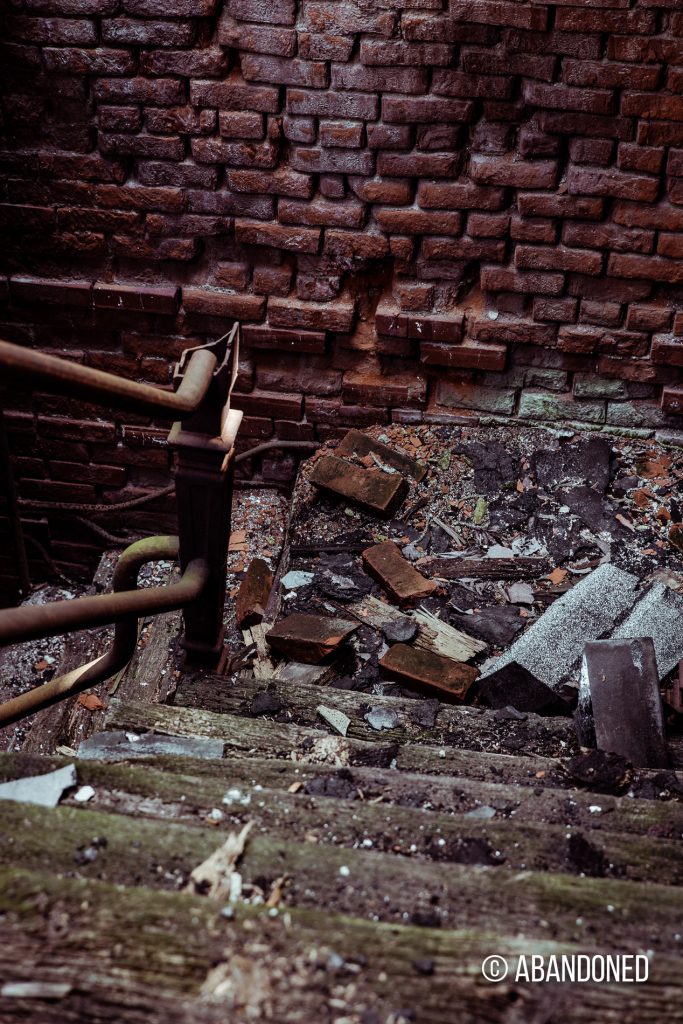 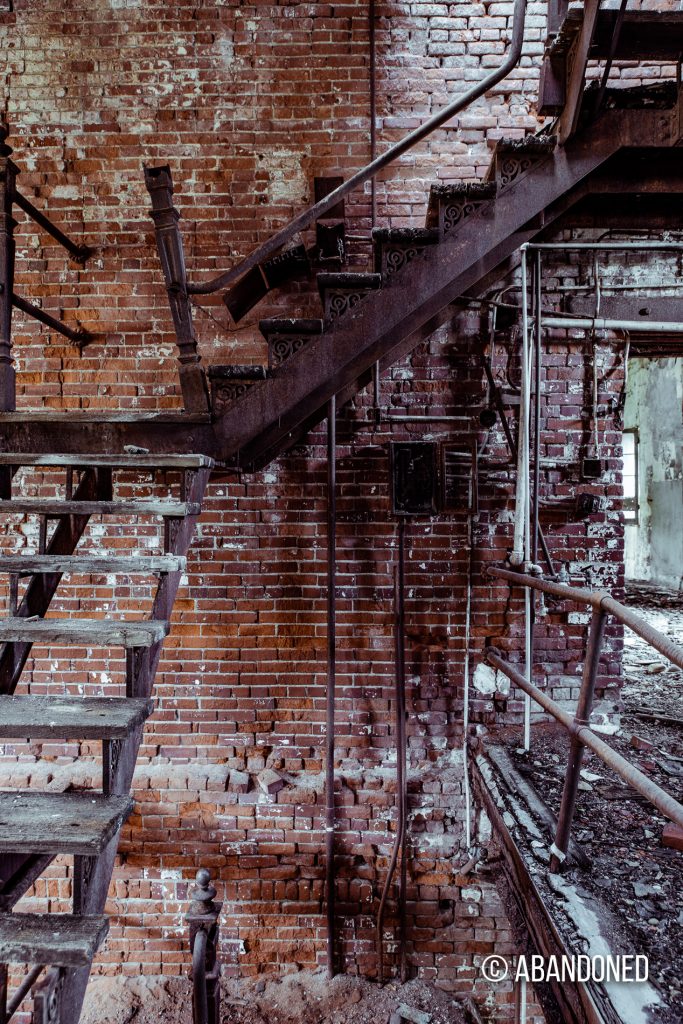 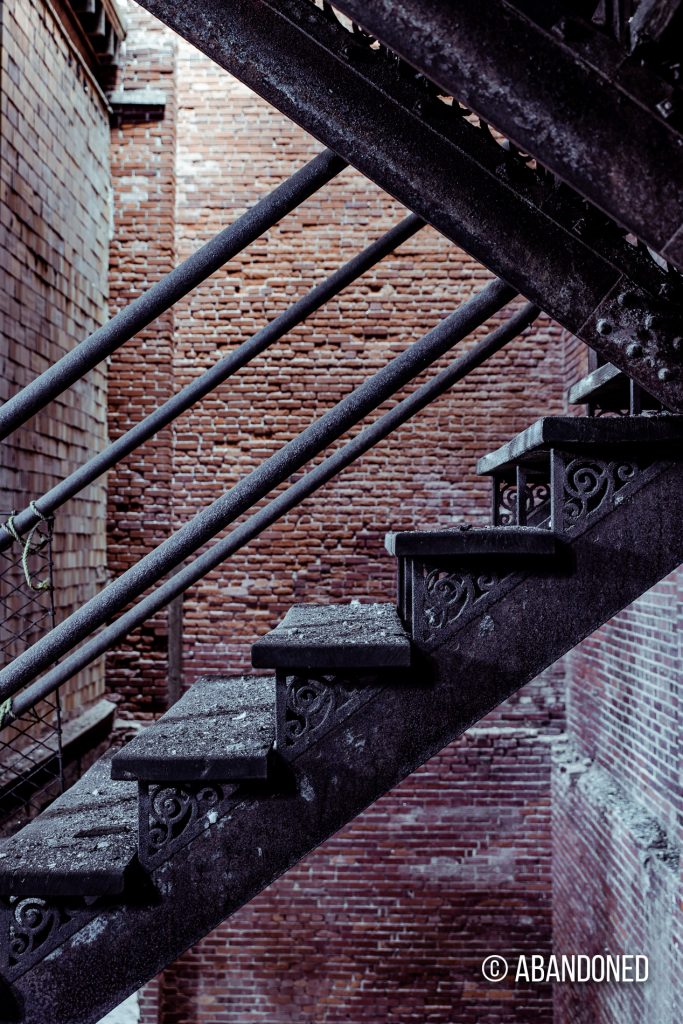 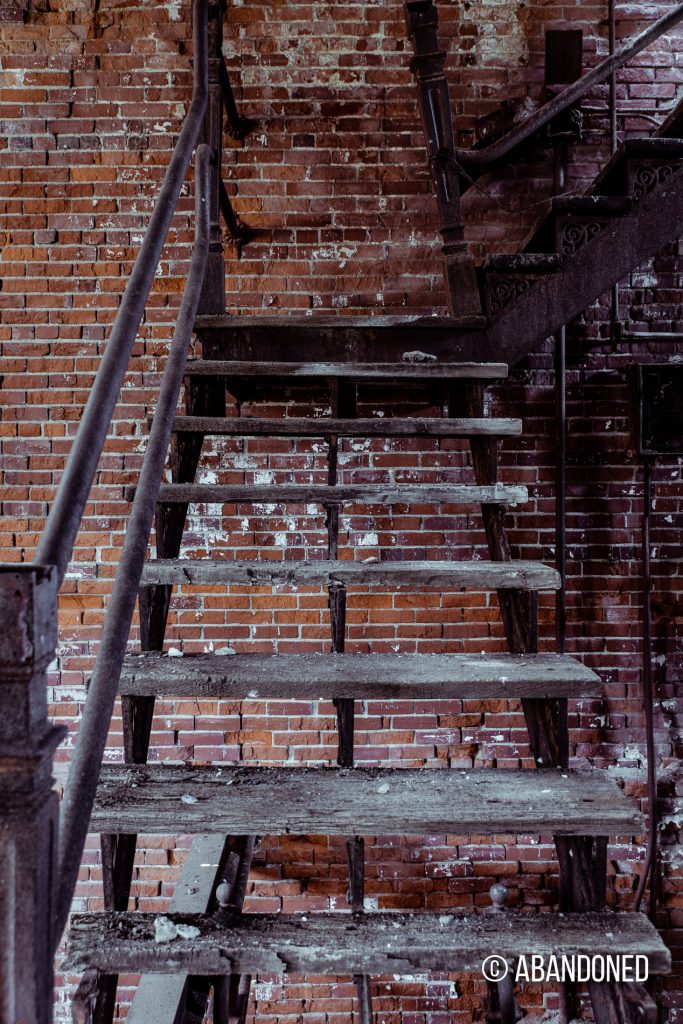 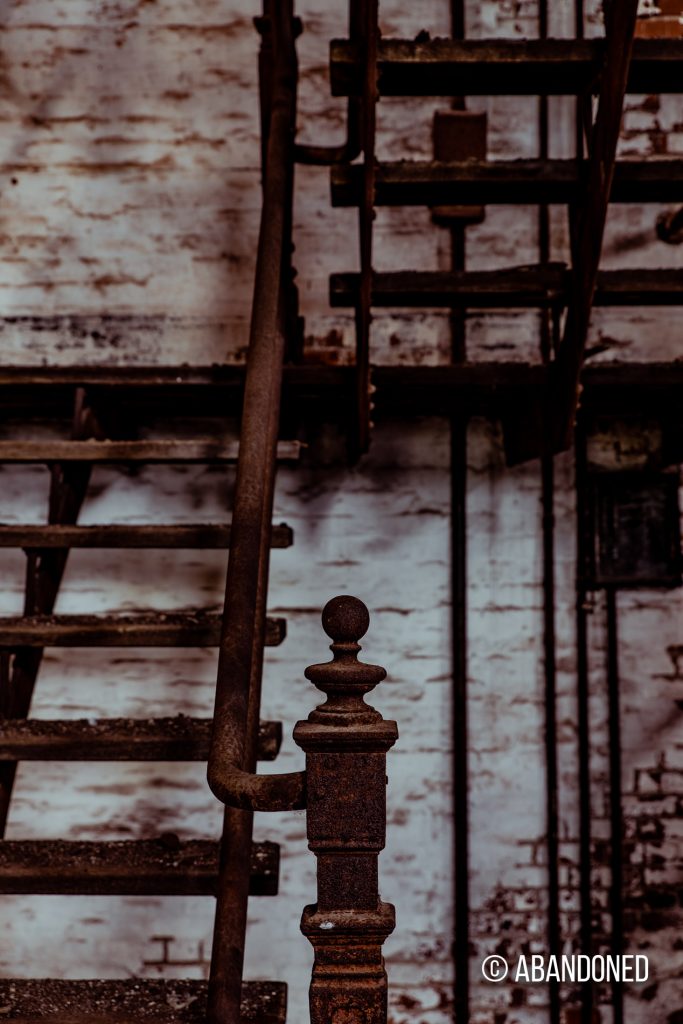 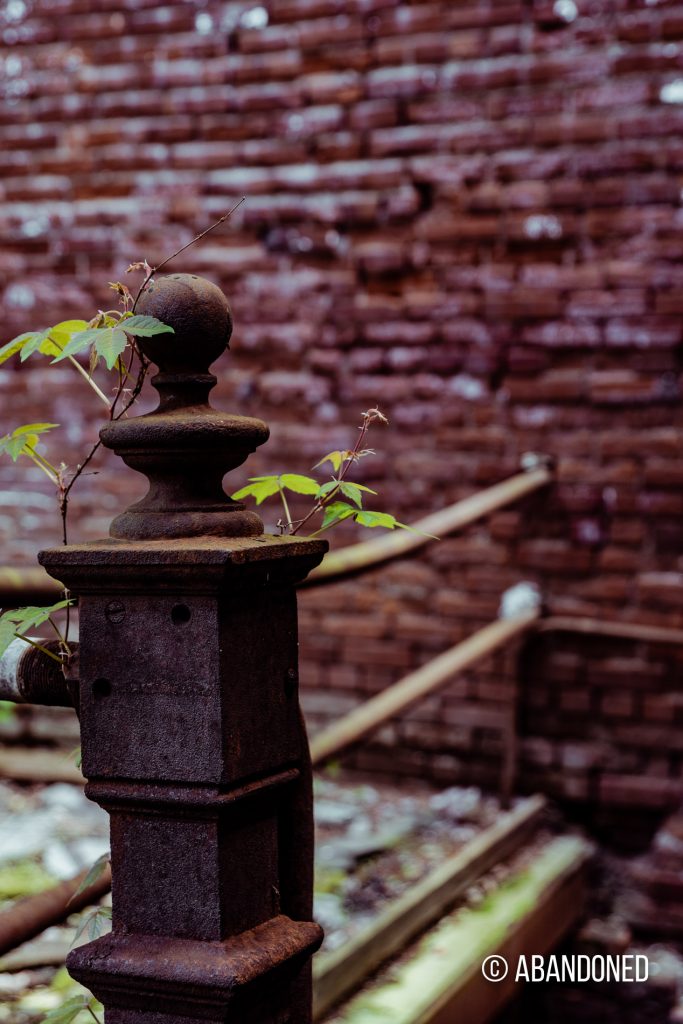