The Delmar Hotel is an abandoned resort in the Catskill Mountains of New York.

Dutch immigrants settled in the Catskill Mountains in the 1600s where they grew wheat and rye. Artists and writers, enamored with its stately peaks and lush valleys, emigrated to the vast wilderness starting in the 1820s and by the mid-1800s, farmers and innkeepers began renting out bungalows to boarders from the city who sought to escape the humidity and heat. Tourists typically reached the Catskills by train, which could take up to two days to reach from New York City. The development of touring routes and the improvement of local roads led to an influx of tourists.

In response, the Jacob family opened the Jacob Inn on their Cozy Nook farm in 1929. 2 The modest hotel, with room for 150 guests, was located along State Route 52 in the foothills of the Catskills. The Jacob Inn was renamed Delmar Hotel in the late 1940s in response to other businesses adopting Americanized names.

The Delmar Hotel was a part of the “Borscht Belt,” an area once distinguished by scores of Jewish summer resort hotels, cabin colonies, and camps. 1 Tourism peaked after World War II when massive resort facilities were built in the countryside. By the 1960s, tourism in the “Borscht Belt” had entered a decline. Air travel was becoming increasingly convenient and cheap and the advent of interstate highways made long-distance automobile travel easier.

A children’s day camp, which operated adjacent to the Delmar Hotel, closed in 1965 and was used for storage thereafter. 2 A candy store, a decades-long fixture at the Delmar, closed in 1967. The hotel itself closed in 1985.

The complex later reopened as the La Minette restaurant and as a drug rehabilitation center. 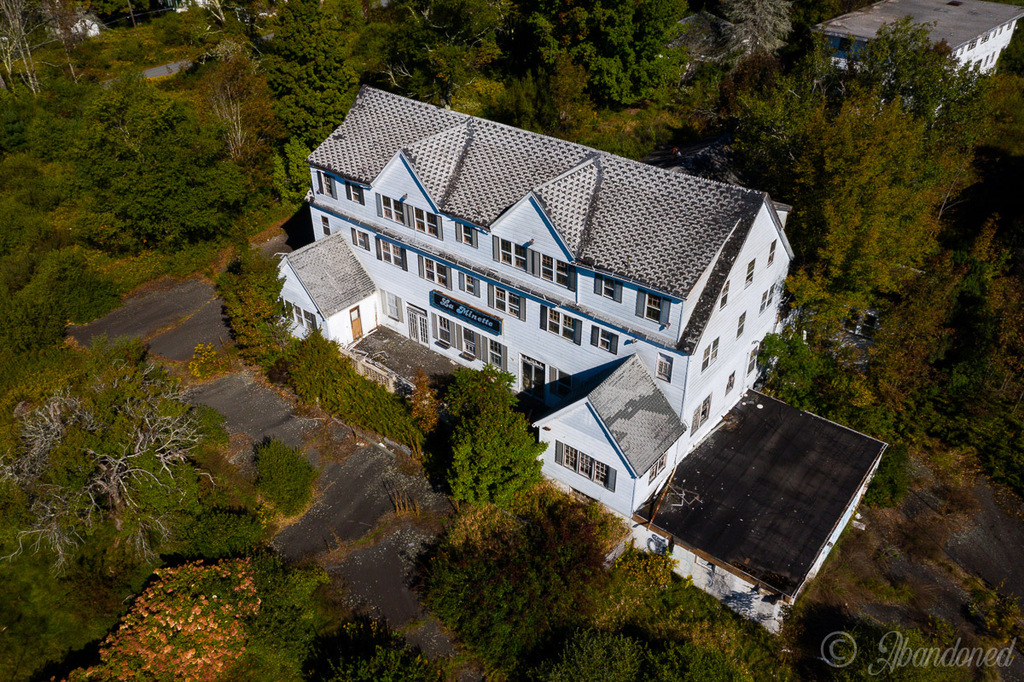 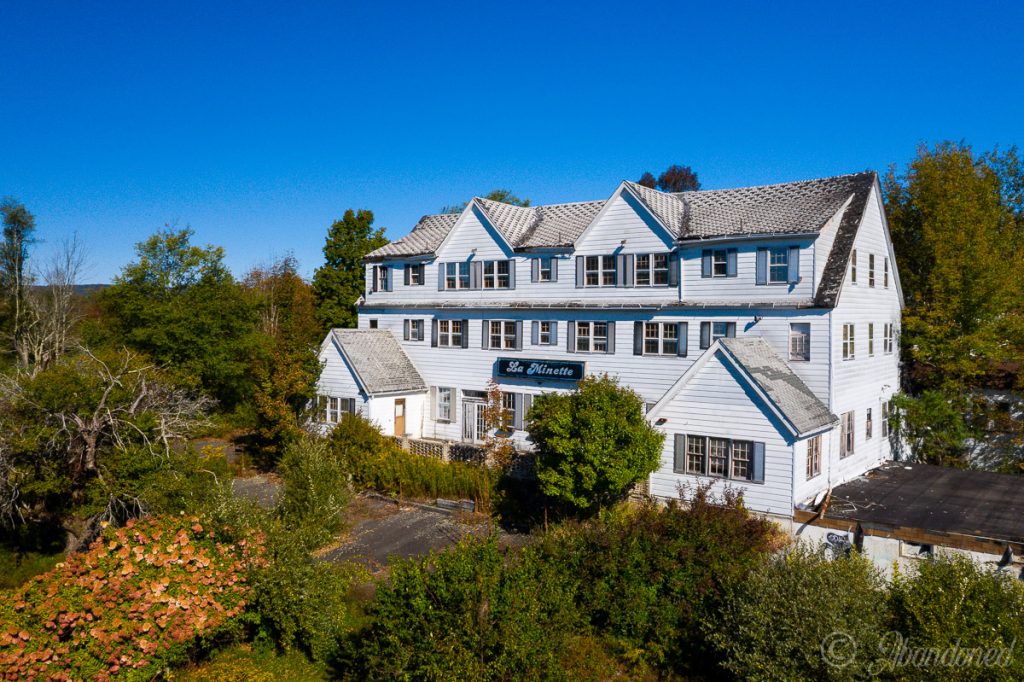 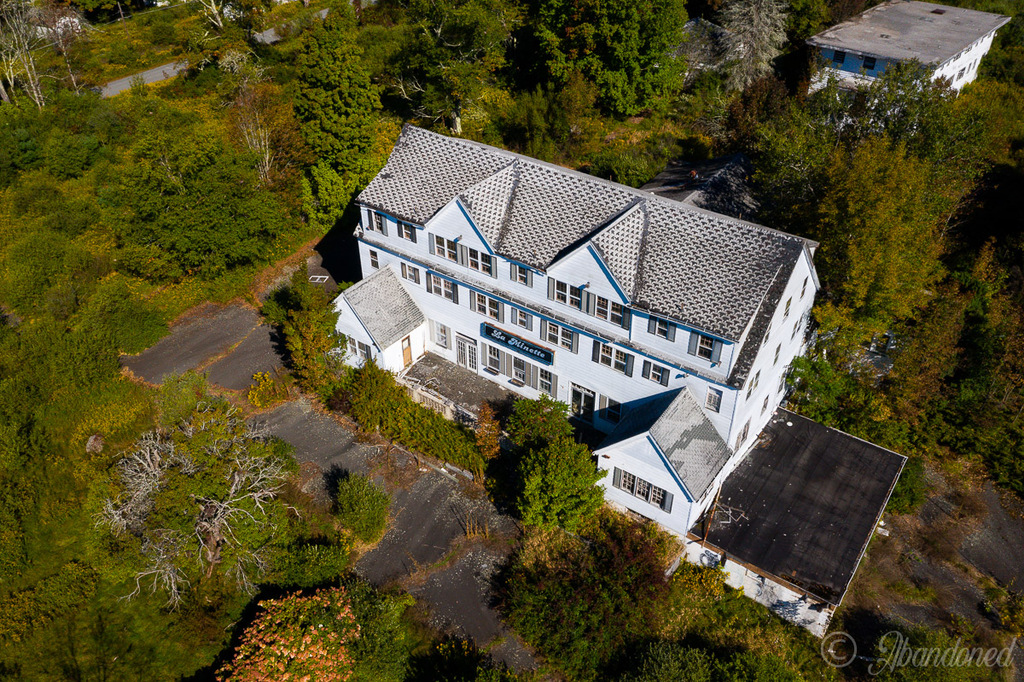 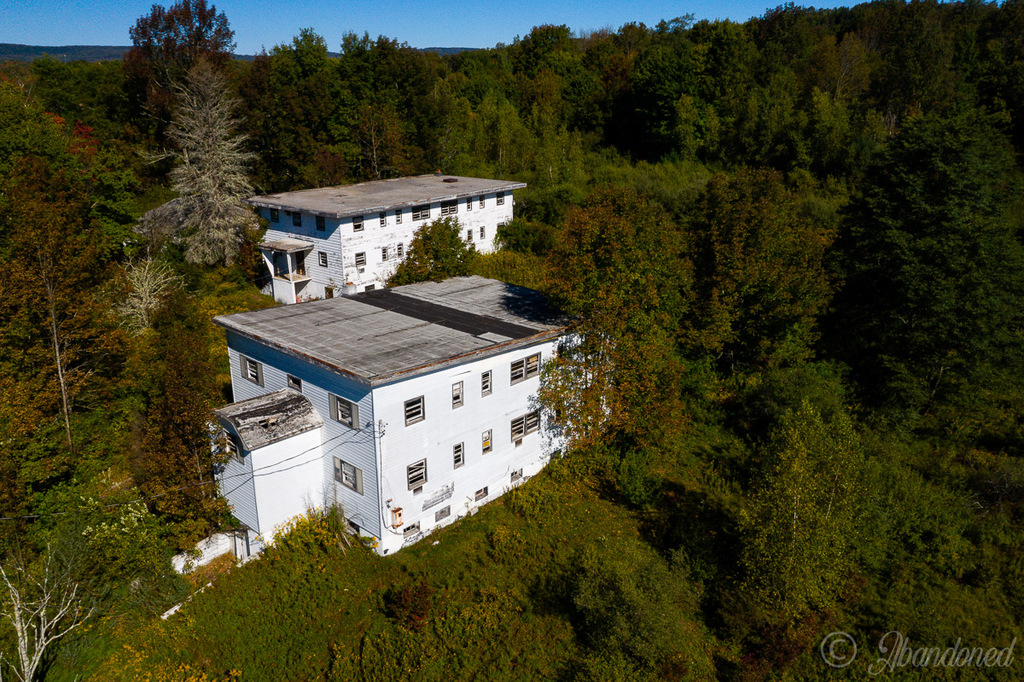 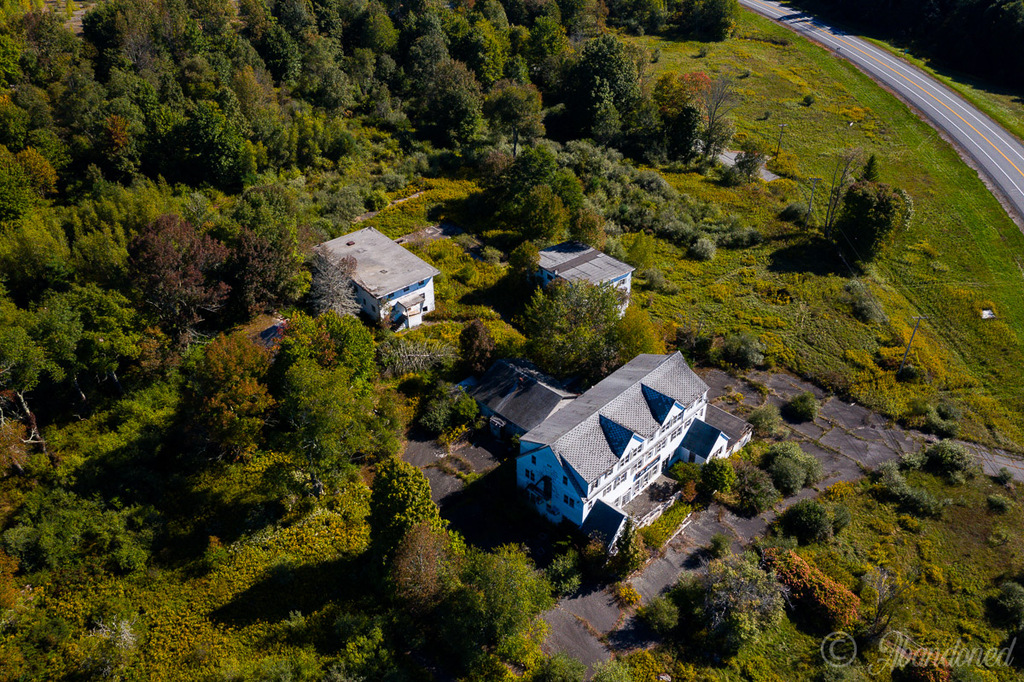 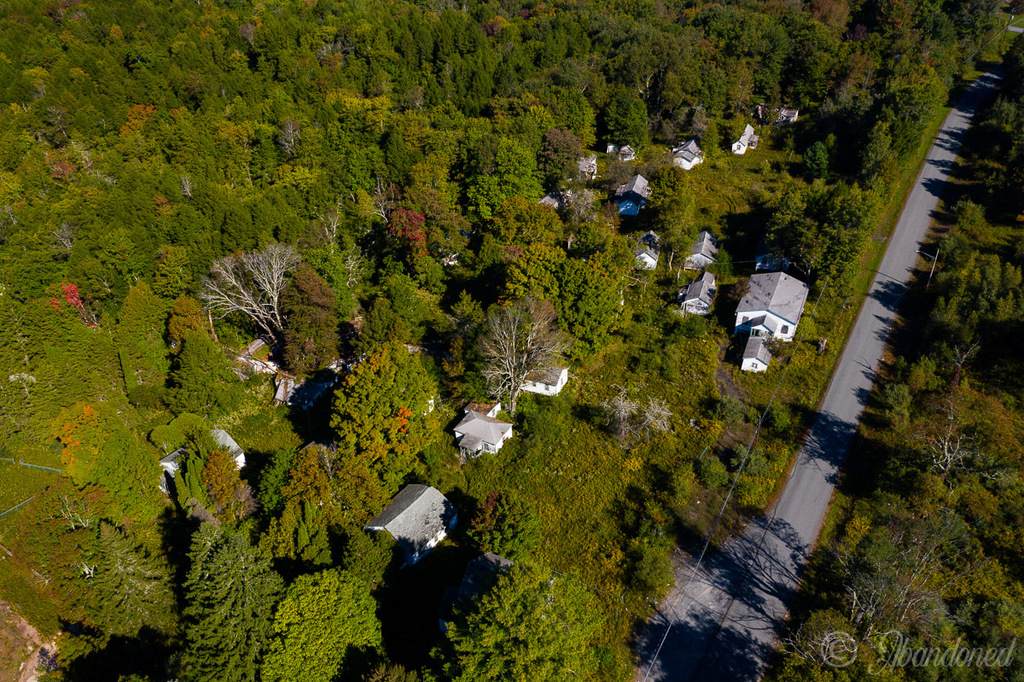