Denmar Sanitarium is a repurposed tuberculosis hospital for African-Americans in Denmar, West Virginia. It became the Denmar State Hospital in 1957 and closed in 1990. It reopened in 1993 as a state prison.

The West Virginia Legislature appropriated funds for a larger hospital structure in 1937, which was completed in 1939. 2

The development of the drug streptomycin led to a dramatic decline of tuberculosis rates and deaths in the United States. 3 In 1957, State Colored Tuberculosis Sanitarium was desegregated and renamed the Denmar State Hospital to serve the chronically ill. Pinecrest Sanitarium in Beckley took in the remaining tuberculosis patients. 1

Denmar closed in 1990 and was turned over to the county. 1 It was acquired by the West Virginia Division of Corrections in 1993 and was converted into a state correctional facility. The site was expanded in 1998 when work began on a new multi-purpose building and correctional industries and vocational structure. 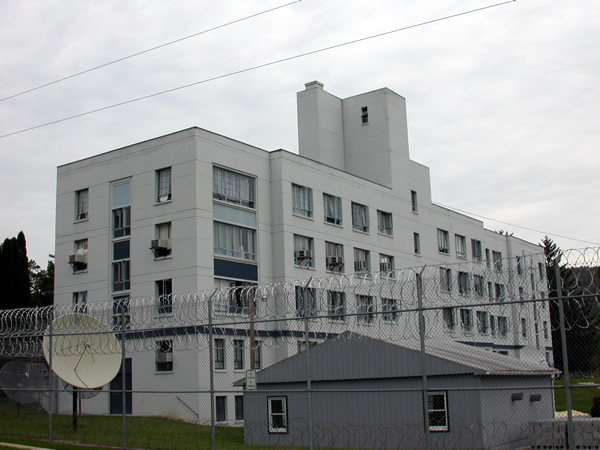 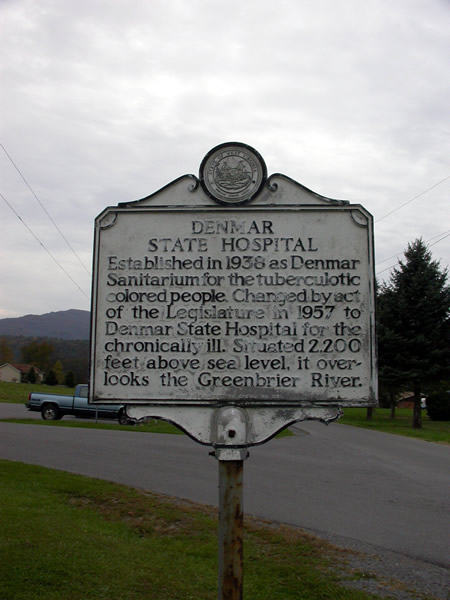